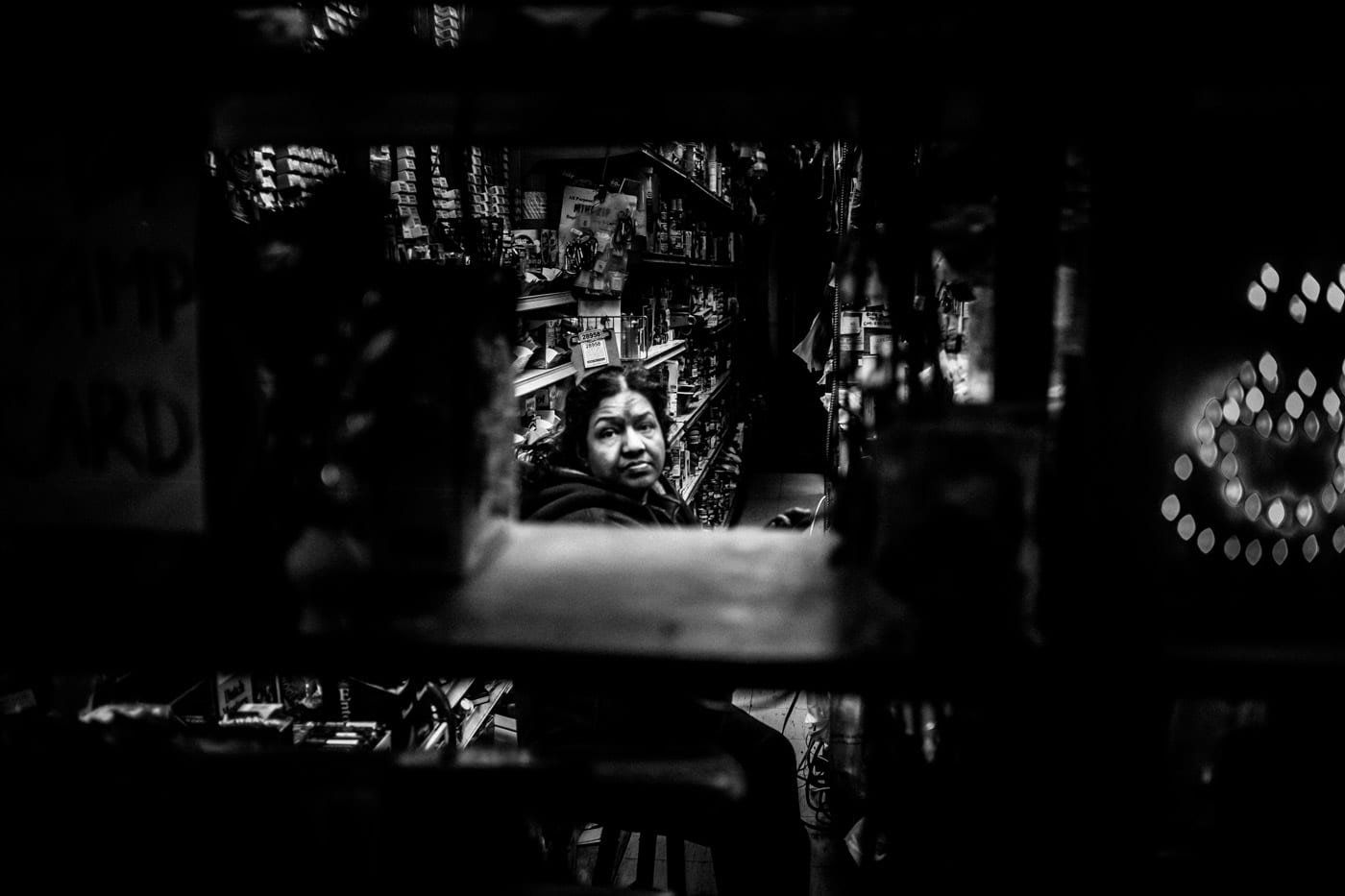 The time of slow down could be seen as a productive time for the backend of process. I mean, working LR and getting organized and cleaned up is always a good thing. It’s no so much that I live in chaos and disorganization, I don’t. I’m diligent about this sort of thing. It’s the Windows 8, Imac, LR camera, world meeting of the lost mind of one known as Shooter.

See, all my things go haywire and do it in a way that makes me think it’s a conspiracy of things, thoughts, principles and actions set against one known as Shooter, aka me. Luckily I take good meds and that assures me that it’s not just against me. I am not the only target. All youse out there are targets also.

I know, I know. No one wants to admit about the breakdown of the natural order of all photographic concepts and thoughts and principles are on the attack, but they are. What? You think only you get to feel the Winter Doldrums and have an excuse for not doing much. Oh, ye of little faith. Be it known that all things in the known universe are susceptible to the Winter Doldrums Fall Out and be lazy phenomenon.

So, with all this going on Andre’ the Fuji X100s beings the finest camera ever designed in the known universe and I’m told by the higher ups that he is also the finest designed camera that will ever be borne in the known or unknown universe. That’s saying something but damn right, I’m a saying it.

This is one of those times.

Andre’ felt we needed to get out and burn some battery power. So I cleaned his eyes and his rear accommodating visual apparatus for Shooter to see what he sees. We started walking and Andre was nice cause it’s cold and my hands were getting cold but his internal heating system puts out just enough heat to keep him from freezing in my hand. Film cameras like the M Leica don’t do that and you can get a frozen M to your hand and it ain’t pretty I tell ya.

We we are walking and he’s looking at the girls. Andre’ is a leg man. He gets that from 1st Generation Andre’ the Leica M4 from the 70’s. He made photos of legs that sold very well called Gambe’ Game.

We are walking and I’m still feeling detached from everything. I mean everything is there but I don’t feel connected. I don’t care about things because I just don’t. I do care about people. I love people and I’m told I may be a people too, imagine that.

Then why feel disconnected? Why is that detachment so obvious? Why care about it anyway? It’s an aura that we can’t see or feel until it presents itself to us. I am a BBC and CNN watcher. I get info from there. When I really want to see what’s going on in the world, ya know where I look? Flickr. Yup, that’s right. Flickr shows us what everyone is doing all over the world. It shows us how people are feeling and responding.

My flickr friends keep me focused on many things. Andre’ the Fuji X100s keeps me tuned to reality as we know it.

I walked passed this window and a woman was sitting there all alone in her store. No customers and kinda sad looking, I walked passed. I stopped in maybe 10 seconds. I looked at Andre’ and changed my exposure. Andre’said, go for it. If you mess up, I got your back and will change the ISO. I always trust him more than any camera I ever had. Wait a sec…. don’t gimme that shit like he’s the only camera I have. Don’t go there because the Leica crowd will castrate me. Get it.

I put Andre’ to my eye and then like magic, this woman looked me dead in the eyes. I mean I’m outside and she’s inside and I knew she would never know I was there. Then as I clicked the shutter and put Andre’ to rest in my hand, she smiled at me as if she knew I was a human being too. 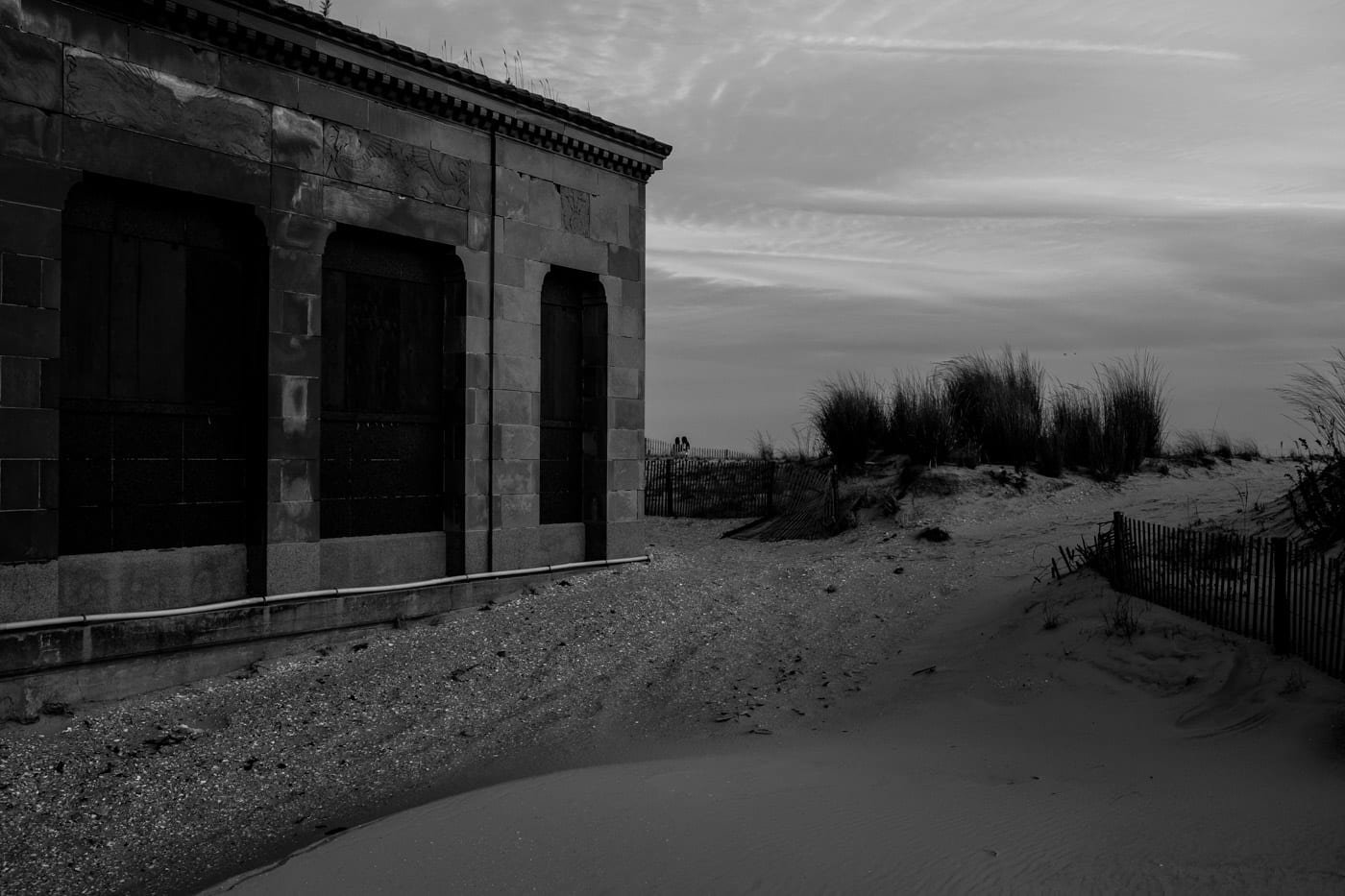 I remember being about 10yo and climbing on the side of this building. That was 55 years ago and that building still remembers me. Maybe it made photos of me climbing or maybe it’s soul missed me because when I saw it, I was compelled to see my old friend in a photo. I wish I had a camera back then because then I would have better memories of people and things and pets.

Memories. Interesting thoughts. I mean when winter Doldrums hit and there’s nothing to make photos of, maybe then it’s time to make the real photos that will mean more as every day passes. It’s sad to get lonely but it’s sadder to get complacent with ourselves and life.

There exist nothing around you that doesn’t have the beauty of the universe in it. Just look at everything, no not like the first time your seeing it. That’s a bunch of shit. Look at anything as if it’s the last time you will ever see it. Make a photo of that experience and poooof, winter doldrums be gone.

speaking of which, I’m outta here till shortly……..