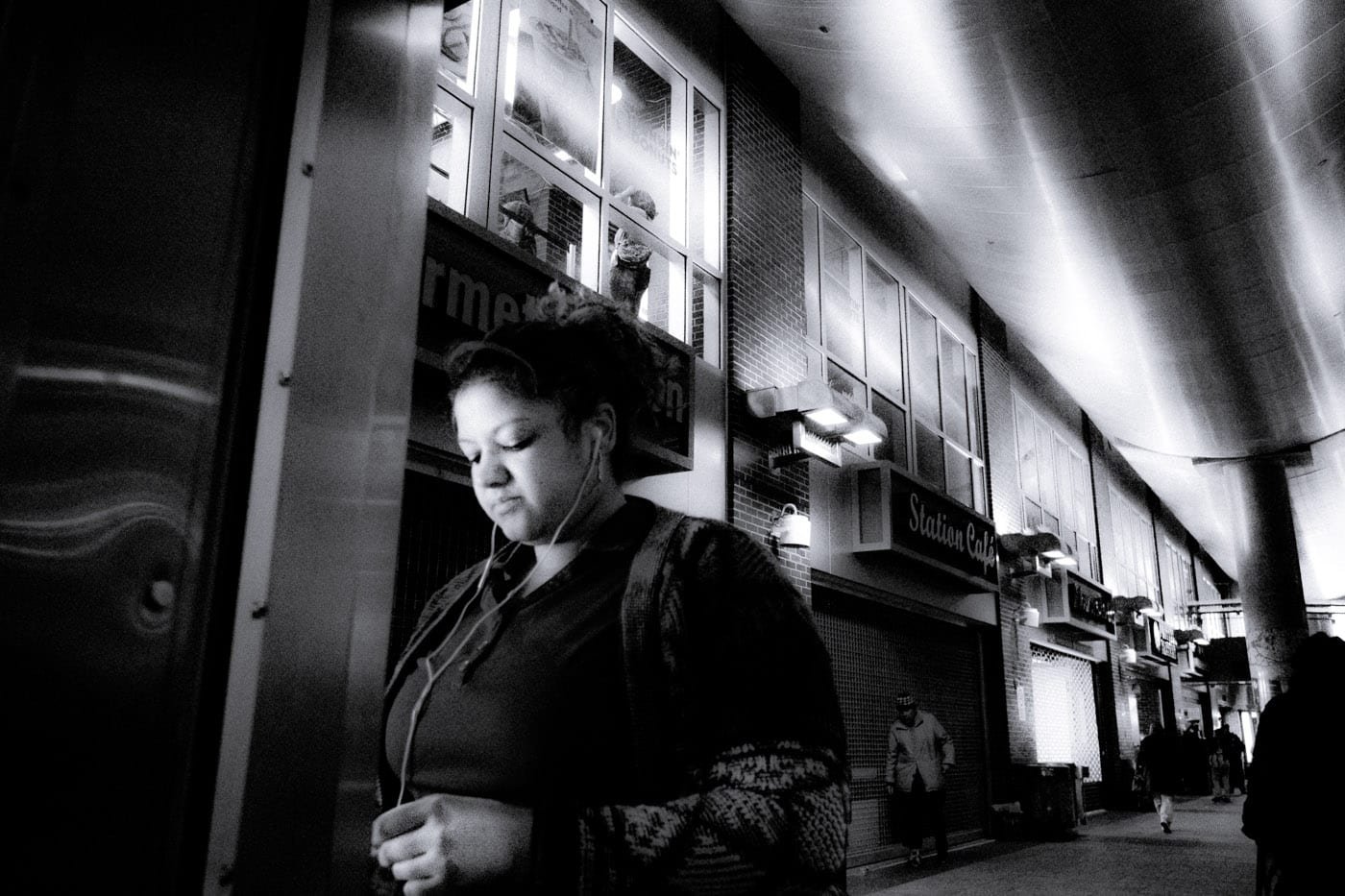 Well, Garry woke early this morning again. He had the un-named 18mm on and I gotta tell ya…I don’t plan on naming my lenses only because I have to many to deal with. My Leica glass alone is like a well equipped shop, in fact it used to be. So back to Garry and the 18mm. I spent decades with a 35mm Summilux or Summicron on my M bodies and never felt the need to switch FOV except sometimes. Well That became my NATURAL FIELD OF VIEW. Of course now just like then I carried a few other lens in my small bag. Well, that’s easier said than done with the X-lenses except the 18mm and the 27mm. So for many years with a variety of cameras I’ve come to learn to see the 28mm FOV as natural.

Now this doesn’t mean that I can’t use other lenses, it just means that my NATURAL FIELD OF VIEW has actually changed due to habits. It’s now really 28mm or the 18mm that Fuji makes but gets trashed by many users on forums because it doesn’t have that snappy sharpness that has nothing to do with the real quality of a photograph. What is true is that the 23mm (35mm) is an amazing lens and I’m lucky to own it and understand it. because of that….I will now revert back to the magical 18mm.

Fortunately I am of the mindset, that the content of my photos always without exception takes precedence over the Pixel Peeping that gets in the way of the Art of Seeing. The mechanical aspects of photography have never grabbed me and held me long enough to effect what and why I do what I do or try to do.

I have to say that many months ago, I used the 18mm a lot. When the 23mm arrived on the shelf, I fell under it’s spell and was enamored by it’s charms. On the street I felt as if an old friend had come to visit me. I felt the FOV just work for me without hesitation. I could come upon a scene and when I raised the camera, I was where I was to be. That brought back the Natural Field Of View to me and I cherished every frame I made with it. There was something I started to notice. I noticed that many times, I was too tight. It felt uncomfortable and I spent a lot of time analyzing the situation to try to find a solution.

I had figured on having the Trinity. This is like my 1st release Tri-Elmar 28-35-50.  So I would want to get the 18-23-35 to equal the Trinity. I have it but with the Leica and all my Leica’s and lenses…I used 35mm as the Pivot Point for Lens change. So, I would be at 35mm and could go wider to 28mm or longer to 50mm. As it happens now, I still have the Trinity but my Pivot Point is different.

I would use the 18mm as normal, then go to the 23mm or 35mm. Of course the 14mm is an option but not for me at the moment. There are a few shooters that make use of the 14mm that should be studied. Chris Dodkin and Gene Lowinger really have it down. For me it’s a bust time with street shooting, preset designing, magazine stuff. interviews and Tanya the Russian Wifey. I simply don’t have the time to investigate the 14mm. Besides, I’ve used the Heliar 15mm for a long time and it’s virtually the same but different. 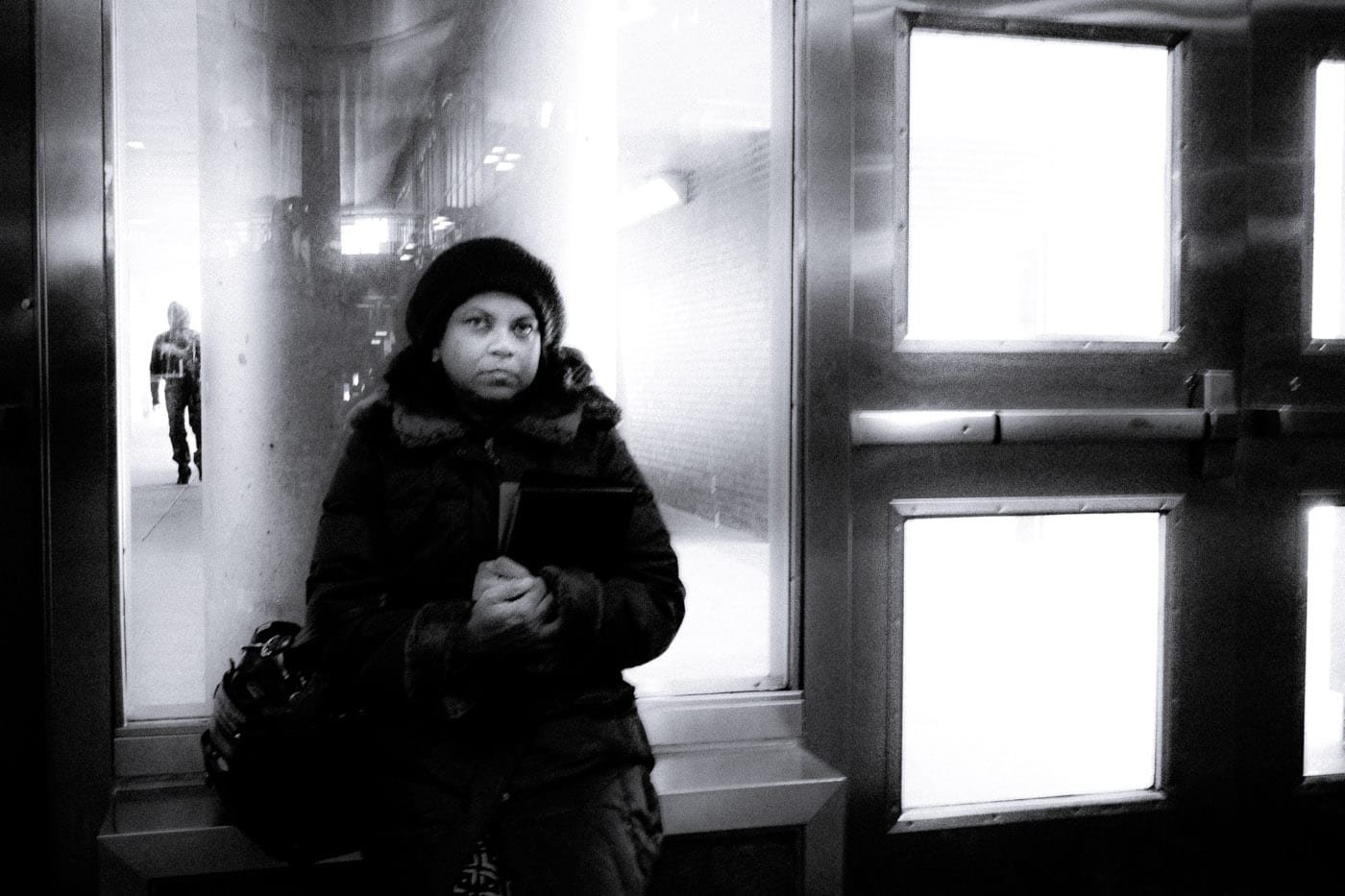 So with all this going on, I am glued to LightRoom making Presets. It’s going to be a nice set and should be released soon. What I do with my presets is to find a formulae I like then, take it in another direction but still keep the characteristics of what I started with, just enhanced. This way, when someone loads the presets in their program, it will work as a continuation . Think of it as a series of images, related but different enough to be interesting and re-interpret the image.

The X-Trans requires different approaches as there are many that use the DR 200 & DR 400. Of course that requires a different approach that I am working on. Today I got out just a little and ya know for Spring Tome here in Philly, I froze my nuggins off. Tomorrow promises to be about the same but I’ll go out anyway because sometimes I do stupid things like that.

You should all know, Duane is flying his Jet all around trying to find Spring. He’s a flying Marine and if anyone can find Spring, he can. I don’t know how he’ll get it back here for us but the Marines Improvise and Overcome.

Have a good day and thanks for your friendship.