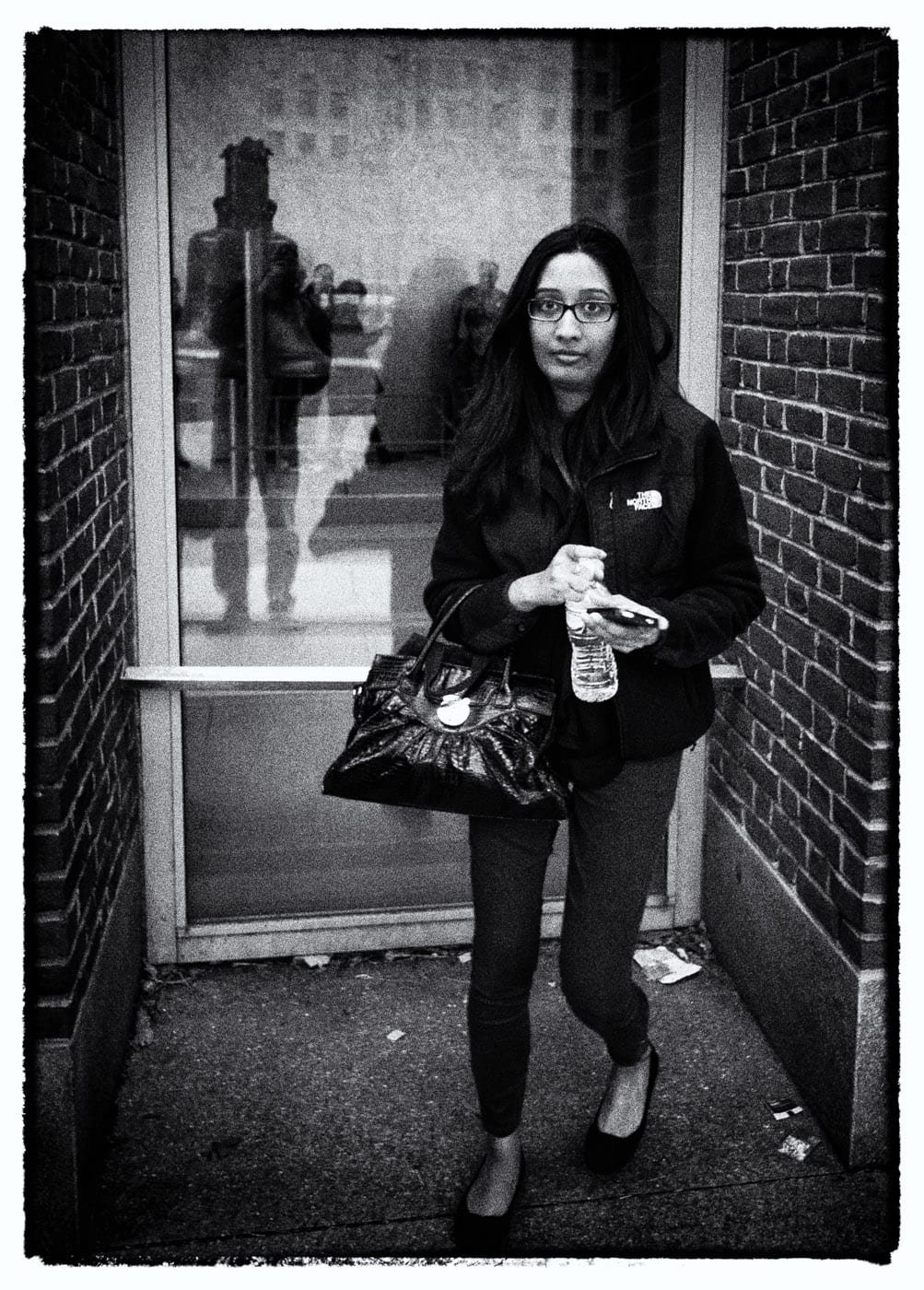 There is a law in Photography and life but who cares about Life when your a photographer. The Law is called the Inverse Square Law. This means that Less is More and More is Less. Take the camera for instance. The larger the hole in the lens, the smaller the F/number and then again, the more light that it lets in.

The 18mm takes in more than the 35mm that takes in less.  Really good cameras cost more but have less intrusion than less expensive cameras that have more intrusion. Hopefully you get this. I didn’t invent this, I just had to learn to live with it seems like my entire life. Ya know, the more I think about things like this, the less I give a uh..uh darn.

So as I was walking along the National Historic Park a young woman approached me and sked if I knew where the Liberty Bell was. Funny, I thought. We are 20′ away from it and on the outside. She said, I really want to see it. So I said, follow me and I shall show you the way. She asked if I was like a real photographer. I stated, when I was young I wanted to be a great photographer and make magic with my camera. Now that I’m older, I just want to breathe and enjoy what I’m make photos of. We walked into the tiny observation cove cove and we could see the Liberty Bell from outside where we were. She was mesmerized. Her mouth was open and like her jaw dropped. She starred like there was no tomorrow.

I felt like the American Patriot Guide that I am. She said, see that girl over there with that guy hugging her. Of course I said, she’s very cute. She said, yeah she is….and that’s my boyfriend holding her. Well, my mouth opend like a gasp and my jaw dropped but I backed up and waited for her to turn….she said….as she was turning, how do I get to the train station….CLICK!

I promised to send her the photo of her boyfriend and this one of her. 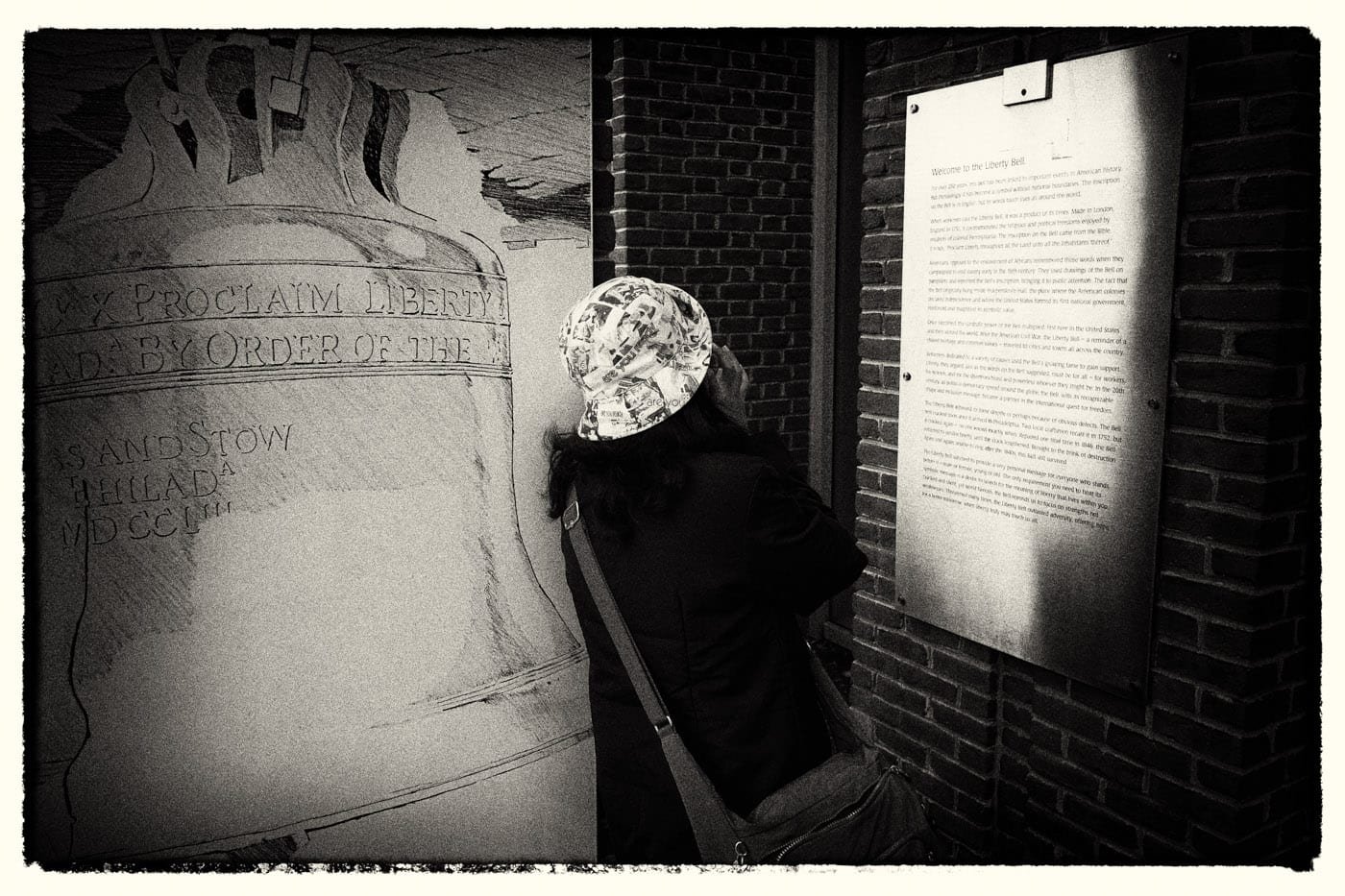 It’s still kinda cold out and I am not in my normal form. I mean that the weather has taken a toll on my well being and I haven’t recovered fully …yet.

The Inverse Square Law plays a large part with cameras that effect what and how and we do. Here’s what I’m talking about. I am putting this out for the XP1 because I can and I want to and because this is a few key elements about the XP1 and the Inverse Square Law.

A weakness in the camera is the EVF. The screen ain’t nuttin to write home about either. Yeah, lets just rip this sucker apart. HOLD ON!

The strength of the XP1 is that it helps you to see and make better photos. Now better is a stupid thing to say but it’s true. See, if you struggle somewhat with the screen, you naturally start to rely on the finder. Tricky thing that finder. See, many will auto mode to the EVF but it’s not a fance dancy automatic, electroplated, 4 speed, syncro mesd finder. It’s a plain almost really good but maybe needs work to make it better if your not a serious shooter.

Serious shooters will draw to the OVF with the auto guidance pushing the EVF and Screen out of the way. I know…I know….I must be outta my dang it mind.

Well, if we had a very bright, high resolution type EVF, thenwe could just get complacent with what we are doing because all the work has been smoothed out. When you use an XP1 with the OVF, you are learning to see again. You do not take for granted the frame or the parallax. You don’t fear this because you know the camera is trying to wake you up and wake up your mind and eyes.

So, the Inverse Square Law shows that of the 3 viewing systems,the one with the least assumed accuracy will provide the most good images because you were awake and concentrating using the camera and concentrating on the subject and not the screen. Let it be known on this planet and any that youse may be from. I have been know to be a LCD Screen advocate for a long time. 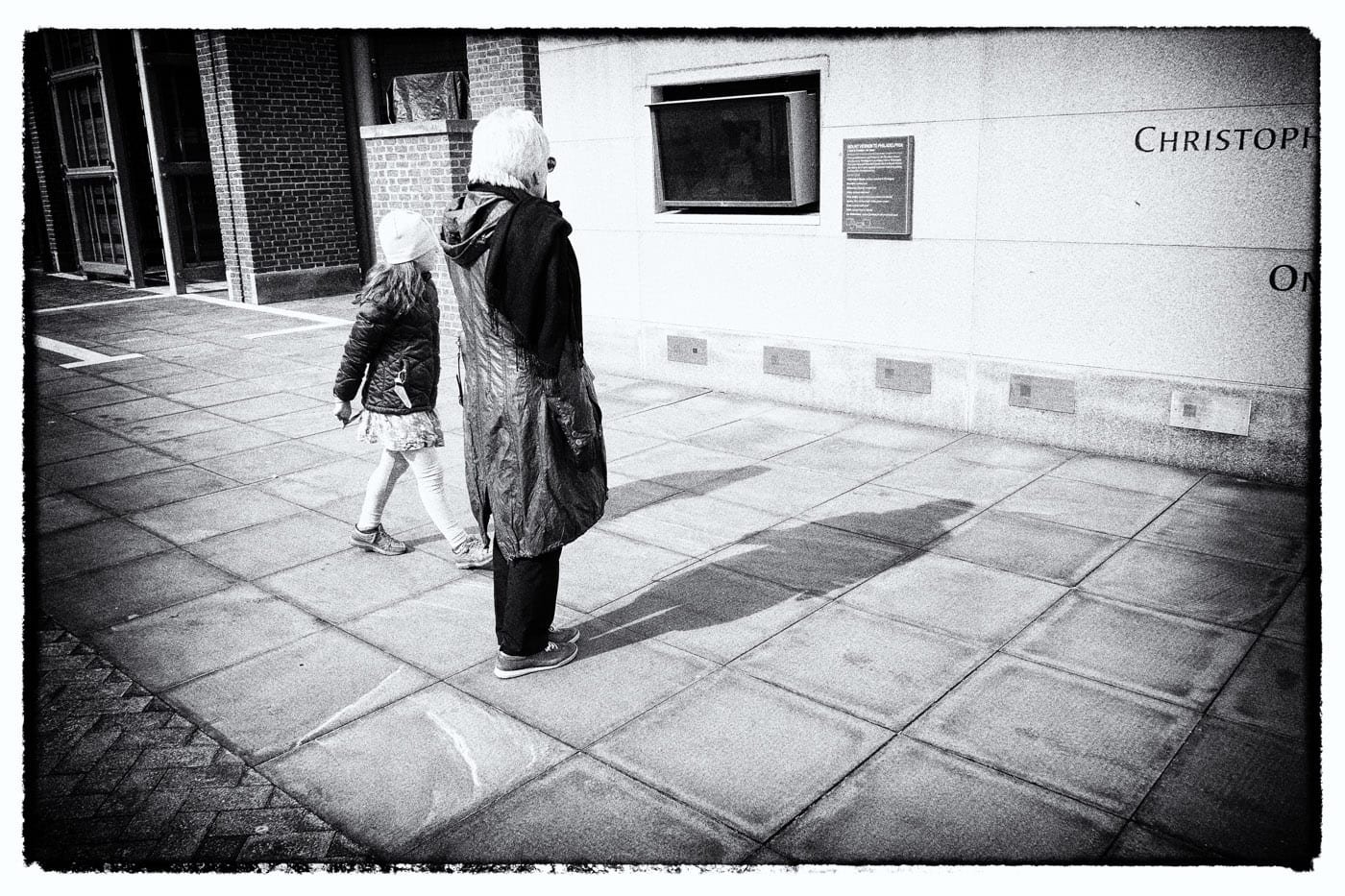 It’s Friday, Happy Hoildays to all. Today is RED SHIRT FRIDAY and I know all my Patriot Family from the Warriors Watch are wearing Red Shirts to show support for the troops.