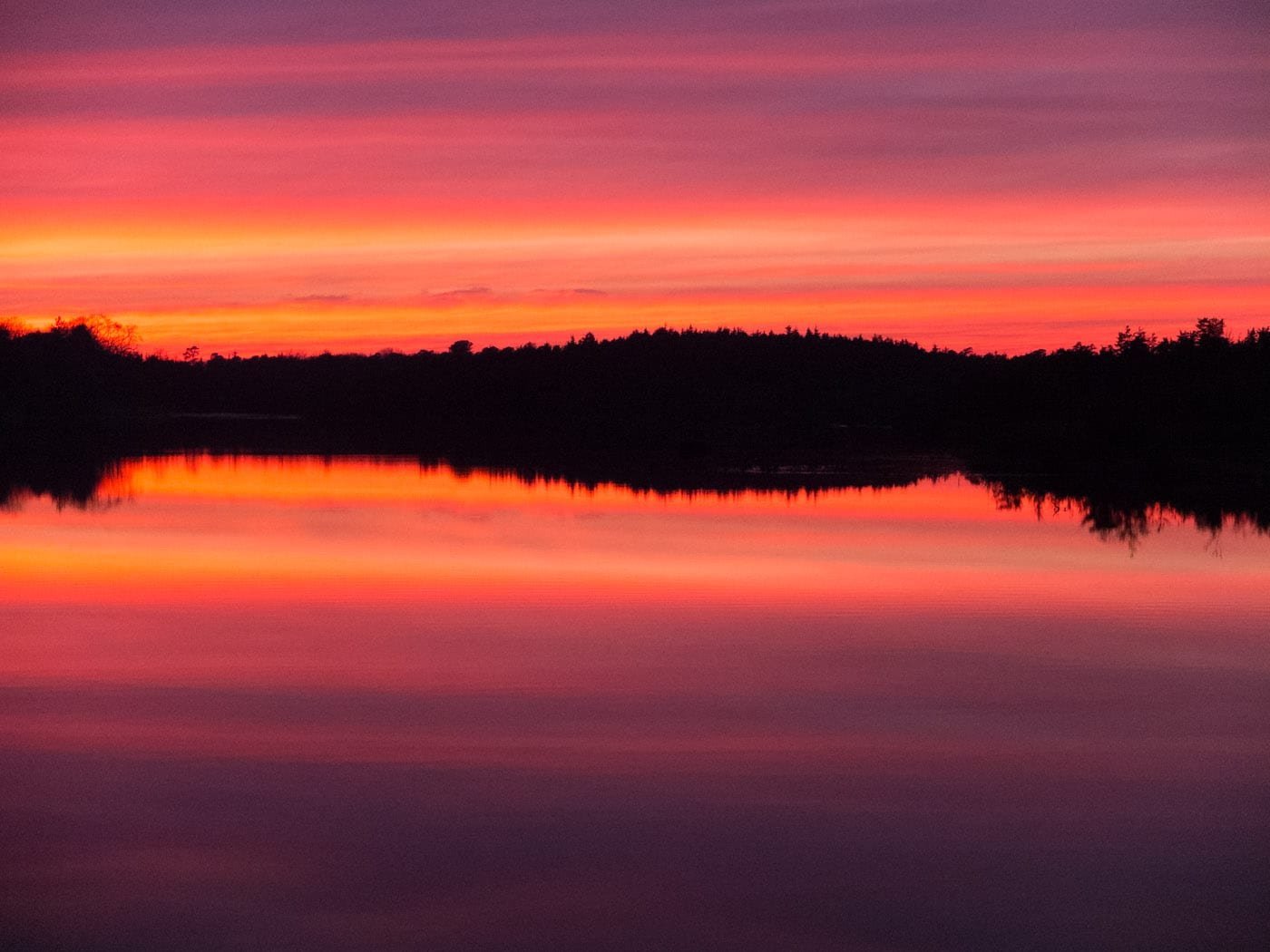 I was on the beach with Bobbie, Jimmy, Mike and Jock the Pro Shooter…uh with a camera from Oz. Of course we all had our M16’s with us except Jock, as we leaned back to see the sunset. Chu Lai, VietNam  was where we were stationed for the moment. We were allowed to take off for the evening because in the morning we had to take a truck out to LZ Liz because the troops needed supplies. Jock of course was not allowed to make the run with us.  As I gazed into the sky just falling into a restful state, the sunset started to wake up.

Now I know that there’s beautiful sunsets all over the world but non ever approach the beauty of VietNam.  I thought, this is what life should be about.

My brother Jerry called me and asked if Tanya and I would like to do something on Saturday. Of course, what do ya have in mind? So we decided to make a run to Cape May NJ.  I immediately got into the camera choosing frenzy because I wanted to take someone along but who? Well, Garry and Andre’ seemed to be resting and Daido the Fuji X20 was ready to do the mission.

So I picked up Daido and a few spare batteries, much needed…and put him in my jacket pocket. 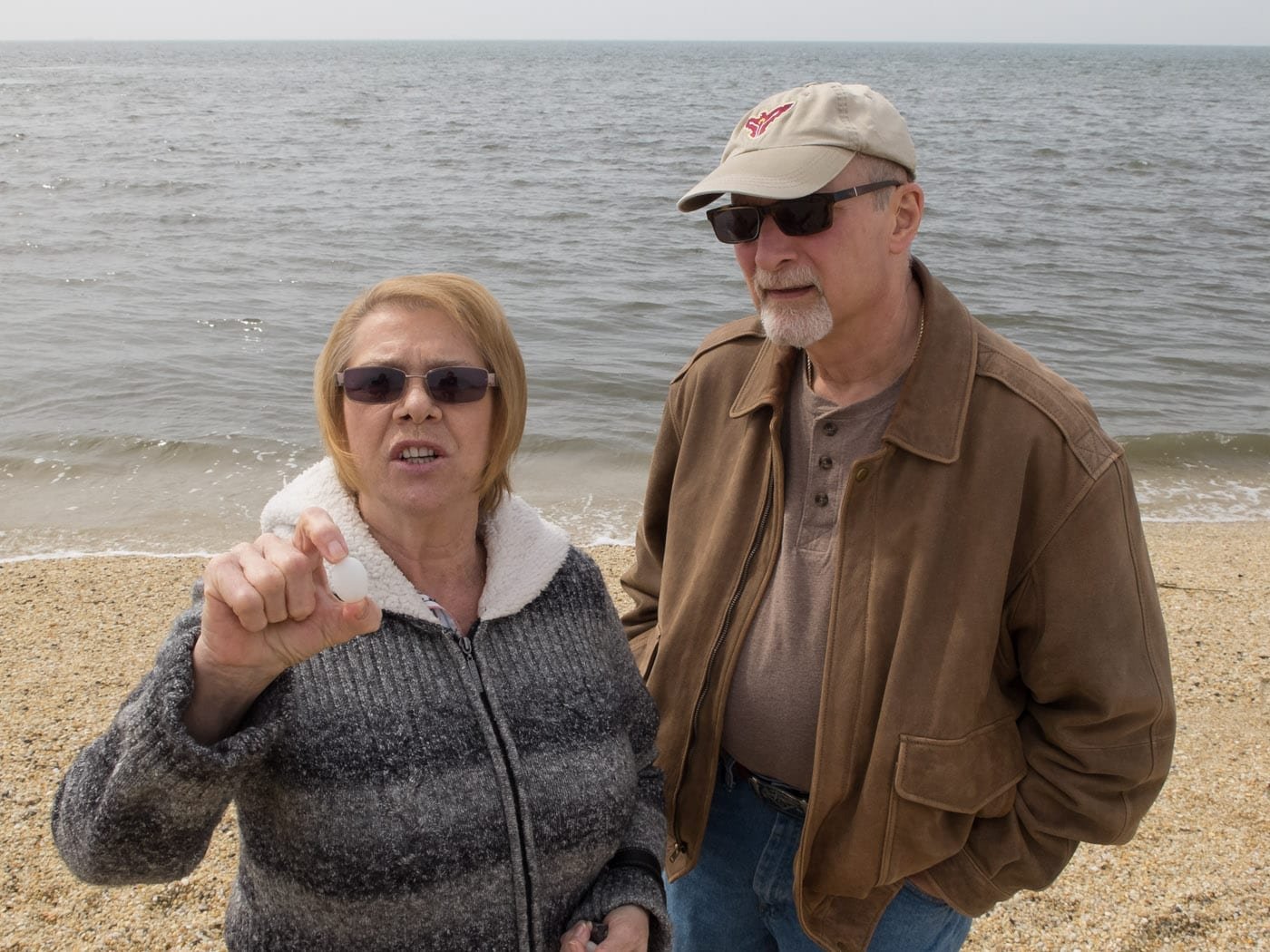 This is my Brother Jerry and sister in law but I never liked calling Helen my sister in law because she’s always been just my sister….Period! I introduced them to Daido but I didn’t tell them Daido’s name was Daido because they think I’m still kinda sane and this would not be good to name and talk to a camera around them so I just introduced them by making photos. 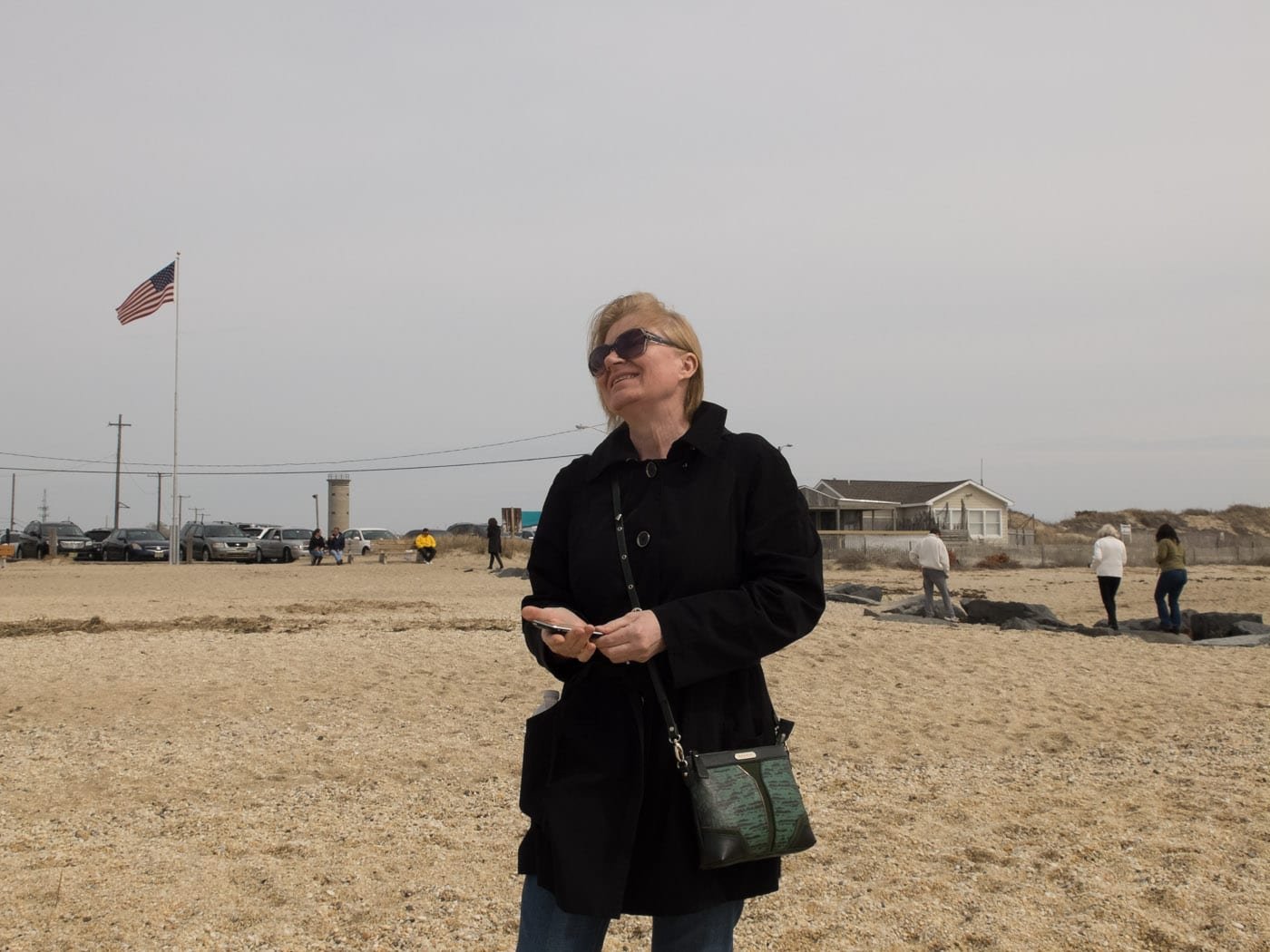 This is Tanya. She knows Daido and actually likes him the most of all the cameras on the shelf. She thinks he’s more intelligent and capable than any other camera because he does everything very easy in any situation. 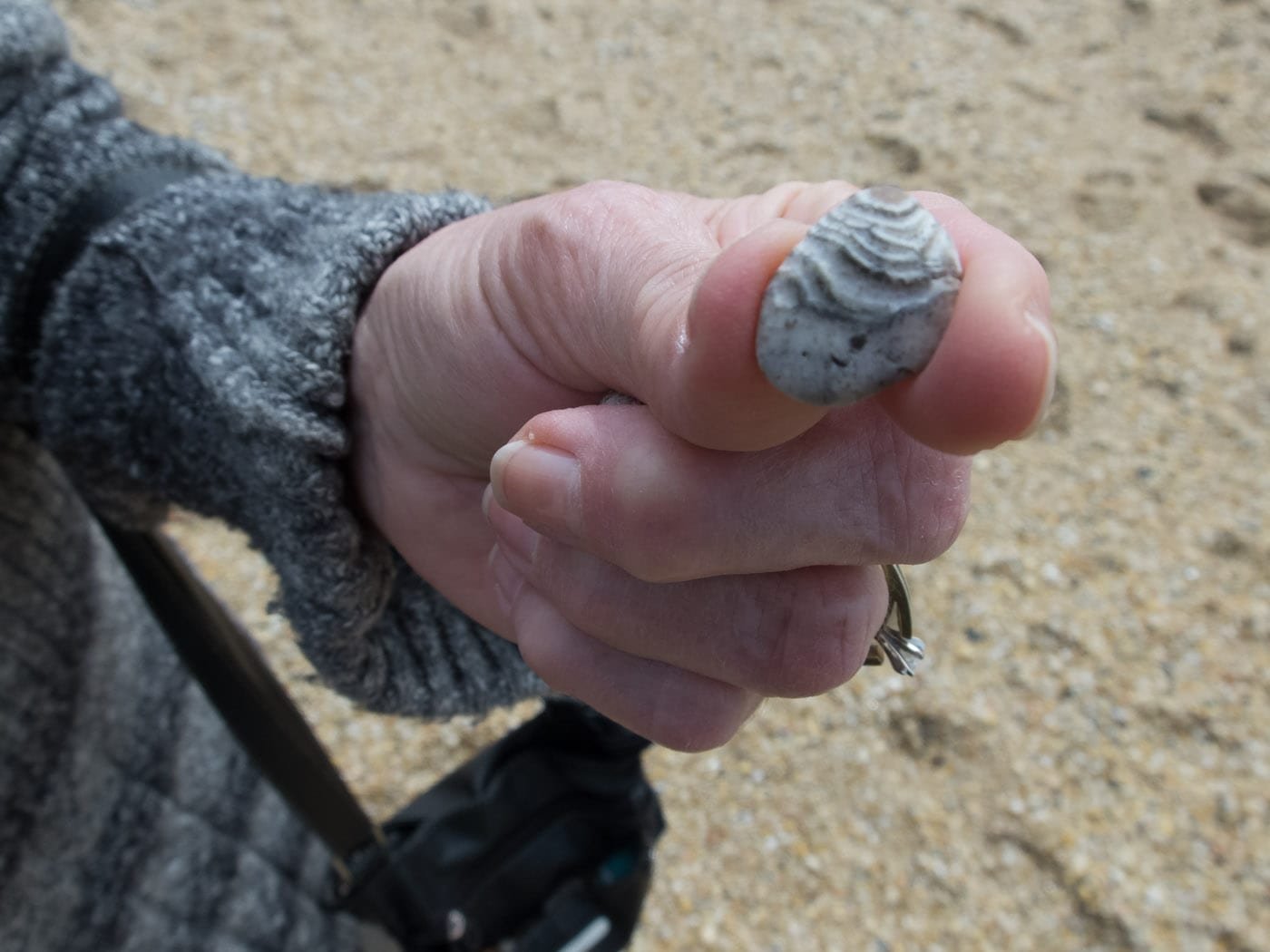 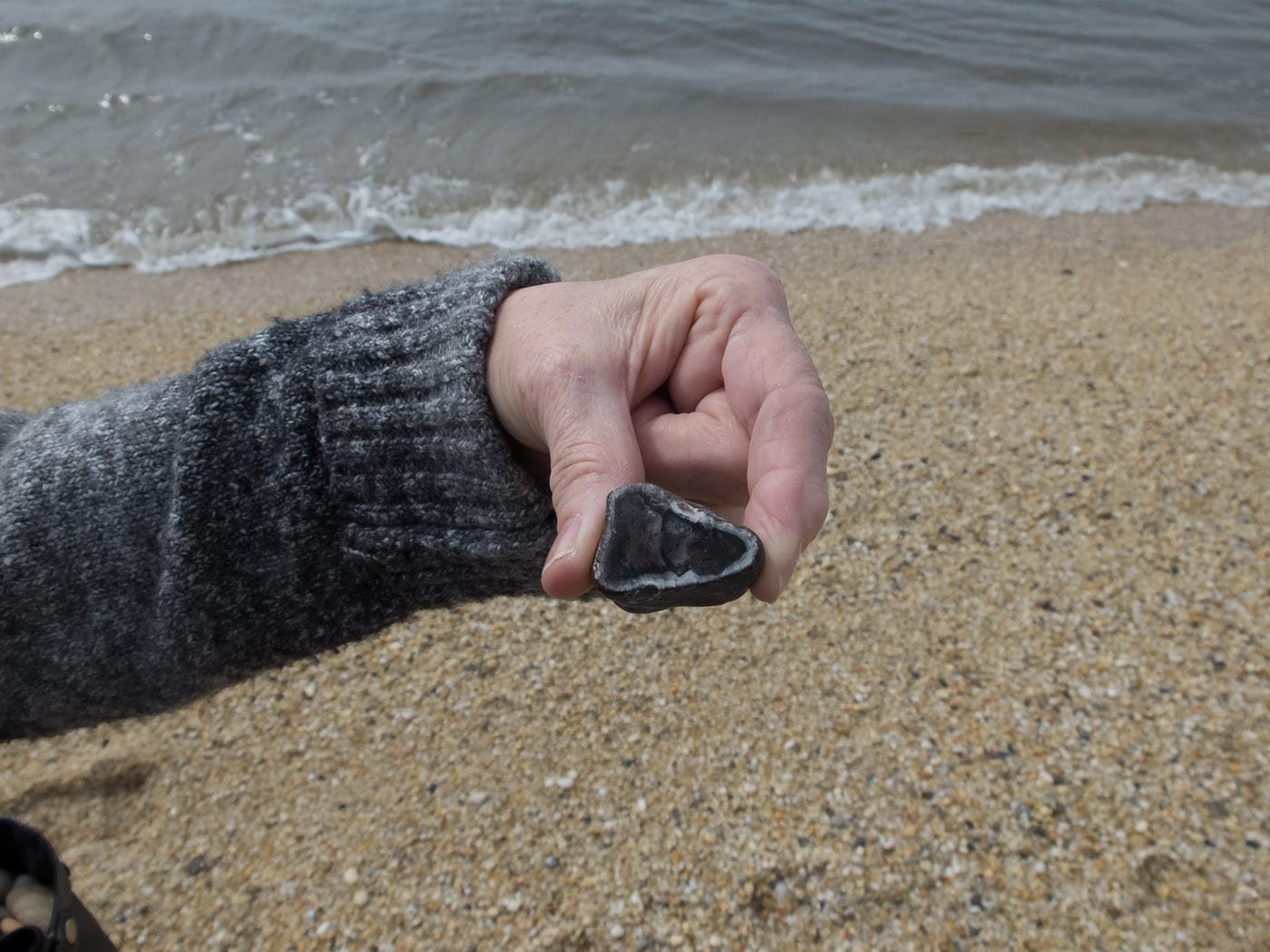 A big treat for people at Cape May is to find very special pebbles. There’s an art to the selection procedure and there is no instruction manual for pebble selections. It’s strictly an intuitive kinda thing. 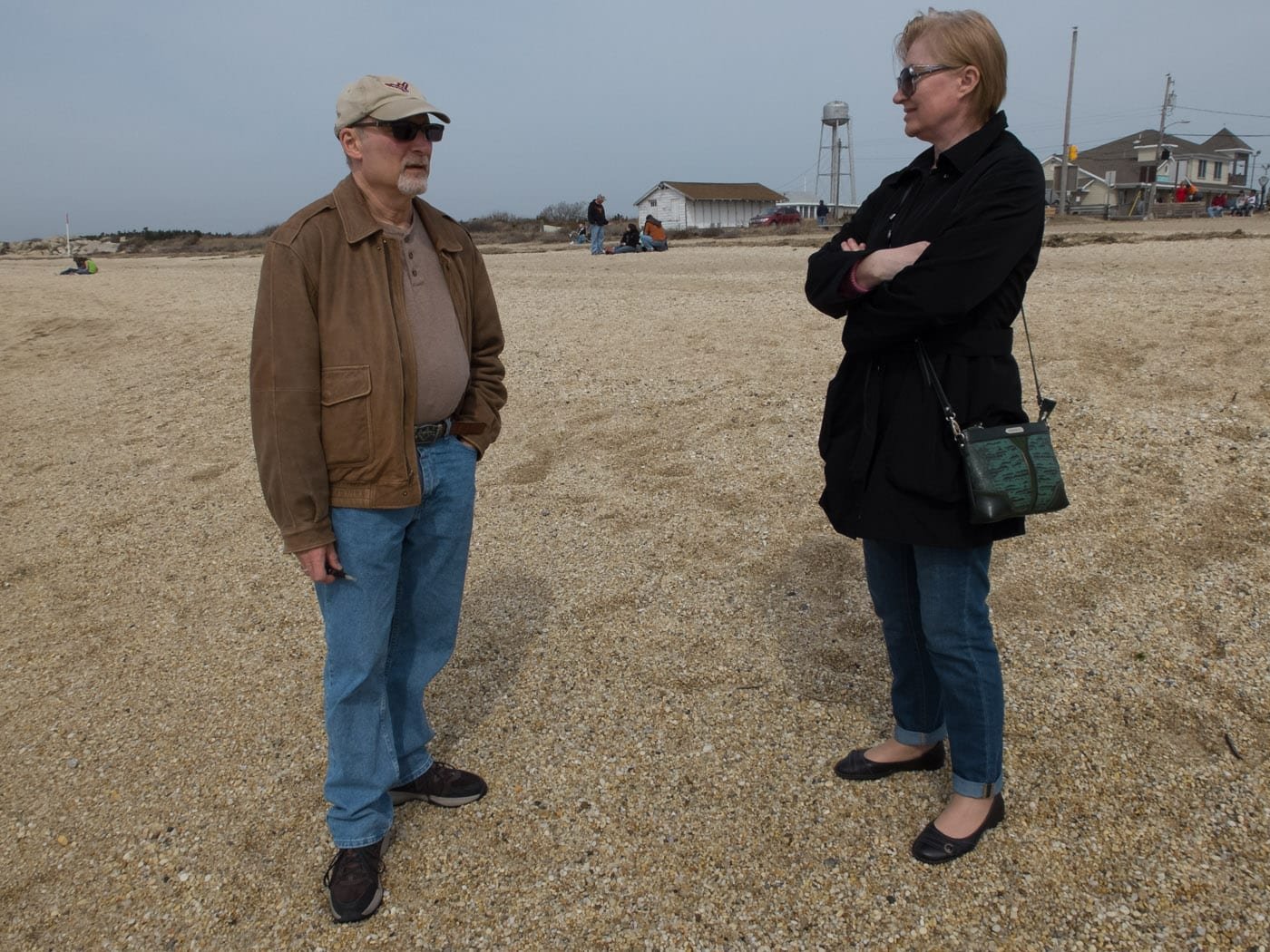 Obviously Jerry and Tanya are not caught up in The Art of Pebble Selection at Cape May Beach. 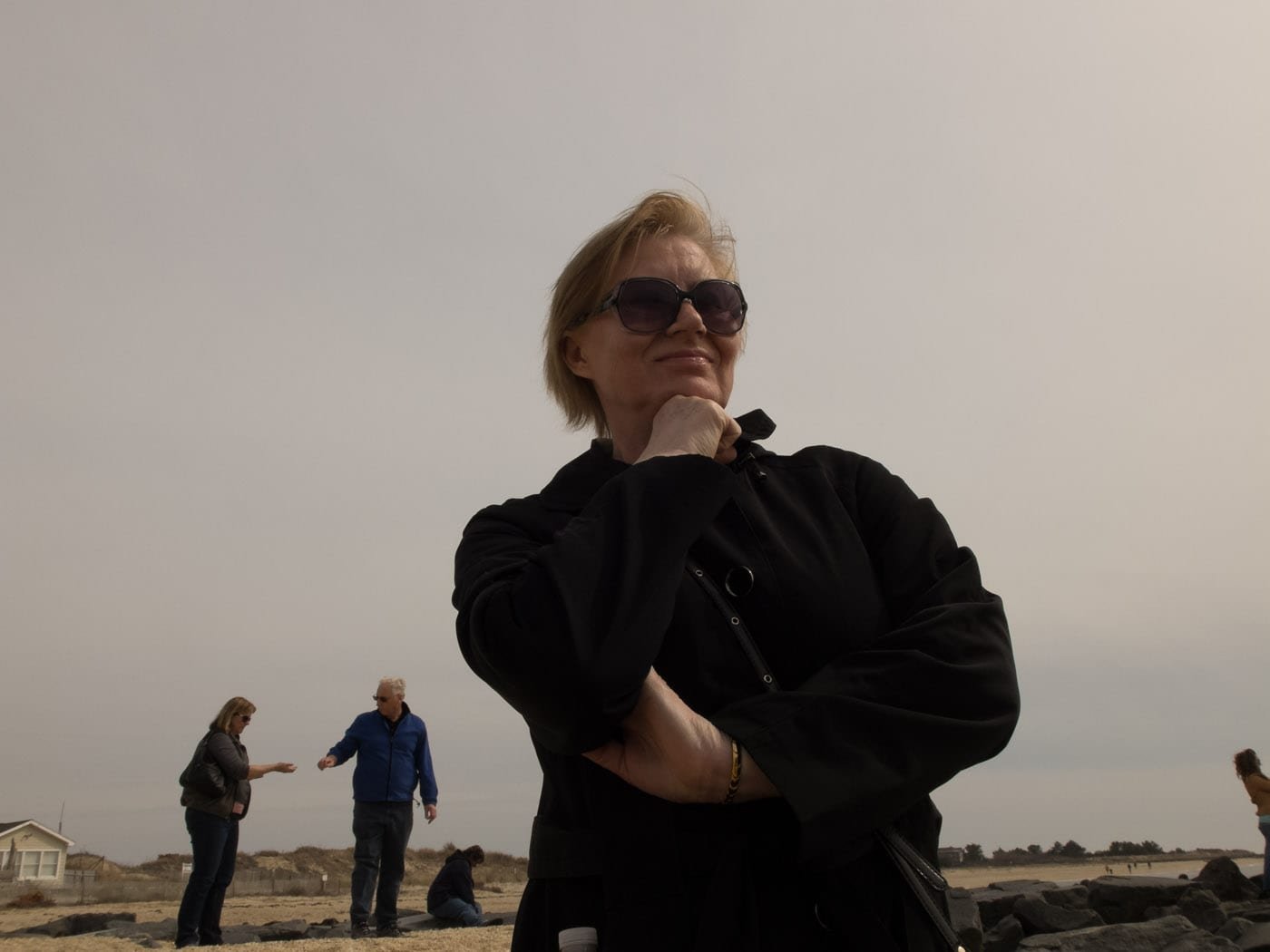 I turned around quickly and thought I saw Georgia standing there. I knew it wasn’t here because I wasn’t ever Alfred…… 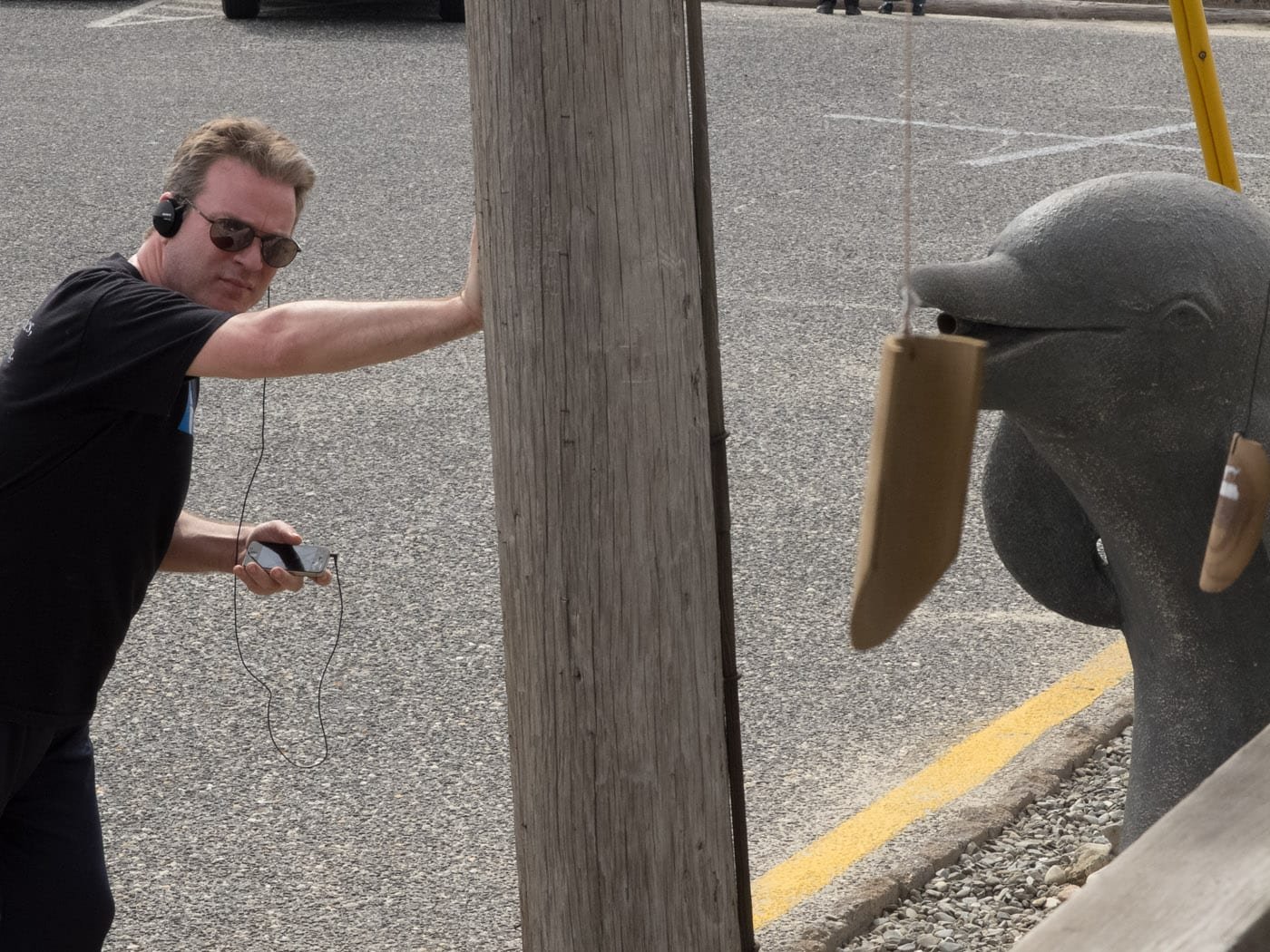 They let this guy out for fresh air once a day. I hear that he’s kinda lost talking to people but does very well with the Dolphin. The Dolphin was not amused and wouldn’t look at Daido….eh. 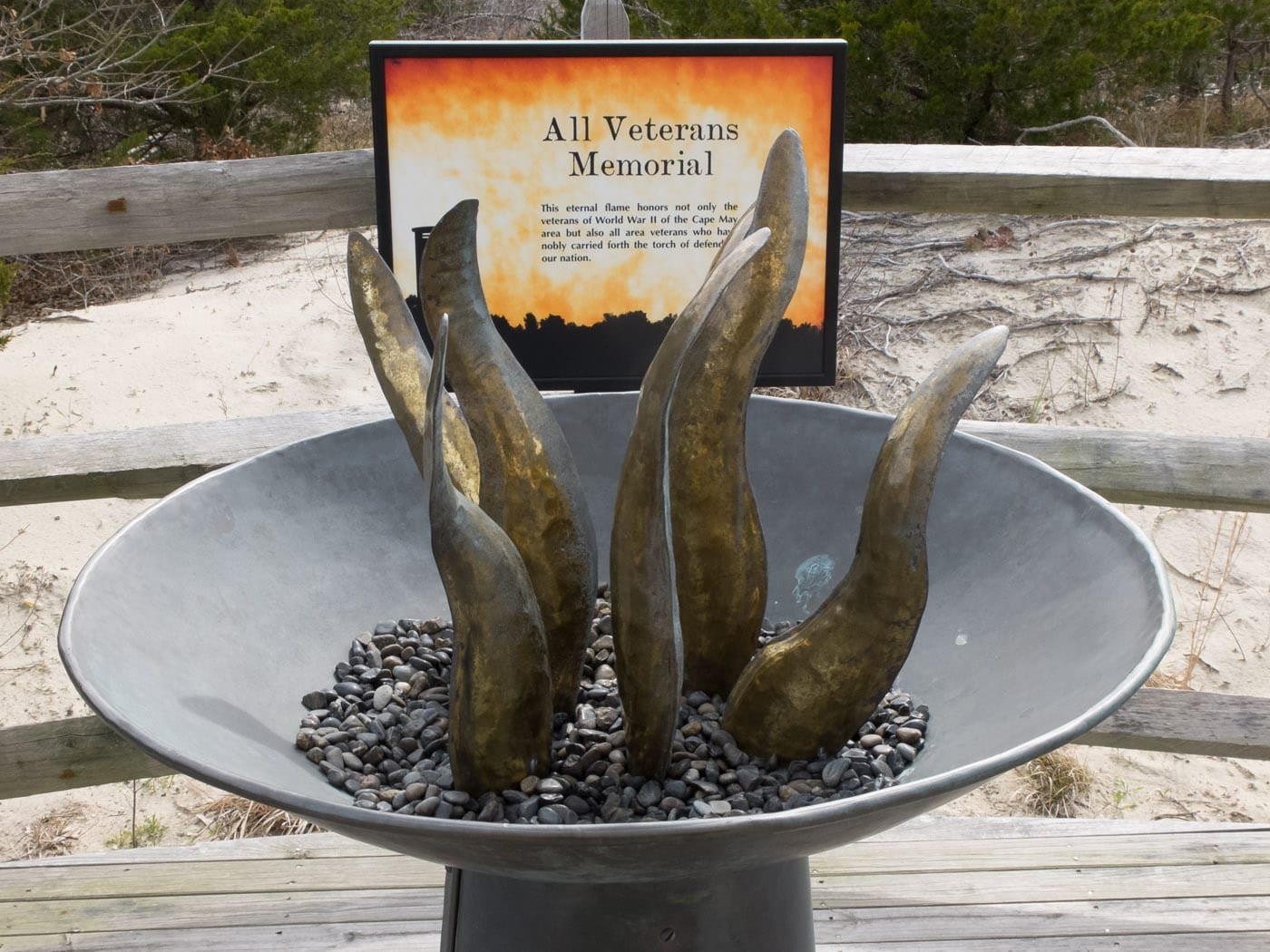 This is at the Lookout Tower that was constructed during WWII. This memorial of course was of utmost importance to me. I go thru life and I know I’ll never find my way home but memorials are constructed for all Veterans so that they have a point of reference for the journey along the way. It lets us all know that we are out there wandering thru life but not alone. 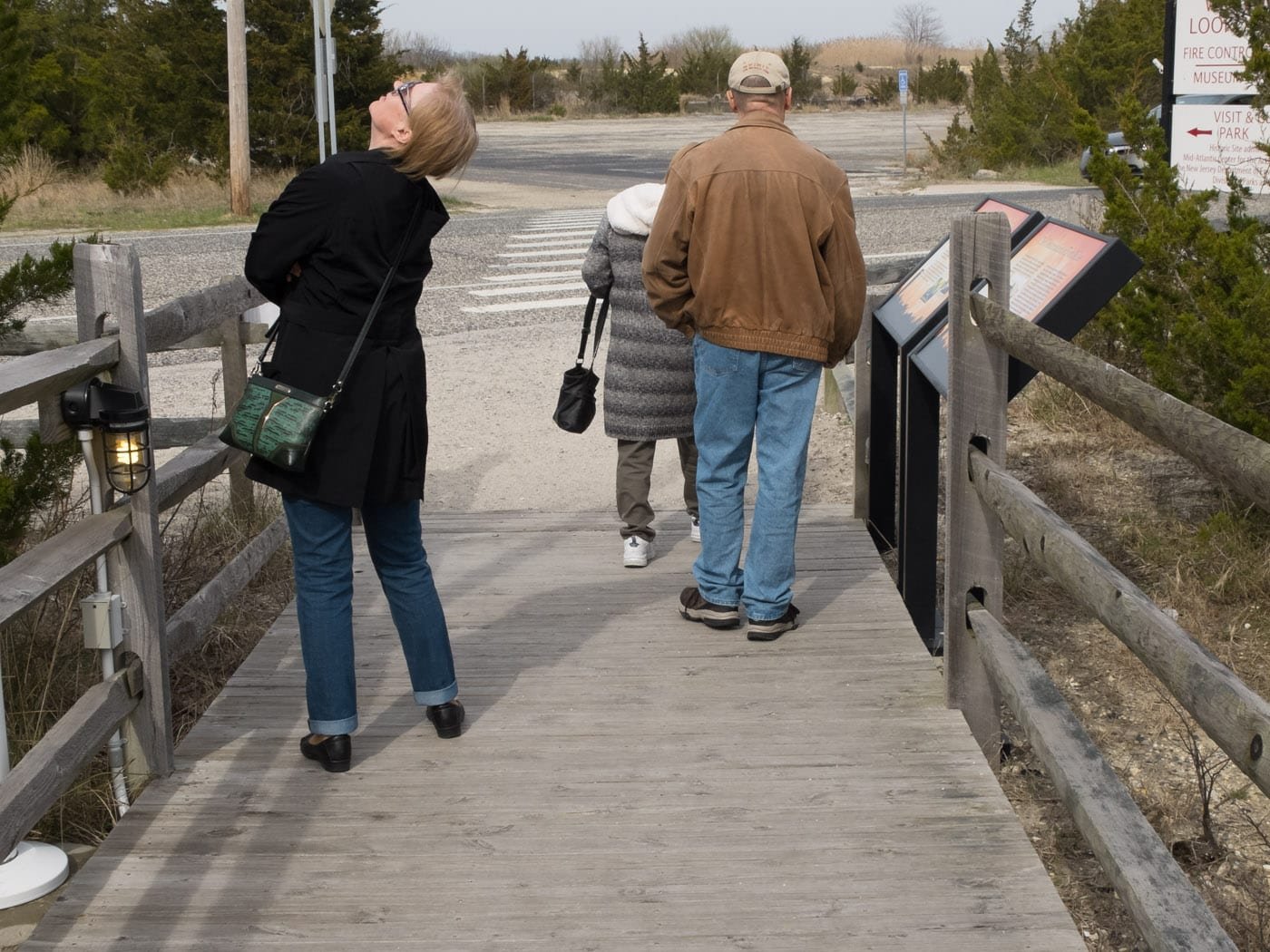 Tanya was looking up at something….she found it very interesting but I don’t think anyone else did except Daido. 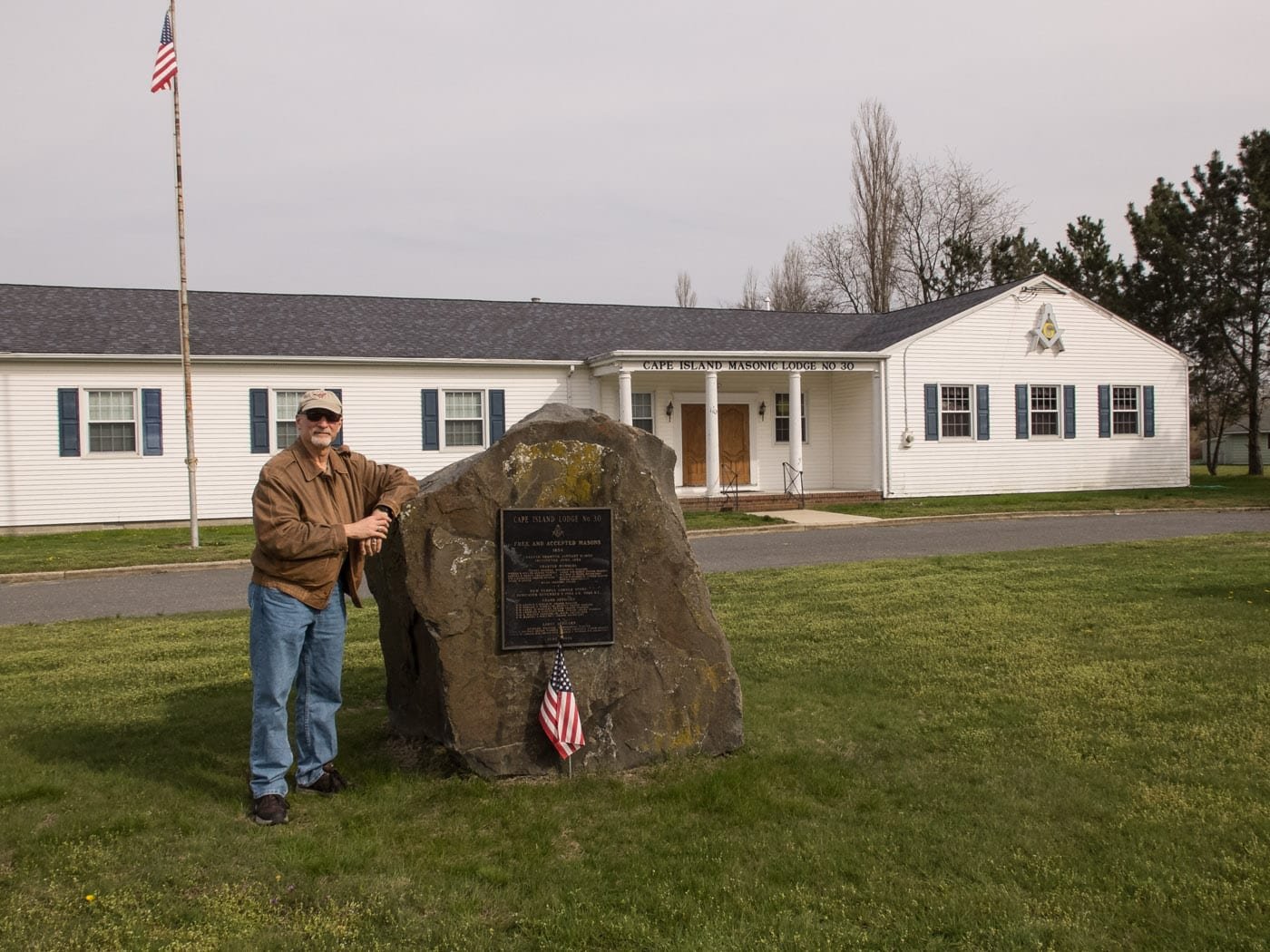 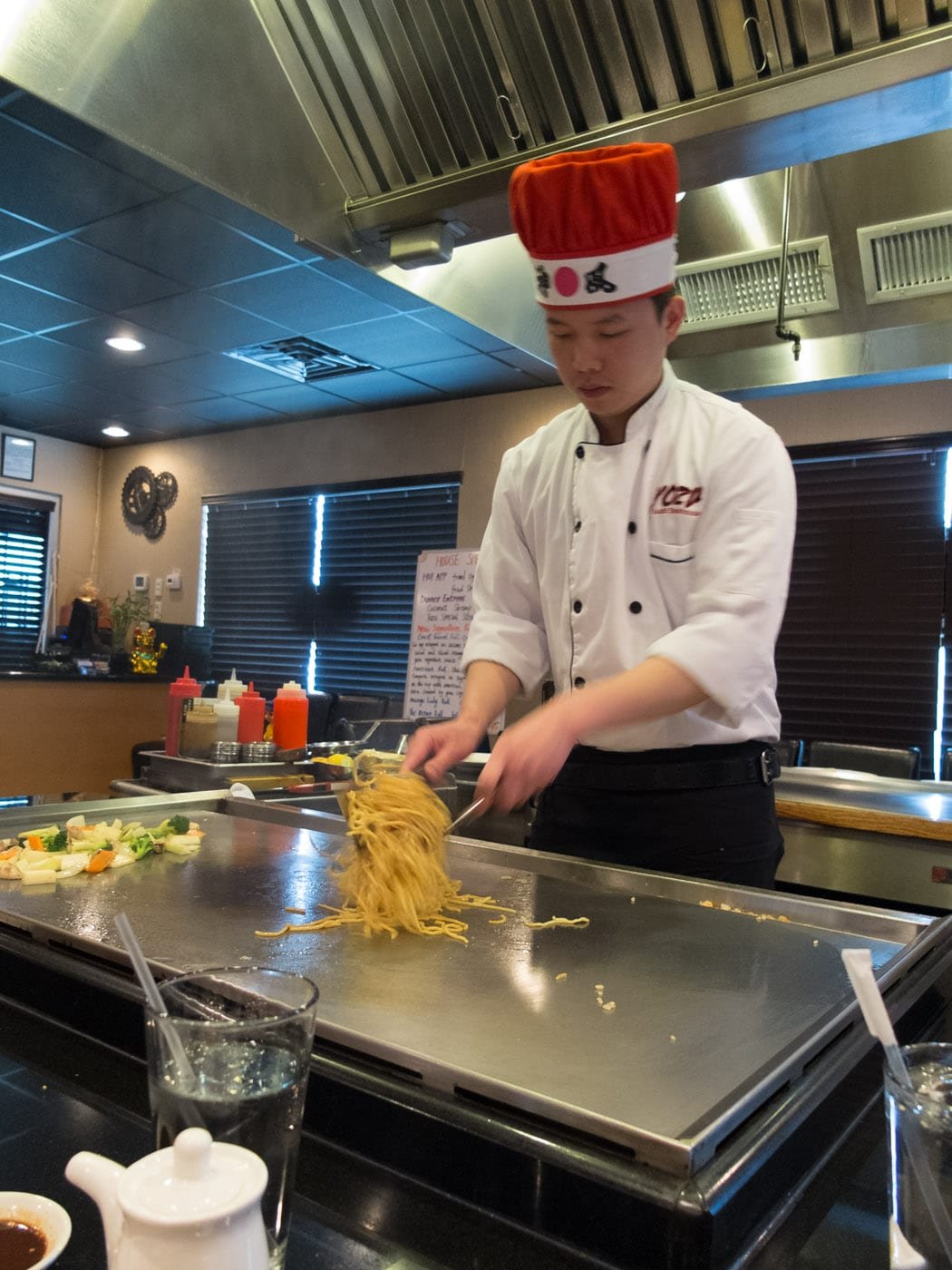 I started to feel hungry so we went to a Hibachi and sat there as the chef…(Better name I don’t know)…. did his magic with his tools. He definitely had tools as he never named tham. He’s young so in time he’ll remember that crazy old shooter as he starts to name his tools and bring them to life so he can do his mission in life…

The food was good as Japanese is my favorite as is Greek, Italian, French and French Fries that I can’t eat anymore. I couldn’t make any shots of the food because it was there and then it was gone….Daido took a nap during dinner. 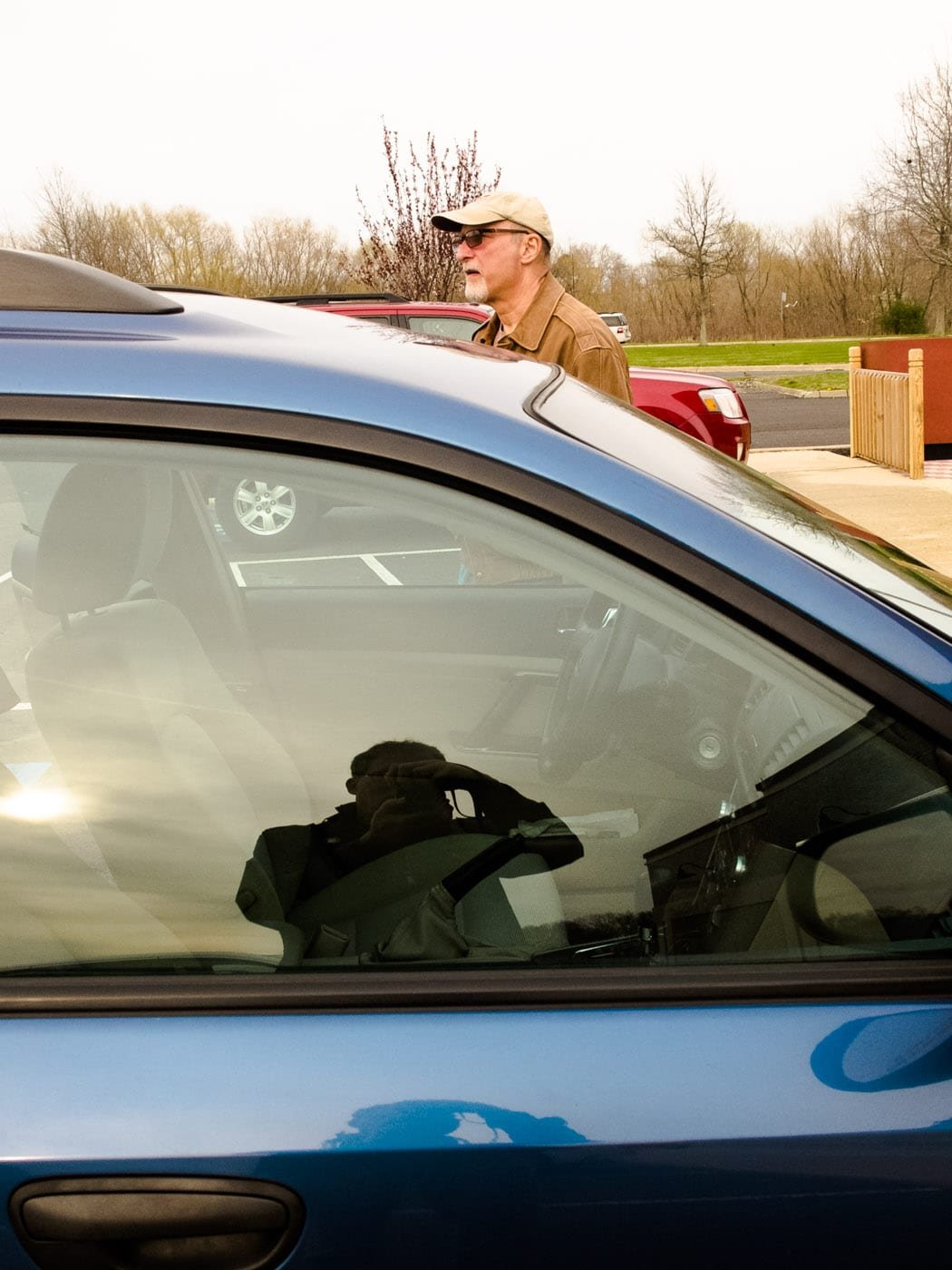 Sometimes a Family Snap Shooter tries to get Artsy…… 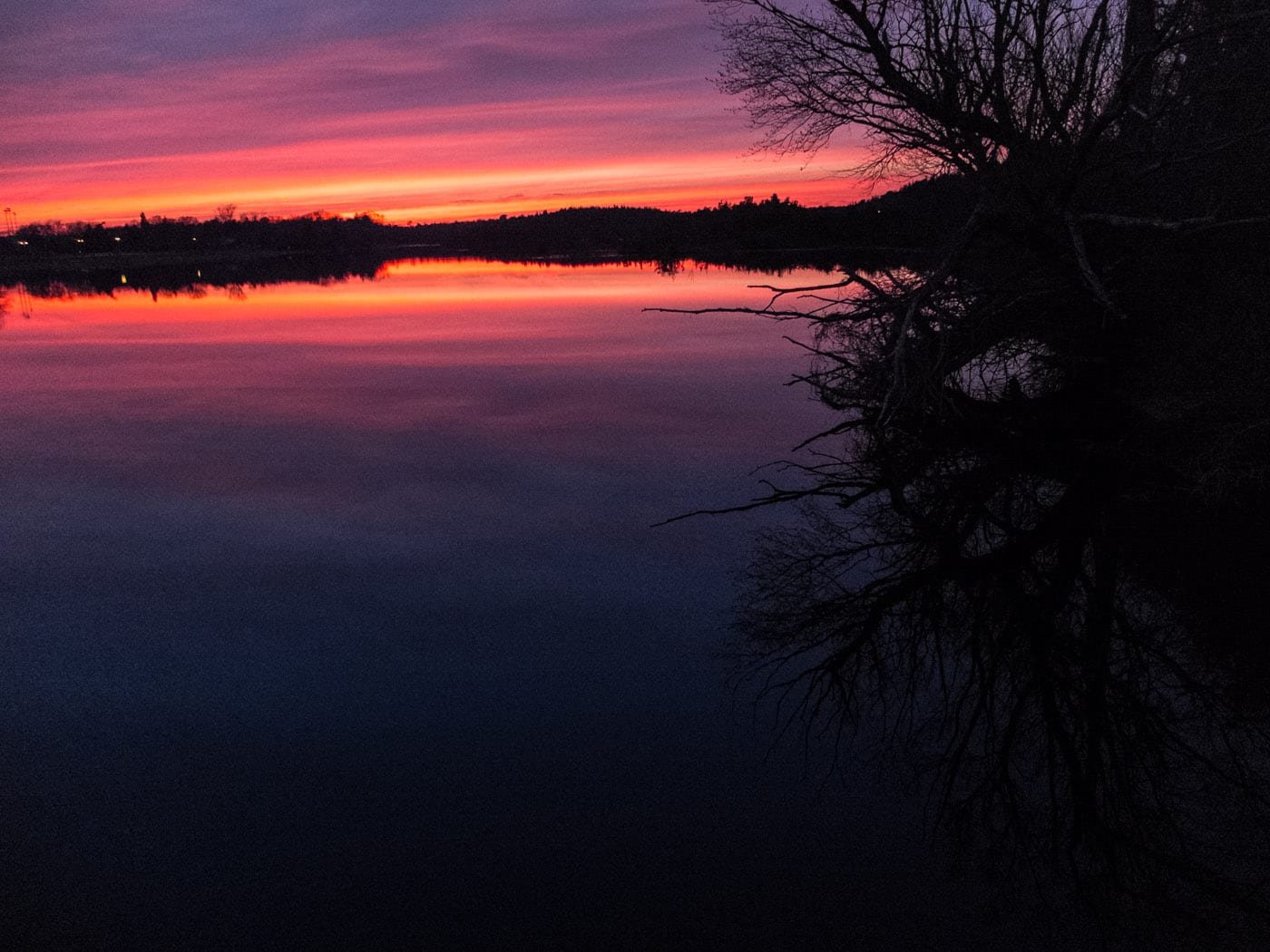 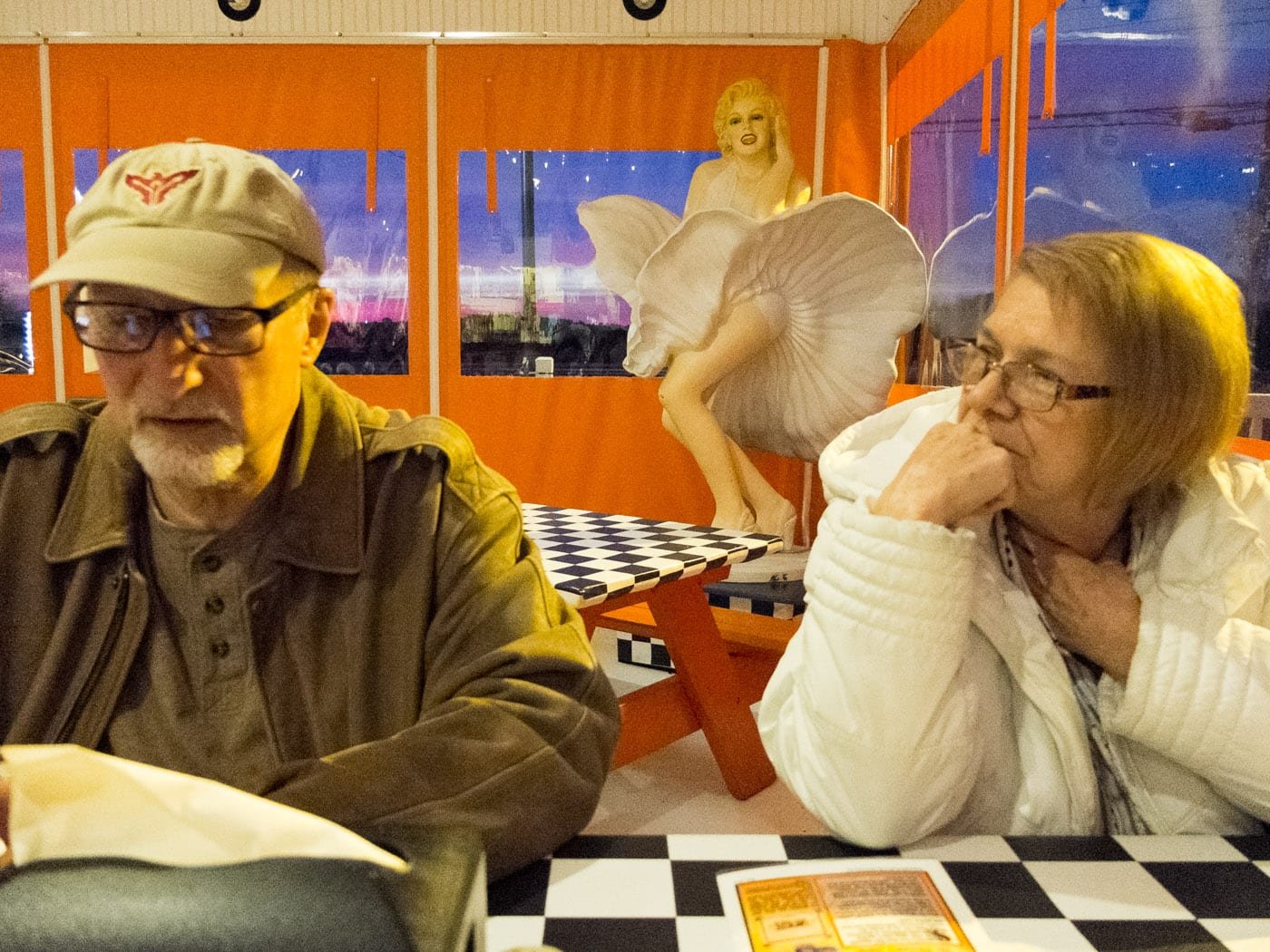 We are at Stewarts because I was thirsty and we had sodas and soup stuff and coffee. Yup, Tanya let me drink coffee that late at night. Of course it’s now 0925 the next day and I’m still awake…. 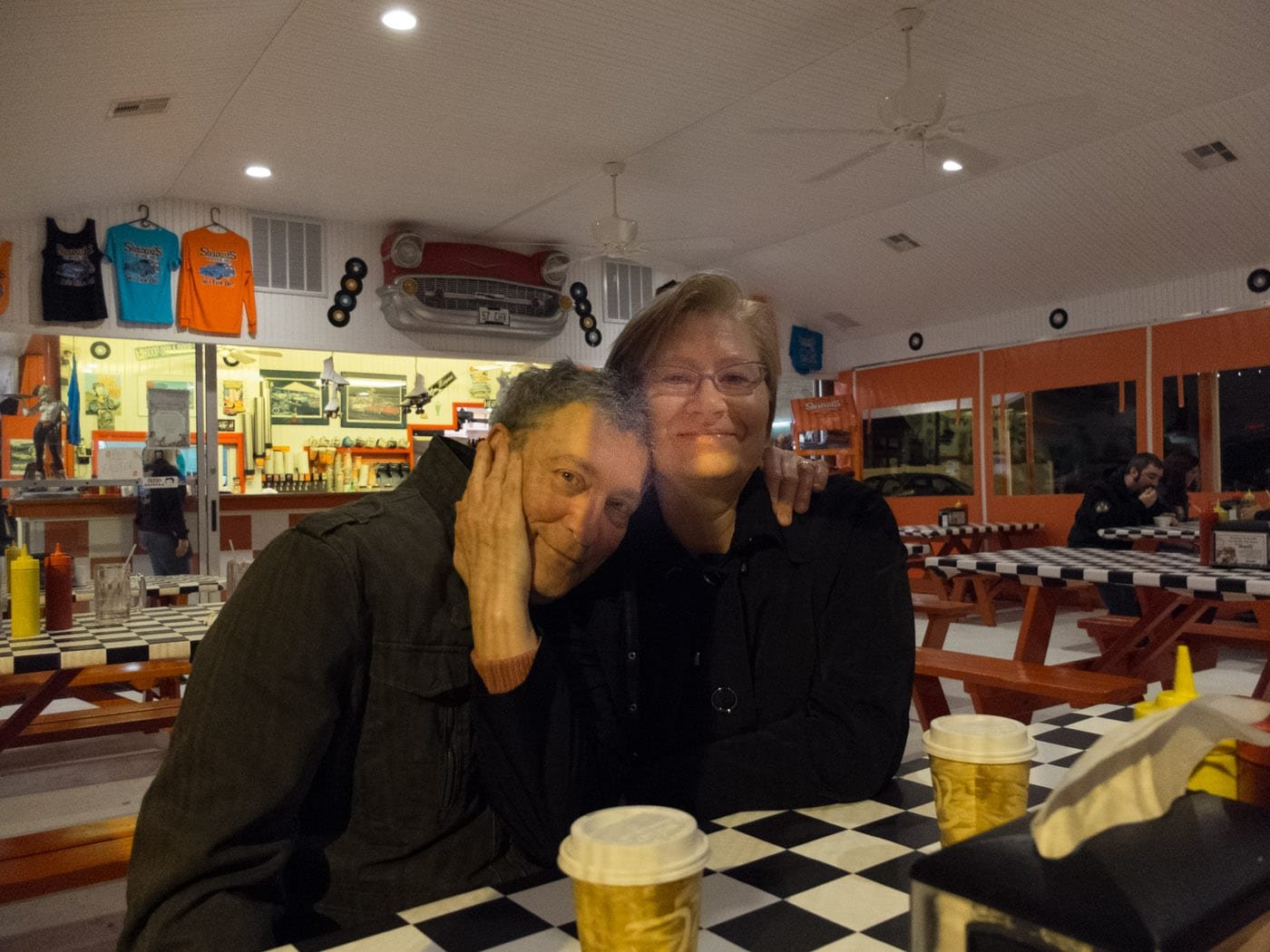 Daido was jumping on the table and talking to Aunt Helen….I wanna make a photo of Mom and Dad…..Helen of course couldn’t say no and this is their collaboration…… 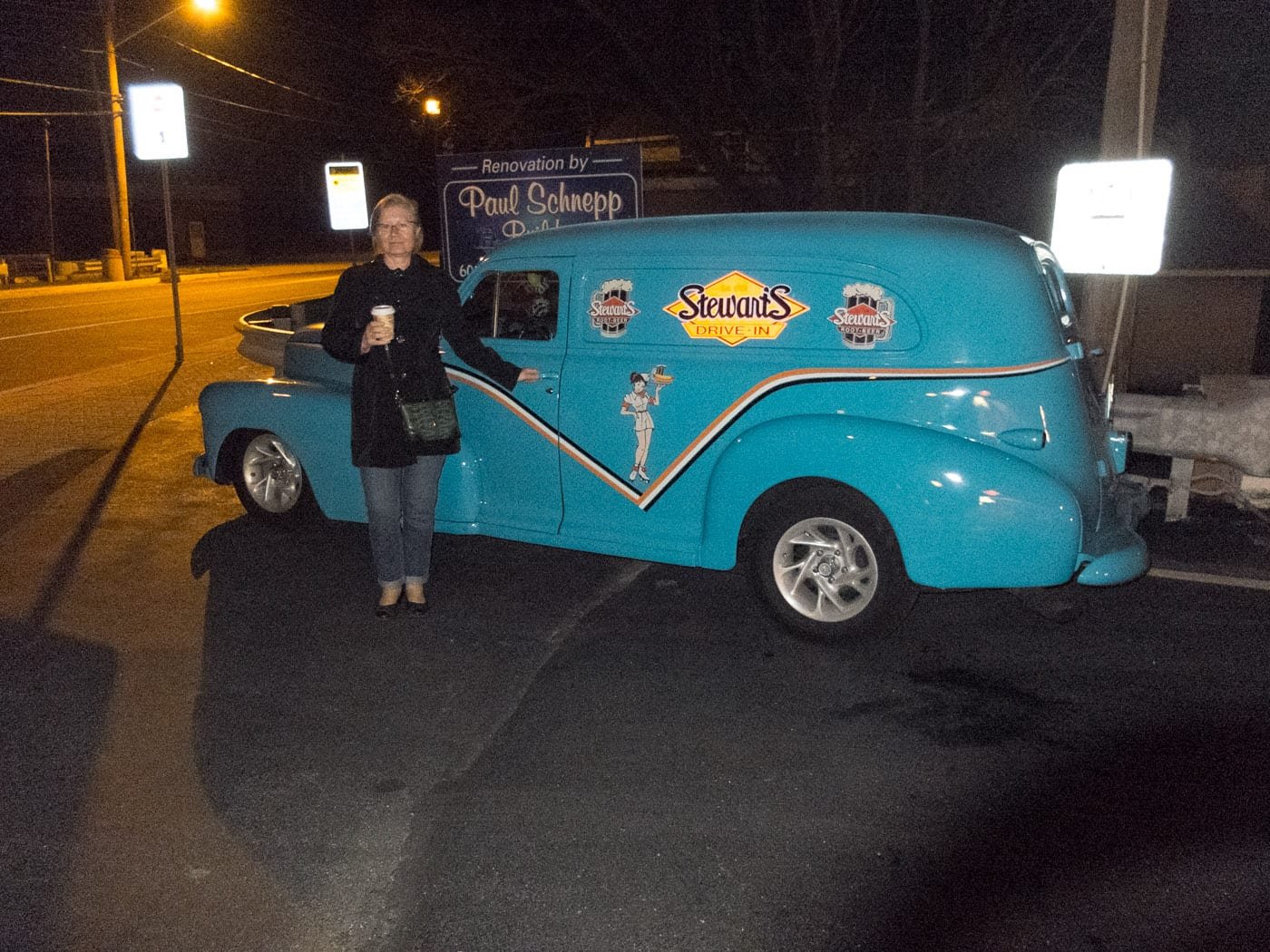 I was wondering how Tanya would look in that outfit…hmmmm, I guess I’ll never know.

Anyway, never ever take the Family Album for granted. It is and always will be the most important work any photographer will ever pursue.

Have a good Holiday and get yer buts making photos for the Family Album!