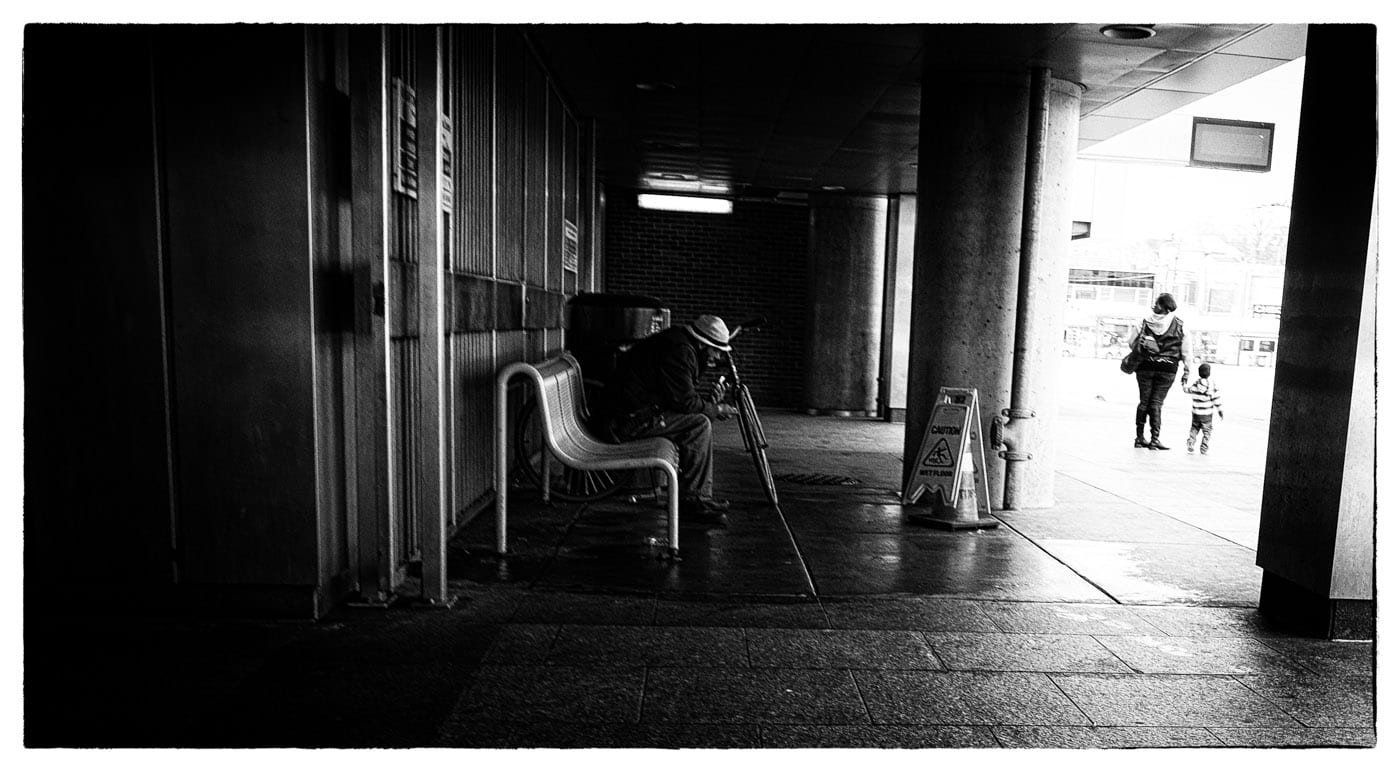 I took the XP1 (no names in this post) with the 18mm out for a walk. I kinda feel a certain freedom that has been lacking for a while. See, I’ve always used the 35mm FOV and now with the AMAZING 23mm, I have that but I feel restricted with that lens. Maybe it’s just the size factor. The 18mm converts to about a 28mm and that FOV seems to be almost standard with most manufactures specs. Well, who am I to argue?

For me, size is not that important of an issue but it is an issue. The 18mm fits very handsomely on the XP1. DO NOT LISTEN TO ANYONE OR ANYTHING YOU READ ON FORUMS ABOUT THE POOR OR MEDIOCRE PERFORMANCE OF THE 18mm.  Most of these people are not hard core shooters, they just like to tear things apart. I’m a shooter, the read deal and I’m telling you, the 18mm is an absolute must have lens. I came to Fuji because of that lens and I’m glad I did.

I had just gotten off the bus at the Frankford Transportation Center. I had the camera on a nice braided strap and it seats about chest high. It is not adjustable and that’s why I have it,One less variable to consider in a days shoot.  Anyway, the people, the light, the structures…all these things turn me on in a way that only my photos can describe.

I started to walk towards the entrance to the Elevated Train. There’s this guy sitting and he’s bending over and the I see this caution thingy with a man falling….my eyes heated up, the camera was already in position and set. I walked closer and then saw the shot. The man sitting alone in the darkness and the woman holding her childs hand in the light….if you don’t see the magic in that, well…my workshops start in June. 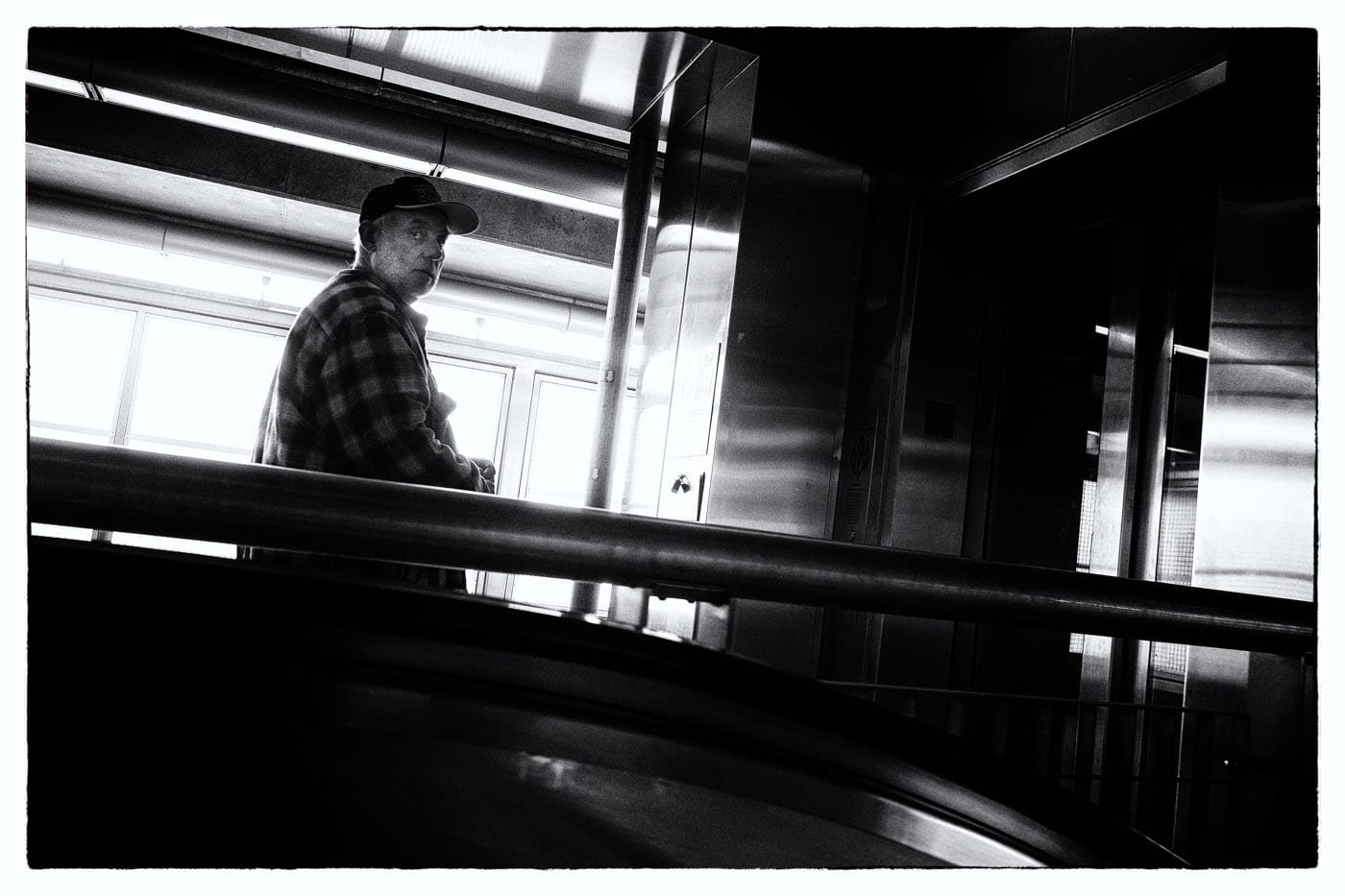 Youse all know I have this metaphysical awareness of the world. Well, I kinda believe that people are here alone and want to make some kind of a connection. Sometimes that’s both ways but in the case of the shot above…I was just making a photo. I raised the camera and pointed dead on to this guy and as I was just about ready to release…he starred right dead at the eye in the finder.

I immediately felt tension as he felt that I was invading his private space in the public theater. He didn’t actually see my eye as it goes, he looked at my VietNam Veteran hat. Maybe that was the deterrent from some kind of confrontation. Maybe it was just that he was feeling all alone and this guy with a camera who could have made a photo of any number of people actually chose him and then smiled.  Maybe that was it. Just maybe, just maybe, we both shared a moment that let us feel a little bit more human this morning.

The Stance Of The X-Pro 1

The XP1 has a few things going for it. Now many shy away from the word PROFESSIONAL. I never understood that altho’ I get it in a certain way. I guess the idea is that if you look like a tourist with your camera then people don’t mind you taking their picture. I also surmise that if a shooter uses a camera like the XP1 that the subject may think you are a Pro and get upset because they don’t want their picture plastered all over the known universe.

If you are allowing the EGO to control your stance, then of course you will put off people because you probably put yourself off also.  If you are the kind of shooter that is aware of your place in the world and it’s inhabitants, then you should never have a problem unless you want to label your self like , Professional, Streetshooter etc. It’s time to undress and leave those clothes at home.

The Fuji XP1 looks like a real Pro camera because it is but it doesn’t have to control your stance.  I don’t see moving away from these camera for as long as I can see. Here’s why.

When you act like something, then you are adjusting your stance and people can feel that and may respond any way they see fit. I use the XP1 in a very loose manner and when people see me pointing at them, it’s almost disarming because they are aware that I am using a good camera but in a very unassuming way. I am not going to TAKE their picture. I am making a photo.

Your stance is what provides the transpass thru life. No matter what camera you use, if your stance is clear, you shouldn’t have any problems. When I work, it’s very clear to all that I am absolutely in love with what I’m doing. 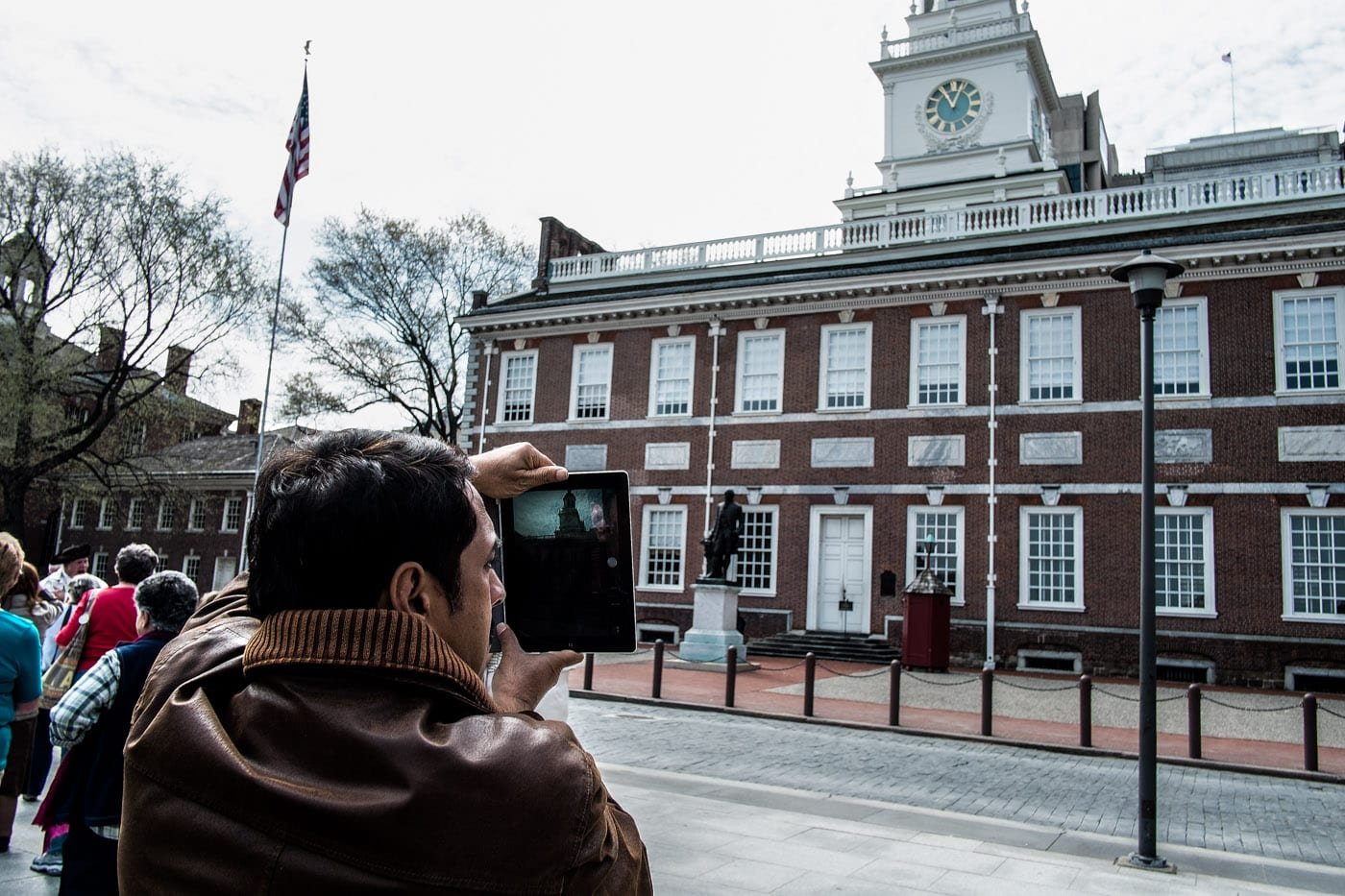 If I’m using the 28mm FOV, how close do you think I was to this guy?  That’s right, very. The simple fact that he turned around, punched my face, broke my camera has nothing to do with getting close, unobserved. That would have to do with not getting away fast enough….

All kidding aside….The camera’s fine. lol……. The biggest advantage of the OVF for me is not figuring out parallax, nah…it’s not ever having to deal with Mr Bokeh. Fuji knows about that guy and they installed the Anti’Mr Bokeh in the OVF finder and I for one appreciate it. That Mr Bokeh guy sometimes gets into my photos but I’m waiting..oh…I’m just waiting…..! 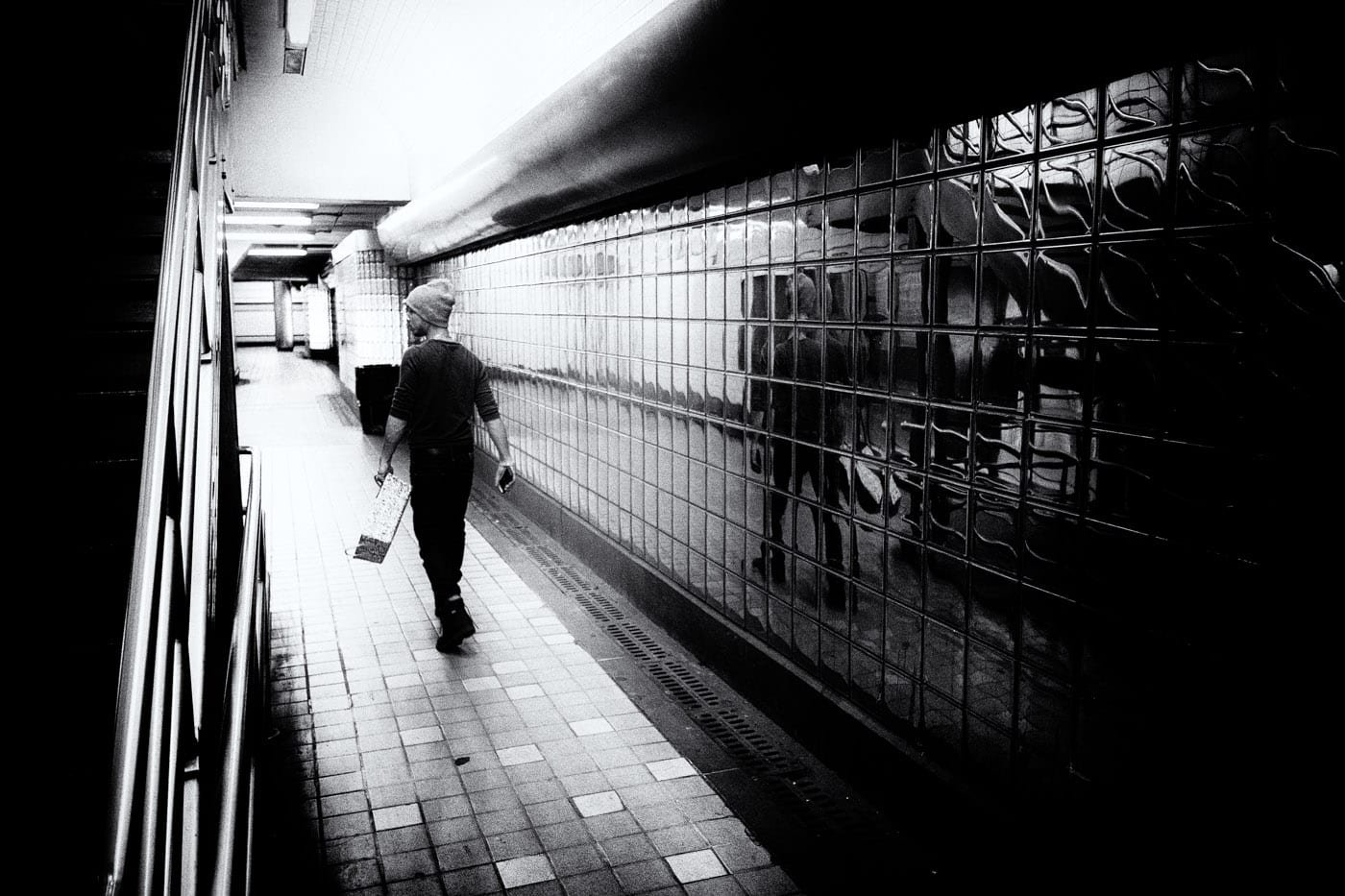 I love this camera and I have a new found love for the 18mm. I’ll not sell anything for a while, not till the Fuji XP17 is released.