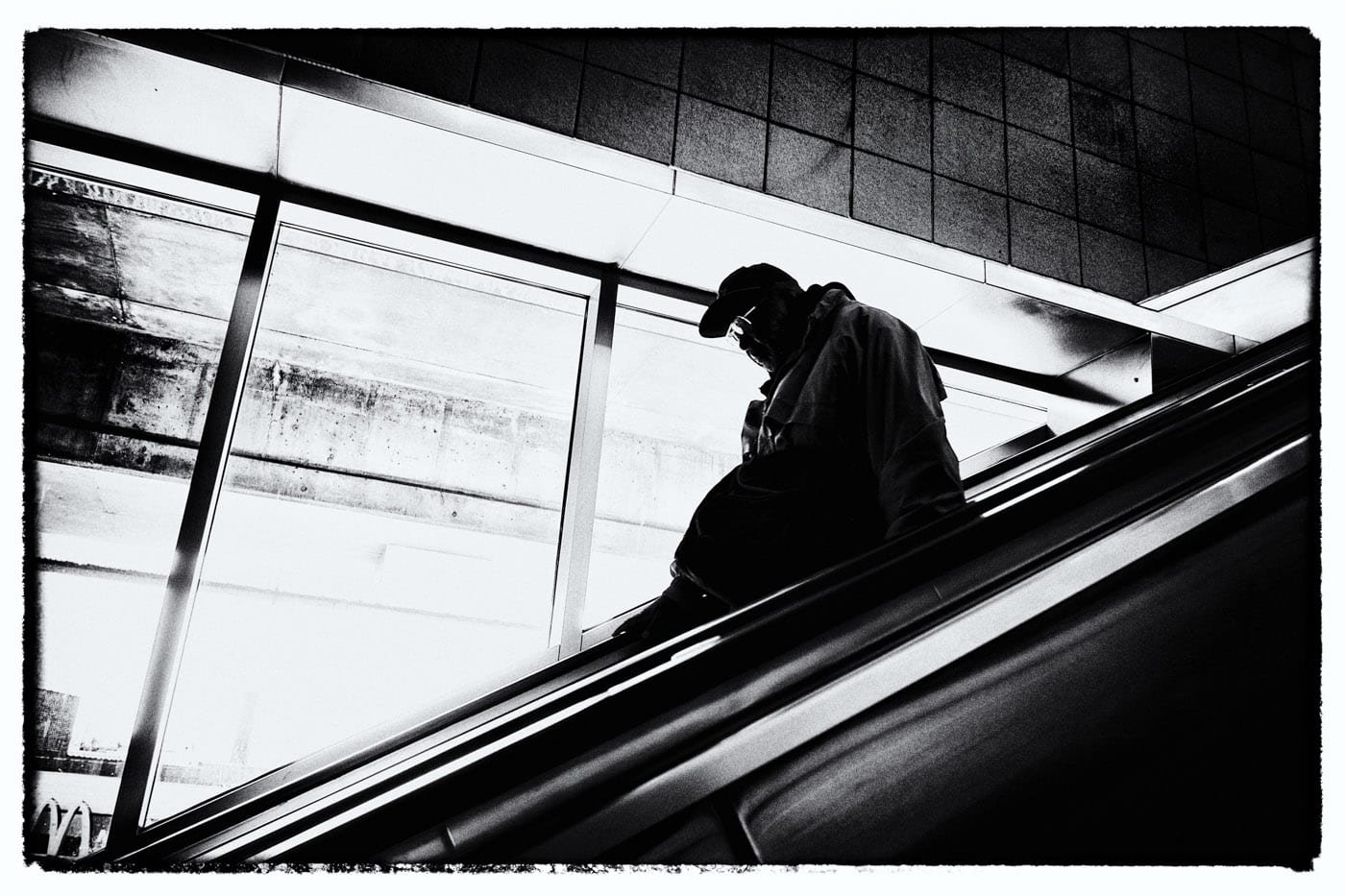 There are those amongst us, well not me but maybe you, that think the 18mm is a low quality lens. I’ve written this before but still, that are remote places on the Earth that have not got the message. Then there are quadabillions of shooters that think the XP1 with it’s screen and EVF are not up to par. Well, fact is, yup…there are updated models like the XT1 that have the EVF and Screen down really nice.  Keep this here next part between you and I. I tried my neighbors XT1 and for the life of me, I couldn’t find the OVF. Seriously, I looked in the battery compartment, I looked on the front of the body, the back, the side….well. Fuji forgot something with that camera. I’m not one to spread rumors and I never said this…..there ain’t no dang EVF on the XT1. Shhhhhhh, don’t tell anyone….. I wonder how people use 2 eyes to make photos. I even wonder how people’s eye doesn’t get tired from looking at the EVF. I wonder how people frame in the finder and never see what’s around the image.

I wonder how the heck in low light how they……I’m not going there but speaking of low light……..

The photo above is made in very harsh background bright light and yet, I managed to maintain the details in the mid tone and shadows. Wouldn’t the EVF kinda over expose and get real bright and not be real good in a shot like this?   The OVF just smirks at light like this. 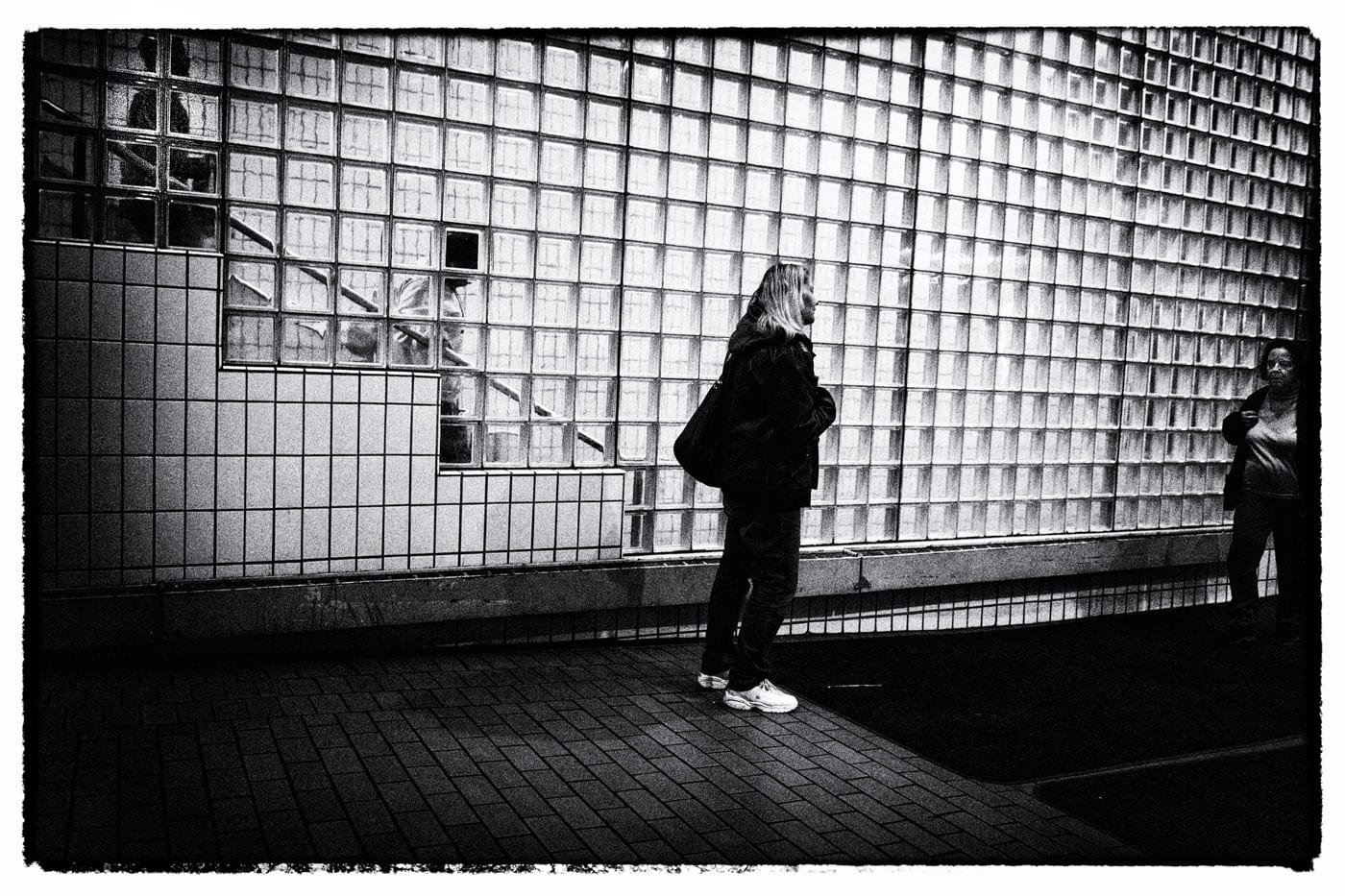 Don’t even think about it. Without an OVF, you’d never see the lady on the right and the ghost on the left. This is with the 2 eye framing procedure. The left eye sees everything going on and the right eye sees the frame. It sees exposure data also but when the camera is at the eye, exposure should be set already and only framing should be going on. 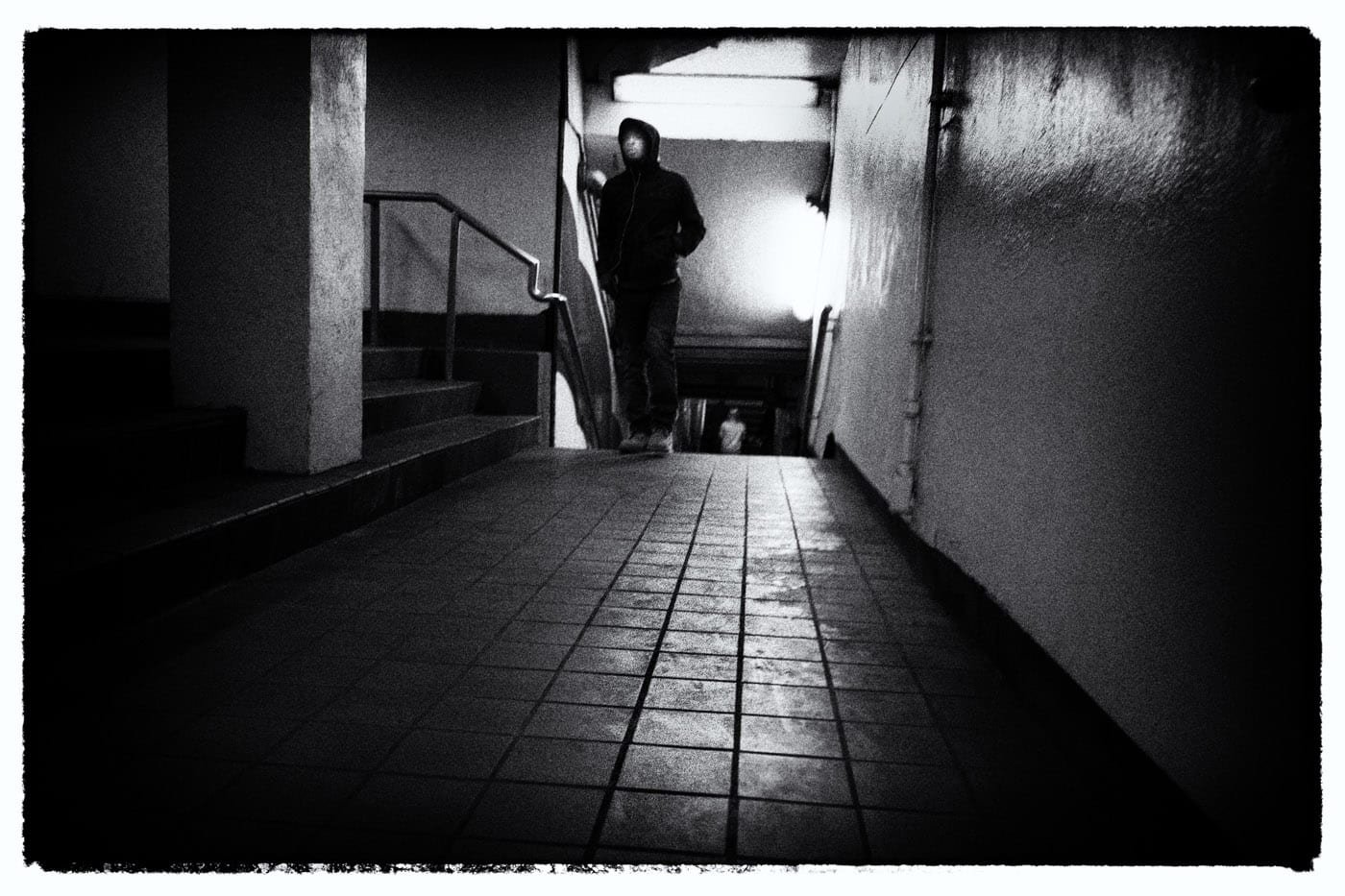 For really low light, the OVF is nice because it doesn’t get dark and have squiggly pixel thingys going on. If I were you I’d be checking prices on the XP1 as they are starting to lower somewhat. Don’t let this great camera get away from you. 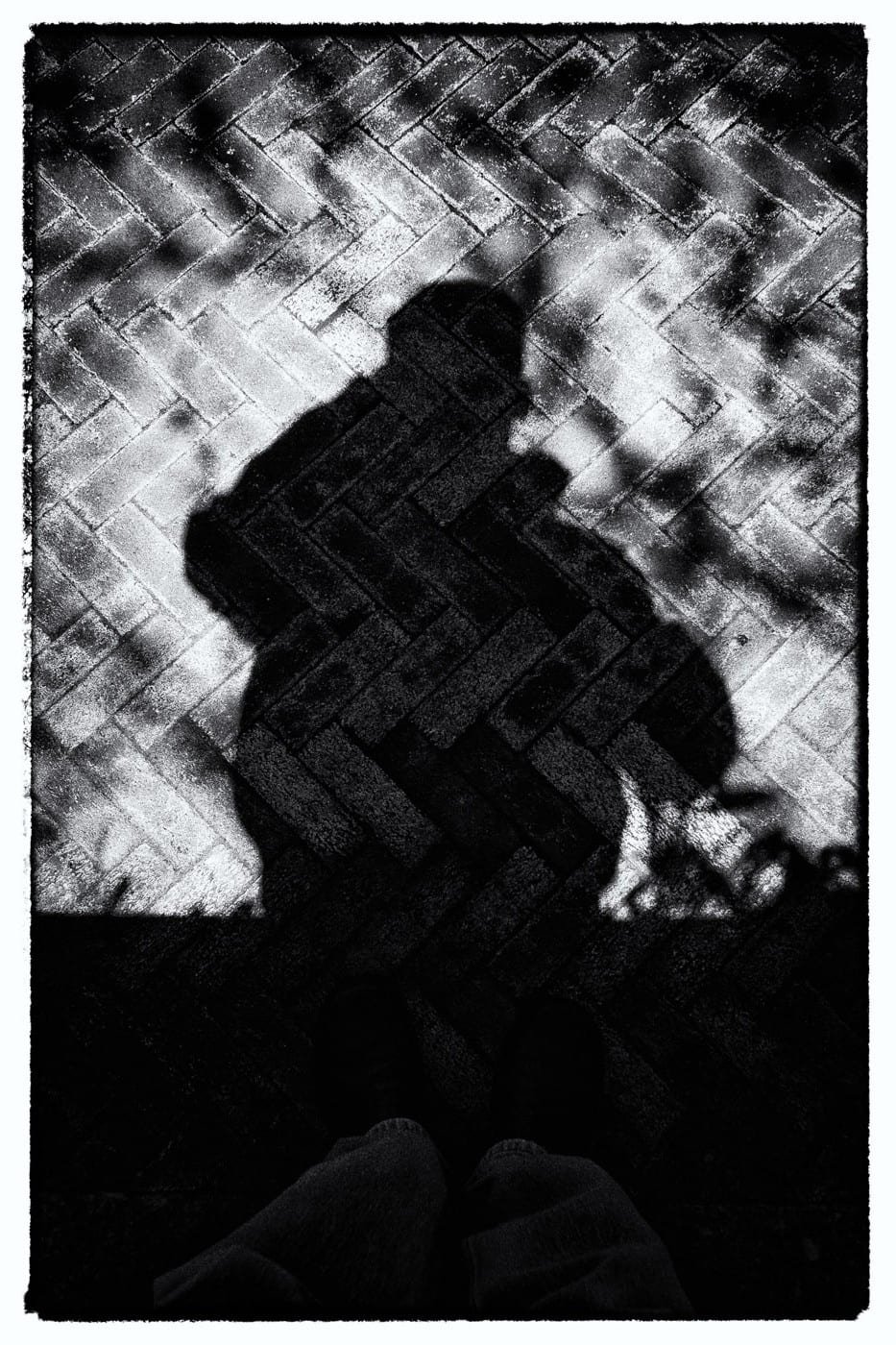 I don’t have much time to write a lot but I had to get this out because I feel it’s the real deal.