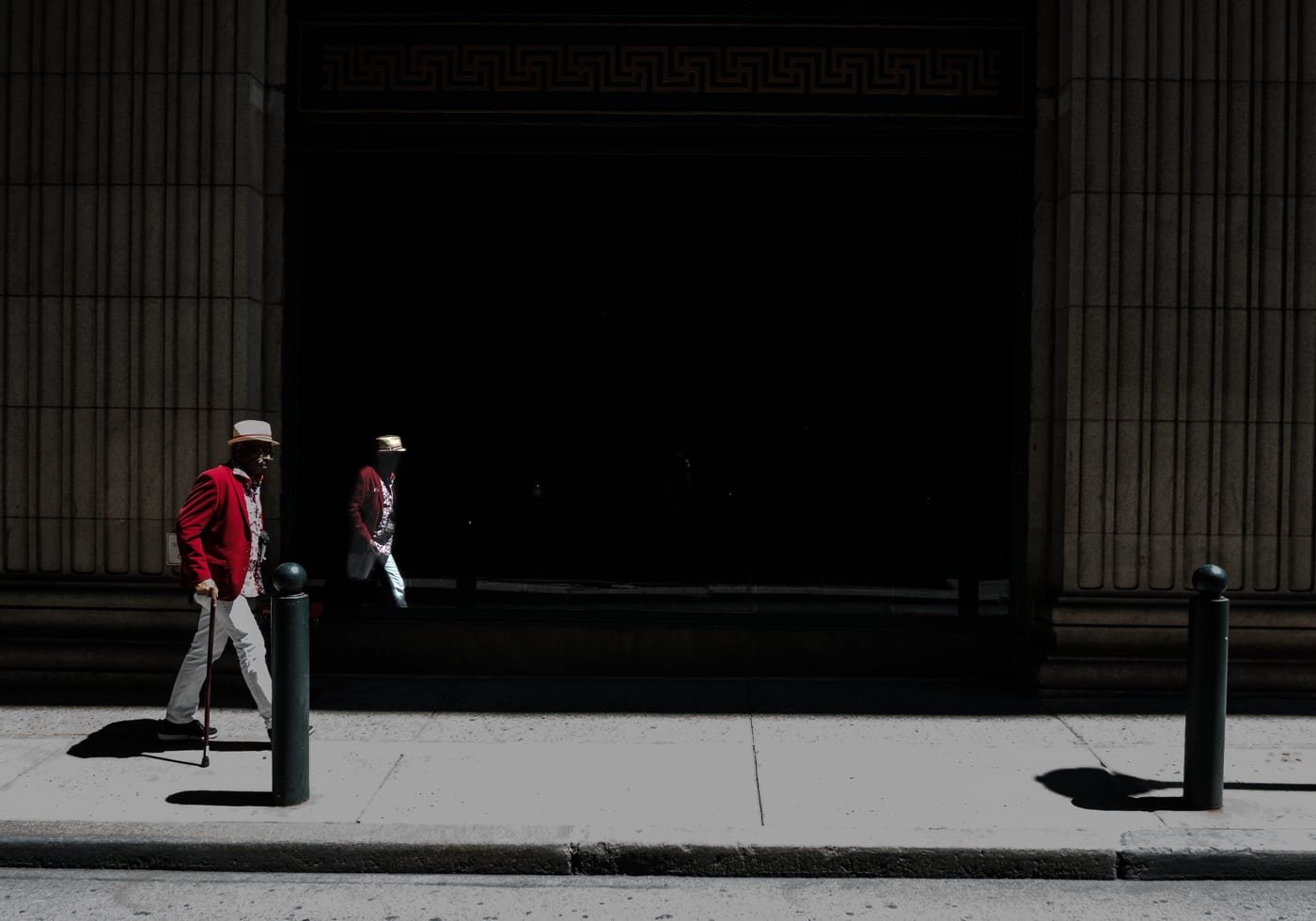 So after a long deliberation I decided to sell off some stuff and get the X-Pro2. I had the X-Pro 1 and an XE2 and other things. Fuji didn’t see fit to make me an X shooter so I did it myself and I answer to no one. The X-Pro2 is now my interchangeable camera. The job was taken from Serendipity the Olympus PenF. I love buying cameras and gear but hate to part with them. This is not GAS, it’s DSG. Oh, DSG = don’t sell gear. Truth be told, it’s important to shake the cage some and rotate cameras regardless of how you feel for them.

I think the Mother Processing Computer at USA Central Headquarters, Weather Control Unit has also made changes. In a few days we went from rain and chilly to sunny and 84F. 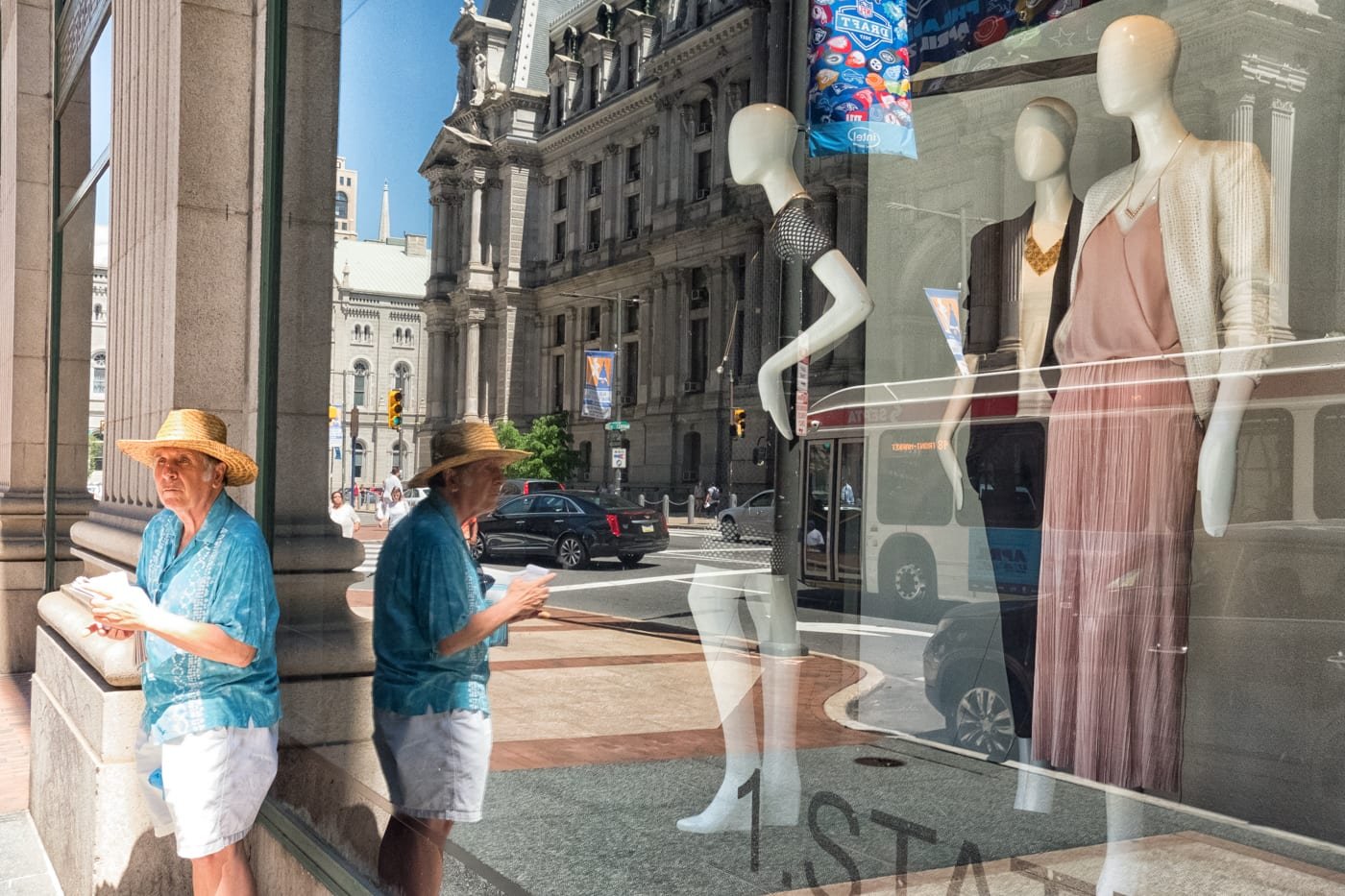 See, sunlight is necessary for shooters because, well I think we all have our own reasons so I will let that one go. What I been going thru is validation. I mean I have to accept what and why i am doing with photography. So, like I go out and make photos and I need to validate everything. It’s about commitment and acceptance. Those elements are not active without intent. So I been examining my intent and the after work of it.

I had breakfast with a small group last week, also the reason for no post in a week), and we were discussing things like intent. One guy had an attitude and was riviting a youg woman about her work. 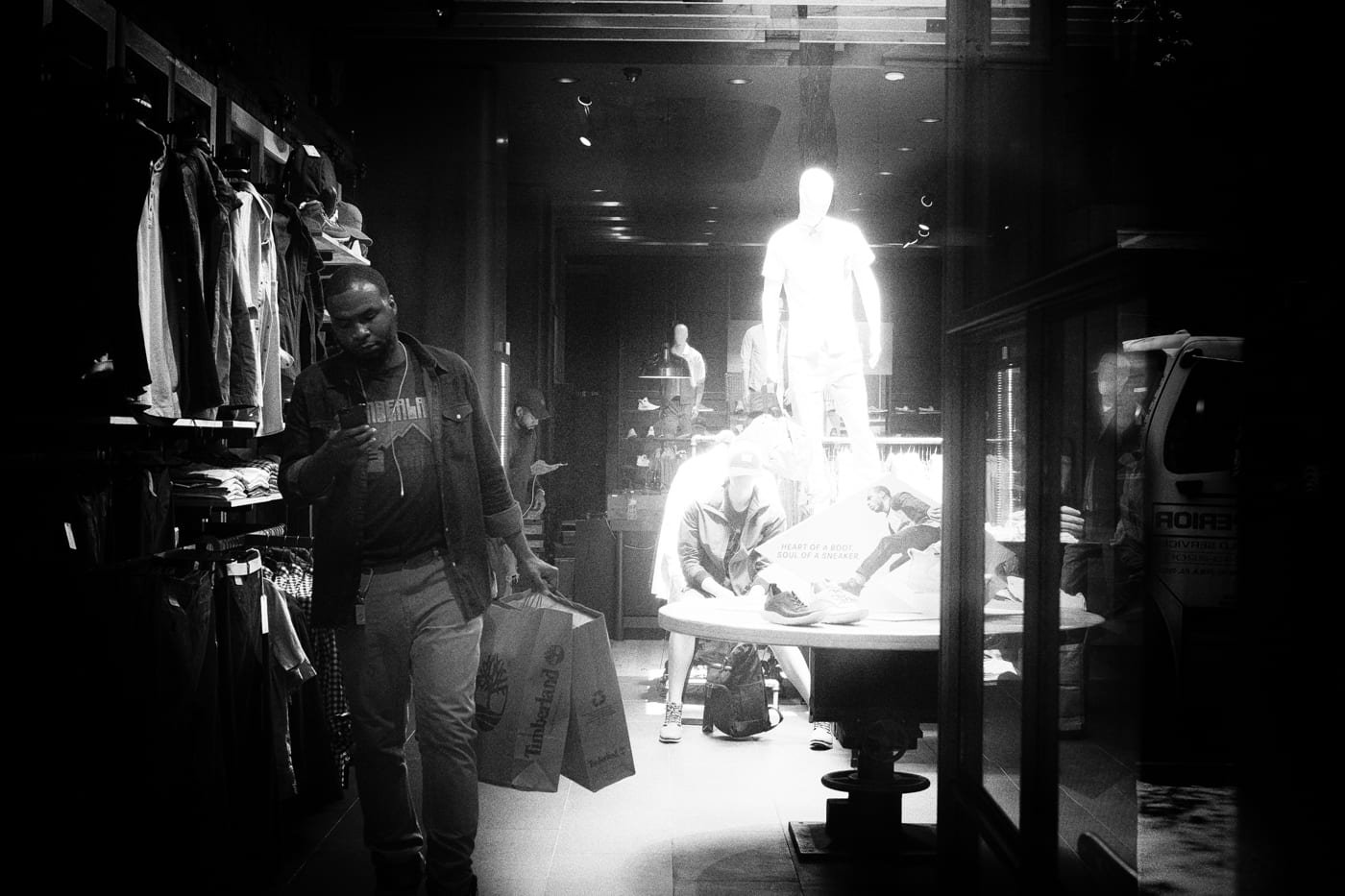 She was getting upset and almost in tears and I jumped in  and tried to rescue her from despair. So, I said…..leave her alone as you are no authority. Right away he lashed out to me. (now I must admit, I am not good at holding back but there was 3 woman at the table so I didn’t curse but invented words that meant those curse words.) He said, Don, I don’t care for much of your work. I think you are wasting time doing photography. I smiled. So I leaned back and said, ****. listen, I will put orders in to the international congress of photographic rules and guidelines. I will state that every shooter and every one that will be a shooter or that will be born and become a shooter, learn your guidelines and rules and esthetics and all, every single one get your stamp of approval for their work. The the whole FUC**** world can be to your satisfaction. Will that satisfy your ego? 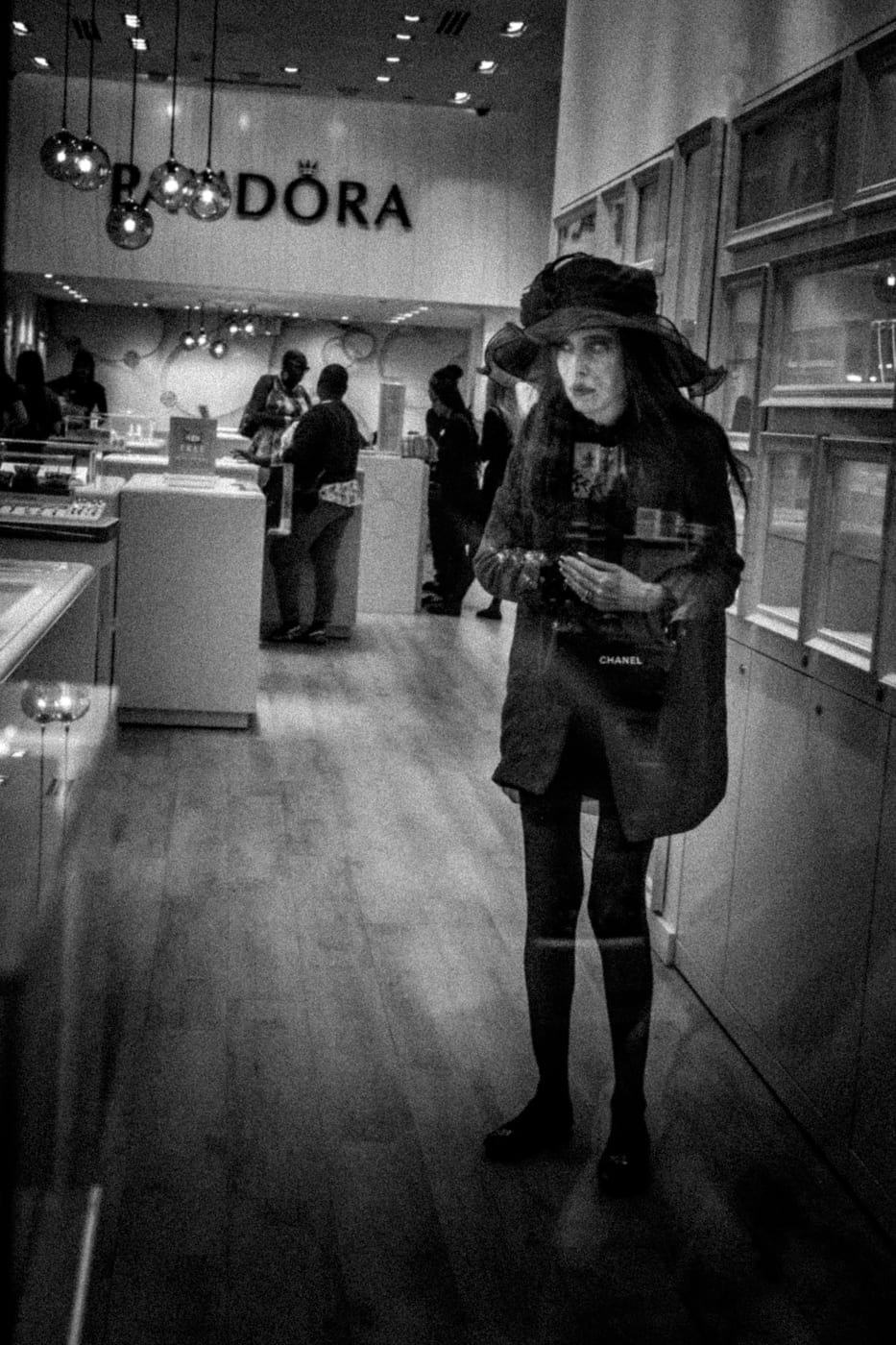 After he stood up and left, the crowd clapped and we had a much better time without him. (note, I called him a day later and we talked and he didn’t apologize but kinda backed off. The call was tense and I could feel it. So, to break the tension, I said… I know the issues for you. You haven’t figured out how to check every ones work in a good manner. We both laffed and I expect him to return to breakfast next trip.)  So this hit home base for me and I realized that …. to quote Dylan…”One should never be where one does not belong.” What that means at the moment for me is, that if your working for something other then your own satisfaction, it’s issues that will arise.

What makes a good client shooter is not the gear so much. It’s discovering your client’s wants and needs and then finding a way to satisfy them. So in a way that could mean that you are a formula shooter. You have recipes that work and then decide which one or mix gets the job done. Then you get paid. The reason you got the job was because you understand your client’s needs and wants. 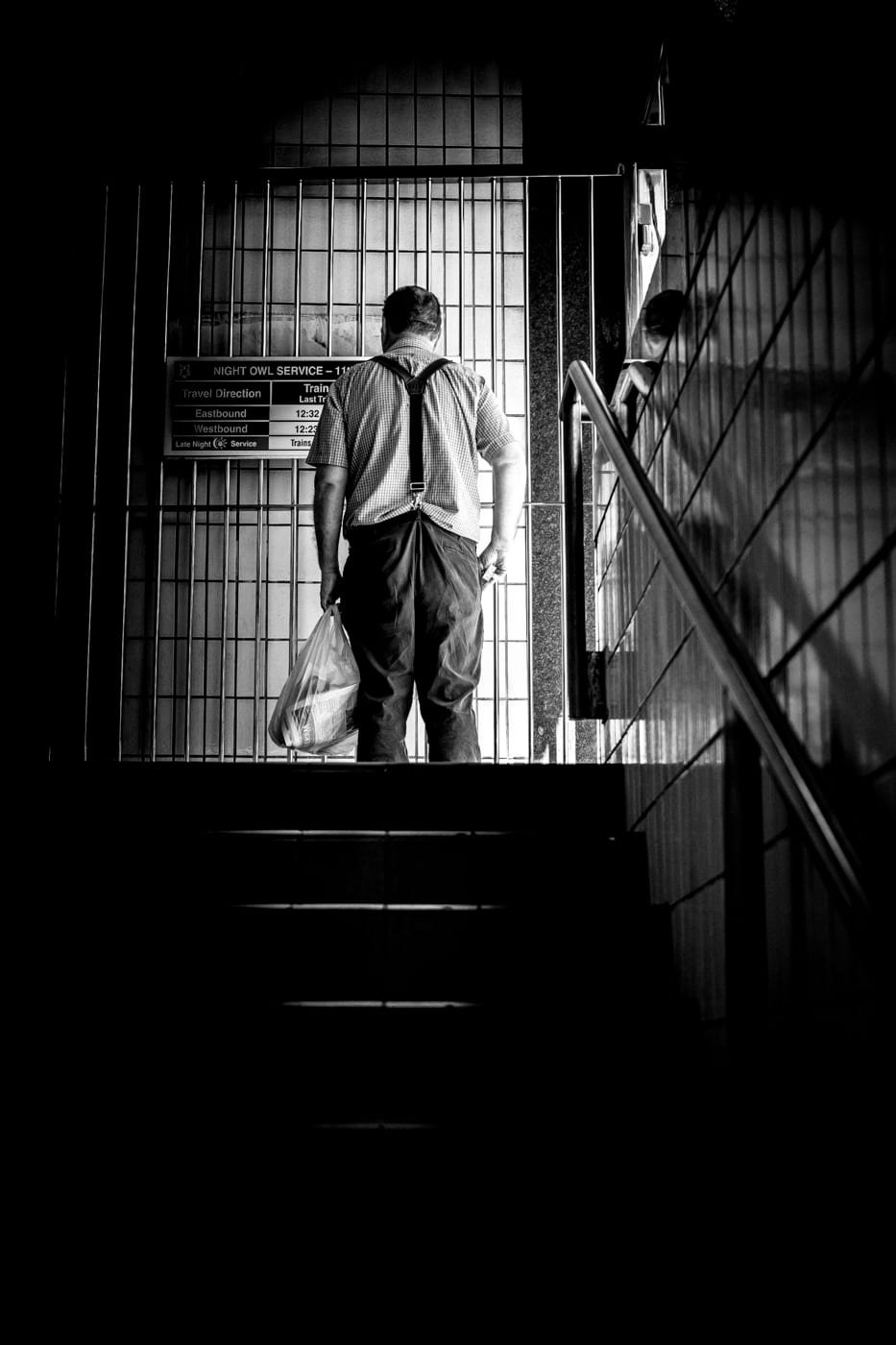 It’s the same but even more intense when you are your own client. So we need to discover motivation, obstacles and intent to start. It sounds simple for real but the underlying reasons and motivators could be very intense. When I was doing many workshops, it was a period of complacent satisfaction. UI was teaching what my students wanted to learn. One day long time ago, I realized that my ability to help my student uncover the obstacles that created blocks is what was really appreciated. This certainly isn’t an easy task. It requires drowning in ones emotions and intent and swimming to the surface and seek solid ground to build upon.