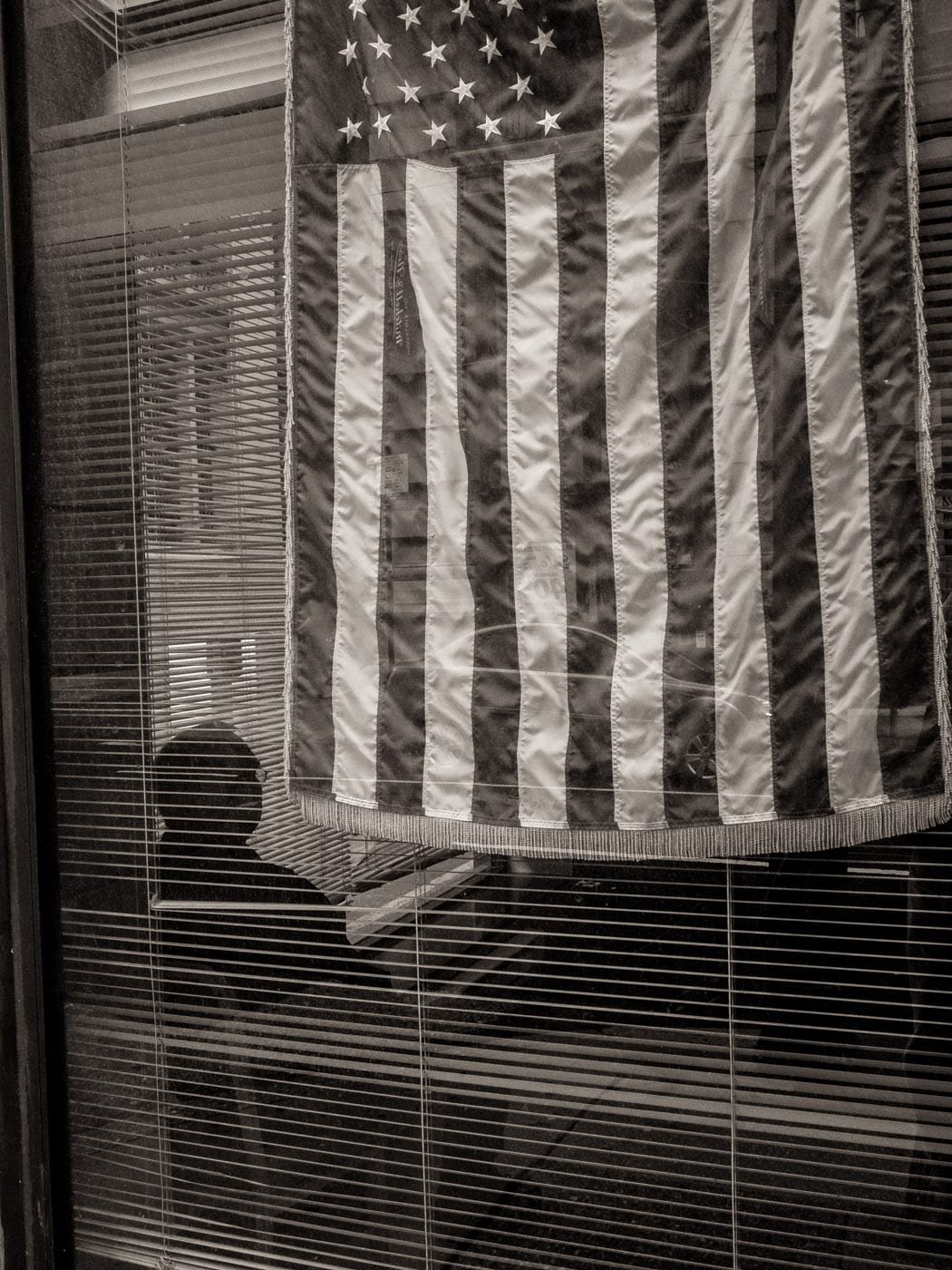 Olivier and his family are all sick. He’s down in the dumps and I am tied up with the VA and an Afghanistan Combat Vet that is having major PTSD issues. This requires a lot of back and forth traveling so I can pull my shift. So, between Olivier and I, not much is getting done on the Inspired Eye Homefront. We’ll be ok but we are falling behind. My interviews are slow, blog is slow, workshops on hold etc. What did happen is that I sent Olivier my XE1 and he’s in love with it. I could love it too but I noticed that when I used it, a lot of time passed before I picked up my XP1.

So, I’m glad Olivier digs the XE1 even tho he has yet to rename it. He sent me his XP1 because he doesn’t like the OVF as much as the EVF. This is common except for guys like me. I love the OVF and never use anything else on the camera but the OVF. I had the camera in my hand for about 30 seconds and it told me it’s name was Garry but only I could know that because for it’s entire life, no owner has asked it’s name. 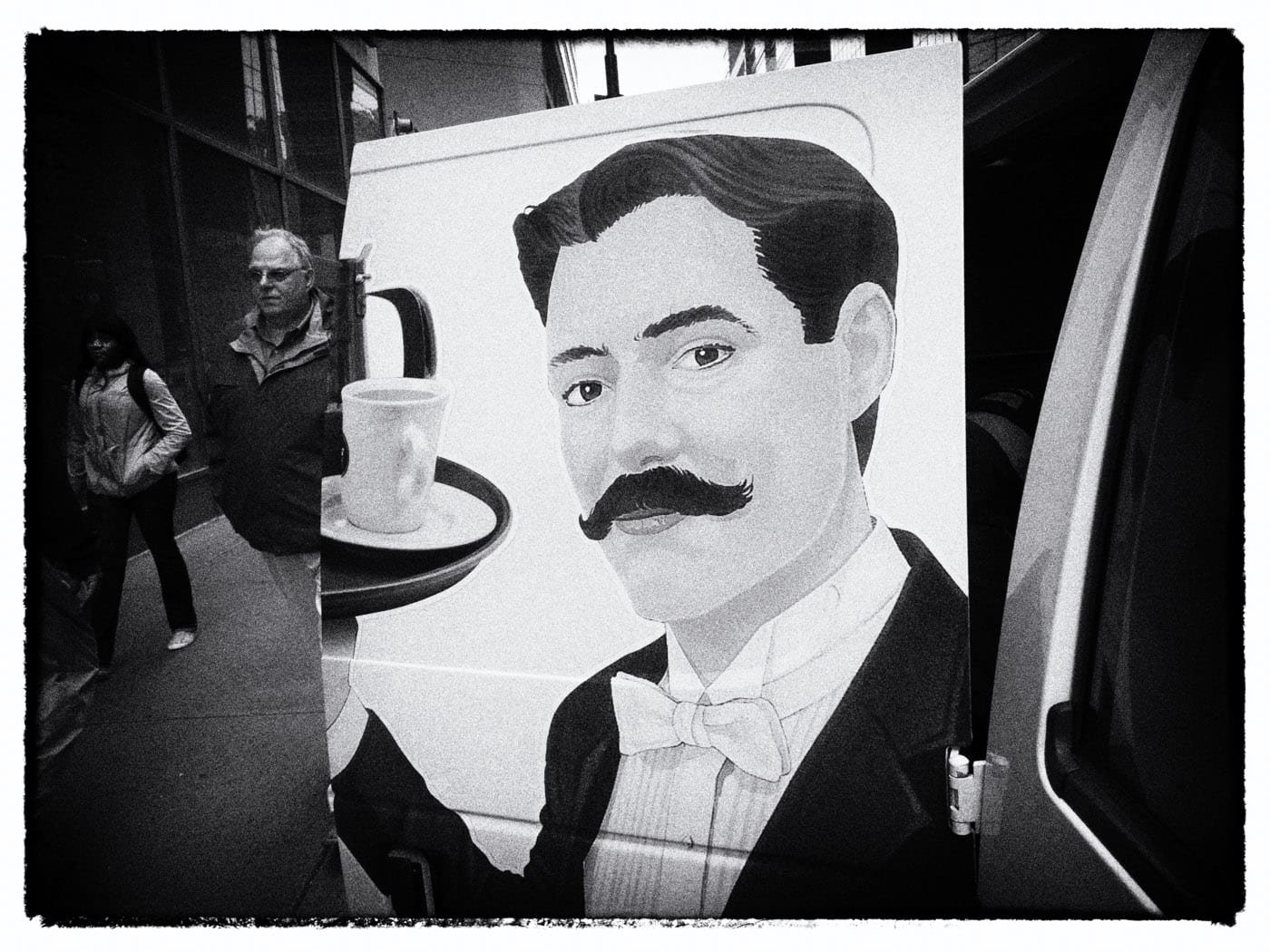 So what the heck do I do with 2 XP1’s? Easy, Andre’ of course uses the 23mm that acts like a 35mm. Garry is a little more versatile because he will use the 35mm that acts like 50mm something and the 18mm that thinks it’s a 28mm. What better way to change lenses? I picked up a Think Tank TurnStyle 5. I used this with an X-Pro 1 with the 23mm on, the 35mm and 18mm in separate dividers. I can fit 4 batteries, EF-X20 flash, a few batteries for that, Lenspen, micro fibre cloth, Acam 25 strap on the XP1. It converts from a sling to a waist pack very easy and it’s compact.

Well, I wanted to synchronize the 2 cameras. So I pulled Andre’ out and got both cameras thinking and acting the same. Then, the most wonderful surprise. I moved the dividers around and guess what? Andre’ has the 23mm, Garry has the 35mm, the 18mm sits on the flash and everything fits perfect. I do not use lenshoods. I only use them on Paid event shoots with flash or outdoors.

I gotta tell ya. This is an amazing outfit. 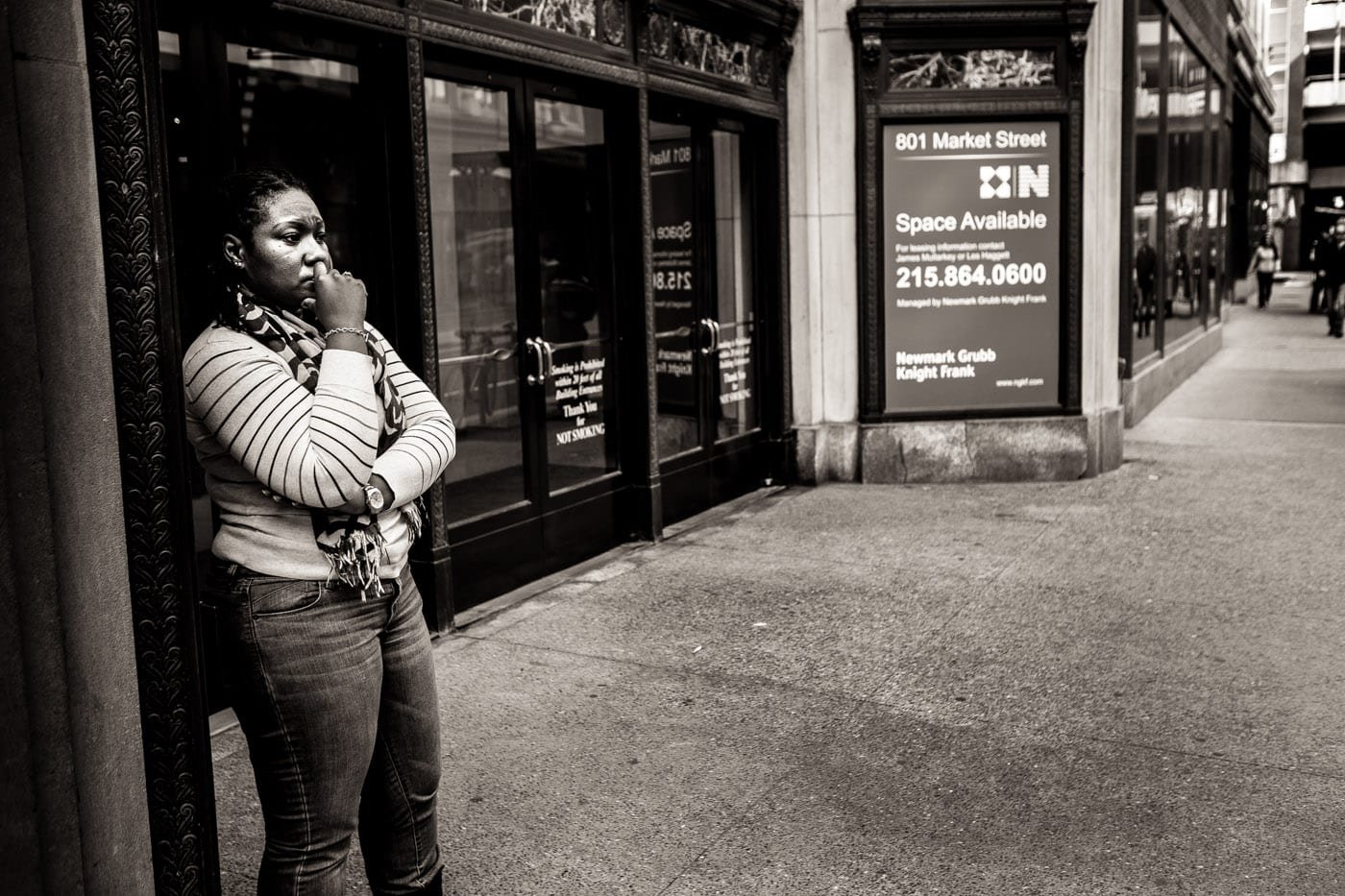 The way everything fits is beyond my scope of imagination. I never thought it possible.

Anyway, no excuse for not getting things done. Tomorrow I am off duty and the rain will keep me home bound. That means I have time to get caught up and do the dishes. 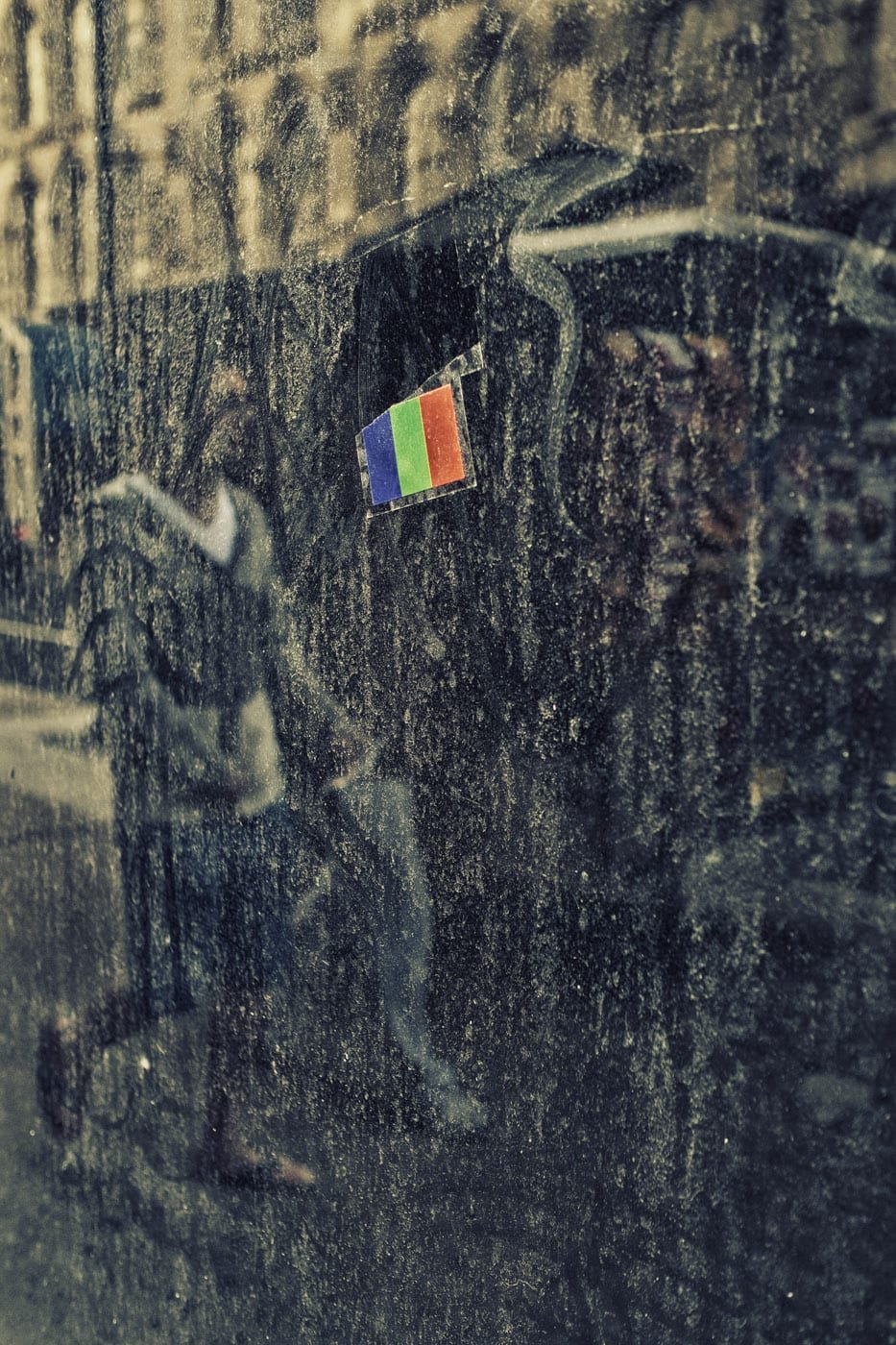 These are all just shots I made in travels around the city. Of course when I made them, sometimes my mind was not on the intent of the photo or moment but on the intent of keeping this soldier alive and in somewhat good spirits. He takes priority for the guys pulling watch duty and myself. So, if you don’t get these, no issues, I might not either but I think I do. 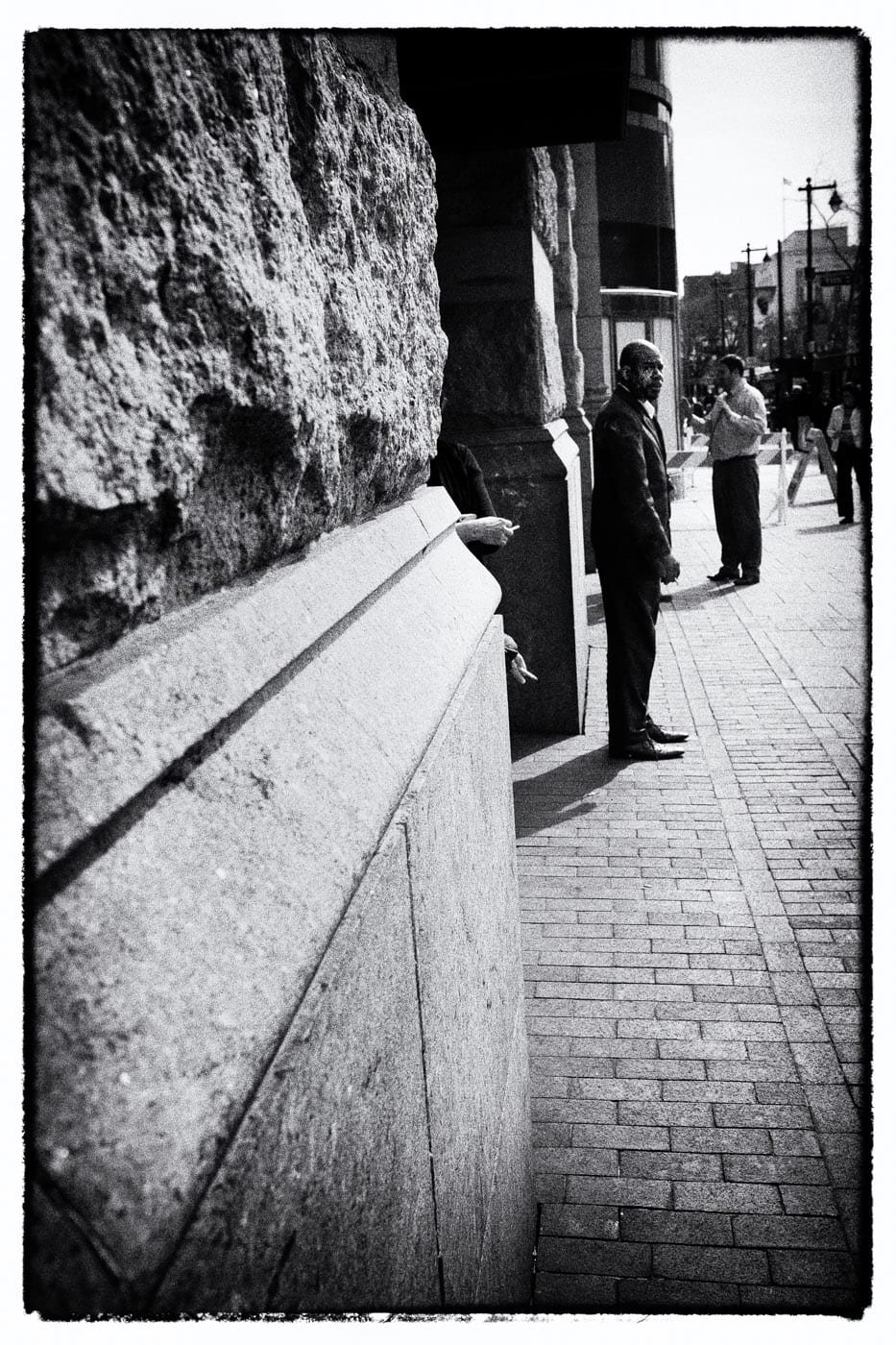 The streets are starting to come alive as the cold air warms, the sun gets warmer and stays out longer and the air smells of traffic, cigs, cheap perfume. Man, that’s life I tell ya and it damn sure makes a pretty picture! I can feel the juices flow in my veins. Nah, not from images but from stuff the VA pumps in me.

I think now that Spring has finally Sprung, I am actually ready for the task of finding photos and teaching others how to find theirs. Yeah, yeah…. Polly and Suzanne my Japanese Doctors are already booking spots. There’s others but I haven’t made any dates yet because I need to find my way with a camera bag with 2 cameras in it. I’m not used to that but something tells me, it ain’t gonna be hard to get used to it. 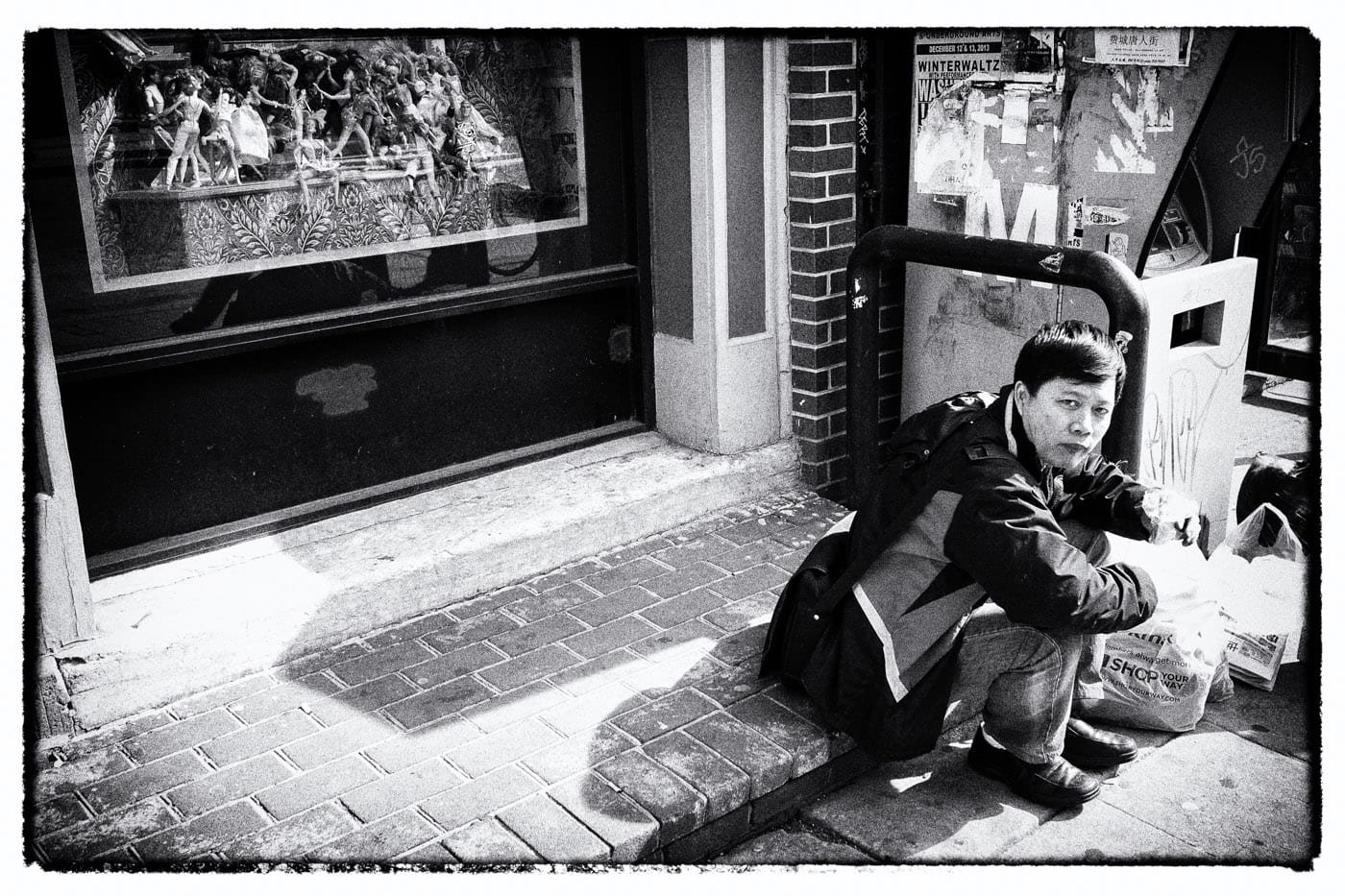 I am getting so used to the 23mm that it is almost my found Natural FOV. Yeah, I lost it years ago but now, I think it’s starting to embed itself in my firmware called the Brain. This of course also brings back decades of torment about using one camera. one lens. I did that since I was a kid. I only used 2 cameras on special occasions. Now that I’m older, I can fight with two cameras and if there’s any issues, I can blame it on old age.