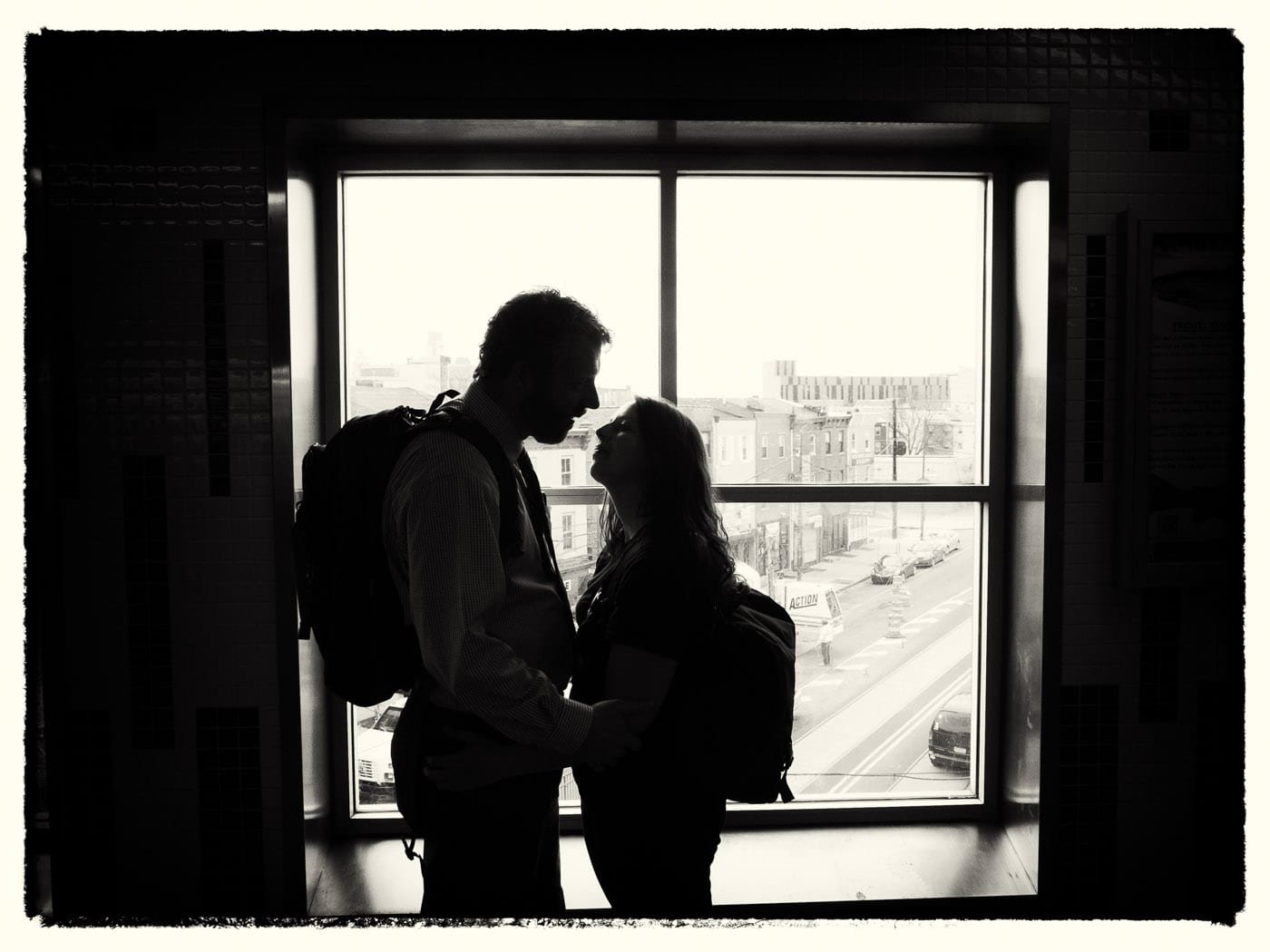 So Andre’ the Fuji XP1 and Garry the Fuji XP1 were very tired and wanted to nap. I didn’t have much time today as Tanya had other plans for me besides being on the street. So, what to do, what to do? I thought about taking the Un-named Fuji x20 but geeze, I don’t even know it’s name. It has not even given me a clue and it’s been a good while.

How the heck am I supposed to go out and be serious about my photography and the camera is like a …a….a…tool! The HORROR of it all! This can not be, this will not be this is being resolved right now. Well, not actually right now because theres a time lag between you and me and writing everything and processing in LR5.4..(new update….) and a cup of Green Tea and watching CNN for a spell to get my news fix but you get the point.

So here we are and I took everyones name into consideration. The Fuji X20 which is Black with the hood and filter and stuff that John from Washington sent me is named…..the name that Tommi suggested is the one I’ll use for no other reason than it’s the right name but don’t sweat because if you submitted a name and didn;t win the grand prize, you win anyway because if you send me an email with your address and only if you LR because the presets don’t work in LR unless Olivier the wizard from Florida waves his magic wand and then all things in the digital world are fine…..well, the camera is now named Daido. This was a hard choice because I try to name a camera after a photographer that has knowingly influenced me. Daido influenced me without trying. 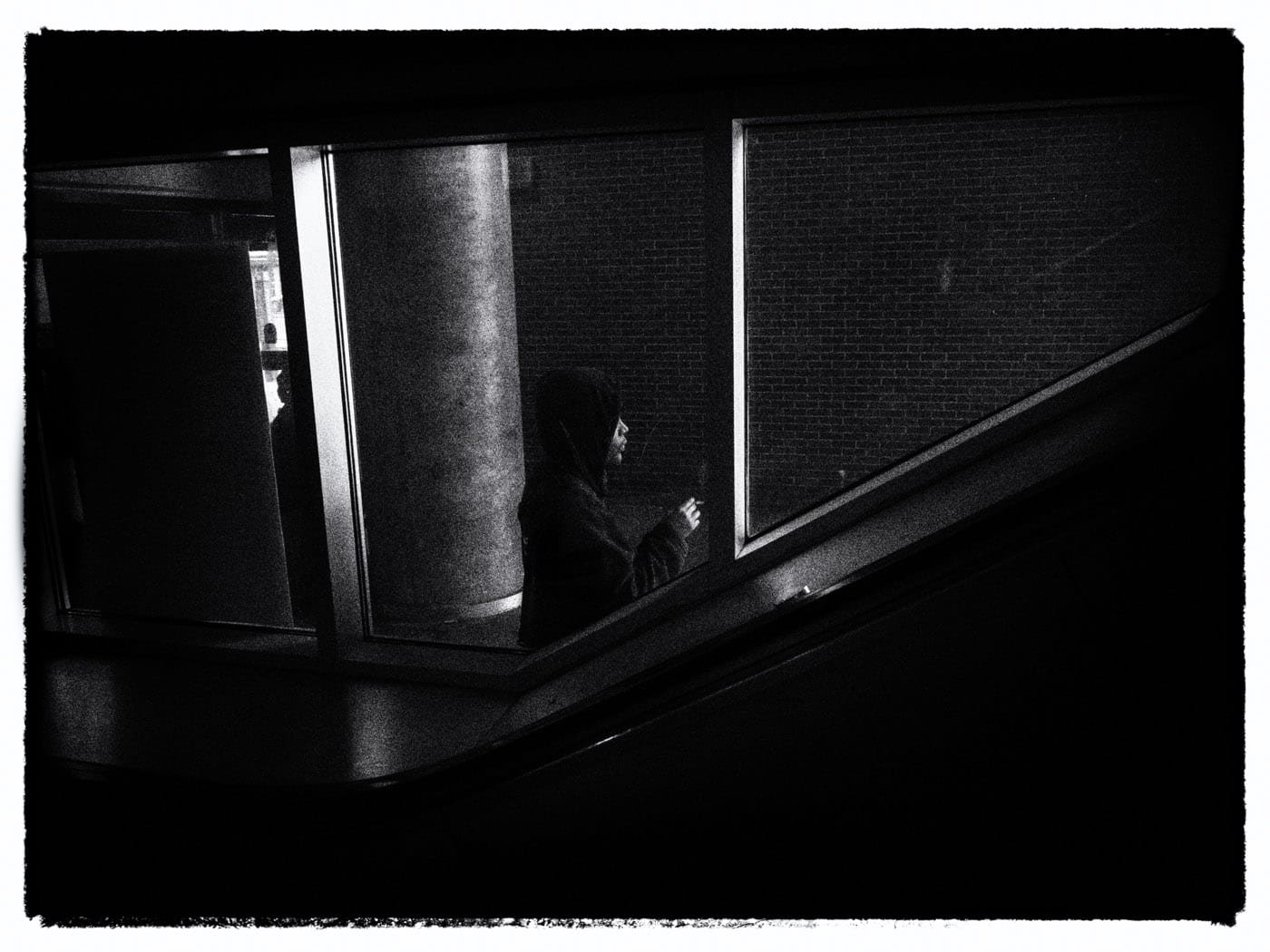 So just send an email or post your email address in the comments box and I’ll send you a set of presets. They only work in LR. I said that but for disclosure of the highest order, I must repeat. Well, not now because I already repeated it and I’m not a complete idiot, not even friends!

The thing with the X20 is that is really is an all around camera. Daido can do tele shots, normal shots, wide angle shots and even 2 ways to do macro. He’s even got this little flash hiding inside the top plate and if ya don’t know it’s there, it will never bother you. Where the heck is the on/off switch? He ain’t got one….turn the lens barrel and eureka…it’s a freakin’ miracle I tell ya.

The ISO is very good to ISO 800. Many shoot higher than that and it’s cool but noise and funky artifacts start growing and….imagine..me the image transposer worrying about noise. Yeah, I actually do. I like to control the look of my photos and not have the camera mandate what will be the result.  High ISO is good if your prepared to get that look and can work with it. I can but I want to choose when and how.

Daido does Manual Focus like he owns it and no one else can come close. It’s true, it’s true. Andre and Garry the Fuji XP1’s get angry and tell me to forget about Daido and his fancy schmancy ISO tricks. check this put…I have to post this so the XP1’s don’t get to read it or the camera shelf will be a war zone. 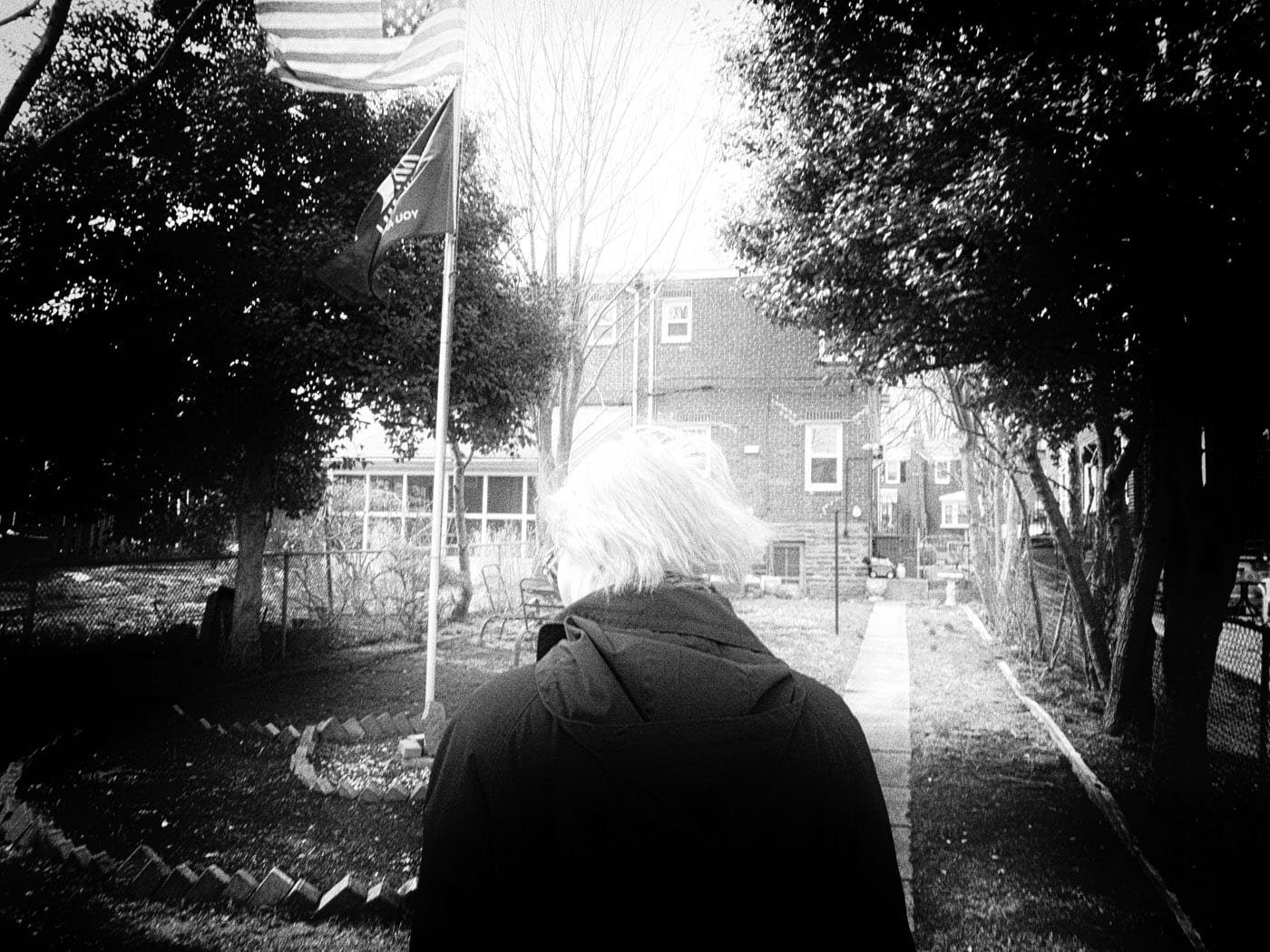 I think another reason that the un-named Fuji X20 was given the name Daido is because he works the way I like in destroying the preconceptions I try to do with my Dreamcatcher Series. Of course we both fail because trying to destroy preconceptions just creates new preconceptions but…..BUTT! The files from Daido lend themselves to crazy processing that i like to do.

Anyway, tomorrow is another day and I’ll go to the streets with Andre’ because I miss him.  Please contact me for your free presets…..