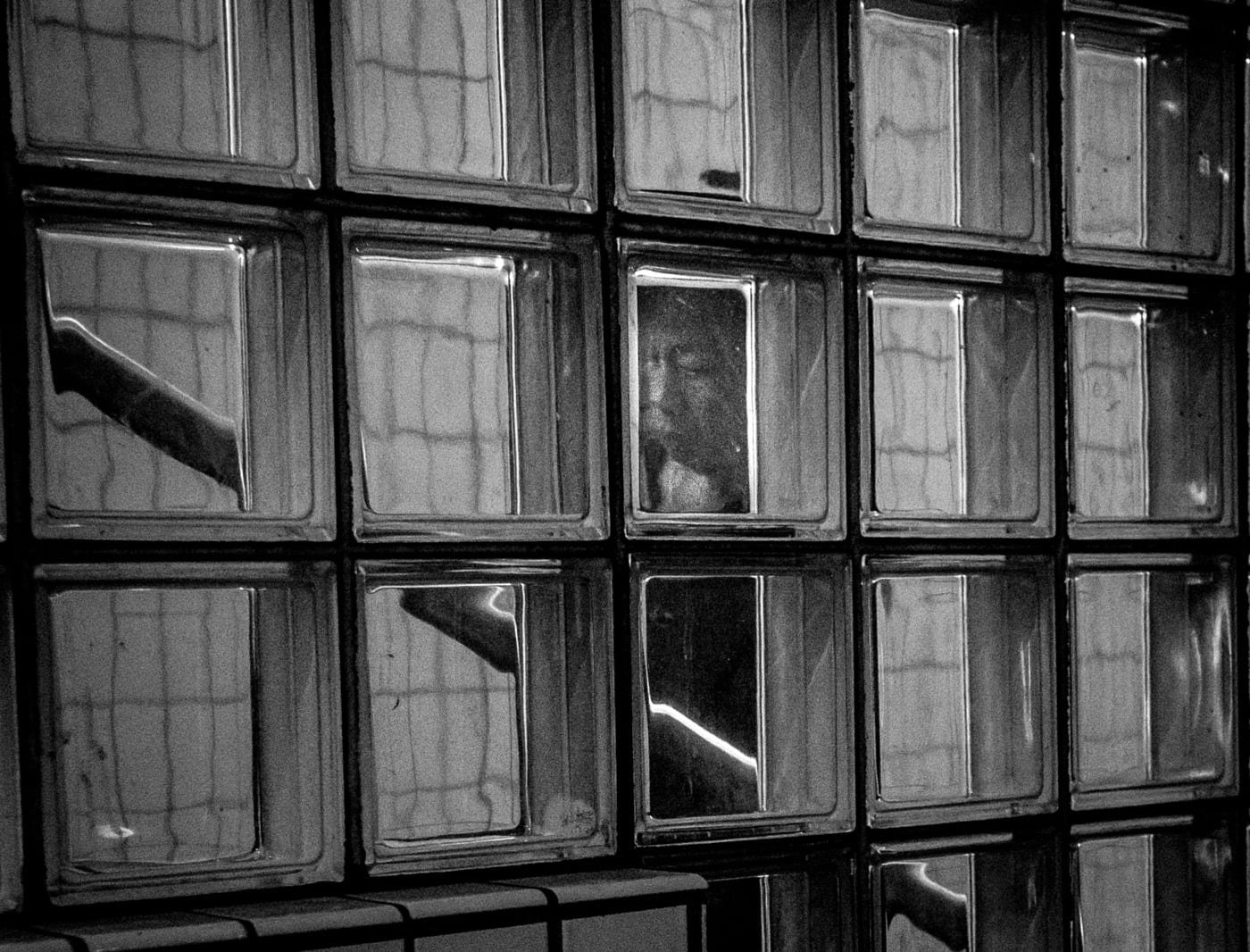 Sorry about being absent for a while and I know youse all need my stuff in your head. Well, here’s something. I been reflecting on my self for a while and the past few weeks really getting critical. See, I have this nice mirror in my office and I sit and look into it for a spell and reflect.

No, not that self indulgent kind of reflecting. The important kind. The kind that says, dude, ya need to lose a few pounds. So I started to think about the importance photographs have for us as shooters and the motives and intent for making them and the end result of the photos life.  Probably the most important purpose for a photo is the making of a memory. This in itself is an oxymoron to the intent of photography. If a photo is a 2 dimensional image, then it should be viewed as it’s own reality. The reality of the photograph. This concept was initialized and taught by Stieglitz.  He was the one conscious of the phenomenon of photography and the one whom discovered the true nature of a photograph. The idea was that when a photo is viewed it should stand on it’s own merit and not need the crutch of the reality it was captured from. This has been passed down from generation to generation of shooters. 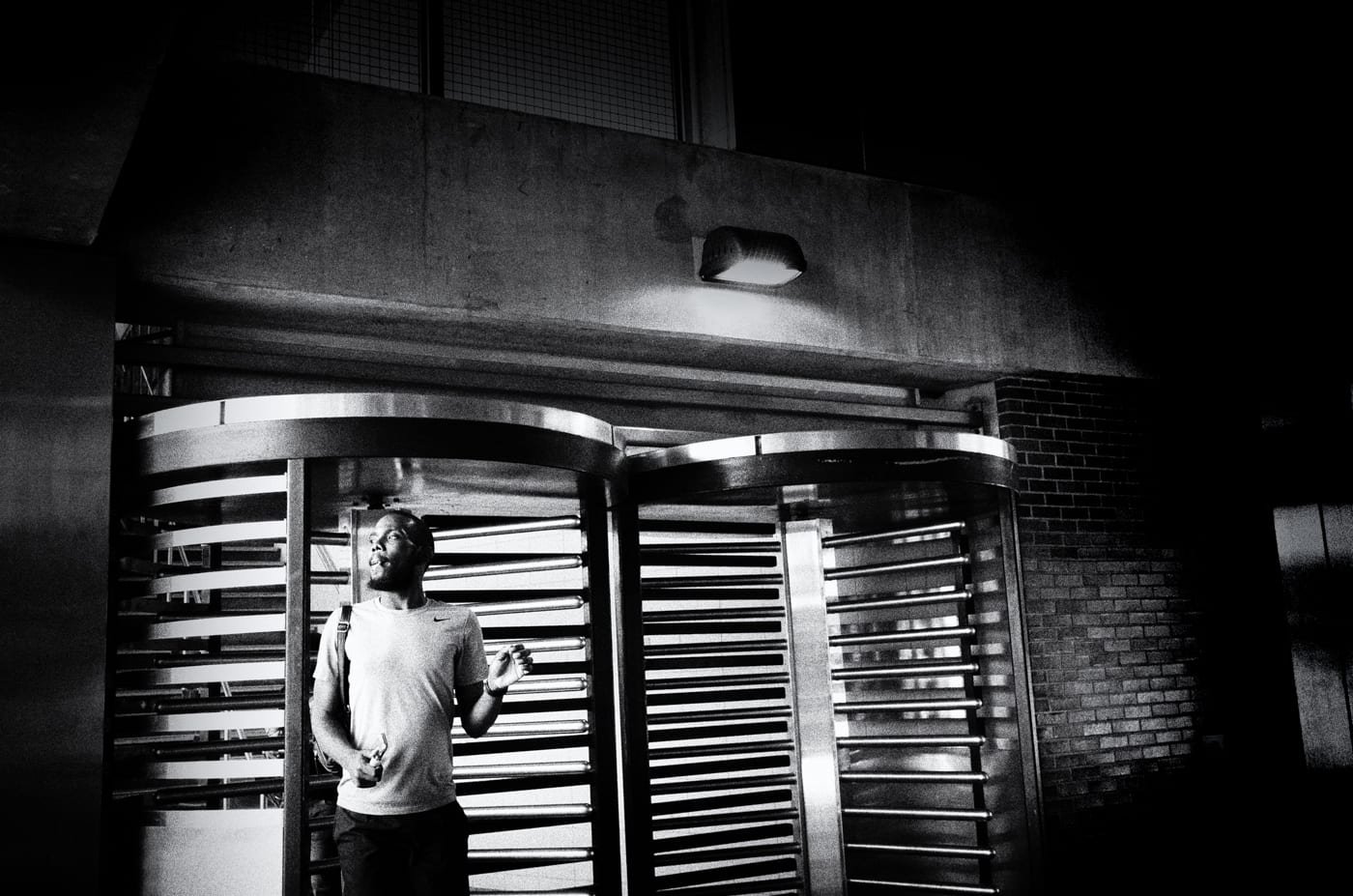 The idea of titling a photo supports the crutch of reality and serves to destroy or shatter the illusion of the image. We see a photo of a person and it’s titled, “Grandma, New York 1936.” The title supports the memory but what about the innate existence of photography? If we practice that a photo needs only itself to be recognized as itself, what then about Grandma? What about this memory thing? Does this mean that photos really are not what they appear to be? Does it mean the the concrete illusion of a photo being on it’s own in our reality is not a truth at all? 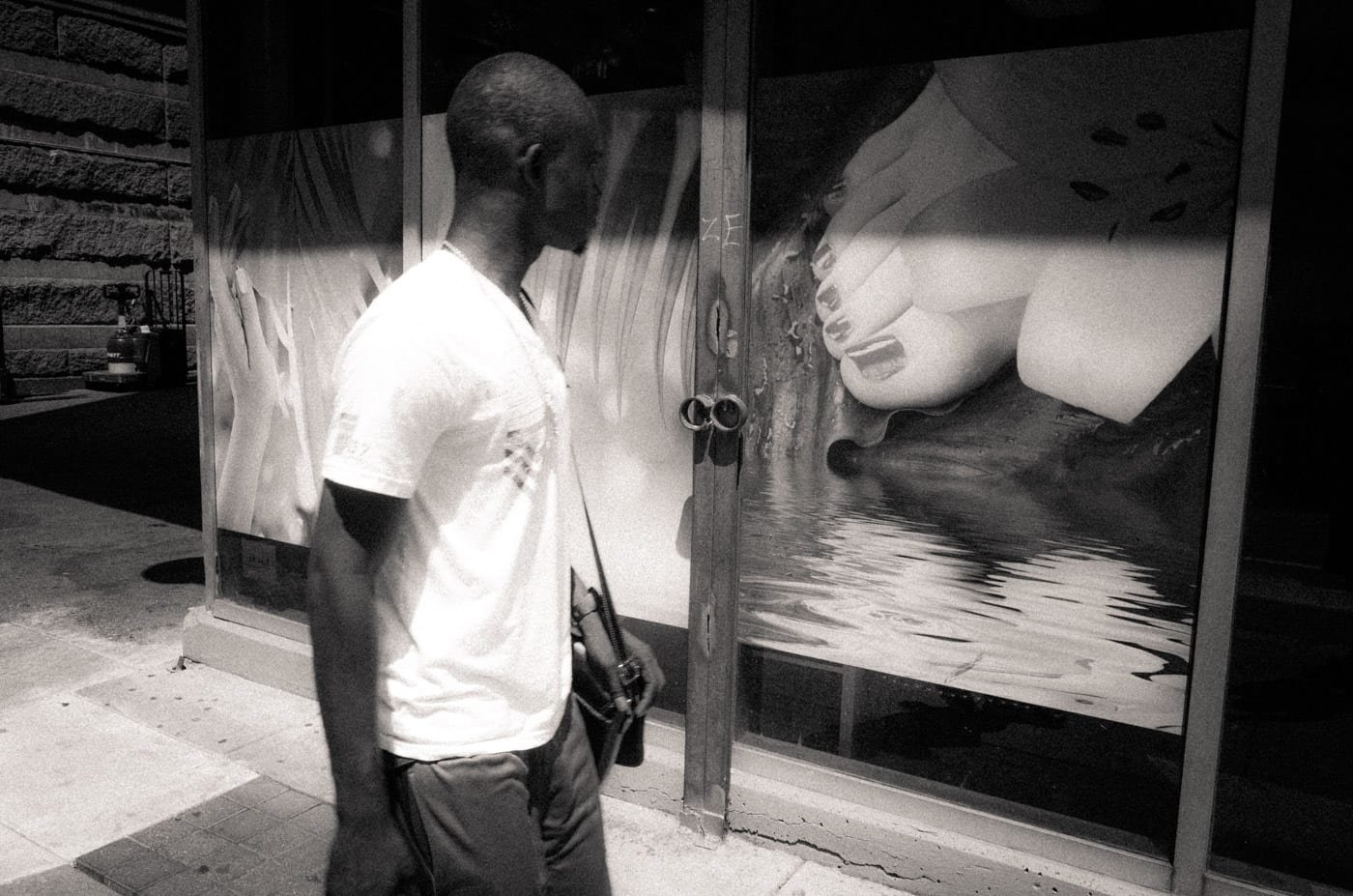 Stieglitz said that photos were the truth of the moment. Bresson coined the phrase, “The Decisive Moment”.  I lived my life adopting these truths and practicing them and teaching them. So why now at 67yo do I question the basis of a life in photography and stumble uon the very essence of my belief system? Perhaps I am not. Perhaps it’s an awakening of a dormant concept that is now coming to life and trying to create a new path.

I tend to believe that this memory thing is inherit in all of us. Photographs are not an island of tranquility at all. They rock the very foundation of their own existence. Street photography as important and loving as it is, is also the antithesis of memory. When I work the streets, I am not thinking about memories. I am thinking and feeling …. what?    Damn, ain’t the the $64,000.00  question. 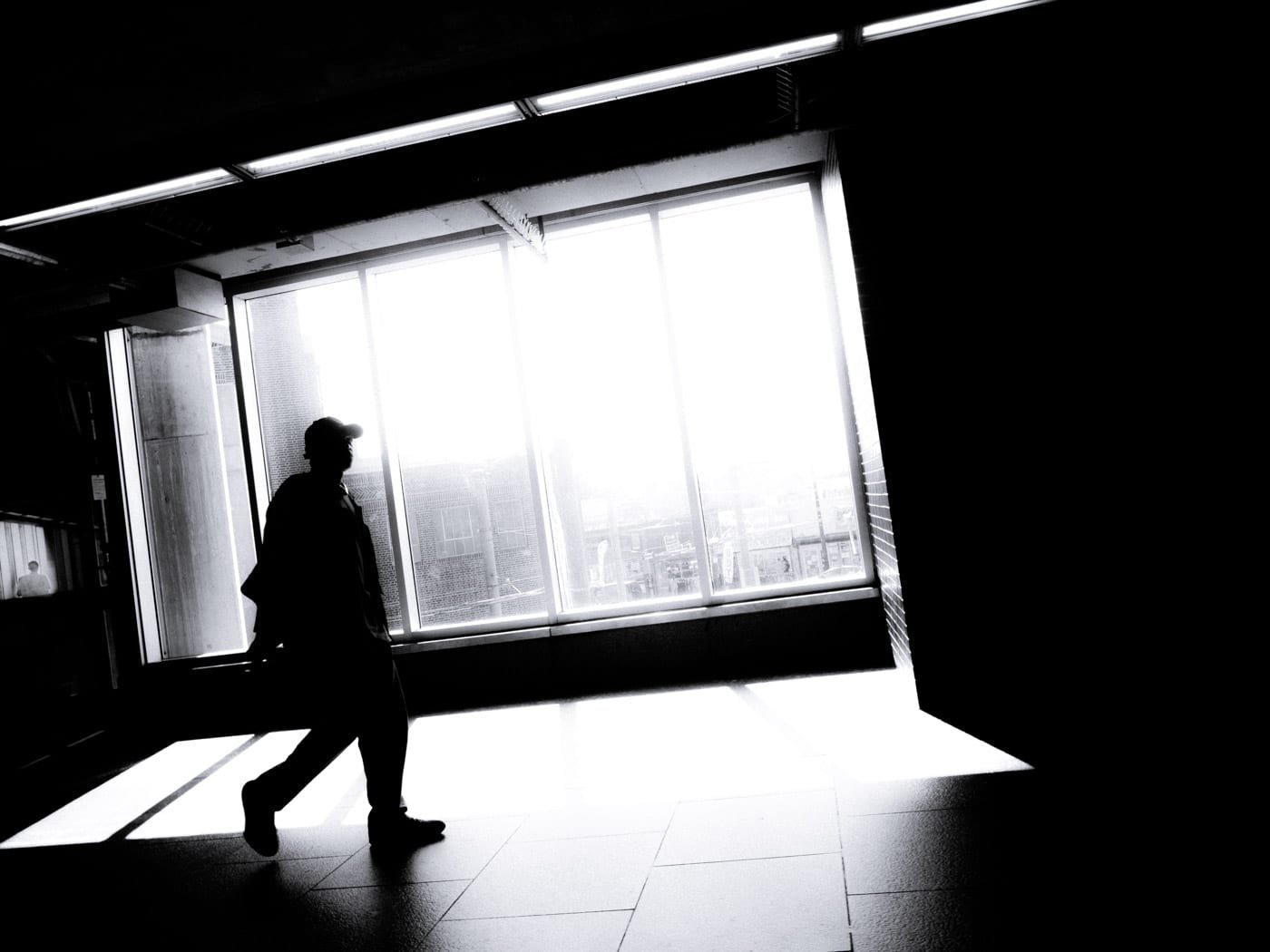 I have learned and taught that the photograph exist due to the shooter making it. End result, Fine Art, whatever ya  wanna call it. No not a pretentious intent and result. We look at our work and try to feel and see the reason for making it. It’s not a lost soul, it’s just photography. The real idea is that we had another reason for clicking the shutter than the memory of the moment. 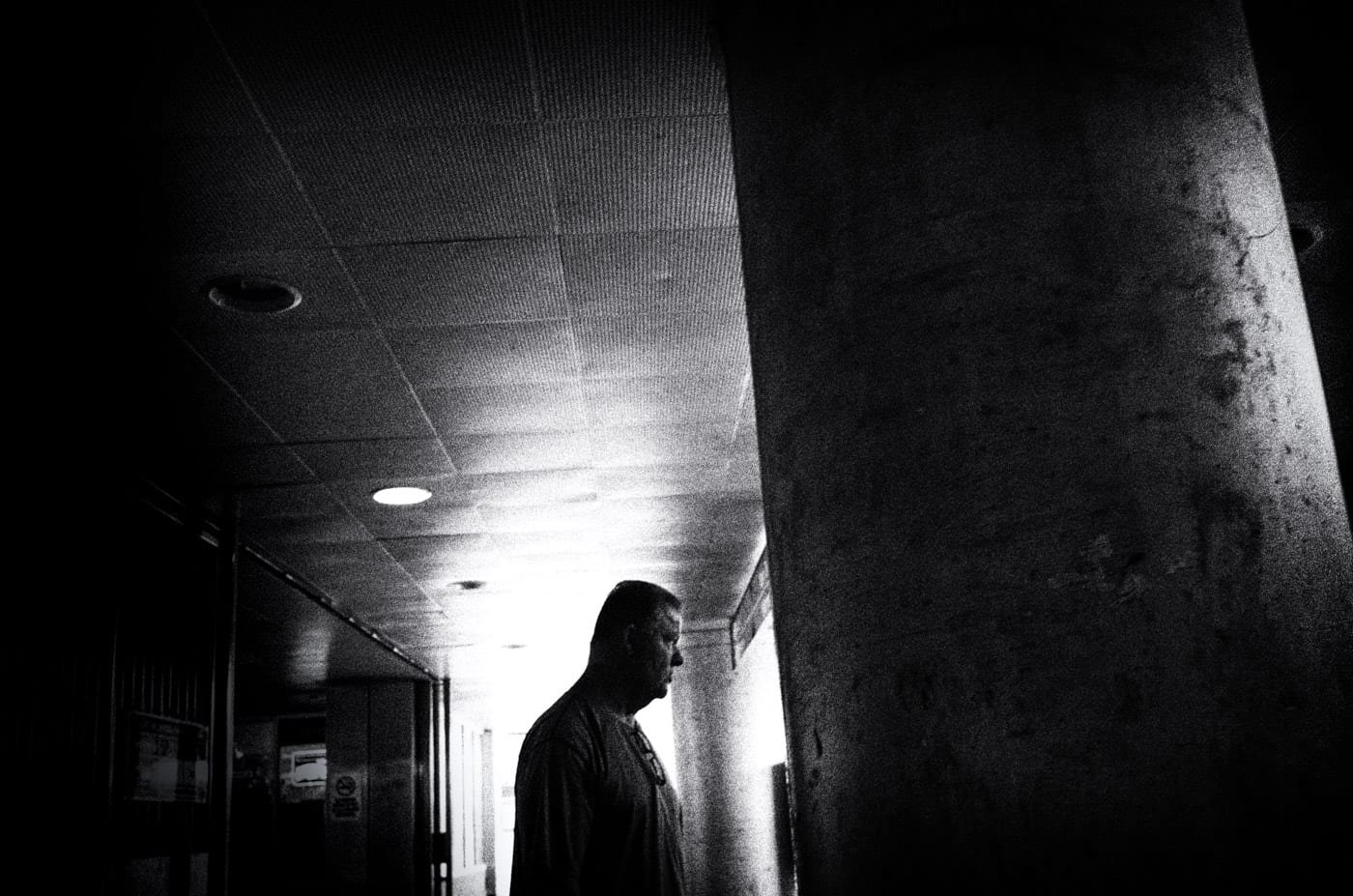 The division between intent is where the problem lies (correct spelling), if there is a problem. If we make a photo and memory is a secondary intent, then post it on Flickr or any place at all and get responses, that serves to justify the  intent and process to get the photo there. While you are looking at the photo, the phone rings and you are told that Grandma has passed away. Well, let me tell ya something, you will be looking for photos of her quickly. It’s the memory of her and the experience you shared making the photo that you long for. 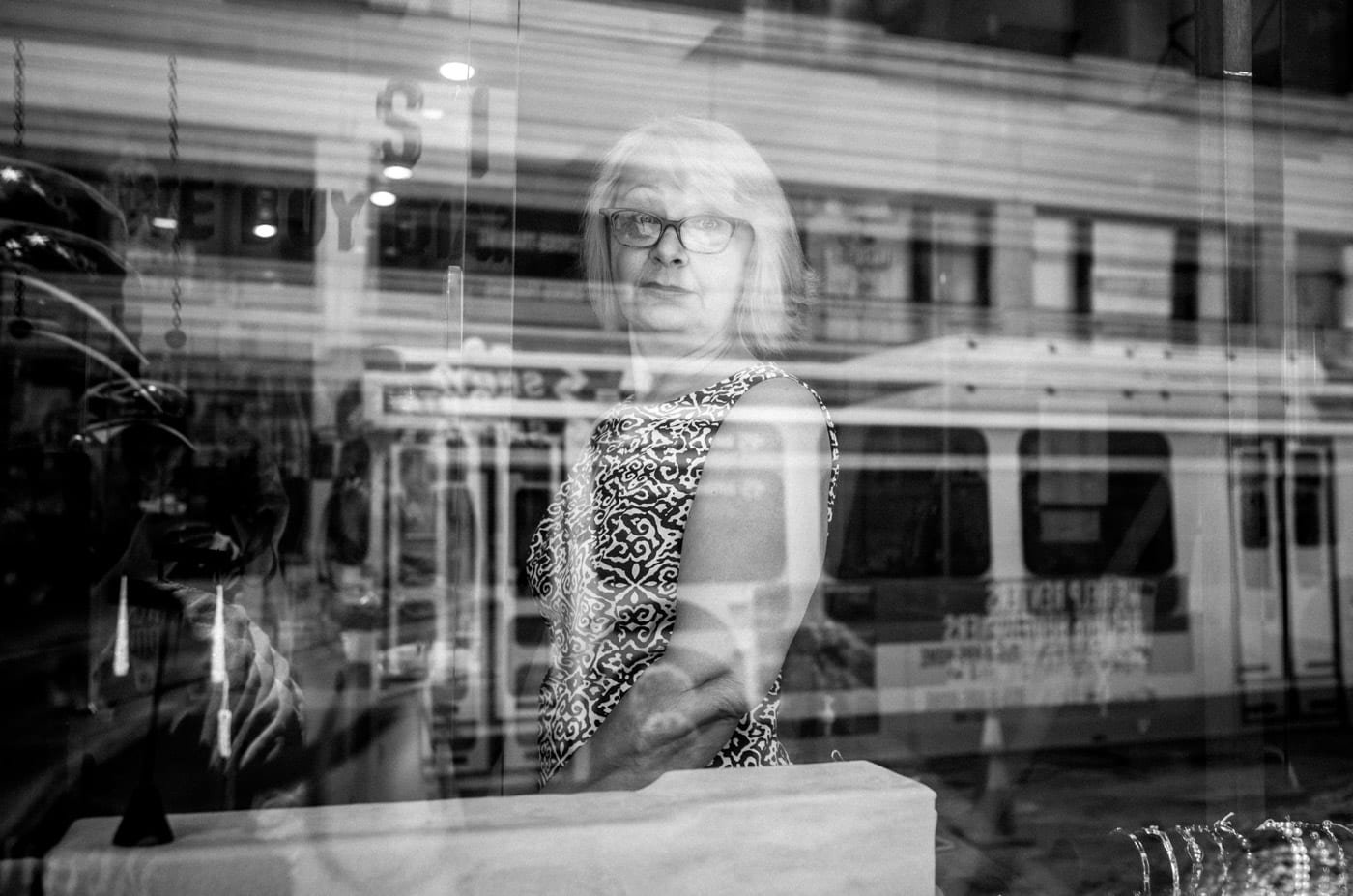 I will continue this in a few days. I’m interested in reading your thoughts if you care to share. 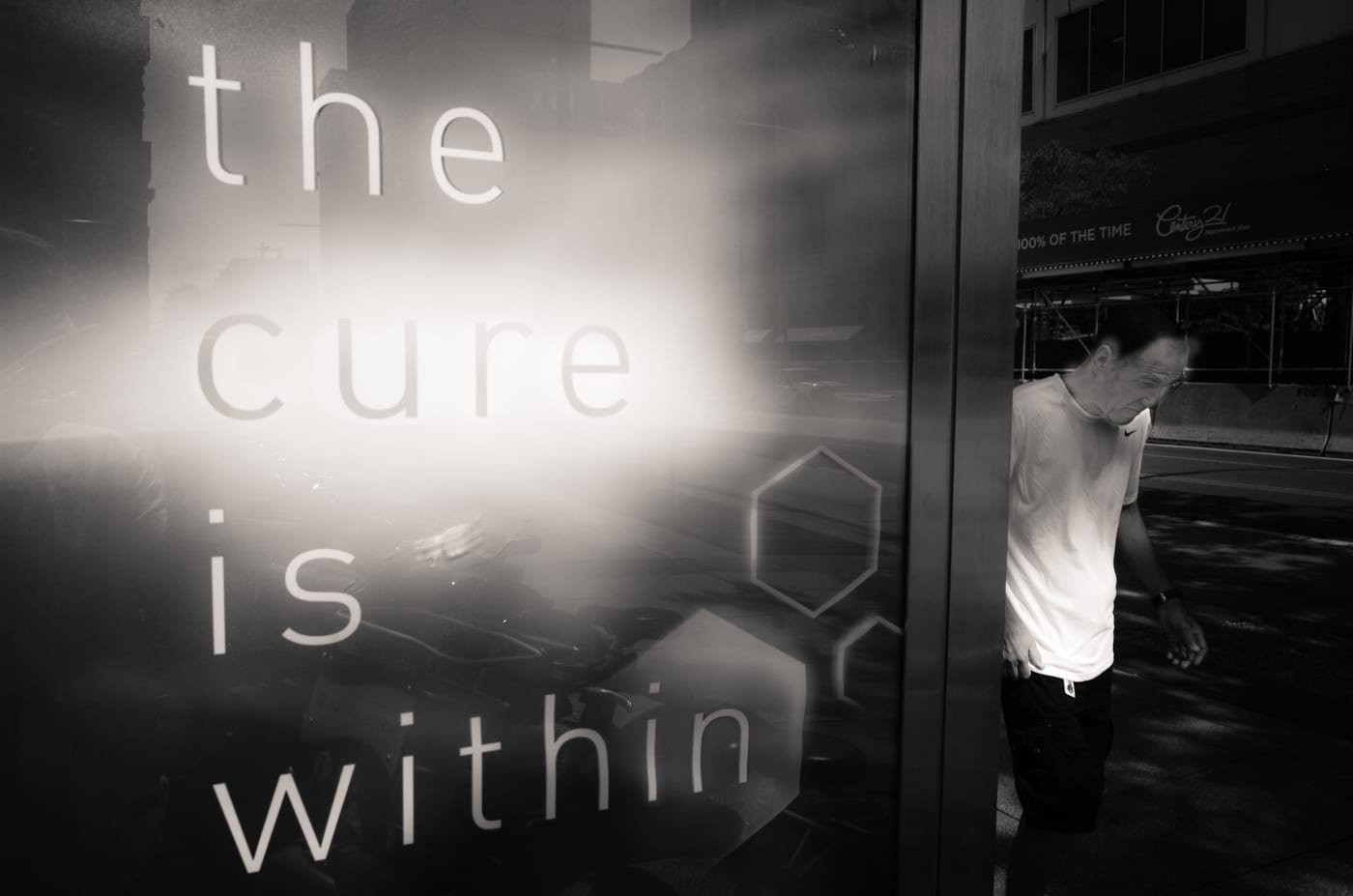