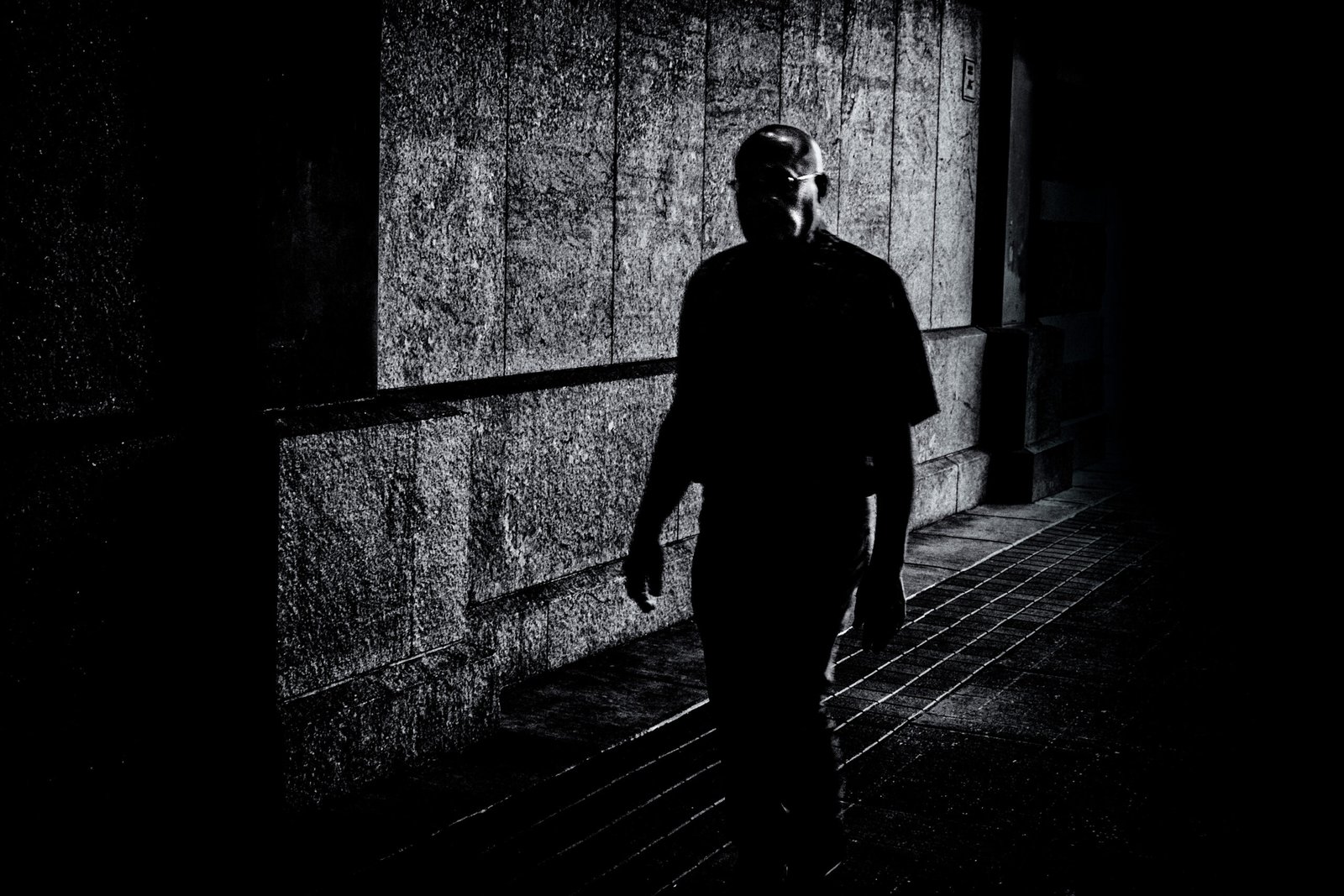 It was a brite lit morning, and i was on a street making photos. Andre’ the Leica M4 and I were minding our business and then a guy, looks kinda young and frazzled comes up yo us. Andre said t me, no way we are making any photos of this dude. Ok I said. Dude walks closer and me thinks, dude ain’t from around here. I said hi, he said hi. He says, shooter, I’m hungry and wanna get some grub. Andre’ the Leica M4 is freaking out cause howz dude know my name? Dude says, where can I get some breakfast? I said I can’t explain it cause the streets have no name. Dude has this weird look on his face. I can see musical notes coming out his…ummm ears, i won’t say ass cause I gotz too much class. He’s in this trance and saying, Where The Streets Have No Name. Then he walks near the curb and I firmly say dude, careful your near the Edge. He looks at me and eyes spinning around in his poor head. Dude says, shooter, I gotta go and write a song. He’s all excited, I’m thinking…kids’ today. Dude starts walking away and says, shooter take care brother. I said U2. He stops in his tracks and has this look on his face. He seemed like a nice guy, not too smart but good personality. As Andre’ and I walk away, I said to him. can you imagine that guy writing a song. Andre’ said ya know shooter, nice guy and even if he had a band, they’d never make it. 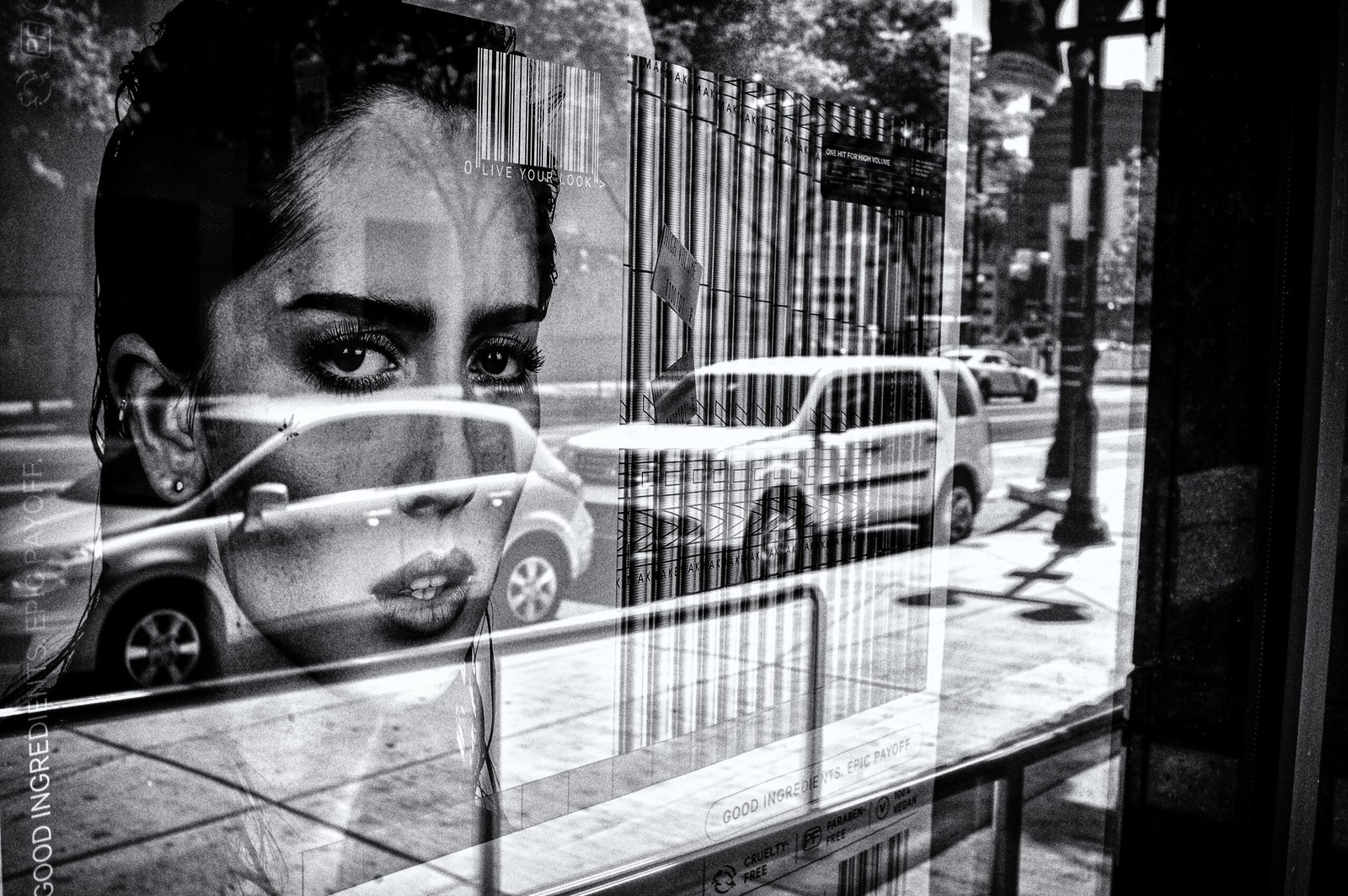 Andre wanted to get a cup of coffee. So we went to his favorite greasy spoon. It’s a German place and he’s got  crush on Hilda the German waitress. I sip coffee and Hilda takes Andre’ and holds him and makes him feel special. Hilda says, Mr Shooter, I am from Wetzlar. Andre’ the Leica M4 is my kin. Meanwhile, Andre; is all up in her hands and breast and his knobs are turning and lens focusing in and out, my my. I’m not really kinky but this is an entirely new dimension to Camera Porn. I wink to Andre’ and he knows time to go. He tells Hilda the German waitress, alas my love, I have to leave you. Hilda looks at me and says, I am stuck with a Yashica till you return, Hilda says, Mr. Shooter, did you happen to see a strange guy looking for breakfast? He was here but said he couldn’t find me cause the streets have no name.  Andre’ and I walked out I said to Hilda, take care Hilda the waitress and turned… then, then she said.. U2. As I was kinda stunned and Andre’ said, lets get the heck out of this movie. I said yeah, it’s Twilight Zone I had a small group of my WS members for lunch the other day. All 7 of us went to Pearl’s in the Market and had seafood. Was nice because we haven’t met in person for over a year. I have had chats with most over skype but it’s not the same but not toooo different. As we were eating and enjoying, Sari said, Don, your love and dedication for what you do drives me. It keeps me from unraveling. Others also joined in and I said, it’s ok, I’ll pay for lunch anyway. Truthfully, she reaffirmed my intention of inspiring and keeping the creative flame alive in others. That in fact feeds and nourishes me also. So, do I do things literal like, set your aperture on your lens to 5.6. Set your shutter speed to 1/250. Take your brand camera in your clean hand and walk on your fancy dancy shoes and look for something to take a picture of. OMG! The horror!  There are many out there that work this way and are fine. I’m not one. I believe in the romance of life. I believe in the romance of photography and my cameras and process.

So, I am more like….. Andre’ the Leica M9, how about you and I go for a walk a bout? I tell all his sister and brother cameras on the shelf,, we will return and Andre’ will tell you all the tales of the day. As we go to the streets, I look to the sky and smile to Mother Light. Then the rays of light descend upon me and emanate to and from me. I know Mother Light is with us and approves. As we walk, Andre’s starts to shake some in my hand and I very quickly look abd set the exposure. Andre’ likes this part cause no matter what aperture or shutter speed I set, he get’s to choose ISO. So, we are interactive….. 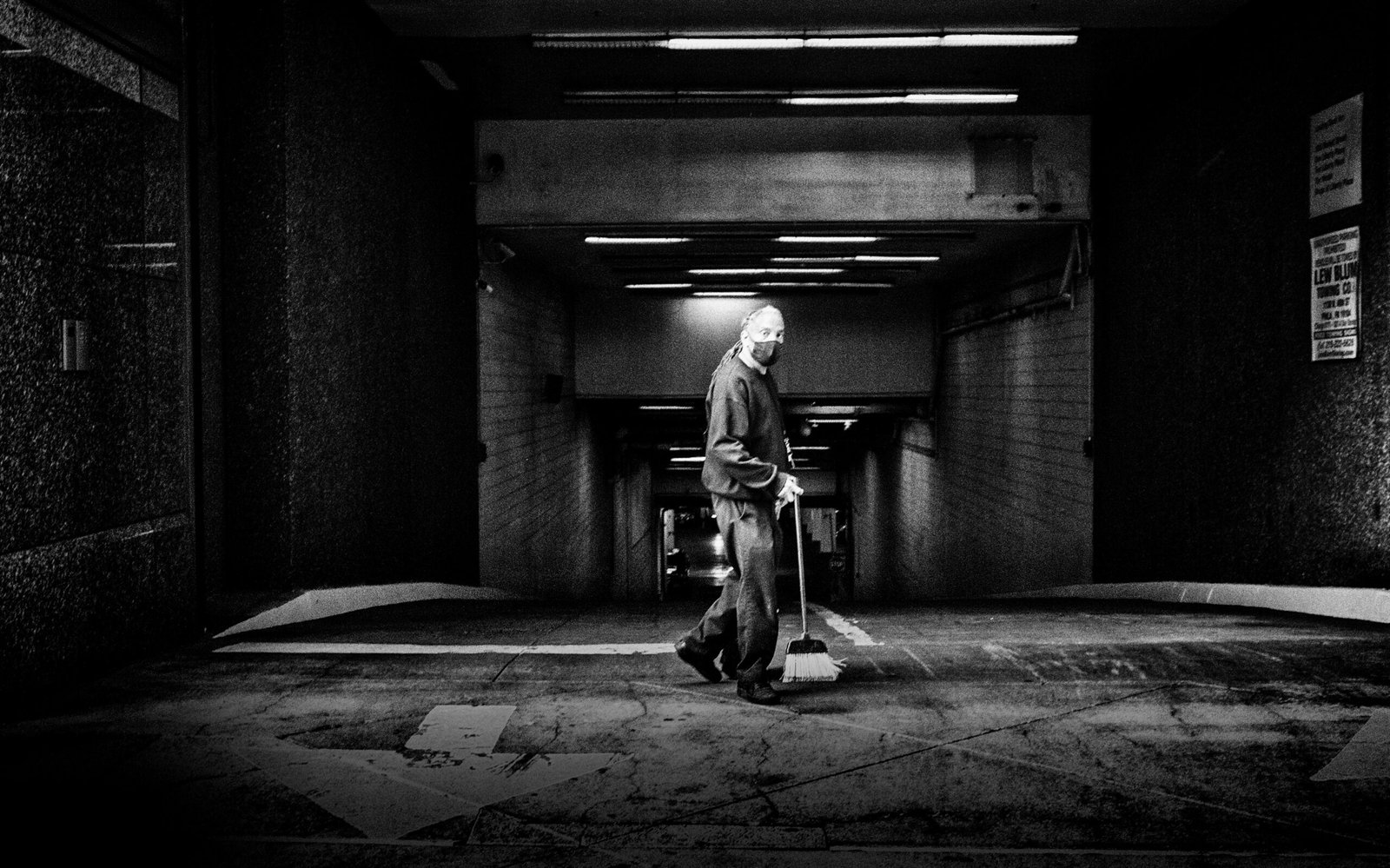 We take that for granted till the end. Then we struggle and do all we can so that the last breath is not the end. We are presented with a choice of living with romance or literal. The choice is yours because I don’t have a choice, I am a romantic and besides, Andre’ the Leica M9 is calling me…..

Have a peaceful Memorial Weekend and please remember all those that defend us without a second thought and all those that made the ultimate sacrifice and even those that will and don’t know it.