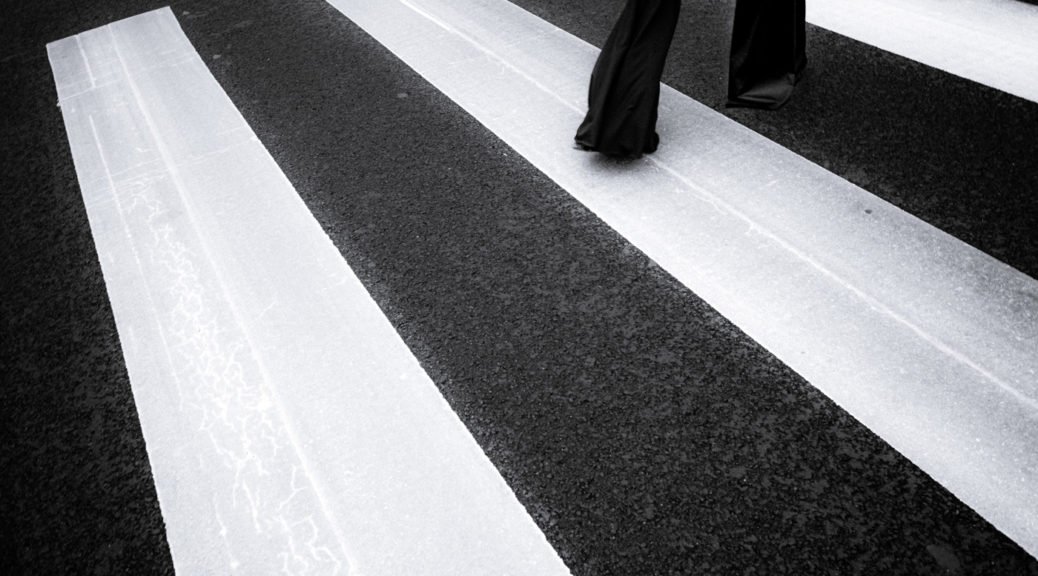 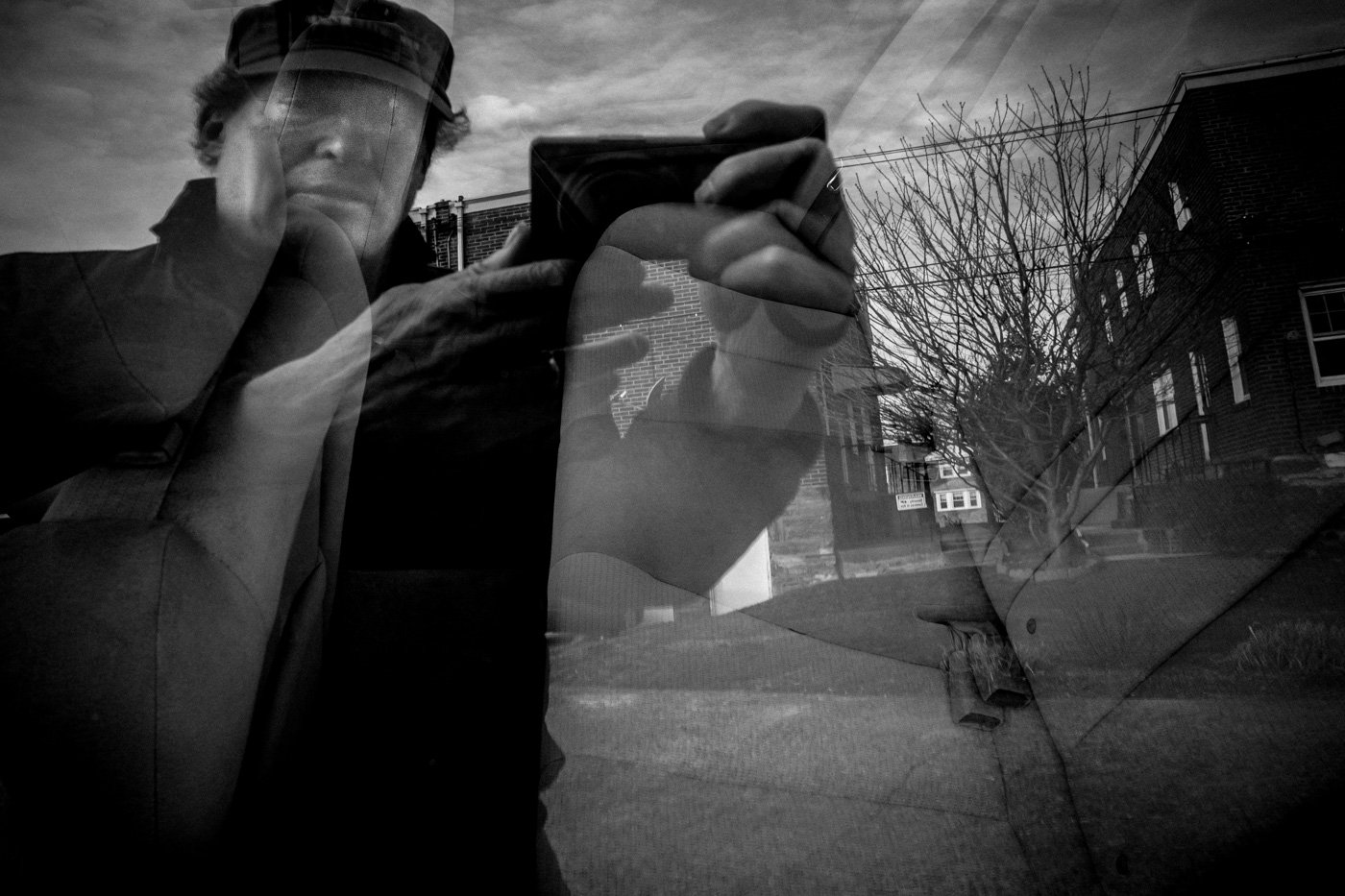 I ordered a Silver X100V and then I was told that it would be delivered late March and this was mid February.  Well, I was feeling like I don’t even want the darn thing anymore. Then the guy in the camera store tells me he has a black one in stock and I immediately asked to get it. He agreed and the next day it was delivered. The camera was delivered March 20th. I’m glad he shipped it because I could never get out of the house anyway. We started Lock down March 11th. Anyway, I haven’t really had the time with the camera on the street. Oh, before I forget. The Fuji X100V is named Walt after my life long friend that passed a few years ago.  For some reason I was compelled to christian the camera with his name. I been making some shots with Walt the Fuji X100V and just kinda feeling him out. I gotta tellya,, I was less than enthused with this camera.  I had every version of the X100 and my fav was the X100T.  The X100F never hooked me even tho I made many good photos with it. So maybe I came to Walt the Fuji X100V with a poisoned mind. It’s a covid moment to have time to do things, except’n gittin away from da wifey. I know O joke around a lot but gettin away from da wifey is no joke. 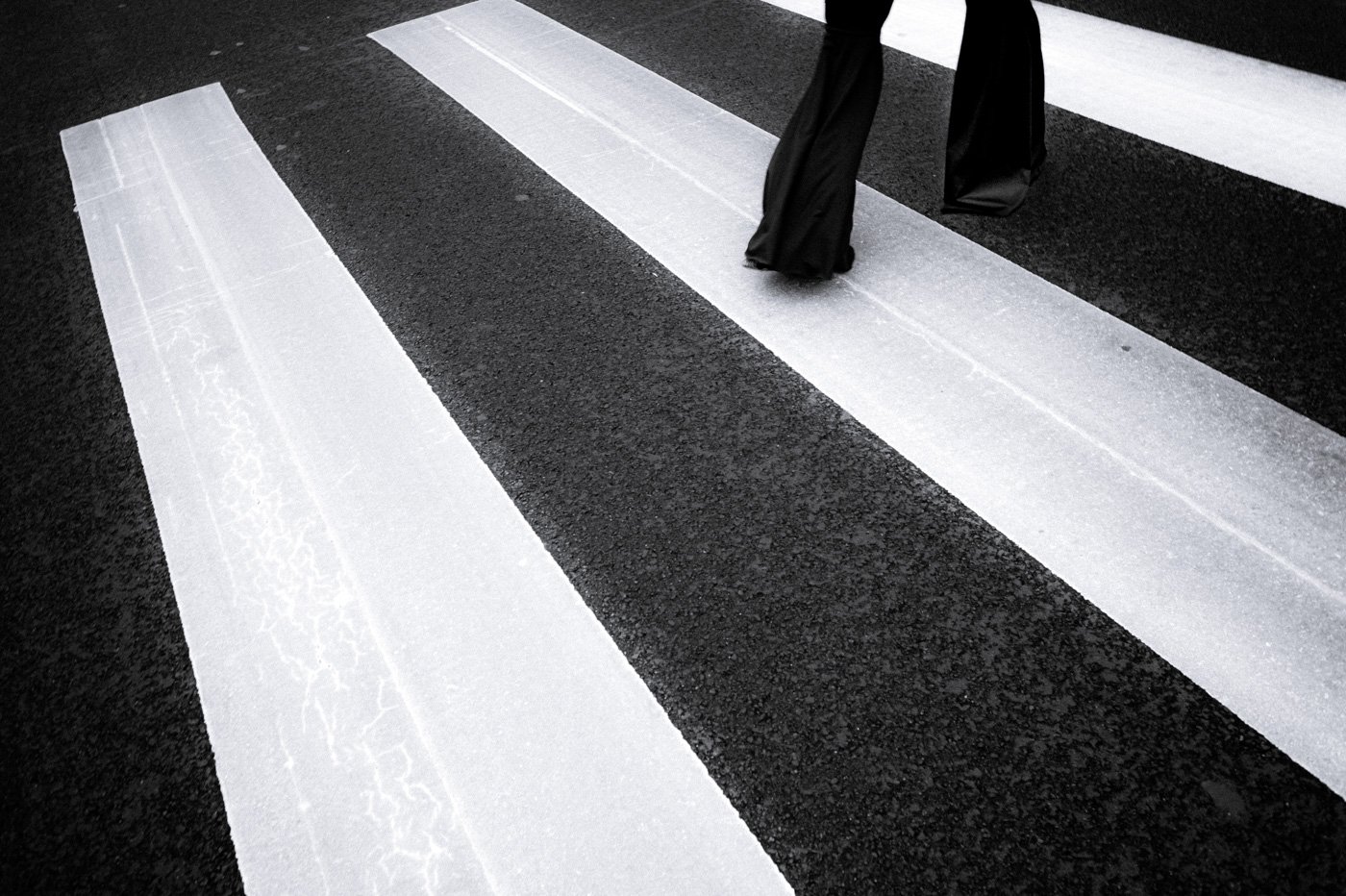 I looked at Walt the Fuji X100V and figured it was time to get into him.  Something clicked that was familiar. It was the bonding between the camera and I. I can never actually identify what clicks but i know something did. It felt like anything I wanted to with the camera I knew how to do. So I am starting to find my groove with Walt the Fuji X100V. 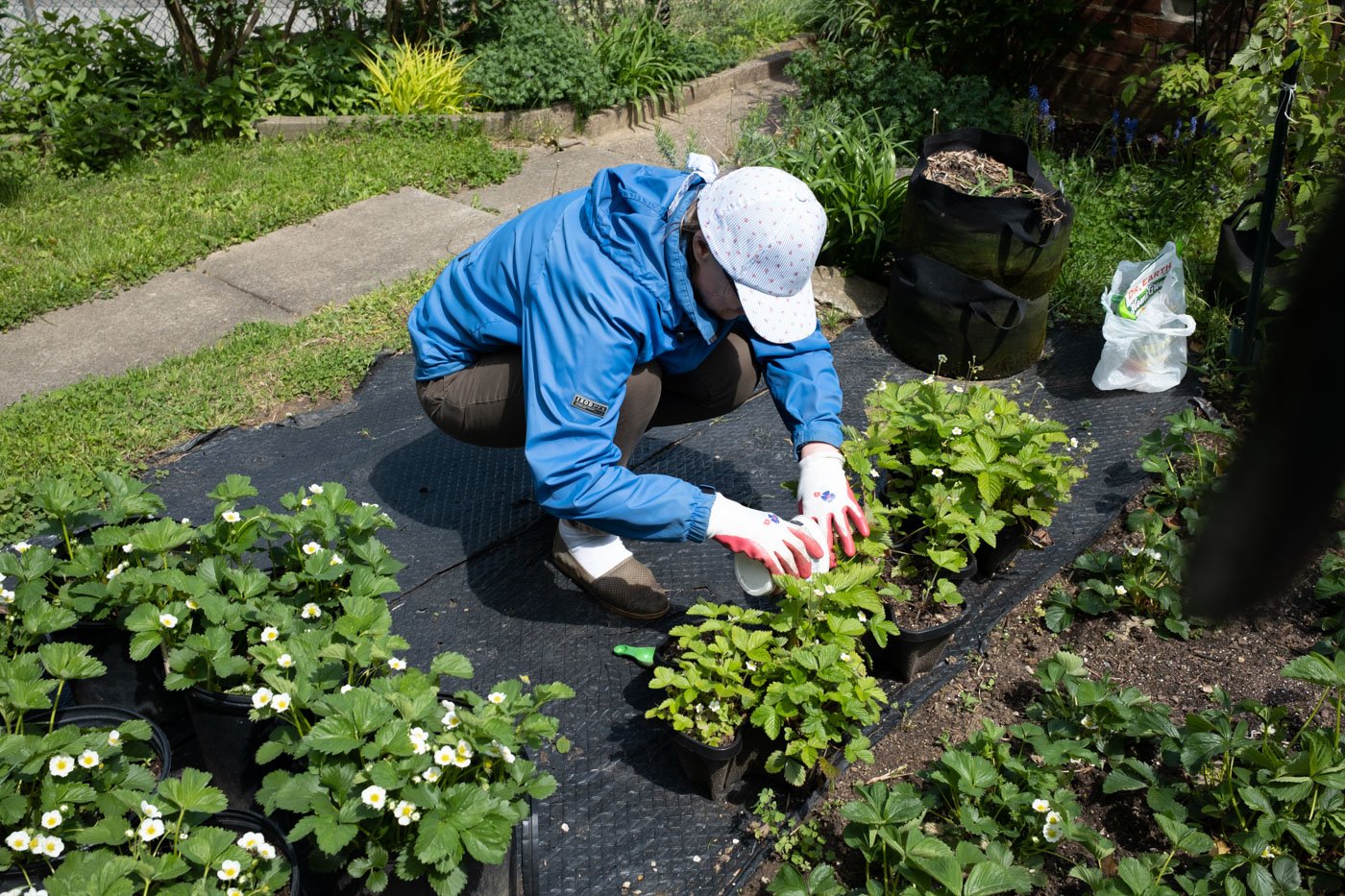 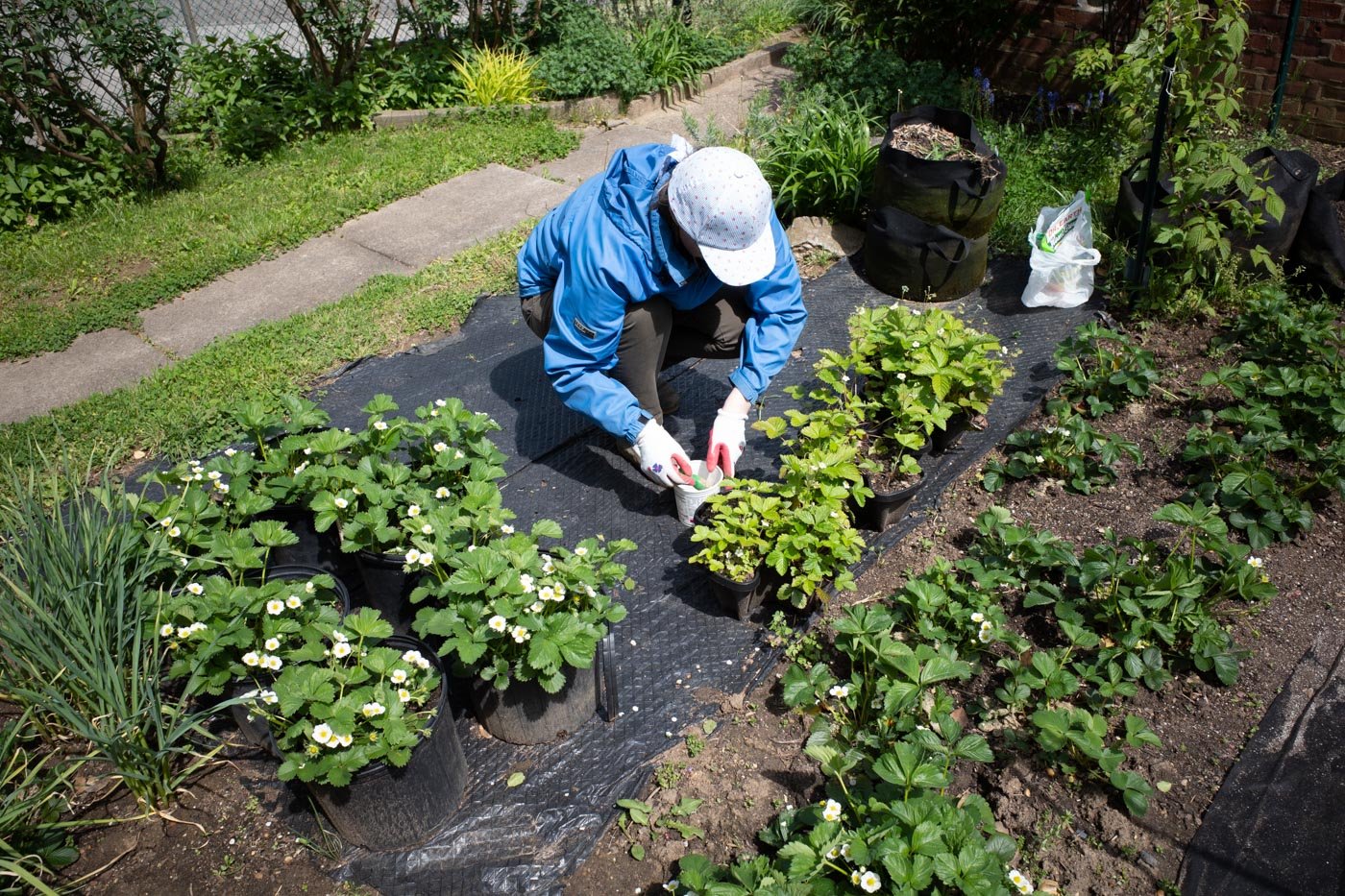 Let it be known that I am a true Ricoh Lover and have been since long before Digital. Let it also be known that I have used Fuji cameras for decades. So I am not really doing a comparision because there’s 2 shots. The thing is, that the Fuji enlightened me in ways I didn’t wanna be. I had every intention to use the Fuji X100V for a few months and then get back to the Leica and Ricoh.

All this is going on while I am in Lock Down from Covid-19.  It’s terrible to go thru the stripping of energy and right of passage. It cuts the line of inspiration to my eye, heart and mind completely from my soul. 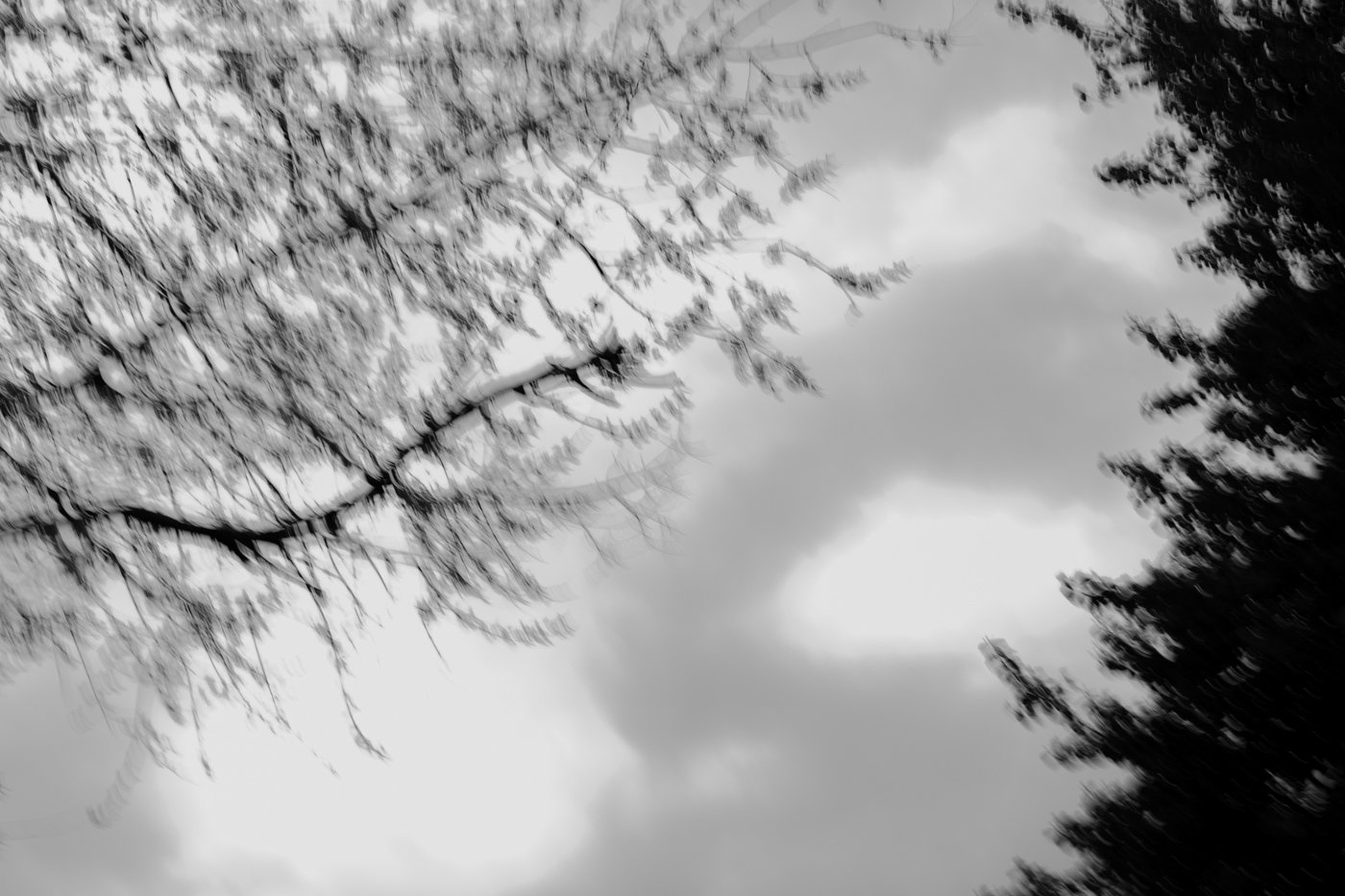 I believe there is a source of images that we draw the energy from. If one is an awake shooter, that shooter is aware of the personal pool of image energy. Maybe this seems mystical or like magic and ya know…it is. I come from a long line of Don’s. Long ago, there lived a Don soaked in the magic of life. He rode a horse with a lance and attacked the Great Windmill Dragons. He is my Don Ancestor and guardian of the magic lance. Today know as the Magic Camera.

When I was a young man, a famous Don summoned me to his presence. I walked into his chamber,  cigar smoke abound. He sat on a throne kinda chair and 4 men sat on his perimeter. He said to me, “Don Shooter, you have a responsibility to the life you live”. He continued by saying, ” Don Shooter, During the course of human history, many Dons have graced the planet. You are a Don and must continue the path of wonder and magic that you travel and love. ” Well, I looked at the 4 men around him and they looked at me and all shrugged.

The man in the throne said…”you are the Don Shooter and you must continue working even thru the Covid-1`9 fiasco. ” The he told me to leave and I asked what this was all about. He said, I dunno, some guy gave me a script to follow but Brando got the role.

So I left Don Vito Knows Nothing and now I’m here with you all.

Be blessed all, stay safe and sane and remember……..hmmm forgot