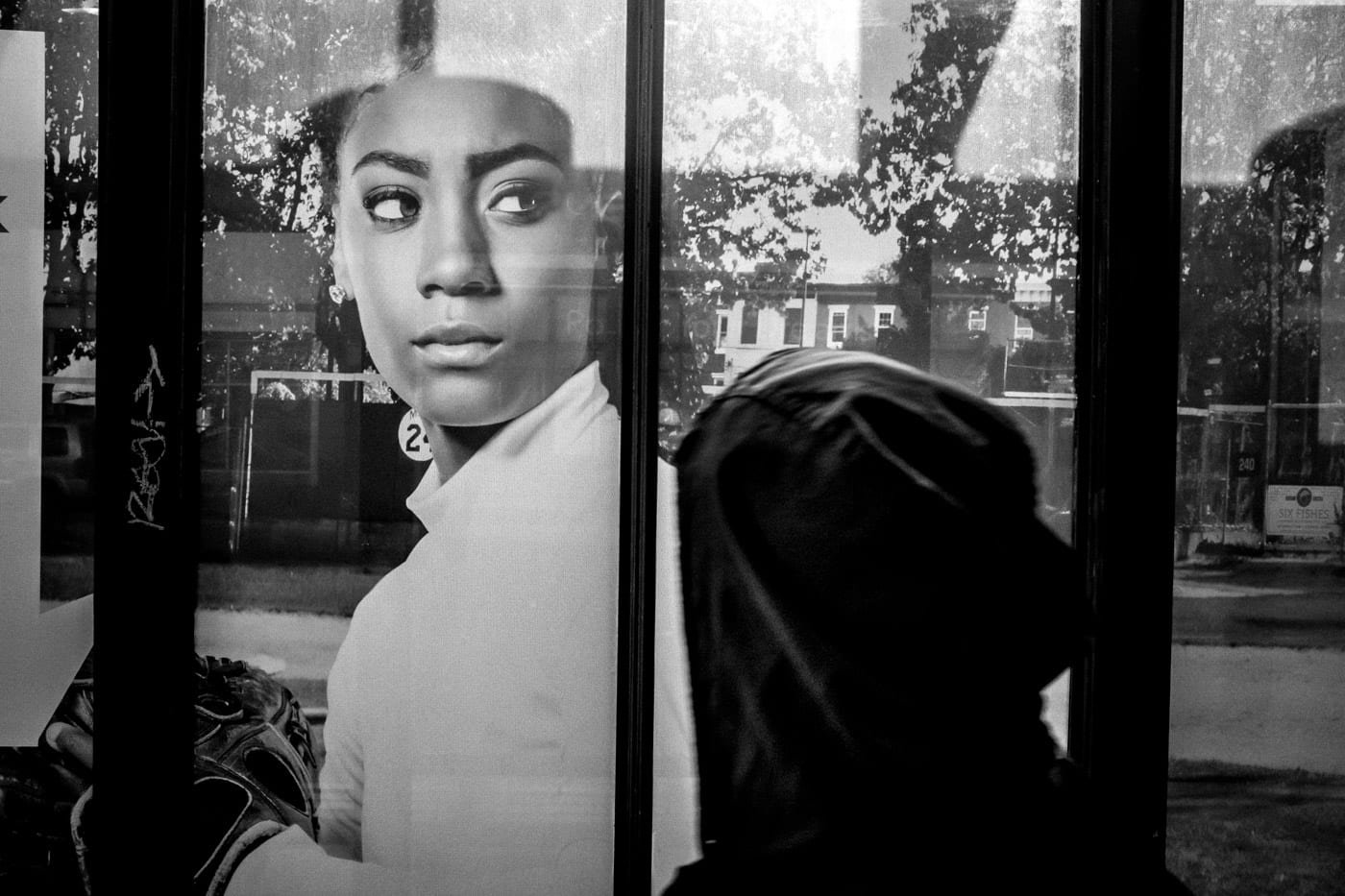 ….our unit was to secure the area between the perimeter of Chu Lai and a neighboring Fire Base. James and I had been friends for a long time in Nam Life. He told me about his family, girl friend and I did likewise. Such chats were comforting because for a brief moment, you maintain your humanity. James was real short. He was to Deros (Date Enlisted Returns Over Seas. Something to that effect, I don’t give a shit anyway.) on December 21st. We set out to recon the area we are in charge of, Hot Zone. Friggin hot. I mean my M4 was cooking. My rifle and 45 were like fire. Never the less, we went. We are all edgy and trigger ready because we have all been in this neck of the woods before and know it to be sometimes hot. In fact, I can’t remember any time being here that it was not. I look around and see the faces turn to cold ice even in this heat. I’m snapping the M4 every so often. We are about 24 troops if I recall. see normally we are 15 but we have new recruits with us that may be replacements for those of us getting the fuck out of this shit hole, namely James.

So we teach the new guys 1st, how to stay alive, 2nd, how to keep your team mates alive, 3rd, how to do the mission. It goes in that order. Well, James was part Native American and in fact gave me a flute he made. He could see the grass move or hear the wind and know if we were safe or not gonna be. Most of us kinda just looked around but not James. He had the warrior thing going and was a true friend. He taught me how to feel my energy mix with the land and the air.

Any we sat for 30 min cause it’s too fucking hot to move and LT was getting nervous cause 1 mortar round would be devastating. So we all put the joints out. (joints were not Military issue but I think may be soon)  No one complained about smoking cause you get to a heightened state of awareness and 1000M out a blade of grass moves, we all see it. One fly across the ocean flaps it’s wings and we can zero in on it. It’s true I tellya it’s true.

So we all get up and one guy says he will take point. James says he will backup. Then we all follow in a staggered column at a good safe distance. About 10-15 min in, radio breaks silence and LT singles hands down and we all drop quickly. The 3 Sgt’s low crawl to LT and they all chat for a bit. Then they start coming back and single for a circle to chat and pass the info to us.  Fucking beautiful. A force of NVA are heading our way. We had info a few days before this and we are supposed to confirm. Yup, they are about 2000M in front

2 Clicks is 2000M. LT says Command wants us to lay a temp blockade so that the choppers can come and have clear shot. We can’t stop them but we will set the first line of fire and maybe make them think. If the NVA get fire from us and then see the air support from the choppers, they might think to go swimming and not deal with us. Well, wishful thinking and we all know, they will continue the assault until their kids and grandfathers arrive. No let up and we wanna get back to the base cause it’s gonna be a fucking nightmare. So we get low and find whatever cover we can and wait. not a sound from us. I have to say, the Vietnamese could smell a yank for a long distance. Then about dunno, time stopped for all of us including the NVA, They have wifes and kids and stuff and live here. We are all edgy and just want this the fucking over already. The suspense is over coming all of us.

Of course, I raise my head slightly to make photos. No light meter but 1/000 f/16 and still over exposed. Fuck it, my camera is a shield in a way and I am indebted to it for all my life. Sgt raises a hand slightly and the spotters see it and warn us all. We all pissed out pants but it will dry in minutes. I seem to recall 115F but cant swear to it. I don’t remember it being that cool at all. Now we can hear talk, don’t understand it so I know it’s not English, it’s Vietnamese. Damn. The shit is gonna fly any min. They are now less then 300M from us and many guys start to let it go. The sound is deafening and the smell of ammonia permeates the air,  now all are firing and I let the M4 fall to my chest. I get on my knee and let it rip and I change magazines so fast that I don’t know I am doing it.

4 guys  take off to the right to form a flank. We need to make the NVA feel that we are a large force of bad mother fuckers. Well, let me tellya, they don’t give a flying fuck and maybe we just need to feel it for our selves.

In about 15 min I think, the firing stops. I’m snapping photos. The NVA turned and what we thought was retreated. We all stand up and no one in sight. I am relieved. ( sorry ladies, my dick is like a fucking piece of iron cause we are bad fuckers and I feel hard core, we all do, we overcome an NVA force.) So LT gives the signal to regroup and we start a head count. We are like 6 short and someone yells out, to the flank. I felt ok then knowing Jame and the are on the flank. LT waves to me a signal to regroup the flank and get them here. I go with 2 guys, lock n loaded ready for the shit. We are calling lightly to the flank and no answer, maybe they don’t hear us… panic sets in cause now I realize a few who are missing, including James. We run which is a no non cause of mines. I don’t give a fuck, I wanna see the guys.

Then we get there and 3 guys on the ground. I gotta tell you, my heart and my mind and my eye were like dead. I felt nothing. I smelled that familiar scent of the dead. It ain’t fucking TV, it’s a stench that you never forget. There, face down I see on his back pack, the part of his Flute. I stopped breathing, went to him, rolled him over and cried. James was a mess. Apparently, the NVA got close and did things to his body I will never say. I lay next to him until support arrived. His chest was about empty and his penis was gone. We picked a up the bodies and got them back to the open field where we held our battle for a few fucking blades of grass…..sorry!

We were 2 short on the call and LT advised that we have 2 POW/MIA. He marked the coordinates an wrote the story down and named the 2. Meanwhile a few guys walked all over looking for remains, nothing.

James was to go home to his family on the 21st for Xmas and be out of the Army. Four days to go and he would not let us go without him. He did 3 tours here and went home 1 time and got his wife pregnant. They had a son and named him James. I wrote this because I’m told this is the time for giving. I never expected James to give so much and I won’t wanna take it either. I wrote a letter to his family and send the photos I had but not all.

This very mission is the one that got me involved in the POW/MIA issue. In my life, nothing is as important and when I go to wherever I am destined to be, I’ll look for all those courageous soldiers that this country still forgets.