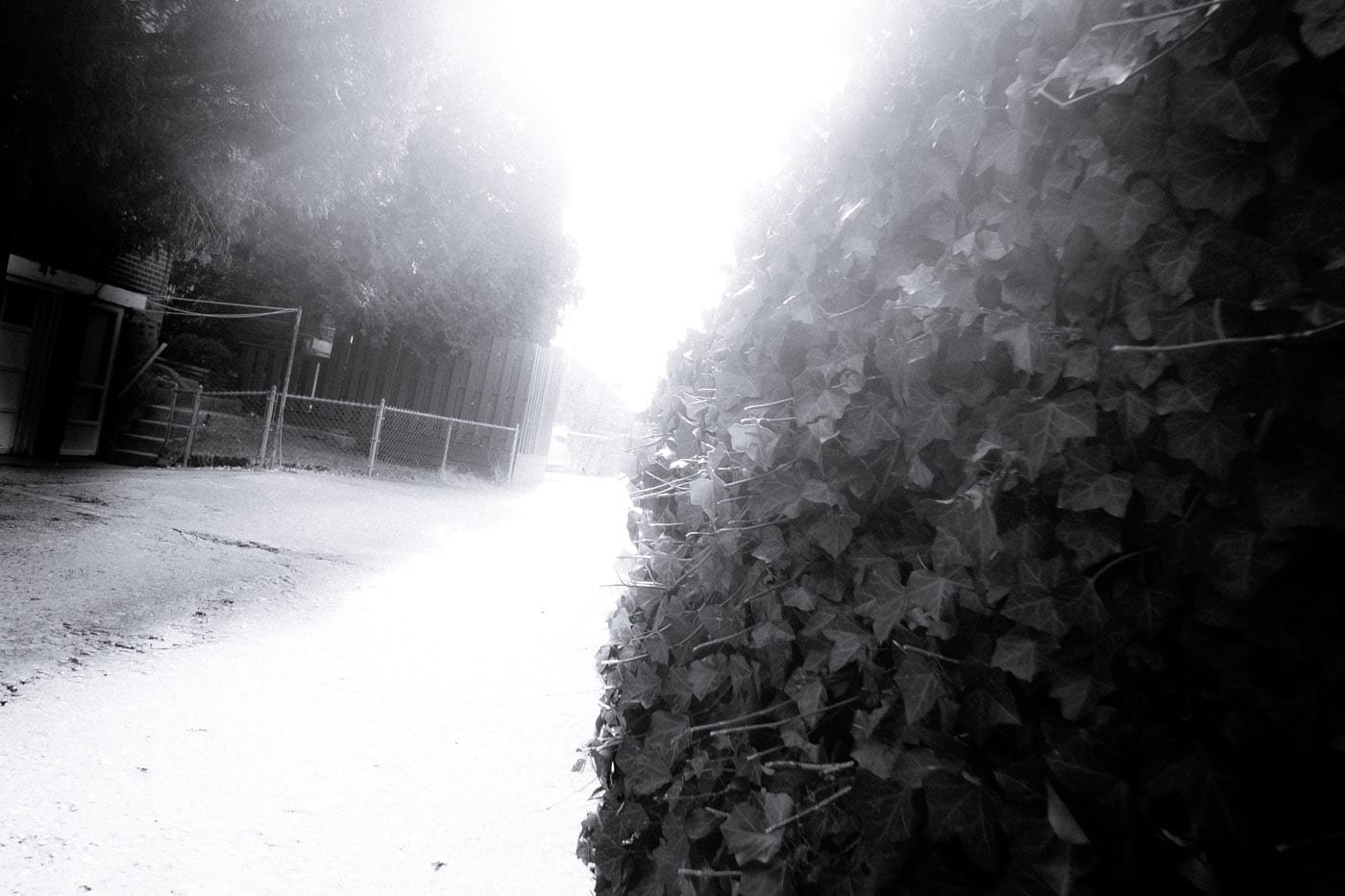 With or without fears, New Years will come in a few days. Why is this day special? If’n ya have to ask, yer not from Philadelphia. See, back in the early 1900’s the Philly Forefathers of Business and Prosperity invented New Years Day. The idea was to get everyone from all over the world to come to Philly and stay in hotels, eat in the restaurants buy cameras and make photos of the most famous event in the history of the world…The Mummer’s Day Parade.

Well, the forefathers didn’t realize that this parade was gong to share time and space with New Years Day that’s celebrated all over the world. The called everyone in the world even those in the Old Country and asked if they could move New Years Day to a different time slot. Much to their surprise, the answer was no, only because New Years Day happens at different times at different places in the world. Hard to believe but it’s true. My dear friend Roger is in Adelaide Australia and he’s 151/2 hours ahead. I get the 15 hours cause he’s always ahead of me anyway…but what’s with the 1/2 hour? Who invented that? (side note) Roger and I have tried to win the lottery in the Land of Oz but it’s not working. I figured he’s really ahead of me so he could tell me the winning numbers and we could win.

hmmmm, not working but it goes to show that just because someone is ahead of you in time, doesn’t mean that where you are  ain’t where you is in the here and now. So I guess I have to be in center city Philly for the parade once again. This of course means that many of you will miss it because you have a messed up time clock for New Years Day. Once again youse will miss the most important invention from Philly besides the Cheese Steak. I know you all heard of Alexander The Great. He didn’t find his way hear but he wanted to cause he heard about the Greatest Cheese Steaks in the new world. Hannibal and his troops did make it to Philly and that’s really a part of how the Mummers Day Parade got it’s start.

Anyway, I’ll be there again and this year I’m using the Fuji X-E1 with the 15mm Heliar and the Fuji X-pro 1 with the native Fuji lenses. I’ll probably keep the 35 1.4 on it because it’s a tele photo for me. Ever since a firmware update, the frame lines are very accurate…much more than any Leica M I have or have used…..all….he he

This is not the last post before the New Years Parade….I got a call from Hannibal’s kinfolk asking for 35,000 rooms with a HOT SHOWER and parking for Camels and Horses……no sweat…the Hilton is always available…….