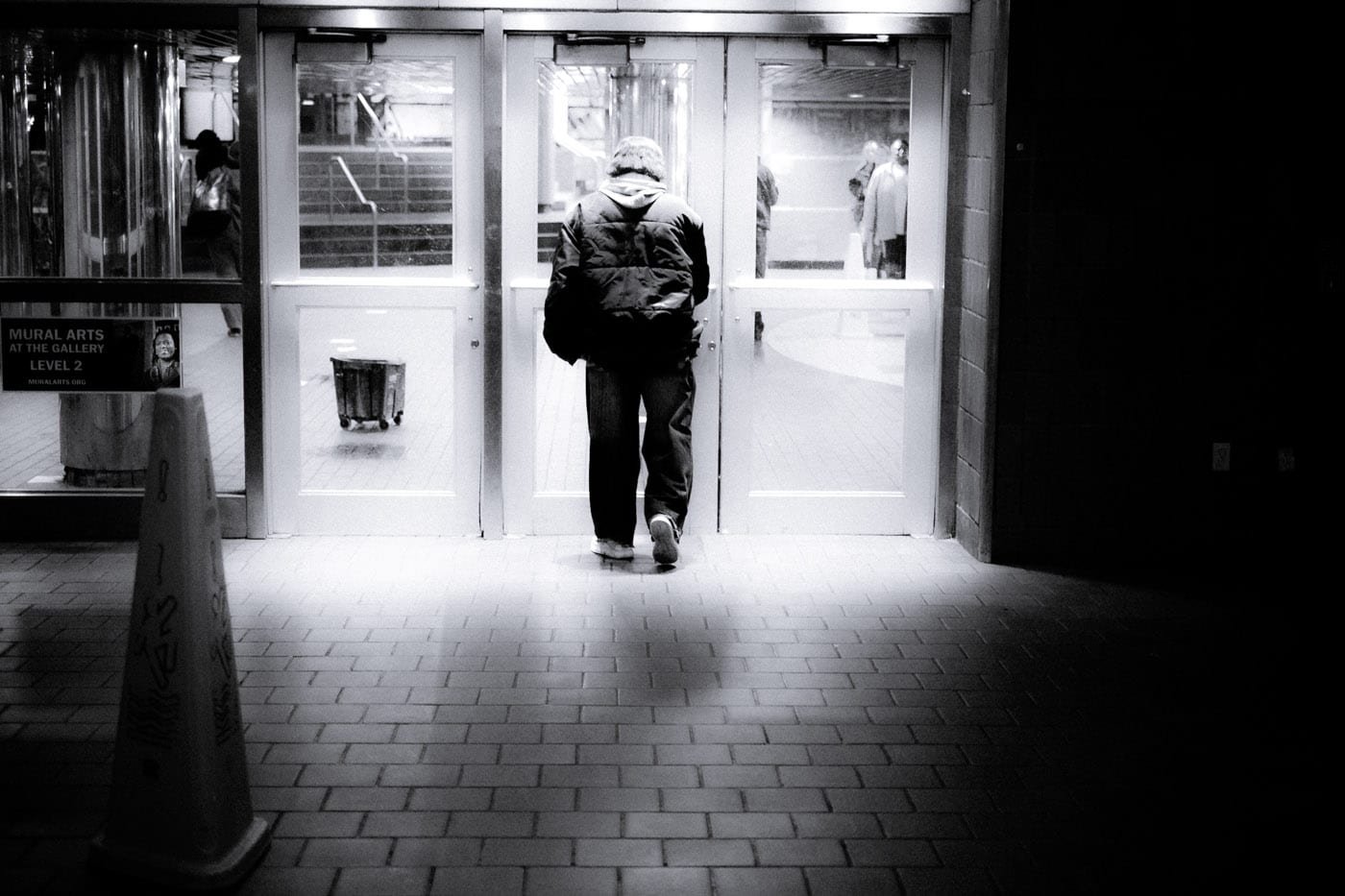 So since about 1985 I have been struggling with the idea of using the 50mm FOV as a main focal length. I mean of course I’ve used it in many occasions but I never felt that it was a real part of my vision. Well, the Leica’s are retired and no other camera has ever offered me the excitement of another focal length. I am or shall I say, I was always a 35mm FOV guy and never switched hit in anything. Hey, hey…married and anyway, there ain’t nuttin wrong with it anyways….

so I’m using the Fuji X PRO 1 and the X E1 and I have to say….I have the 35mm 1.4 for a good spell already and thought I’d sell it cause once again….50mm ain’t my thing. Well one day, don’t remember when I looked at my photos and my camera and low and behold…it was all working with 28mm. Oh, that’s just great….I mean let’s add fuel to the mental fire in me poor head…. So I use 28mm for many years, so much so that it went from an acquired FOV to a Natural FOV. Horrors, I thought!

I was just about to unload the Fuji 35mm and the 27mm and maybe the 18mm. I really like the Voigtlander lenses. I mean they have a focus scale, a DOF scale….a real lens! I was ready to make a few eBay listings and then the Fuji Engineers got word of me getting ready to move their stuff out of my coat pocket and then, all the sudden, without fair warning to all good Fuji users of any level of commitment, released a firmware update that rocked my uh…uh…nah, not world but got me to thinking again….. 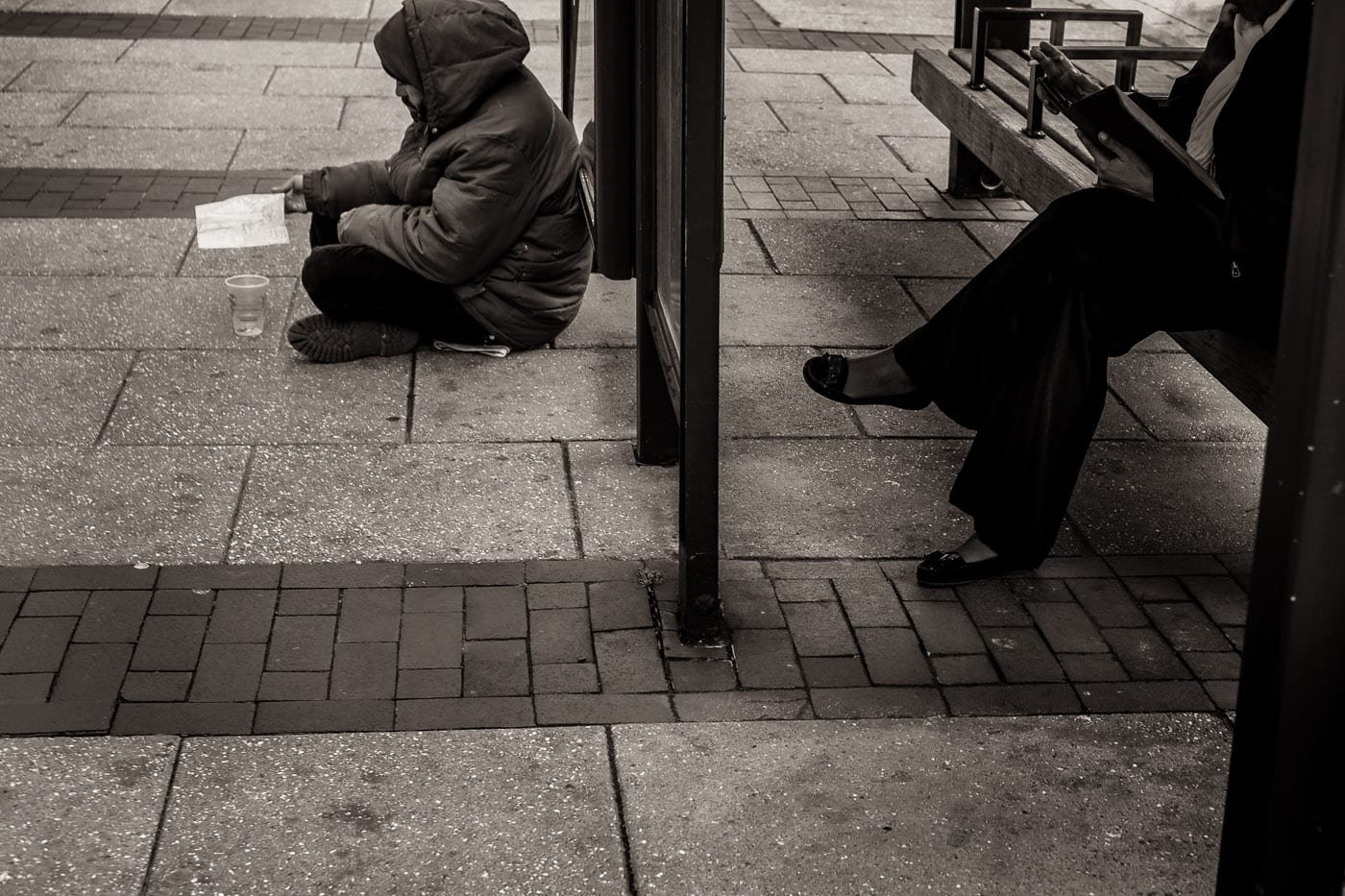 The X-PPRO 1 now does things it tried to do before the update but couldn’t get it right. 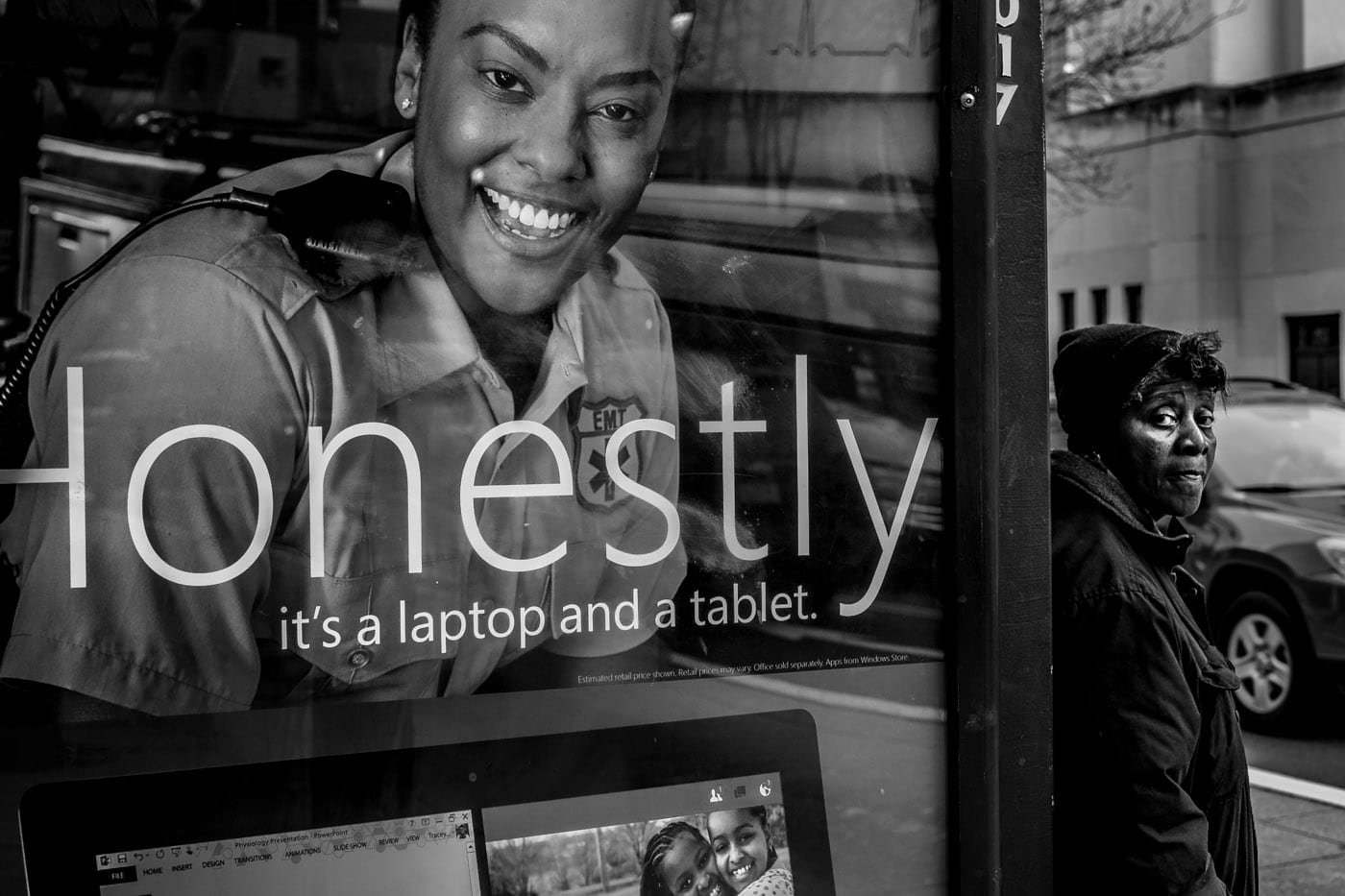 They got the frame lines very accurate at all but the closest distances and even then, it ain’t bad. The framing box is so accurate that I decided to take the 35mm out for a spin. Well, for the 1st time since 1985, I am really excited with this focal length. I am seeing the frame box a little more accurate then the Leica M cameras. That doesn’t matter but to me it really does. I do not now nor ever like cropping my images. I know, I know…but it’s my process to crop before release…..not after…unless it’s a Million $$$ shot then crop the heck out of it…..sheeeeesh! I tested the frame box with all my lenses that I like to use and accuracy is incredible, even the Voigtlander 15mm and 21mm are right on. 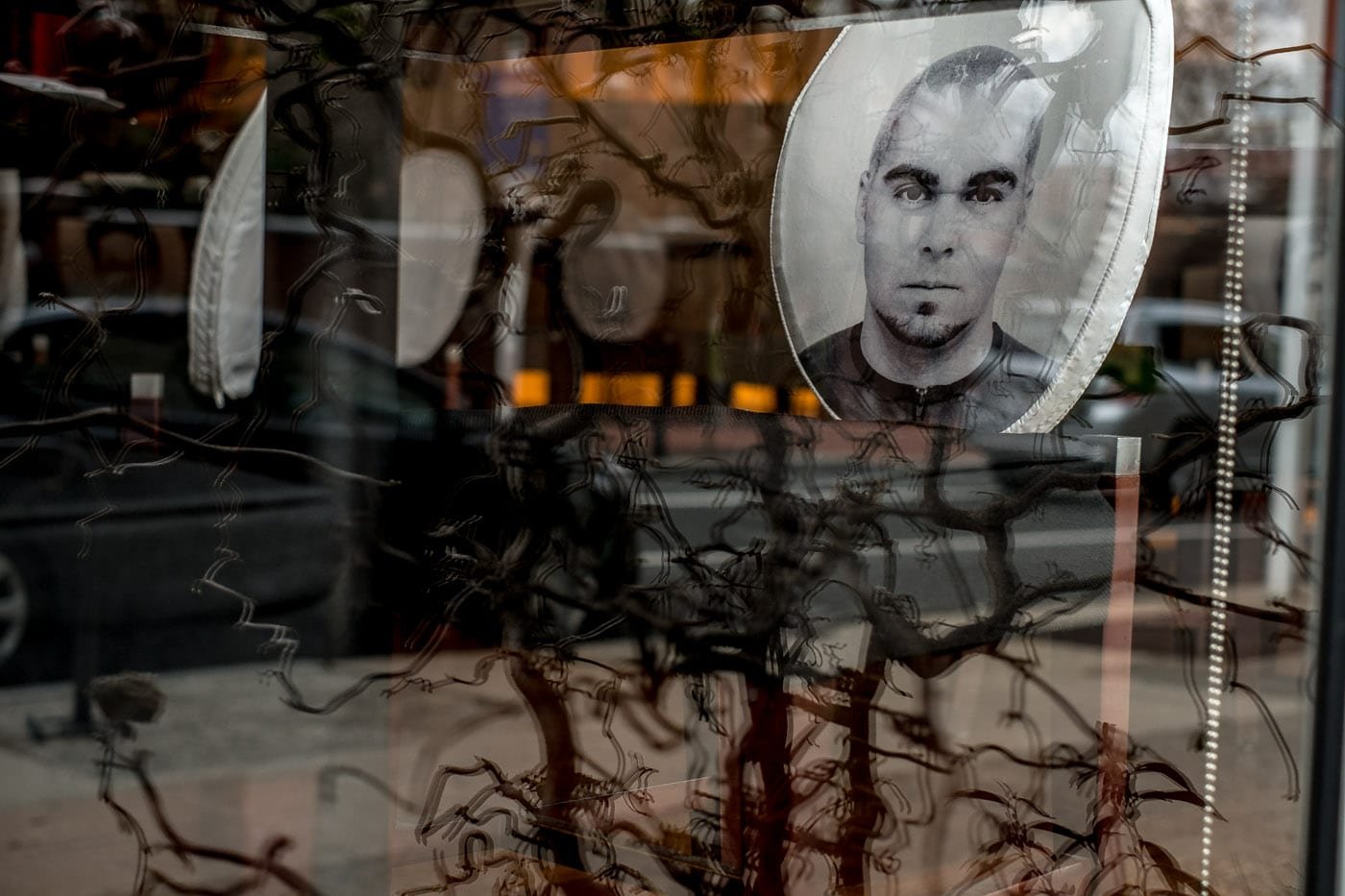 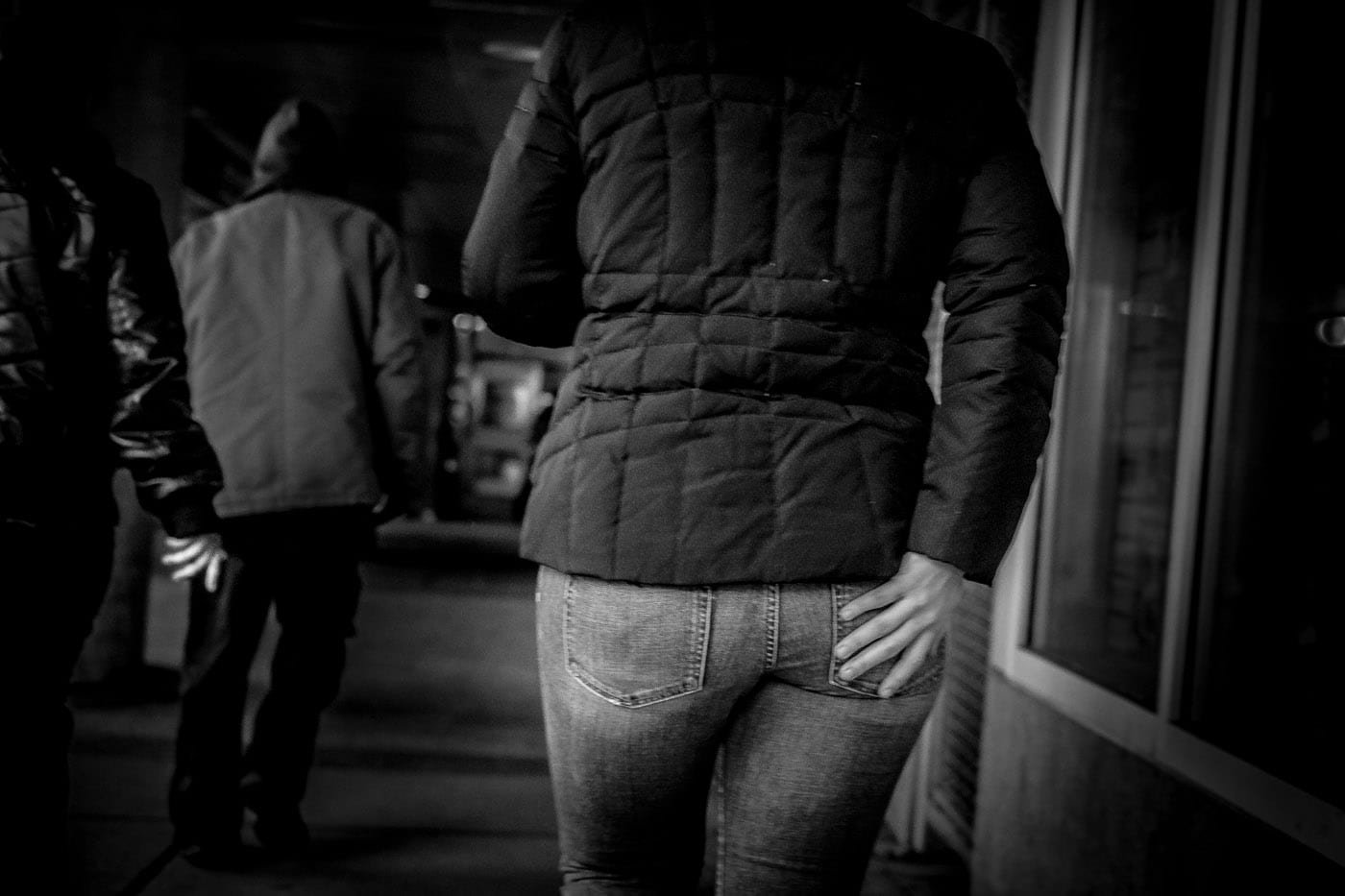 Antwayz….I’ll be around tomorrow and hopefully make a few photos but if not…..Mummers Day is just a few shots away……NO NO….not photo shots…..Single Malt Shots…….