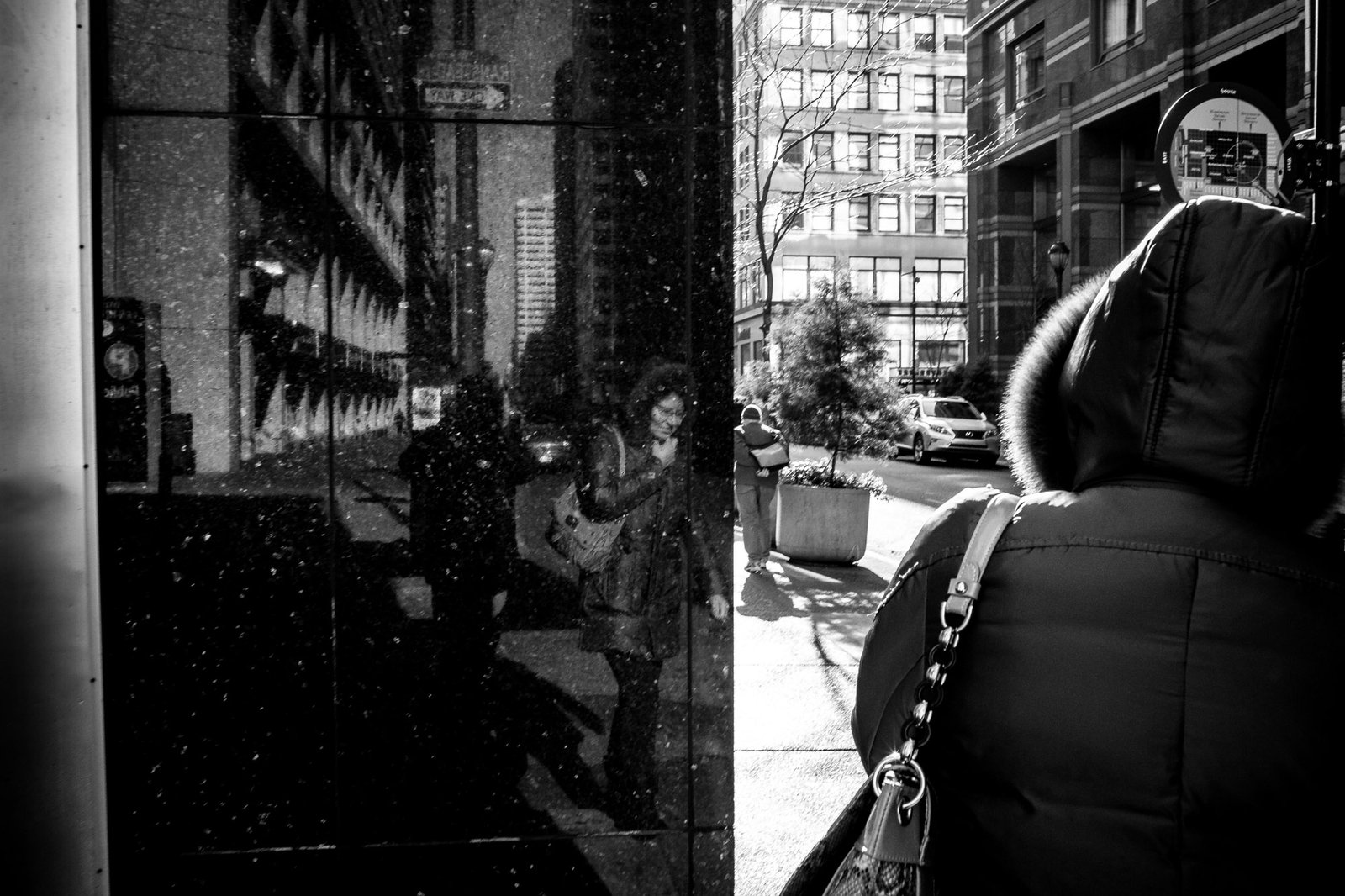 It’s been a rough few days. After doing a few days working with Homeless people and this year, pets are included, then I shot the Parade on Thanksgiving Day, then my body said …ENOUGH! To make a long story short, I am now on limited duty and even the computer is at a limited time. The screen is killing my eyes.

Did you ever have a Migraine Headache…..Well in the Hospital I wished it was just that. The pain was unbearable…. The nurse, a Marine Male told me I had a brain ache, Now I know what a Brain Cloud is, Tom Hanks had that in the volcano movie. A brain ache…..he assured me that if I didn’t slow down, it will get much worse. Of course, being a Marine…he made sure my Russian Wife was present. So that should explain that. 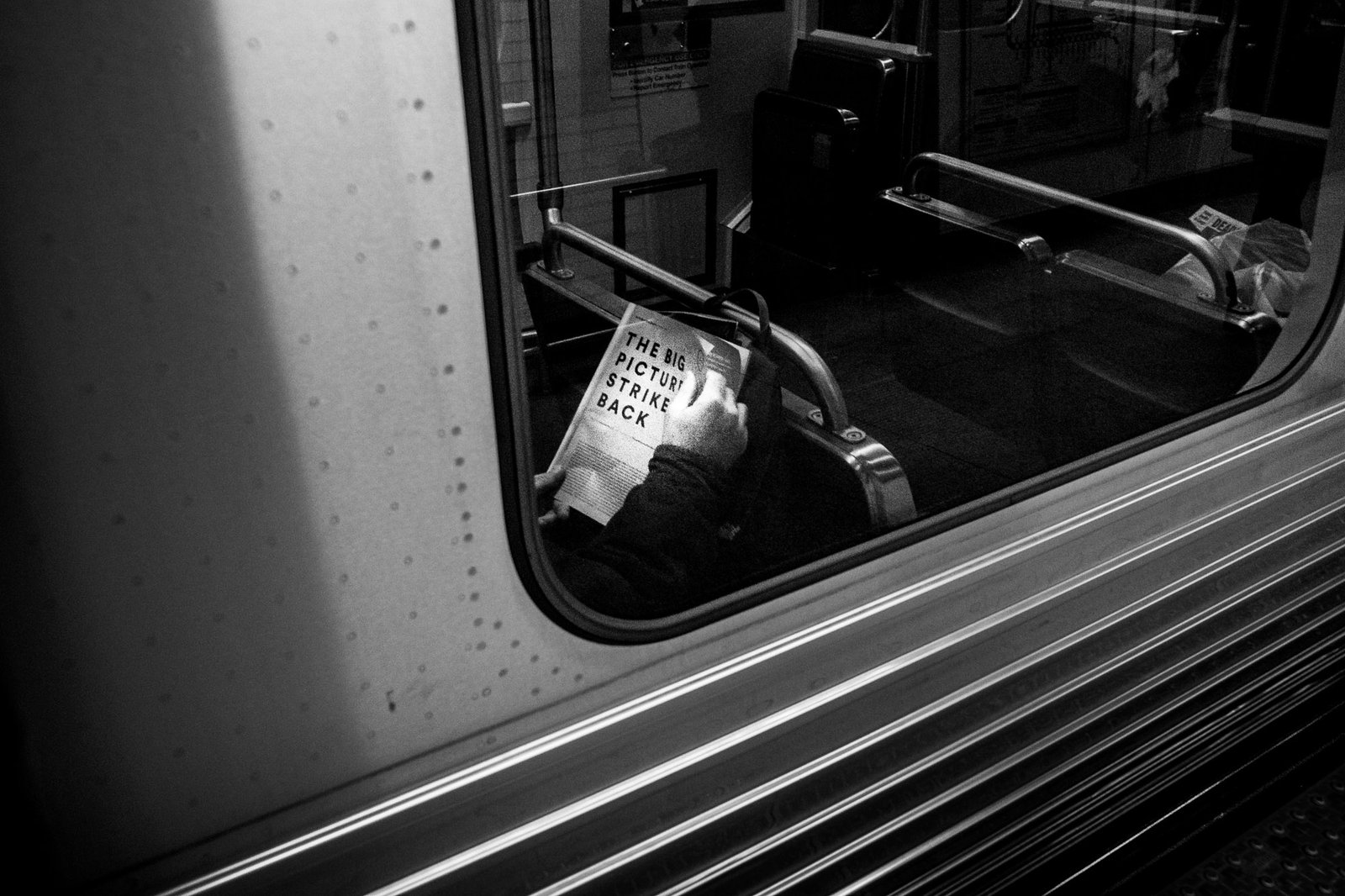 I can’t do much about this but I am heading to the VA Hospital again tomorrow morning. That gives me a chance to work the XP1 and 15mm on the streets…..

Stay tuned and bear with me during this issue….