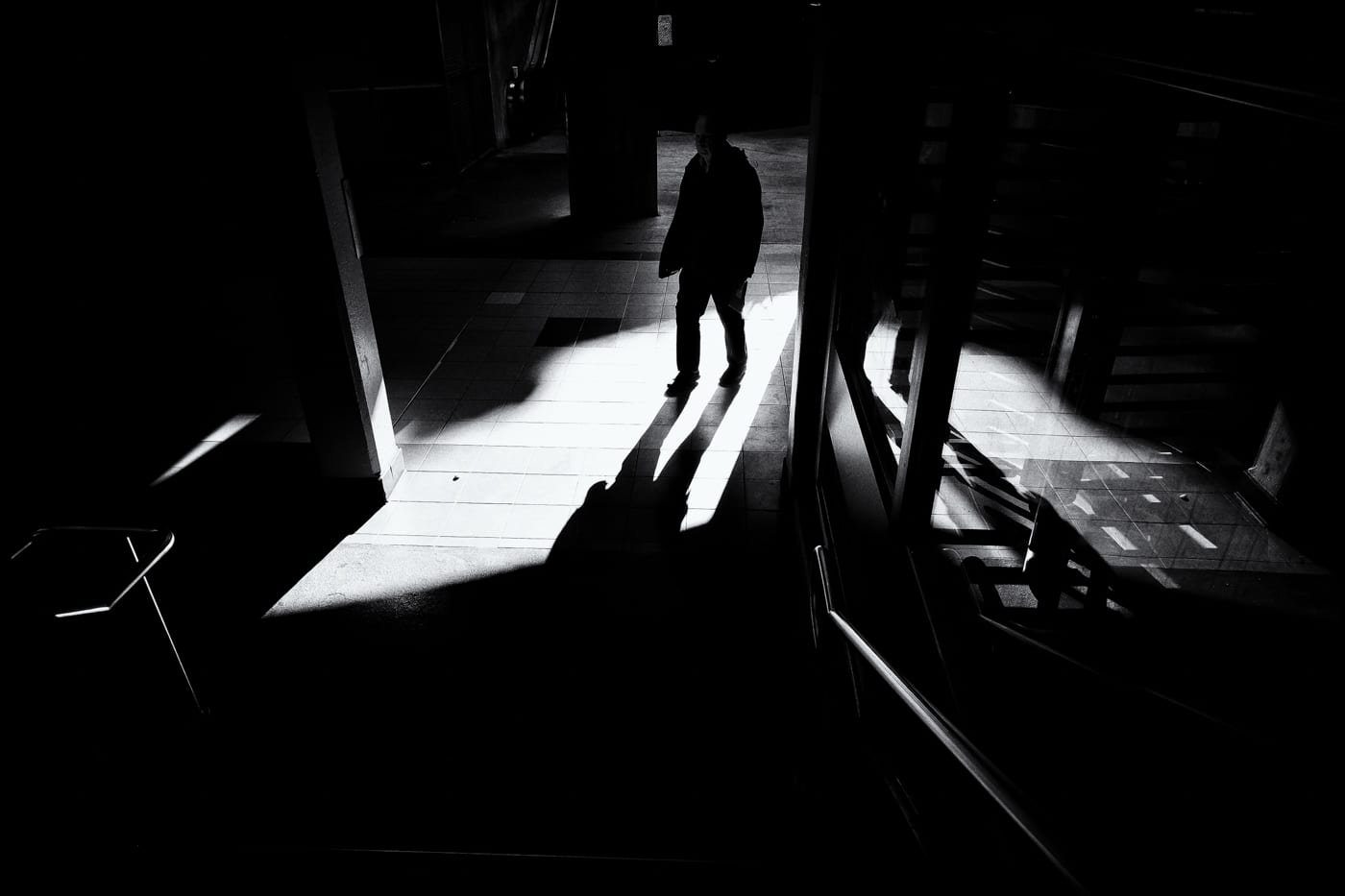 Of course this is a loaded topic but nonetheless, I want to get into it some. There are times that when I am working, something comes over me and I am totally aware of my being.  Some may call the the ZEN. Perhaps it is. I read a series of books that has effectly altered my thinking and feelings about being. This was in the early 1970’s. The author was Carlos Castaneda.  Many say he made everything up but who cares. The world is made up and all we do is choose the parts we want to believe and love.  Anyway, it’s basically about Carlos and his relationship with a Native American mentor named Don Juan.

I think Don Juan had a more focused outlook on life than even the Zen Masters. Different for sure but extremely focused. 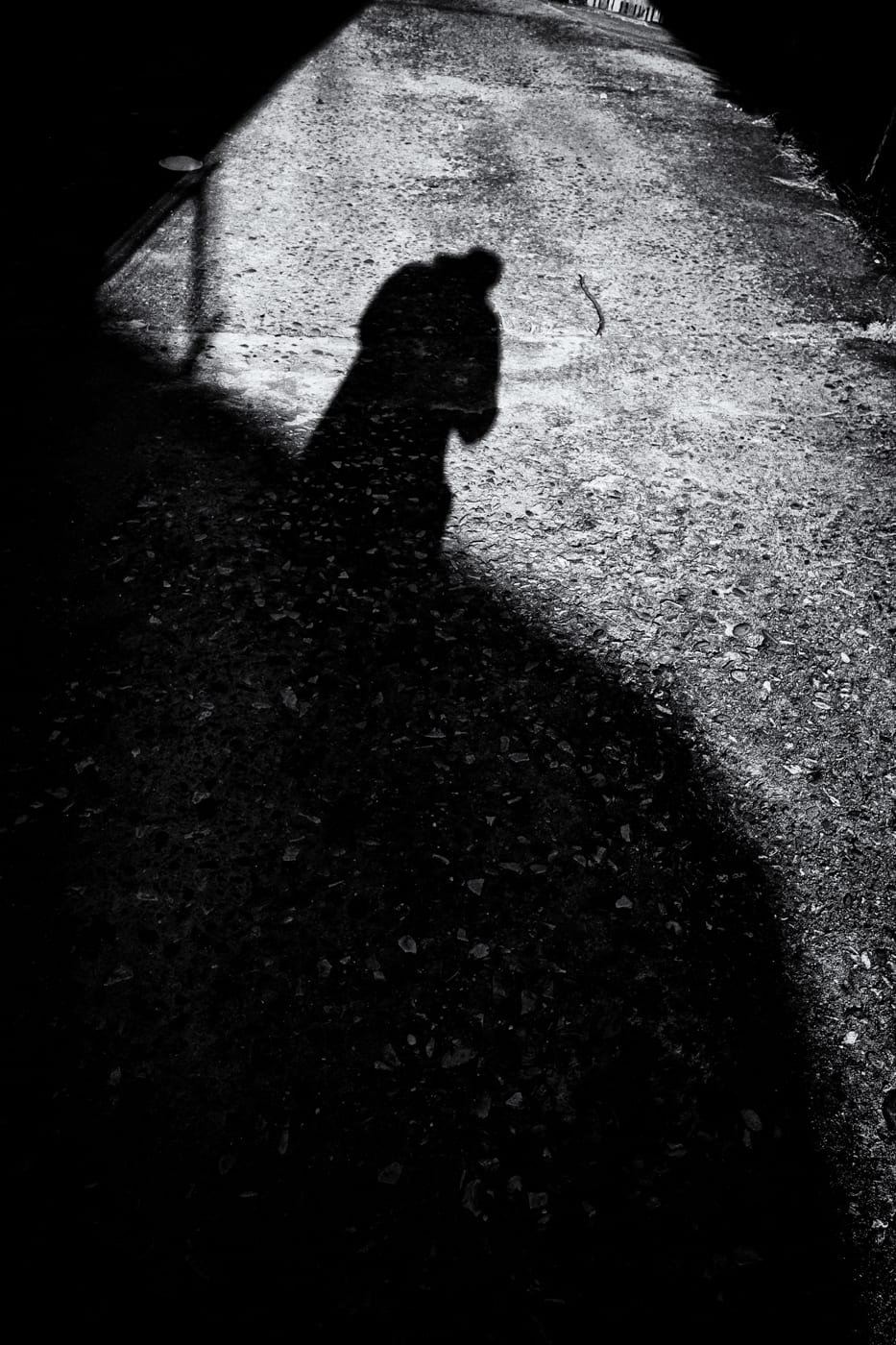 Some things Don Juan taught Carlos and me by reading, was that…Death is always on your Left Shoulder. He also taught that if you are doing something, it must be worth your death. If you are in the middle of anything and death comes to you, you must not have wasted life but embraced it and your death. Death must be worth you life and you are able to feel as a warrrior not only thru life but thru death. 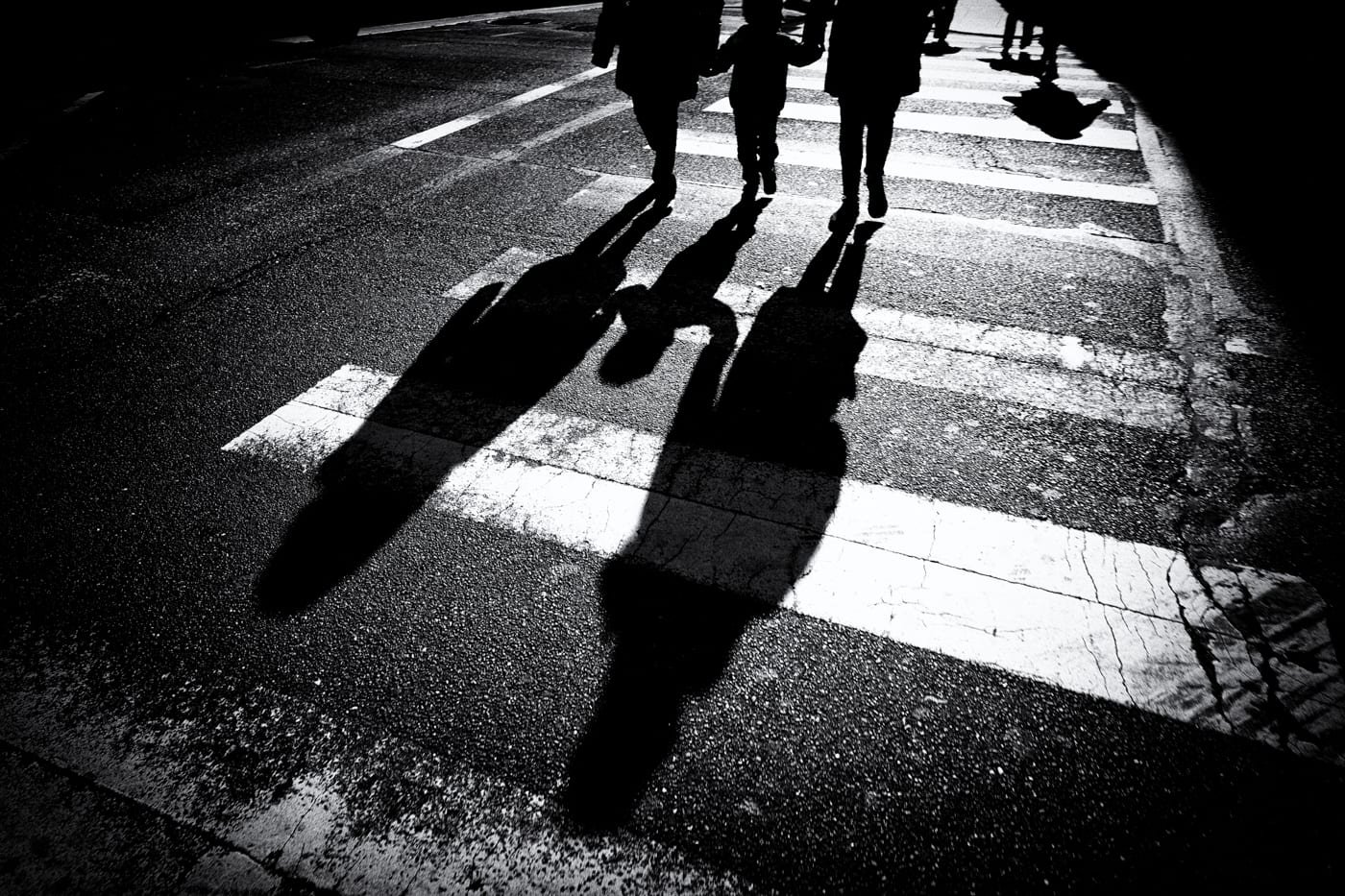 What does this have to do with photography? Well, I believe that photography is a cause for going on. So, that being the case, what attitude should I have when working? What frame of heart and mind shall process what my eyes present to them? What is the switch that I can hit that makes things lighter and less important? I have never been able to answer these questions and more. I found that it is better to live the answers than to try to verbally define them. 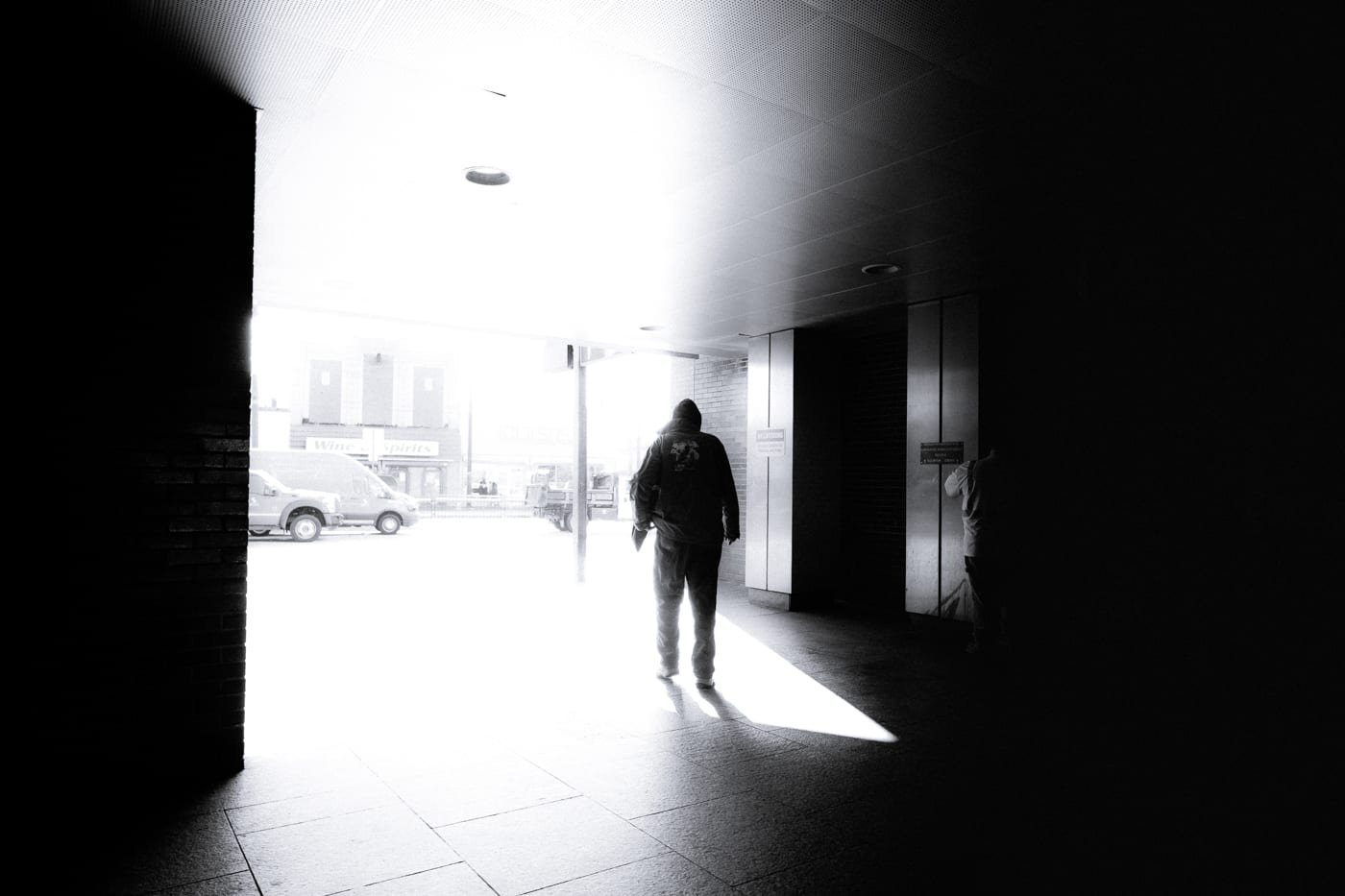 The independant state  of being is attached to the breathing of photography.

I had a friend for a long time. His name is jack. Jack was a successful commercial photographer. He made a lot of money and was in demand in DC, Phila and NYC. We met at Oscar’s Pub years ago and chatted and each expressed our views on photos and stuff. Jack said I was too serious and asked how much money I made with my camera. I felt kinda second class and told him I had to leave.

It moved me about the thought of equating satisfaction and success with money. I really felt  kinda out of place. Life went on and cameras and photos came and went. One day I was at Logan Square and sitting on a bench. All the sudden, Jack came to me and sat next to me.  I said, Jack, it’s been a long time man. He said, yup,12 years and 2 wives. 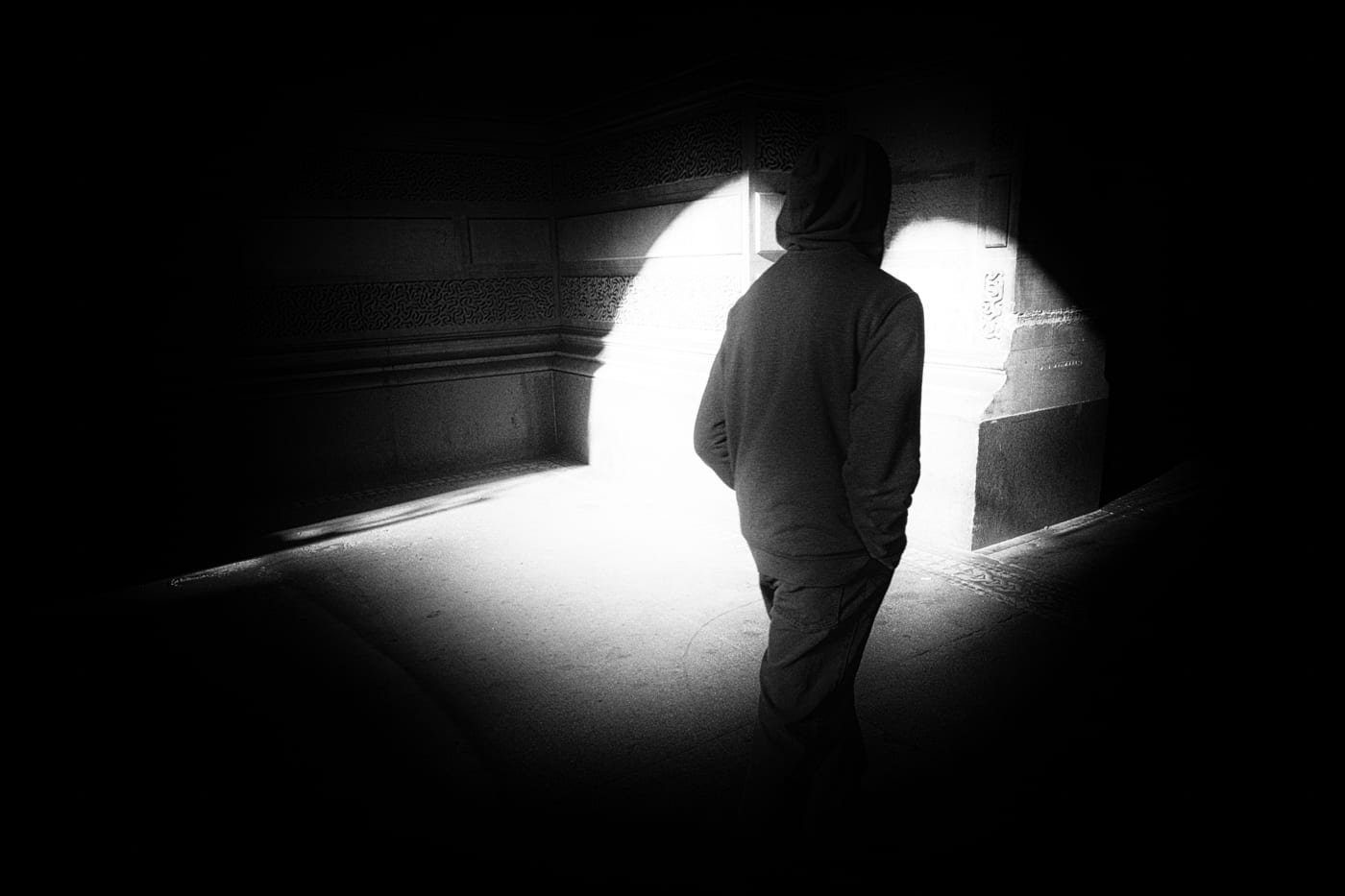 I asked Jack what he was making photos of and he quickly stated that he gave photography up cause the money well dried out.  I asked him if he did personal wotrk and he said, never. Then Jack asked me if I still was making photos. I looked at him and said, Jack….if you need to ask that question, you don’t know me at all.

I shook Jack’s hand and got up and walked away. I never saw him again and yet I never wanted to either. The excellence of being is not absorbed from others but born inside of each of us. We all have the ability to produce a life with photos that teases our death. We can’t escape it but we can live the moment of excellence of being so that when the time comes, we depart with a peace that is undescribable to those that do not heed the warnings or the flavor of life.

I don’t expect many to agree with me or even like this post. That’s not the issue. The thing is, now you have an understanding of where I’m at.

So, tell us where your at?