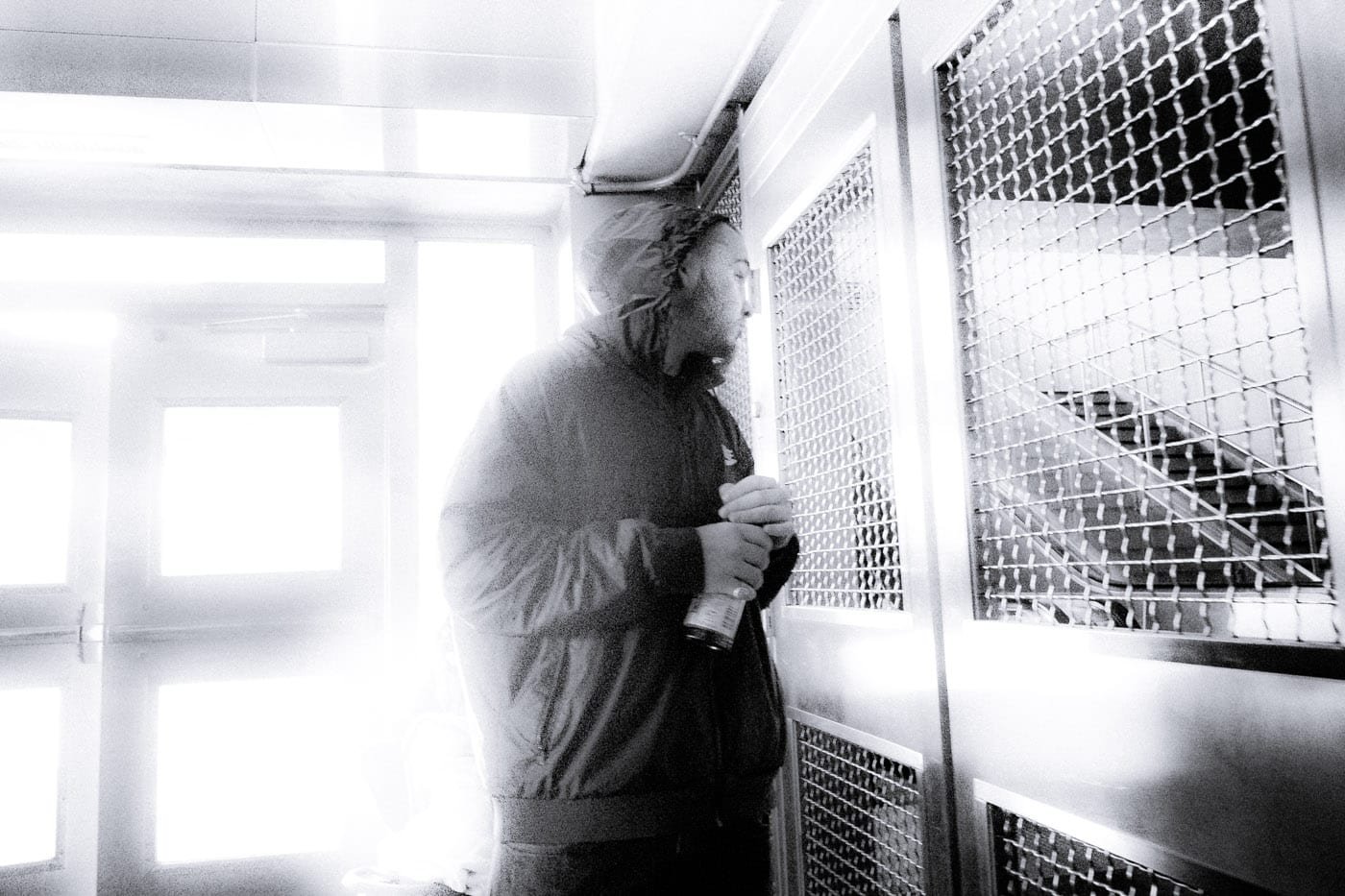 Andre’ (XP1)  woke me early this morning and he was nervous. Apparently the Fuji XP2 is being designed and he’s concerned that he would be replaced by the youngster. I told him not to sweat it because regardless of what the new kid in town has, he is still and will always be a good friend and be up to the task.

I’m a street shooter and because of that, I work on different themes or series all the time. I know my trigger mechanisms but remain open to something new. I don’t like to be predictable and I don’t like to lose the sense of wonder and excitement. So, the way I work is to let my images find me. Of course I have to know how to help them along and Andre’ is the biggest support I have.

The Dreamcatcher Series get’s it’s start around 1978. I started using Kodak Infrared film and designed a developer to go along with it. Then, to follow suite, I mixed a print developer so that everything was in sync. There was just something in the way the tones reproduced and read. I really fell in love with it and I started carrying 2 M4’s. One with TRI-X and one with Infrared. 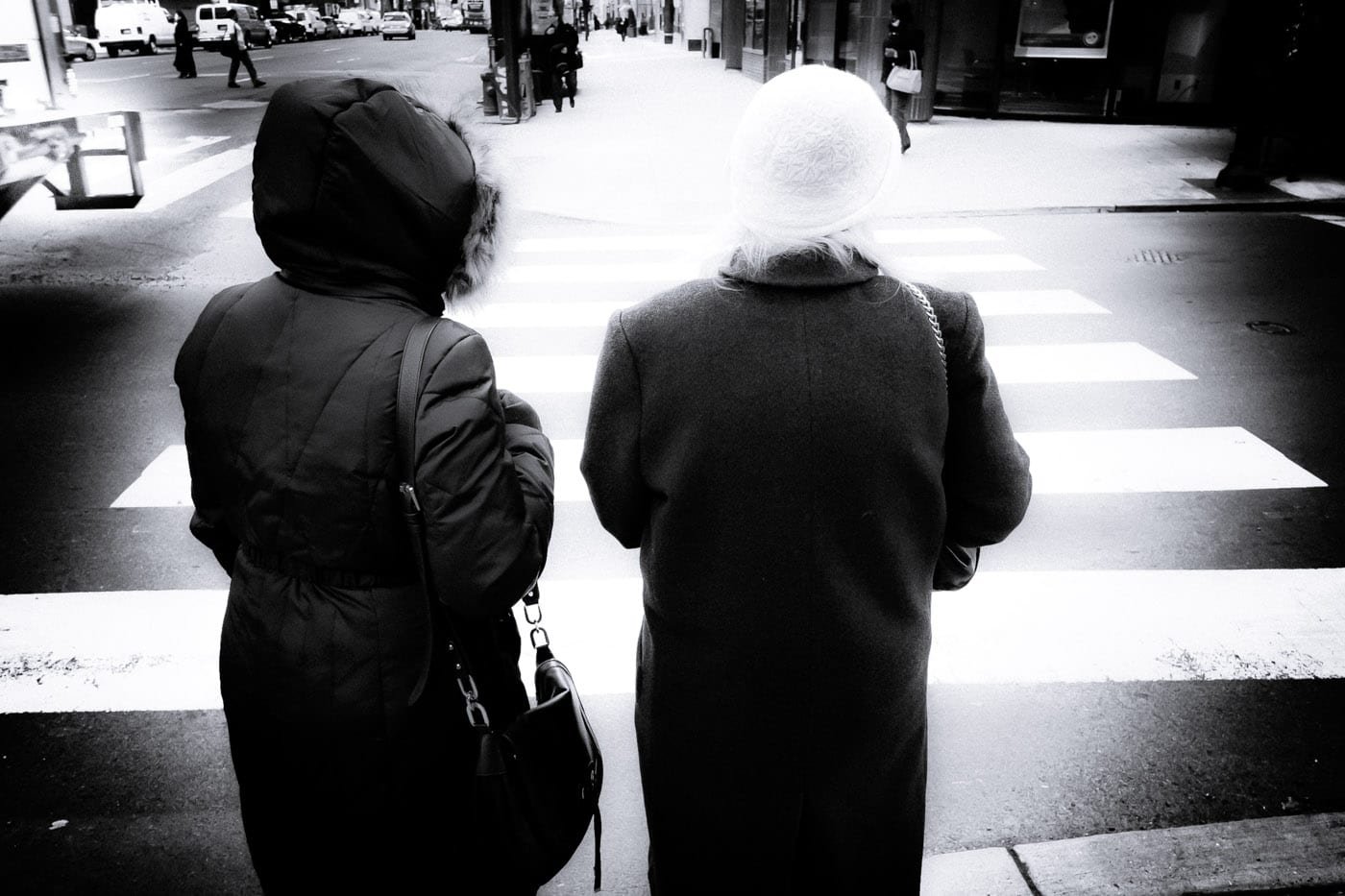 Enter the digital revolution. It was a revolution for me as the war waged between my darkroom and computer and Leica’s and digicams. It took a few years to make the transition. As I look back at my history, I see that the Dreamcatcher Series is most responsible for the transition from Film to DNG. Presets man, Presets! I had always been a very good printer in the darkroom and I thought that meant a look in the photo. So, preset baking became a part of what I do. 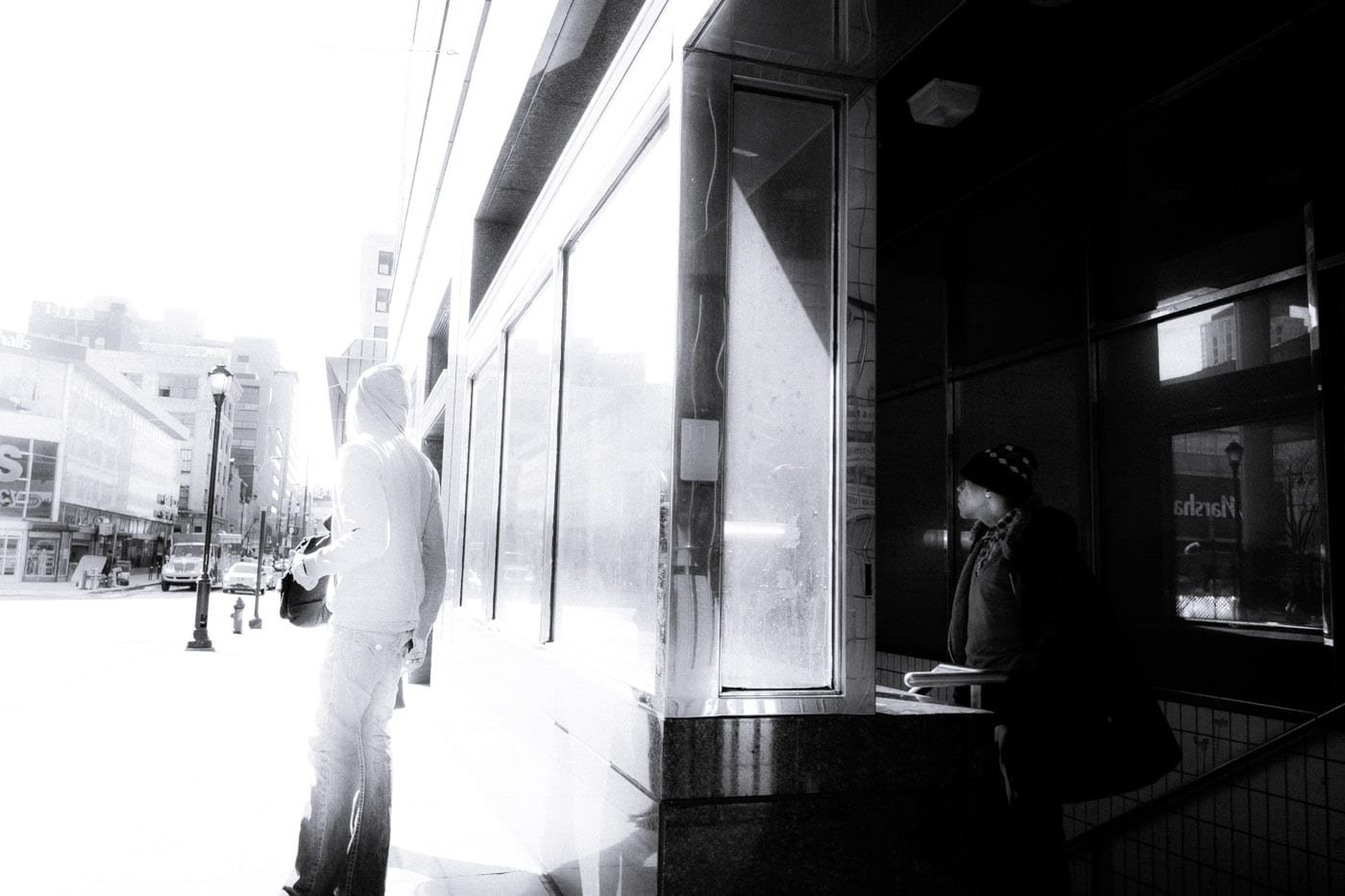 Ya know…it’s all about your frame of mind on the street. What’s important is understanding your motives and intent and having a clear definition of your history so that as you walk into uncharted territory, you at least have an idea of what you’d like to find. For me, one of the things I seek is the Dreamcatcher and it’s with the XP1 and hopefully will be for a good long time.