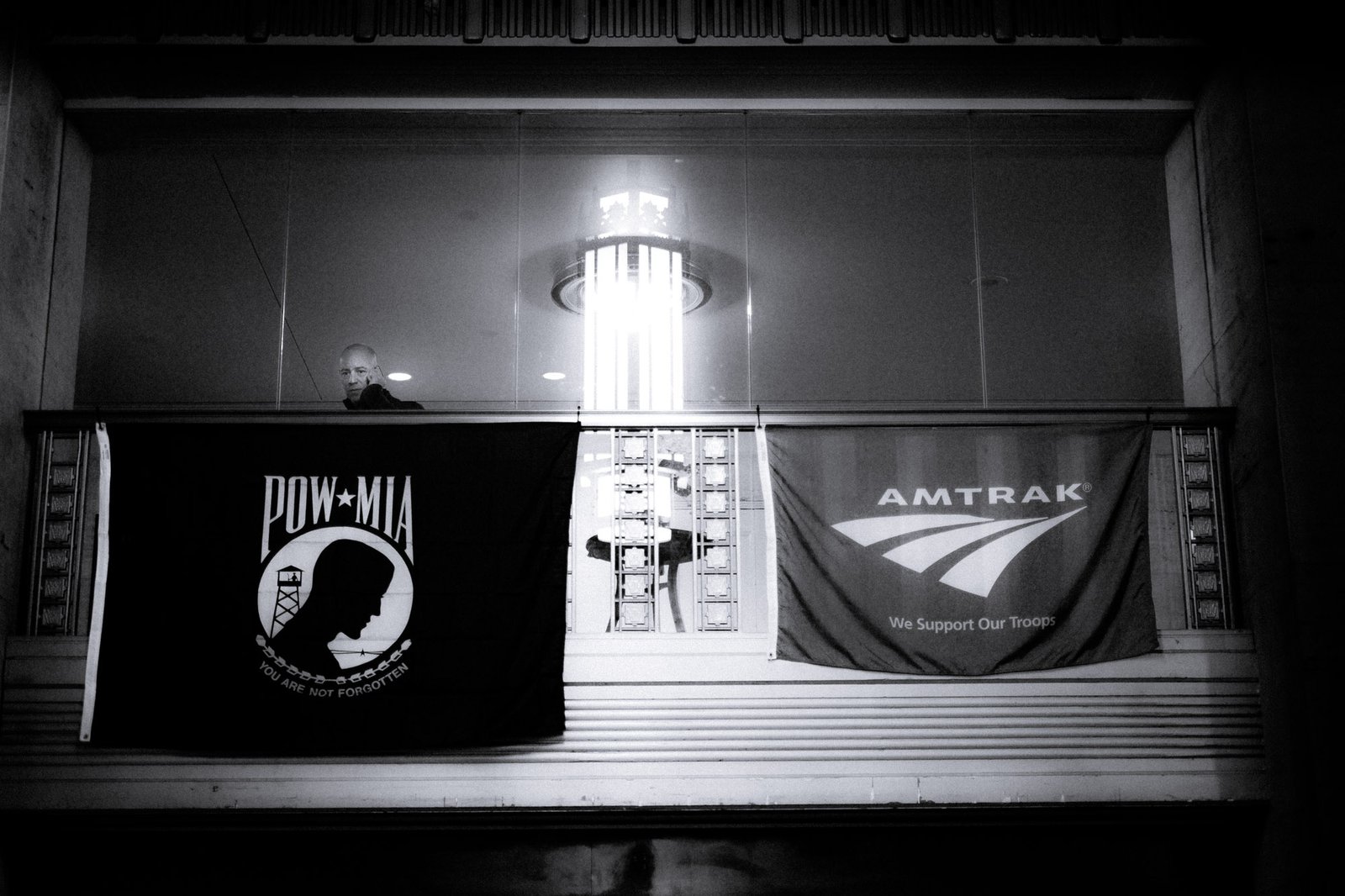 These are not the history we need to discover and work with on the streets. Say we are walking down Market Street….go on say it…..ok…..

Maybe I’ll just explain how I do things and then if you want to figure out your own stuff, ya might get an idea from this post. Ya might not but then it’s your issue, not mine.

I’m walking down Market Street and it’s kinda funky light. In one area about 20′ in front of me it’s shade….then 20′ more and we have that harsh winter sun, ya know the kind that doesn’t even add warmth. So the issue of light has to be resolved. Of course light is what makes the exposure reading from the meter in the camera tell us what to adjust to get the photo recorded in proper exposure. Well, technically that’s kinda what happens but not for real street shooters.

See, street shooters are very fast in seeing because every one that has ever been borne or that will be borne is working at a super higher rate of consciousness then the people walking the streets without a camera. See, it’s because they, the camera toting people known as street shooters are in touch with their Eye, Heart & Mind. 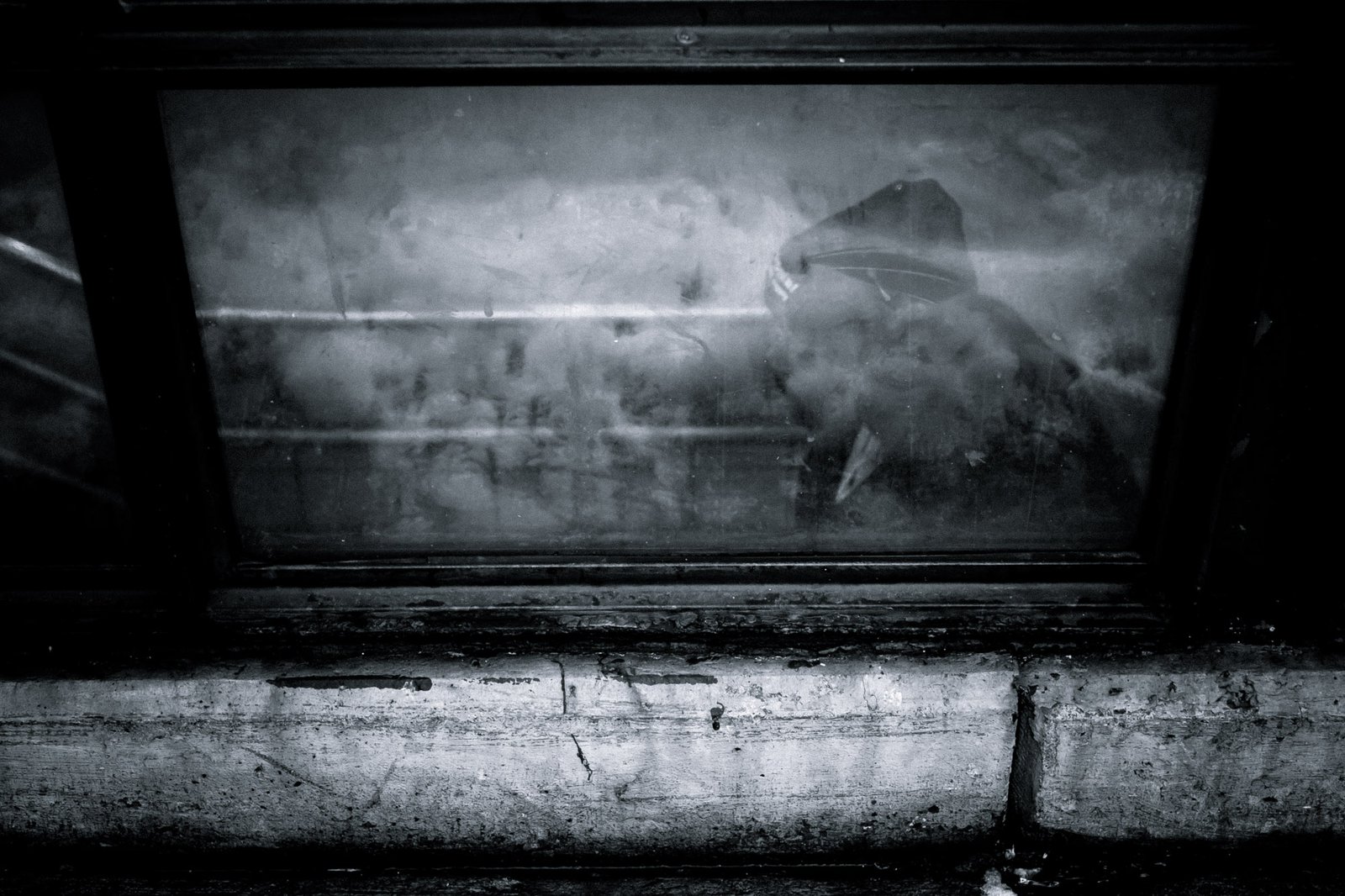 So what I am getting at is simply difficult. When we SEE something we want to make a photo of, at that point, there can be absolutely no intrusion from the camera. So we would get the camera at the ready and the exposure WE want is already set and the CAMERA will make the exposure work. If the photo works, it’s because we were in the EHM zone of photo awareness. If the photo doesn’t work, it’s because we were distracted by something and hopefully it’s not the camera. 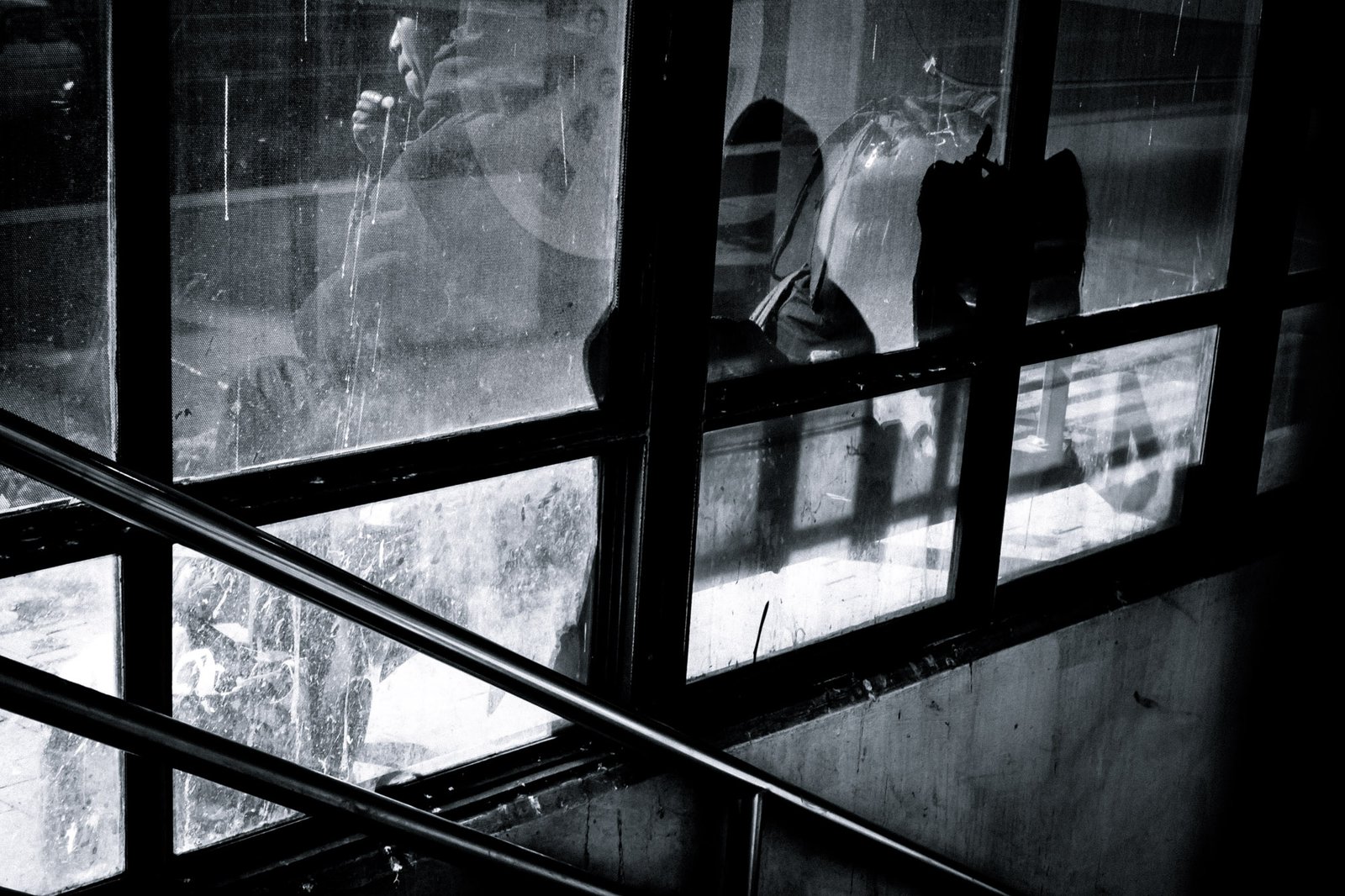 Maybe for the casual shooter this stuff sounds boring and or to deep for what it is. For the serious shooter, especially on the streets….it’s just the beginning of understanding the journey and finding one’s way on the street.

I’ll do more tomorrow….. Make sure to grab a copy of the Inspired Eye Magazine….it’s a great issue.