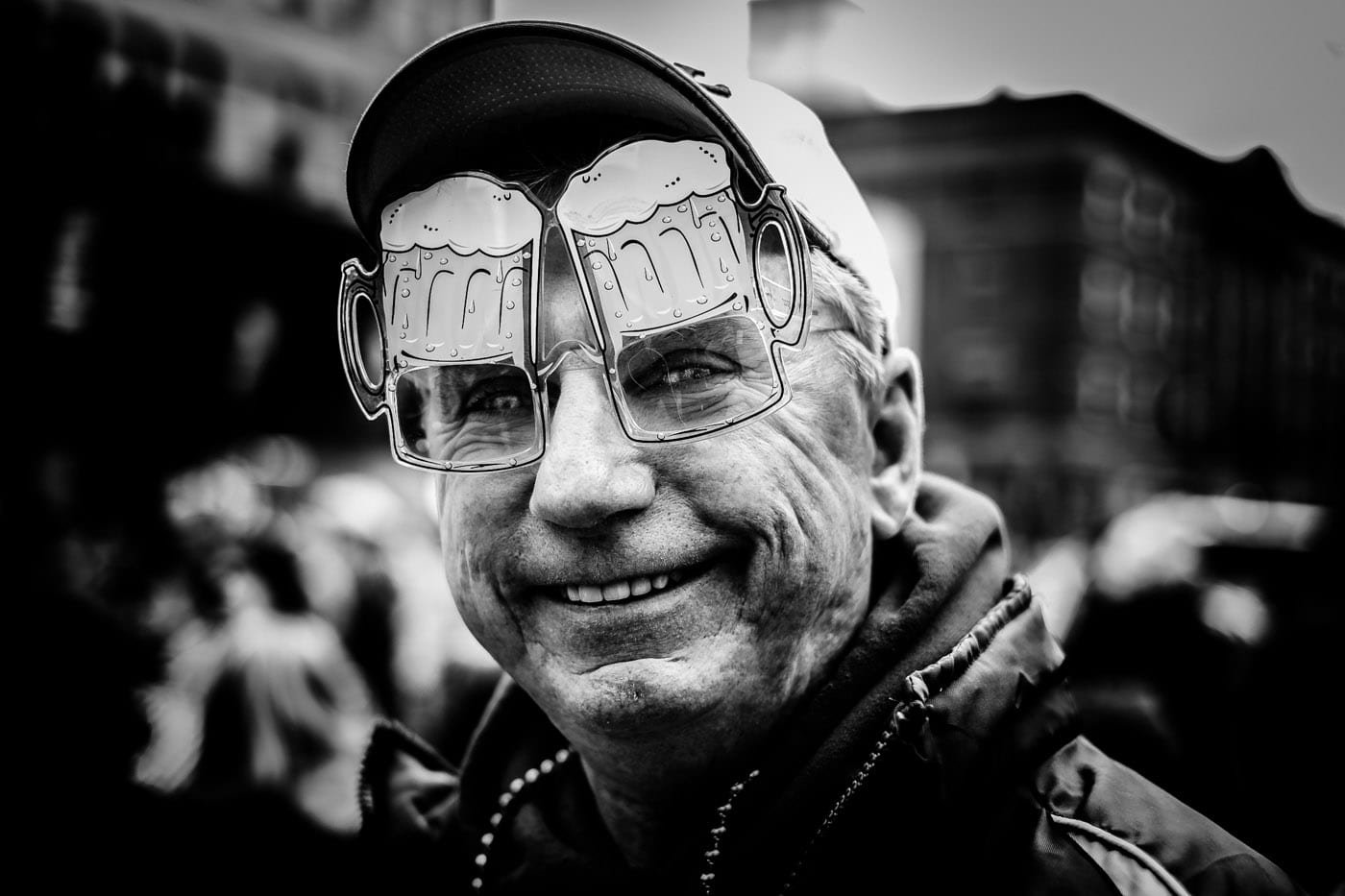 With the shots from the 35mm 1.4, all were made with the XP1 and I used the OVF.  On this post, the ones with that Mr Bokeh are the ones from the 35mm. The guy above is MR. BOKEH and I found him wondering around with those glasses on to fool people. He’s the guy responsible for all that Bokeh stuff that was and will ever be.

Anyway, my Queen photo has gone viral and is on explore at Flickr. Well deserved and it once again shows that the Flickr editors do have eyes. I used the XP1 with the strap I saw when Ray, Pete and I met in Sept or something. Ray is my front man on new products. I think he knows that but at any rate, he has a talent for spotting a product that has quality and more importantly, that works. He had this slider strap on and I watched as he pulled this ring and the strap changed length in a second. I didn’t say anything but shortly after our meet, I ordered on and it came from Pop Flash…Tony Rose  http://www.popflash.com/index.php?p=catalog&mode=search&search_in=all&search_str=slider+strap because he has it in stock and it was the best price. For many years, decades I have resisted a strap like that, you know…the sling thing. This strap changes my way of thinking and I use it all the time. I have installed the “LeHook Cady”  http://www.lehook.co.uk/index.html  and this makes changing to a wrist or different camera a very elegant task. I hope the links work.

Battery power is quite remarkable for both cameras. I have the cameras to never sleep and to have the screen always on. I’ll just say that I might be in disagreement with a few that say the power management is not good. 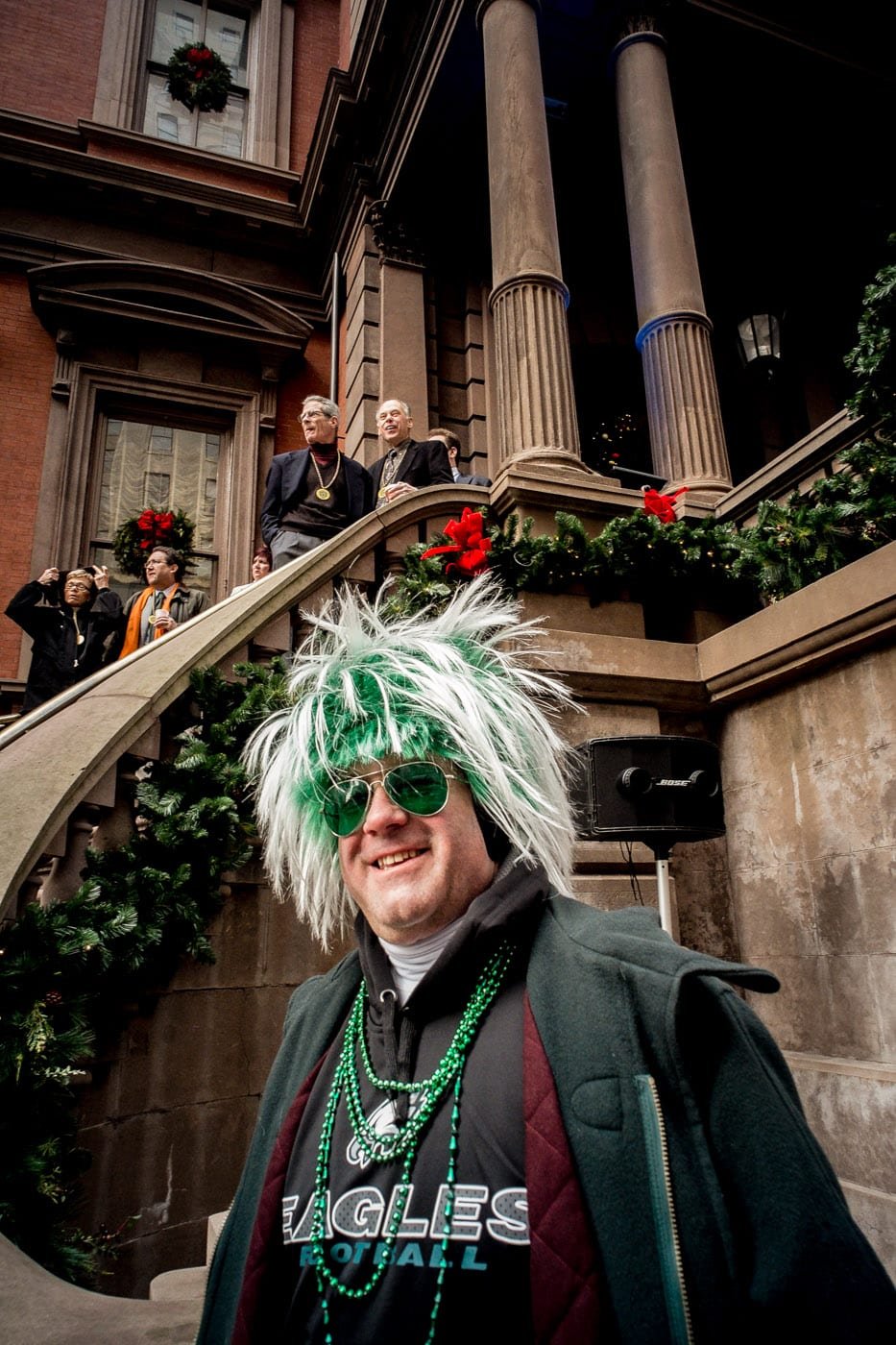 This was in front of the Urban League and it’s a place for the wealthy people to look at the commoners and feel like they are in touch with reality. Eh…once a year they can have the pleasure of seeing all the people that they crush financially act up and have a good time. I’m sure they get double showers when they get home. I’m sure all the ladies with their fancy mink coats get horny and when they get home, their husbands are sleeping because they had sex with the young parade goers…(male or female, I hear they don’t care).

The guy above has no idea that he’s in a bad spot but later he’ll find out because those guys on top can’t hold their drinks and the guy on the bottom s in direct line of fire. Obviously, he’s a Marine not Army……shhhhhhhhh! 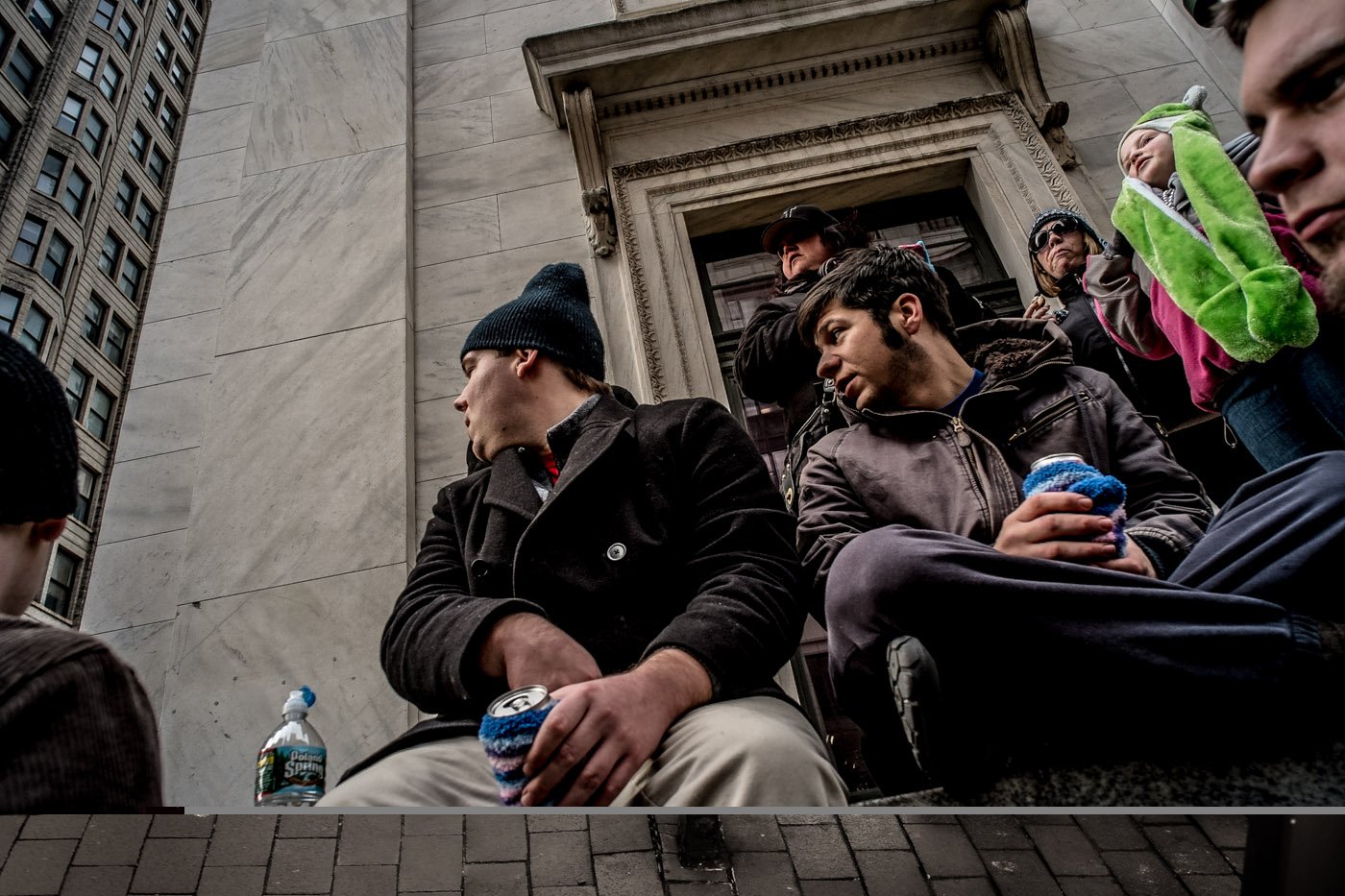 See these guys….they are the crew that test Beer Can Camouflage. If they don’t get busted, the company that sponsors them will make millions of dollars because the company can sell beer can covers  to all the beer drinkers in the world. I think these guys are off to a startling success. 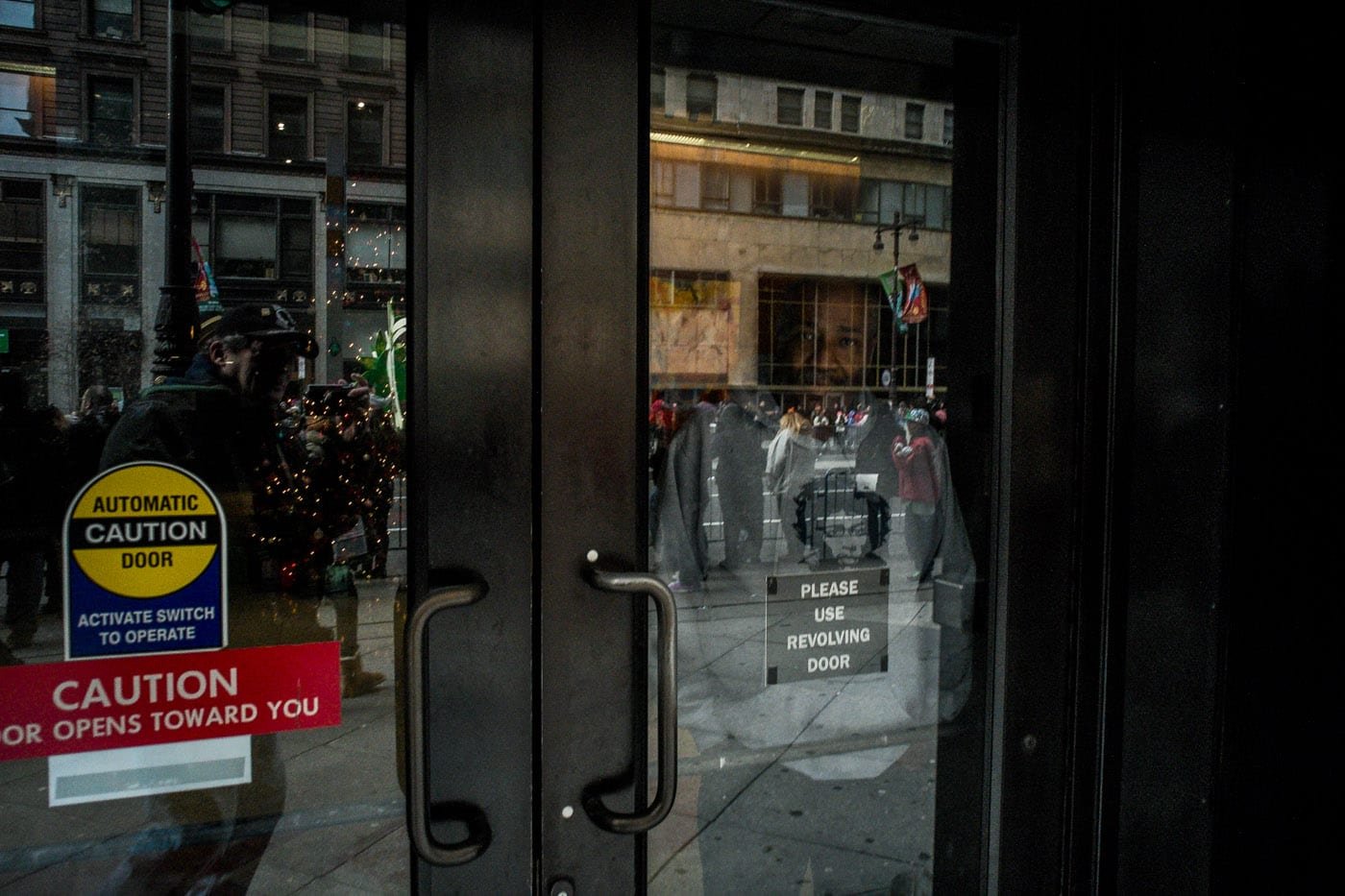 Jimi was at the parade this year…… 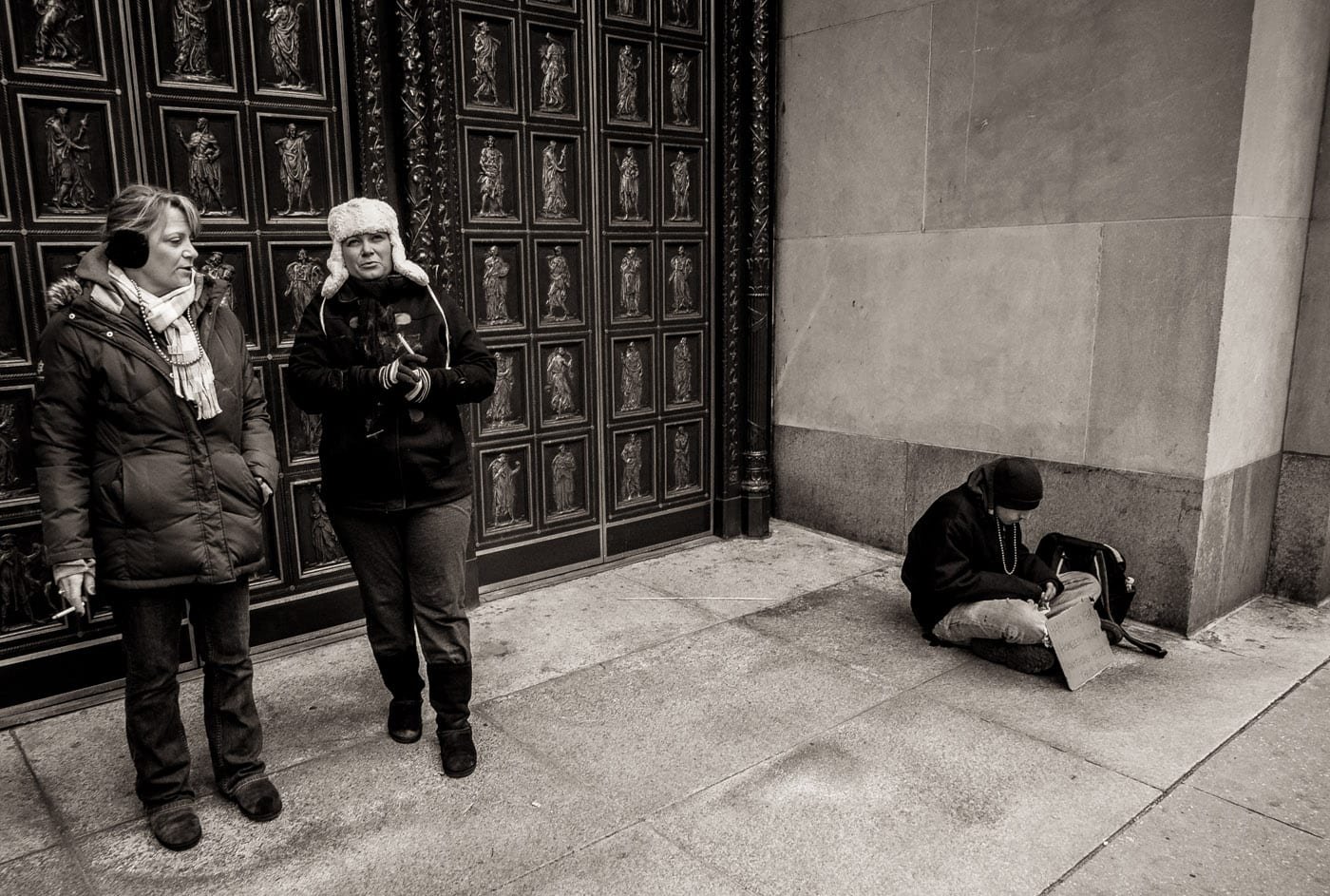 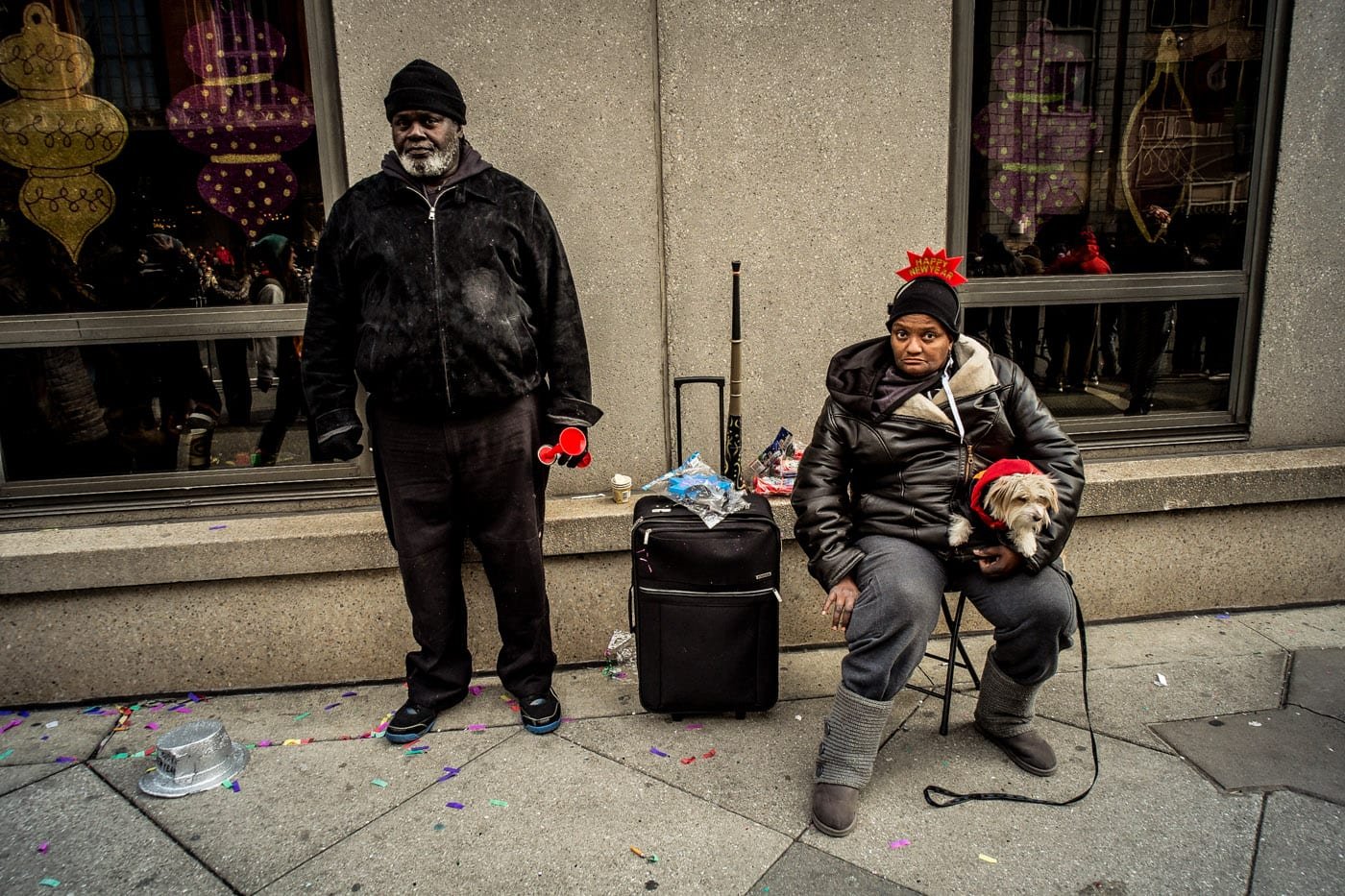 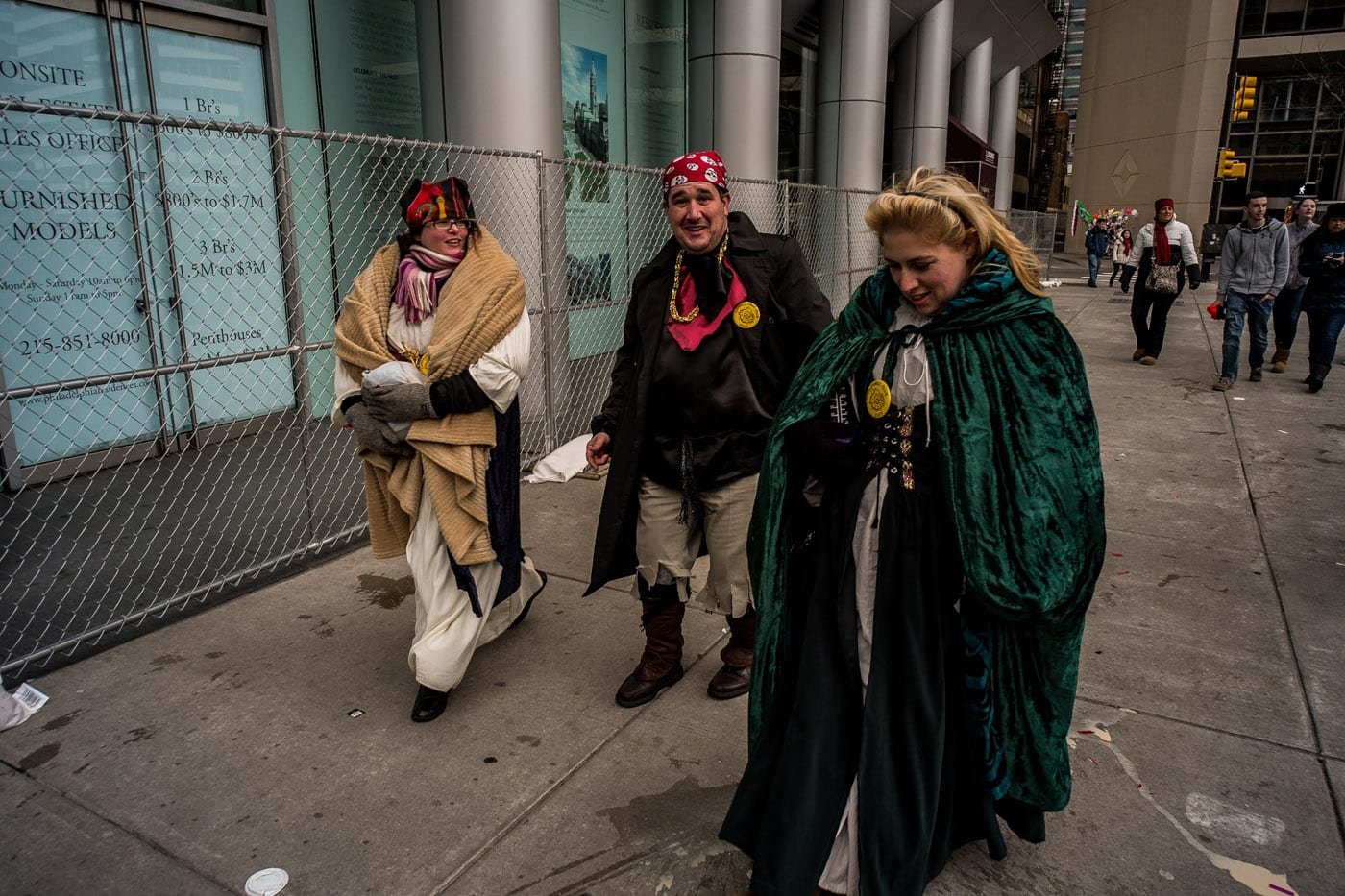 There’s more stuff sitting in a LR5 folder but I’ll post some of them tomorrow.

Tom, the Heliar is BRILLIANT.  Most of those that have issues have used cheap adapters. I use the Fuji and never have any issues at all….