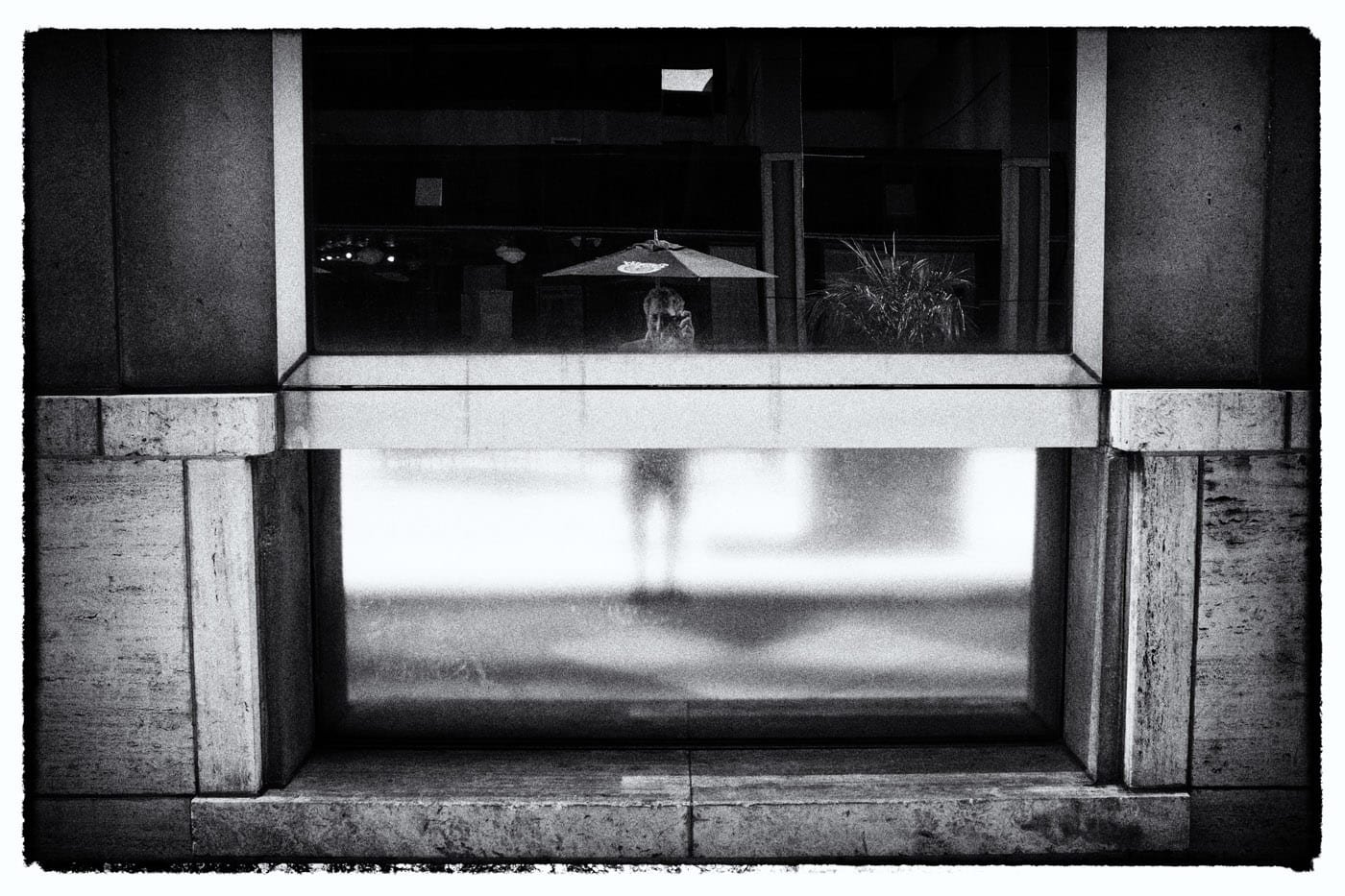 For me, a camera has to meet or pass certain expectations without compromise. Obviously size, interface, build quality, image quality are among the most important elements to make a camera a friend and not a tool. The Fuji X100s meets all my expectations, flies above them and introduced some I hadn’t expected. I have no interest in comparing the camera with any other camera at all. Other shooters do that and way better than I can. What I will do is explain some of the things that make the camera unique among it’s peers without comparing. 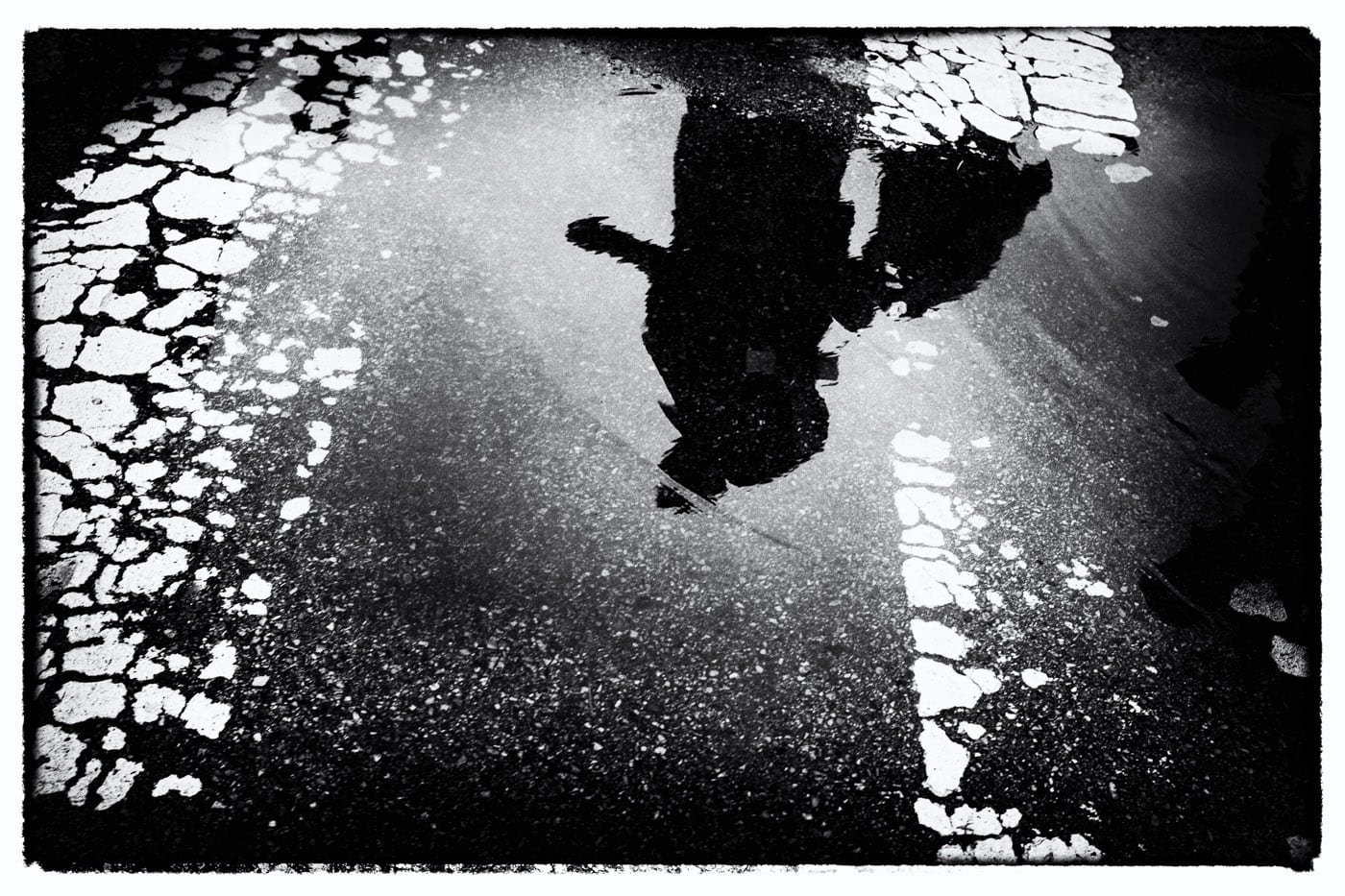 I can’t get it all done in one post and I don’t want to anyway. I’ll keep this going as my use with the X100s grows and update as new things come to the surface.

The Fuji X100s has a feel to it that is very nice in the hand. It has enough heft to it to make it feel solid but to too much to burden the wrist. The buttons are well placed with enough space so that you don’t have the camera playing tricks on you. I am using a Thumb Grip and I’m not 100% with it yet. For horizontal shots it’s perfect but turning the camera to do verticals is maybe not so perfect. This is the fault of the grip and not the camera. When you raise the camera to the finder, it places perfectly every time and there is also a diopter adjustment that doesn’t slip out of adjustment. I have but don’t use the lens hood, The camera fits in my front jeans pocket east even with the thumb grip. WHAT A PLEASURE!  I will get into this more but the basic flavor is here.

Here’s where Fuji really has it mastered.  I won’t talk about the other Fuji cameras just the X100s. When I’m working, I set the camera to Auto ISO topped at 6400. I tested the high ISO and it’s good to 6400. Now that’s impressive. The idea of Auto ISO for me is to enable M Mode without an intrusion from the camera. So using M Mode, I set the aperture and shutter speed and the camera sets the ISO. This is standard with many cameras and it’s a feature that must be there for or any serious shooter.

Well, it goes without saying that if you like APS-C, you will love the X100s. The files are nothing short of superb. I booger them up of course but they do so in a good way without breaking up. They respond to Nik Plugins excellently and better than any camera I have used to far. I’m really not a IQ freak but I must be able to extract the details I want especially  during preset design. This camera delivers wonderfully. I shoot Raw only and the files process great after converting to DNG in LightRoom.

So to the nitty gritty. I guess it’s really about seeing with the camera. 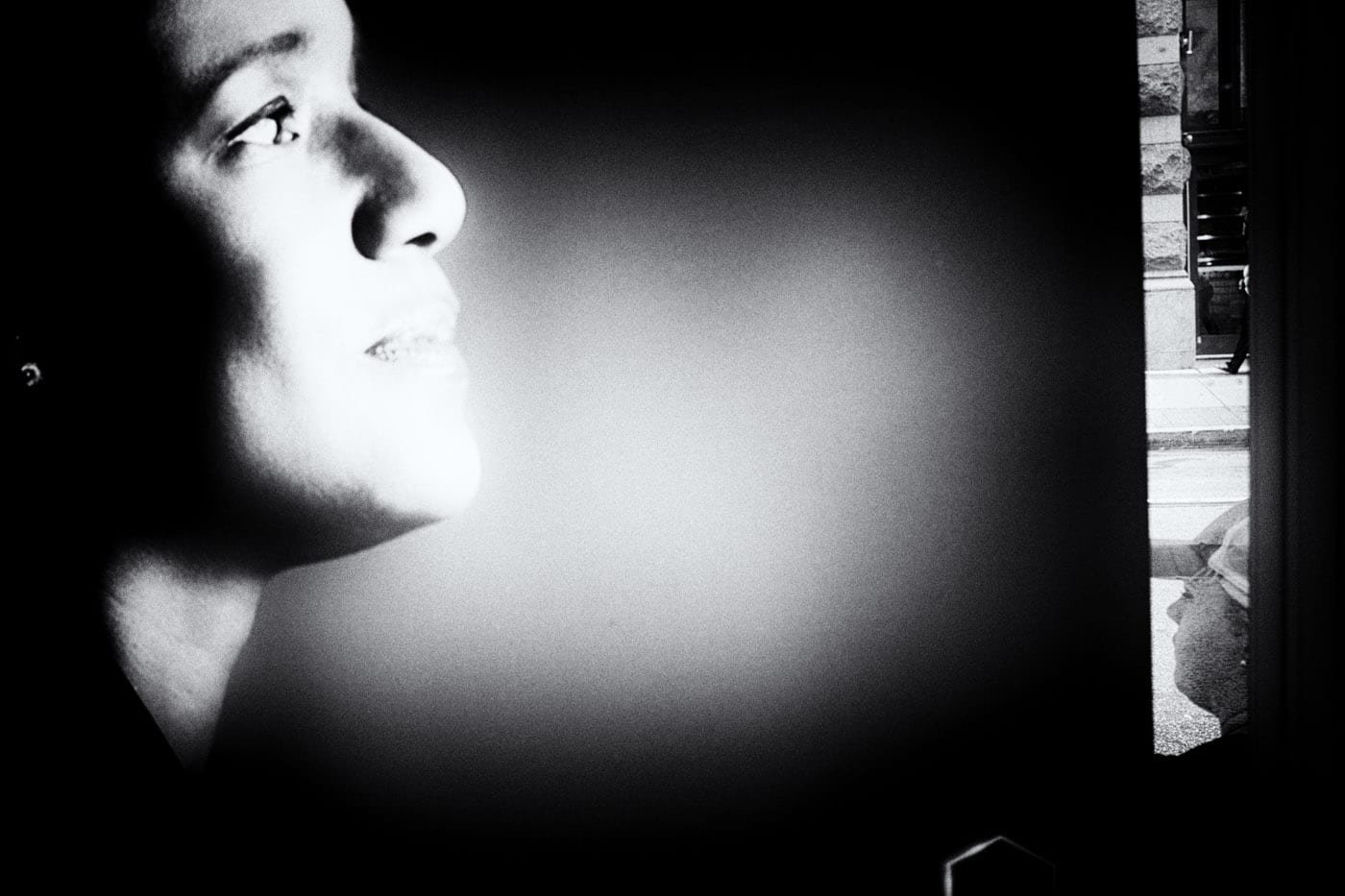 Now I have been known to use a 35mm FOV for many years. I guess, it’s the Natural FOV for me as I don’t have to move when the camera is at the ready. The other thing of utmost importance is Aspect Ratio. The aspect ratio of 3:2 is desirable for me because it’s what I have been using since last century. 4:3  is nice also but the dynamics are with less visual tension.

With this camera, the Fuji X100s, I get my stance and usually within 90% of the time,  I am at the spot I need to be to make the frame. This for me is crucial as any movement from the camera changes perspective. I also don’t shoot to crop and it’s a very rare occasion that I would crop an image. That brings me to the most important feature of the X100s.

The camera has a very nice screen and for the most part, I only use it for settings. This is very different for me because I am a screen shooter. This camera begs for the eye finders. The EVF is great  but I only use it for extreme close up or Macro. The camera really want’s the OVF to be used.

Ok, so the OVF system has some critical things that must be addressed. The Parallax is one, Frame Line accuracy is another and of course, Auto Focus Accuracy. 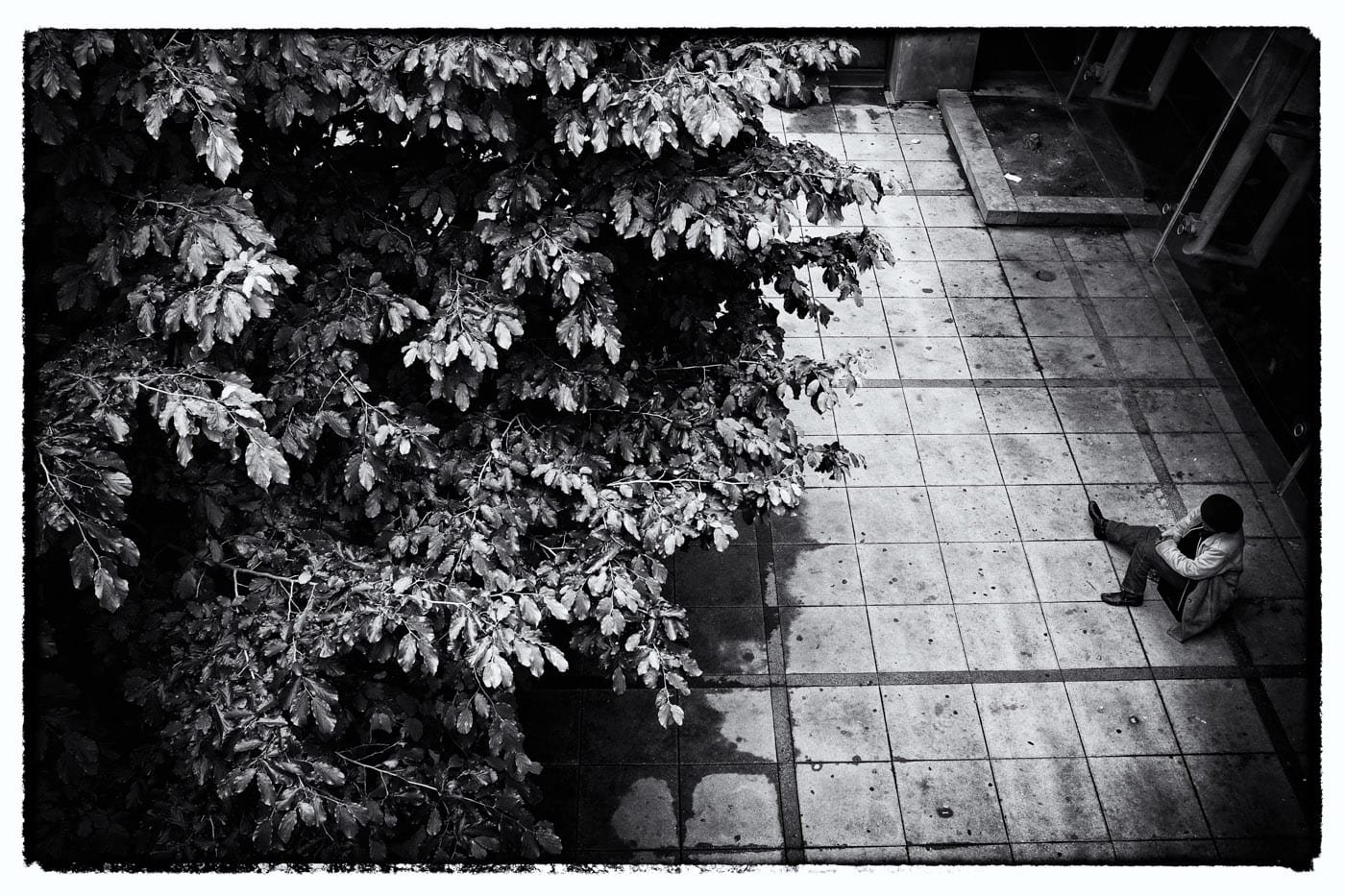 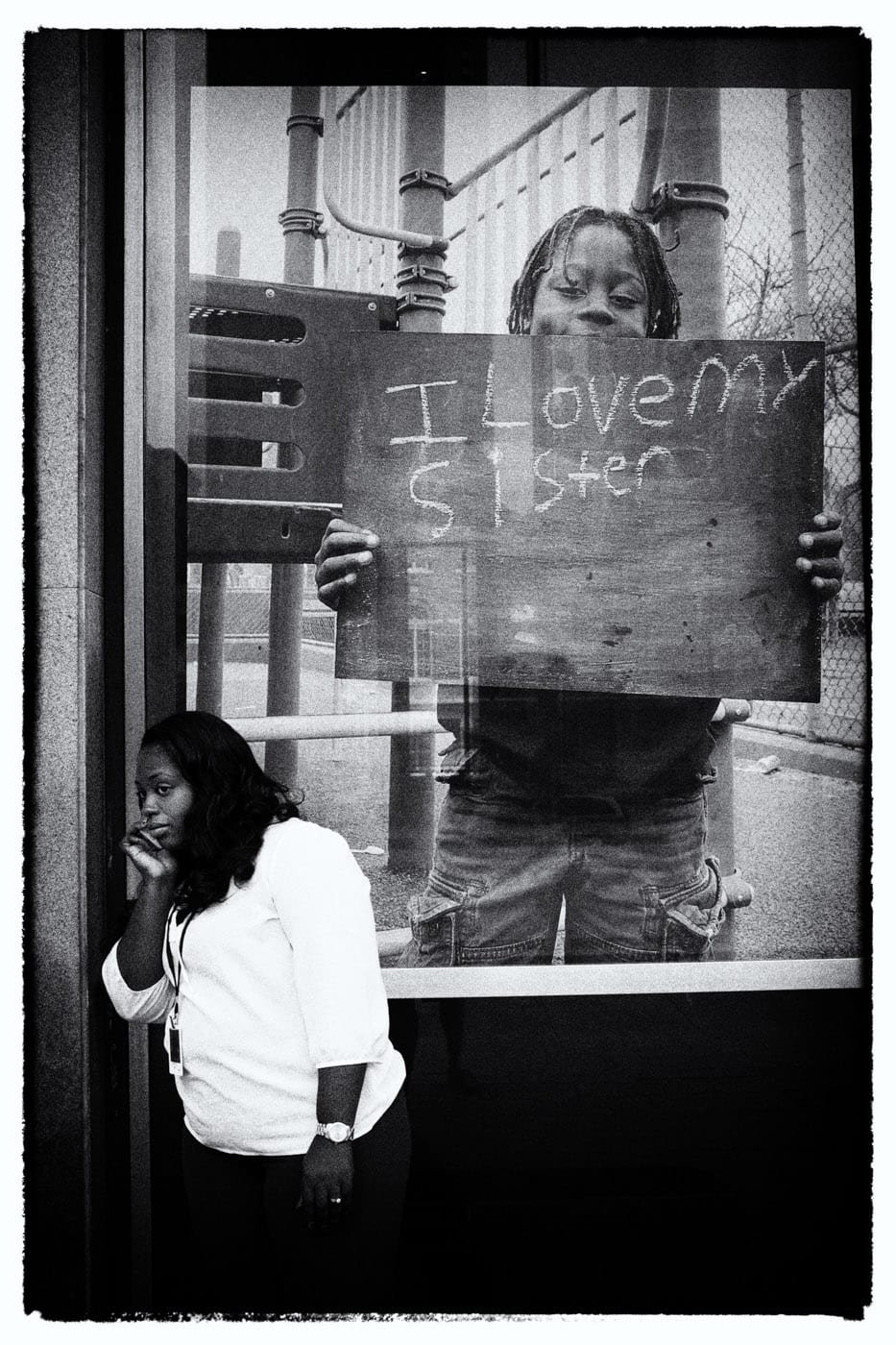 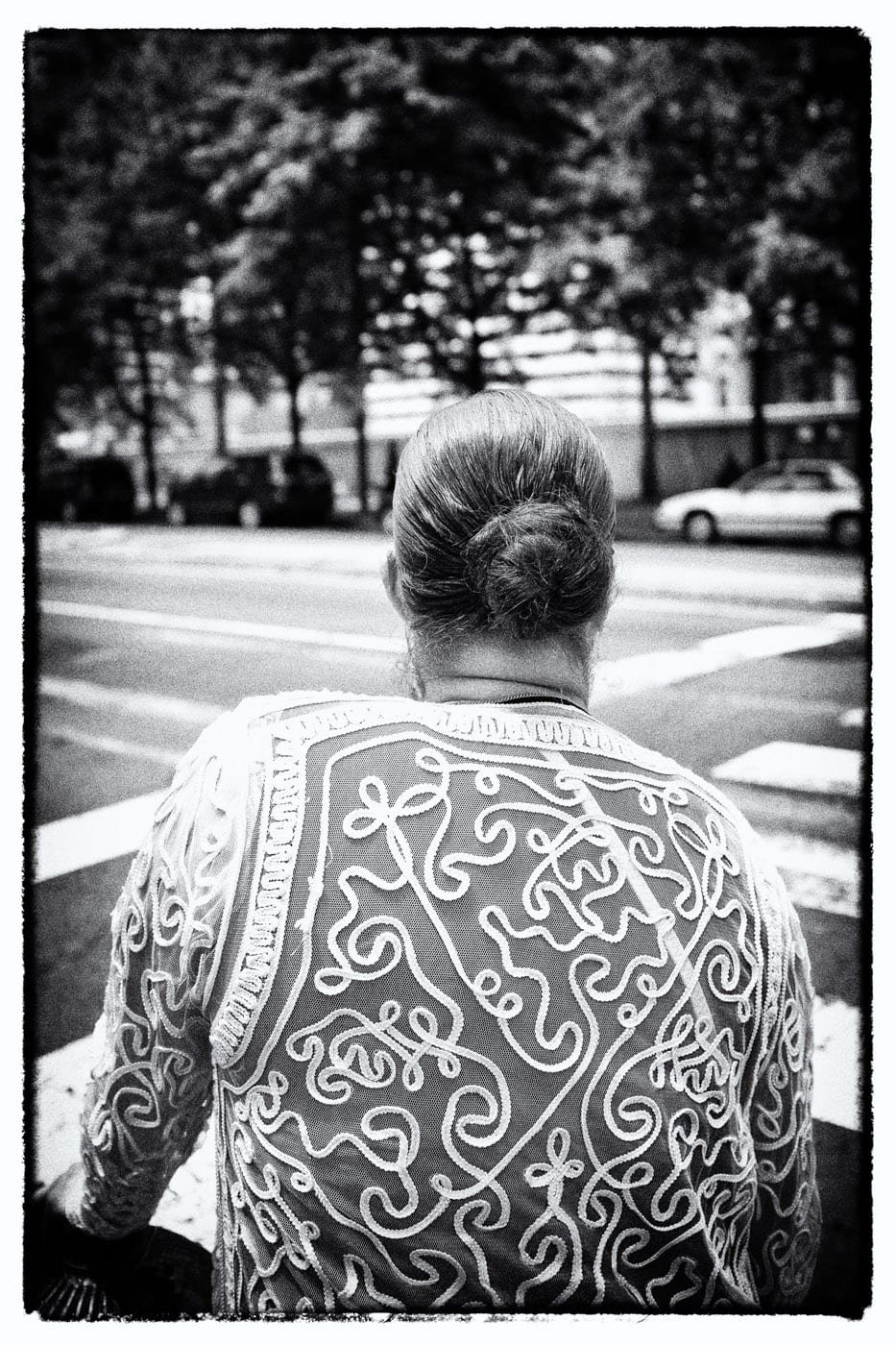 The OVF is the business end of the Fuji X100s. Let me qualify my opinions. I have been a RF user since 1969. I have used many, (to many) Leica M cameras and know the by heart. The X100s is more accurate than any RF camera made. The reason is that it has a fixed Focal Length Lens. This allows Fuji to tighten the frame lines and get them very accurate. I can not stress this single fact enough. The camera has the most accurate frame lines I have ever used. The Leica M4 with the 35mm frame is very accurate to around 94%. I am finding the X100s to be even mor accurate than that. To the point that I can’t see any edge of the frame line that is off enough to even notice. This is very remarkable and makes the X100s a master camera for anything using a 35mm lens. 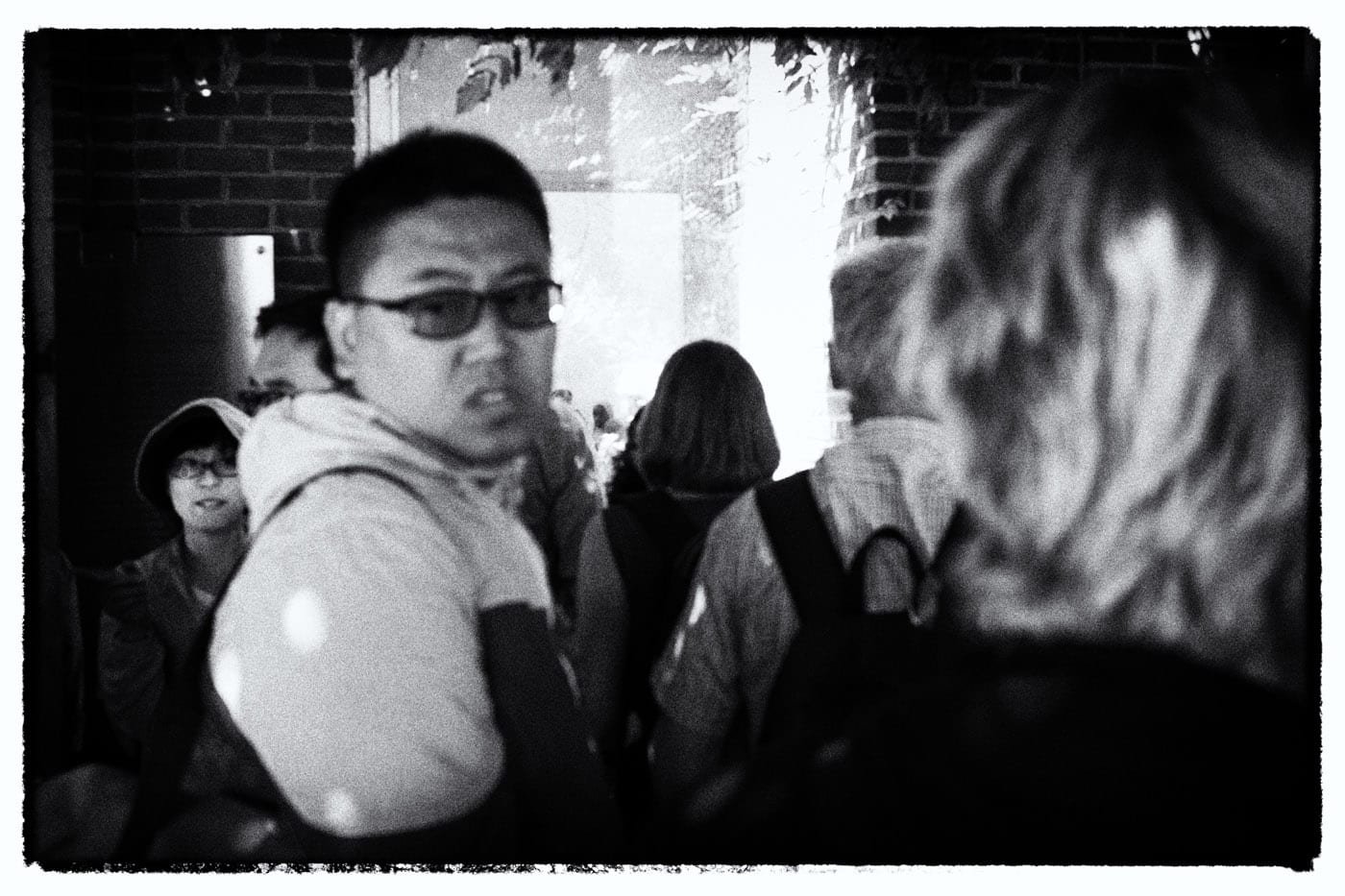 I probably have a lot more to say but I’m enjoying the experience of the X100s very much. I’ll do more over the  weekend.