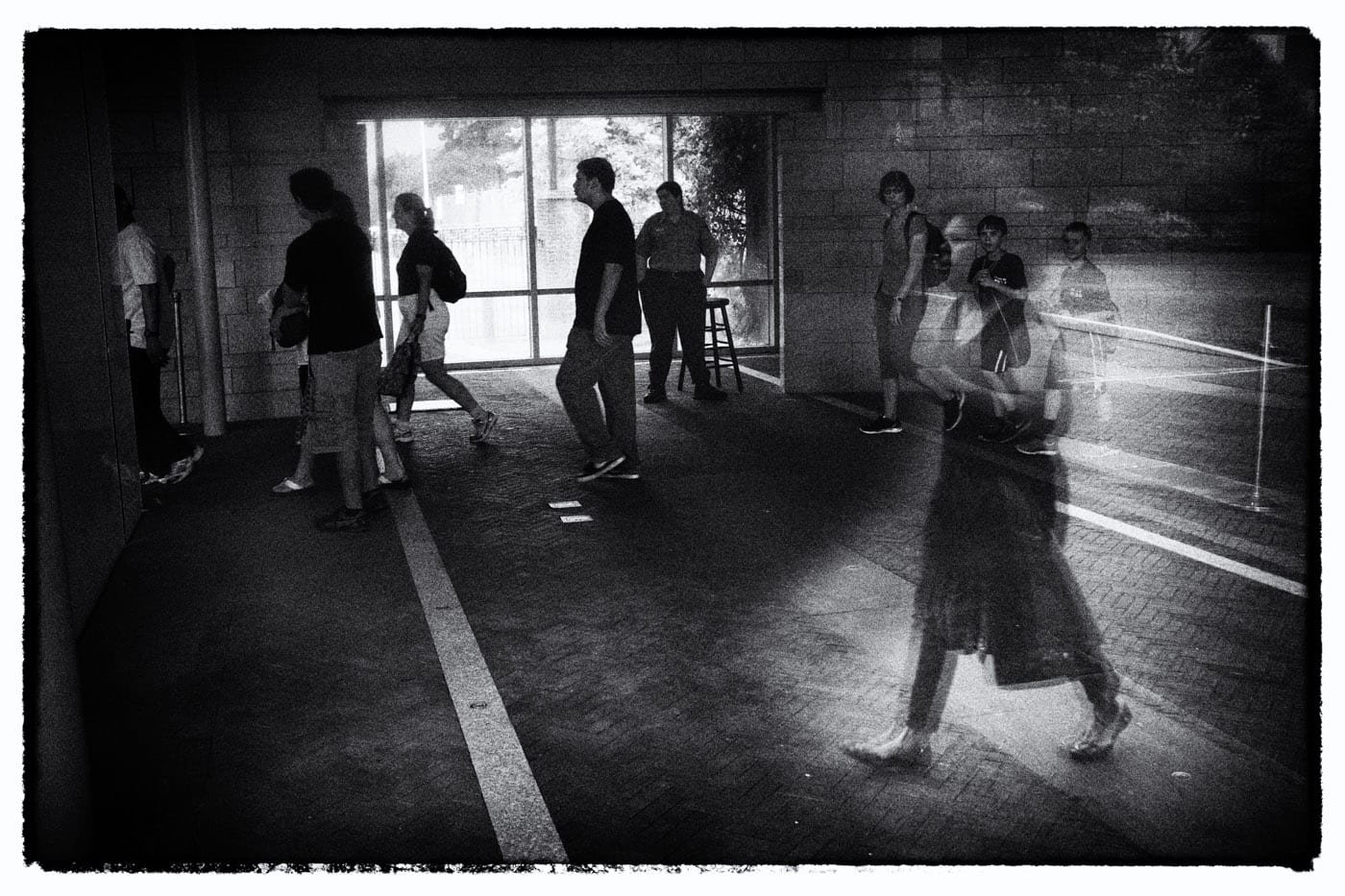 To start with, my Fuji X100s finally has a name. I had no choice but to name him Andre’. I know, I know.. but Kertesz is probably the single most important photographer in the history of the medium and I decided, that’s the name. I’ve always had a camera named Andre’ so the tradition continues.

Now Andre’ told me that he thinks I’m having an Inverse Square Law issue and he was upset. So, being open minded, I asked him what he meant. Andre’ said, ” listen kid, it’s nice to shoot a lot of pictures but you get very little satisfaction from the work.” Hmmm I thought to myself… I wonder if Andre’ knows something  that I know but he remembers what I thought I know but maybe I forgot…..hmmmm. So, I asked Andre’ what I should do?  Andre’ said…”I shouldn’t tell you this but your a good kid but who likes kids? Your are going to spend time on the street and shoot less and you will see kiddo that your satisfaction will rise and you’ll be happy.” 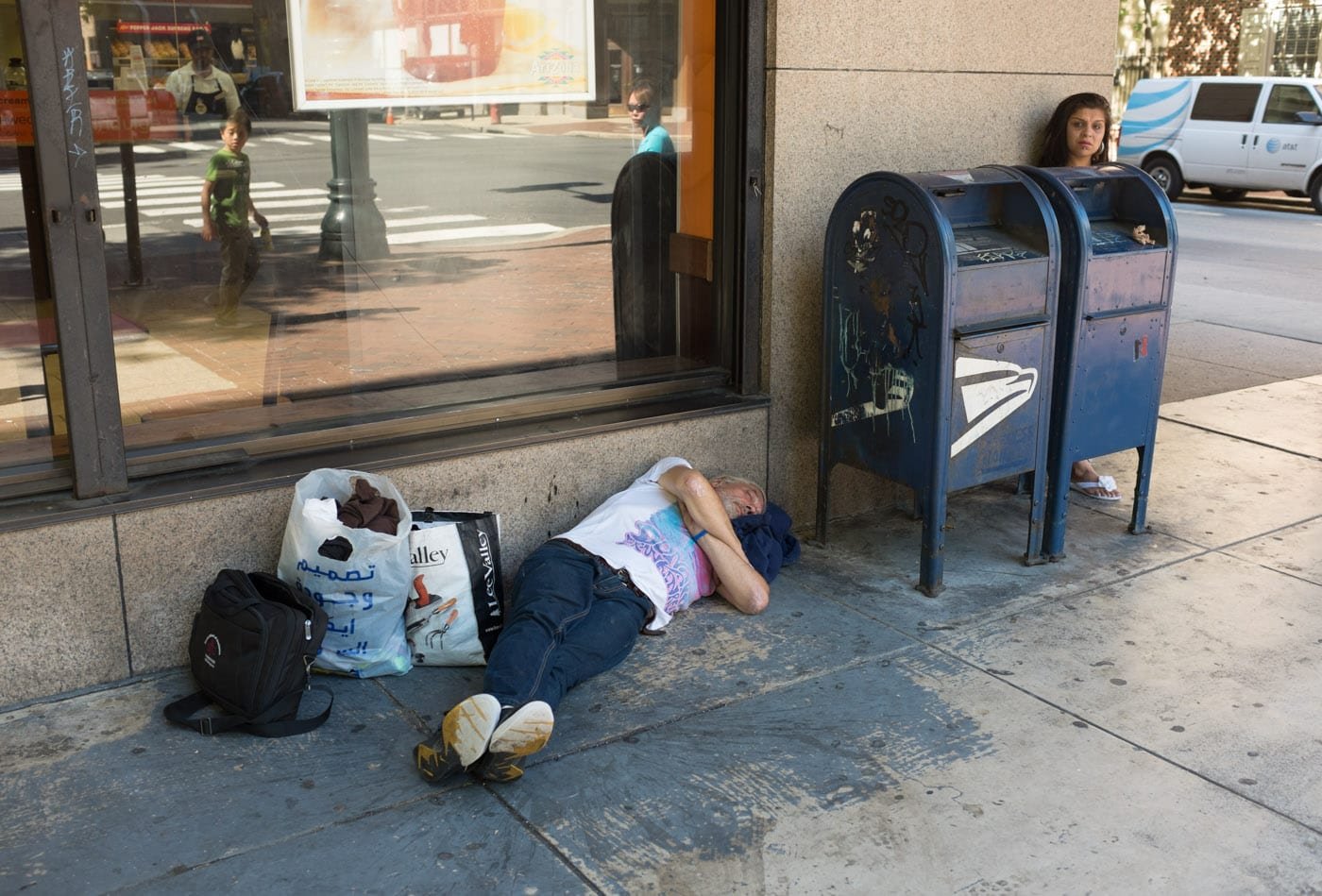 Well this idea I teach at my workshops and sessions and stuff. I mean sometimes you have to relearn what you all ready know. The thing that gets me is, how the heck does Andre’ know this stuff? I’ll have to ask my shrink, he’s more inside my head than I am..lol.

So Andre’ and I came to a compromise. We decided that we would only make around a dozen (12) exposures on a shoot. That way I would be guilty of not getting the shot and not Andre’. 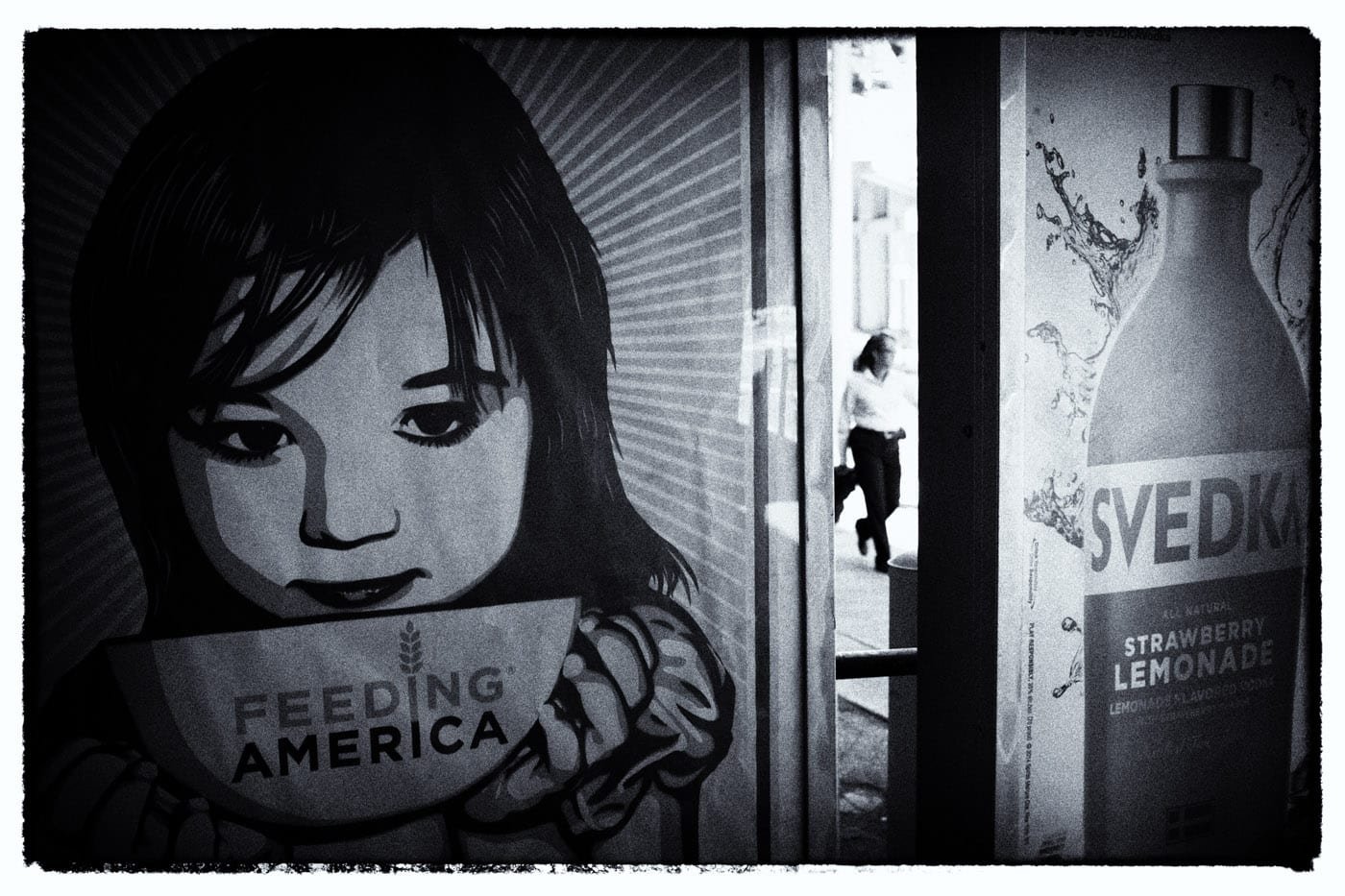 There’s something to be said about the Inverse Square Law. The way I’m doing it, is the way I need to do it. See, the idea is not to find what to shoot…no..no..no but to be aware of what not to shoot. Not shooting is a very difficult task because it’s easier to just shoot away. If your paying attention to what your not shooting, then you’ll see more of what you should be shooting. 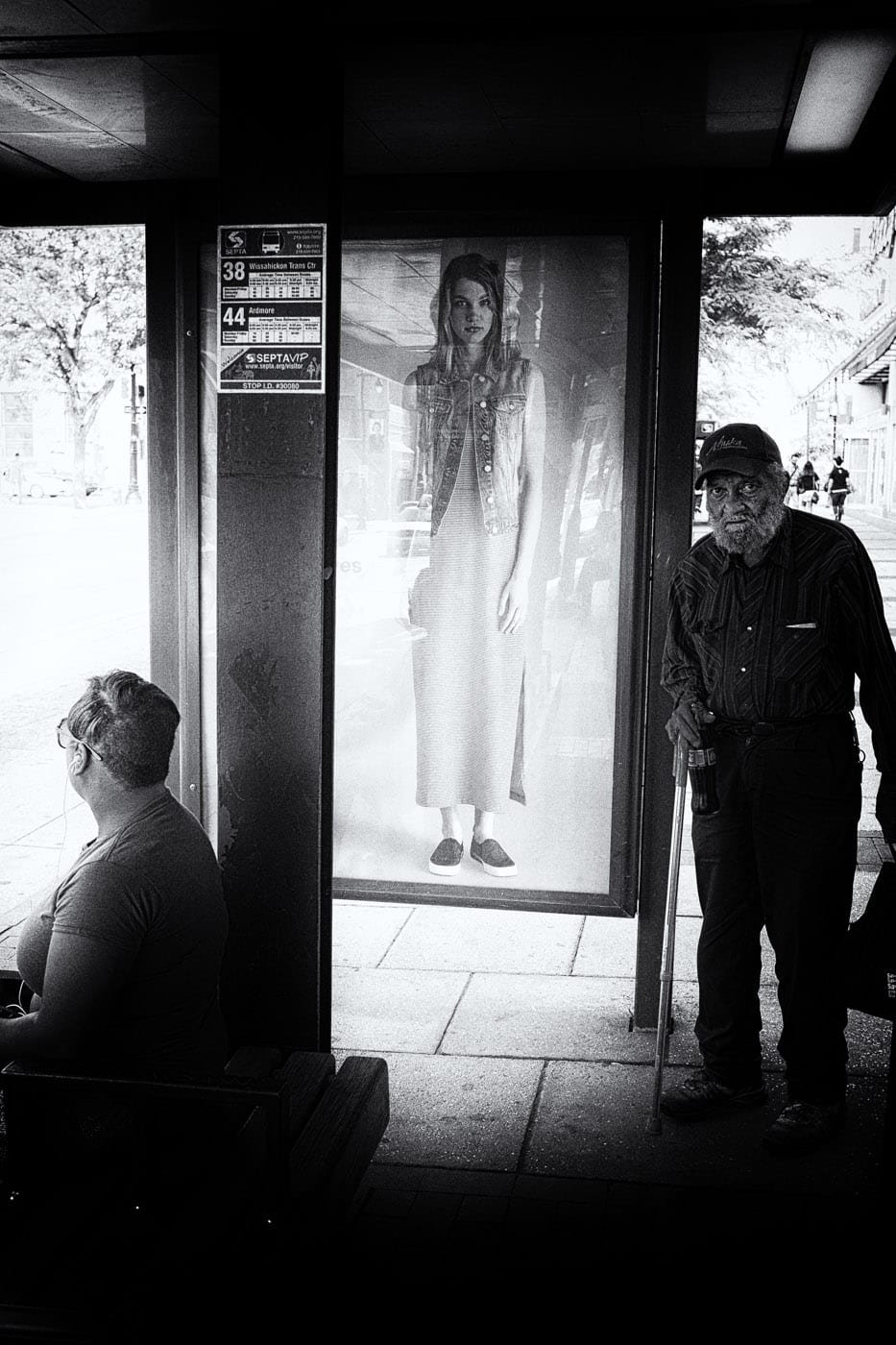 I’ve been shooting this way for decades actually but I want Andre’ to think he’s teaching the kid something new. I can say  this because he doesn’t read my blog but he loves Flickr. Go figure.

My hit rate with the X100s, Andre,  is substantially stronger and higher than any camera I have ever used including more than a dozen Leicas. Why, simple. Because the camera just does what it’s supposed to do and does not create an intrusion of any sort at any time. That’s easier said than done. 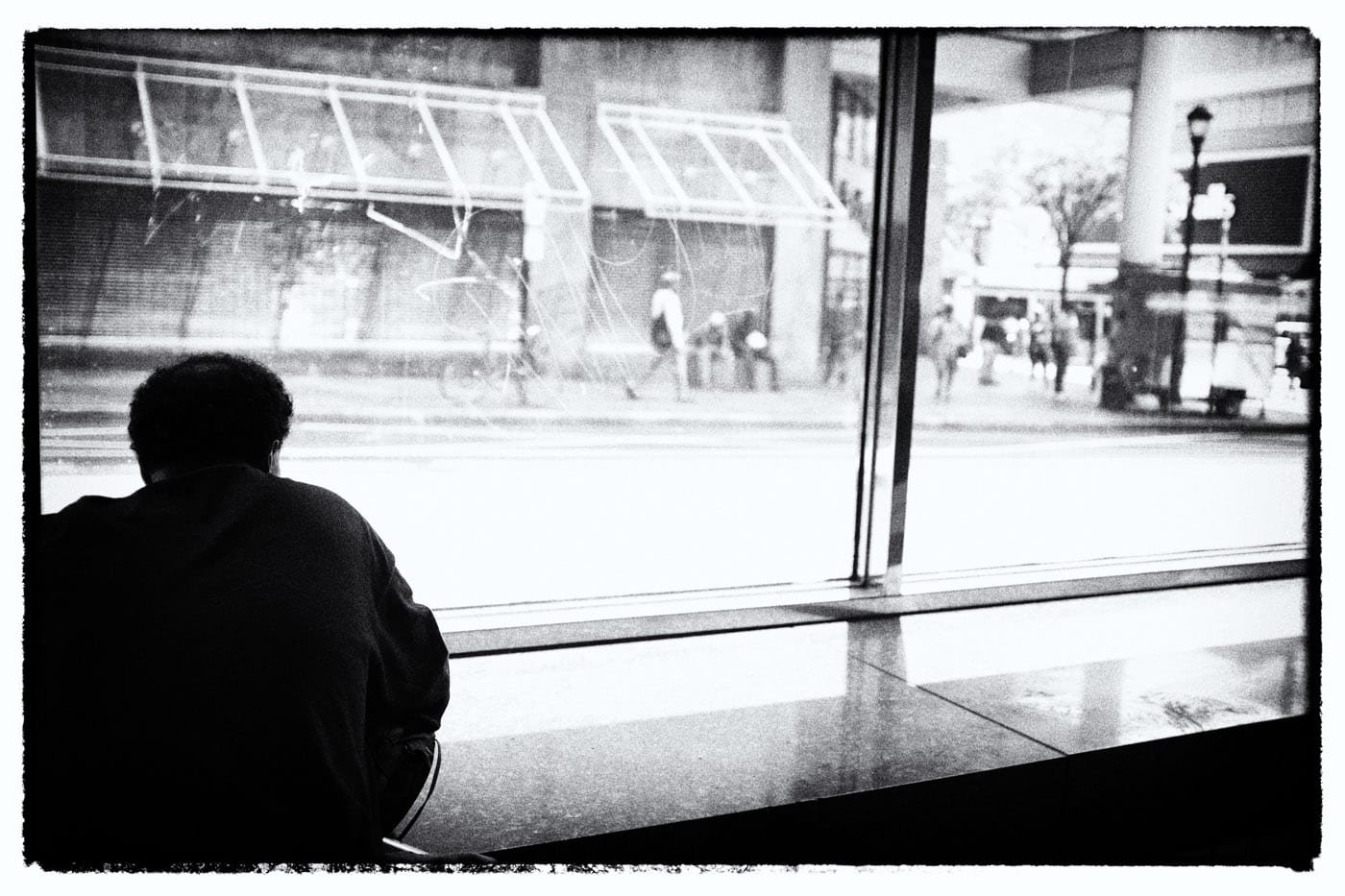 It’s not just what the camera sees or how it works, it’s how the FujiX100s FREES my vision. See, there are many great cameras out there, we all know that but we each need to find the camera that frees up our thoughts and vision and allows us to achieve the potential we strive for in our work. The idea of a synergism between shooter and camera seems strange to many. In fact my Shrink thinks I’m crazy, imagine that. Why would he think that I mean after all I talk to my camera..sooo.

I explained this to my Shrink…Doc.. it’s ok to talk to yourself, it’s even ok to answer yourself… as long as you know who’s talking and answering, no problem, when you think someone else is answering… he cut me off abruptly and said.. Mr Springer, that’s why your here. hmmmmm? 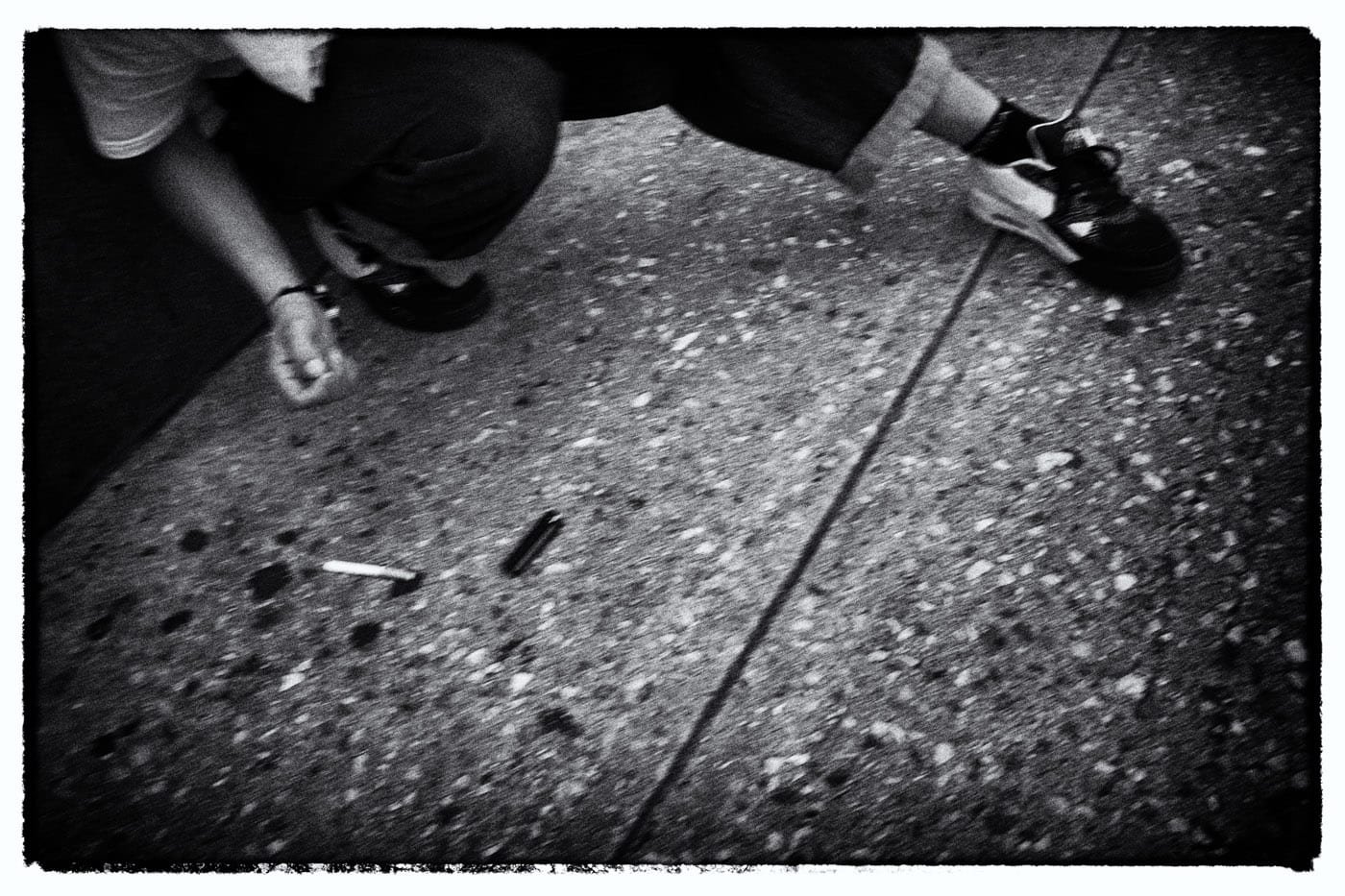 There’s a lot to talk about with this camera and I will no doubt be doing so for a while. 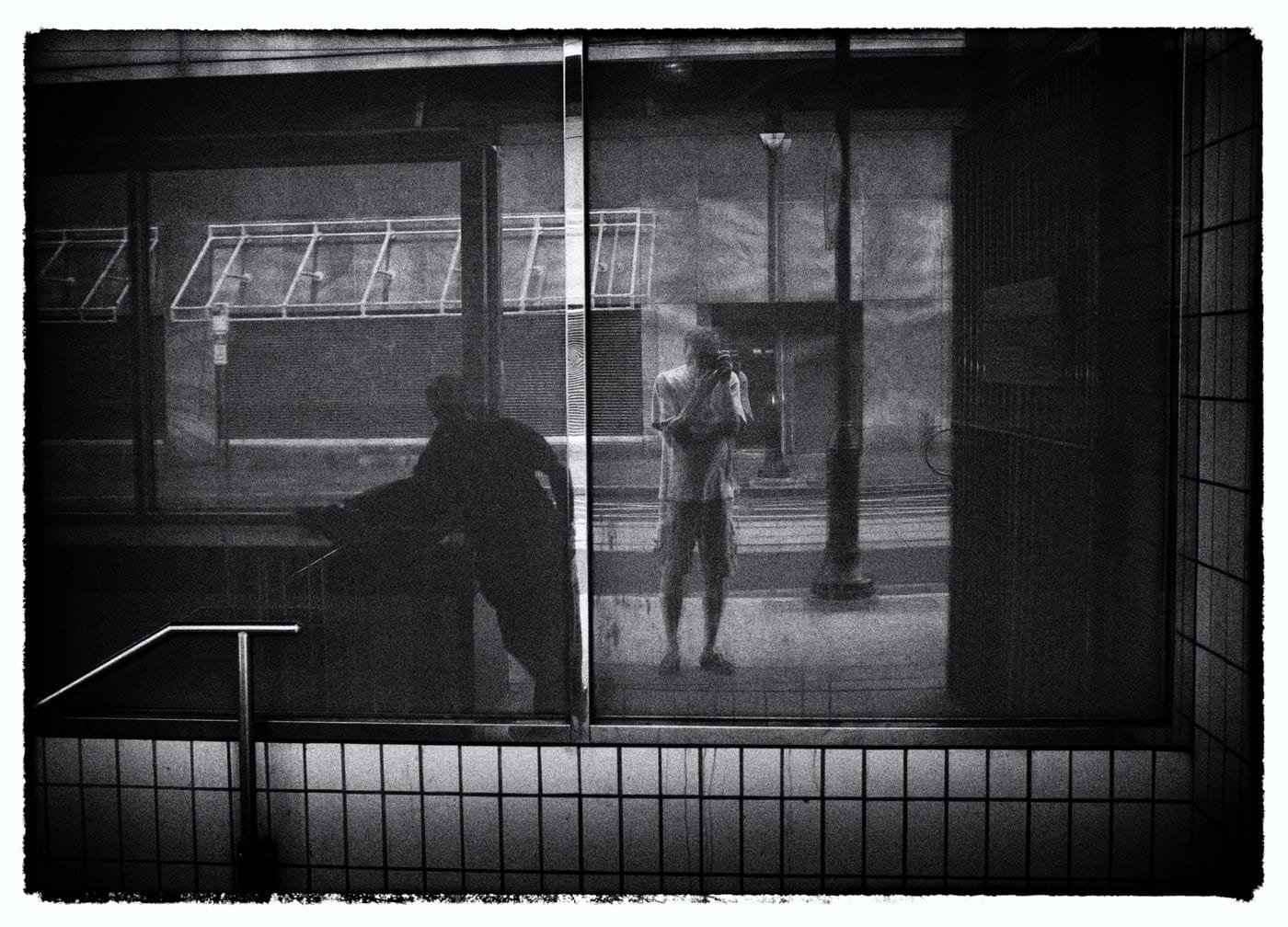