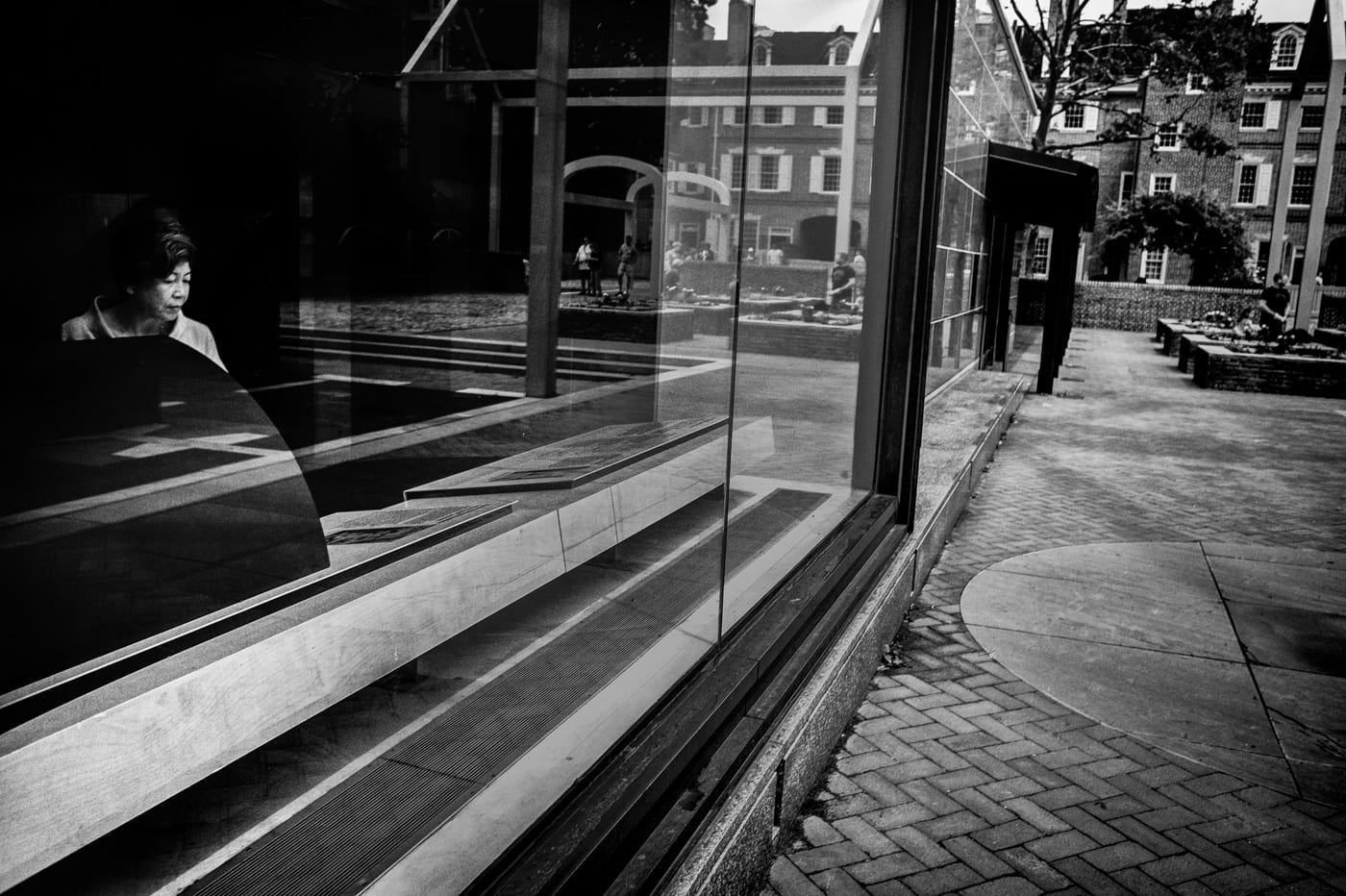 Ding said, slow down Don. It was a very hard suggestion for me. I was holding and viewing early photos from the FSA and I suppose I was excited. See, I always felt the photos, not just saw them. I could smell the sweat from the people, the sand, the dirty clothes. It all made me breathe photography more. Ding always told me to just slow down. flash forward to 2012.

Roger calls me and tells me he bought a few M9’s. I kinda remember he was in Germany at the time. I told him not to send it to me because I have a bad memory from the M8 and just wanna use my cameras. I was using Fuji and Olympus mostly. Roger was starting to have sensor issues and lost interest in the cameras. So, in 2016, he sent them to Leica and had the sensors changed, and the body cleaned and adjusted. He sent me one M9 packed in the box with the repairs done and told me, “Someday you’ll want this camera”. 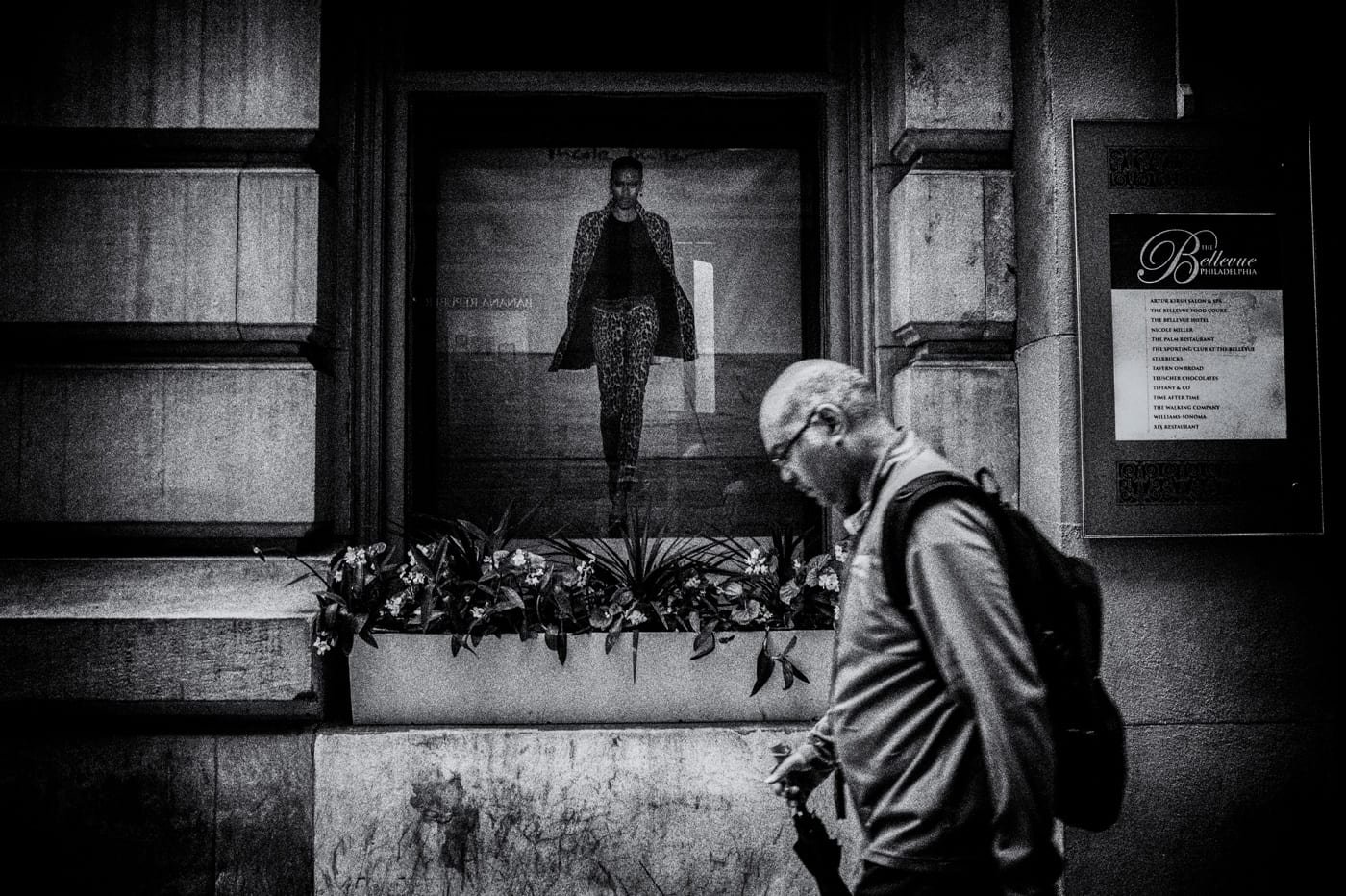 I kinda chuckled because the M9 was a dinosaur when it was borne. I had Pen Cameras, Panny, all kinds. I was heavy into M43 and even was an Admin. I never thought about that silly M9. Time passed and Leica made the Mono, the M240 and other goodies. Still, I was not tempted to bring out the M9. I started using the M240 and it’s a fine camera. I spent over 18 months battling with the weight. Finally, I sent the M240 back to Roger. I made handsome photos with that camera and it’s a gem for a Leica, just too heavy for me. I’m lucky to have the Fuji X-Pro2, Olympus Pen-F, Ricoh GRIII, etc.

I fell to illness, Ulcerative Colitis. I spent very little time on the streets, or did I?  I was homebound.  I went thru some of my archives and it appeared that recently, meaning the last few years, I was going a little faster and deeper than I normally do or like to do. I’m 69 now and if I can’t see my work now, I never will. I am always happy with what I”m doin…..then I hear a sound in my tired brain. 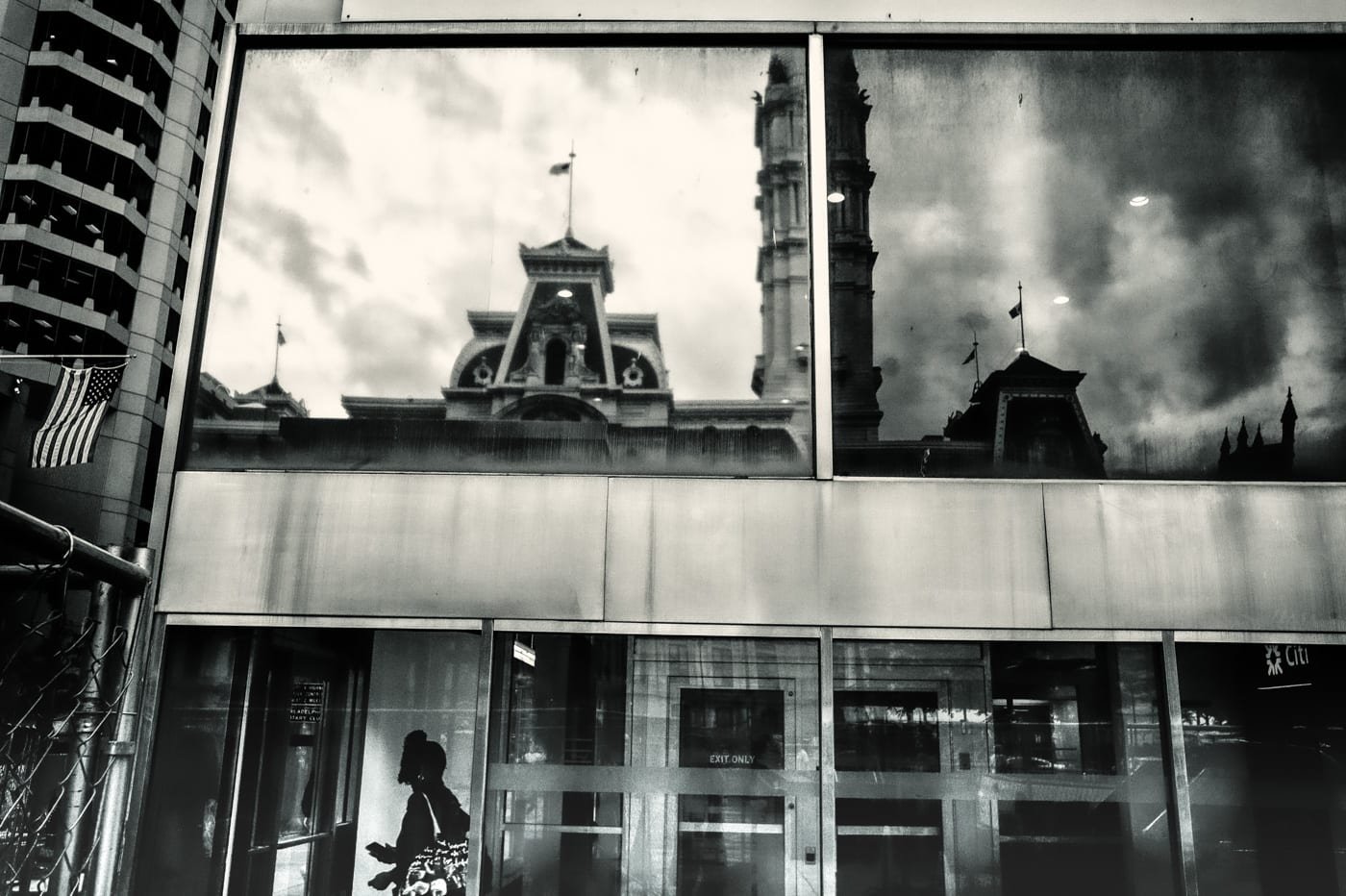 I’m feeling a knock, knock in me poor head. I yell into my head and say…. what do you want and who the heck are you? The, then out of the darkness in my head, i hear a voice I longed to hear for all my life. The voice says, slow down Don, just slow down. Yeah, yeah, like you, just a voice know anything. Then, I start thinking and I do recognize the voice. It’s the voice of reason and the voice of pure understanding creativity. I can hear, use the force Luke… wait, wait, the wrong channel… this is Photography Issues from Philly, not Star Wars.

The voice was Ding McNulty. In my mind and heart, Ding is always with me anyway. It’s one of the reasons I go to a shrink. SLOW DOWN DON… JUST SLOW DOWN. Ya know, I need to slow down and smell the flowers. So I went to Roger’s house and into the Camera Vault. I saw my M9 on the shelf and took it home. I wasn’t really holding any expectations for success but I needed to give it a go. I put the battery in the charger and I remember about 3 hours to charge. I clean the camera the way Ernie from Leica NJ showed me. Then after some time, I put the battery in the camera, I put a card in and I use a slooooowwww 30mbps card. The camera gets turned on and I half expect this thing to be a paperweight. M9 boots up, I format the card….the battery reads under 50% which I expect is due to age. No matter. I go thru the menu and do my settings. Now, when I hold one of my cameras, my adrenaline gets to work. I am in a kinda hyper tuned mode. For some reason, the M9 is making me breathe and be aware of each breath. So, I say to M9, let’s try each other out. M9 tells me, look, shooter, I been waiting on the stupid shelf over 3 years for you to wake up.

Yeah, so what…..? There is someone inside my body that is telling me to just get you to slow down.. Yeah, right. You’re just a camera, what ya think I am huh, huh…I ain’t no damn fool. M9 says, you talking to me, you talking to me. No silly Don, Dinero is not in me, Ding is.

Well, maybe youse don’t buy too much of this. Maybe, just maybe I have a life that includes dreams and fantasy but…. I have a Leica M9 that Ding McNulty will visit from time to time. Like it or not, I am willingly being forced to sloooow down

Have a blessed weekend and maybe, just slow down a little……