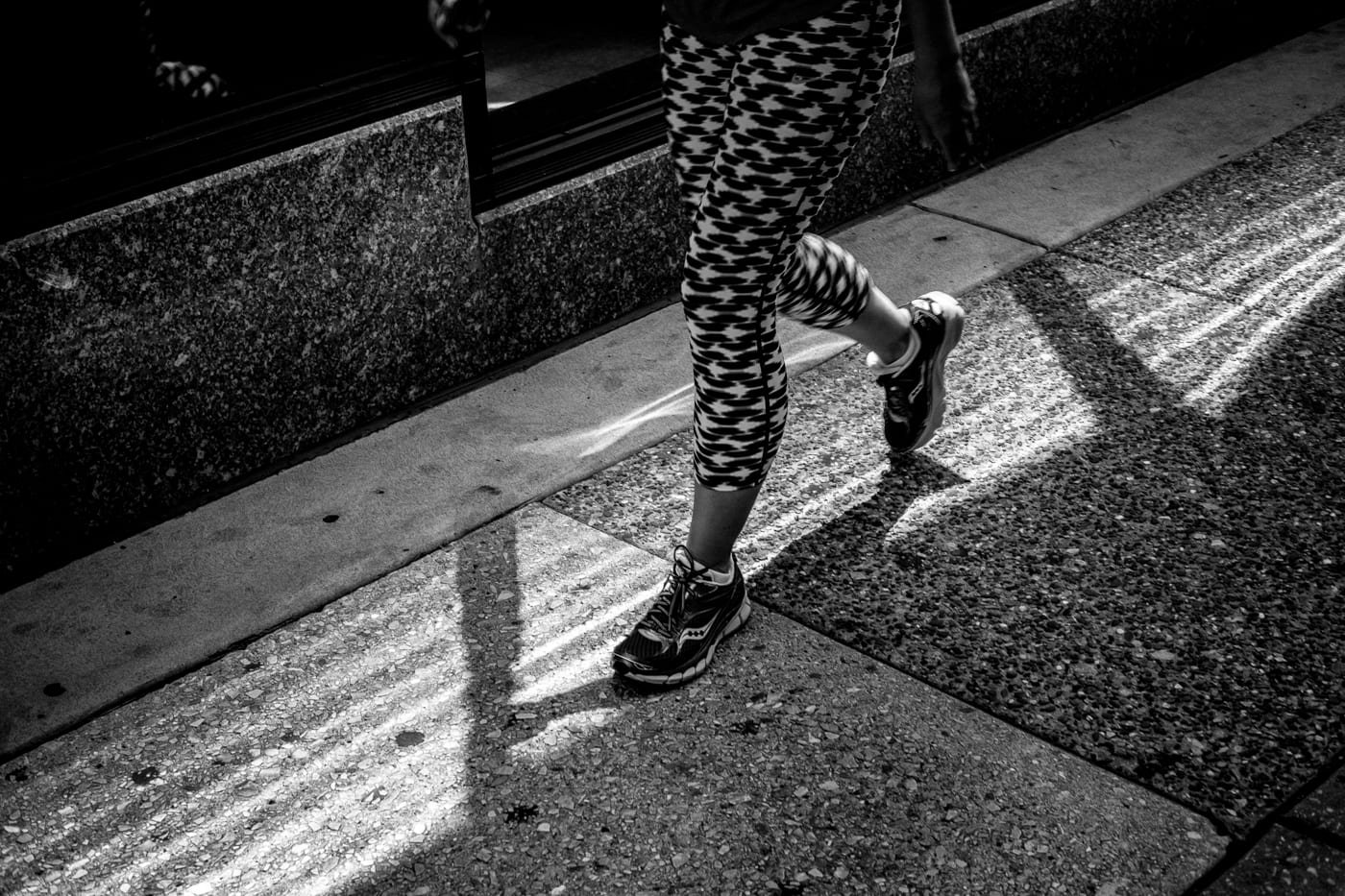 Flashback to 1970. I have my M-4 with a 35mm Cron on it. My M-16 at the ready. WE are going thru a small village near Chu Lai and I’m snapping away making photos. There’s some press corp guys with us cause they wanna see where theB52’s dropped their load and how close it was to the village. Click, click….yup, I’m working. Jock is about 25′ away from me. Jock is a tall guy thin stature and from OZ. OZ = Australia. He works for the Press Corp for France and OZ. We became friends and I looked forward to him being around because it gave me the illusion that I might survive this shit hole. 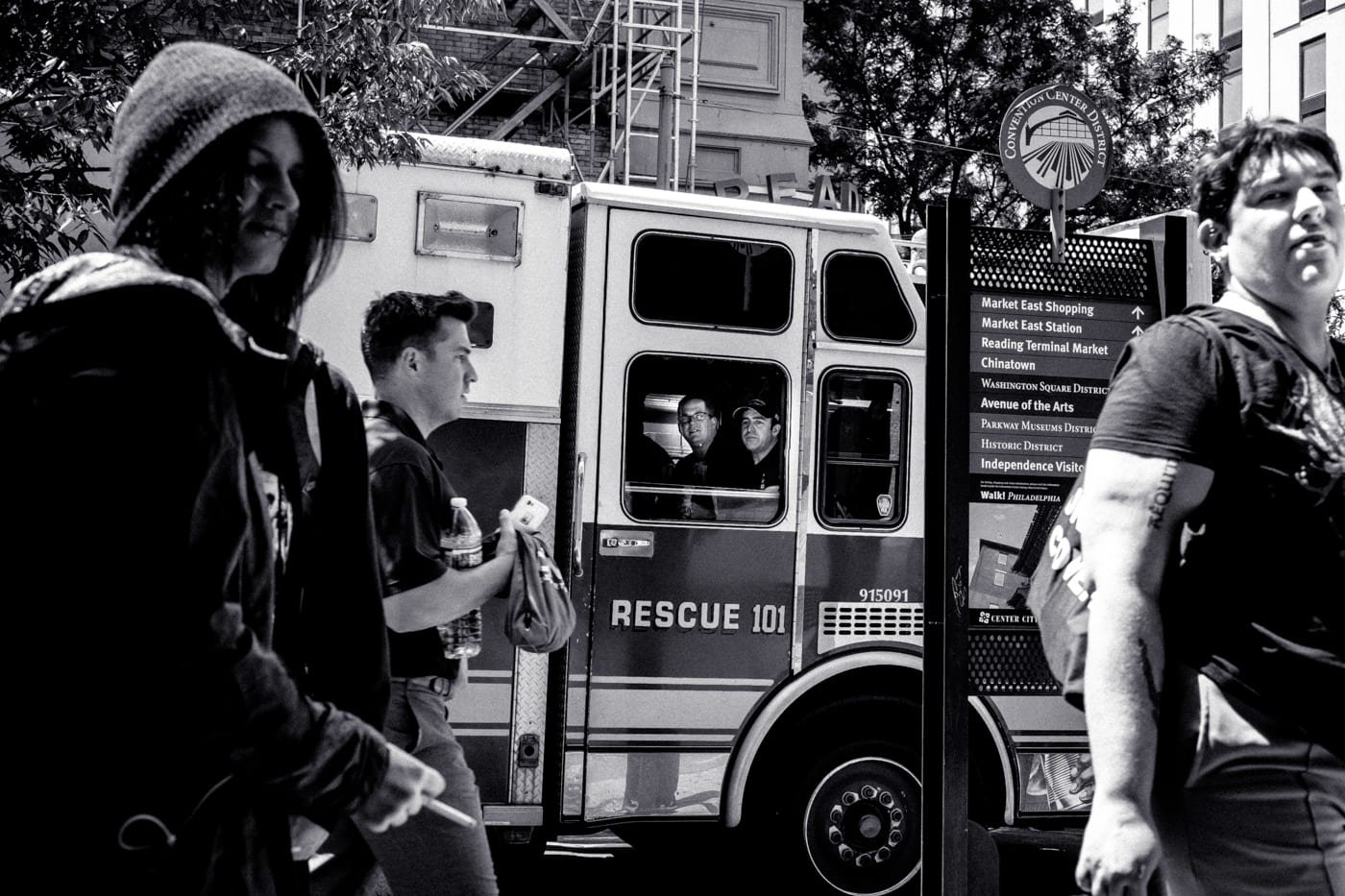 Jock comes over to me and  says “Jingles, why don’t you use your 50mm more?” Eureka! I replied that I wasn’t comfortable with the compression and the crop of the frame. I wanted to portray the scene the best I could and a 35mm was perfect. … it dawned on me at that moment that I should try the 50mm and be serious with it. With all the film I shot over there, I don’t think I used 2 rolls with the 50mm. It just didn’t click with me.

Inside me, I had this nagging feeling that Jock was implanting in me to use the 50mm. Flash forward to the mid 70’s and I shooting the street with my 35mm Cron and of course my trusty 50mm Cron in the waste pack. it’s been years since Jock mentioned the 50mm to me. I still have that nagging feeling that I need to get the 50mm and use it.

Yeah sure, sometimes I’d use the 50mm just to do it and prove to myself I can. Then another year would pass and I’d have it with me but not use it. If I did use it, I didn’t have a sense of being with it. 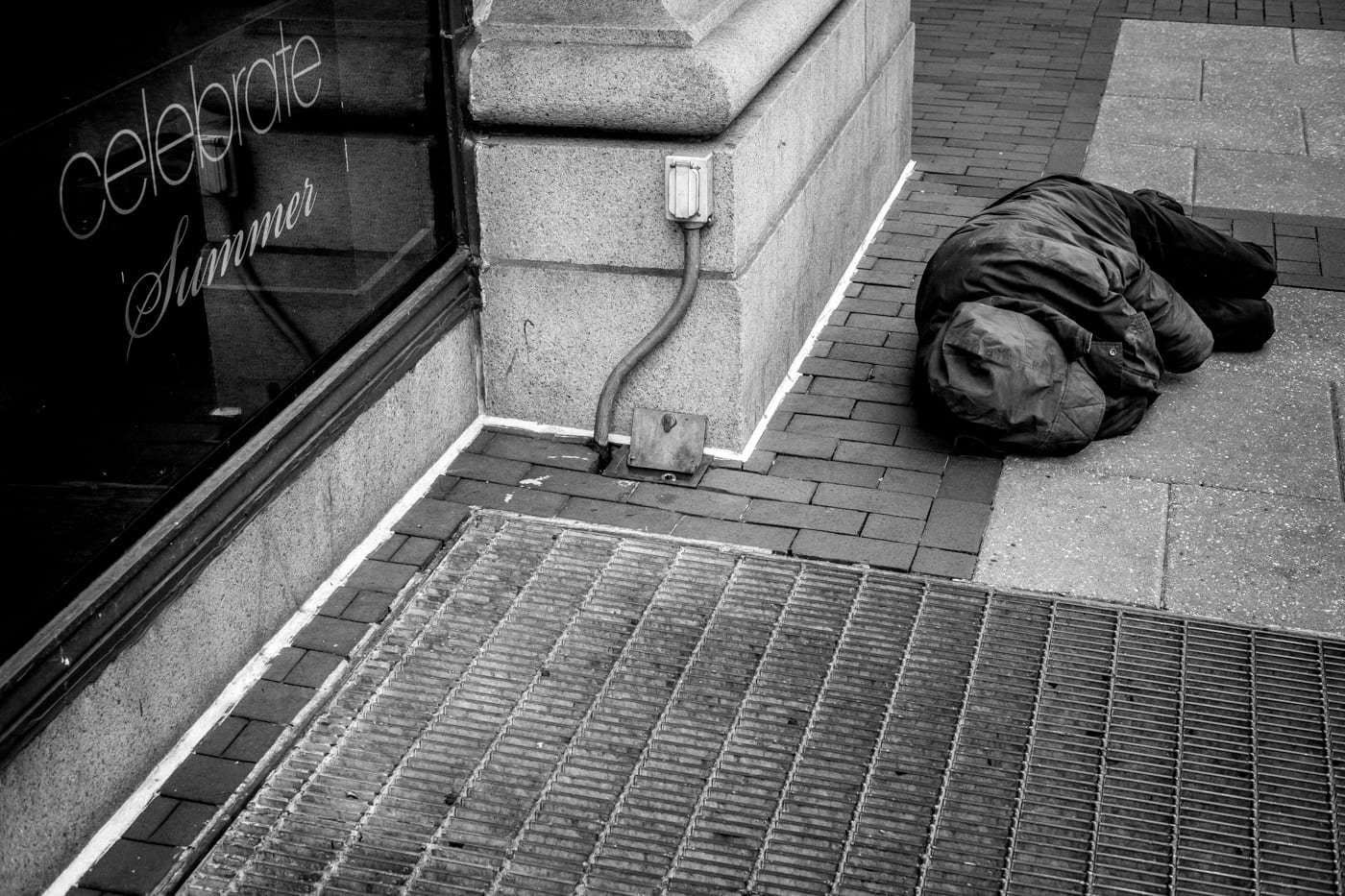 So, the reason for me to wrestle with the 50mm is not perspective but the FOV crop. I guess most take it for granted that just changing lenses is an easy thing and requires not much thought or practice. Lucky for them, for me it’s like a new set of eyes and a new way to think. It challenges me to see the world thru different eyes and to think and work differently all the while protecting my 35mm FOV. 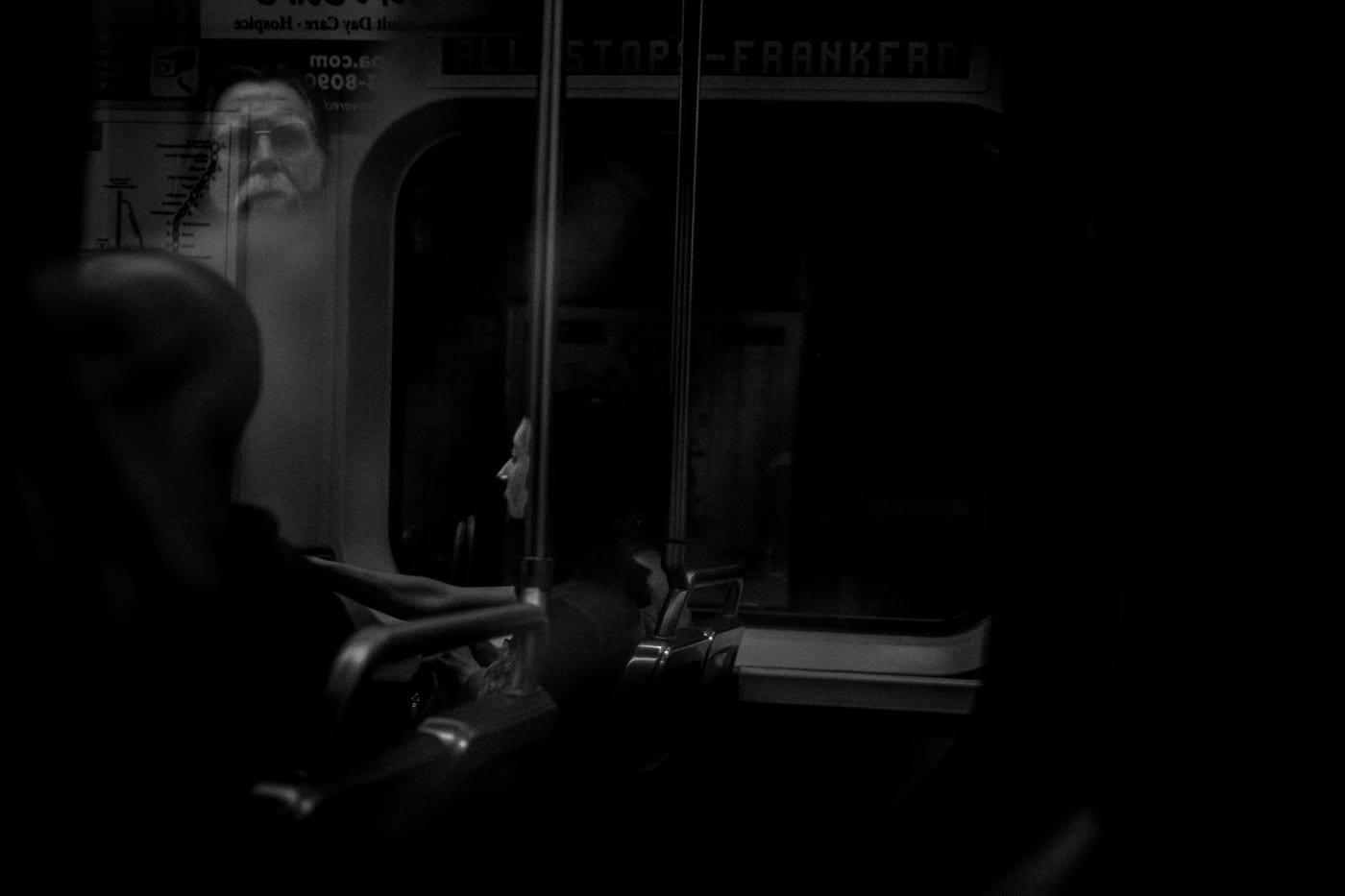 So I’ve had many cameras and many lenses that wore the 50mm crop. I was not comfy with any of them until the Fuji X-Pro2. When my lady friends gave me the camera and the 35mm = 50mm lens, they knew what they were doing. They knew I would love working with the camera and they also knew that at last, I’d be able to use the long lost love, 50mm FOV.

So, it seems that it took decades for me to find mt stance with this lens and I did. I have to telly youse that for me, the Fuji X-Pro2 is the finest camera I could ever with to work with.

Whenever I get a brain fart, I can always use the Fuji X100F.

seeyas after the weekend my friends…… peace