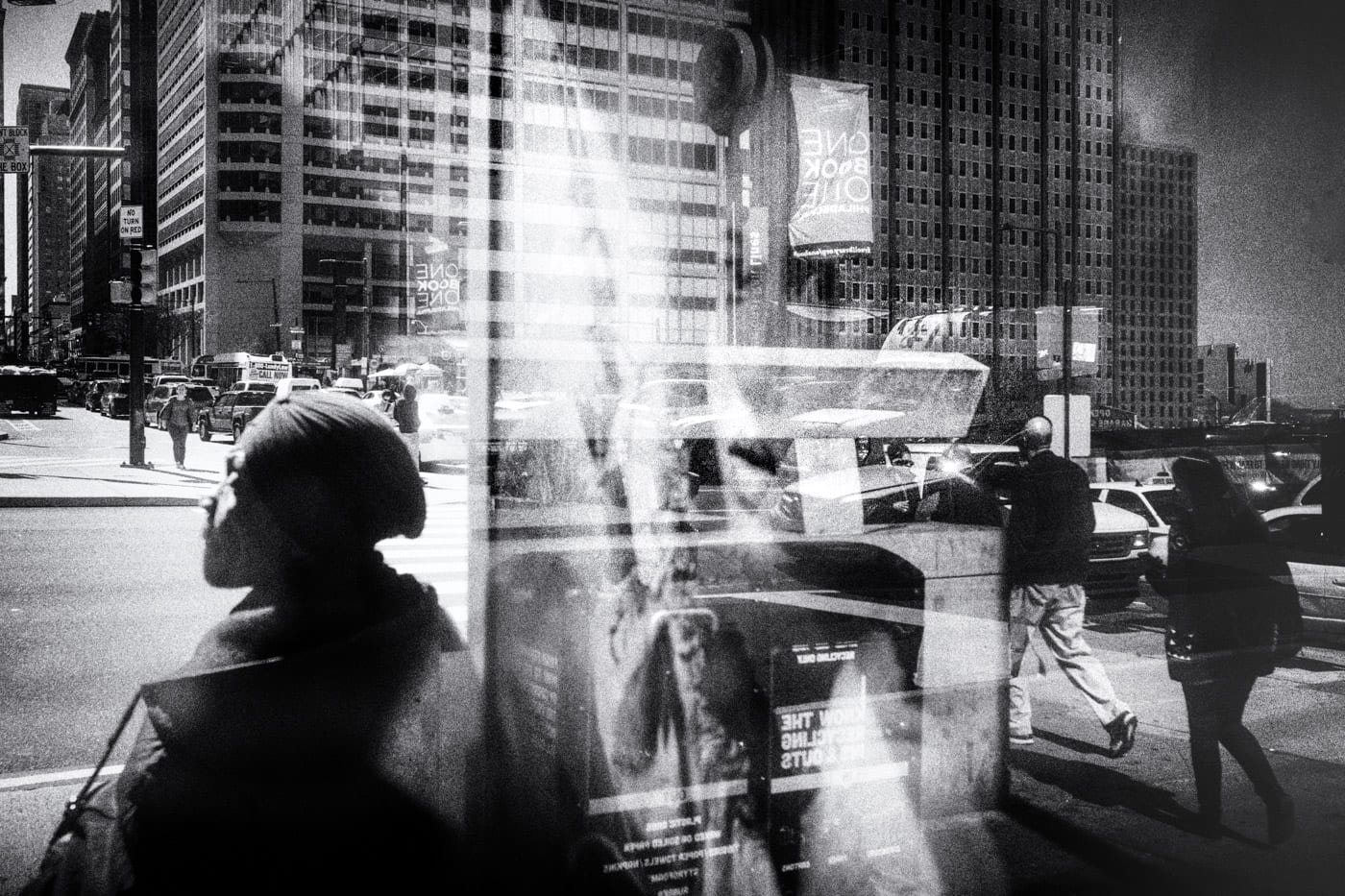 Alright, I know youse are thinking I’m nuts and maybe that’s the case but maybe also, that’s a good thing to be. What would happen if all the leaders of the world got together and started talking to resolve the issue of the people of the world. No. this is not political, it’s about photography, plain and simple. Here’s what would happen, nothing much at all. Why, because there are language barriers and without a translator, nada. No one would be able to express themselves efficiently. They need a translator….. yo! Hold on, it’s how I write and think even if it isn’t always at the same time. So they need a translator and this person needs to be able to reconfigure the language and thoughts according to each person.

Photography is the same and we require the same things to communicate. We also need a translator that will personalize our thoughts and not seem to be mass produced. We are individual shooters and each and every one has different ideas and ways to work.

If we didn’t, well, the world would not need shrinks and curators and editors. So, bear in mind that we as shooters are solely  responsible for the families of curators, editors, shrinks, other shooters etc. 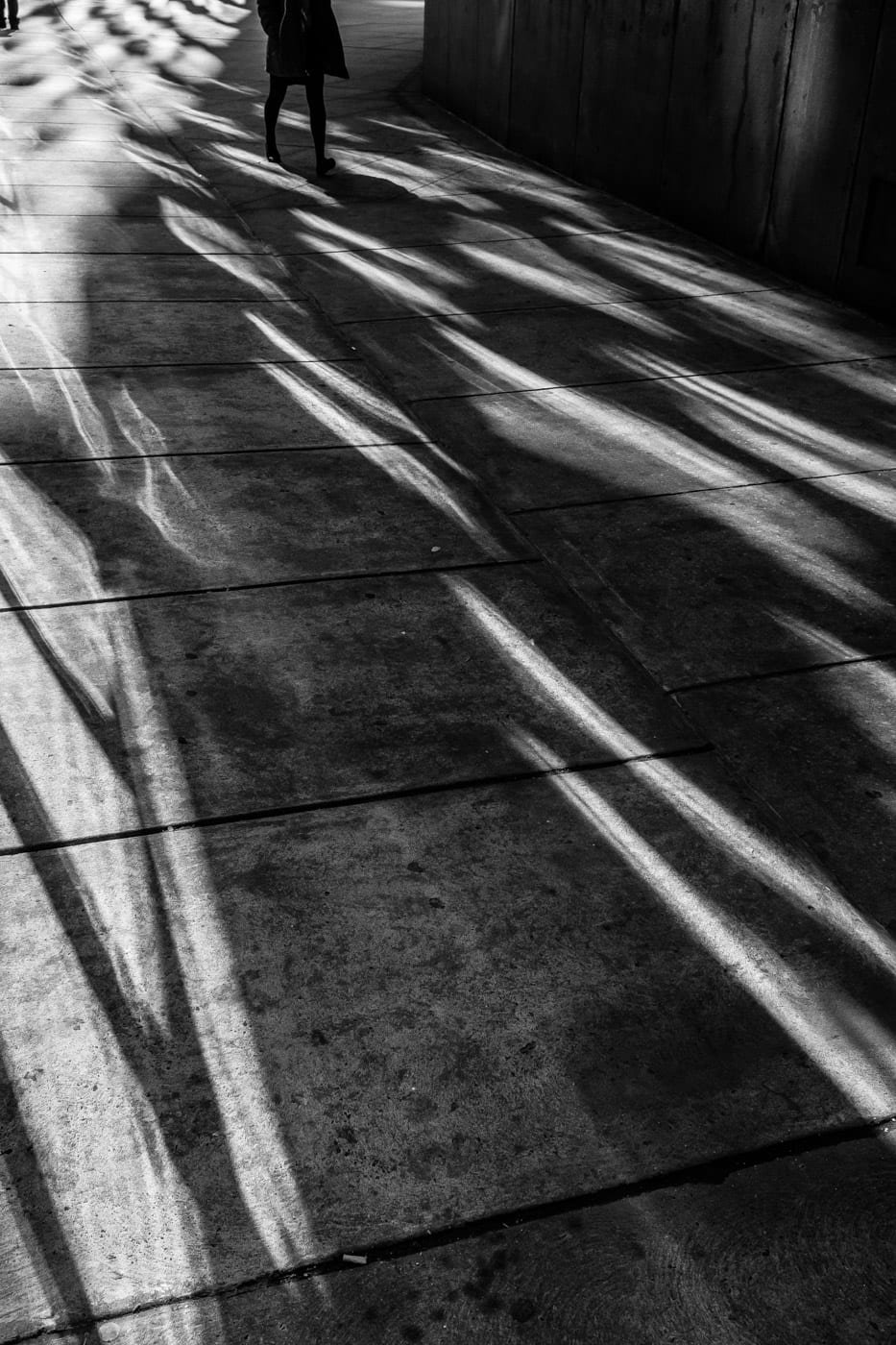 So, what is it we are translating and how do we do it and with what?  Well let’s see. As shooters we kinda have a few ways of working and one is to walk around with a camera (named cameras for real) and kinda look around for things that interest us. Maybe these things are physical in nature and we see something and try to respond. Maybe we just get feelings and or thoughts about something and desire to make photos of whatever that is. The possibilities are countless, well there’s many ok.

Then we need to deal with the reality of our images. 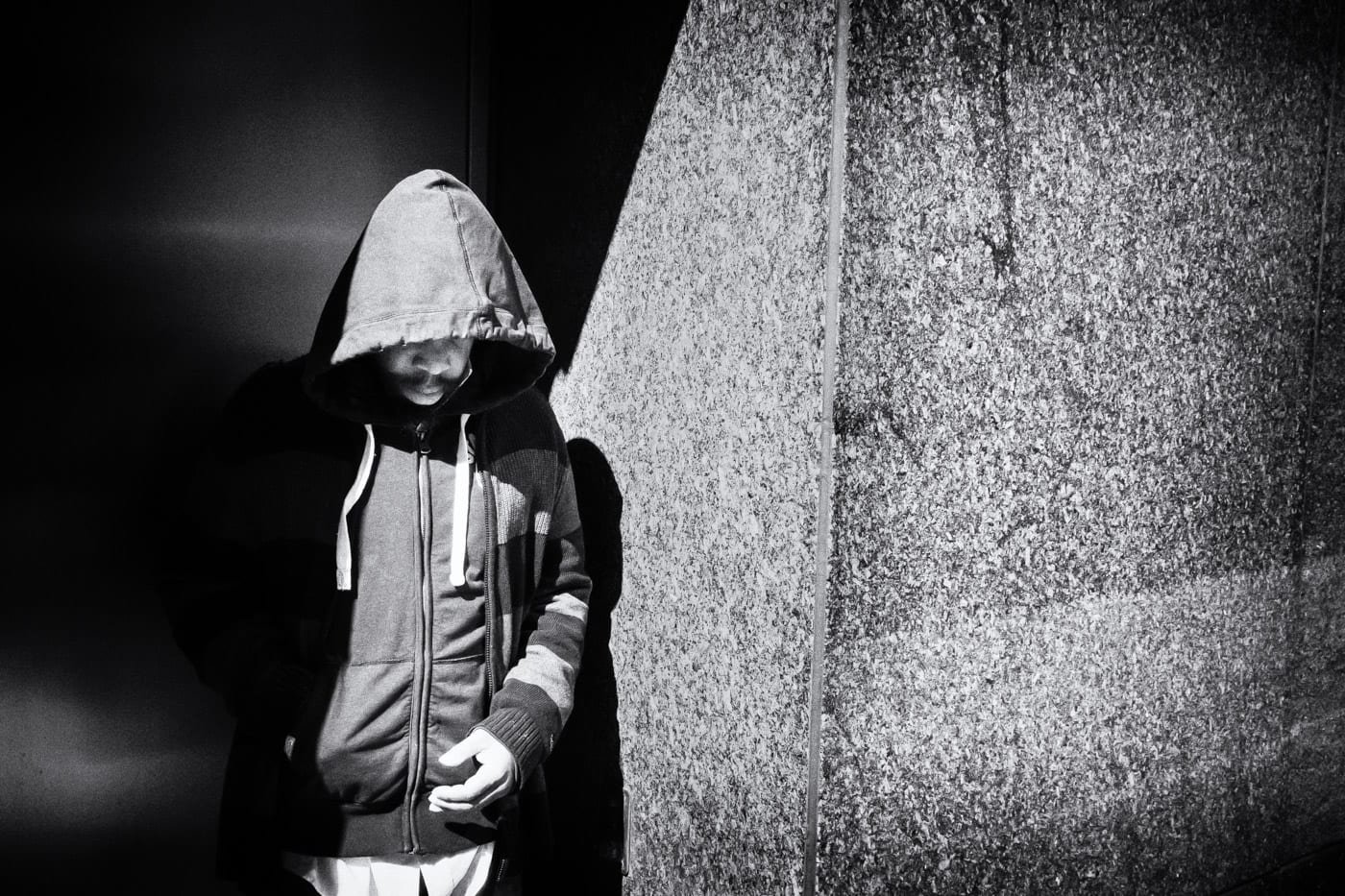 Now I know youse alls ain’t gonna wanna believe this but it’s the truth I tellya and it’s a pretty picture. We live in a 3 dimensional reality, well most of us. When we make photos, we are making them in a new 2 dimensional reality. Take a gander in yer mind and think about this…. ………………………………..ok glad to have ya back. This again is about translation. So, to make this part of translation easier, the original shooter dudes designed a camera that would make things from a 3 dimensional reality translate to the e dimensional reality…. they called this thing, the Fujifilm X100. That was back in the history of street photography and many a many shooters found love and peace with that camera. Time moved on and new planets were discovered and mankind raped the core of those planets and left them be a lump of coal in space…. sorry, getting off on the wrong track.

So the camera is the first point of contact in making photos. The camera needs to be able to configure to all those that use it and have their own ideas and ways to work. It most certainly needs to be able to reconfigure for us when we decide that we need it to work differently. Now the camera is becoming a translator for us and our photos. It works with us and allows us to change settings to get the desired result. 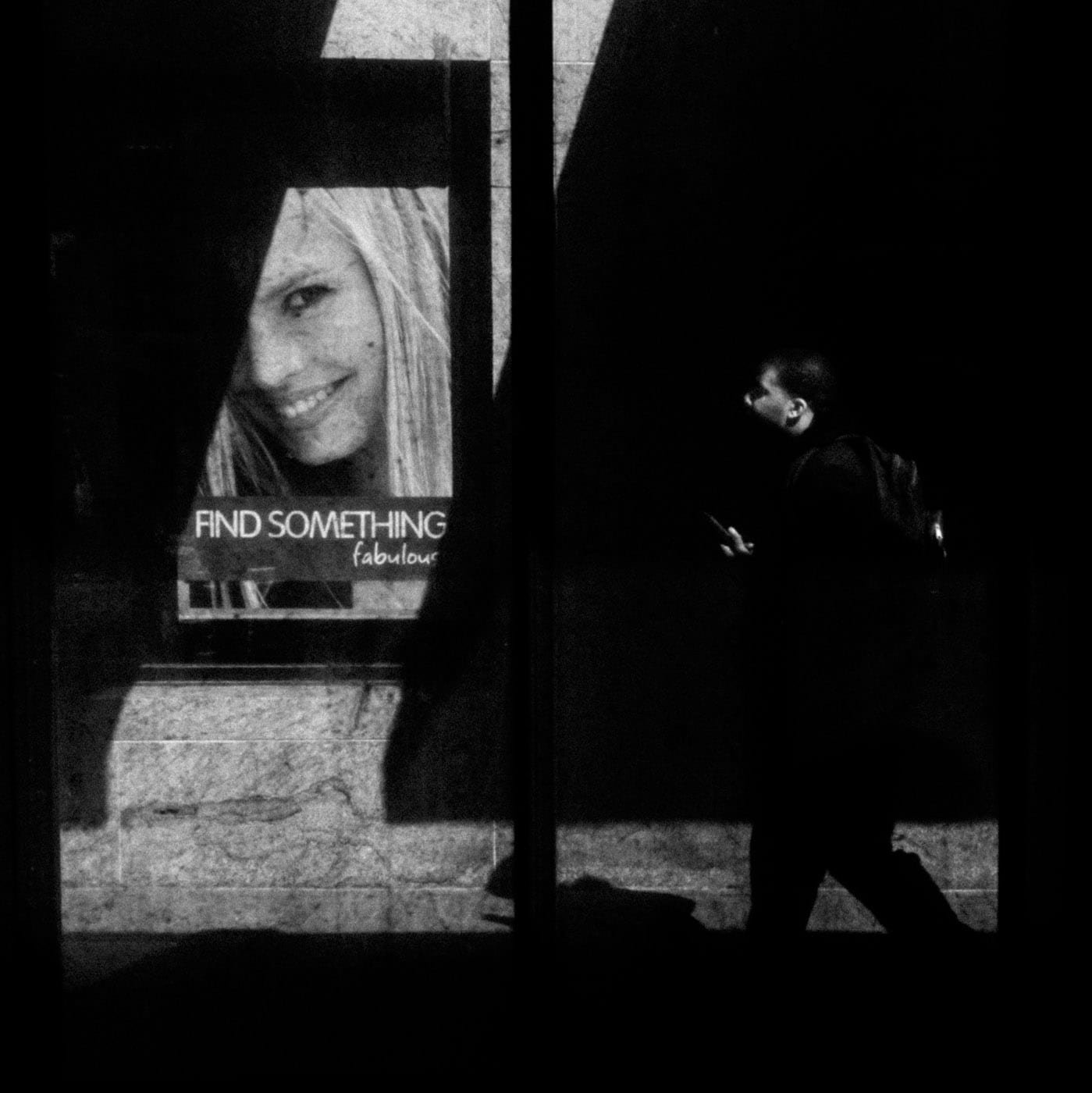 See, your process of making photos is much more pure then you realize. No 2 of us will ever see the same thing at the same time. (This does not support the idea of multiple personalities in our head)…So, making photos is the process of realizing a reality in front of us and the thoughts, skills, and processes that we have at our disposal to make the desired photo.

So now that we have the Fuji X100F we need to accept it as our translator. For me, it’s named Andre’ after Kertesz. Andre’ captures the light and the EMOTIONAL impact of whet I’m seeing and feeling and makes a frame. I can’t do what he does and he can’t do what  I do either. So we agree on a synergism to live as partners in our creative journey. I see and feel and Andre’ translates and helps me get what I need and want in the photo.

So, this again is about the FujifilmX100F. This camera is about as good as it gets for those that want a fixed focal length camera. I do unless I am using another camera.  Just think about a camera that does focal length, shutter speed, aperture, ISO and has a finder and that’s it. Every camera ever made is a copy of this camera. Now lets all go out and make photos. Everyone will work but there ain’t gonna be many pretty pictures.

There are many variables in life and many that we deal with. Eliminate the variables and we would all be politicians. THE HORROR! So what’s needed is a translator or camera that has variables and a way to use them to our needs. 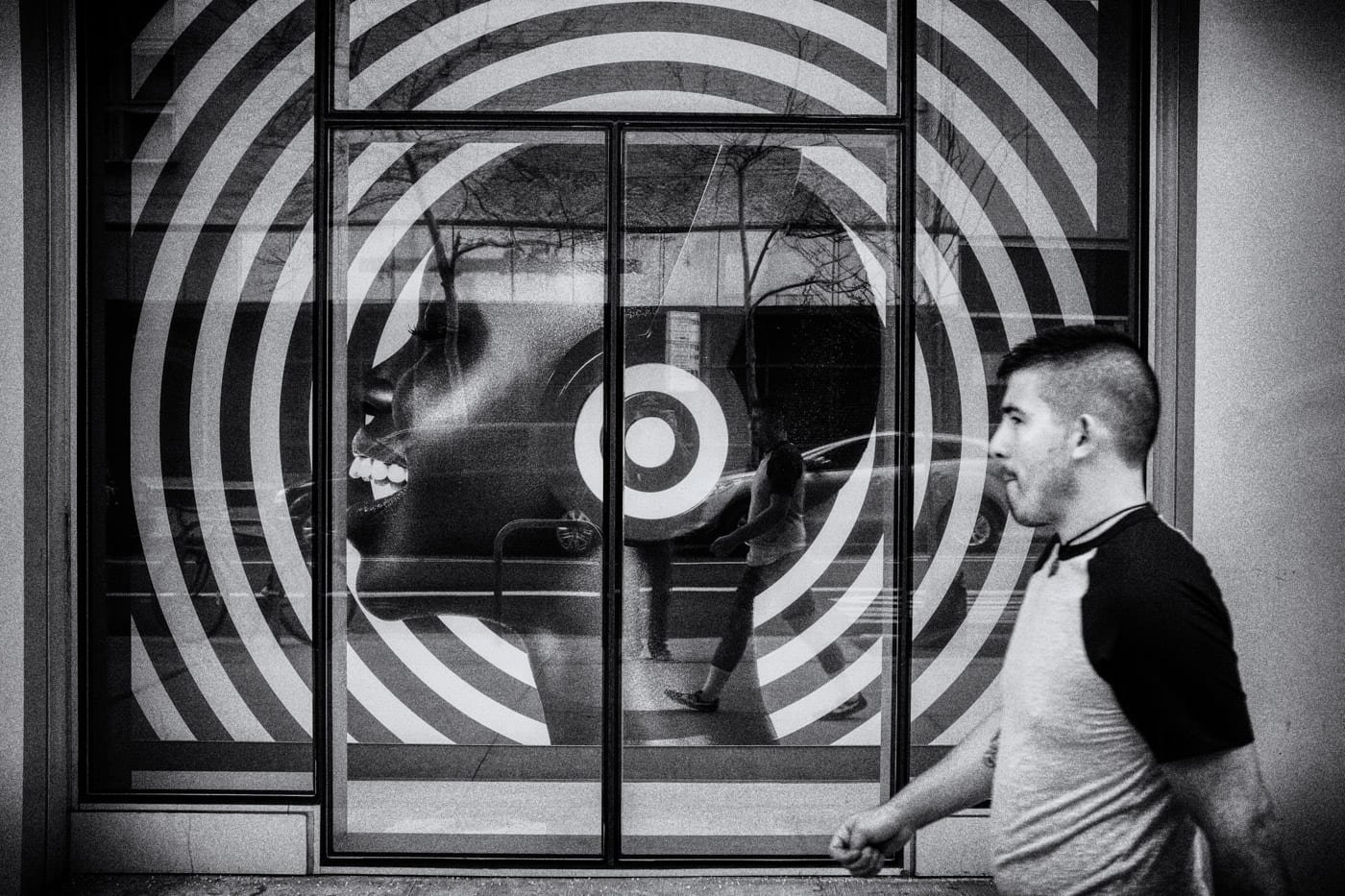 I been reading some forums and blogs and stuff about the Fuji X100F and I gotta tellya, there’s many people out there that are shooters that have opinions that are versed thru their…well, lets not get nasty. I been good and not cursing and it is no easy for me either.

Some say they see no reason for the upgrade from the X100T. Others say they don’t see a use for many of the features the X100F has now. Not many complained about the price and that was good to see. But after reading all that nonsense I realized that they are self centered ego maniacs without a shrink.

The point abut this camera and maybe others but we are just talking about the Fujifilm X100F, is that it’s a translator and get translating and off the bugs butt about what the camera don’t need and learn how to use what it does have.

Have a great weekend folks and get to translating and enjoy…………………………….end transmission……out