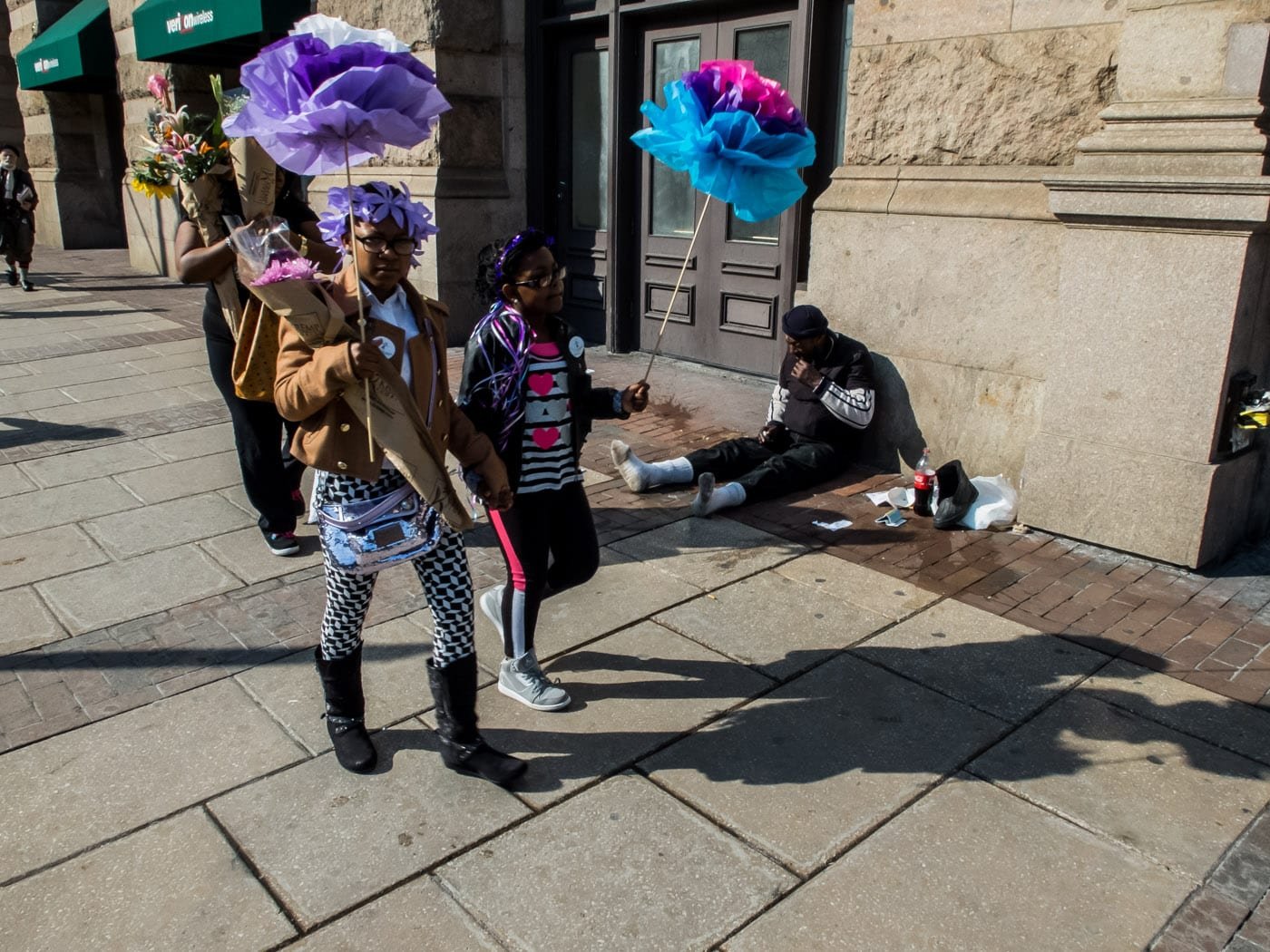 Ok, you all know I’m a little strange, great guy but strange. Check this out…… I didn’t have much time but I did hit the streets and el train for a little bit. Nothing out of the ordinary yet….right. Well, my neighbor the cop…is a friend and to protect him and his family, he’s just “The Cop” across the street. I told ya’s he got the XT1 and some sweet lenses. Well, before I left the house he showed up and was telling me how he doesn’t like the 23mm and the 60mm Macro. Tsk, Tsk I said……So to add a little fuel to the fire I showed him Andre’….XP1, remember….ok…. well he says that it looks like an old school camera like me but he’ll grant my wish and look at it.

I told him to be careful because the XP1 has a very addictive OVF and once one looks thru it, well…the sins of the DSLR world become evident. He smiled and then put Andre’ to his eye…. (shhhhh…whiles he’s doing this I’m thinking that I sure would like his 23mm yup! Well, a few minutes pass and I show him how the finder switches to EVF.

As we packed his XT1 in the box for return, he asked what else he needed for the XP1. I told him to get a thumb grip and an ACMAXX for the screen. He doesn’t do eBay so he placed the return order right away. He’s exchanging for the XP1. So we sat back and drank a beer and I asked him in a very uninterested way what he was going to do with the lenses. He suggested that I should get the 23mm and he would just make sure that everything was tidy on the credit card. Well, ya know…I don’t really need that stupid lens but if you really don’t need it, we can make a deal. Yeah…..ya know, maybe I shouldn’t have showed him the 18mm or 21 Skopar and especially the 15mm Heliar. 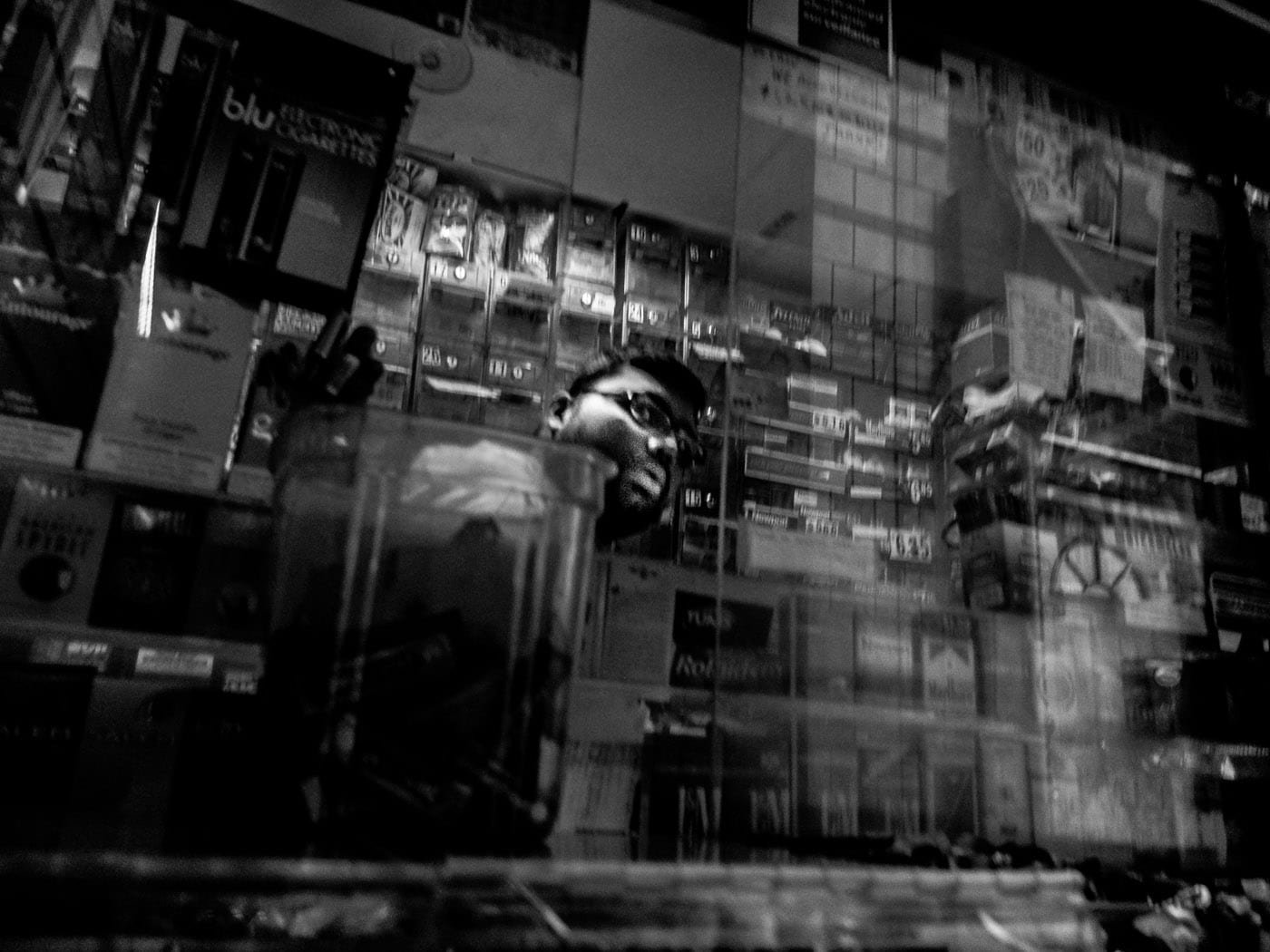 Now my friend the Cop is actually a seasoned ex-pro shooter. He sold all of his Canon stuff and that’s where he got the moniey for the move to Fuji. So we are sitting and starting our second beer. He’s got Andre’ in his hand and I can see he understands the camera immediately…all the sudden….Tanya enters the room. She’s standing looking at me like a mother would do to a child, par for the course. She immediately reminds me that I am in complete violation of the Russian/American Alcohol Consumption Treaty Act of 2007. I am made aware of the penalties of such act. I told her I had Law Enforcement on the scene to monitor behavior patterns.  She told us both that there shall be no money exiting procedures from our bank account to the Cop’s. This includes the hidden photo account that she doesn’t know about but monitors. 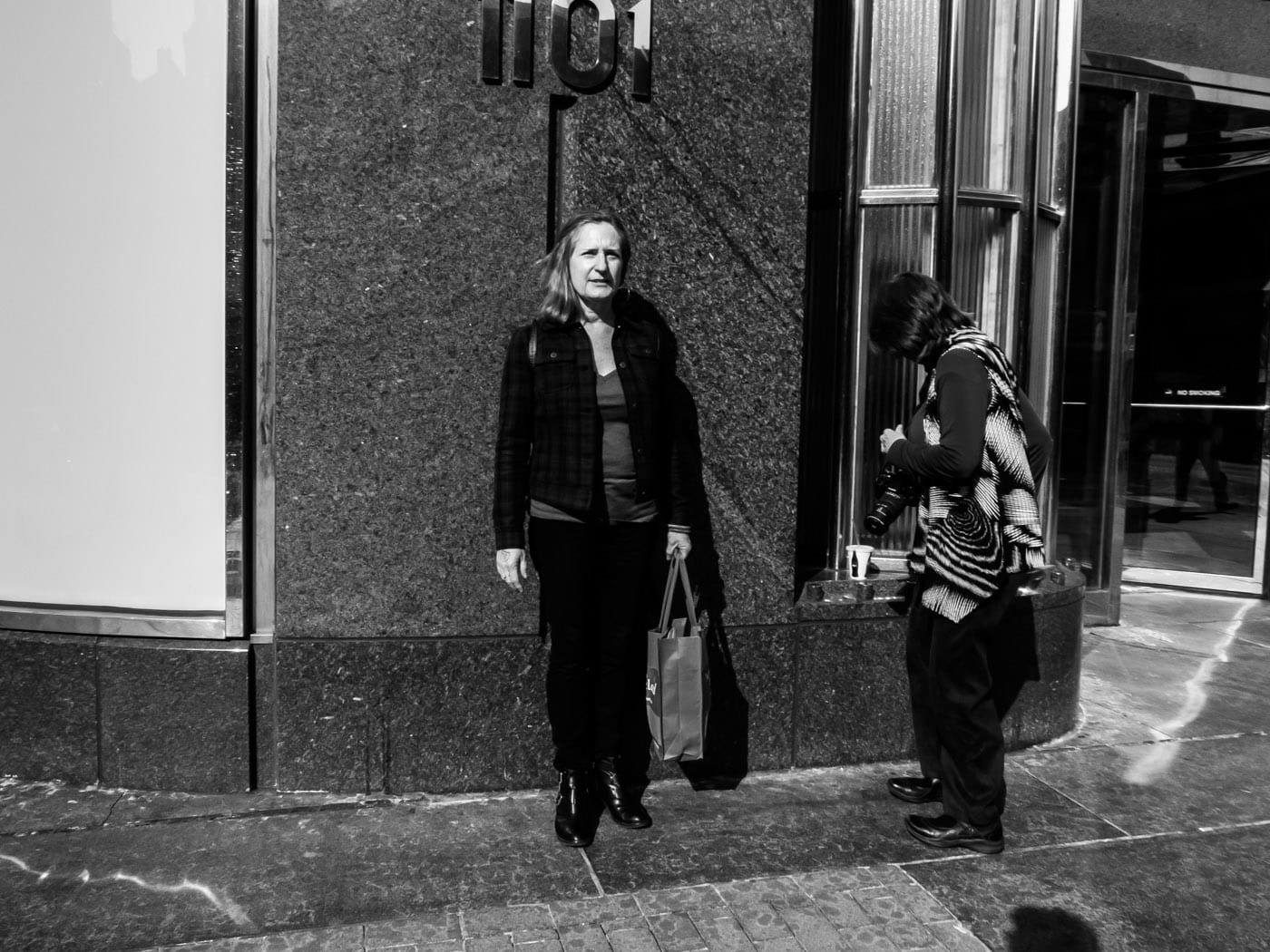 So to keep peace in the home-front and as it turns out, both home-fronts…we decide to make some kind of a deal that goes un-noticed by the 2 female executive officers, otherwise named wives. So we know that we are not getting into beer #3 but if we are telligent menz, we can horse trade some kind of a deal to make each party happy.

The unnamed X20 is sitting on the table just minding it’s own business. It’s feeling out of sorts because the XT1 that won’t get a name because naming a camera is ludicrous according to the COP but is sitting next to the lucky one, Andre’ the XP1. He asked me what I use the little unnamed camera for. I stated, it’s in testing procedures for street, snap shot stuff but most importantly macro. Ahhhh, the garden…right? Yup, it does that better than any camera ever.

I also told him that the X20 was a natural FOV finder camera. I showed him how he could see the FOV of different lenses and one could test and find theirs with the little unnamed camera, the X20. So he asked to borrow the unnamed X20 for a little bit so he could test it out and make some decisions.

The unnamed X20 camera made all the photos in this post as part of preset development in the LightRoom Processing Department. I happen to be in charge of everything photographic because Tanya lets me be the CEO. 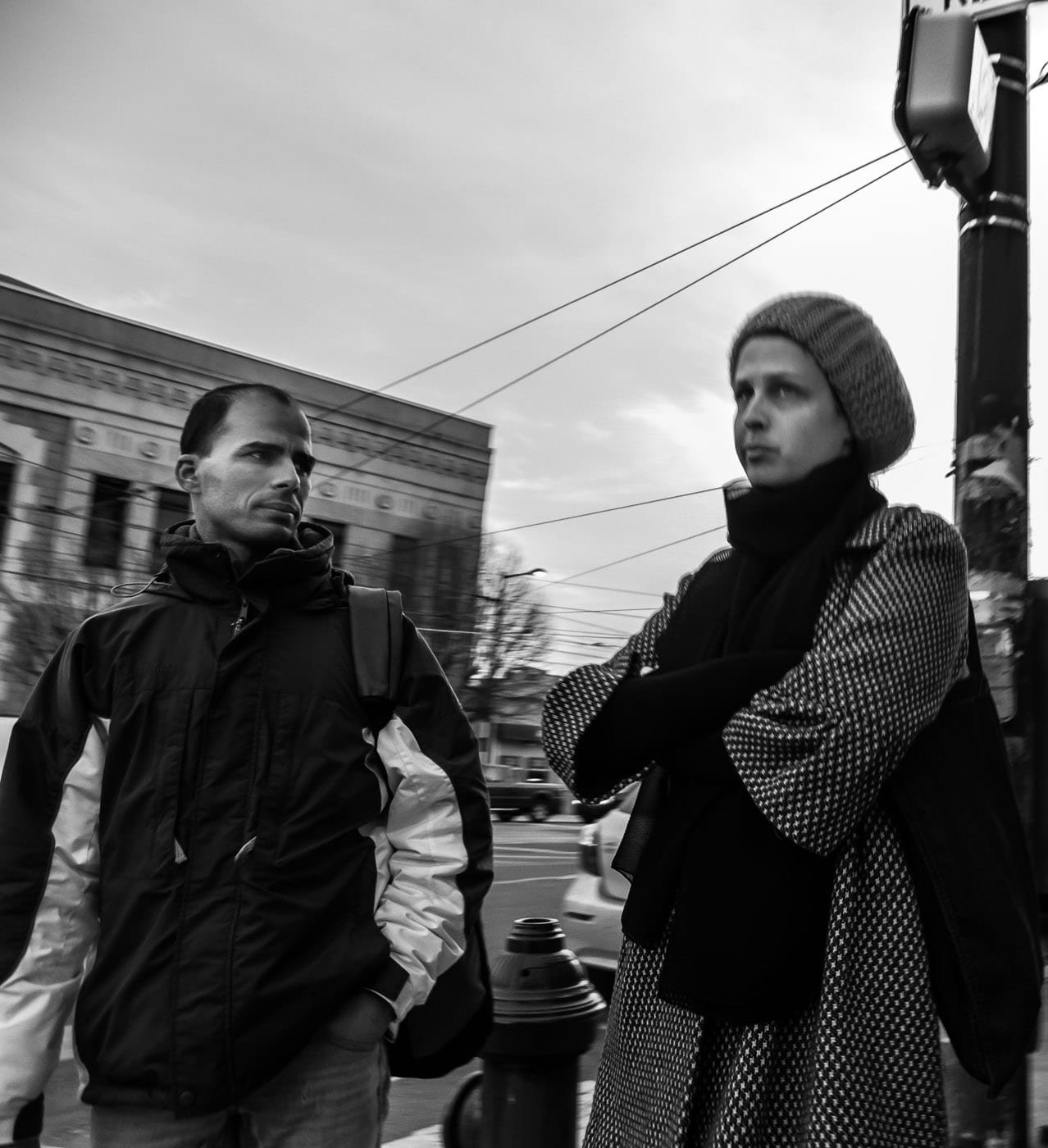 I know the Apple Store is around here somewhere….She is not amused….

So the unnamed X20 is on leave and Andre’ the XP1 is back to active duty. Somehow, I gotta make a deal for the Cop’s 23mm….all was going well until the the Cop knocked on y door…he said…yo Don…don’t you have an XE1?

That’s another story for another time….. 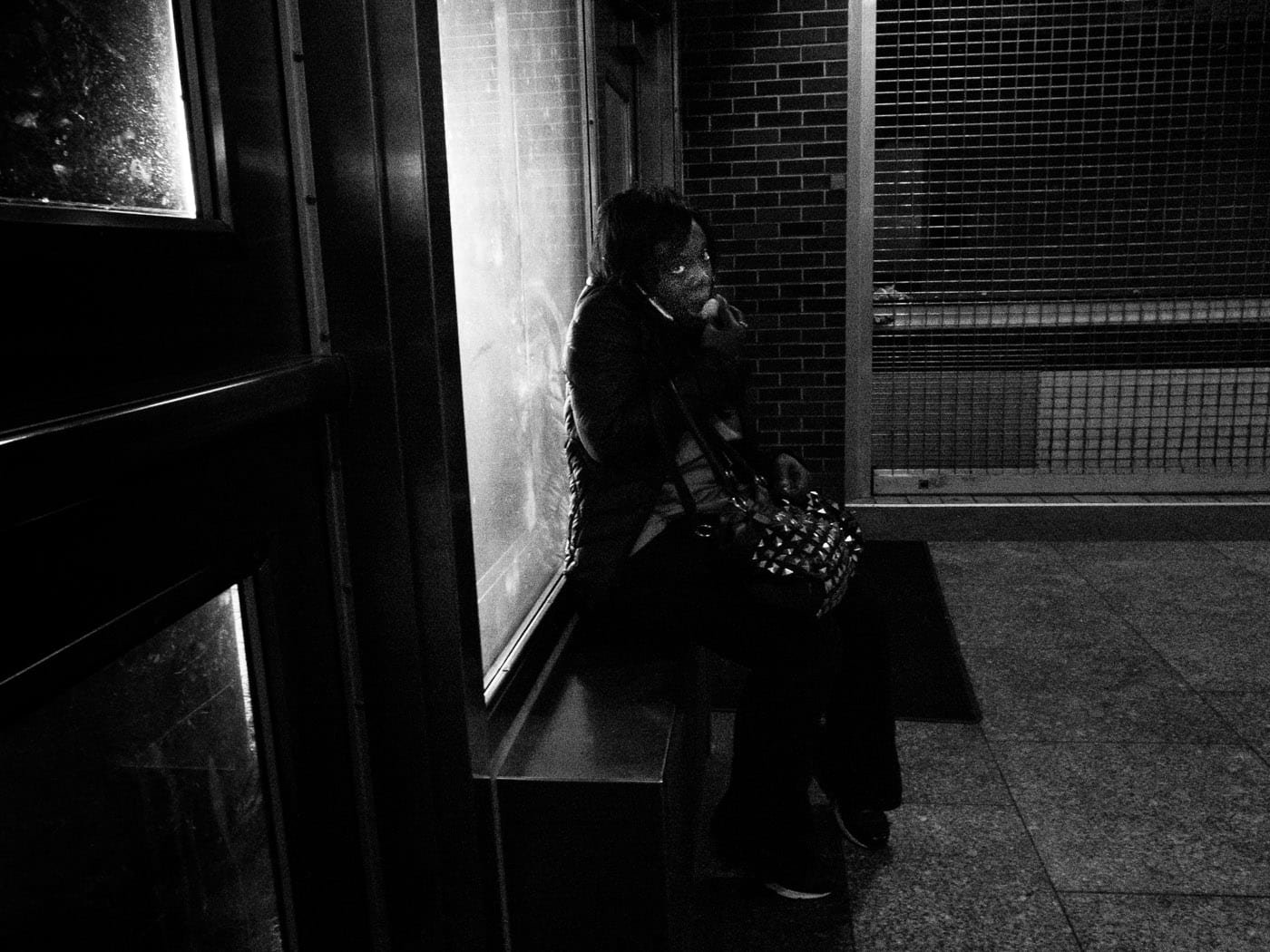