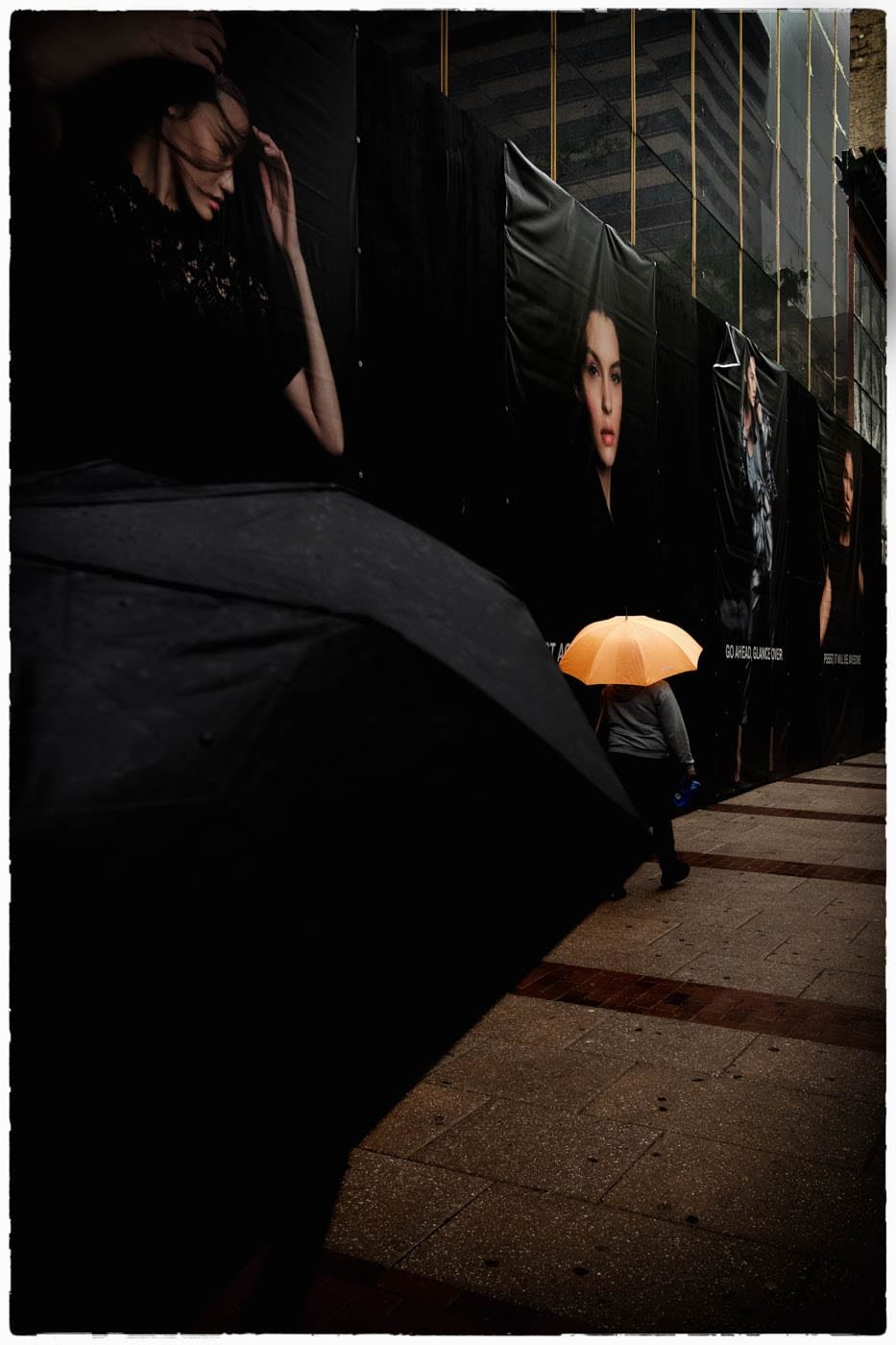 There is a camera strap called the ARTISAN AND ARTIST ACAM-E25R. I use it with some cameras and especially Walker the Fuji X-Pro2. Great strap and great camera. The thing is, the 2 together have a sense of humor. Oh yeah, they do. See, I have Walker on the strap around my neck. It’s raining out and Walker is a trooper for the bad weather. So we be waking and a shooting and then all the sudden, I look at the screen and it’s in multiple shot mode. This is a post coffee incident. So the freak out point is reached quickly. I’m panting and losing my cool, don’t have much to start with but what I have is boiling over. I like my screen to be b&W. I’ll explain some reasons later but Walker and the un named camera strap have had another laff because i see the screen is in color and also I’m shooting in jpeg because the camera is now in multiple-exposure mode.

Now we all know that a camera strap can’t really talk to us but surely can communicate. You ever have a neck ache or shoulder ache from a camera on a strap? Well, that ache and pressure is from the strap, not the camera. If you communicate with things other than living matter, you know that the strap is saying…. damn dude, this camera is heavy and I’m not digging to have to have it on me. So, because you think less of me because I’m a strap, I’m gonna pass along some pain to you. See that guy down there at the end of your arm?   He’s the hand guy and he can hold your camera named or unnamed with or without a strap. Do it and I’ll stop hurting your dumb ass. 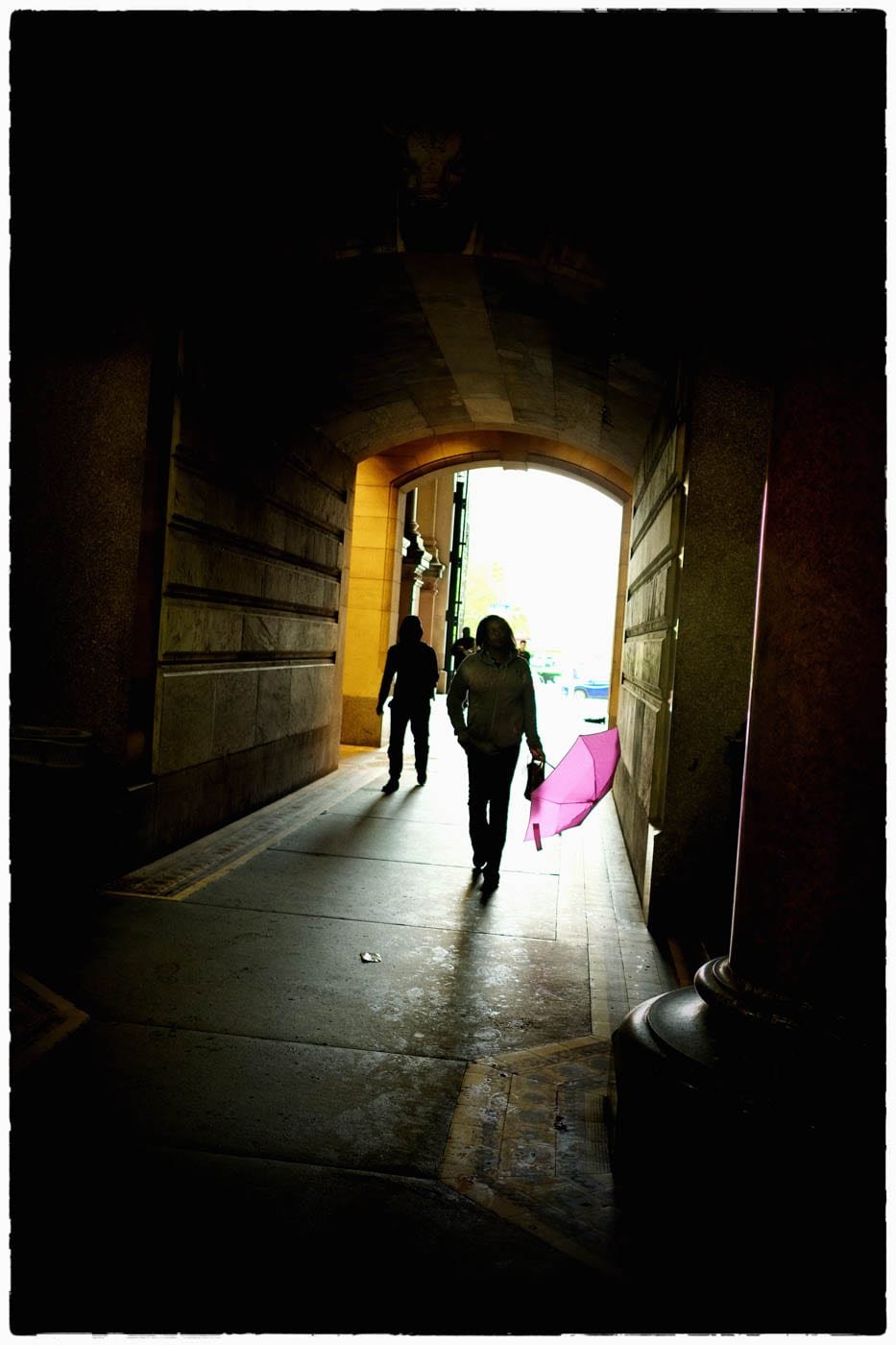 Anyway, back to the issue at hand ummm, errrr  issue hanging around. See, the buttons on the back of Walker the Fuji X-Pro2  will change as you walk or whatever. It doesn’t take much of a press to get a nice intrusion in the groove of working.  TWO THINGS THAT ARE A MUST DO WITH THE FUJI CAMERAS.

First, set the camera up the way you want to work. Then set the AF box where you want it. Ok, good….now carefully and paying full attention to the screen….press the joystick in straight and then you will see it is locked in position. The AF box will not move against your side or chest whatever. Press again and it releases the lock. 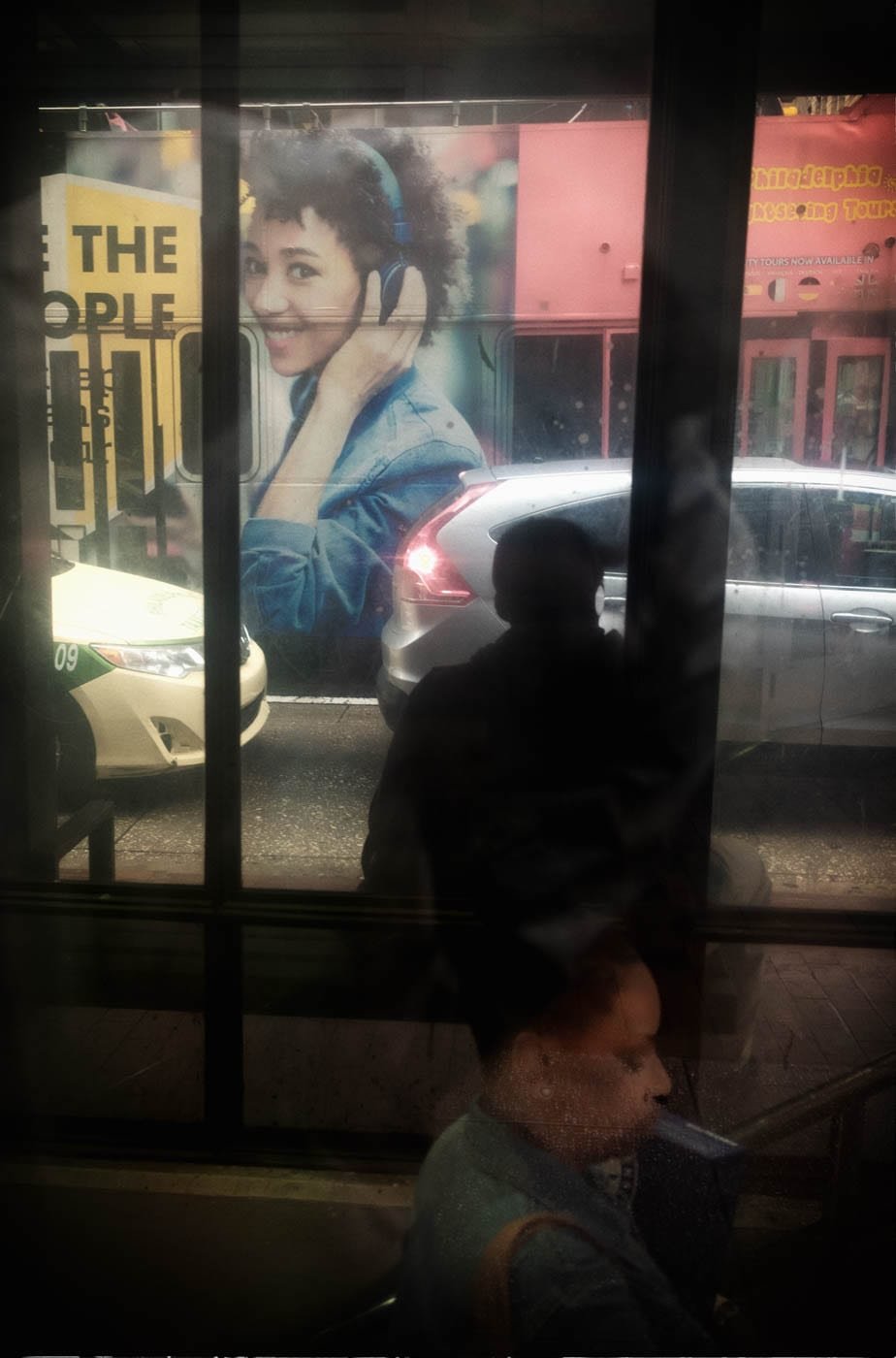 This info is available all over by many photographers. I post this because most here are shooters and have no time to get technical with cameras. They just want to work. (pre button lock experience) Walker decided to change my vision from B&W to Color. I did not ask him to do this. I think he felt I needed to analyze my intent. Oh, before I go any further, I have been known as a Camera Whisperer for some time. How else do ya’s think I can name my cameras and talk with them? Walker is not only one of my partners in photography, he’s also one of my patients and I his.

I’m standing on 10th Street and Market and just breathing. See, Walker decided I need to do color and he changed himself to make me do and see color. I see the screen in color and, well decided, maybe he’s right. Besides, I just wanted to work and knew I could have a chat with him when we got home.

station break but not commercial……. Walker and many cameras can make me think about what I’m doing, how I’m doing it and why I’m doing it. That’s exciting, or is it? Andre’ the Leica M240 is the opposite. I can take him out day after day and never ever see any changes on the camera. If i make a change, ok but Andre’ never ever does, or does he? Perhaps Andre the Leica M240 makes the changes in the most important manner. They seemingly go unnoticed.

See, the Inverse square law, (invented by my great great grandfather, cobble street shooter) says that more is less and less is more. So, he noticed that the digital cameras of the time, I think 1492 cause he documented the arrival of Columbus, had so many features that he needed to think less cause the camera did more. He met a young lad named Oscak Barnack and asked him, Oscar, can you make a camera with less functions that need to be changed and just let the camera work with the HEART of the shooter and not just the mind.

So, Oscar thought what a novel idea and set forth to make a camera to Cobble Street Shooters ideas. Oscar made the camera. No, not just a camera. He made a camera that for all time would place the heart of the shooter in the foreground and always make sure that the process of vision and feeling would override every other intrusion. 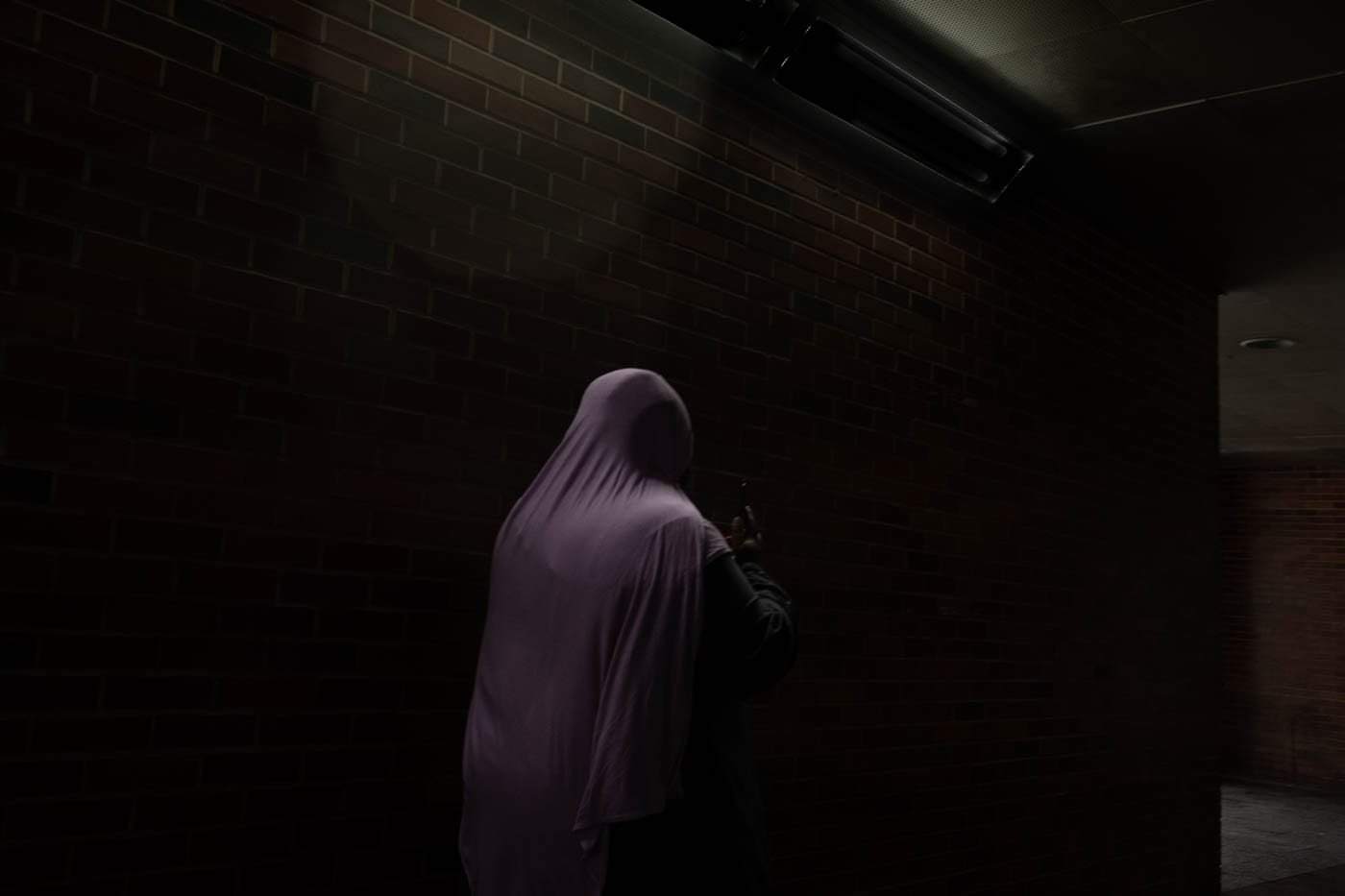 The reason that this story is not widely known is because even tho my Great Great Grandfather had great cameras, there was no film invented yet or sd cards. Unfortunately, we dont’t have any records of his work but he sure enough inspired Leica.

Little know tale….. I need to write more about the idea and application of Color vs B&W and i will start that post now and send it before the weekend is over.