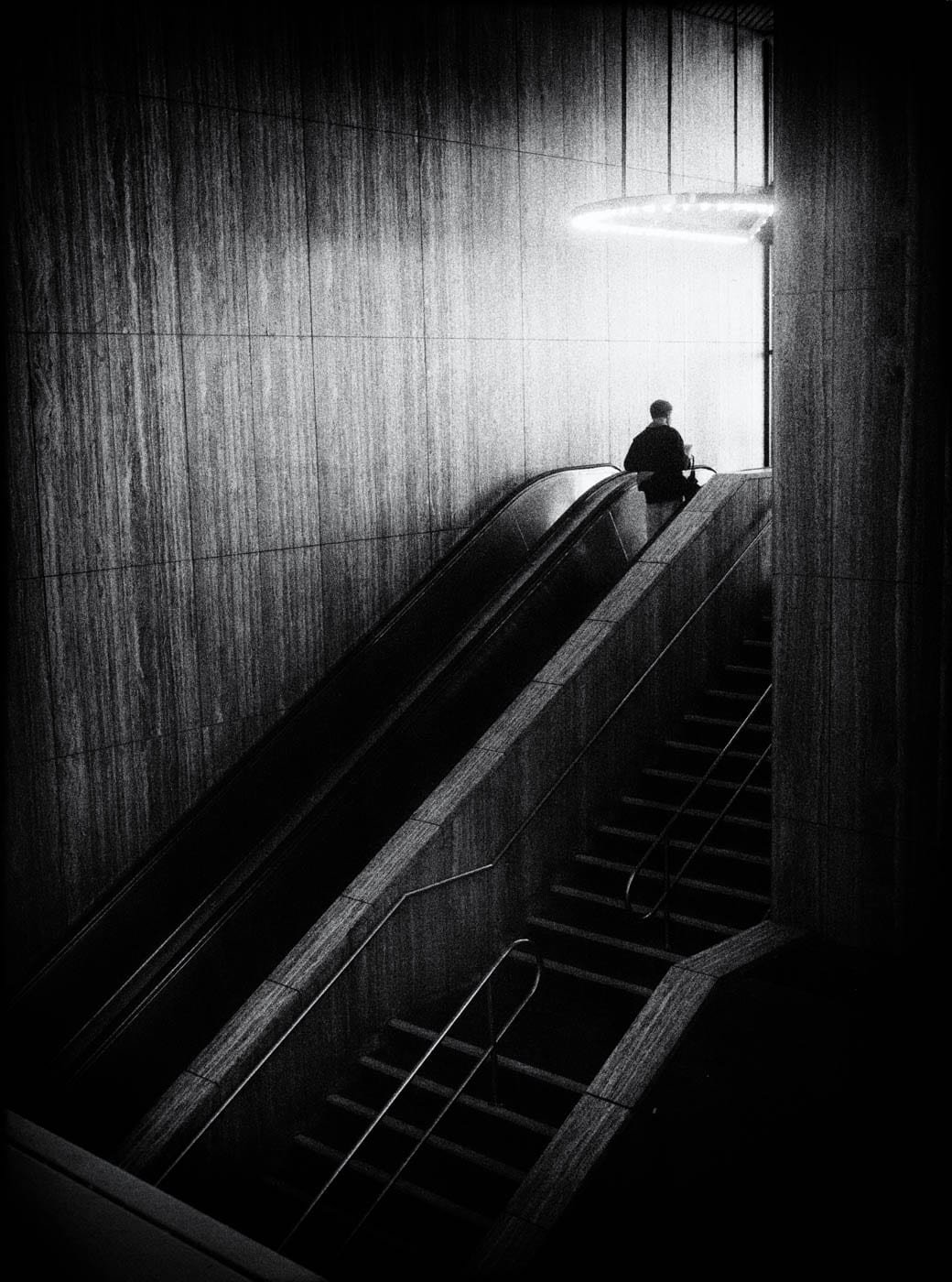 So this streetshooter guy writes all this stuff and I read everything but don’t always agree with him. It’s a no a problem for all youse out there but for me it is cause he tells me I’m him but I don’t believe it cause if I look in the mirror I see me and not him. Then he  tells me that I think like him but that’s not likely cause I try to think like me and not let him add to the confusion I’m in right now. Then of course my camera’s gotta get in to the mix and now I have a major conversation going on. I tell my shrink about this and he tells me he’s going to vacation and he will hell sort this out after I do so I don’t need to bother him with this, so I’ll just lay it on youse alls.

There’s something about a Pen camera that defies words for a definition. The Pen EP-5 takes the Pen to an entirely new level. They really nailed it with this version. I’m using the Lumix 20mm 1.7II and the Lumix 14mm.  Not selling anything so that’s that. 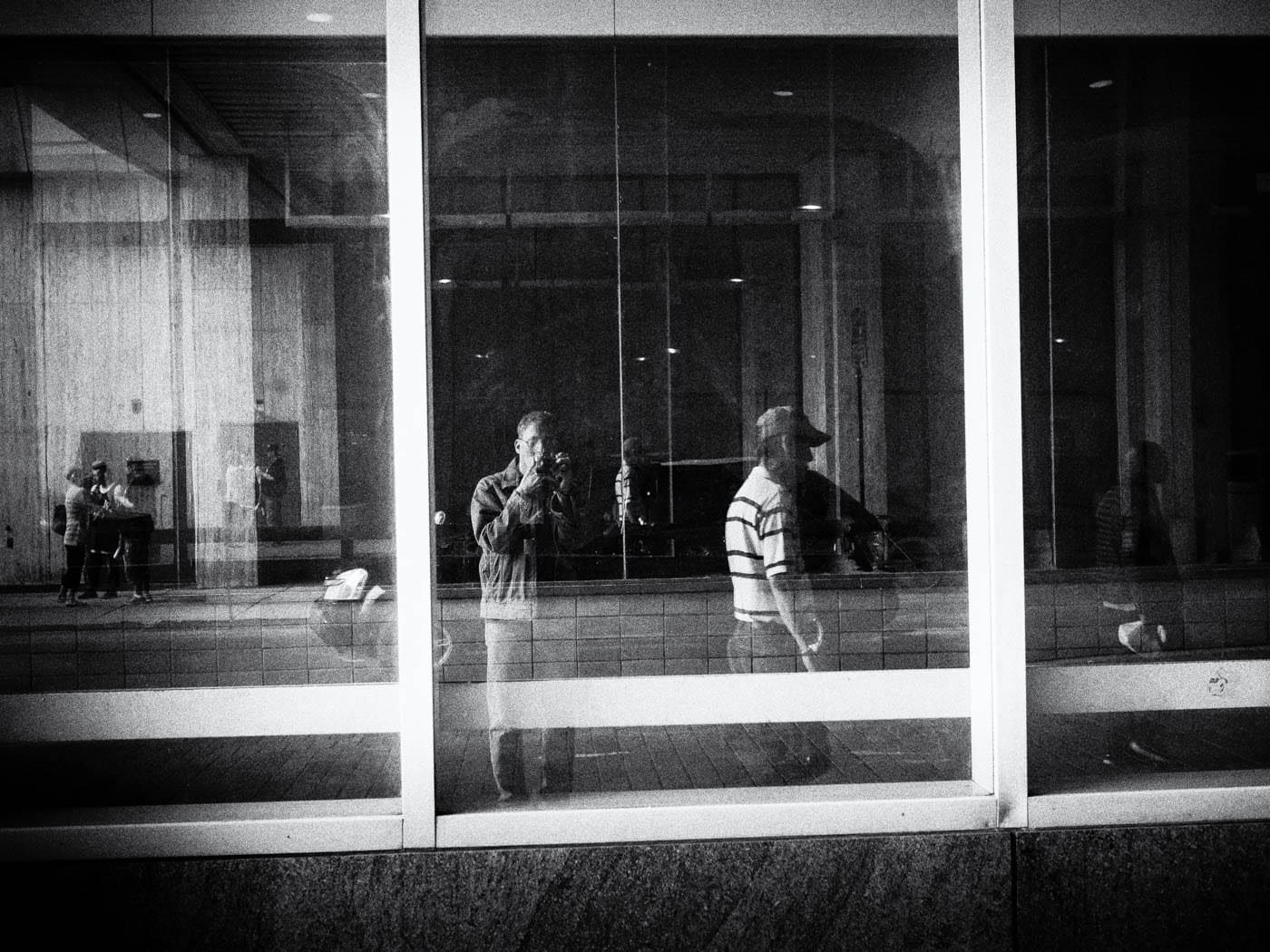 There’s something about freedom on the street that I find to be an oxymoron. I mean, there’s a sense of freedom I experience to make photos and yet at times I feel self conscious about doing just that. How the hell is that freedom? Well I don’t know and on the other end of the spectrum, these freedoms granted and protected here in the USA by the Constitution are under scrutiny and attack. So Freedom under all definitions are becoming a thing of the past.

So for now., maybe we should just be aware of the freedoms we have and  cherish them. This also means that with a camera out there, don’t be nervous about MAKING photos. Being disrespectful will have you TAKING photos and thus creating guilt for doing so.

Taking photos implies taking something from the environment or people that your pointing the camera at. There are cultures that believe that when you take a photo of them you capture the soul. Many of our fore fathers photographers didn’t believe this and well, they met an untimely demise. Street shooters back then were smarter. They went to tribes etc and used Leica’s and Nikon’s cause they could run away faster.

So taking implies that you are TAKING something from your subject. This will lead you to feel guilty and thus pass that energy to the subject and that creates the mental blocks that hinder your work. It’s because you’re taking something and usually without asking. So this is something to think about and ponder when you working but………

Making photos is kinda the same as taking except for the INTENT. Your heart and mind are working in a way that is more creative, without guilt and free to just breathe photography. There is no guilt involved because you are making photos and not taking anything. This may seem like a sill obvious point but rest assured, it is very intense and serious. Just try this for yourself and do it for a few trips out. You will feel a difference and see a difference in what your doing. 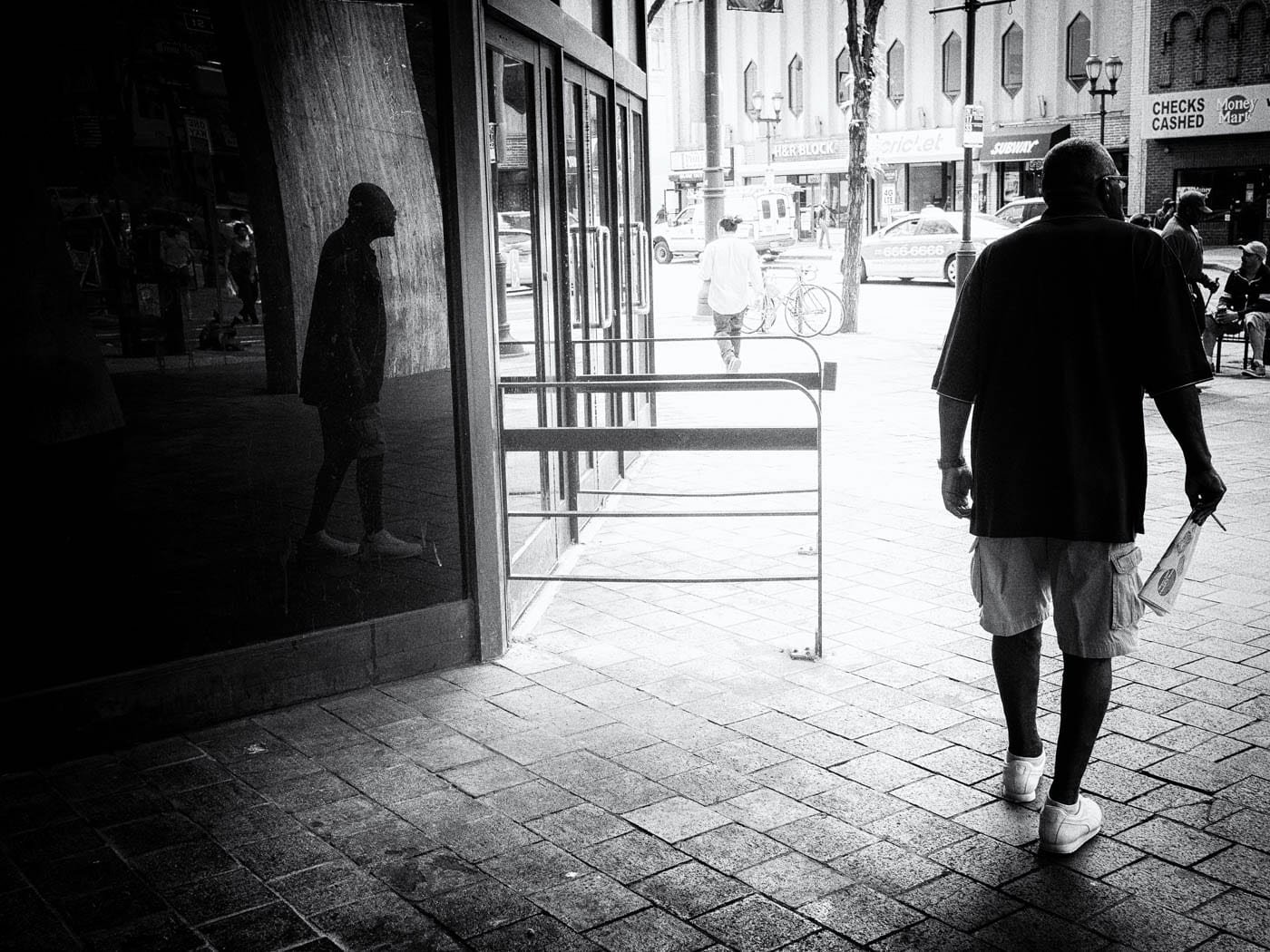 Attitude is what we wear and thus what we project. So if your out there and cop an attitude and are Taking photos, well your energy invites some sort of conflict. You don’t have to look hard or fa to find confrontation, it’s all over. I’m not saying that Making photos is a sure fire way to avoid confrontation but I am saying that you shouldn’t have guilt. As such if something happens, your more likely able to neutralize the situation.

Even if there is no confrontation, there is internally in our hearts and minds. Just the thought of the words Take and Make conjure up many different emotions. These things are important because they are devices that can and will take us from the here and now or the Decisive Moment. If we aren’t in the here and now, where the hell are we and what are we doing and why?

8 thoughts on “Messages From The Street”