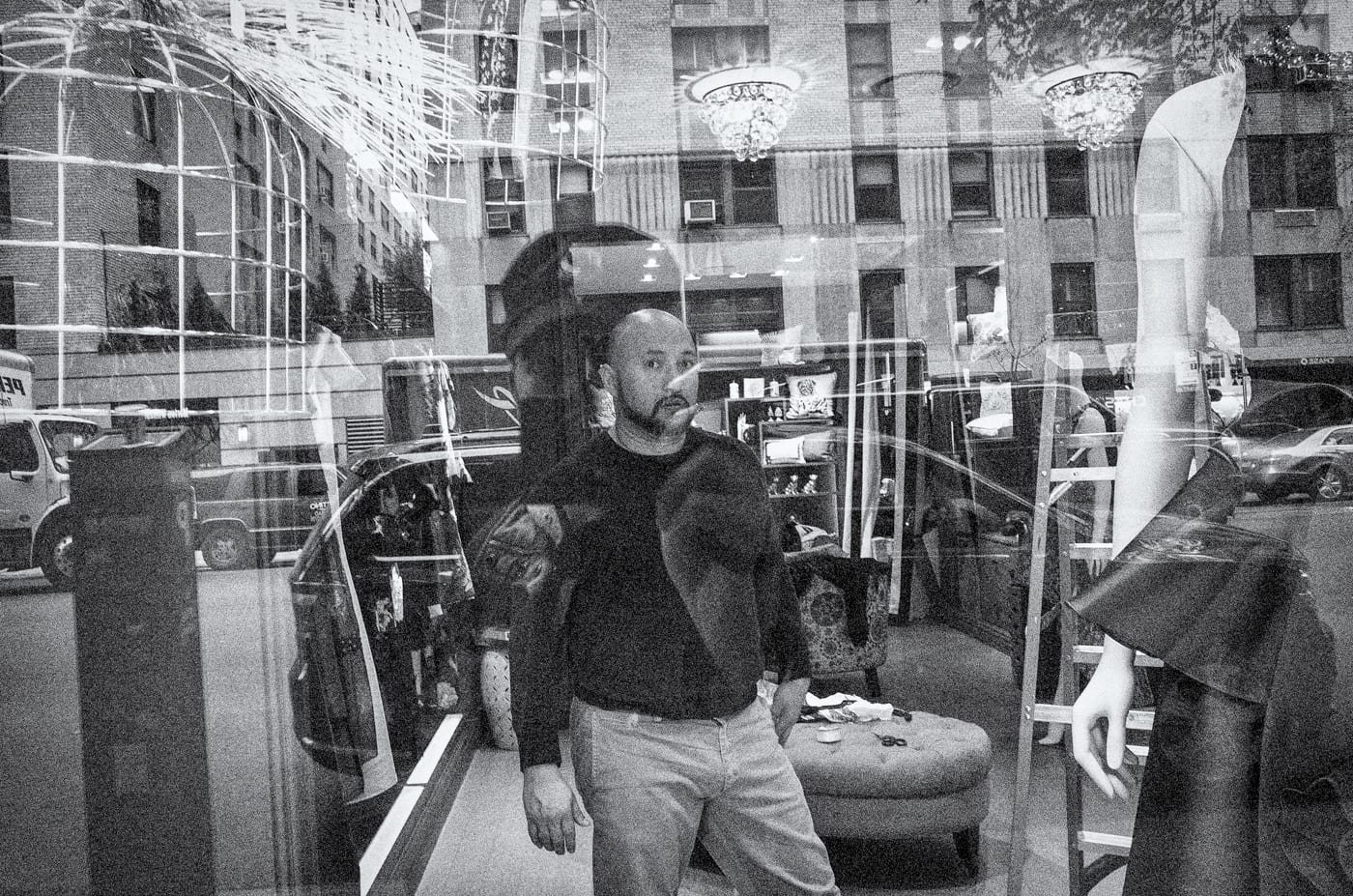 It’s Sunday afternoon around around 3:00pm, or 1500 if you like. The phone rings and Roger says, I need … and he gives me a list of cameras to bring to him in NYC. OK, I forgot, youse don’t know Roger. I’m 13yo in Junior High School and as I walk past the store on Old York Rd, I see 2 kids tormenting a another kid. I don’t know the kids getting his butt kicked but I do know the 2 assailants. So I walk over and say to the 2 kids, what’s up? Mind your business Springer. Quickly I said, (now just cause ya know kids don’t mean they won’t jump ya and kick ass)….So I said, it is my business, he’s my cousin. They looked at me, ok….  They stop and tell the kid, your lucky. They leave and I’m now with this kid that’s a real nerd. He’s tall and over weight and just the kind of kid bullies like to mess with. The kid says, thanks Don. Hmmm, I don’t know him but he knows my name. So I ask him his name and he replies, Roger ….? He hugs me and thanks me. 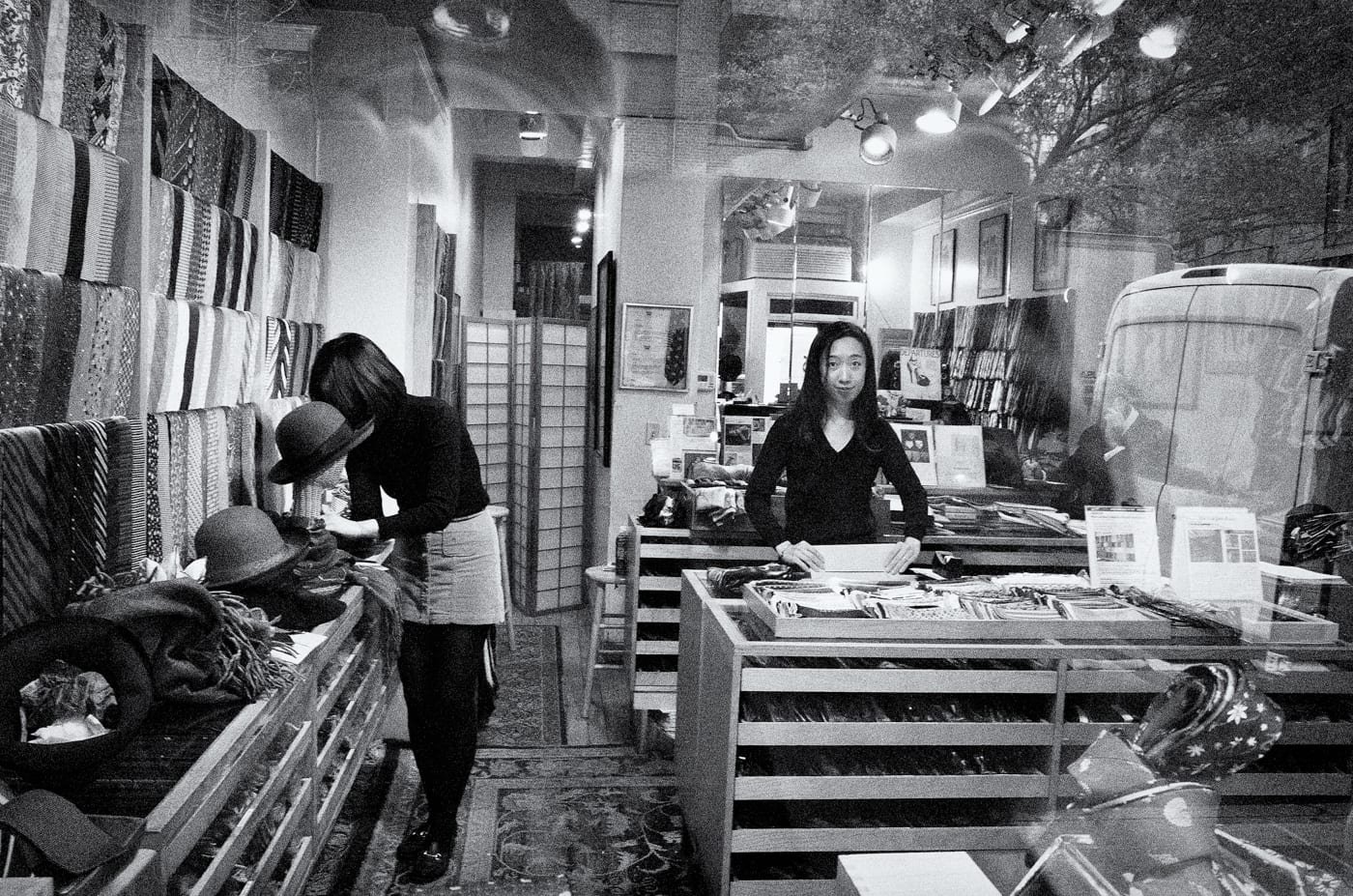 We walk towards my house and it turns out he lives around the corner from me. We become friends. Y E A RS P A S S………. The war in Viet Nam is brewing and I don’t know what the hell it even is. I get my draft notice. Mom cries. Aunt Ann wants to send me to a safe house in Canada. I tell Roger I was /drafted. He says, yeah, I know.’m going with ya. I say WHAT! Roger says, where’s Vietnam? Who’s fighting there? I answer in my most intellectual manner, dunno?

So…I say, Roger, what did you do? I told dad I wanted to ge with you. I get this chill up and down my back. How did you do this and why? Roger says, dad made a few calls and we are going to be together the whole time. Why, I ask. Look stupid, you don’t know what Vietnam is. Ya don’t know about anything. I’m going to make sure your ok and come home. I felt some kinda way about this and remember, Roger got his ass kicked more than a few times. How’s this guy gonna protect me? See, I never knew Roger’s family was very very wealthy. That’s how his dad got this done. I learned that this was the reason Roger got in fights all the time. 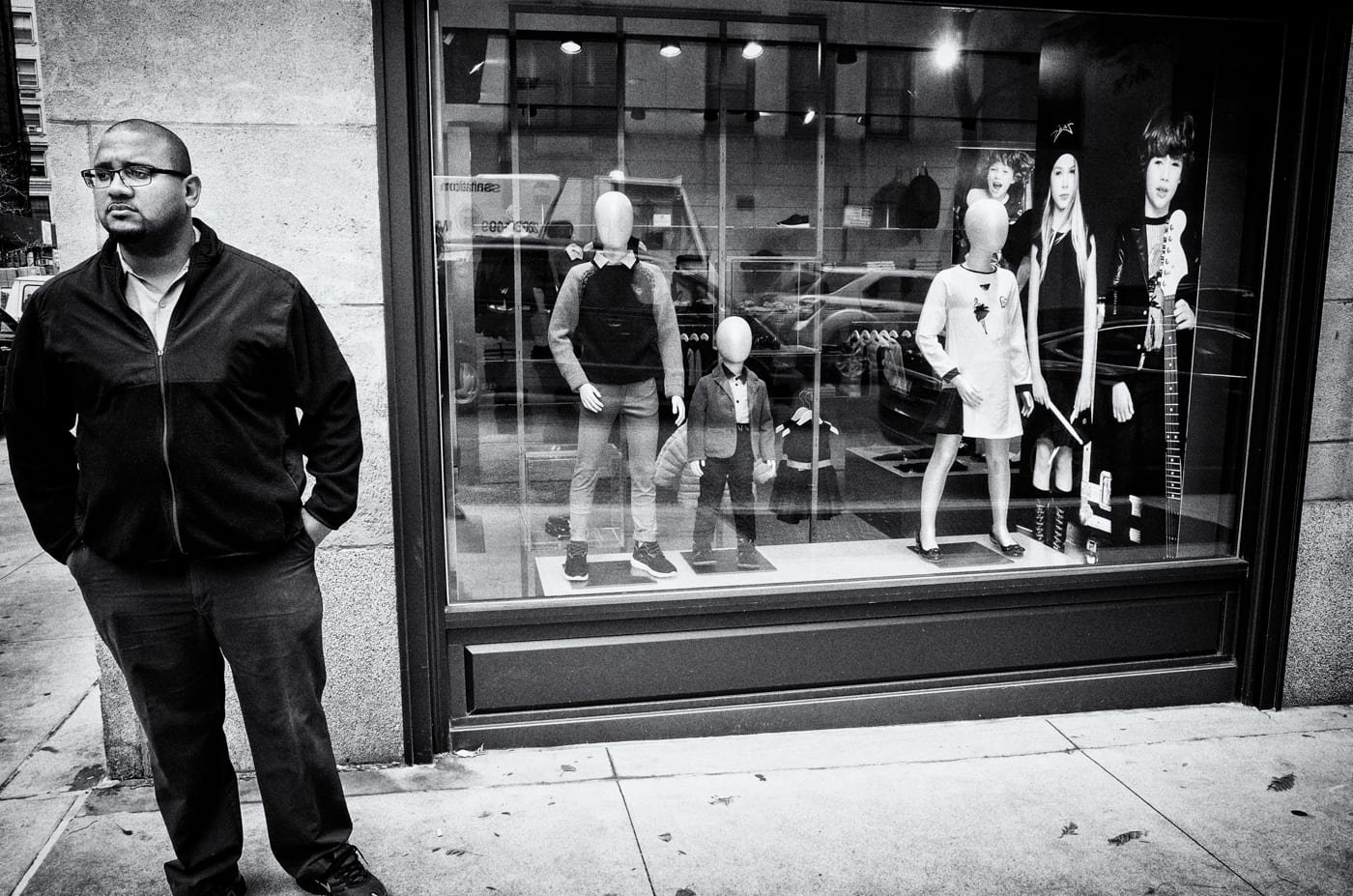 115F and must wear  the helmet. We are going thru Chu Lai Village and we never know if it’s hot or not. So we assume it’s hot. Coming out thru the North Side, all 15 of us are feeling kinda safe and most light up a sally. Sally is a Joint that you soak in Liquid Opium and then dry it and smoke it. It’s called a Sally Joint. Oh yeah, I smoked that baby but never inhaled. we get to a clearing and kinda going slow. No small arms fire but all the sudden, out of nowhere…. that whistle sound and then…the sounds of Hell coming up to catch you. The Mortars are coming down quickly. The thing about mortars is that they are mathematical in use. So the tube can be adjusted to get very accurate as to target acquisition. Scary shit man, no joke.

Anyway, we are running to tray to break the rhythm and pattern of the rounds raining on us…….Then….the earth shook, my ears went numb for don’t know how long but, I had this ringing sound in my ears and head and a very loud numbing sound of silence. I’m dizzy and can’t hear and my eyes ayr covered in dirt and I fall to the ground. I try to look around between the rounds falling and I see someones leg in front of me and I just knew this is where I shall be for eternity. I lay still and close my eyes and pray that The LORD ends this Hell fast.

Well, in less then a minute, I feel someone grabbing my legs and pulling me. I can’t move or see who and all[ the sudden, I thought I was captured. I pissed my pants at some point but don’t remember when. Then this person tries to roll me over and I can’t do nothing. I expected to see a VC with an AK47 pointing at me and then as I look up, Roger is pouring water on my face and rinsing my eyes and putting water in my ears and mouth. He bends down and checks my body for blood and holes. I’m still in some kind of shock. Roger is talking to me but I can’t understand a word. He picks me up and carries me to the chopper and puts me on and the n he gets on. We get extracted and there’s no fire after us. I now can start to hear the blades of the chopper. There’s a medic and he spends a minute checking me and looks at me and gives me a thumbs up. Roger is sitting next to the door gunner and in a way I didn’t understand, protecting me with his M16. 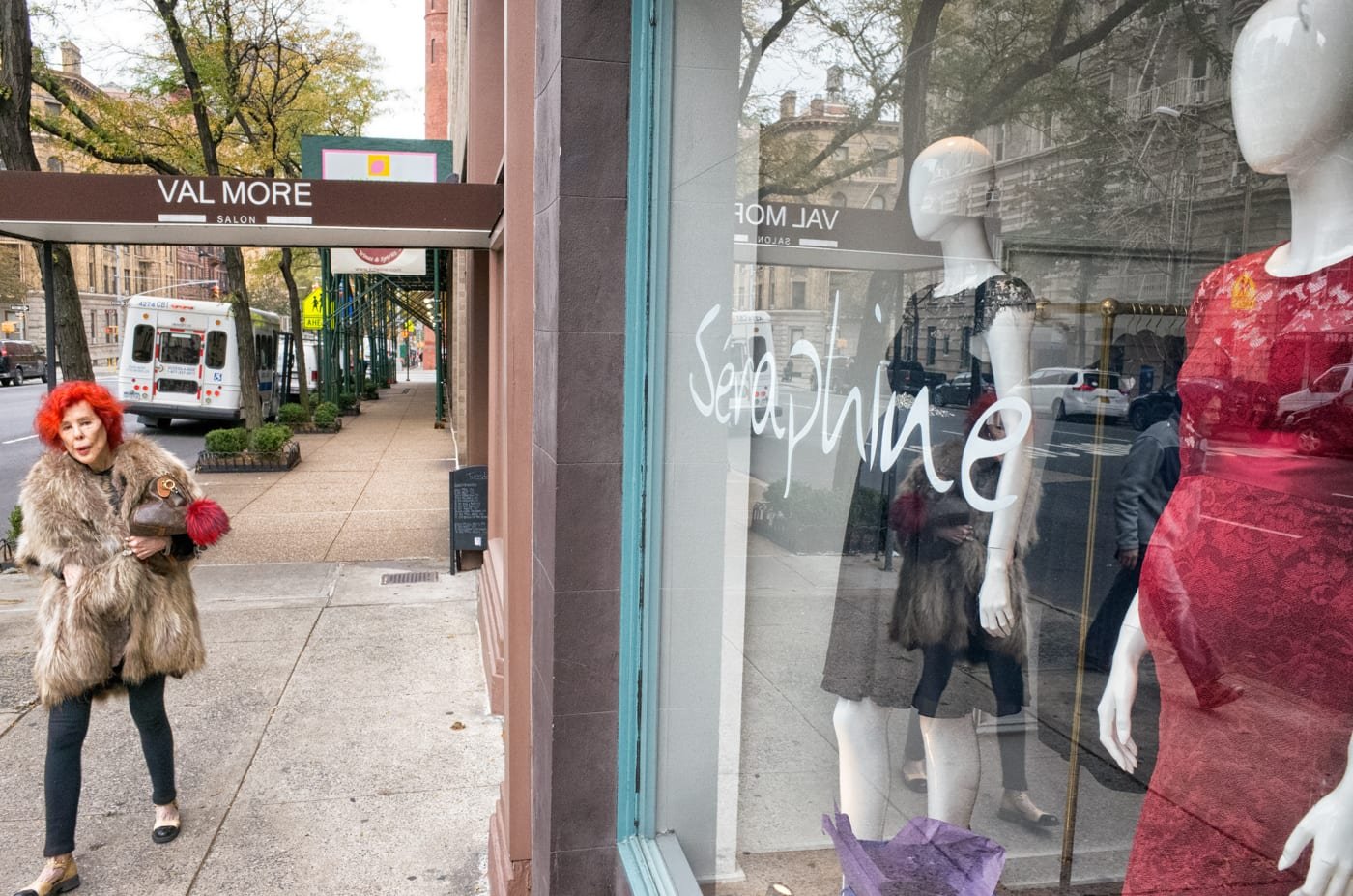 When the phone rang and I hears Roger’s voice, I knew he needed something. See, him and Mary are traveling all over the world. He’s a International Copyright Attorney.

So I get this list of things he needs as he’s in NYC for 3 days. I go to his home and go into the walk in safe and get the cameras. It’s about 2 hours from Philly to NYC and no traffic and I get there on time. Mary gives me a hug and the Rog says, thanks again, your my hero as always.

When we were 13yo, I stopped a few bullies and then, in Nam, this nerdy overweight kid I helped way back then…. comes to my rescue, carries me out of harms way, gets me to the chopper and saves my eyes, my hearing and my life, and I’m his hero!

What goes around, comes around….better believe that!