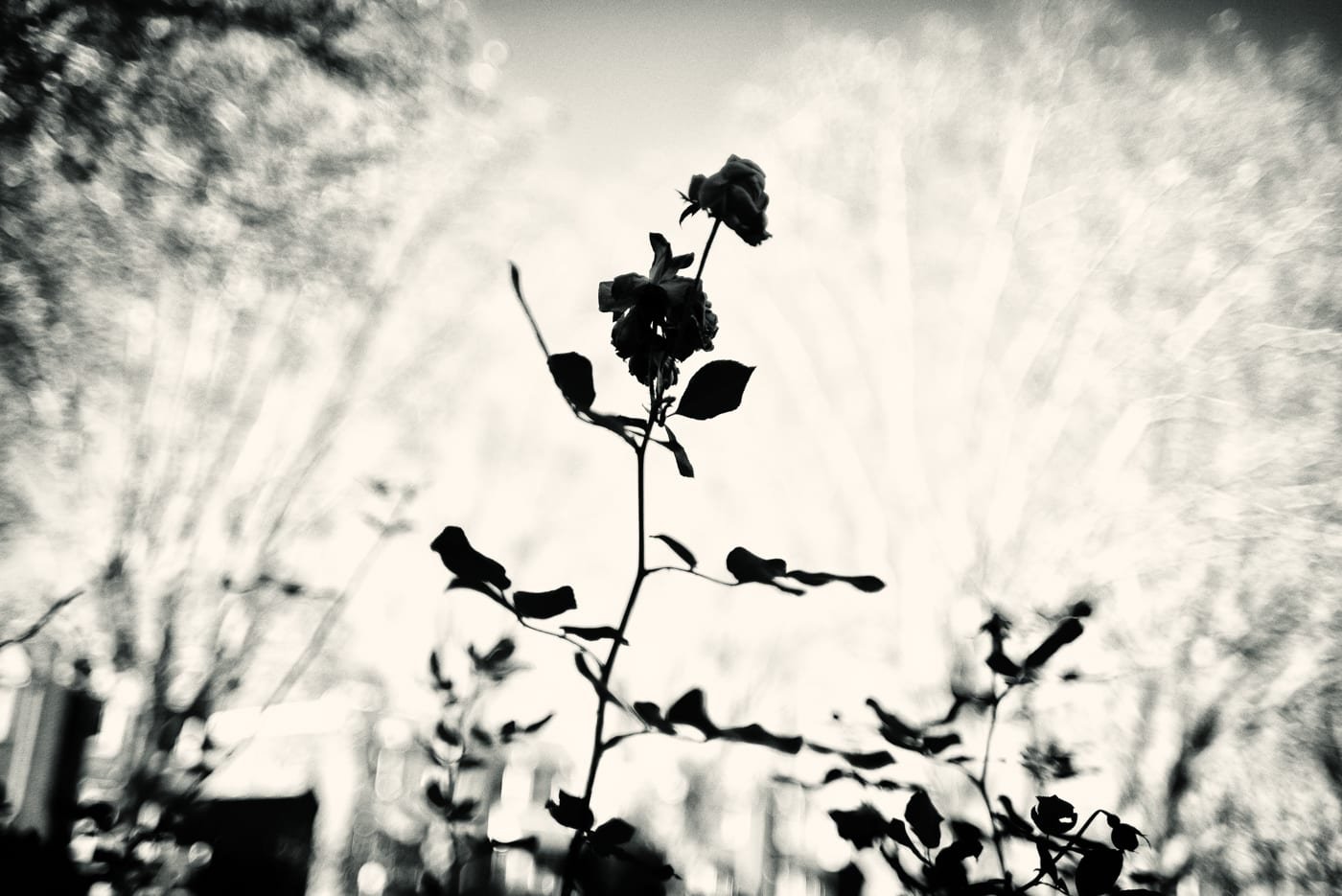 Photographers are possessed with being in the moment and capturing an image that reflects the memory of the experience of that moment. I am not convinced that I succeed in that mission. I fail because I make photos that are more of a personal outlook to me then the actual living breathing moment.

Years ago I embarked on a body of work about American Artist. I used an 8×10 Deardorff named Margaret after my exes mother’s name. I made countless photos of many famous people. It was a humbling experience to say the least. As I moved along the journey, I started to realize that death was my partner on this project. Most of the artist were much older than me.  As I released the shutter, I felt that being there was a special emotional moment that I wanted to cherish forever. That set the framework for all the photos. I wanted a descriptive living document of all the ones I photographed.

I wanted the families and friends and collectors of these people to have THE image of that particular artist. I’m not saying I ever succeeded in anything but creating a false representation of a reality, that suggest to me or the viewer that I was there and this is what I saw.