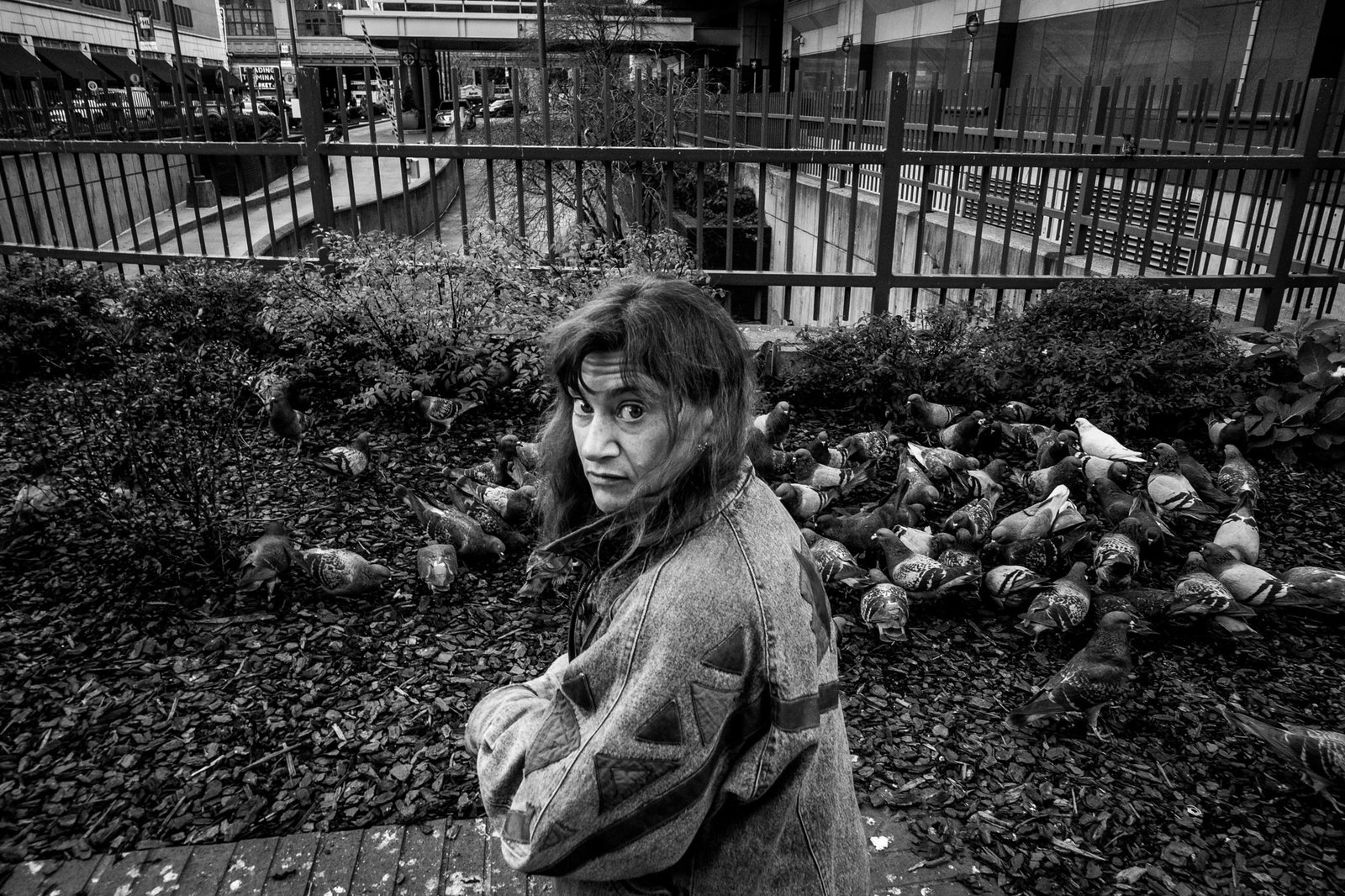 What happens here in Philadelphia at this time of the season is, we tend to lose an f/stop of light. Now ya gotta understand. Philly shooters contend with this phenomenon in different ways. Some choose to gather the light during the year and save it in little boxes until it’s needed. If your not from here, you may call this a flash unit. Here in the land of Brotherly Shooters, we call  this box…the little light box.

I’m going to expose a secret and please don’t repeat this as my sanity could be attacked by shooters outside the Philadelphia Metro Area. Many of us but not all, prefer to use a lens with numbers on it. Yeah, yeah….When the light changes, we shooters change the numbers to match what our mind tells us is correct. Oh yeah, hard core we are. Then what we do is to set our camera to change the ISO, (really ASA but we humor the world by using ISO) …. I know this might sound crazy but when no one is around and you are alone with your camera, try this, it’s so crazy it just might work. 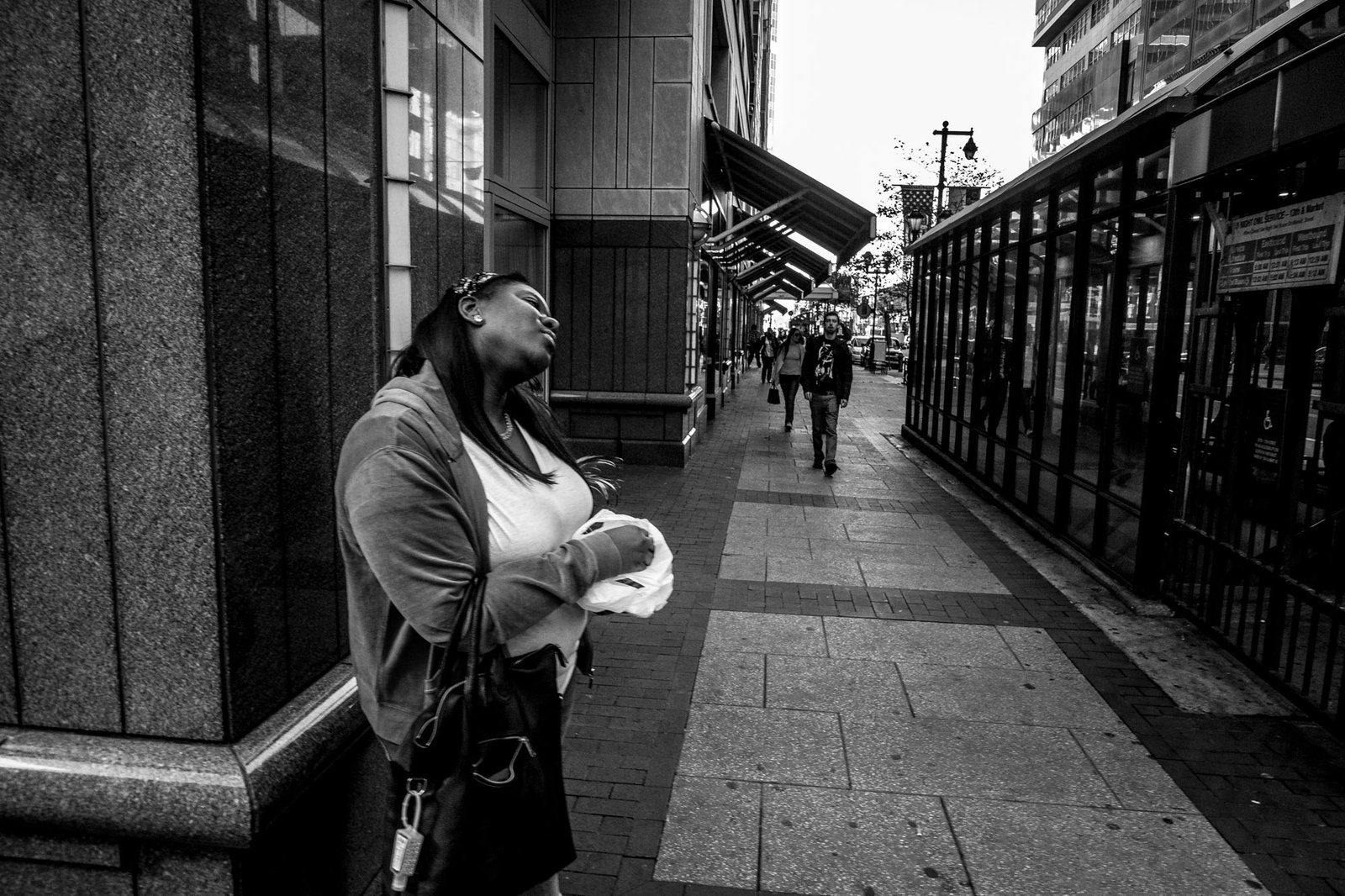 Here in Philly, the time of the season is to spend money. Of course beings true American Citizens, we Philly dwellers have no money to spend because all the politicians have found it in their heart to keep all the money so that regular citizens don’t have to  worry about what’s happening to their money cause they don’t have any. I thought that was very nice of the politicians and leadership of our country.

So the general smell on the streets here is one of discontent because the cards from all the banks arrived and they even increased the credit limit so that we Philadelphian’s can but things for the holidays and not spend any money. The cool part is, that after the holidays when the credit line is due, we get to sell our cars and houses and little kids so that we can pay the debt. It’s great because you never worry about money. So, just look around at holiday dinner and decide which kid or person is not on your good list and later that’s the person to sell. It’s a crazy system but it works. 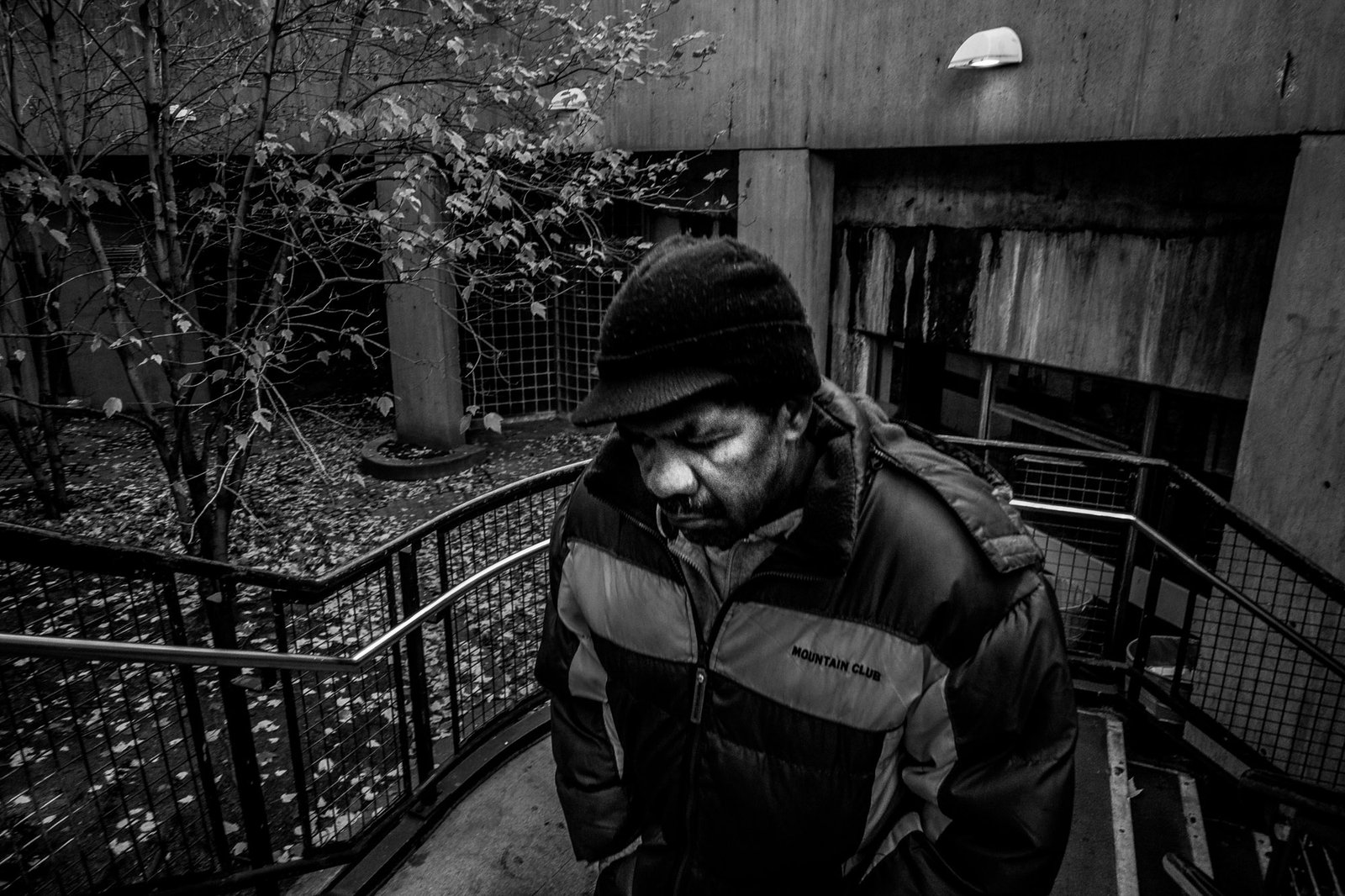 You can see how happy and excited this guy is, especially as I put my 15mm Heliar on the XP1 in his face. Oh yeah, I’m about 1 meter away from his but the camera is much closer. As I looked up to him after he pushed me to the ground and I fell…no sweat, Airborne Training teaches ya how to fall, I realized that a shot from down low would have worked. I guess I’ll just wait until the next subject knocks me down on the ground and make that photo then. ………. NOT!!!!! 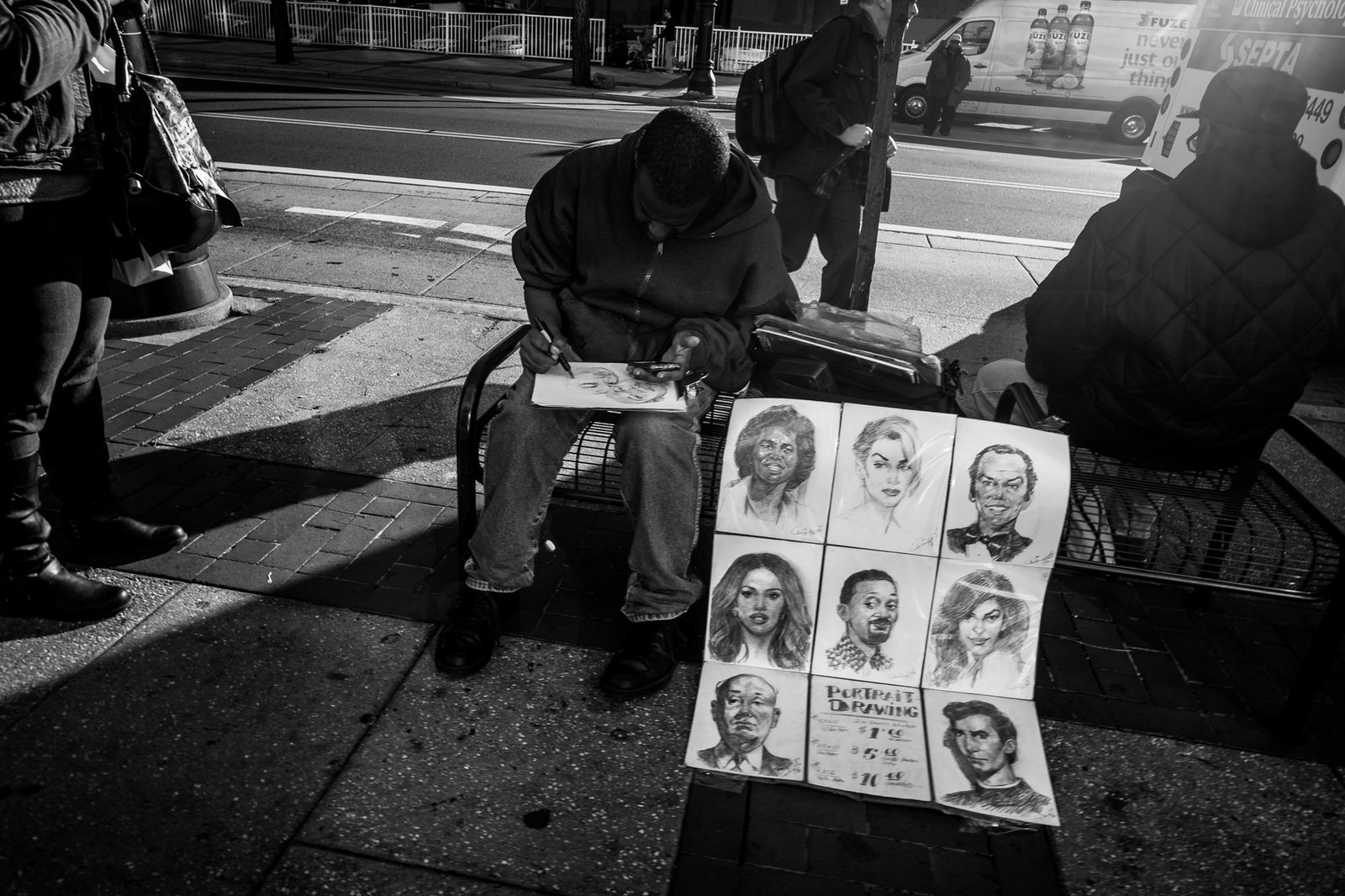 People are hustling out there. If your not from Philly, I urge you to come and make some photos. The Streets here re alive and active. Ya know….maybe, just maybe…you can find some streets where you live. I know, I know…it’s a crazy thought but did you expect anything different here?

If ya did…well…your crazier than me….