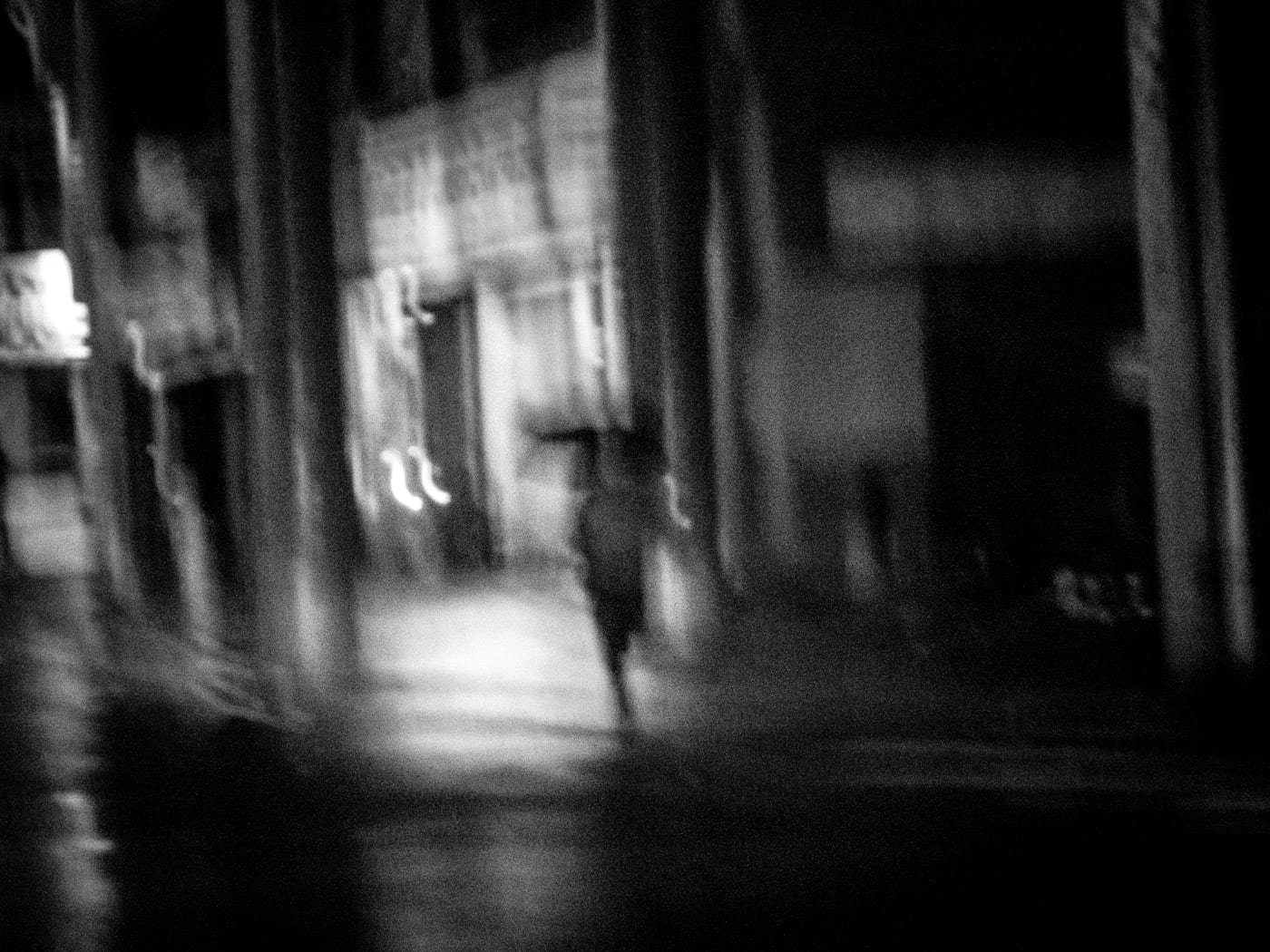 Let me start by saying…I met Earl downtown Philly at the Reading Market. I was sitting at the counter waiting for my #8. This guy comes walking slowly and carefully with a stick and bumps into me and apologies. He says, “hey man, I bumped into you because you were the closest to me. I smiled. He say’s, could you lend me a few bucks so I can eat lunch? (Look, I know a con job when I see it and I also know a person that’s blind too. He’s neither, almost.) I said sure, how much ya need? About eight bucks for #2 & water. ( in Philly, 8 bucks is a few) So James introduces himself to me and we start to talk.  He’s from NE like me and not to far away. He tells me he has around 15% vision and not clear. He is legally blind and all in his life treat him as blind.

So Earl ask for my phone number cause when he’s around town and I am, he will let me buy him lunch again. A few months go by and we are eating at Sang Kee again and he tells me he loves my photos. (at this point, his lunch could get much nicer) Earl says, I have a camera but it doesn’t do what I want it to. And what is that I asked. I want to make photos that I can show to my family and friends so they can see how I see.

Oh my, what a challenge and even I don’t know how Earl see’s but I’m sure to find out quickly. He’s using a Ricoh Film camera, no model named. I told him, you must have a digital camera with an adjustable shutter speed and aperture. He asked why and I told him he needs to think about light as liquid and not as light. This was, the movement and focus can shift and distort the way he needs and the screen will show him the result. I hadn’t used my GRD3 in a long time… yes…. gave it to Earl and gave him lessons on using it. He loved that little camera.

He would make photos and he could see the shapes and blurs and was very excited. A year and a half later, Earl was awarded a medal of Excellence for his vision and images. Earl taught me many things especially about seeing what is in my heart and not my mind. One day I asked his mom how he got this way and she told me they were all sitting on the steps and a car drove by and fired a few rounds and Earl jumped in front of his mom and got a shot to the head. It grazed his head but did severe damage to his vision.  She said he was her hero. I said, we are all hero’s to someone. Then she said, you be a hero to my baby and I ain’t never forget that.

I wrote this because Earl is a hero to many including me. I feel human being a hero for him. He had a hell of a vision, even for 12” from his eyes.

Rest In Peace Little Brother and I’ll be looking for you when I get there, but not yet.