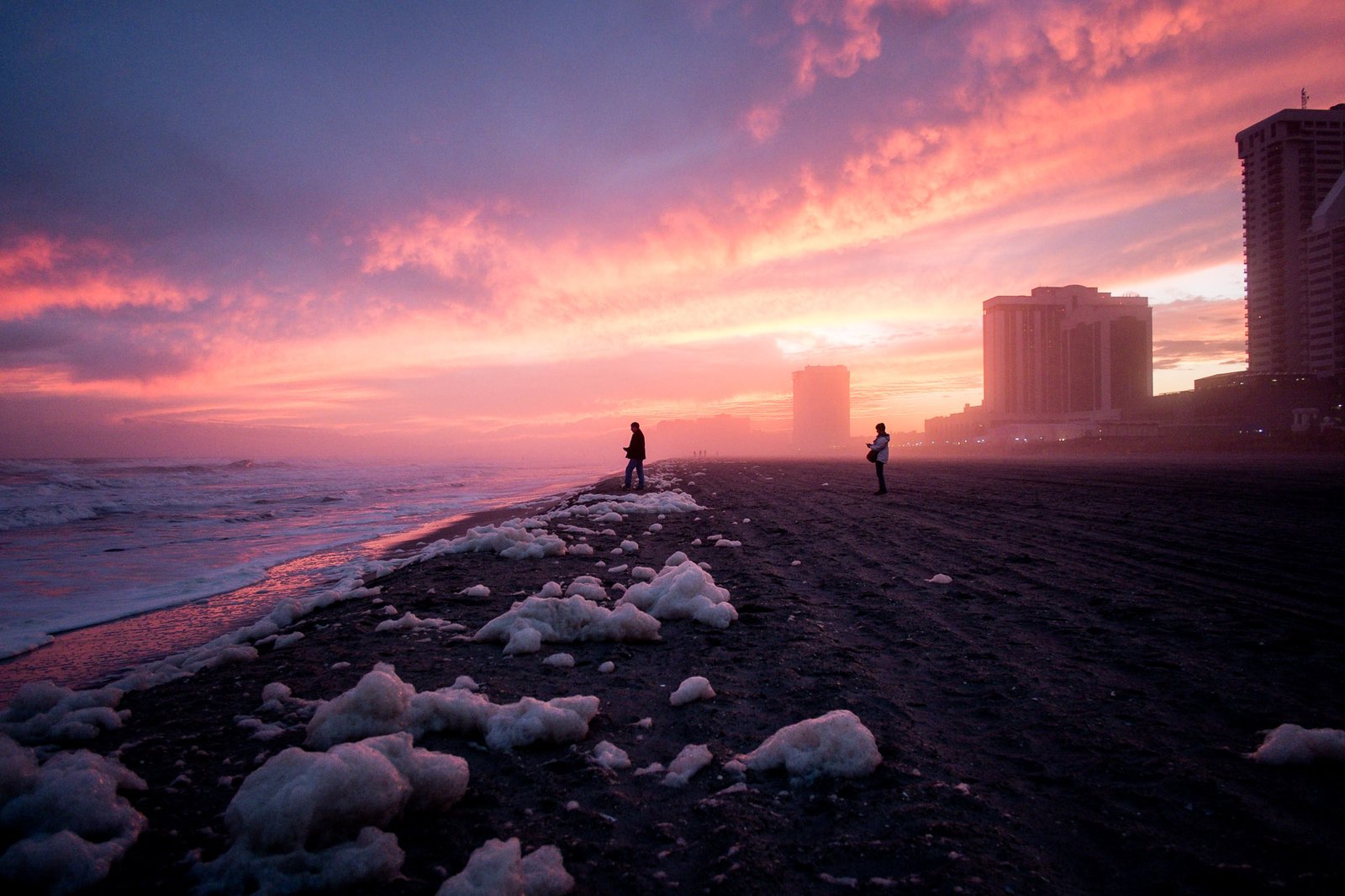 It was 1970 and I had been in Nam for just a few weeks. I hadn’t been in the bush yet but I knew it was coming. I was 11B, what the Gov’t calls Collateral. I made photos of everything, of everyone I saw, everyone I talked to and everyone that needed someone to talk to. My M4 got a real workout but nothing that was ahead of it, or me. I was sitting against a bunker in DaNang cleaning my lenses. All the sudden a very tall guy was standing over me blocking the sun. He introduced himself as Jock. He had a OD camera bag and a Nikon F around his neck with what looked like the 200mm f/4. He asked me who I worked for and I said I was a grunt and was just making photos to record the experience.

The next day I was sent to Chu Lai. Before I left DaNang, Jock told me to look at the shy every sunrise when I wake and if I survive the day, look at the sky at sundown. He told me that if I every get lost or ever feel my humanity slipping away, that sky would should me the way home.

It was Saturday evening November 2nd, 2013. I was in Atlantic City with Tanya visiting my Nam Vet buddy Joe. Joe lost his legs 7 months ago and has been on a watch list that many vets and I keep tabs on. Tanya was a gem cleaning Joes kitchen and helping his wife Mary cope with the new reality.

I took Joe out for a stroll and when we got near the beach, Joe asked me to carry him to the waves of the ocean. So I asked a chair person to watch Joe’s wheelchair. No sweat. Luckily enough 2 of the chair people assisted me getting Joe to the beach. They sat down and smoked a hmmmmm natural smoke. We did not indulge and I did not inhale.

Joe was telling me how he wanted to end the pain he was causing Mary and his friends and family. I told him to stop being an A-Hole and he argued that life isn’t worth living the way it is. I looked Joe in the face and all the sudden, as we both gazed upon the sky the sound of the waves gently moisturizing the sand, the people on the beach, the gulls landing on the sand and every one peering at the most wondrous spectacle that could only force one to realize that no matter where you are, no matter who you are with we are not in power, we are not alone.

Joe had tears in his eyes as I told him the story about how a photographer from Australia who saved my life, NO…saved my soul in DaNang in 1970. I hope in time Joe can find his way home and the inner peace he so well deserves.

I only truly know one thing. In Nam when I gazed upon the sunrise and the sunsets and now in Atlantic City I became acutely aware that I may very well be a troubled soul wandering the earth making photos but in my very ESSENCE and the depths of my SOUL, I know I am not and never will be alone!

This photo is Dedicated to Jock.