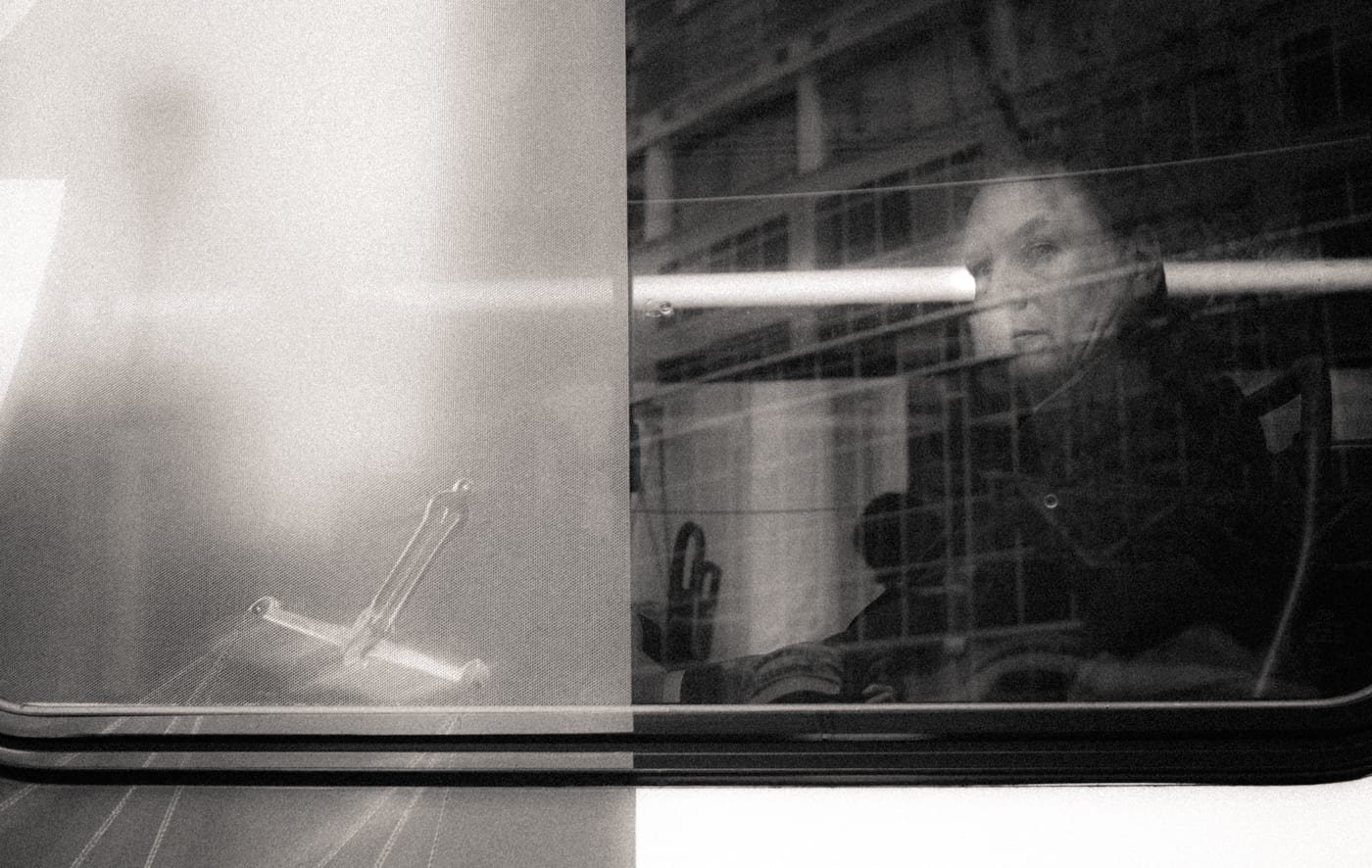 ….and the sweat running down me, all over me was like a river of tears. It’s 115F and not the heat of the day. LT Biggie says to me, Jingles, you gotta get outta here, your evidence that we all existed.” He meant that because I made photos of everything and everyone. I was kinda like in auto mode. Me, not the camera. I have bugs all over me, I think there’s a leach making love to my back, not sure. I guess it’s like anything else in life, if ya can’t see it, maybe it don’t exist. My M-16 is against me as I sit under a tree, trying desperately to cool off. The Leica M4 is in my hand and catching some rays to keep him dry. The sun dries out the moisture. I wanna close my eyes and sleep till I’m 60. Charlie has other plans cause he wants us all to sleep forever. Not an issue cause we all want that for him. 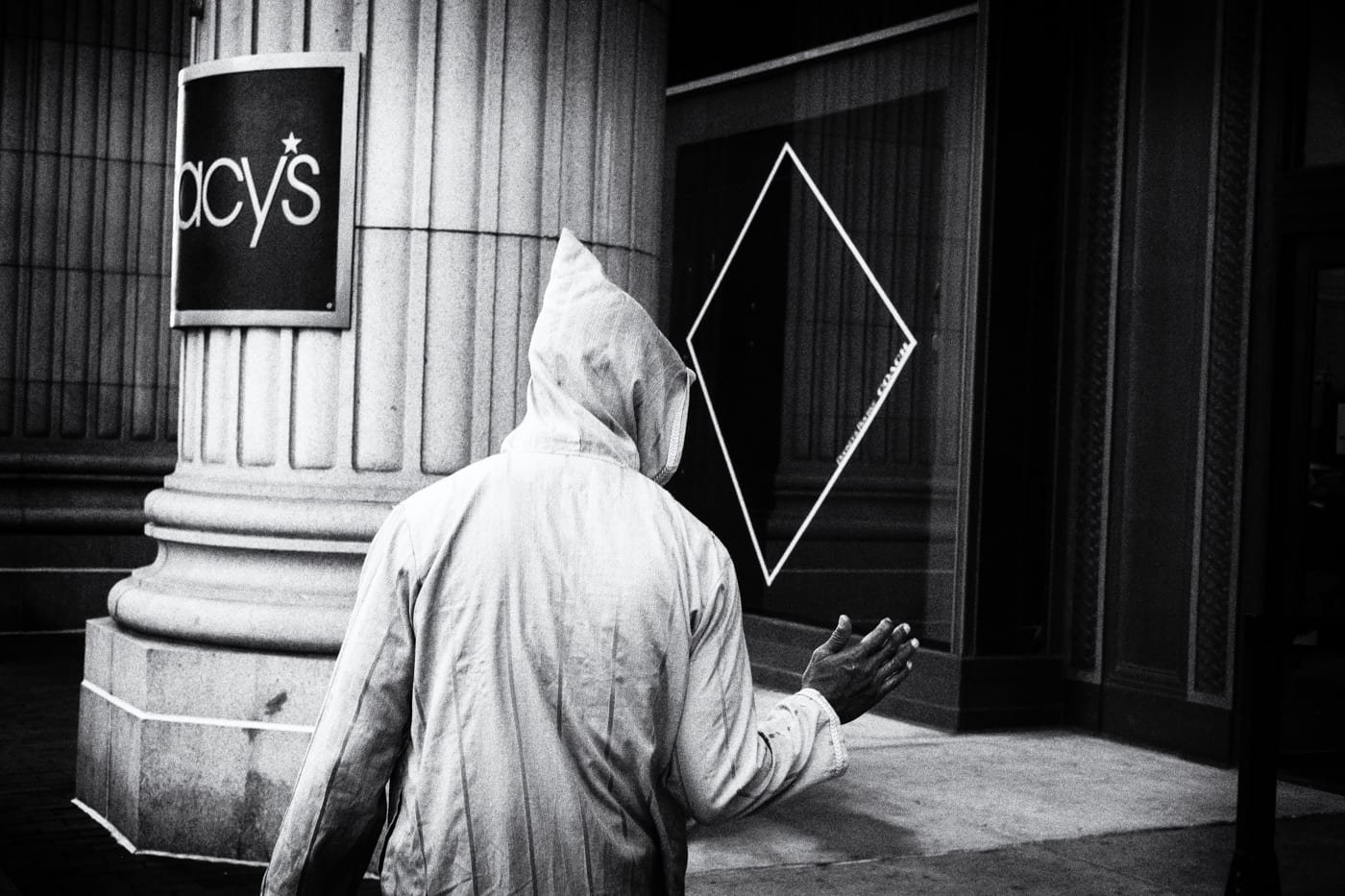 I smell the weed all over in the air. Some of the guys are as stoned as it gets. Many others are drinking whiskey, any kinda booze. No matter, it’s all the same. Try to escape the reality we are cast in and believe we will never escape. We are brothers of a different kind until the shit hits the fan, then we are all the same, all on the same side, all doing the same things, fighting for each other.

Jock comes over and sits next to me. He takes my camera and rewinds the film but not all the way. Takes the film out and hands it to me, says 11. Then he does his inspection to check things. Put it on 1/15 sec and listens to that lovely sound of the ball bearing. Closes his eyes and brings the camera to his nose and slowly breathes in the scent. Moves the camera a little around and looks in the cavity, blows gently. Then he takes a sewing needle from his bag and gets a small hair against the pressure plate. He ask for the film and says “number”….I said 11. He winds the film to frame 12 and hands me my camera. 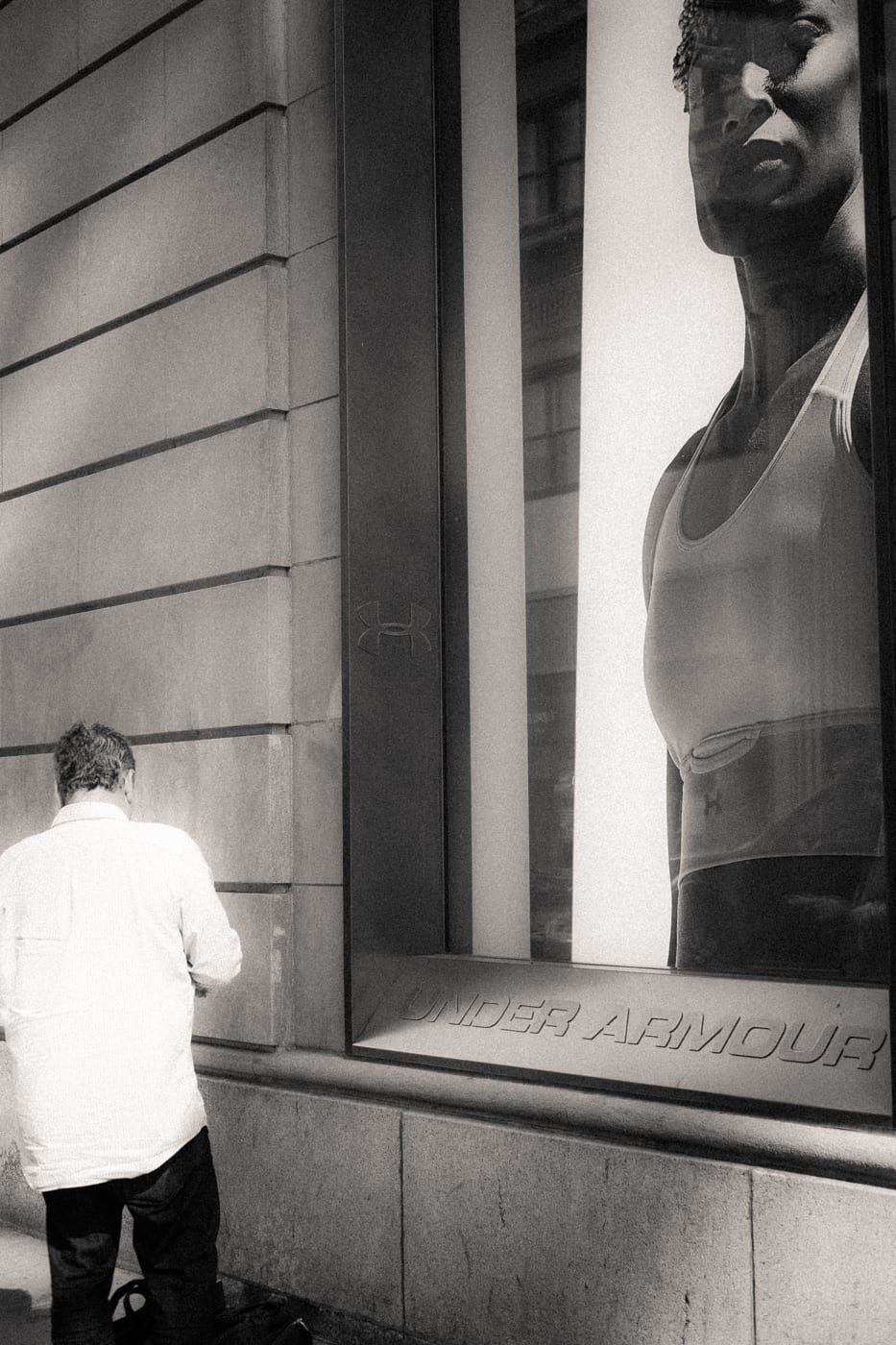 I had never seen a man make love with a camera and I learned what it meant and I still do that periodically. I name my cameras. We sit back a little and he hands me a cig. I lite up and draw deep into my lungs. Maybe I would be lucky and my heart would explode but it doesn’t. I just cough like the idiot I am. Jock is making photos of the troops, many drinking and many smoking weed. I like watching him work cause I learn about being a human with a camera. I’m a grunt with a camera and not a human. That’s what Congress and the politicians tell us. Your grunts, do your job. 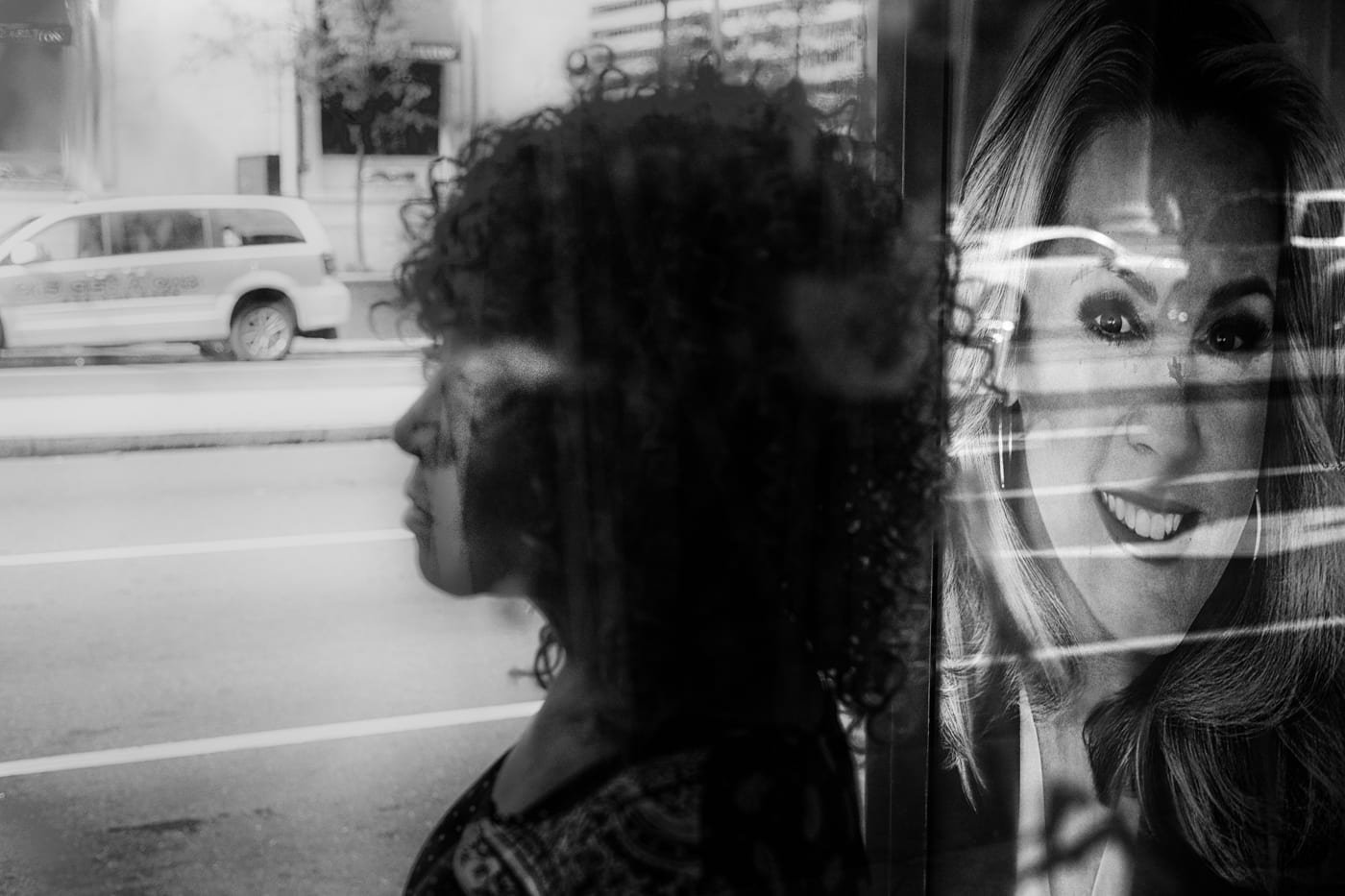 If I knew then what I know now. I’d like to have 2 players from every NFL team there with us. See, them guys are strong so they could help pull the bodies of my friends  to the chopper. And they got good eyes looking for the ball so they should be able to find the legs and arms that got blown off easier then us. Many of them like to sexually abuse woman. Wonder if they would find those woman that lost legs and arms and the desire to live sexy and nice. I do but I’m just a grunt, not a human.

Maybe I’m too hard on the guys. Perhaps they could just all get Harley’s and call the Warriors Watch Riders and learn to respect the troops and first responders. WWR members would teach the manners and respect. 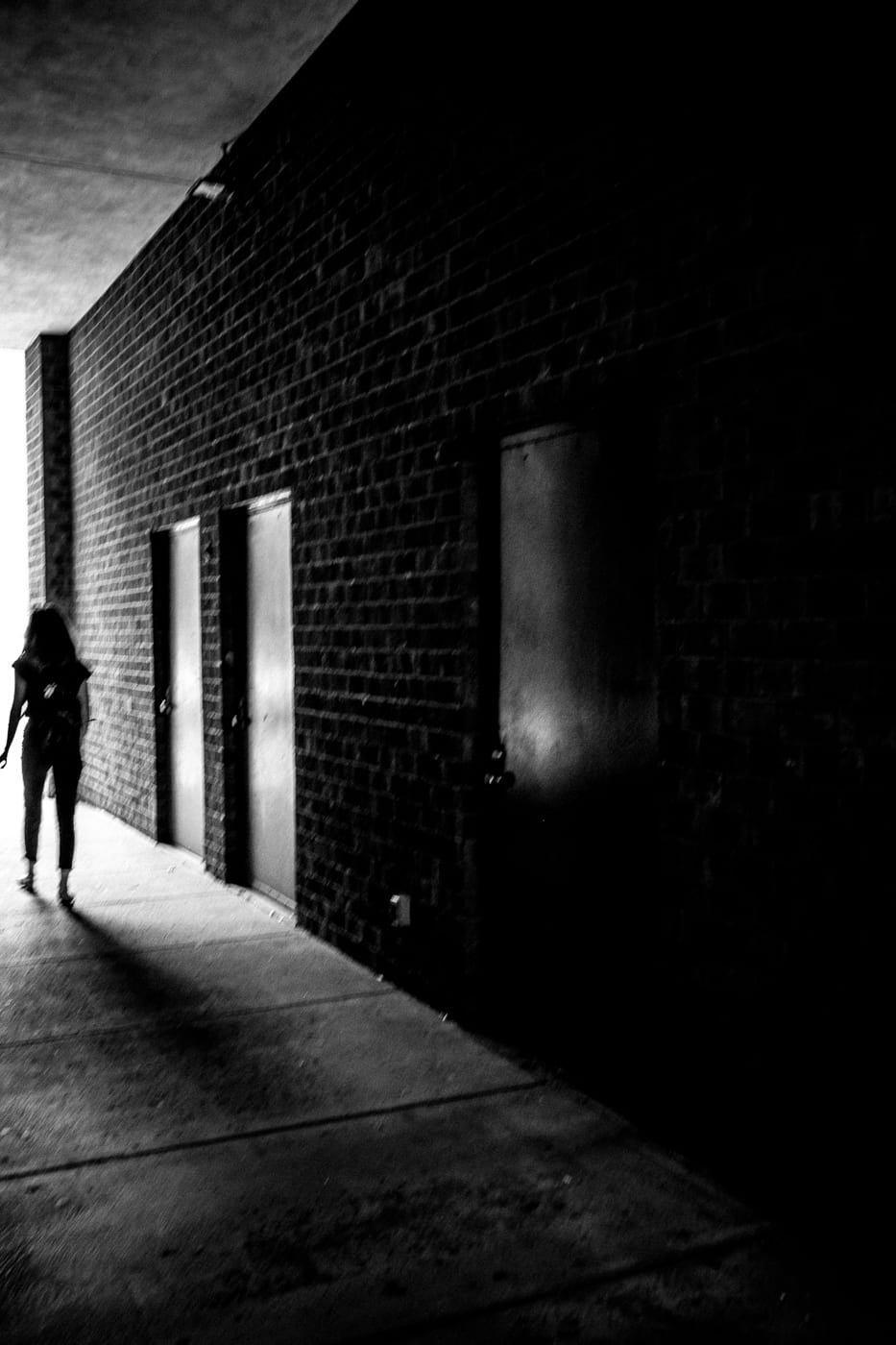 …..brain is on vacation but my mind goes back to Nam and sitting there with the troops and Jock. Jock snaps the shutter and looks at me and says…The Divide. I look at him and say, WTF is The Divide. Jock says, for the rest of your time on the planet, you will live and make photos of the Divide. He explained that the drinkers and the potheads are on either side of the divide. Same for Charlie and for US, the divide. Everything and everyone is on the edge of the divide. Politicians, The Law everything. I sat back and took a sally joint from Bro Hentz. A few good hits and I understood.

As it turns out, Jock was and is correct. See, think about juxtaposition….. divide. Contrasting elements, divide. Maybe if we look at things as a division, we may see the right side of it, or the left side of it. Perhaps, maybe just maybe the interesting part is not whats seen on either side, but what lives in the middle of the divide.

Go get you camera and find out, I’ll do the same and meet you here in a few days.

6 thoughts on “October 15th, 2017… A Photography Lesson From Vietnam …The Divide”