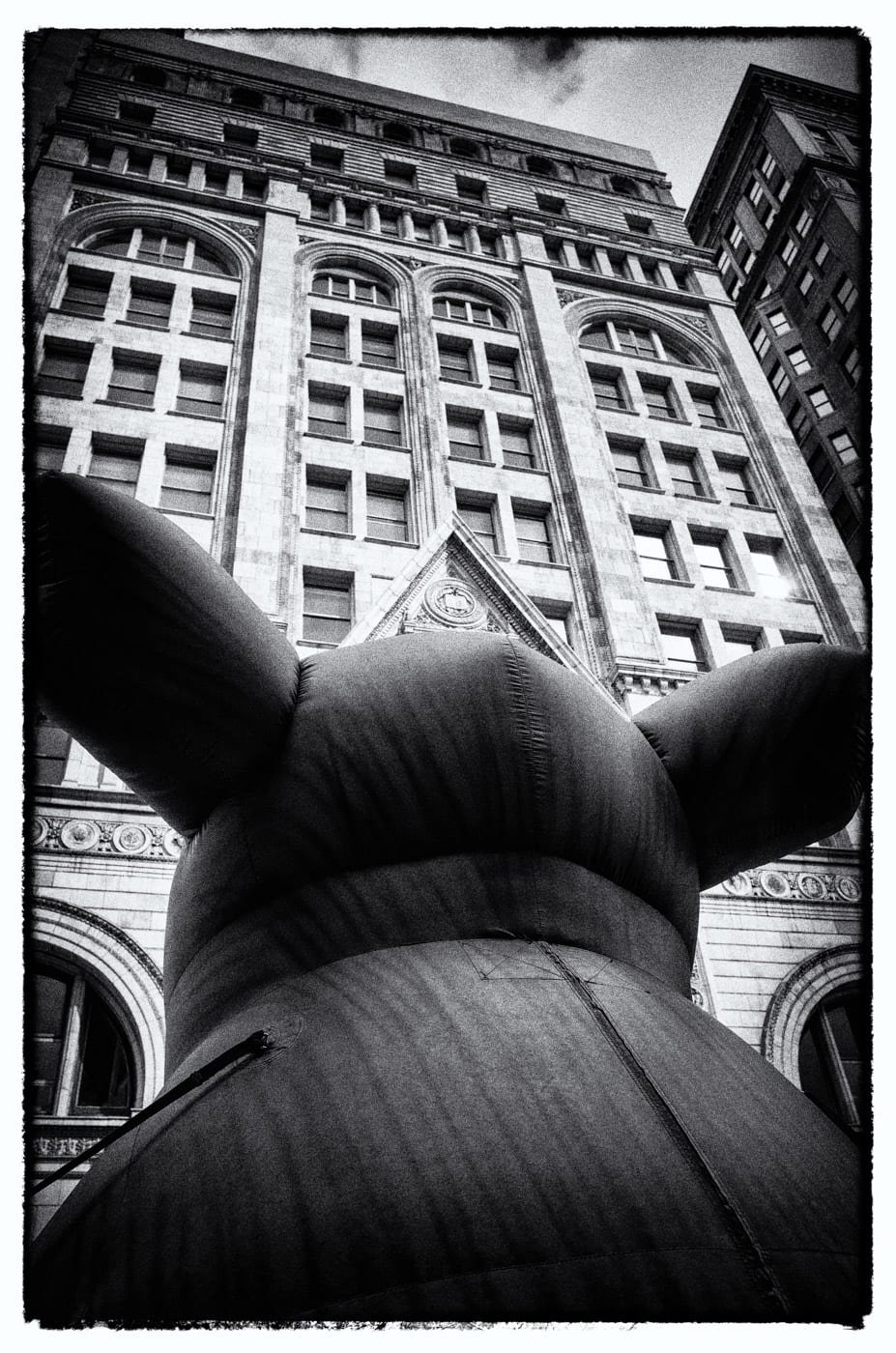 Well, I spent a few weeks getting to know Ding, the Nikon Coolpix A and it was very nice. Then I felt the desire to go out with Andre’ the Fuji X100 s. Well, that was a great reawakening and it was wonderful to be be out with my old friend…(even if he screwed with my head on the battery cover dropping off procedure.) All was well with the cameras in the shooter household. The cameras were clean and had charged batteries, they had fresh formatted cards in them and they were happy just resting on the shelf. I took my meds so I was kinds un-edgy, don’t ask Tanya cause she thinks I’m completely nuts… imagine that…hmmmm!

Even Daido the Fuji X20 is just comfortable on the shelf looking and sexi lil’ Penelope the Ricoh GRD4 in white.

So I went to bed to rest for the trip to the VA hospital where they talk to me and give me things to make me feel better. About 0200 I feel something knocking against my head. Tanya was sleeping and Barsik the Cat that’s 1/2 American and 1/2 Russian was sleeping too.

I thought to myself, the 45 is loaded so relax but this doesn’t feel like someone I want to shoot….

then, in a very quiet tone, ever so softly, I heard a voice in me ear I tell ya…. it said…. yo pop, I wanna go back on the street. It’s pitch black like Zone -1. I’m thinking with my brain that came home from vacation so I am working on all 4 cylinders again.

Yo pop, it’s me…. it’s Ding. I wanna go out and work but that funky ass X100s named Andre’ thinks hes the king of the hill….sheeeeeet!

He ain’t gettin’ in no pockets like me…..dang it, you could get Penelope and me in yer pocket……..

STOP! I said, Penelope is a lady and you don’t get to be alone with her in my pocket. Ricoh has enough problems with Ricoh/Pentax we doin’ need no Ricoh/Nikon things ’round here.

So I told Ding the Coolpix A to go back to bed and hi m and I can get to work for a little…. he said, ok pop, I’m gonna rest till you wake me… g’d night.

Now so far everything seems normal, right. I mean I know I ain’t the only shooter around that communicates with his cameras. But ya know… I can’t figure out, how the heck did Ding get from the office, down the hall, jump on the bed, talk with me and then make the hike back?

So I grabbed Ding and put him in the little pouch that goes on my belt and took an extra battery that I will never need cause the Nikon Coolpix A has great power management. We walked around town and just kinda relaxed and was checking out the sites.

Ding was in my hand and he was reminding me how when I was a real photographer shooting film and bringing him contact sheets to the Museum that I need to always just look for my own stuff and not worry about anything from anyone else.

Then, at that exact moment, well, it was really a few moments later but it’s more interesting to make it sound like an instant revelation…. I see this big azz rat on the sidewalk. So I said to myself, self…lets try to find something interesting with the big rat in center city Philadelphia. I mean, there’s no ratz at all in center city and there’s no ratz in Philly even in City Hall. For real… this is a one in a million opportunity to get a shot of the next Mayor on the street. So Ding was ready and I set the Aperture and Shutter speed and Ding did the ISO. I looked up from behind… and the ears………CLICK! 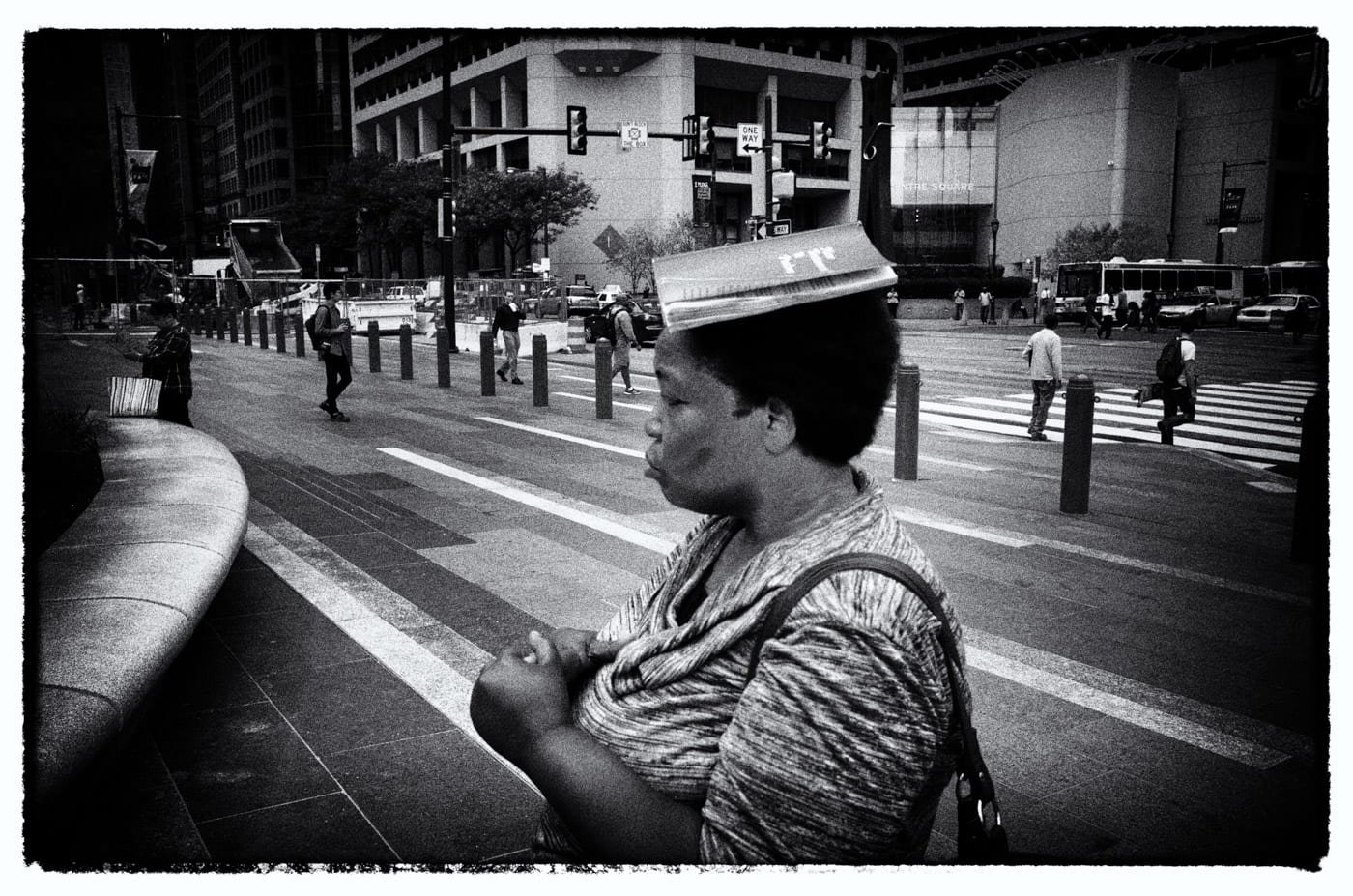 Ding was happy because he gets to be a part of the process more so than the other cameras,,,(shhhhhh he thinks he’s special cause he can get from the office to the bedroom and back without help…..)

Well we walked around and we snapped a few pics just cause we wanted to and cause he needs the exercise. Then he said to me… “Shooter, yeah you pop, don’t even think about pulling that One Shot Per Shoot crap with me…..” I started to get a little peeved, is that a word even? I told him, Ding, this is about me and MAYBE you making photos. I like talking to you and even my Shrink thinks it might be ok and we talk about that each session, but I need to concentrate and your bugging me.

I realized I hurt his feelings. I saw the lens sloooowly go back into the body and the lights go off. The screen was dark. So, being the Viet Nam Vet that I am I found a corner that no one was near and I apologized to Ding. I mean I damn near kissed his but… but couldn’t find it anyway.

Then, Ding came back to work… that cool whirl sound and the lens popped out quickly and with substance like any ,an..uh…uh…..sorry Judy.…

He was ready, we walked around and we came upon the Dilworth Plaza Etiquette School of Walking with a book on your head. This student was doing really well and I made a photo or her progress but I soon realized she had not attended the nice language in the open space with many people around class. She spit out a few choice words of which most I heard and have adopted into my arsenal of vocabulary but there was a few she said that stumped me and even some people around were wondering what she was saying.

Anyway, I’m heading out again tomorrow for a few hours and Ding is the only Kat coming along for the walk.

Have a good one and The Inspired Eye Issue 14 is hot off the press. Also, I’ll be posting more post on the IE Blog for the shooters that sent in the photo and info. It’s a nice turnout and I’m damn proud and happy to know youse alls good peoples….