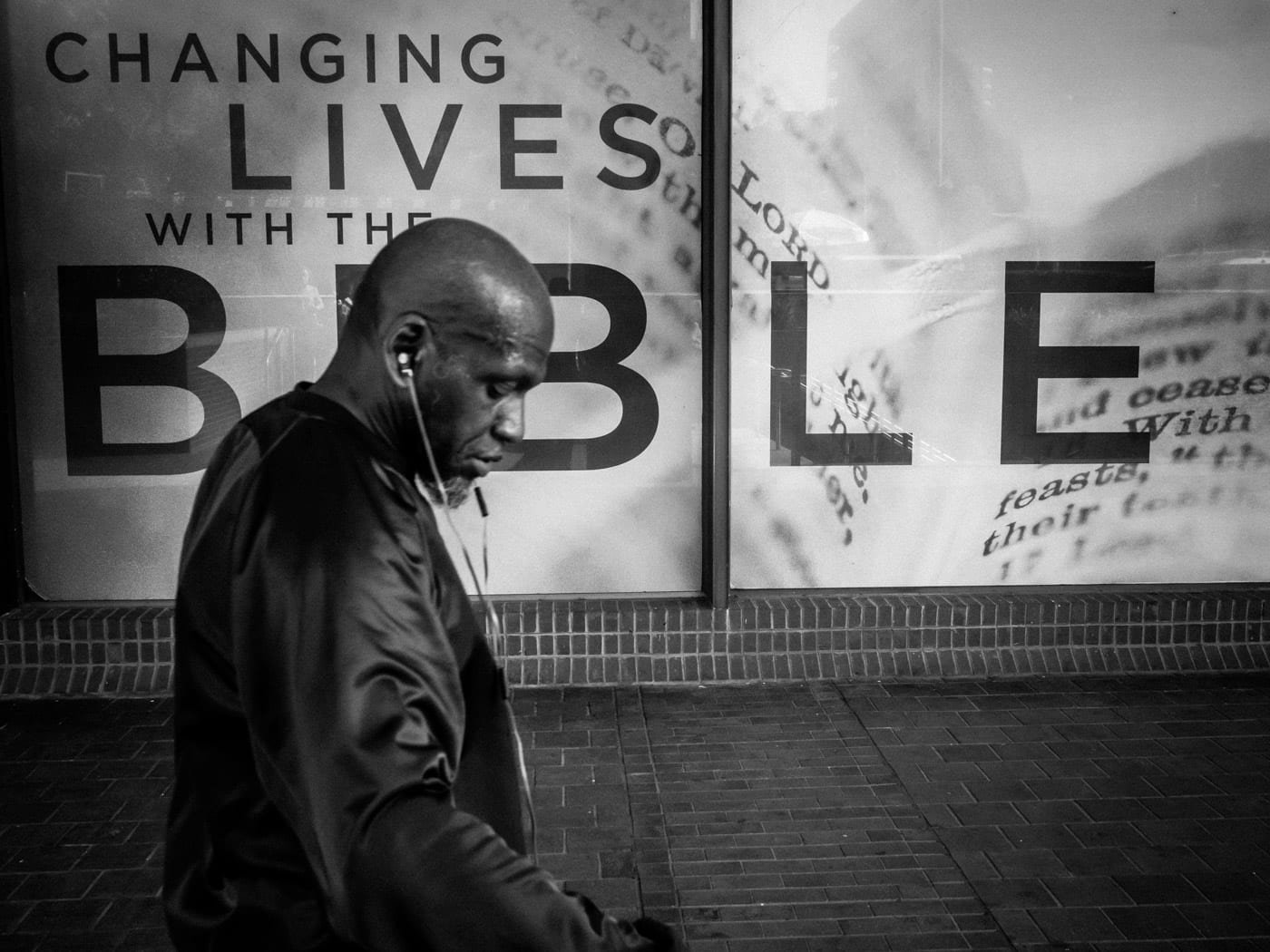 The last post was about Auto ISO but more about not using it. This post, I will talk about using and hopefully debunking the ideas that using Auto in M Mode is not really Manual. I learned about debunking procedures from Trump and Clinton. I ain’t never heard of debunking, never used debunking and don’t believe that debunking is really anything. Bunk to all that.

The idea with cameras, especially the new generation that’s over 20 yo henceforth called digital cameras, is to allow the shooter to concentrate on the vision and not have to do much thinking or fiddling on the camera whilst trying to make photos. Now I know this seems like a far out concept and many of youse like to mess with your camera settings because you just do and you can we don’t give a damn. It’s yours so do what pleases you.

Ok, so now we have the ones that just like to fiddle and stuff satisfied and I will now show how Auto ISO in M Mode is more Manual then  using fixed ISO in M Mode.

As shooters and not just street shooters but all shooters ever born or ever will be are faced with 3 steps or points of exposure. Aperture, Shutter Speed and ISO. We discount the EV Comp because I don’t believe in it and don’t need it and wish it was off my cameras or at least make the dial programmable.

Your out working and you set your camera to 1/250 @ F8  iso 400. You should all have a feeling of what that light looks like. All the sudden, Trump is there and he’s pulling Clinton’d dress off, (Hillary not Bill) and exposes her anti Bill abuser outfit on. You need to know that you have to change exposures because it’s like 2 stops underexposed where you have the camera set. At this point, taking your eye off the scene, makes you miss the shot because things in never never land poof if you stop looking at them.  As you raise the camera, your finger slips on the Aperture because you know this is the Million Dollar Shot and now in yor mind, with 1/1000 of a second to make this photo, your cooked. You press the shutter cause your hard core and know you maybe kinda oughta be able to salvage the shot.

You are set the same as you were in that bad dream except, you set the camera on Auto ISO. Now as Trump and Clinton sit and drink a beer, you just baad azz walk over, take aim… wait wait,….we don’t wanna say take aim cause then we seem to be a threat instead of the threatened. You point your camera and just fire away making all the photos you want because Auto ISO corrects the exposure in the camera according to the light. 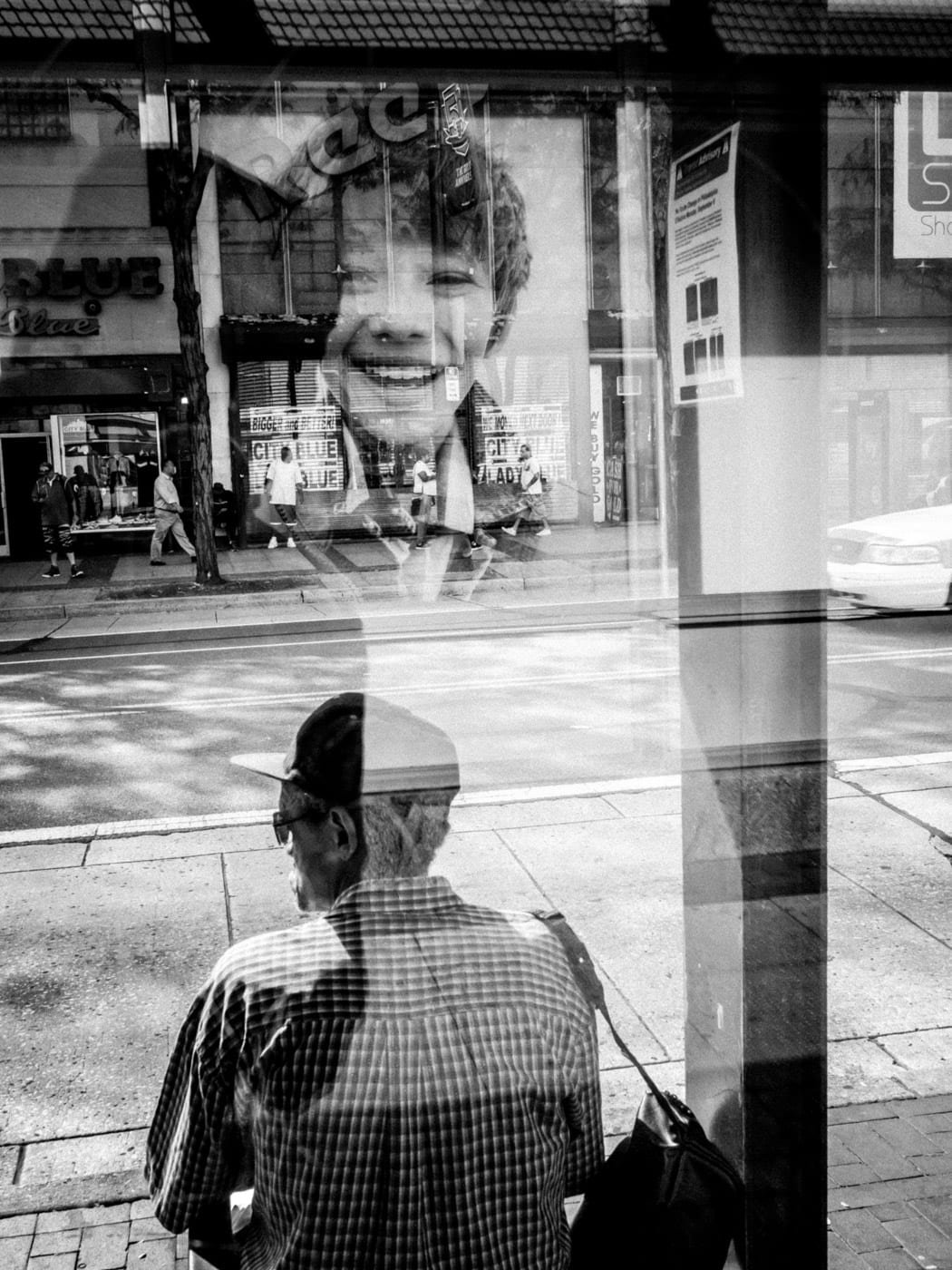 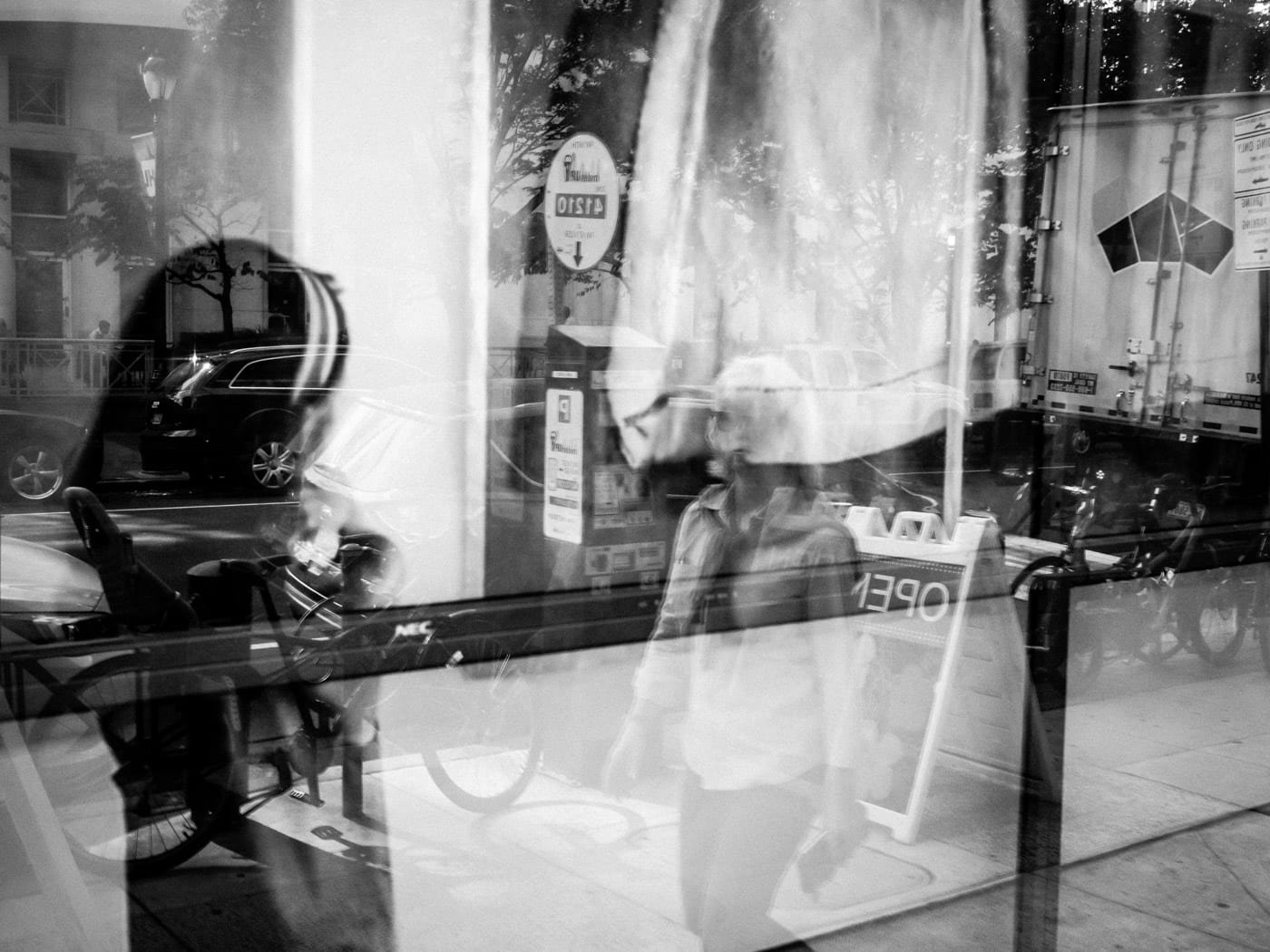 Another issue is Under and Over exposure. The other school says that it’s easy to get either under or over by changing one of the 3 points of exposure. This is perfectly correct. The problem is that usually, you look at the meter and decide where to make the change.

I have been told by good shooters with good knowledge that it’s easier to go under or over and maybe it is but I want to keep my eye on the subject as they say. I also hear the it’s not possible to get under or over with Auto ISO because the camera always corrects the exposure. Does it really. There is a setting in the camera to tell the camera when to change shutter speed either low or high AND also, most important to us renegades, to change in ISO. So, by pushing the exposure or puling the exposure, you can force the camera to change ISO to the limit you set and then it will over expose or under if ya want. 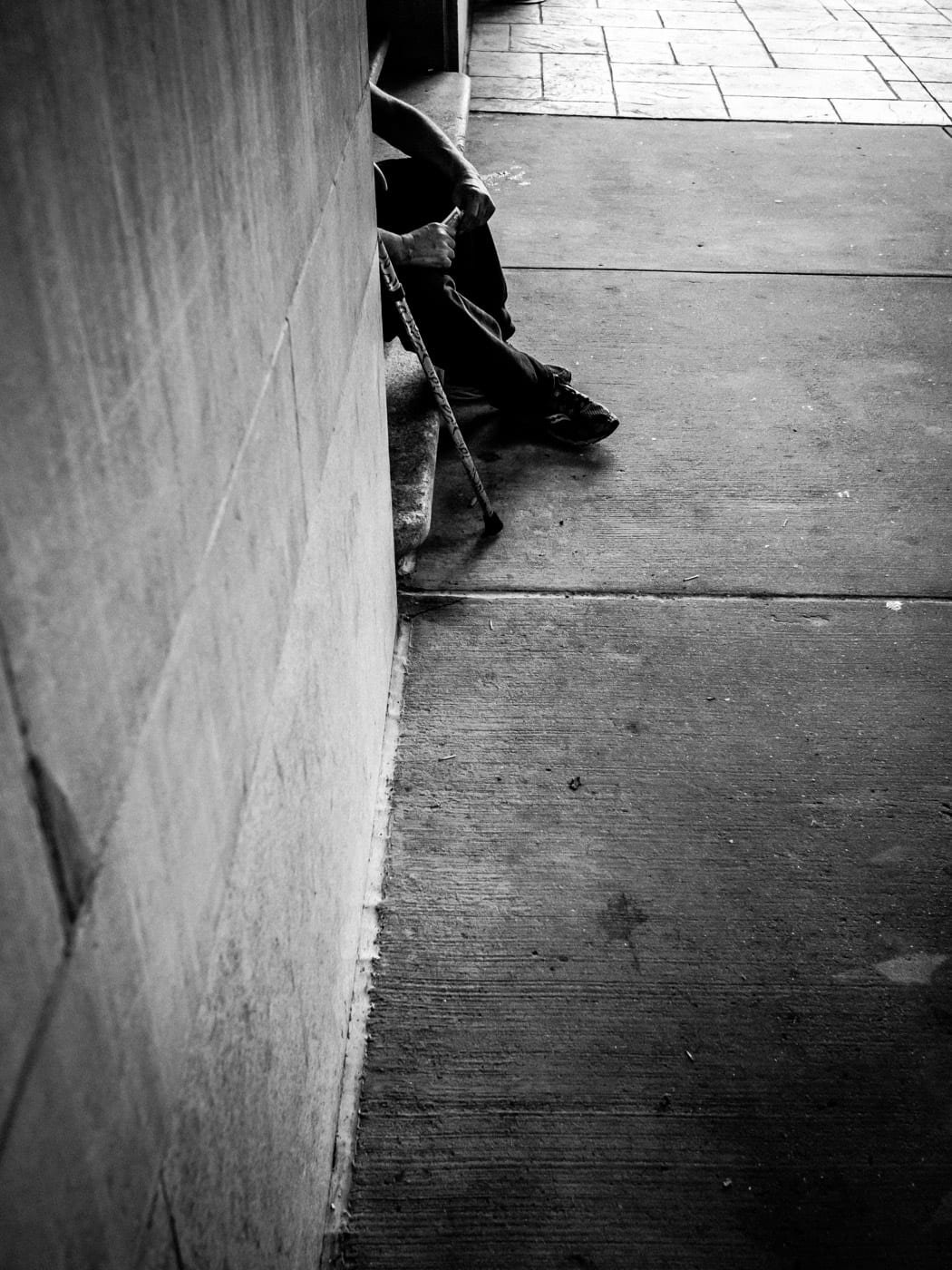 I do this alot. I force the camera to over expose and that’s how I get those really blown out high values that I love.  I’m not claiming to have invented anything here, just to make the case of Auto ISO. You need to fill in the blanks and see how they work for you.

I will say this, … in 1971 I was walking on Market Street with my Black Lac M4 and 35 Cron. I loaded Tr-X and always shot at 640. The light was changing fast and I was younger then and tried to chase the sun but failed……..I stood looking at the scene, people walking, cabs, buses, trucks, pollution, ya know black smoke from the exhaust and I had a revelation…..

I looked at Blackie and said…. ya know Blackie, in the future when they make digital cameras, some one is gonna make Auto ISO a reality…. I hope I get to see it and use it and Blackie, at that time my friend, you get to sleep the sleep that all cameras do… dream, my friend, dream…. I will catch up to you ……. but not yet