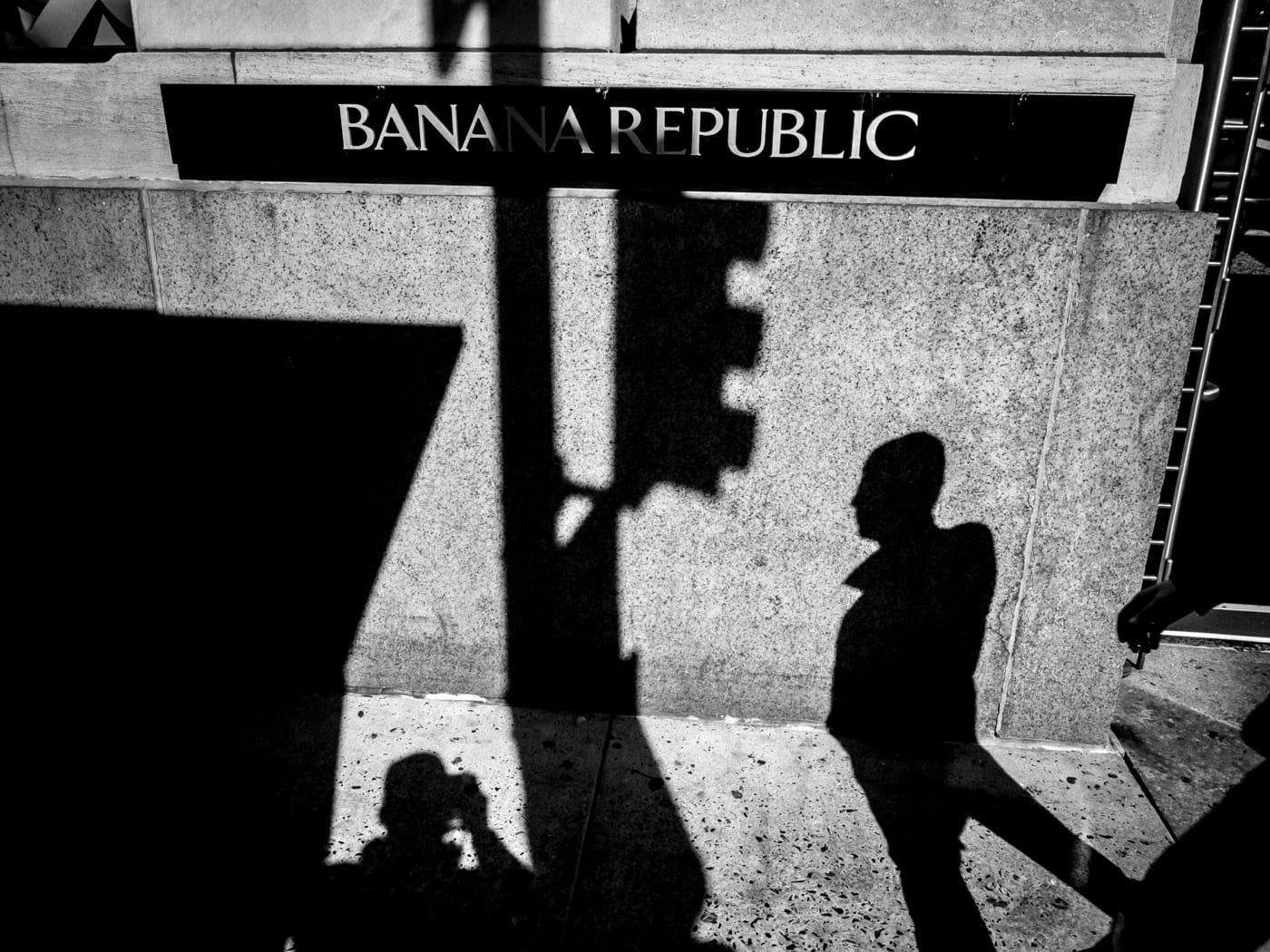 The beauty here in Philly with the change of seasons has many facets to it. Perhaps most notably is the light. I just love how the light sometimes blows out the mid-tones and leaves us with light and shadows, deep and long.  It’s also how people respond to the color temperature and the intensity of the light. I’ll be seeking those magical glows in the highs and when I find them, wait for the world to respond and then Click!  I was walking breathing in the cool stinky air. You know the kind. It has buses, cars, garbage  and garbage trucks, ladies perfume, mens cologne, other things we need not go into. I crossed Chestnut St going North on the West side of Broad Street and stopped for a break. My knee is acting up and I rest once in a while to get my mind to jump over the pain.  Then, all the sudden, I mean I had an awareness, then when all was right in the stellar universe, I saw shadows but not anything or anyone to make them and thought, It’s Doc time at the VA and then, now get this, I see a man enter from my right and CLICK! 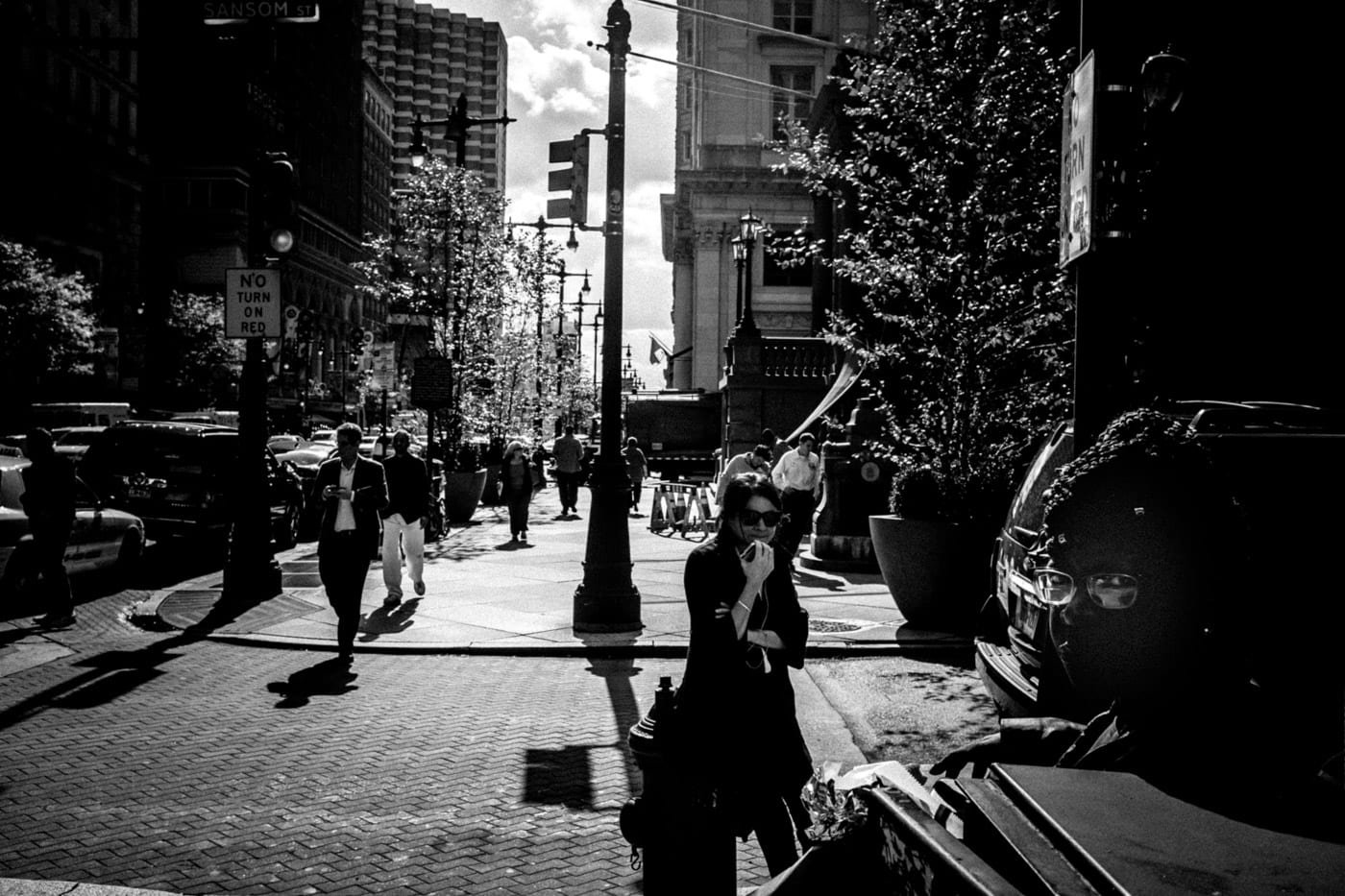 I was walking South on Broad Street and near the, um..near some bldgs. I stopped and leaned against the wall of one and tried to get my knee to behave but it said…FghweoruhtughK you shooter. A woman came down the street, stopped dead in front of me and looked out upon the streets. I knew if I gave her $10.00 she’d pose for me but I didn’t have $10.00 and didn’t need her to pose cause I hate that shit anyway. I have the camera at the ready and then she….CLICK! 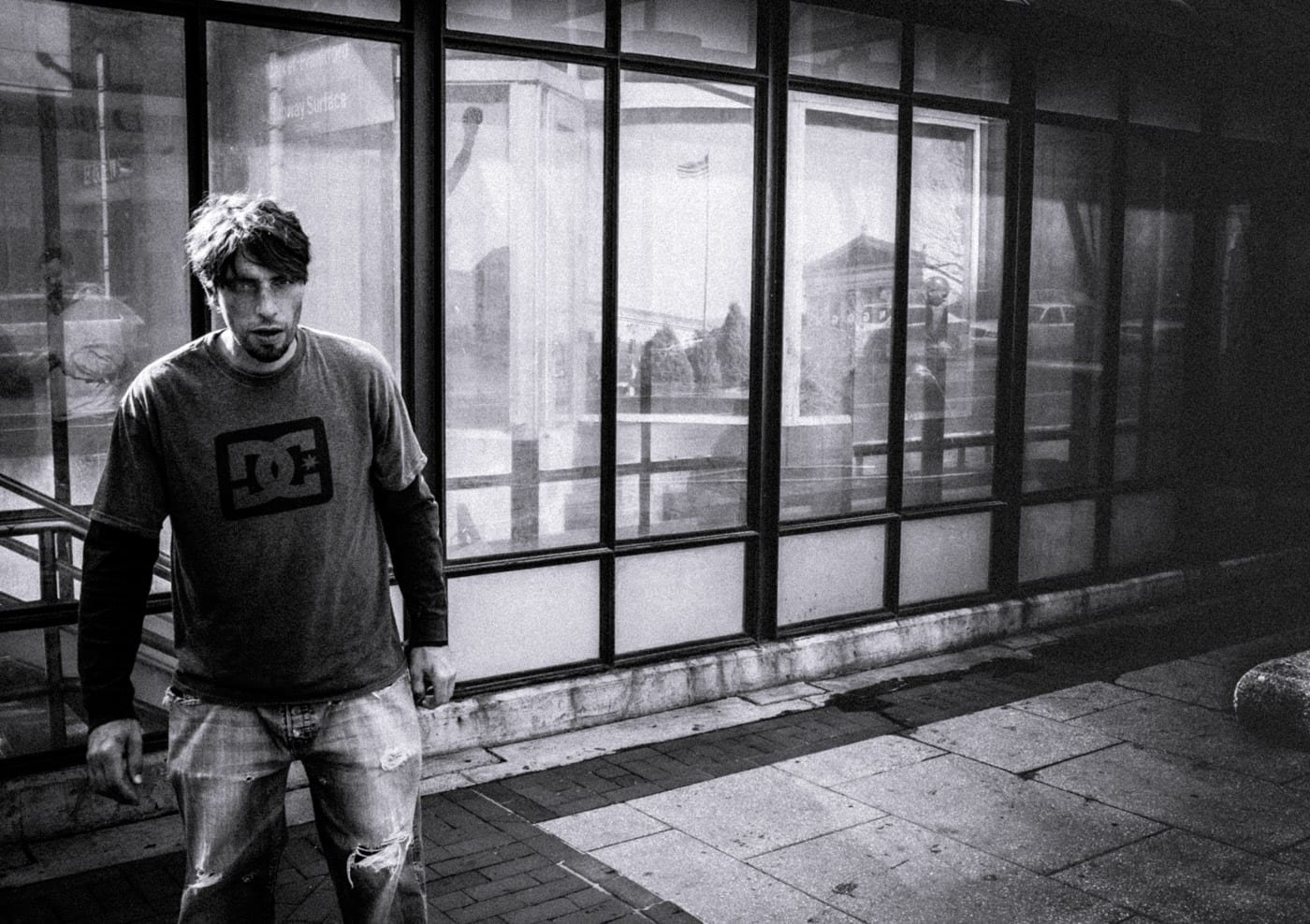 I wonder how is it possible to have so many homeless on the streets. It’s starting to get cold again and I don’t think the city, state or federal govt’s do anything to really make a difference. They say they do and drive around in their pretty cars and live in their nice homes with heat and things like that. I imagine it’s a fact that many homeless are junkies or other druggie or some kind of addicted person. But this is the life on the street. We as photographers do our work and sometimes make photos of the forgotten. It’s a responsibility of all humans to care for all humans. So, I guess nothing will change on the streets once we have a new President in the USA, 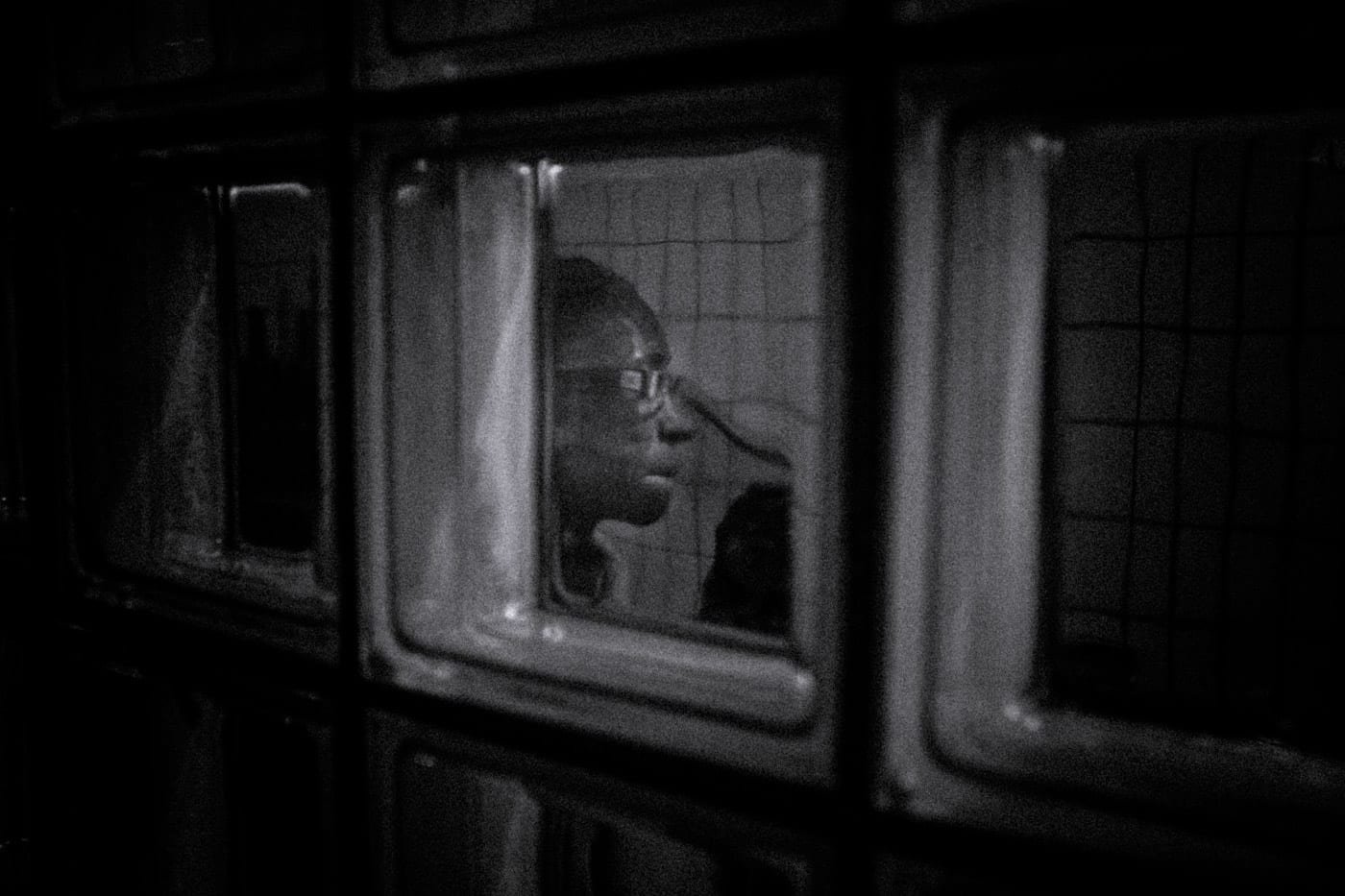 The silence amongst us is deafening. We all take solace in the escape from the injustices placed upon us and all. It feels so much easier to be a part of the nothingness and let all go by us and not thru us. I think shooters are plagued by the realization that there is no nothingness because we are out there searching for the something, the something that matters and the something that makes us matter. And that something makes our photos matter regardless of what style or genre’ we work.

I talked about baggage before. It means your sensitivities and sensibilities are filled with all sorts of things and when you go out and seek photos, they pollute the clean vision we all hope for and work for. For me, maybe the weather is kicking in but I can’t deal with the fact that people, kids for shits sake are living day to day on the streets. Then these fuckers that call themselves candidates for the White House spend over $400 million to try to get elected. They send $1.7 Billion to a country that hates us passionately.

I need some sort of emotional ideas that make these things possible all the while, people are homeless with no bight shining light in the future. 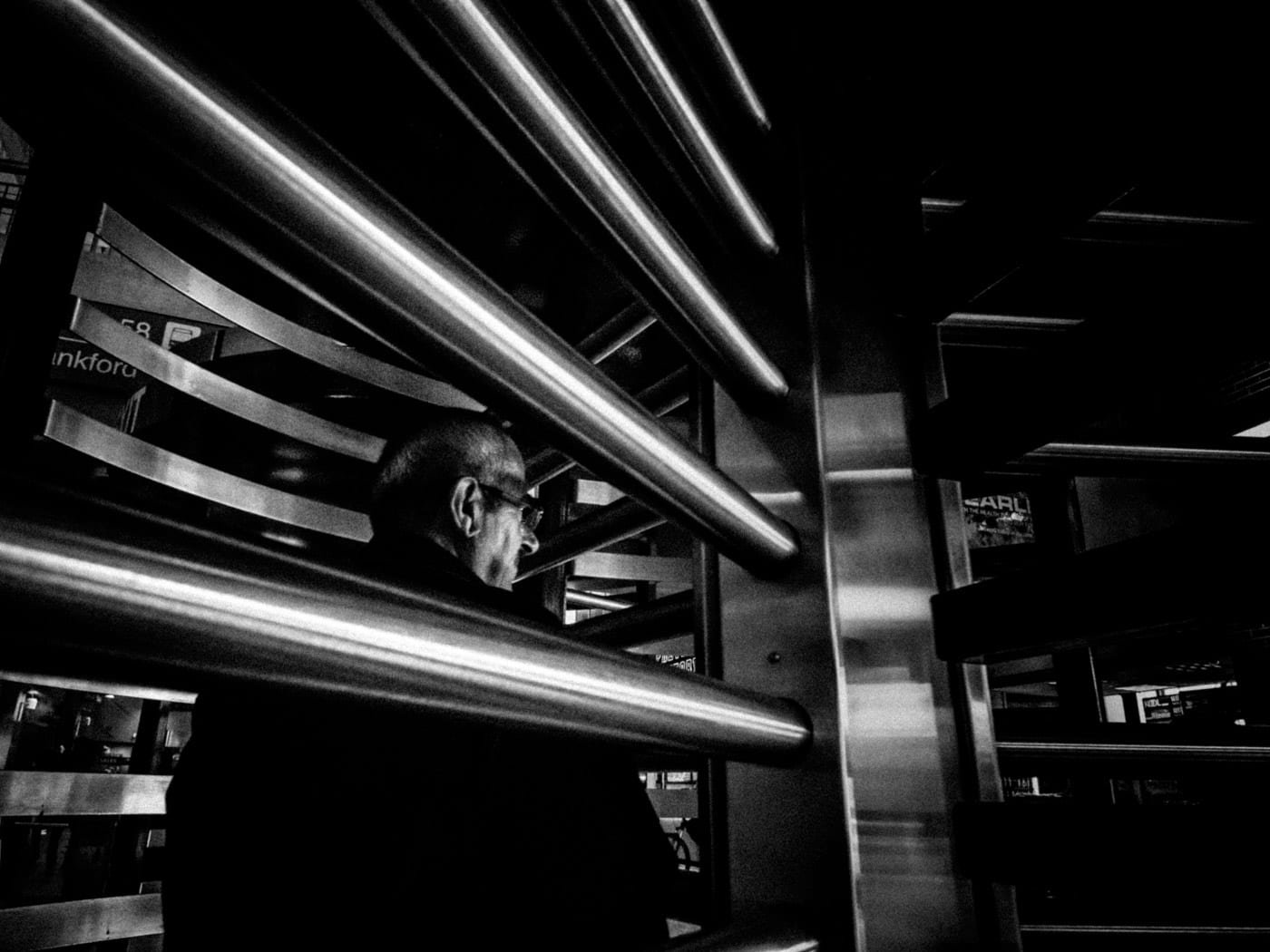 Sometimes I need to get this shit off my chest cause it weighs me down and never lets me breathe freely. I walk the streets of life and see the progress man has made and the injustices that are legal and accepted by one and all. I am not a champion of anything anymore. I still make my photos of street people and slip the a few bucks. That doesn’t relieve me of responsibility I feel for my fellow members of mankind regardless of any stature.

We are all trapped in the cloud that perceive as real and yet, we all know that the upcoming election, who the fuck cares who wins…. won’t make a fucking bit of a difference to anyone but the assholes that forget.

Those fuckers forget about the POW/MIA issues also. Makes me sick that I want to write about photography and this is what comes out.

Well, like it or not, this is about photography.