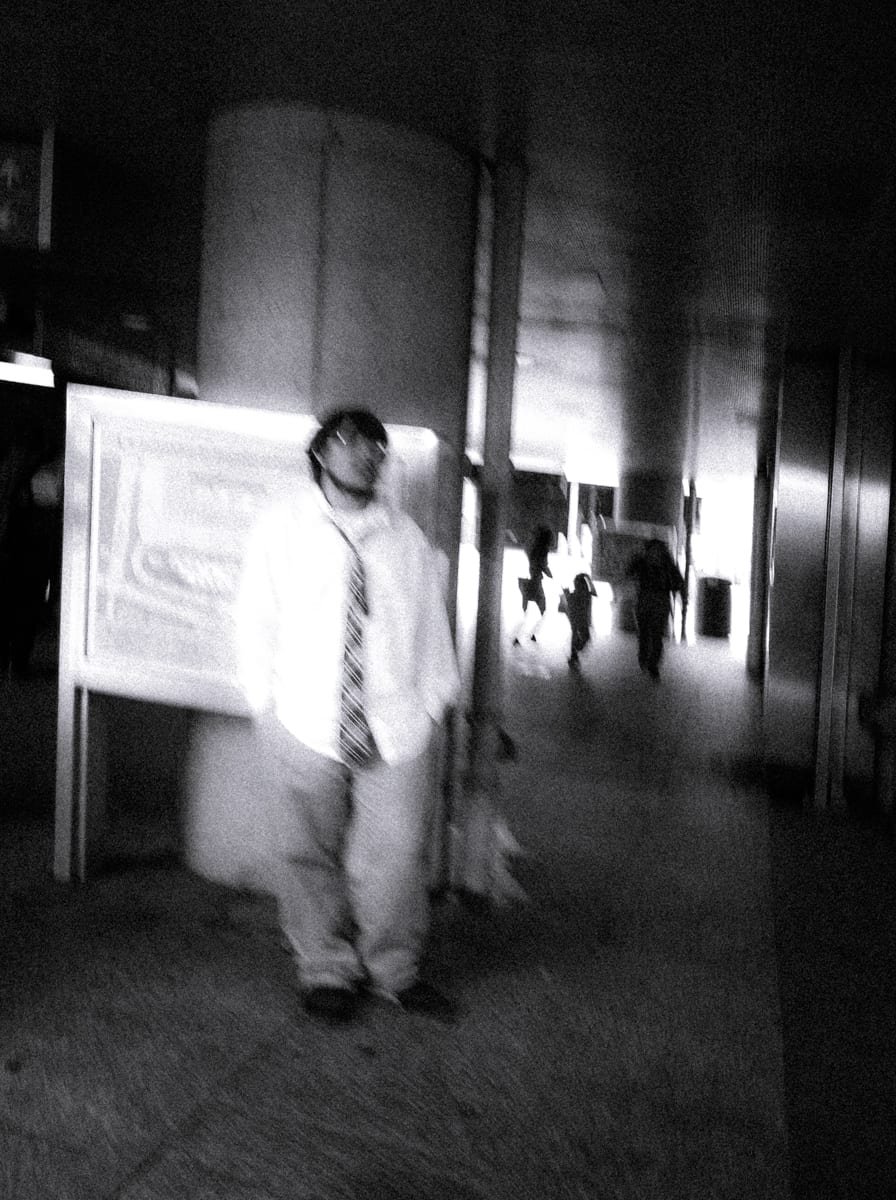 I do not can know if I should be happy or well…that’s an ugly thought. See, Olivier is much younger than me and he has these ideas that well, maybe at times they could be called exciting.

So I’m off to the VA Hospital again because my Electrolytes are as high as Duane flying in his aeroplane. Now here’s the thing. I always carry a camera. Olivier said I carry a camera all the time and don’t use it. Never I said. If I carry, I use.

The guys a bad influence. He suggested that I use my iPhone 4 and not carry any other camera. I mean to tell ya….this is much easier said then done. I left the house and just carried the phone. It felt natural cause I have my phone with me all the time.

I kept reaching in my pocket for my camera but alas….empty. So I committed to getting this going.

It took about 1/2 hour to get the camera to be non-intruding.  It’s almost a true Point n’ Shoot. I use the widest lens FOV and the release technique for capture. The phone has great DOF so I pre-focus about 5′ in front of me….then I press the shutter release but I don let go until I frame and the moment is right. The ya just release and the camera does it’s thing. 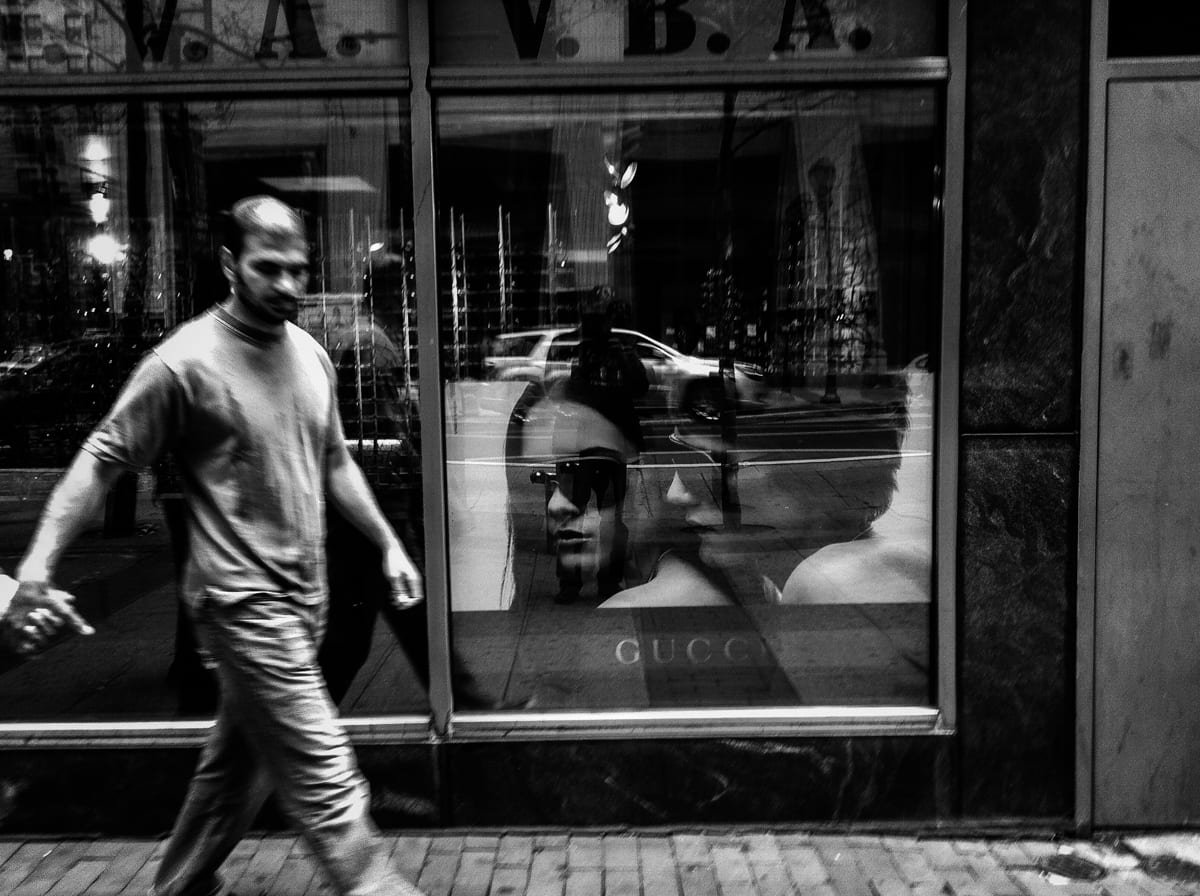 All in all, it’s not a bad way to work. I managed to get very close to people but those shots Olivier is using for an article.

Once the camera stuff is out of the way, it’s time to go to Lightroom. That was cool as I’m already designing Presets for Mobile cameras.

Do I think that my iPhone will take the place of my cameras? No. Just like I choose what camera to take on a shoot, I now just increased my choices by 1. 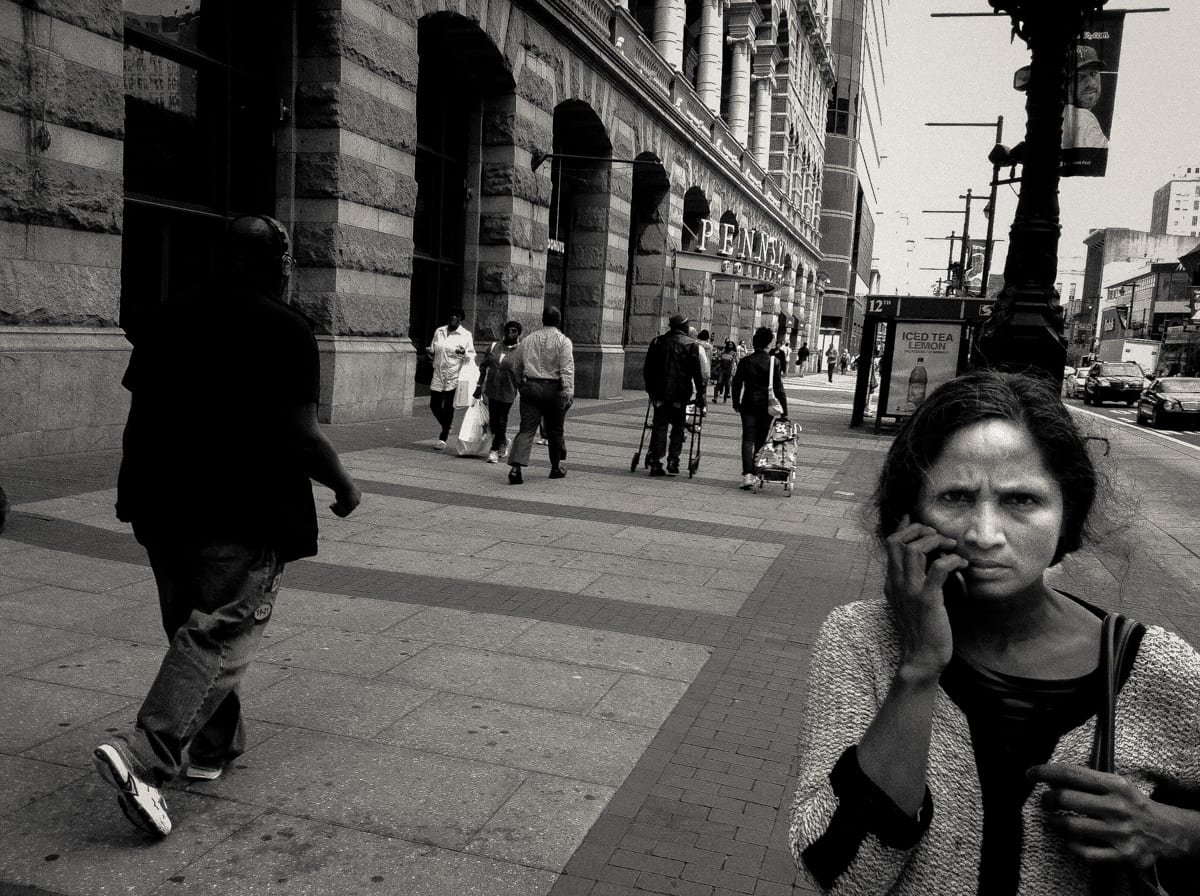 There’s a lot of photos out there and even inside and such. We should stay open minded as to what camera is best to use for any given session. One thing doesn’t work for me. A lot of times I carry my camera and make photos using one hand. The other hand has my phone in it and I pretend I’m talking to someone. It’s a very good way to disguise what your doing. 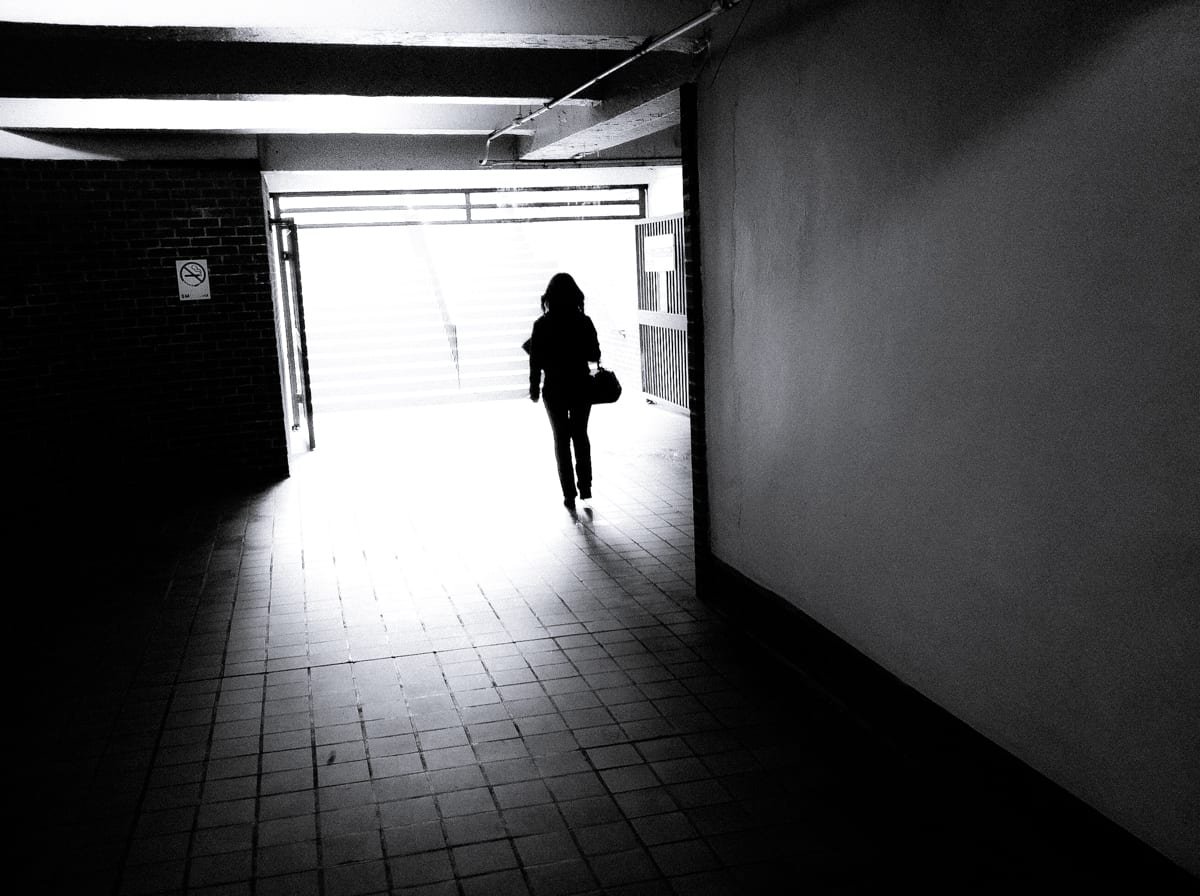 I promised Olivier that I’d make an honest effort to use the iPhone as a camera. At first I was reluctant but I’ve come to see the light, once again.

It’s not a hard thing to pursue. After all, a camera by any other name is still a camera. Which brings me to an important point.

What Name does this camera get.

One thought on “Olivier Told Me I Was A 63 Year Old Hipster.”