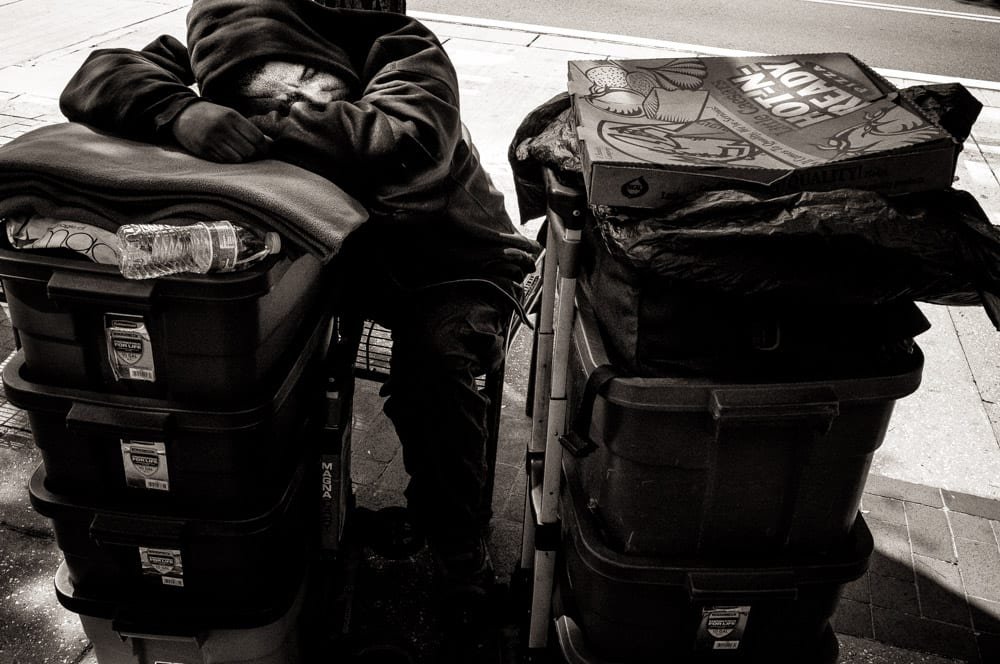 From now on, I’m planning on titling the blog post on the date like above. If you have a better idea, let me know…..thanks…don

The weather was nice this morning. Uh…let me see… I’ll explain the way youse will grasp it. Slightly overcast and exposure about 1/400 f/8. Choose your own ISO. My cameras choose mine. I got off the Elevated train at 30th St Station so that I could get the tickets for New Your on the 5th of Sept. 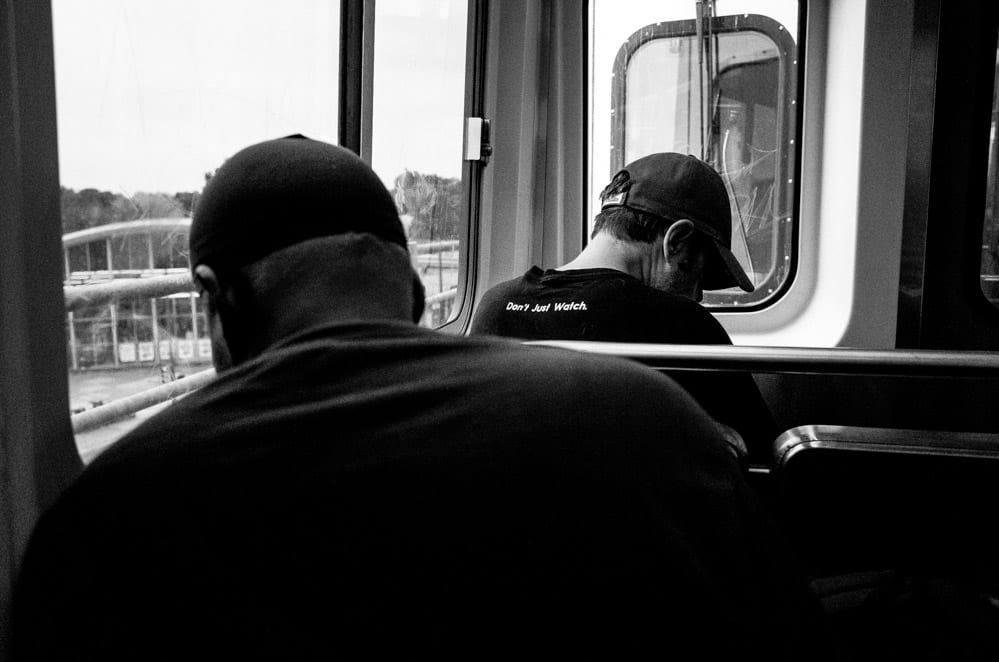 I’m hiring that guy up front to walk around the city to entice shy shooters to make photos. I think it’s a better idea than what that other guy teaches. Anyway, this New York thing is Olivier’s idea. Well, he started the idea and then we both got it rolling the way we do. It’s a funny thing….I’ve taught workshops live on the street but never did a Video. I was reluctant at first but the kids energy just feeds me in a way that I see things his way and then we make it our way.

The Inspired Eye magazine is proof that it works. He’s the driving force behind that until we get it going. The Presets are basically my idea from concept to delivery to Oliver and then he packages it real nice and sends me a little money once in a while because they are selling….my wife likes that part the most. 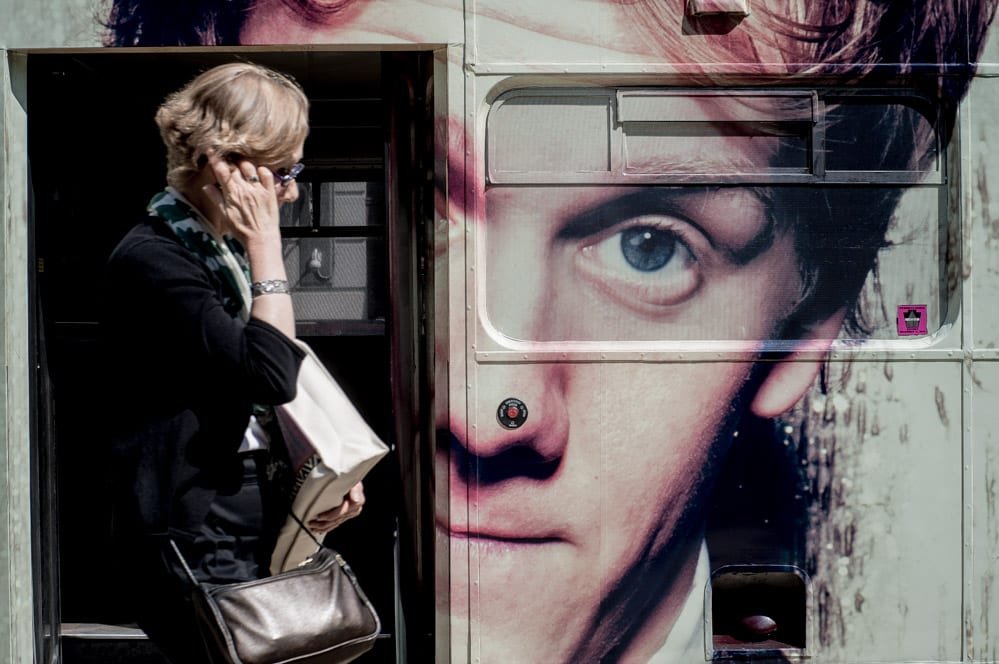 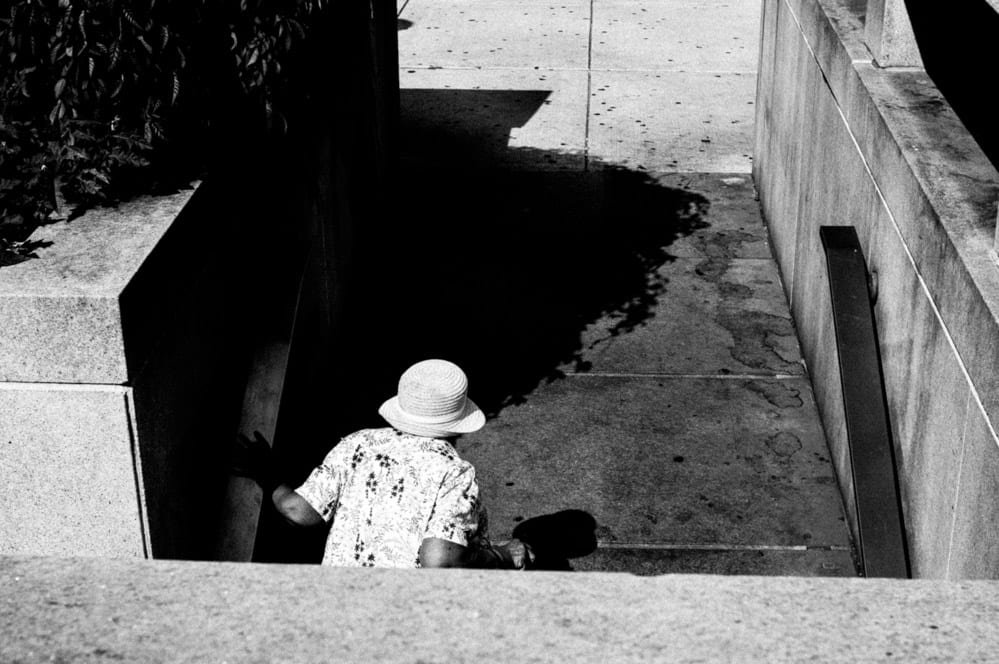 What the hell’s all this got to do with making photos Shooter? …… Relax…..I’m getting there. Well, this about a frame of mind. See, when you get preoccupied with things they have a way of flooding into everything your doing.

See that guy over there……nope, the one behind that young lady…..yeah that’s him. He’s lucky cause he’s got the means to allocate the energy moving around his life. That lady there with the yellow dress, she’s a secretary and takes her work home all the time. Then there’s the plumber, electrician, teacher, IT person, lawyer etc.

Everyone has to serve somebody. Geeze, Dylan said that. So what that means is, when you get out there on the street, you must know how to get into the here and now and work to the most focused way that you can. 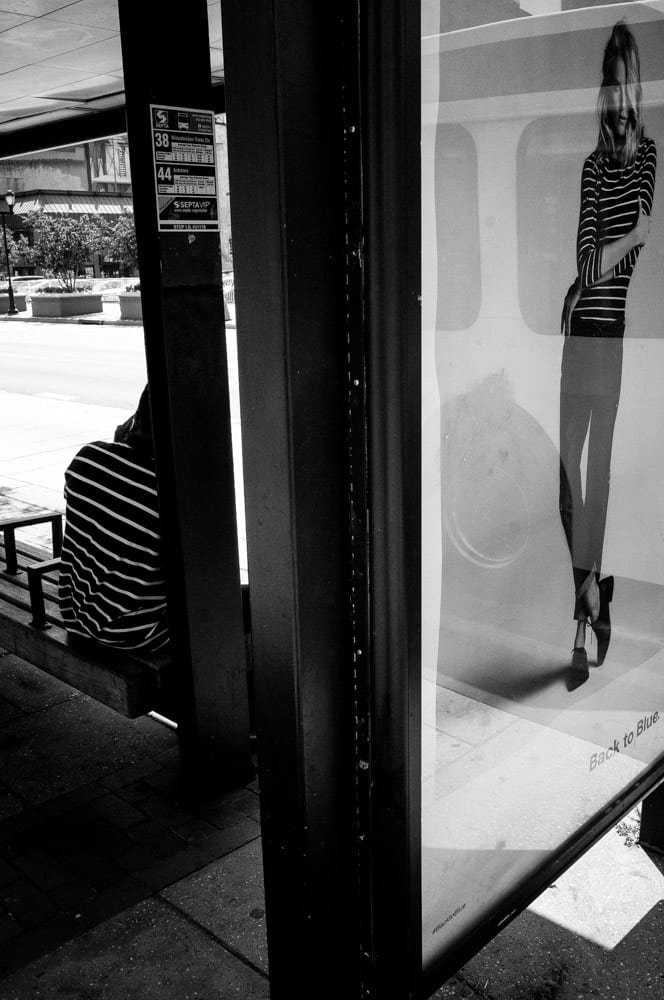 Variation On A Theme Part 1 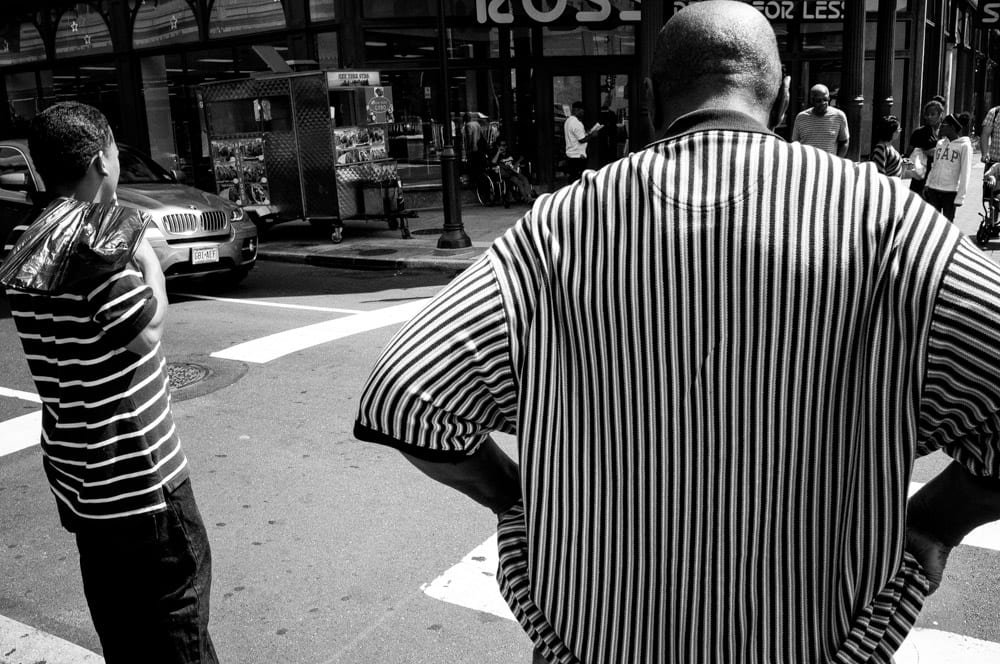 Variation On A Theme Part 2 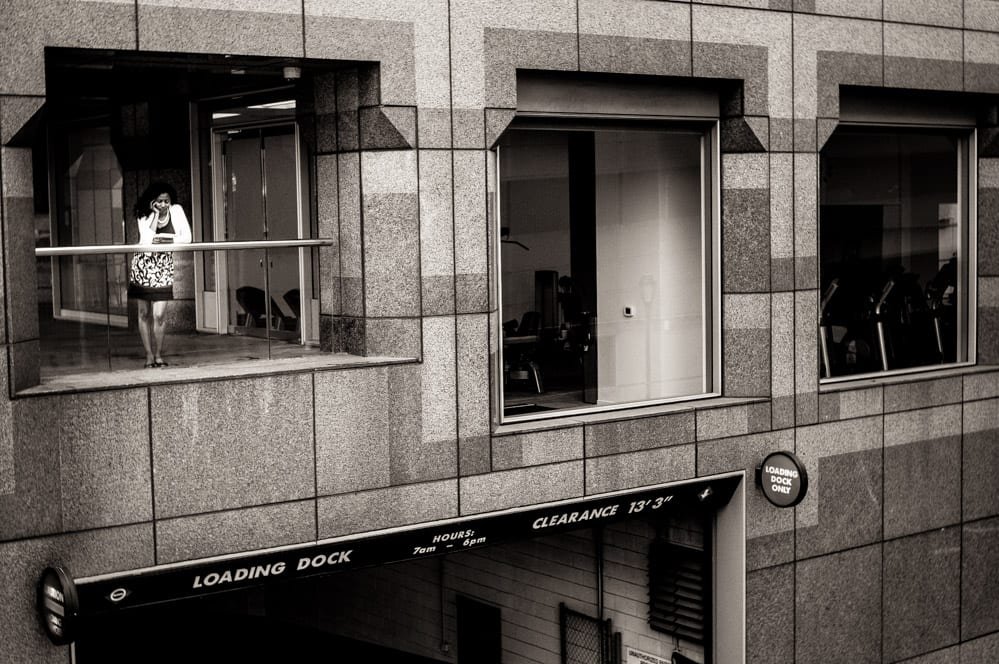 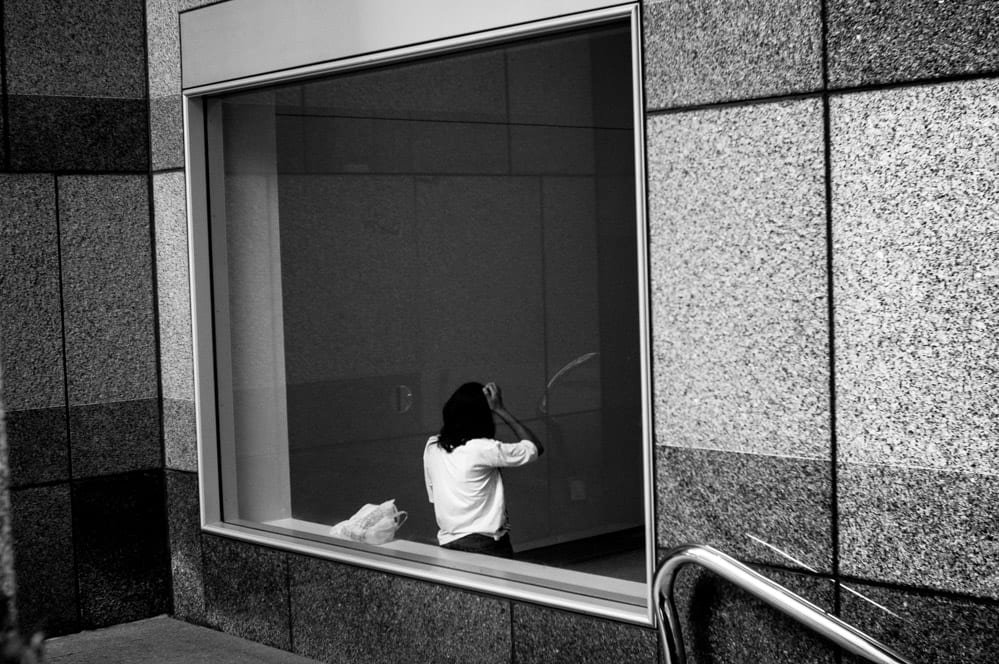 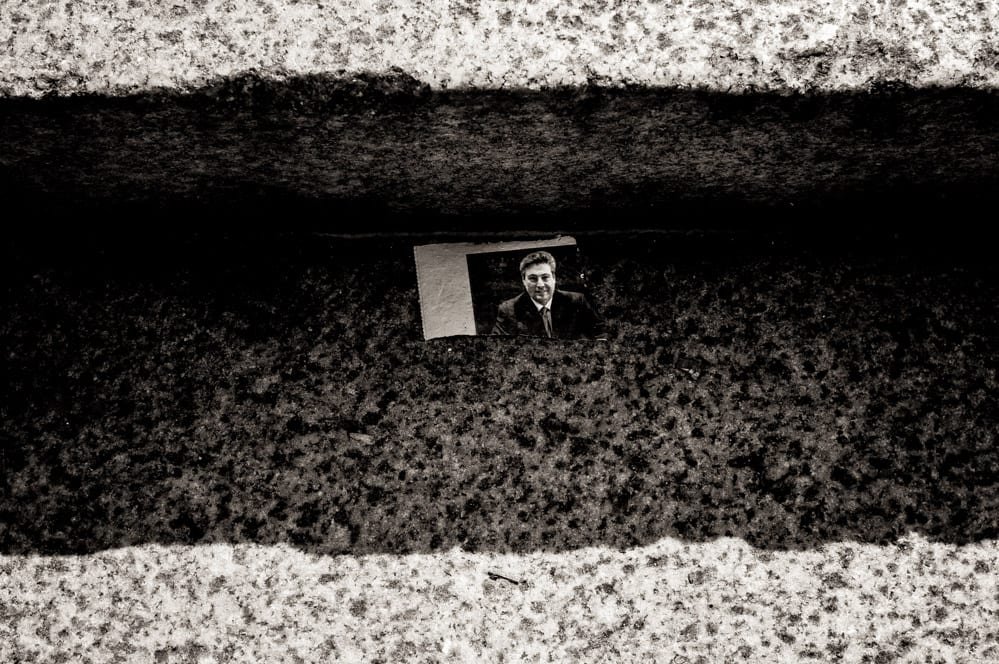 Some of you get me and that’s very cool. Some don’t and I hope someday they do. For the most part, I’m just a guy that’s totally involved in photography and always was and always will be. I believe the way things progress and get better is if someone has knowledge about something, that person has a responsibility to spread it around and does. That’s all I’m trying to do.

Till next time, get the hell out there and make photos……..