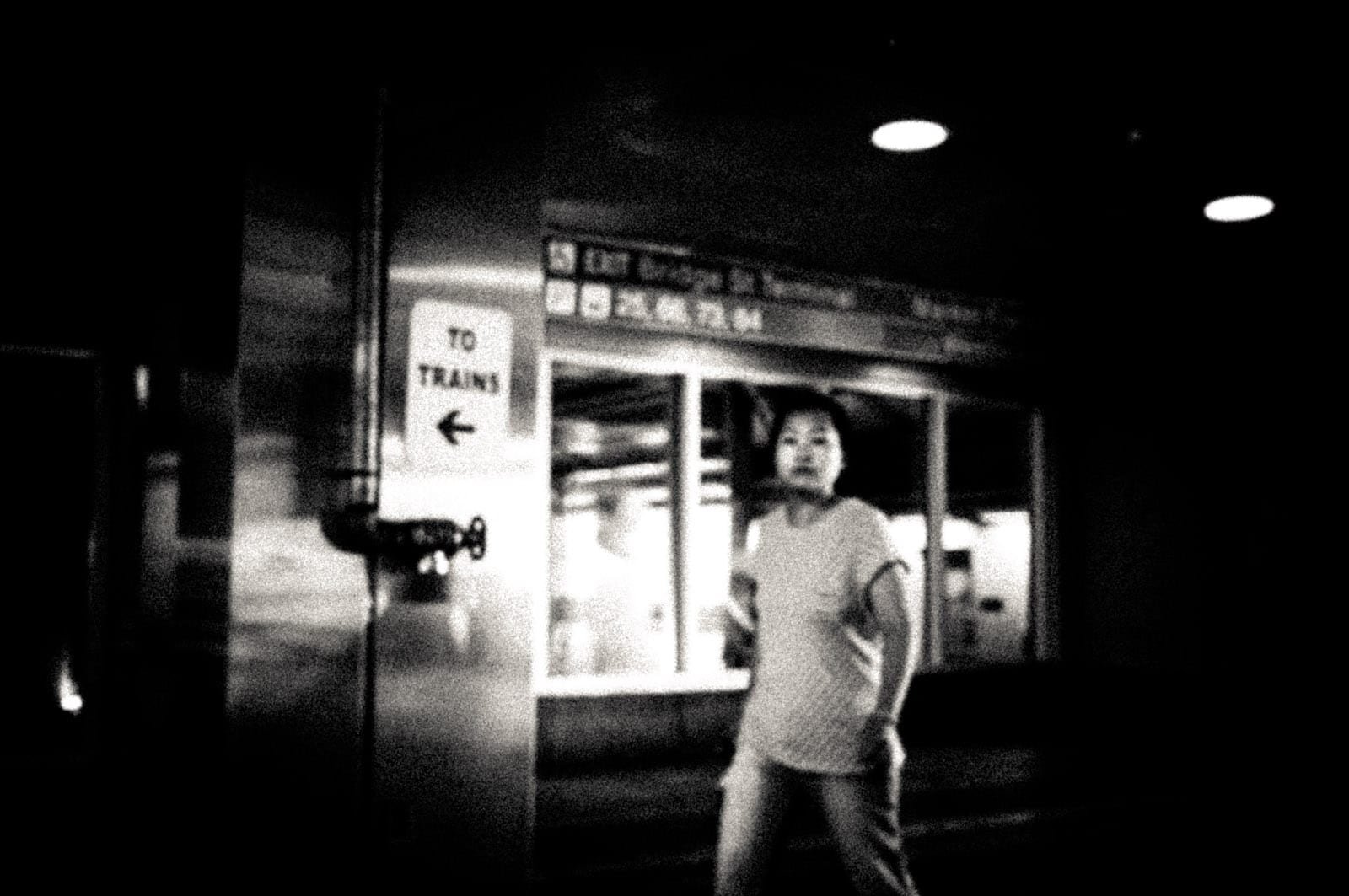 Ed and I had worked on the book for sometime. See, we were collaborating on a book of  his words and the inspired photos I made to go with his writings and of course he wrote for my photos in return. Ed told me many stories about what and how he learned the many facets of life he was interested in. He explained to me how the concept of the City was recognized by him and how it had taken the reigns of his life. He asked me to make a photo of an egg with blood veins in it. Sure Ed, no problem…….

So I went to a place 30 miles away named Moyer’s and I bought 1 dozen eggs with some guaranteed to have veins in it. I had me view camera set up with lighting that would make the shape pleasing and also capture the veins Ed wanted to see. I shot many eggs trying to get what Ed had in his mind but I didn’t have in my mind. Finally, one day I went to Ed’s house on :ocust street and as we sipped on some tea, I let Ed check out the recent crop of images.

Ed gazedd upon the eggs standing tall but yet slightly bent over from age. His feet anchored on the floor by his black shoes that appeared to be made of led. Ed flipped thru the photos studying each and every one very carefully and then……he just stopped and froze, looking down at one of the photos. I saw a tear in his eye and he said to me, this is it….this is what I saw as a young child. I  was actually in shock. I couldn’t believe that what was in his mind was now in both of our hearts.

He called me over to the table and put his hand on my shoulder. As we gazed upon the photo, he explained all about how the city was the central heart of society and how the veins of the egg were like transportation routes for the dwellers to get around. 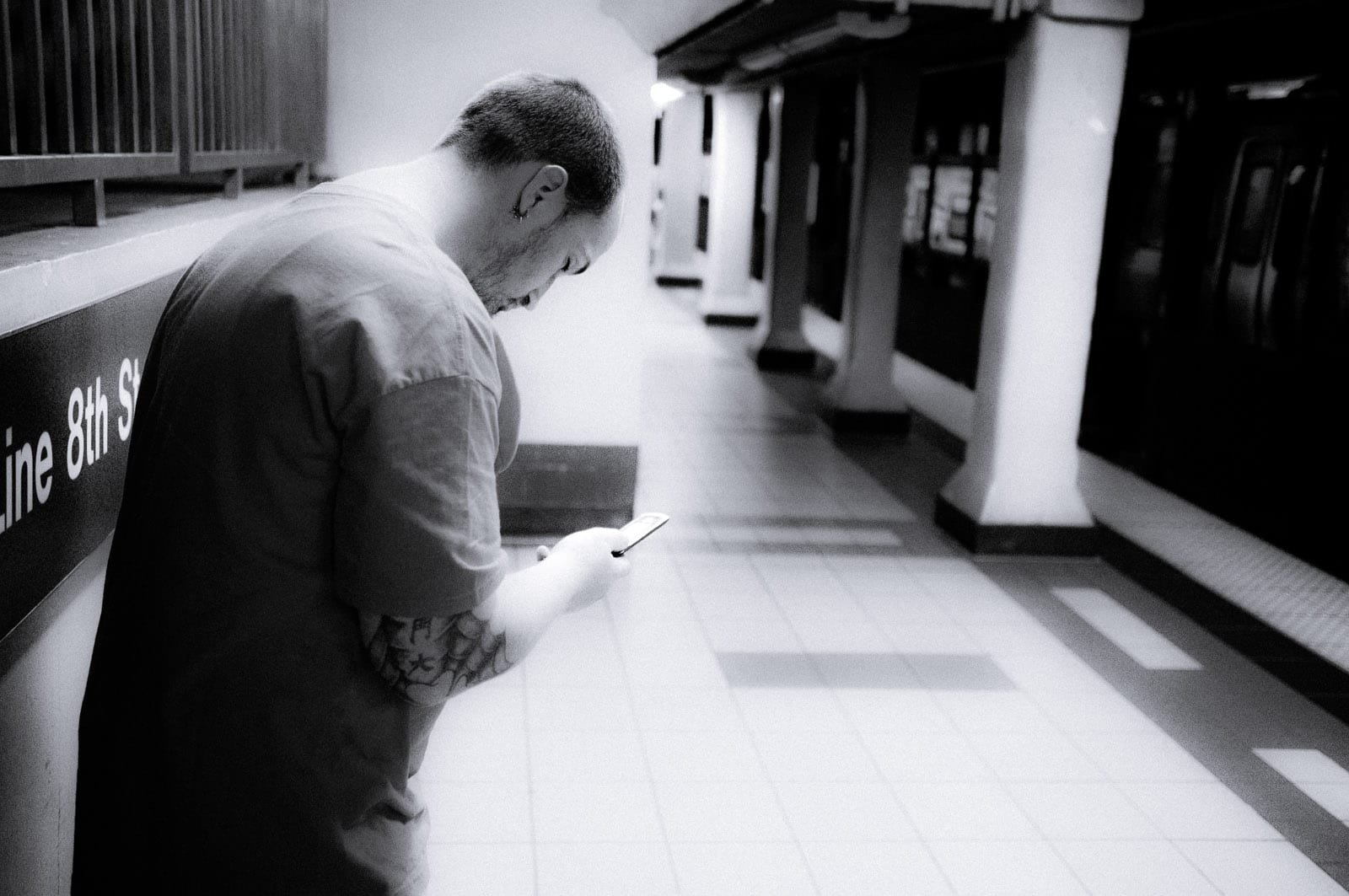 One day we were driving up Kensington Ave and as we passed Somerset Street, I said to Ed…Isn’t it a shame there’s so many junkies around…….