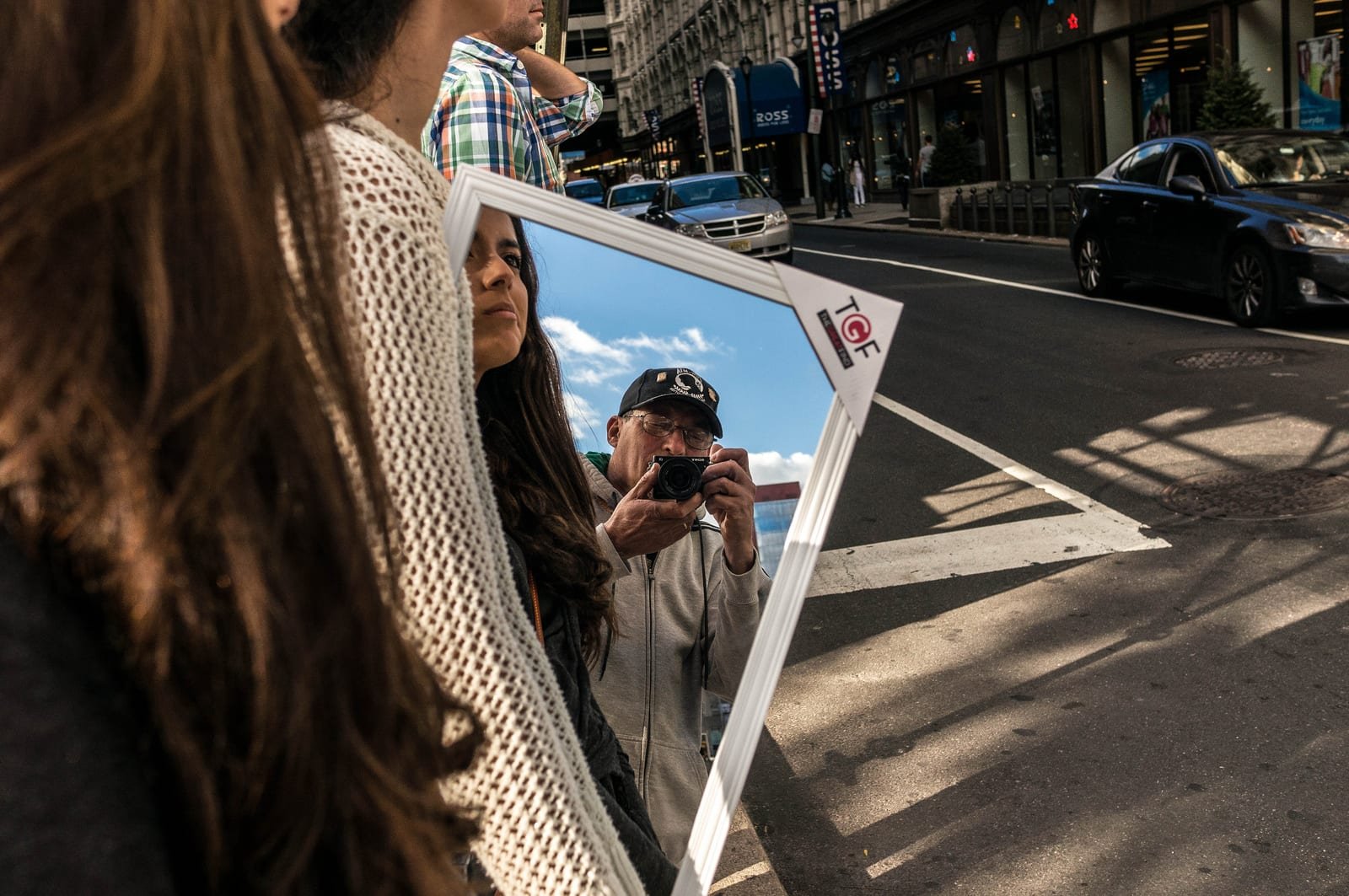 So I already know I’m this good looking shooter on the streets. What I didn’t know was that the guy in the mirror was making my photo cause he thought so too. Ahhhh geeze….I flatter myself.

Olivier and I had a talk yesterday and I expressed my disappointment that I spent a few hours on the street with the GRD4 and that was in a three month period and a photo went to Explore on Flickr. That’s nice but that fast a shot goes to Explore. I told Olivier that I was wondering about my Nex6 shots. Maybe I like the cameras but the photos aren’t reaching out and being appreciated.

Well this morning I got word that the infamous mirror man went Explore. That actually put my mind to ease. 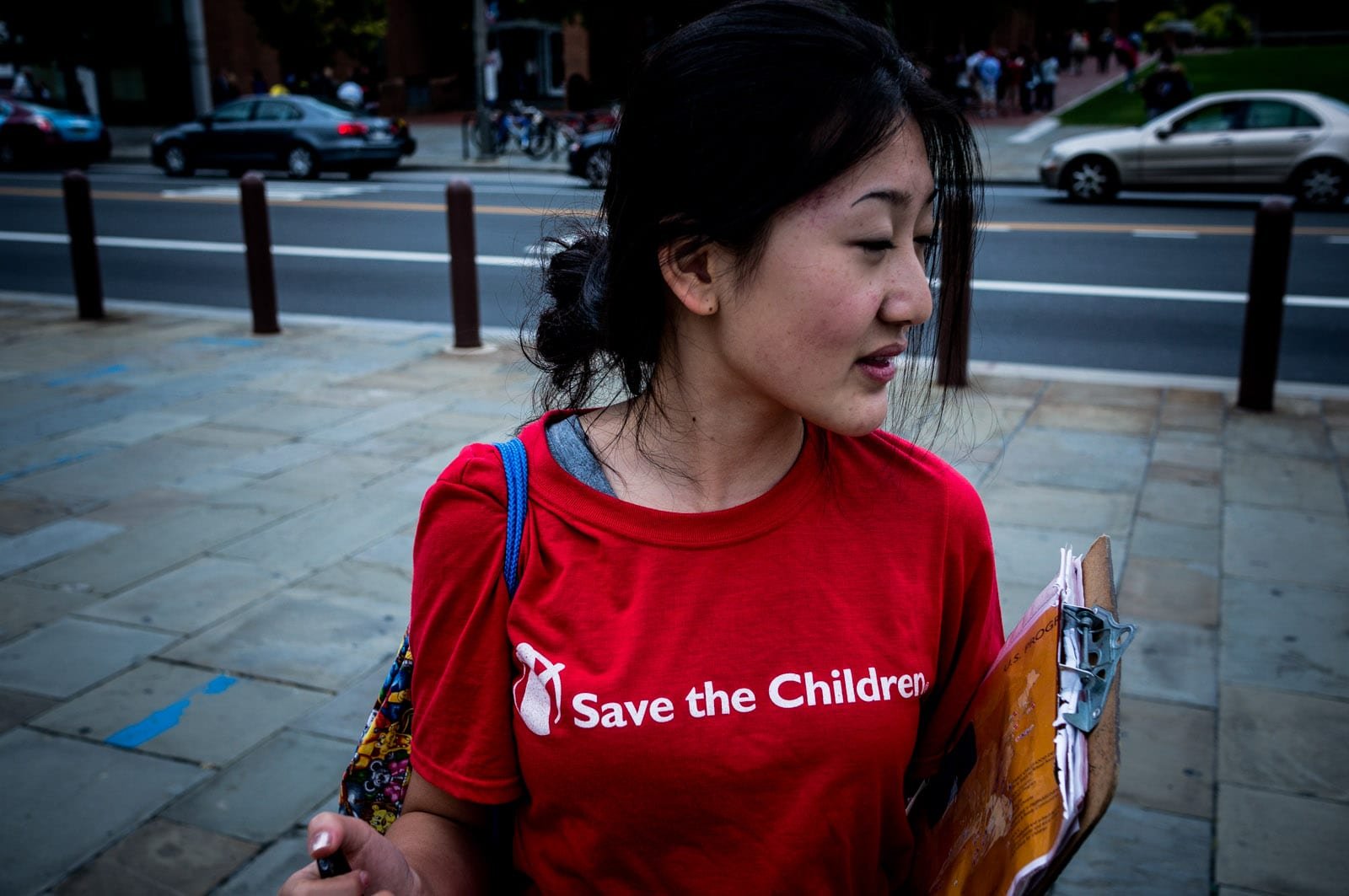 The thing I find with the Nex and I’m sure it’s true with any similar camera is that it forces you to stop and think maybe for a fraction of a second but it does that. If I put the 21 Skopar on it’s faster then almost anything out there. Set f/stop, set distance and faster then snap focus. Great….but mow using AF lenses, there is a fraction to a second that requires focusing. This is disconcerting to me but also, rewarding in the sense that this process makes me double check my intent. 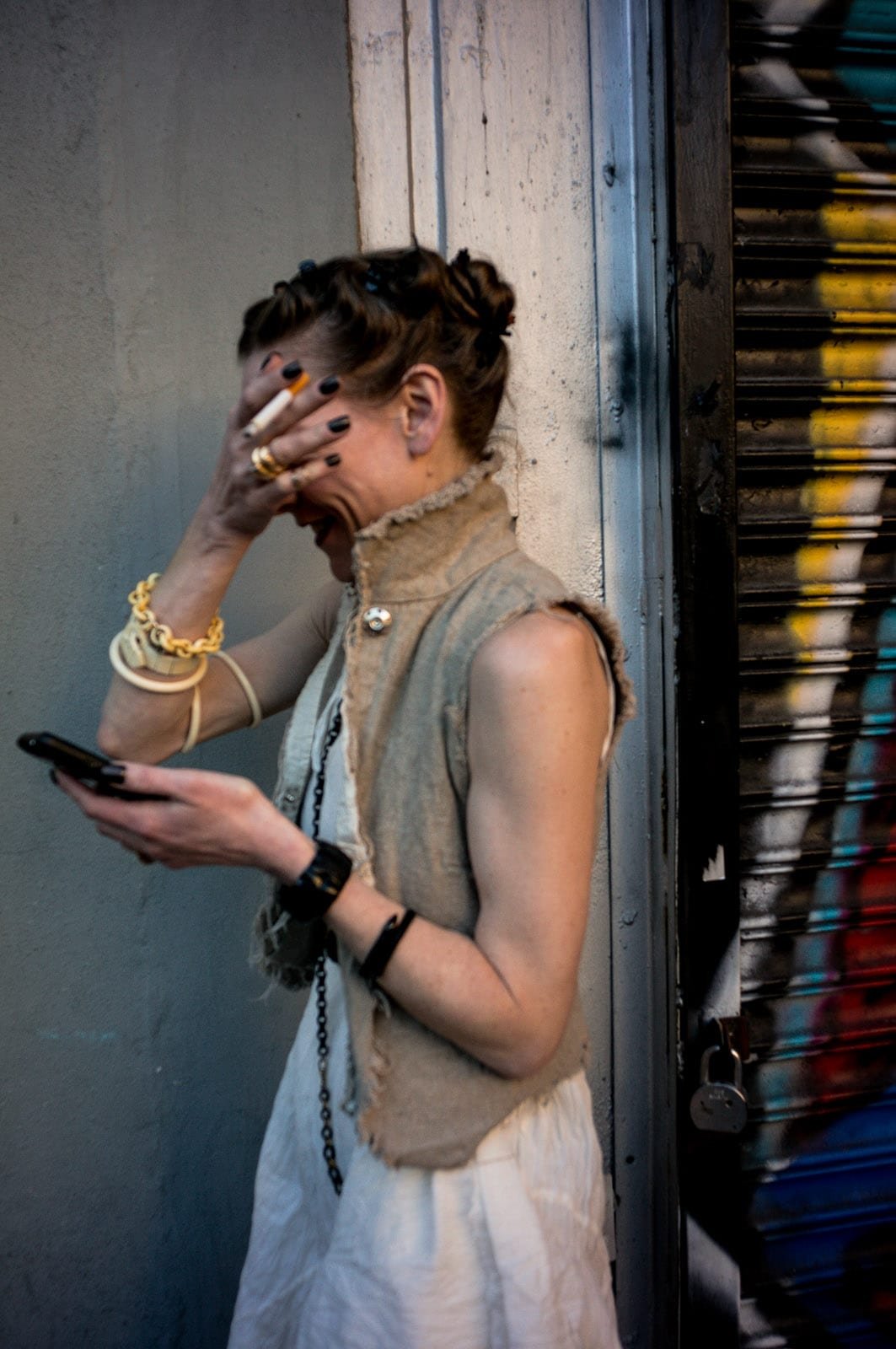 It’s that time for AF that I am exploring. As you shooters know, a fraction of a second of eye contact can seem like an eternity if your on the camera end. It’s in this time frame of AF that I am going to study my approach and intent to see that my results add up. 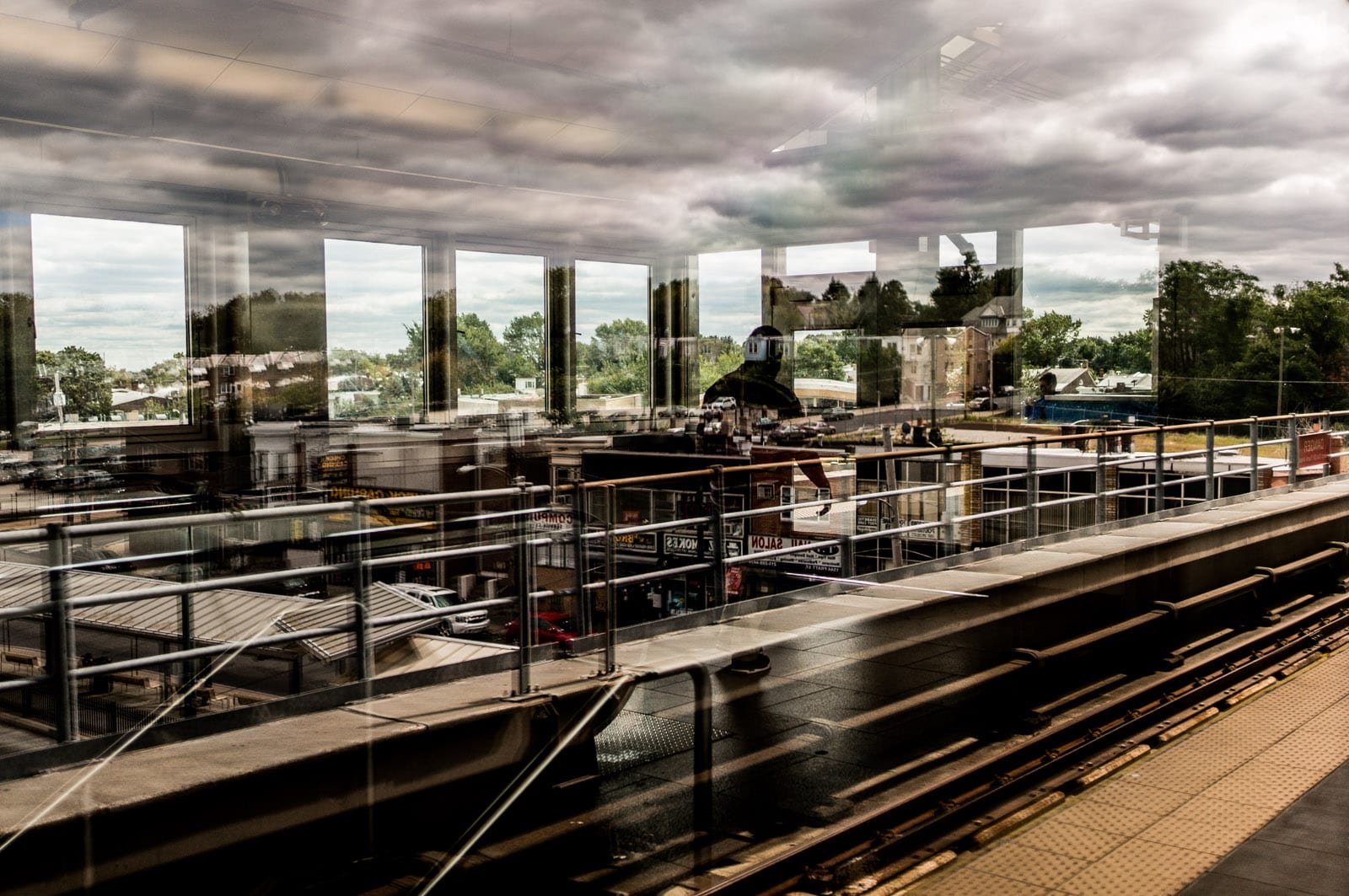 In the meantime, here’s a shot of Shooter World here in Philly. I try to describe this to my shrink but he don’t get it…..