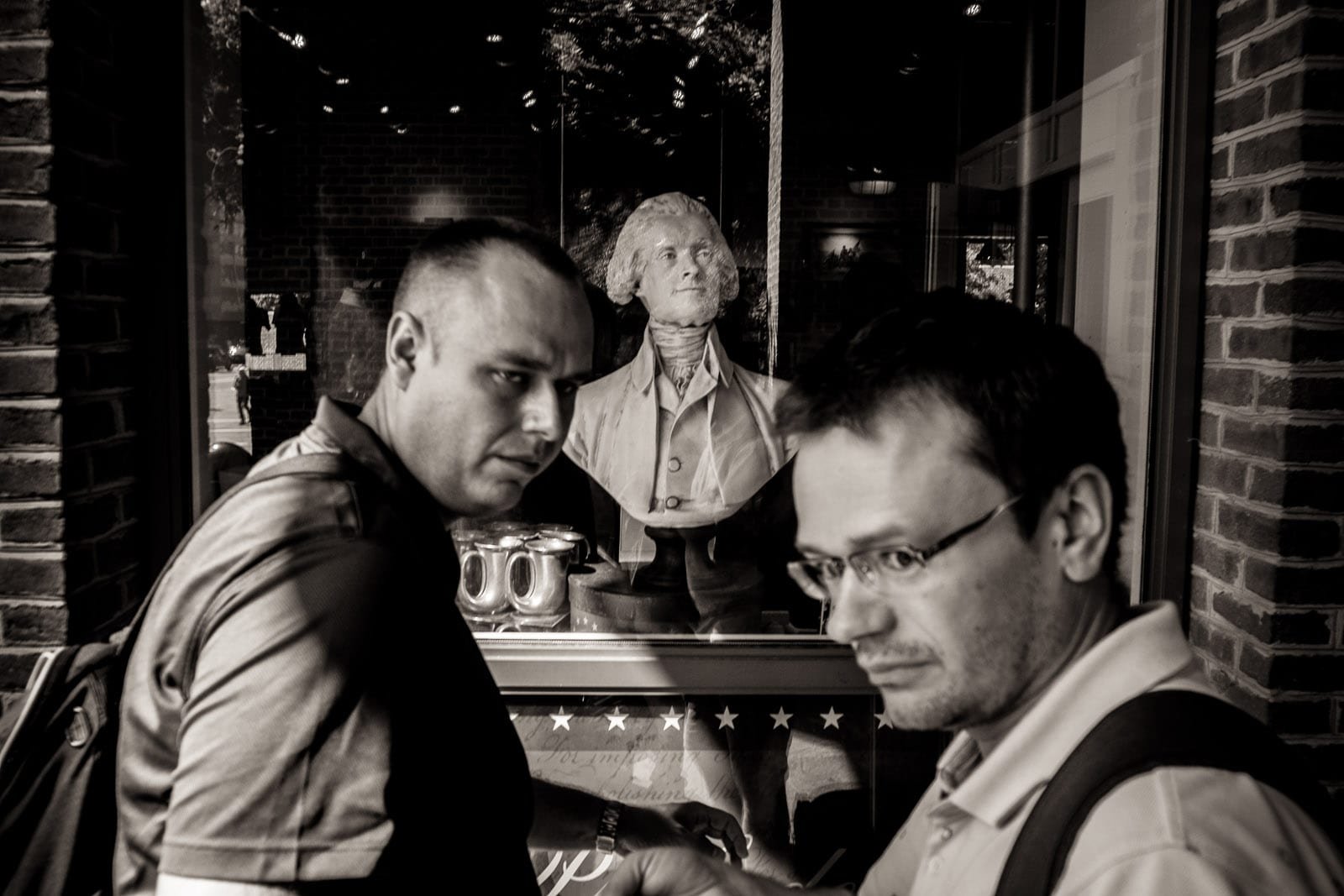 I’m not gonna preach about what this day means, because I shouldn’t have to. Every RED Blooded American and even those without blood like the politicians on Capitol Hill should know the meaning of National POW/MIA Recognition Day means….and dammit…it should be held every day, not just once a friggin year.

If you don’t know what this means…be glad you didn’t have a kinfolk walk out your door to defend this Great Country and then…you don’t know where that soldier is and even worse….no one gives a shit either! Count yourself as lucky.  That’s it…..I’ll move on to photography but remember…..because we all have the responsibility to never forget! 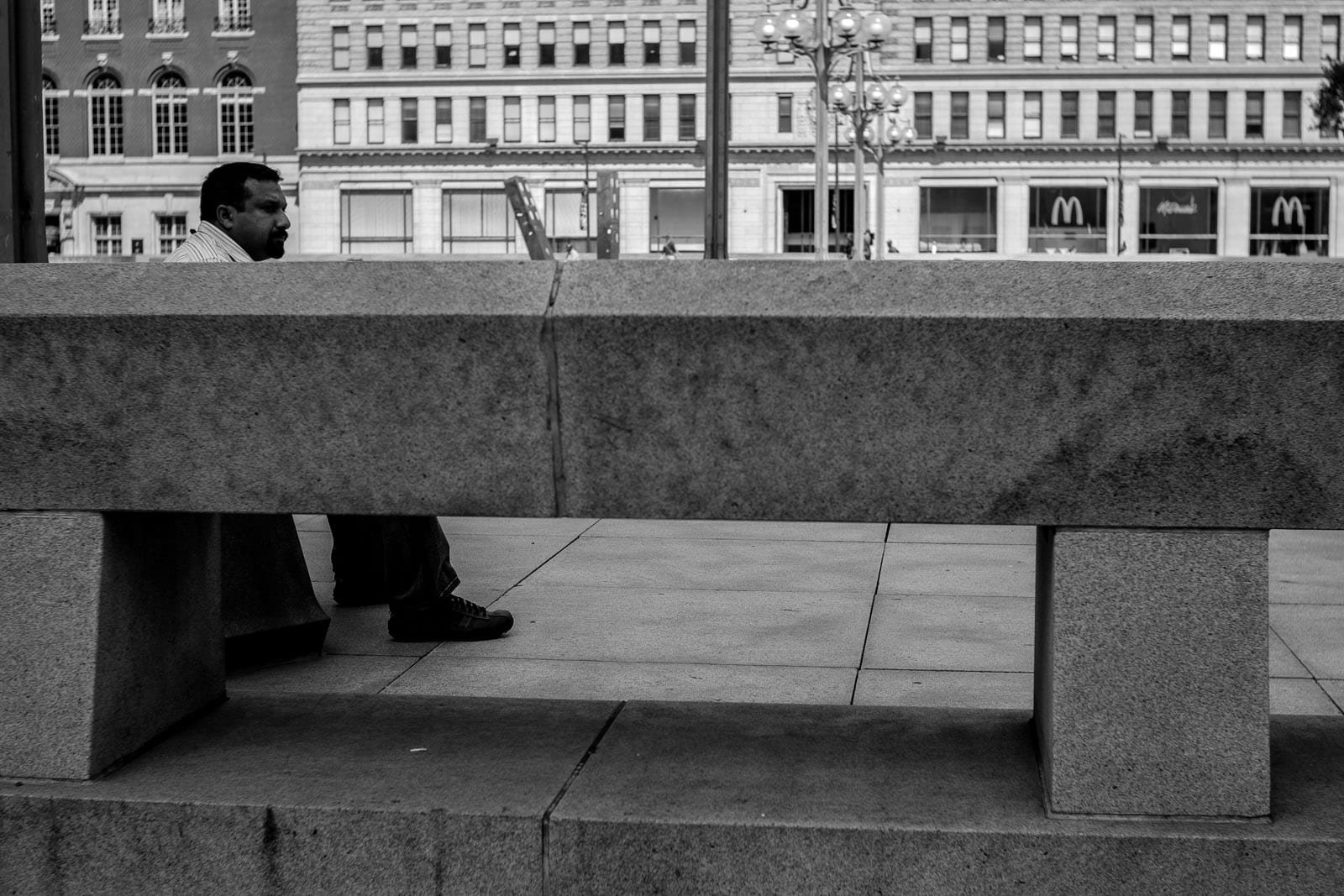 So the day for testing a new camera was just that…a test. If it wasn’t for a call to Ray Sachs, the XE-1 would be in the river. No, it wouldn’t be a floating test…it would be a how fast can this stupid camera sink to the bottom of the river test.

See, Fuji has this sense of humor. They implement a thing called Dynamic Range in the processor. Well, I don’t like or believe in this Dynamic Range thing. I am a raw shooter, just like how I eat my clams and sushi. So I’m testing the 21mm Skopar and the 35 1.4 Nokton. I had a conversation with both lenses and tried to ease their mind because they really like the Nex6. The both agreed to work the day with the new kid in the bag. The Skopar was first and I’ll tell ya….that lens has a real bad azz atitude. See no matter what I did, the Skopar was over exposing. Oh yeah….like it was teasing me. My highlights were blown 2 stops easily. I guess I look kinda nutty standing in front of the Liberty Bell talking to a lens. Well, I ain’t that stupid…I had the lens on the XE1 and so it looked like I was talking to the camera…..something every street shooter does naturally. 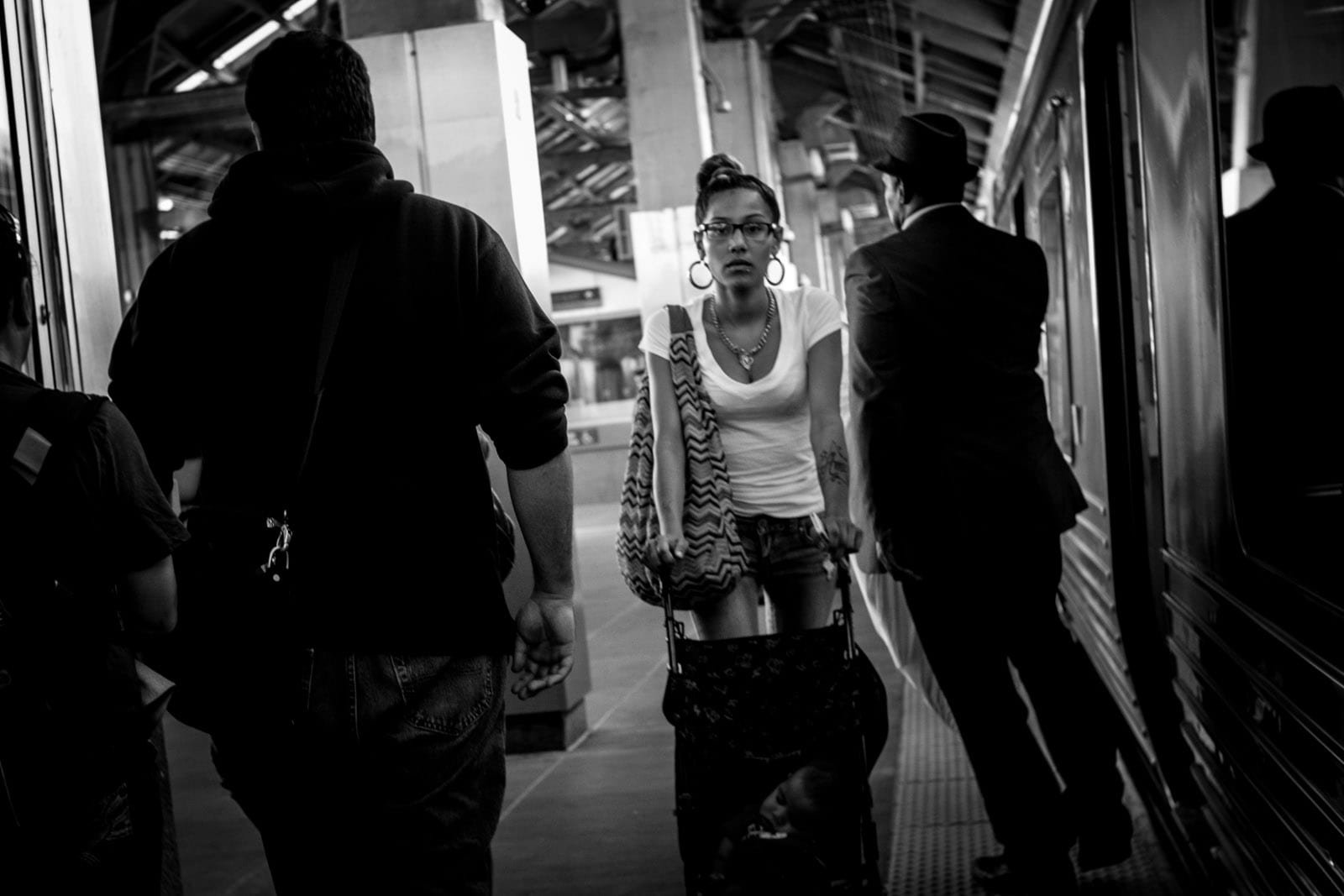 Anyway, Ray explained to me about dynamic range and I did as her suggested and that saved me a walk to the river…..and of course as we all know…the XE1 ain’t a Sony Nex so it can’t swim. Oh….sure, the Nex firmware update that is only available to a small, really small group of just one Philly streetshooter lets the Nex6 swim.

So after an exhausting trip to a few cemeteries and memorials….all by bus, I managed to just snap off a few. Tomorrow promises to be a better day for photography but the same old shit for our MIA/POW brothers and Sisters. 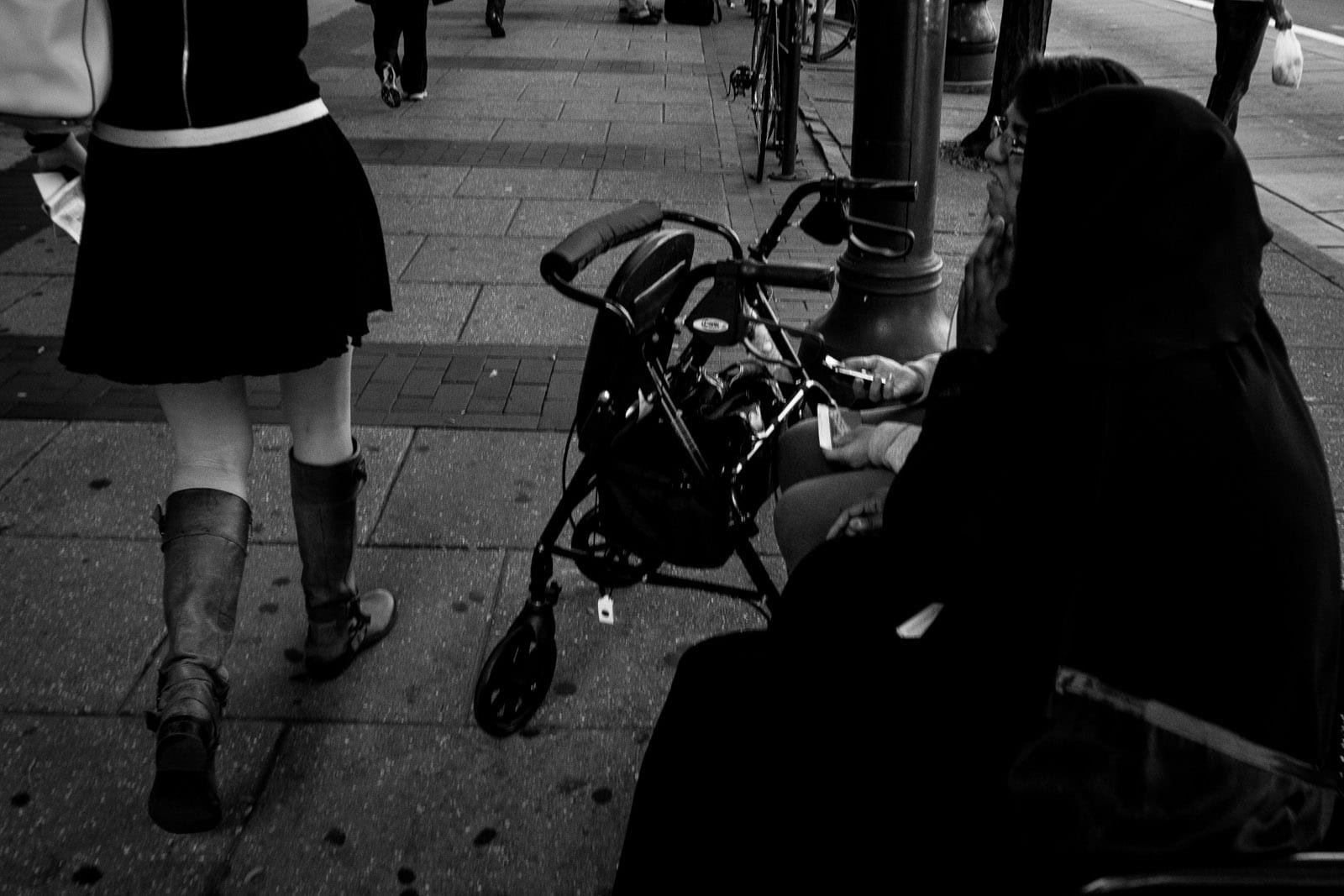