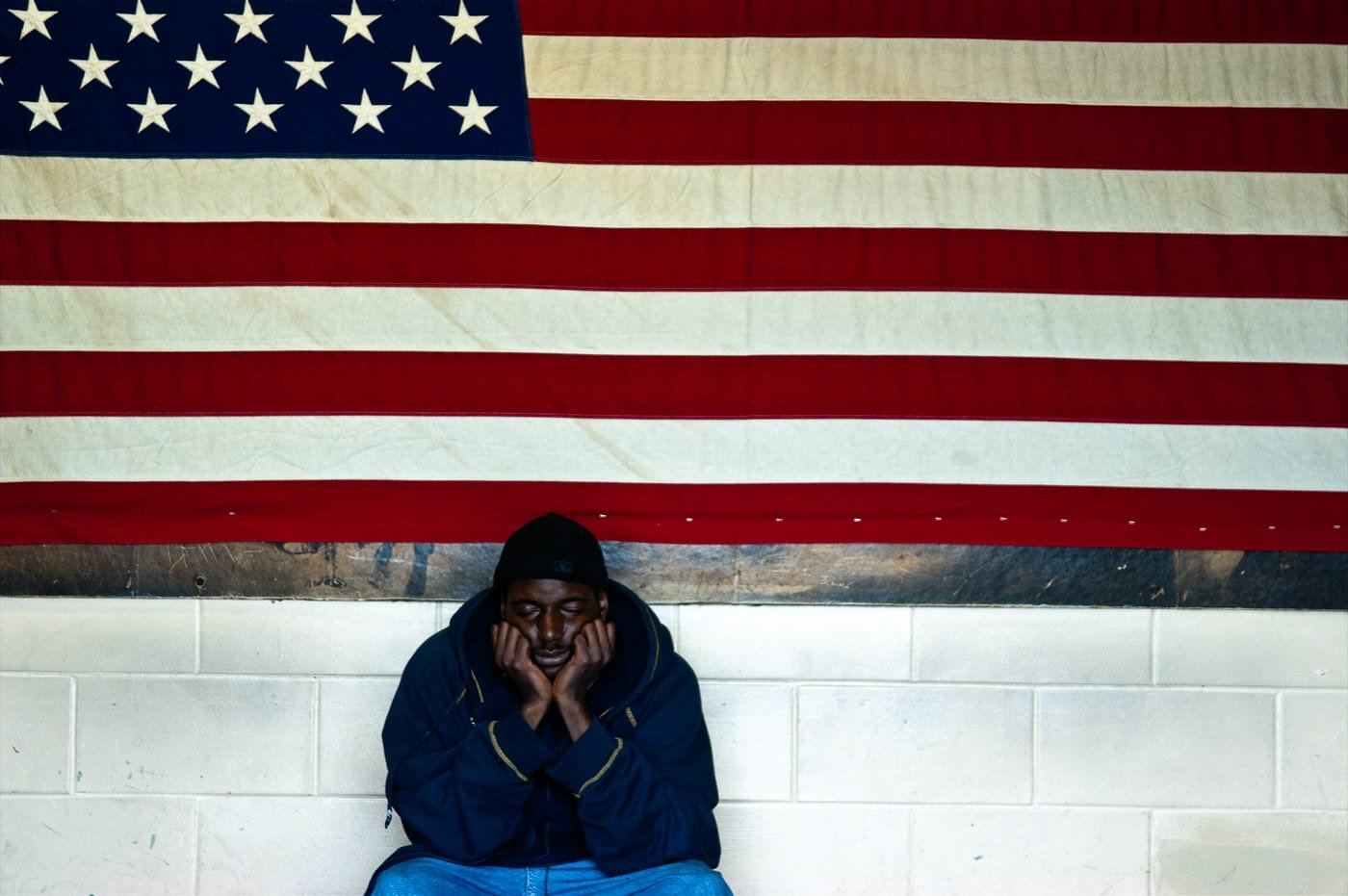 The more things change, the more they stay the same. I’m not a hero of the streets. I’m not a critic of social injustices or inequalities. I’m an observer. An observer with a camera and I damn sure know how to use it.  I also have no issues chatting with anyone at all. Why mention this, well the DNC (Democratic National Convention is coming to Philadelphia. So there are workers putting caulk in the cracks on the pavement. I have hit a bump for over 20 years and it’s always been there. Now they ruined it by fixing it. I talked to a few homeless people and they are being carted off to some place to get a shower, fed and a bed to rest for a few daze and not because anyone gives a flying fuck about them, they just don’t want the politicians to see what they are accountable for but are too busy to do anything but make money. 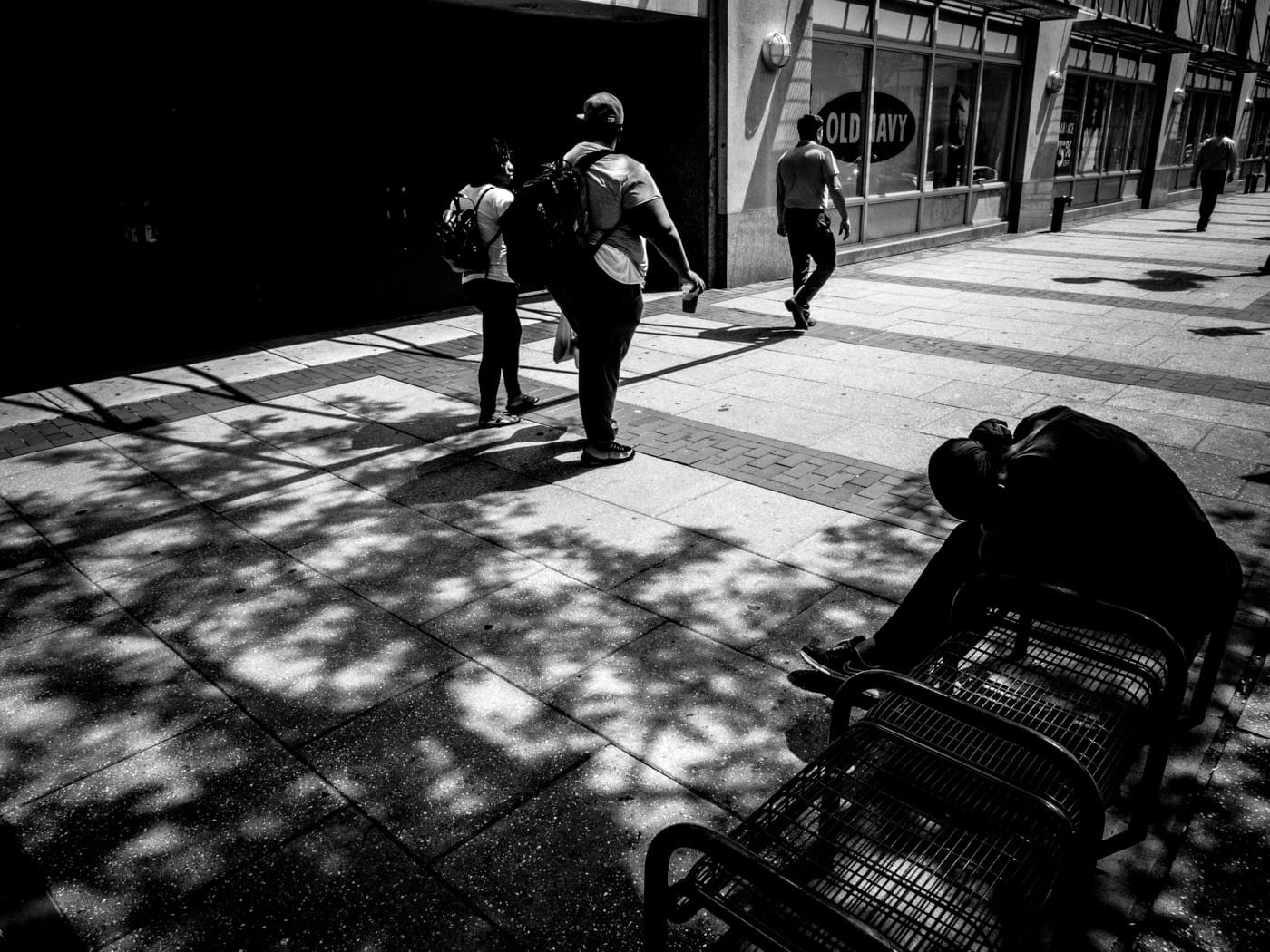 The general mood on the streets is this is a big show for that 1% group that Hillary is always talking about that takes all the money from the 99%. I thought she was a 1%-er. Imagine that. The workers are cleaning windows in all the Market Street places. It will be very clean and easy to see what the politicians want to hide from but still look like they are our candidate and they are concerned. 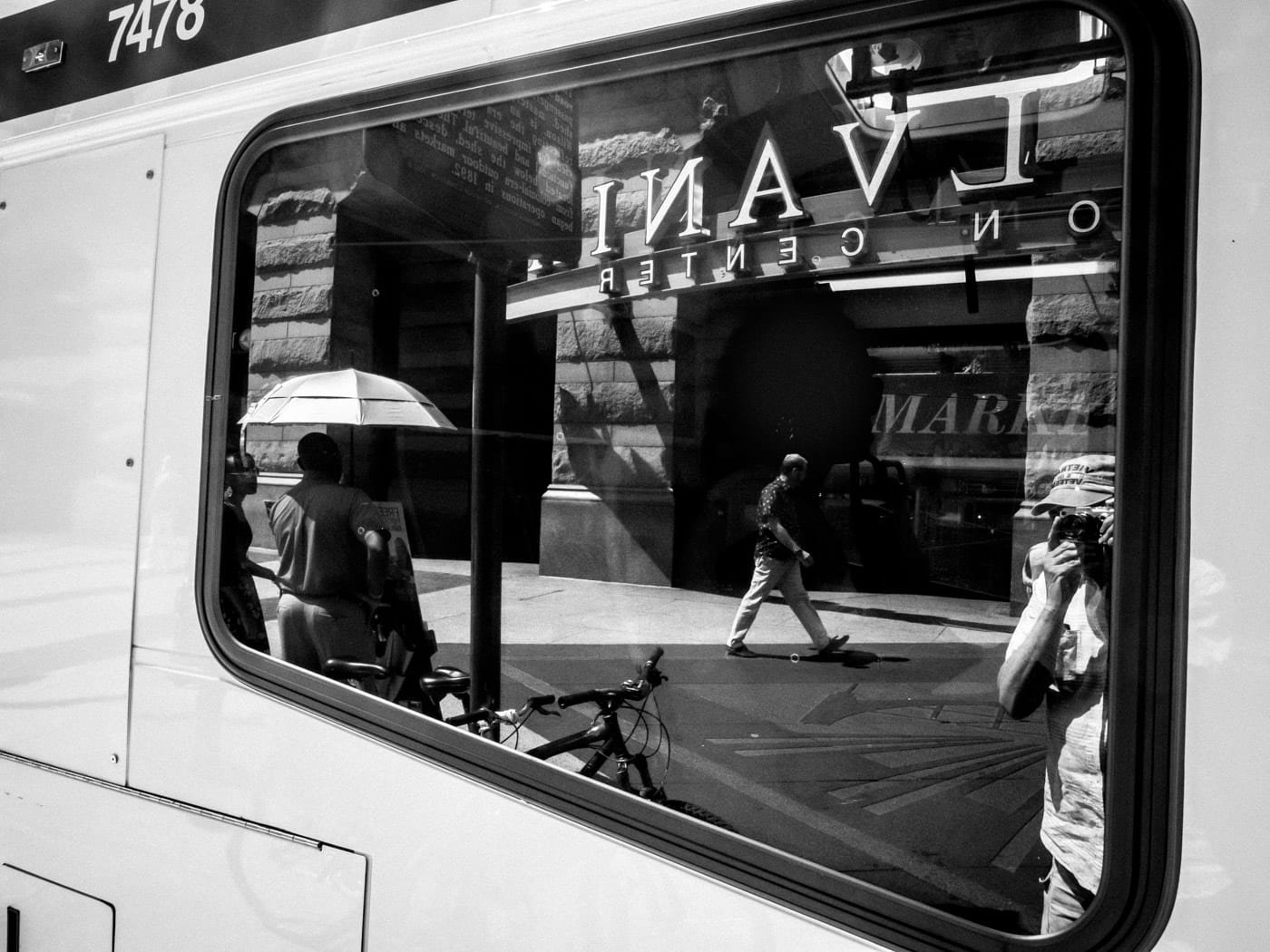 I don’t mean to ramble and bitch about the politicians and the system. Fuck that shit. Damn right I d0. I’ think it’s a damn disgrace that someone can spend millions of dollars and have millions replenished by supporters and so many go without a meal. I ain’t going up to a home or car… I know countless people that can’t afford a meal. 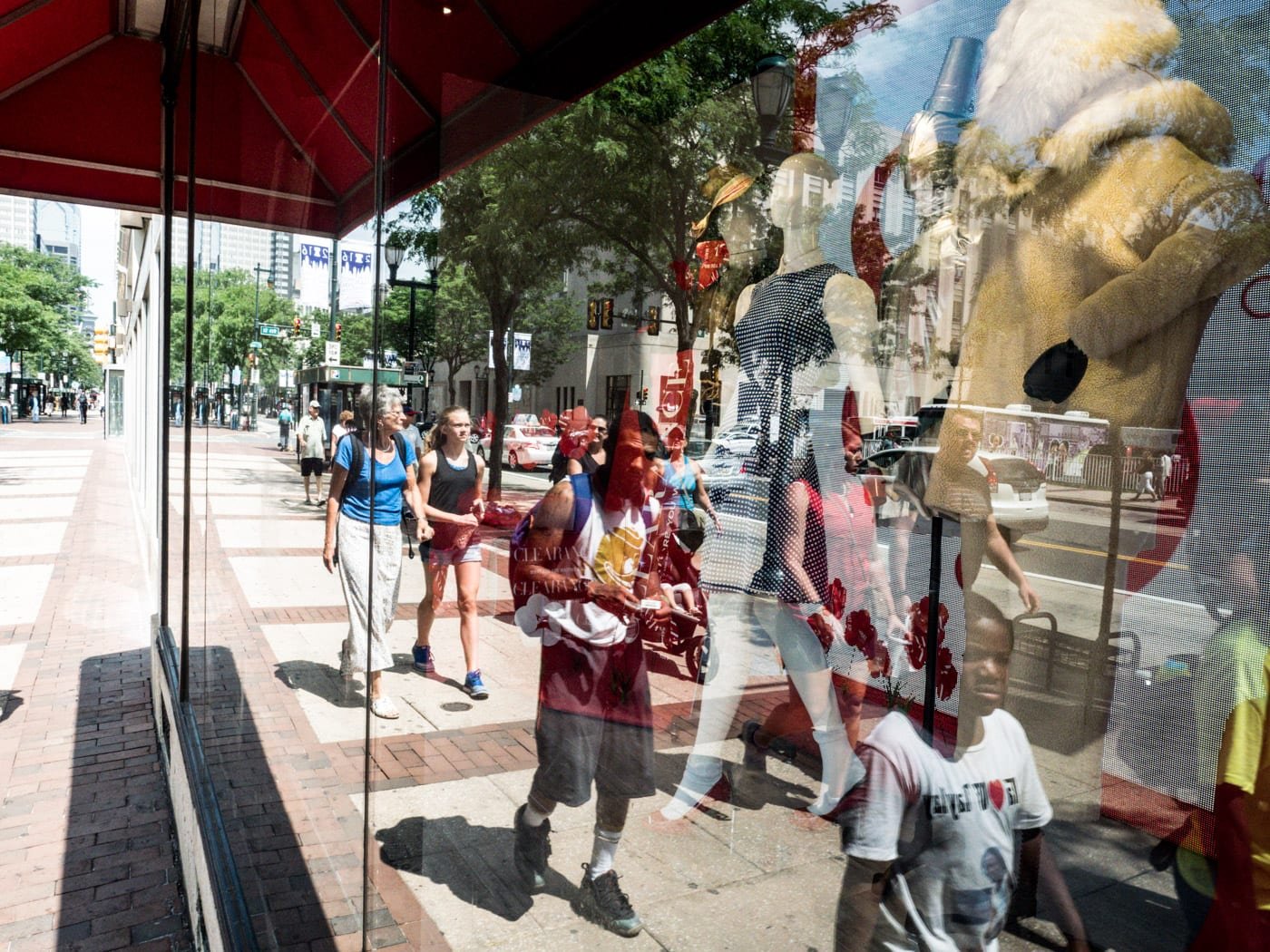 I see it like this. Things aren’t going to change. We as people have a duty to other people to at least recognize  the struggles of each other. No, we can’t count on the system to help but we can say high to each other on the streets as a sign of solidarity. As long as we think that we are the 99% group, we will be that and it will never change.

What’s this have to do with photography? Well, it’s the subject matter that counts. You either see it or you don’t.

That works for many and most but the streetshooters are the poets of our world and they aren’t satisfied just seeing it….

2 thoughts on “Streets During the DNC”