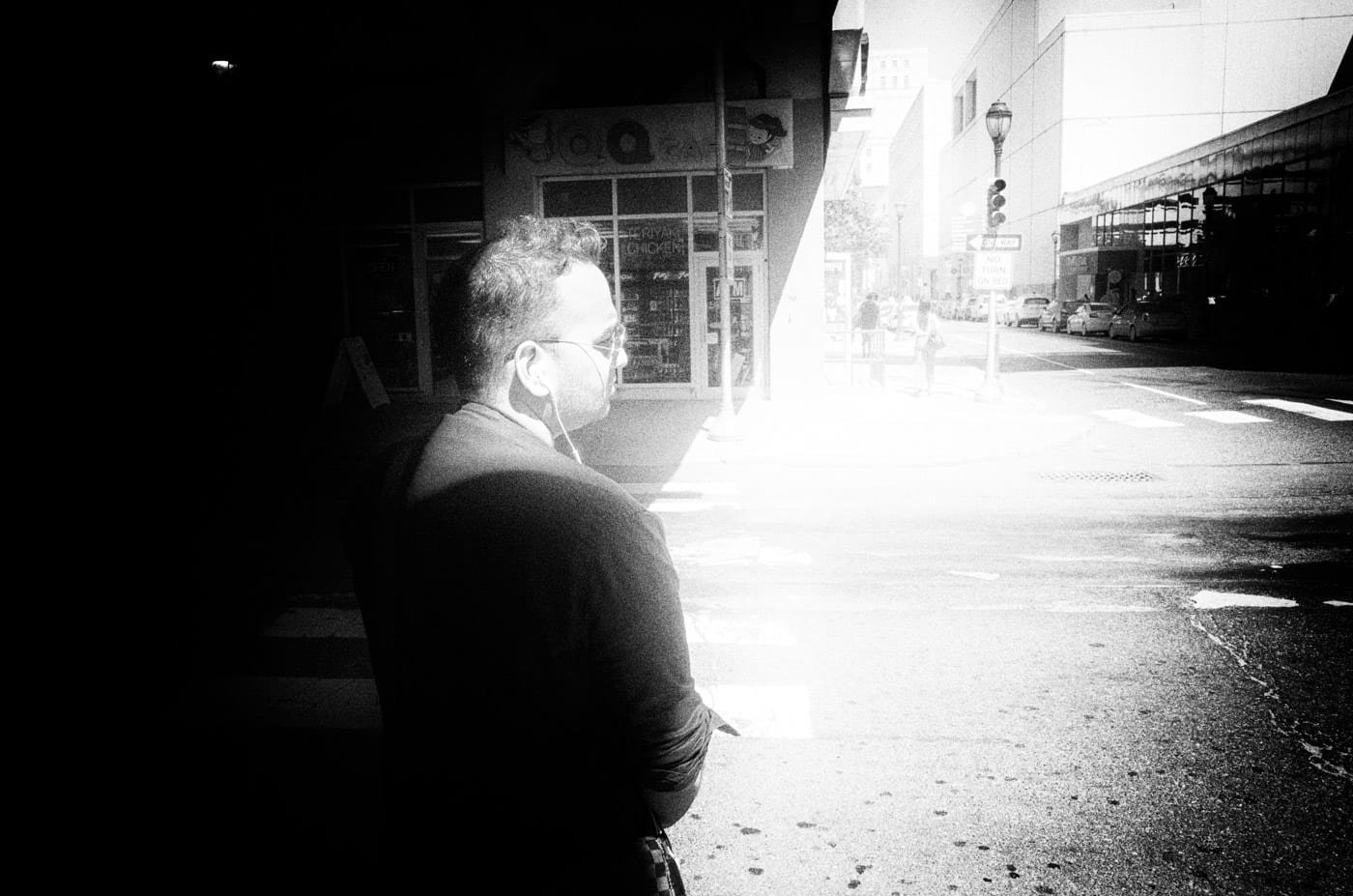 So, the thing about mind cleaning is that it’s never a finished job. Even when you think you really got it all nice and spiffy, well don’t bank on it. There’s residue that you really should investigate.

I have a guy I work with, kinda the way my shrink works with me. It’s just that I’m an old shooter and my shrink is an old shrink. Any way, he is always taking workshops and then contacts me to help him make sense of it all. He has to show 20 images and then the teacher goes at them in class. He said there was 8 people in the class and he felt uneasy because like other classes he attended, there was a definition placed upon him by the teacher that was to define the value of the work. This to me is a scary thought.

I mean, maybe we should make a photo that the teacher says is good and then give it to every shooter in the world so that allabody knows the idea of a good shot. What do we need individuality for? We should elect 1 single head of photographic curation for the entire world. This person will decide if a shot is good or not. If it’s good, walk tall amongst the few that have been graced by the premier curator of the world.   And if it’s not valued as good but frowned upon because you failed to duplicate the exact thoughts and feelings of the successful shooters, well then… off with your damn head cause you don’t need it anymore. 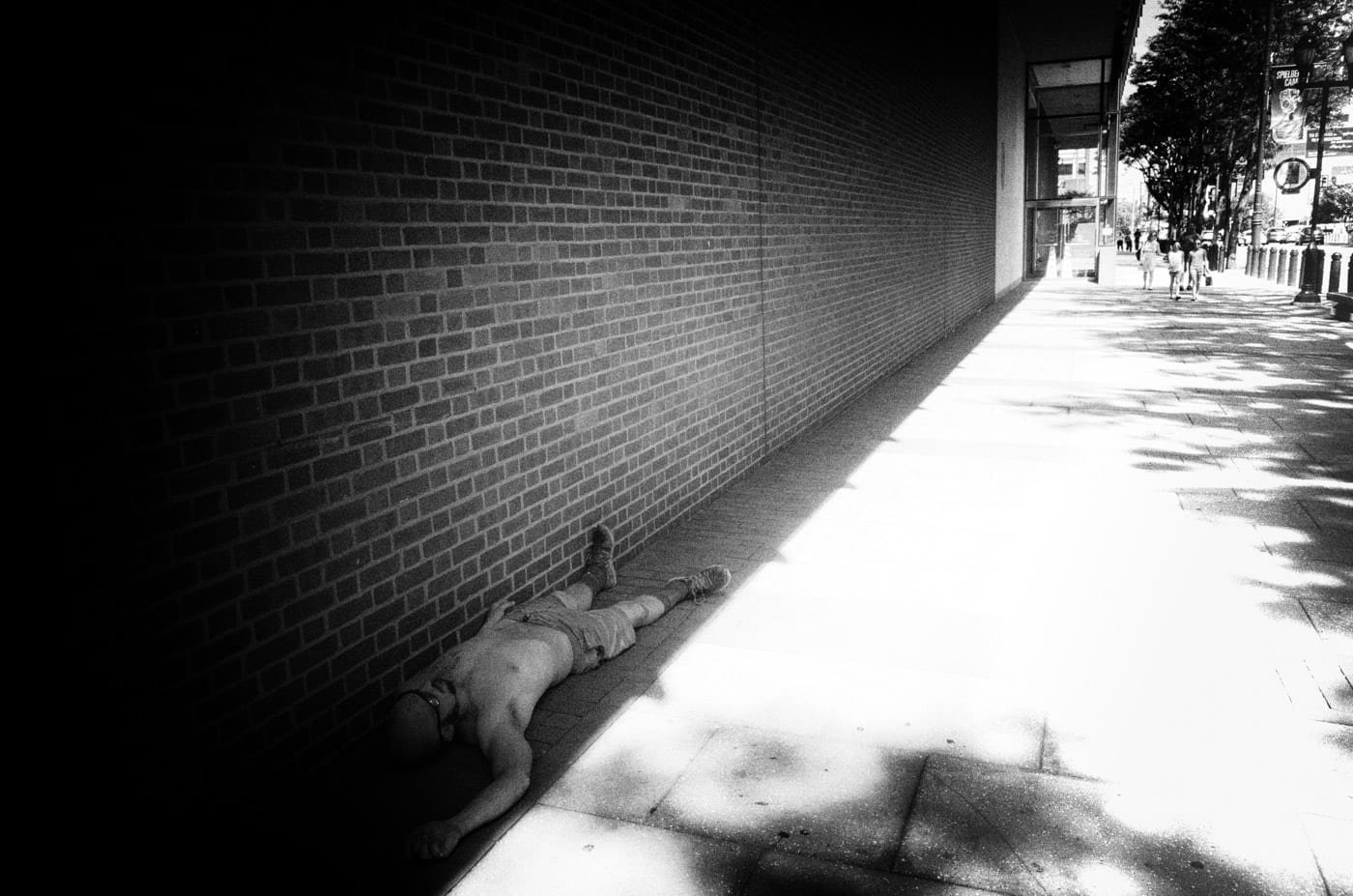 Look, I don’t think anyone has the right to judge another’s work. Doing so, devalues the persons soul that you are commenting on. I will stand tall and say this. I have the ability to look at a Paul Strand and next to it a snapshot from aunt Mary’s Birthday Party and see equal value in the images. Collectors and buyers can make all the value they want and claim this and that but in the end, it’s the love of people and photography that stands tall even when we are gone.

So really, what do you think is more important, no… what is more satisfying? Doing work that satisfies you on a level that you are willing to die for, and we all will, or doing it to meet the standards others place upon us?

I remember Ding showing me prints and of course I wanted to breathe the Strands and Walker Evans etc. I did too. Then we were talking and he wanted to show me some portraits. He opened a box and pulled out about 20 not very big prints.

I held them cautiously and gently along the edges, very carefully. Not everybody processed archival prints and the oil from your fingers will attack the paper even years later.Anyway, after looking at Strands, there’s not much to be said about anyone else’s work. That’s the truth and I may believe it but I never practiced it.

I held these portraits in my hand and Ding watched carefully, wondering what I would say and anticipating my thoughts. Them he broke the silence and asked what I thought. I replied, these  are really great snapshots at first look. Most people would not get past the snapshot. Ding agreed. Then i said, I feel the photographers presence and that response by the subject. It’s like he’s doing what many others do but he’s just insistent on doing it his way.

Mike Disfarmer died in 1958 and his work became collectible and regarded as fine art years after his death.

There’s a major point I made and if your getting it, great and if not… maybe we just don’t click and that’s also ok.