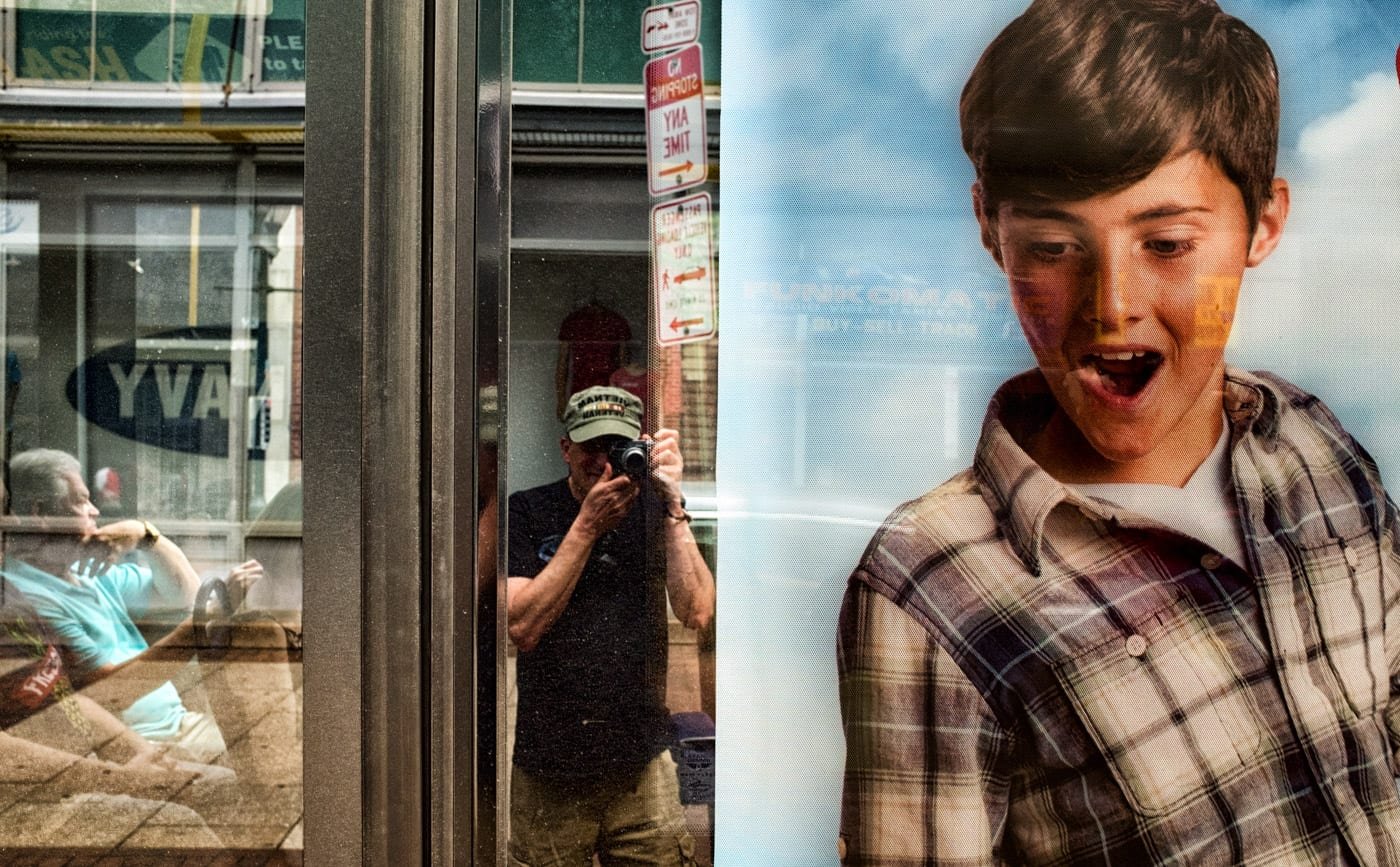 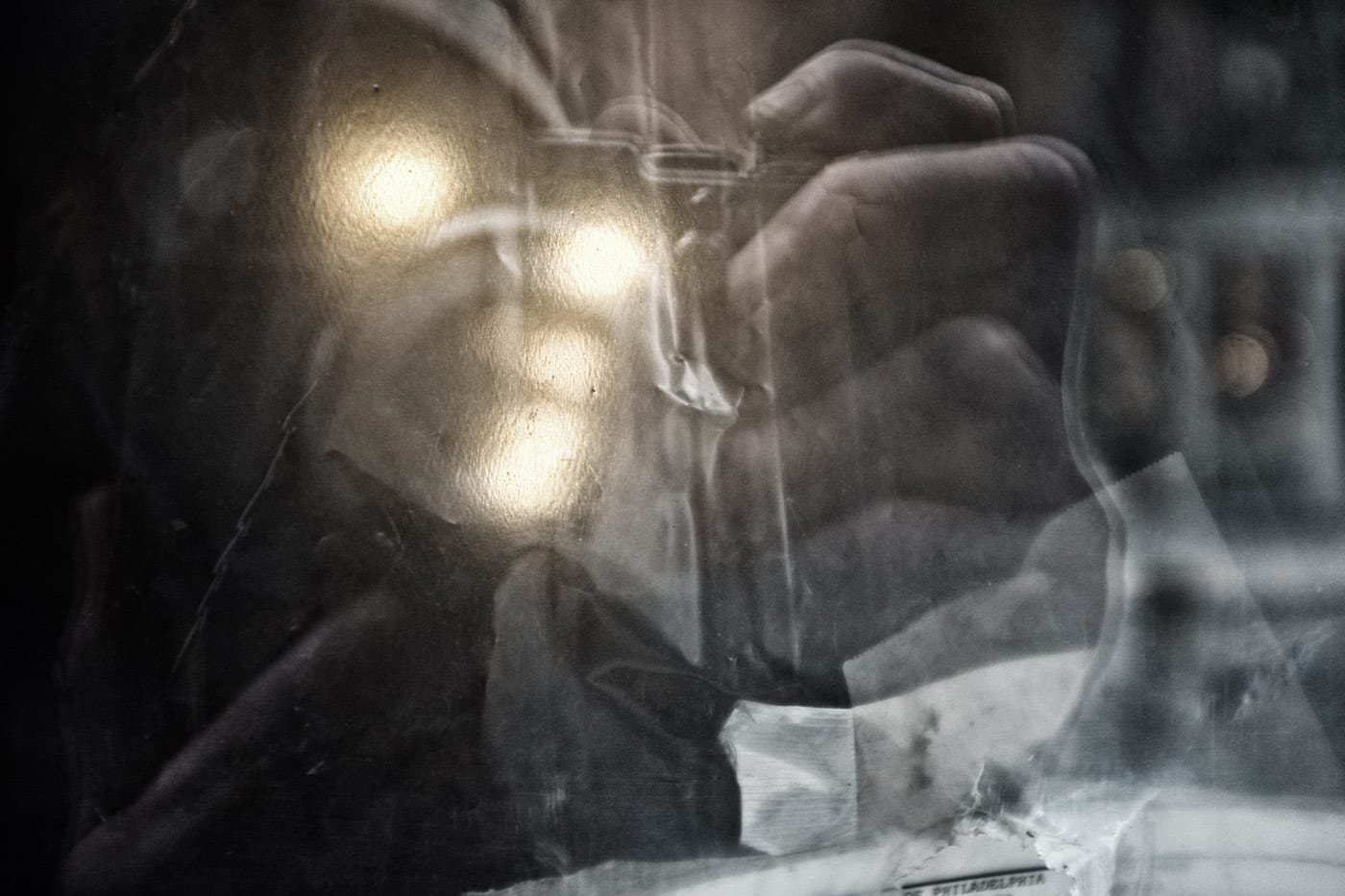 When I was younger and a real photographer I had all kinds of tools. I had a Color Meter and still have it but don’t use it. I would look at a scene and determine the color temperature with my meter and then what filter to use and how to expose the film. Color was a very mechanical process for me  and the aesthetics was secondary. Sad huh. Yup and the reason I stopped for my personal work.

Now that I’m older it’s not that I can still take color temp, it’s that I don’t care anymore I care about my work and love but as far as tweaking exposures, I’ll leave that to the younger crowd. I just wanna make photos. For me it’s aesthetics first and my interpretation of them that matters. So, what I’m dealing with is that B&W and Color are the same language. They are the same because they are photography. That gives them a common ground. So if the language is the same, where then are the differences? I believe it’s the syntax of each. Each has it’s rules and you choose to either except, reject, challenge or ignore those rules. Then when you decide what to do, you need not be stuck in the rut of repeatability. That’s right. You have the right to keep everything as flexible as you wish. 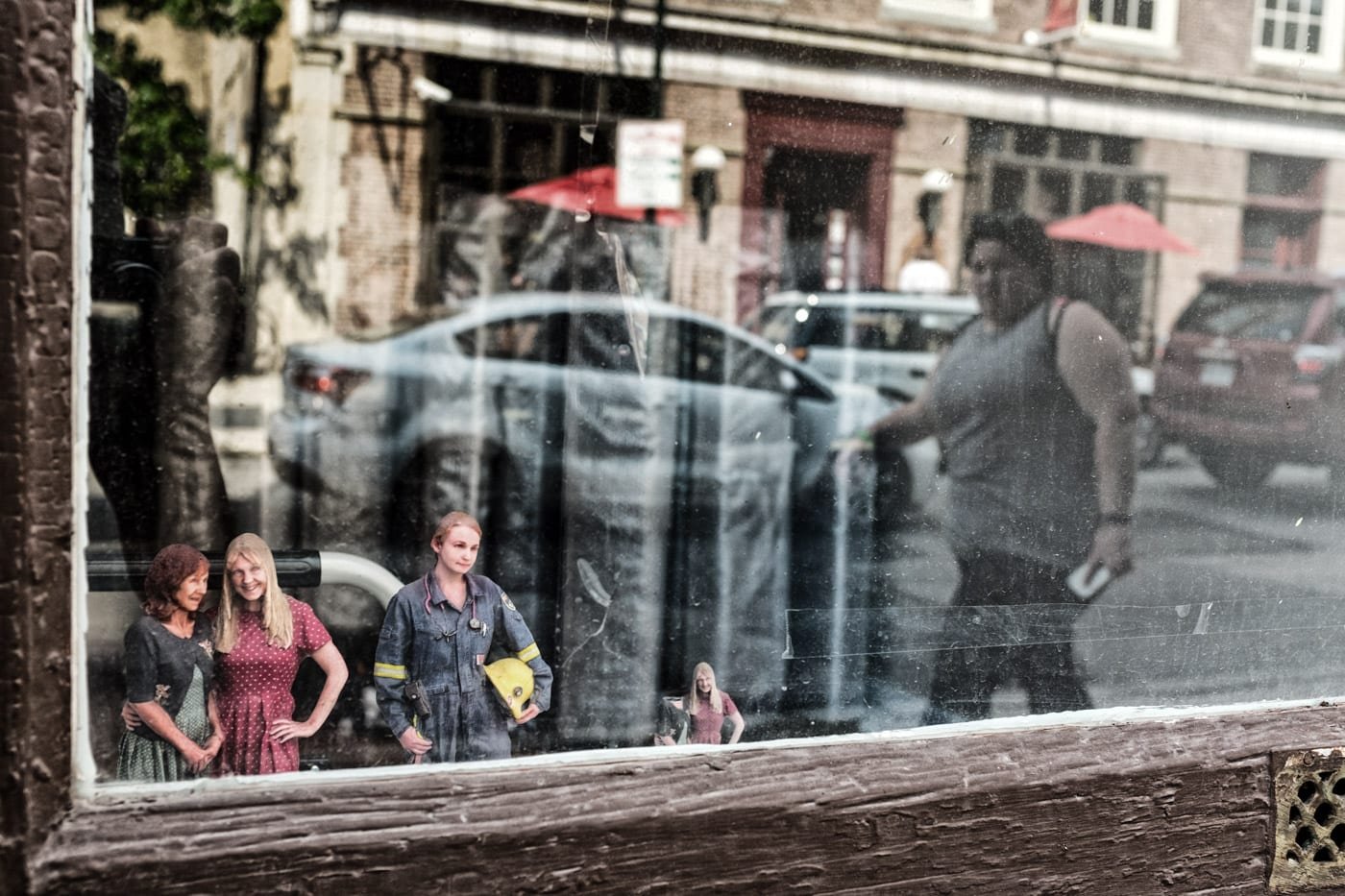 How long does an illusion have to exist and work before it becomes real? Here’s what I mean. We all know and accept that a photograph is 2 dimensional. What we perceive as depth in the image is merely an illusion. It is a mind game that we all love and feel connected too and apply freely.

Well, I wonder how long this illusion of depth has to be, before it’s not an illusion anymore? When does the illusion of depth get accepted as truth? In fact, when does a photograph get accepted as truth? We all now that a photo is a lie. So if in fact it is, where is the truth of that lie? The truth of the photo is the photo itself. There is no illusion, no link to 3 dimensions, no escaping that the photo is, it’s own lie and it’s own truth.

I don’t care to guess how many photos have been made so far up to this point. I do state that the illusion of depth is now an accepted part of the syntax that is used, now silently, in making and viewing photos. The same holds true for color vs B&W.

So, what does the shooter have to deal with in terms of doing Color vs B&W?

Stay tuned for the next post and I will share the thoughts brewing in me poor head.

2 thoughts on “The Truth of the Lie”