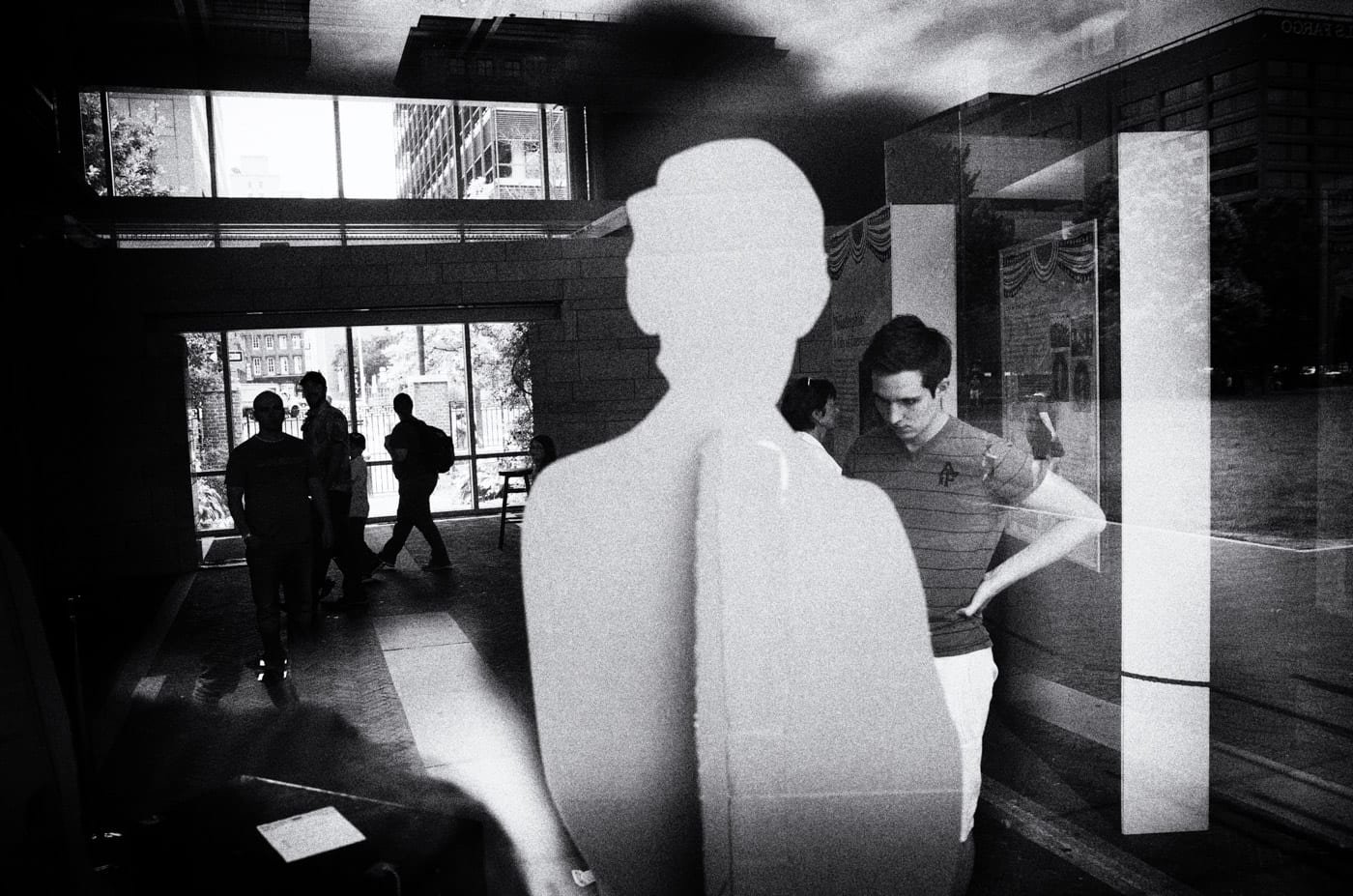 There’s  a heck of a lot of things out there in Philly Land….The tourist are here in mega numbers. Ya know, I get a kick out of seeing what camera’s the tourist shooters use. So I’m checking out the tourist and many of them are checking me out. They are all wearing Phillie’s hats or Eagles, or USA hats and jerseys, all kinda of Americana. I usually wear a POW/MIA or Viet Nam Veteran hat so, that’s an attraction. Now as far as cameras go, they mostly have it down. I see Leica’s Film and Digital, many M-43 cameras and the most popular seems to be Sony. 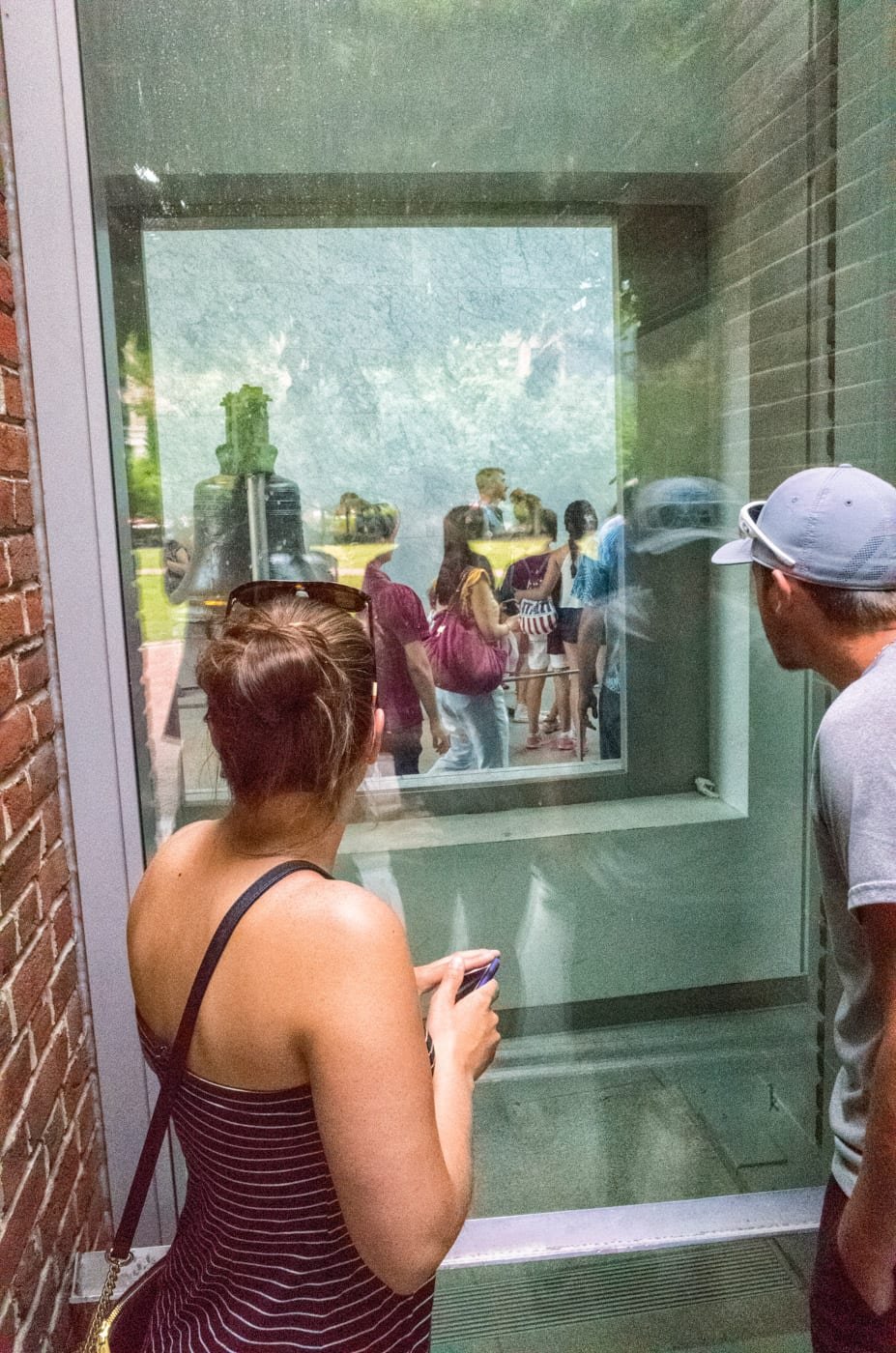 I met a guy from Germany. I was making the above photo and when I turned around, this man was standing right in front of me. I think he was like 9′ tall and weighed about 500lbs. He said to me in a heavy accent, RICOH……..I said yes, GRII. He said, is good camera? I looked him square in the eyes like I was looking to the sky cause that’s how big he was. I said, Great camera. He smiled and pulled out a GRD4 and showed it to me. He said, this is Tilly. (ok, so here’s the thing. It’s a well know fact that on all the earth and other planets, if someone reads my blog, maybe they will name a camera. If they don’t, it will never happen)….so I smiled at the guy and his Ricoh GRD4 named Tilly. Ya don’t not smile to a man that eats elephants for snacks. 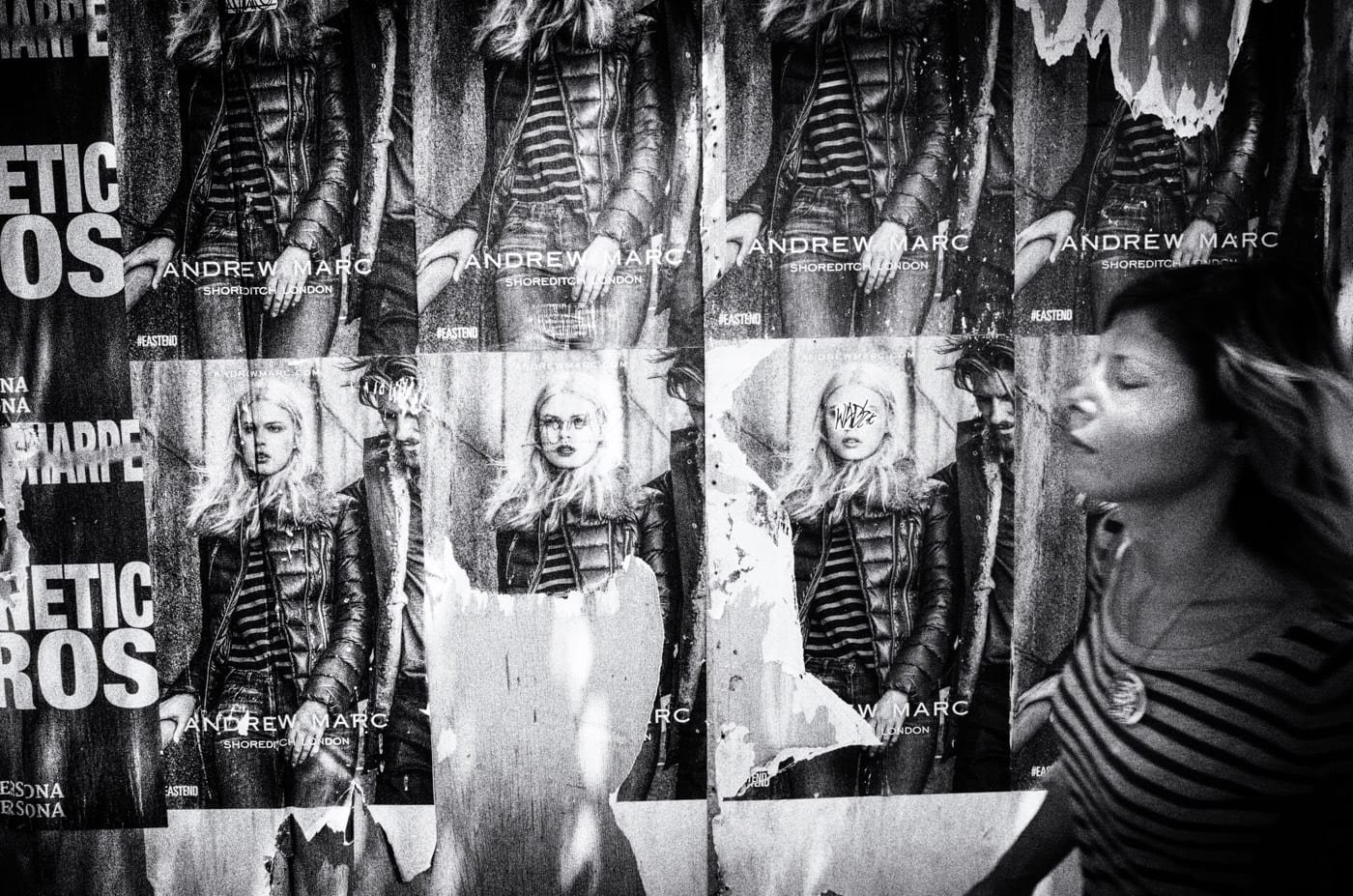 So he introduced himself as Horst and I said my name was Don. All the sudden, right in front of me own eyes, Horst started shrinking in height and weight. I thought to meself, meself, what’s going on. I did ya know? I couldn’t answer in a proper answer cause my Dr at the VA wasn’t in me head cause he just wasn’t.

The point is and should be well takes, is that many of our fears in life aren’t as bad or scary as we imagine them to be. 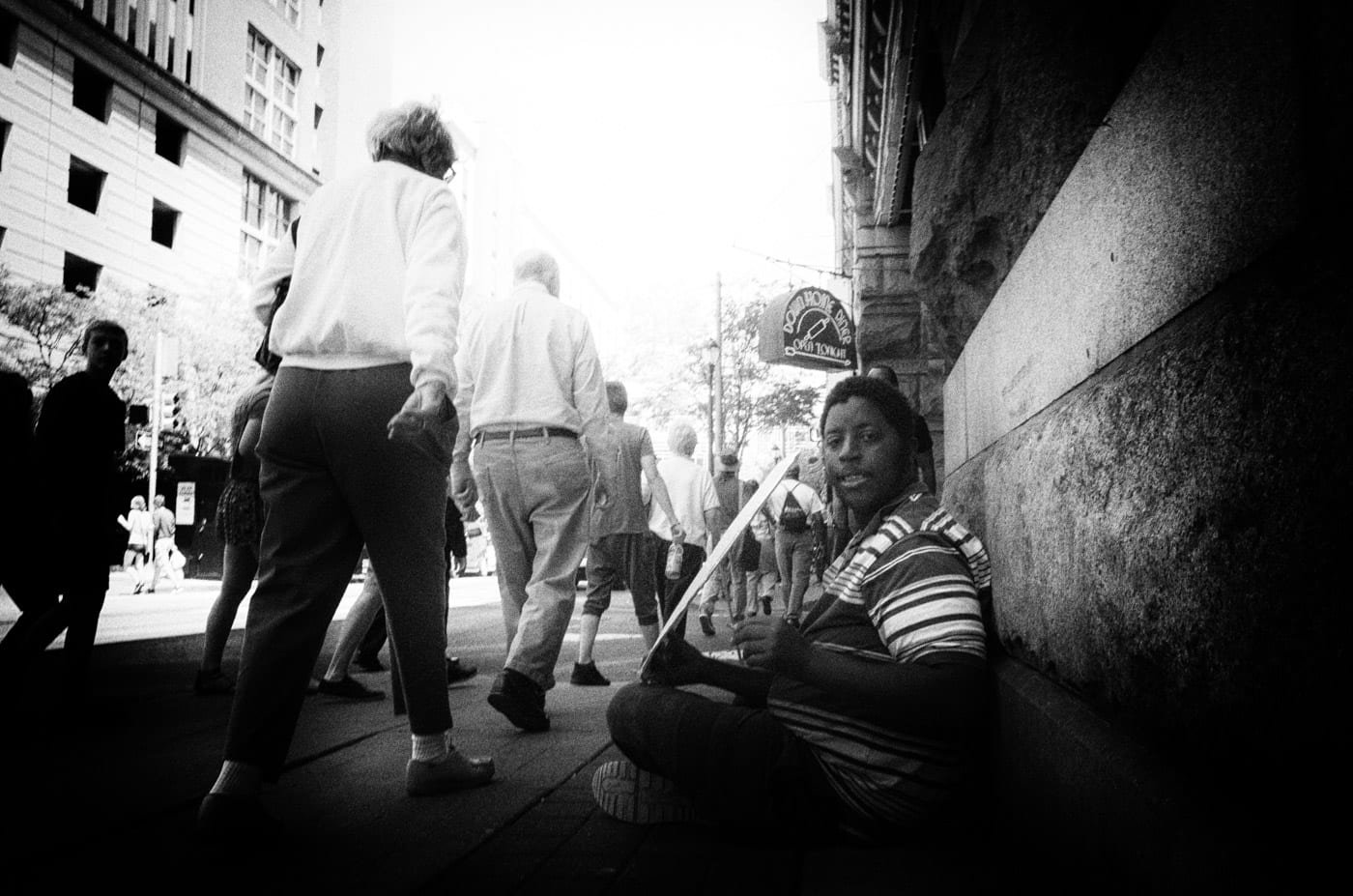 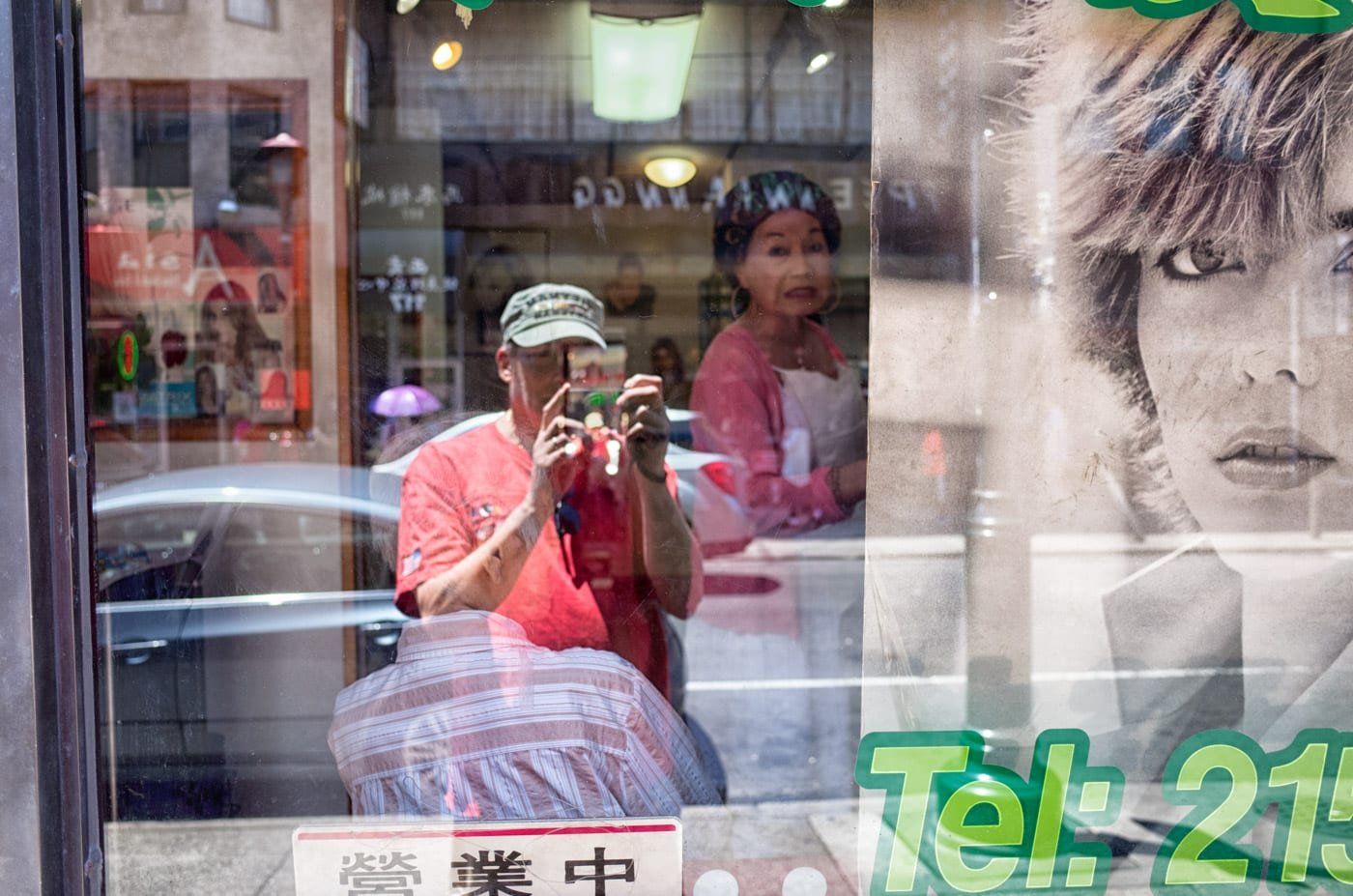 I’ve heard from many out there that they are afraid to approach people to make photos. This is common and maybe it’s something that one addresses and overcomes in time. So, that’s cool but it shouldn’t stop one from making photos other then portraits on the street or whatever.

We carry baggage with us and it’s not your tooth brush and undies either. It’s your emotional state and that is baggage that should be dealt with carefully. Years ago, I was talking to my mom about why I make photos. She asked me as she had no clue of what I was doing any why and I answered her something like this….

I don’t want to lay on that marble slab at my  death and have THE LORD ask me why I did my life the way I did. I want to be able to say, I lived my life as I felt my heart directed me and I wouldn’t mind more time if YOU could spare me some but if not. I’m ready as I didn’t waste my life wondering what could be.

Be blessed everyone and to those worrying, I am not kinda ok and will be posting again more regularly……….