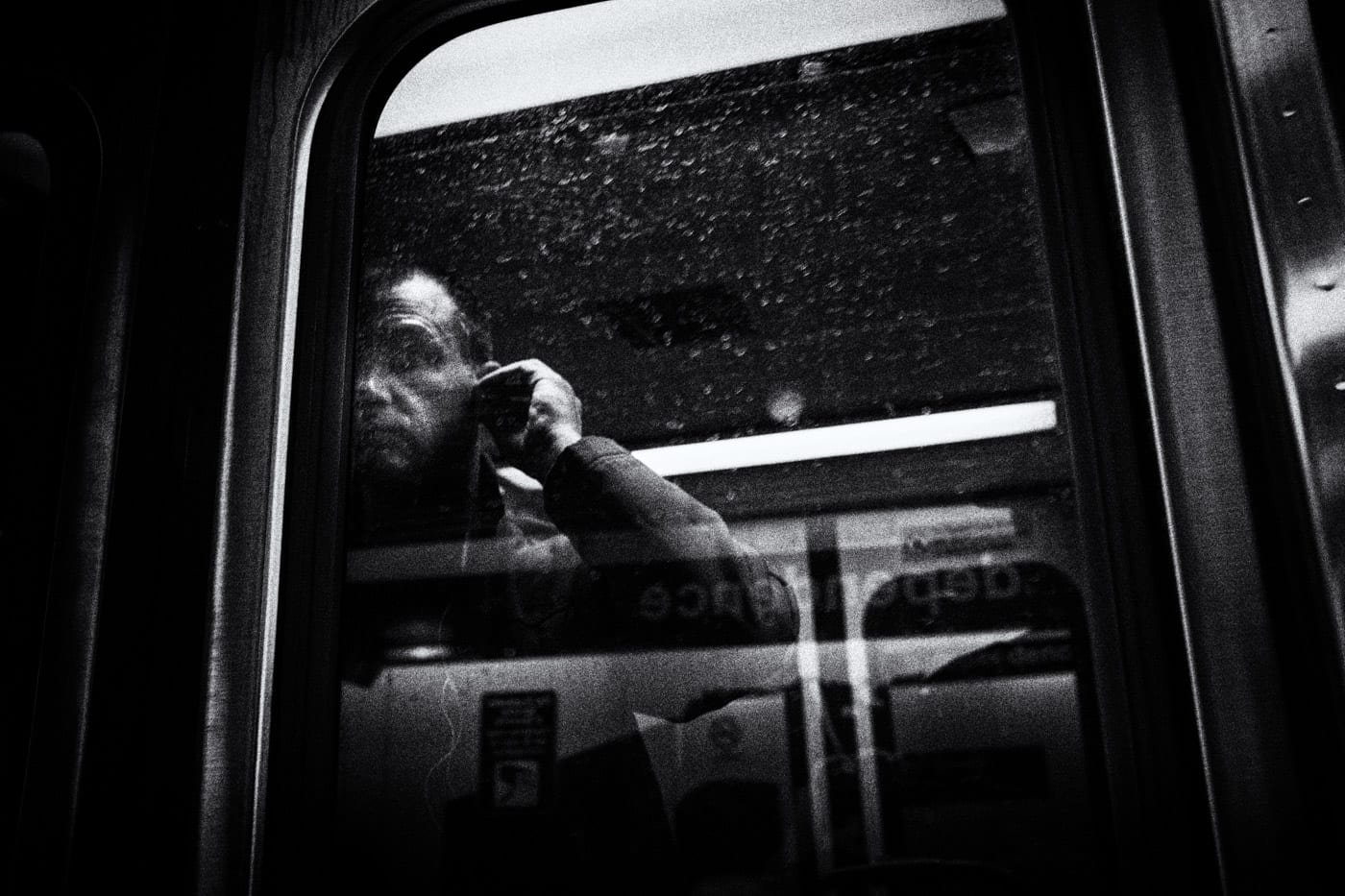 Ok, if youse didn’t know this, I might just coulda be just a little bit but not over the edge crazy. That’s what my shrink at the VA says. Ya gotta know something about shrinks. They gotta be crazy too otherwise they can’t see their patients craziness. Why did I mention this on a photo blog? Well, it’s about how I’m feeling about what’s going on and what’s going on in my camera cabinet. When I was younger I was in a monogamous relationship with my Leica M cameras. That statement in itself is a contradiction of terms. The reason is that I had and used more then a few Leica M’s. 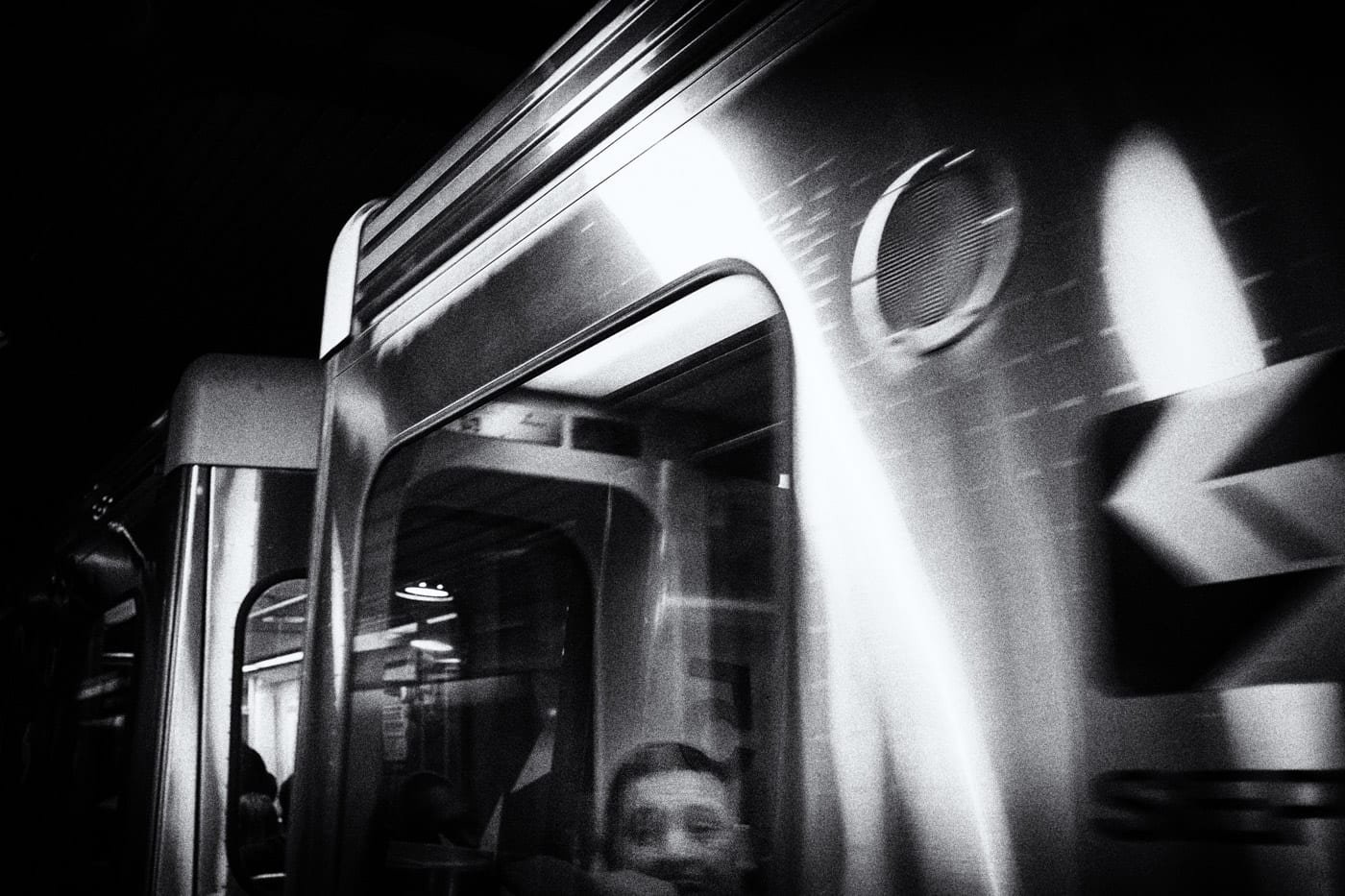 Flash to the present and I am no longer in a monogamous camera relationship. Yes, it’s true. I cheat on my cameras all the time. The only one that I don’t feel like I’m cheating with is Andre’ the Fuji X100s. See, Andre’ soothes my soul when we are together. He is very responsive to me and my needs. Unfortunately, Walker the Olympus Pen EP-5 does the same thing, but different. And Garry the Olympus Pen EP-5 does the same too. So my my confusion?

I spent decades using my M camera and most times a 35mm Cron or Lux.

So here’s why I’m writing this blog post. It seems to me that what happens to many and not discounting me, as I am the worst of the lot is: there are time that I get kinda lost in the moment. I mean that I’m a nutcase that walks the same general region over and over day after day. So I sometimes find it hard to find my next photo. Ohhh, I know what to do. Take a different lens or camera and everything changes. Cool beans. 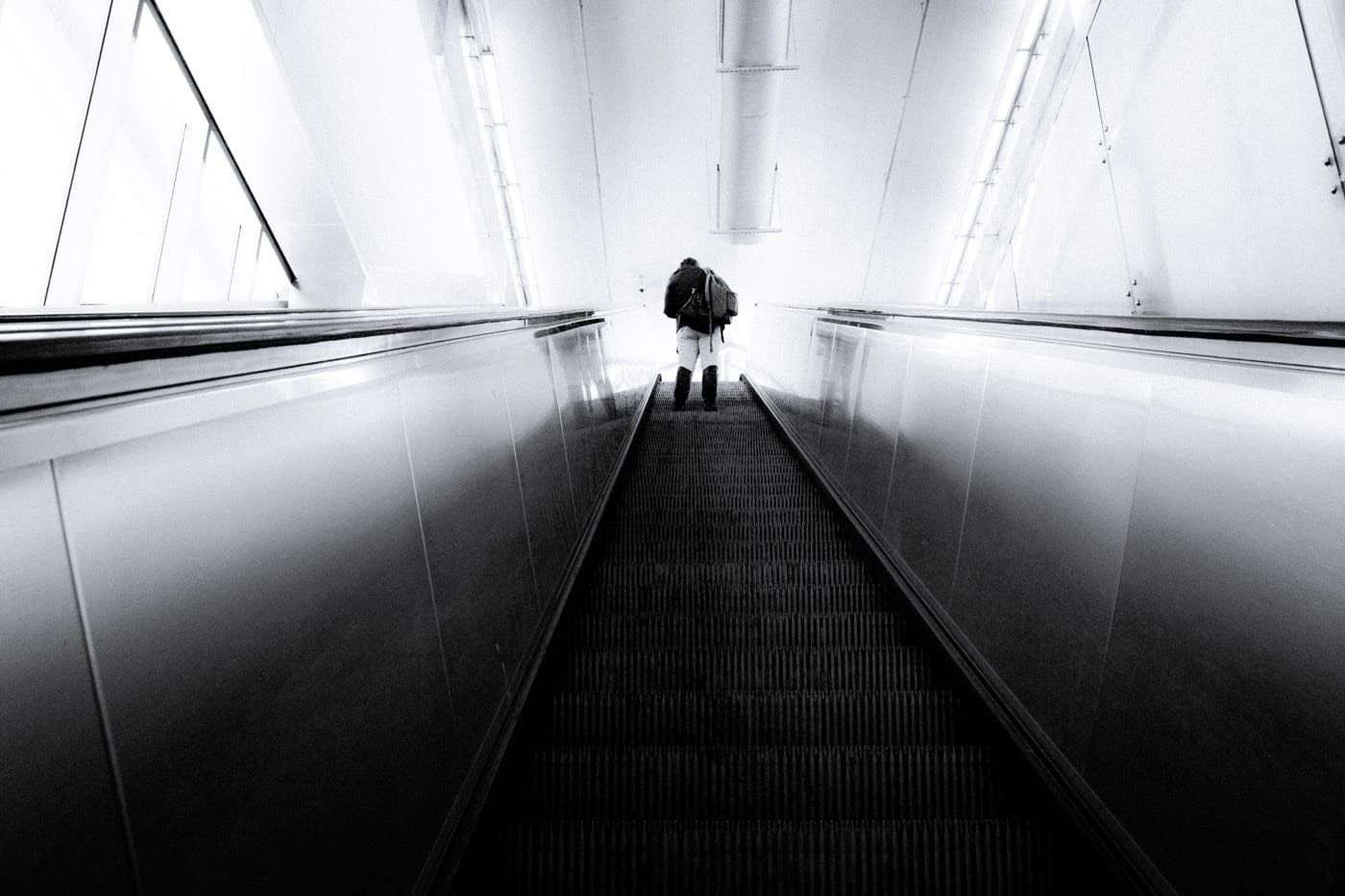 Well surprise, surprise. Seems the only things that changed is the camera or lens. Imagine that. So maybe the subject matter changes slightly and the environment also but how does that affect the feelings and the vision? I don’t think the camera or lens will have much impact on this at all. I think it’s about the frame of mind and the opening of the eye, heart and mind to make adjustments. The camera can assist in this but it’s up to us to take control of the wheel. 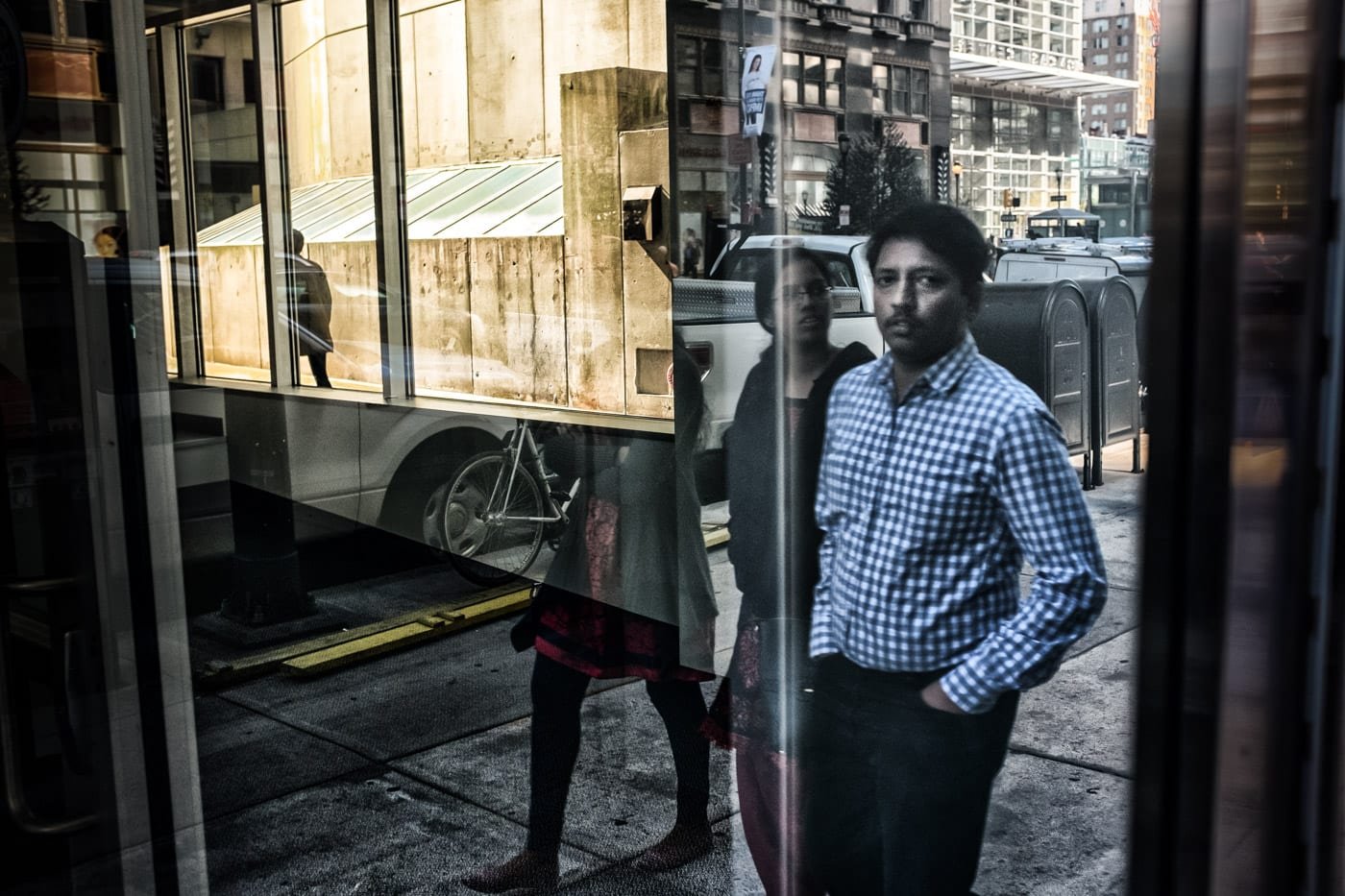 I know this may sound simplistic and boring but the single most thing shooters fight all the time is what realtors live by also. Location, location, location. It’s the search to end the doldrums of shooting the same area all the time. Some say, look as if your seeing it for the first time. Bullshit, ain’t gonna happen. We aren’t talking about traveling, we are talking about working on the homefront. 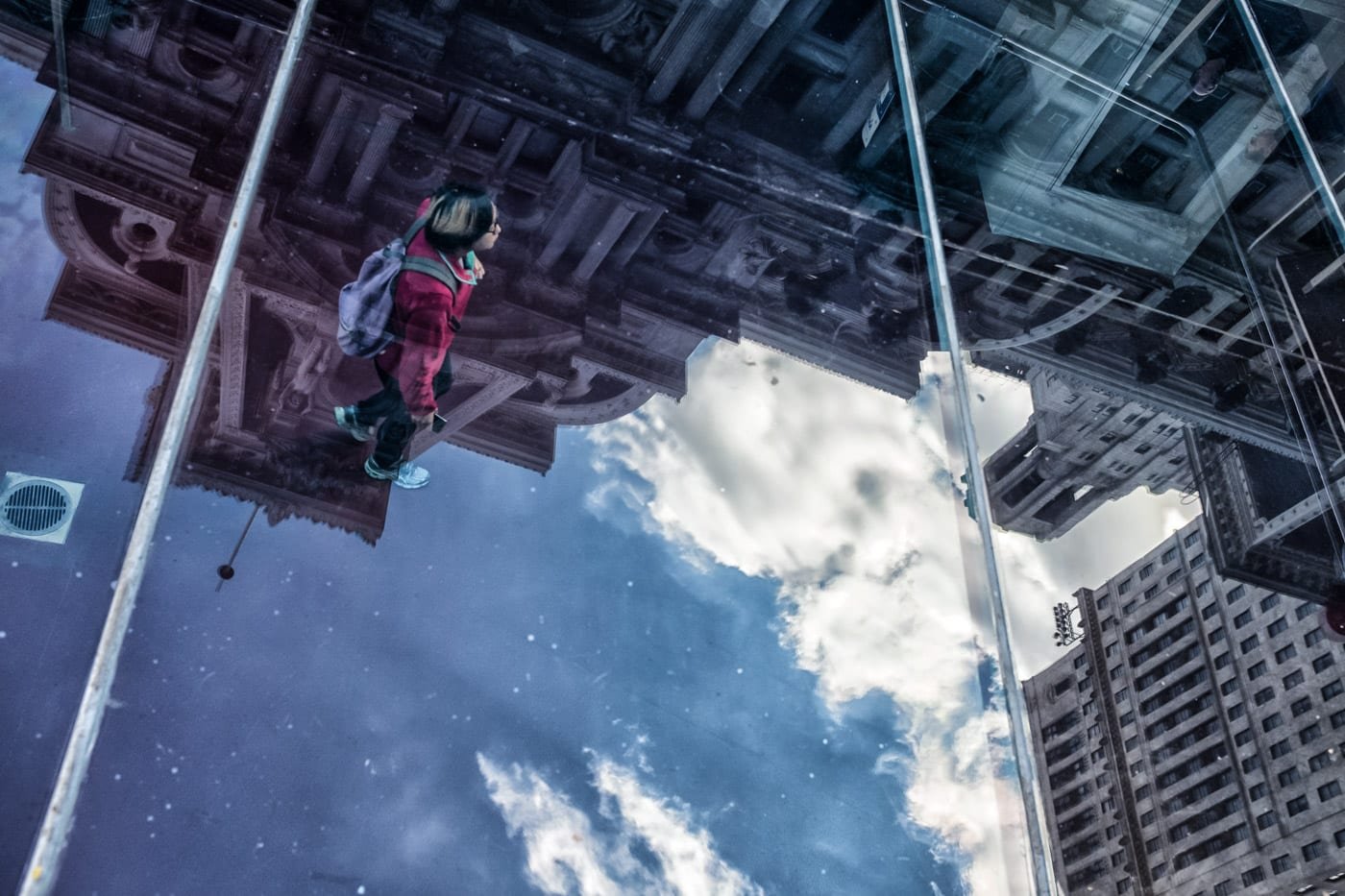 My Uncle Birney showed me something many years ago. He had a tree in front of his house, small Japanese Maple. He told me he would bury a million dollars right near that tree and it was mine except one condition. If I looked at the tree and only saw that, I could have the money. Then Birney told me that there is a teddy bear in front of that tree. He told me that every time I looked at that tree I would see the teddy bear. I couldn’t get the money if I didn’t see just the tree. If I saw the bear, it was a dead end.

Well, for years I would be at his house and every damn time I looked at that tree, I would see that stupid teddy bear. I think that’s about mental conditioning. Maybe when we are out on the street, we are programmed to see that teddy bear. 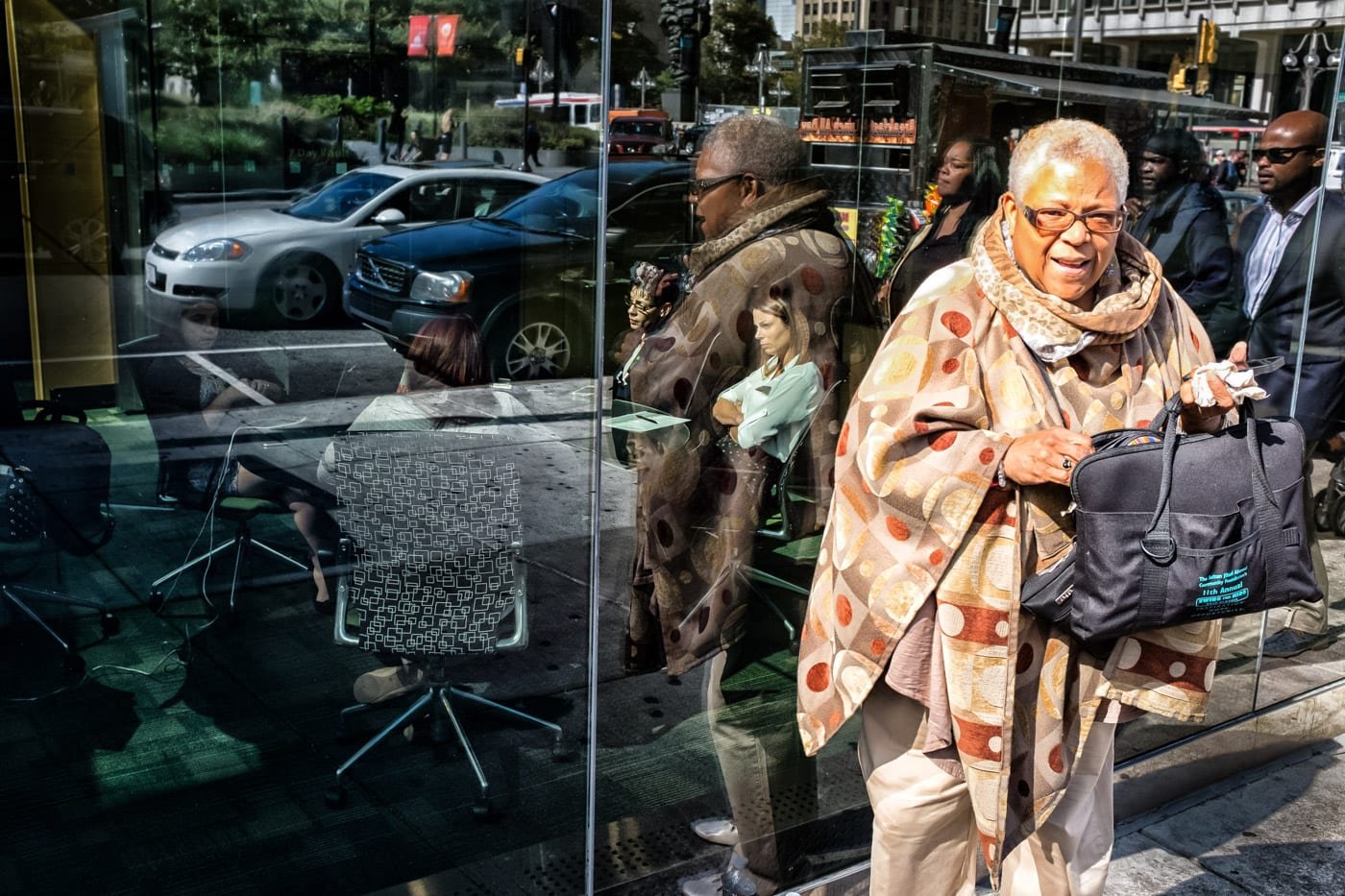 So the idea is not to think that our programming can be altered or changed by a camera or even a different location. The hard part of seeing and living is to be able to do it in the most common of places, our home ground. Here’s in NE Philly we call that being Complacent. As my daughter Bethany says, “It’s not alright”.

The above photos are all made in the area known here as Market East. It’s an area that I have been working for over 40 years. It’s harder and harder for me to get photos that I like because that stupid teddy bear keeps jumping in front of my camera.

I fight that damn Teddy Bear on a daily babsis. Do you know your Teddy Bear and are you fighting it?