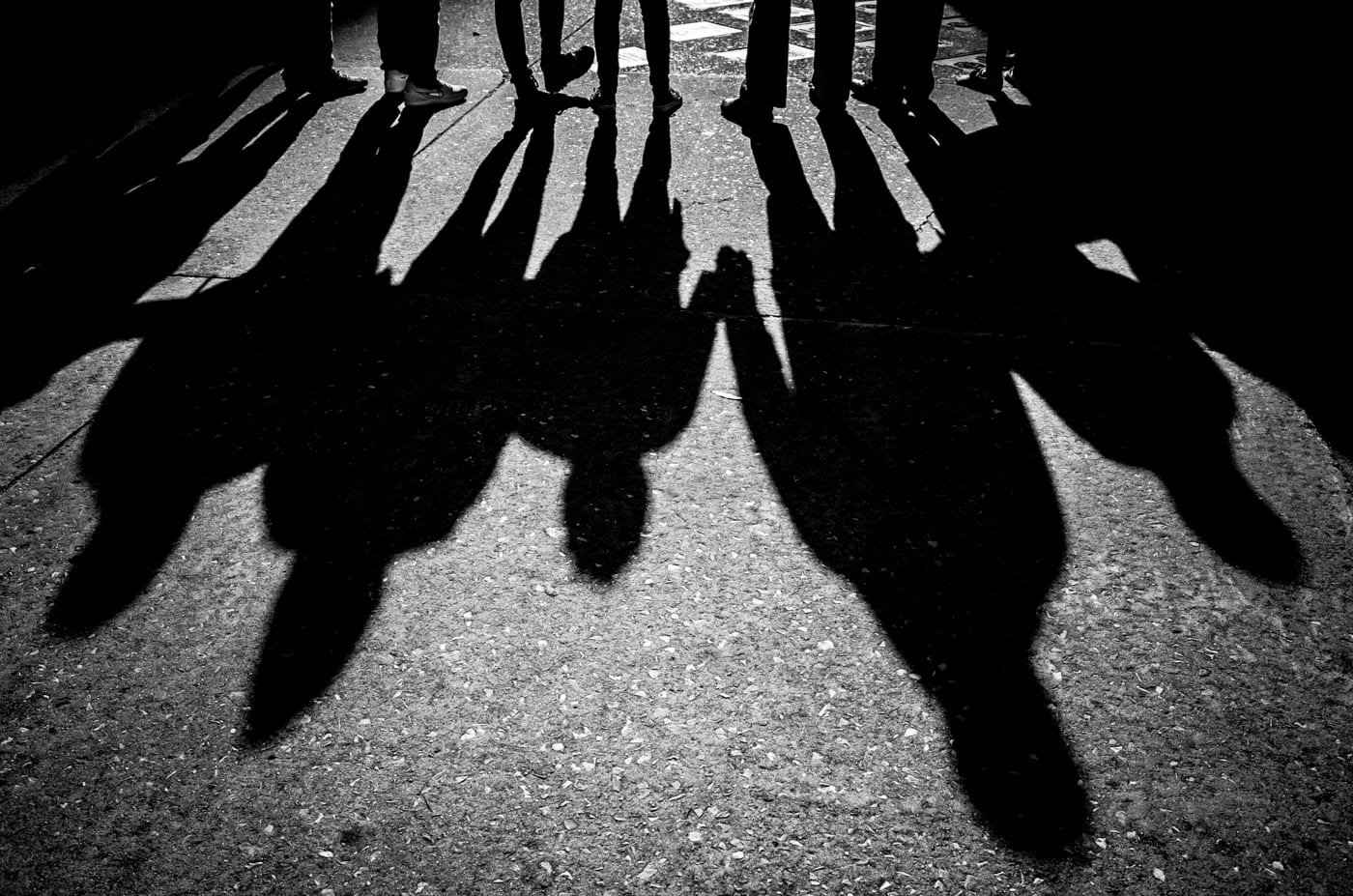 Ruth and I, ummm hold on. I better explain. My GRII is named Ruth. I named her Ruth after my mother. She died a while ago and I wanted to name this camera after her. I didn’t name the GRII to give new life to Mom. I did it because Mom gave me life at birth and several times during our time together. I am hoping naming the GRII after her will give me life once again.

Well, I never called my mom by her name, Ruth. Maybe once or twice for a reaction but never because I felt it disrespectful.

So, being the fool that I am, I named the GRII Ruth and I should have called it Mom. So maybe this post is the official Ricoh GRII renaming procedure post. From now on I will call the camera, Mom.

So Mom and I, the Ricoh GRII formally known as Ruth went to the streets to look for a photo. I know, I know. The photos are looking for me too. Well, it’s been slim pickings in the shooter heart and mind. I  mean, there’s stuff out there, but I like to detach from others and myself mostly and find out there what’s in my head. Sometimes what’s out there isn’t in my head and I accept those photos graciously. Then there are those photos that seem to be a collaboration of what’s out there and what’s in my head.

So I am off on a tangent again. Well, that’s what I do. I am working with a few people here in Philly and we are now at the shoot but use just one photo part of the course. Having in your mind that you need just one photo that does it for you is a very difficult way to work. Imean it’s easy to burn many shots on an SD card. Then go to LightRoom and edit. It’s important to know how to edit in your processor, but it’s more important to know how to edit before release. So by doing the one shot per shoot method, it helps to focus me on what I’m working on. It will help you too.

There was a protest at City Hall about the Mayor and his Immigration Ideas. When I was younger I’d be all over the place shooting from the ground, the sky, laying down. flying by, on top of people and anything else I wanted to do. The paper loved it. So when I was walking and just feeling the vibe of the day, I came upon the scene. I listened carefully to the lady with the megaphone. She had a powerful but lovely voice. Smart. You kinda listened to her talking and the info got into your heart where she wanted it to be. Awesome. Well, I didn’t understand jack shit what she was saying cause she was speaking a language other than English. Oh, she was speaking American but not English.

Lucky for me I have a very clear understanding visually about communication. Isn’t that what shooters do, no? Well, I felt the vibe of solidarity and peace. The press shooters were all over singling out the most interesting faces for the spread in their paper whatever.

For me, it’s about the solidarity of the nothing. The nothing people that want to be heard and counted for. The people that become masses and even collateral. That’s why they are protesting. The want and deserve to be heard. Well, the words had less meaning for me then their presence. Not because I didn’t understand their version of the American Language but because I understand the universal version of the visual language.

I looked around and the I saw the shadows that hadn’t been there 30 seconds prior. If I shot the people and that would be the normal way to do this, then it would be about individuals instead of the reason they are there. So I was framing and it just wasn’t perfect. I could feel it going to either happen or quickly fall apart. hen for no reason at all except to make me happy in the here and now, then all the sudden….the to shadows in the center held hands and I knew that it was the shot. CLICK!