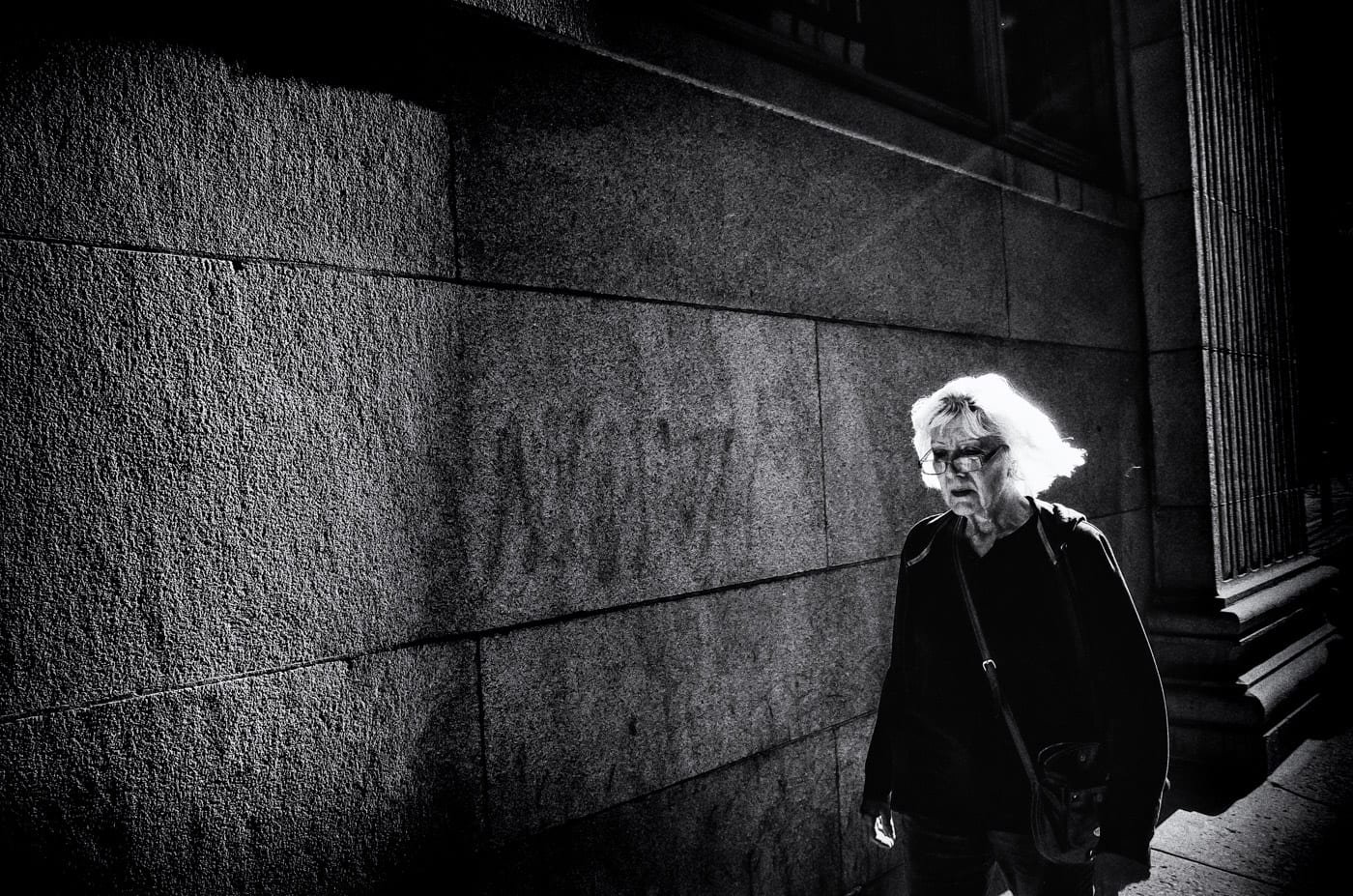 So, I was feeling some kinda way and I decided to take a well-deserved break from making photos.  I thought about poisoning my mind with CNN and BBC and just lay on the couch. I would watch everything carefully and sit Organic Green Tea and when Tanya came into the room, I would act sleeping. See, she doesn’t care if I just lay around, as long as I fix the wall, (2 years already) or do the dishes or clean the basement. She’s my wife and she does anything for me and takes care of me constantly. Well, her mind and my mind think differently. I have the mindsetthat I’m watching the news and she feels that I am a lazy shit.

Knock, knock. The front door. Who could that be. 45ACP in back of my belt. I open the door. Mail person says I have to sigh for the package. I didn’t order anything. I yells out…TANYA, I have to go to the toilet. Grab the package and run up to the bathroom. 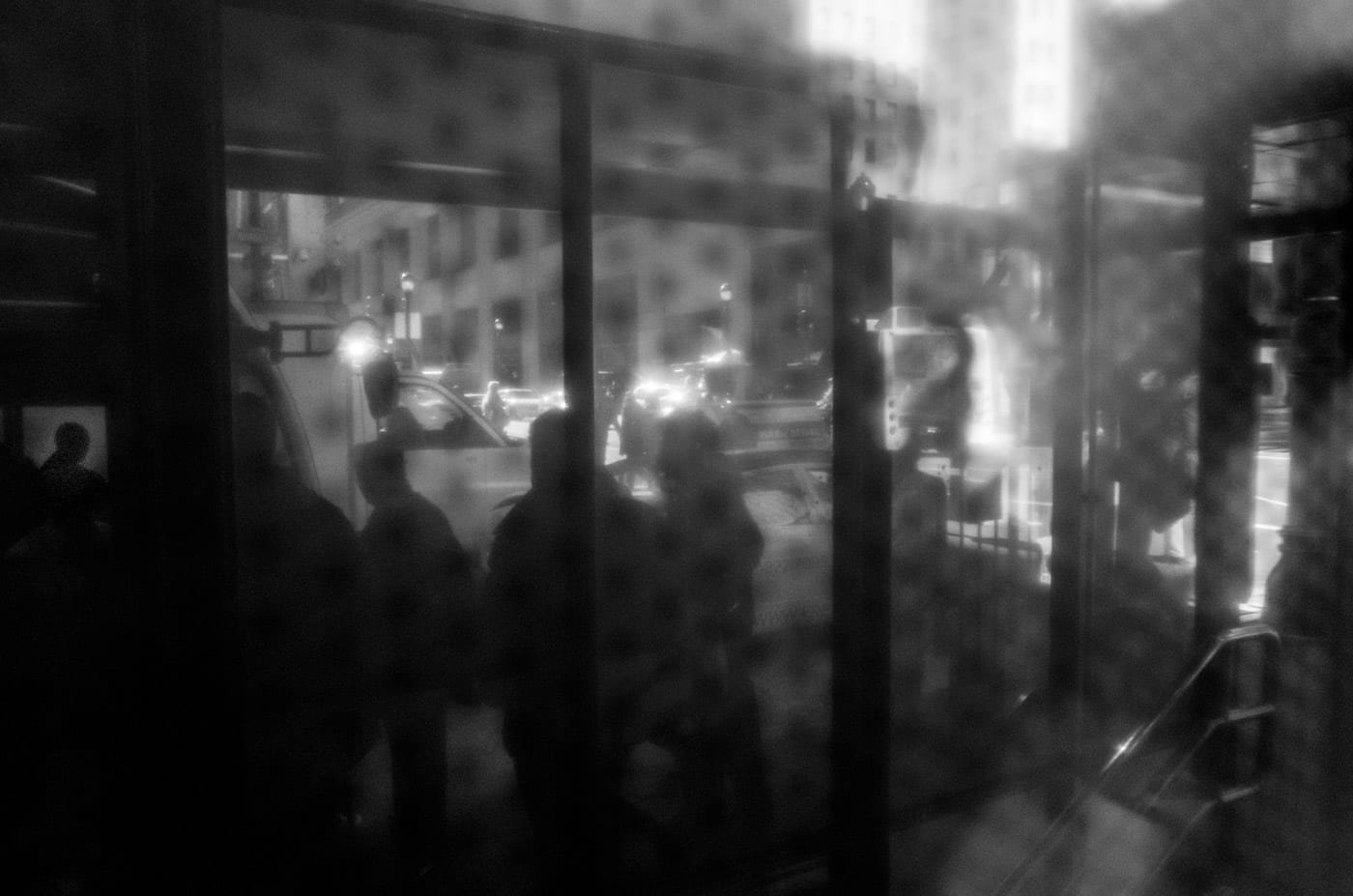 To be perfectly honest, I have no clue what’s in this package but I damn sure wanna find out. So I sit myself on the toilet seat. The safest seat in the house for me. I open the package with no expectations and there, there wrapped in bubble wrap, there in the middle is Roger’s Ricoh GRII.

See Roger is in Japan renovating a bldg he bought with Mary. Well, he didn’t get the bldg with Mary, he’s just married to Mary and maybe that means he did get the bldg with Mary. The point is that Roger has the GRII but had a problem with it that Ricoh fixed. I will not mention the problem because I love Ricoh cameras and the millions and millions of readers of this blog will panic and cause a financial disaster for Ricoh and the entire Japanese economy. I decide to withhold the problem to save Ricoh and Japan from certain disaster.

So I’m in the perfect place to open this box and see the GRII. So I charge the battery and set the camera down. I call Roger and let the phone ring 1 time. Well, he’s not there so I may as well test this out. Damn, I forgot to leave a message. Roger will never know I have his GRII here. Imagine that.

So I set out to hit the streets of Center City Philly and see what I can find. I gotta tellya, I always said that the Ricoh GRD4 was a camera killer. What I mean is that when I use it, I forget all about other cameras. Well, the GRII has a similar quality. It’s not as intuitive as the GRD4 but it has a nice way about it. Don’t get it wrong. I had the original GR and along with Wouter and Craig. We figure it out quickly and I had that dust issue and got rid of it. 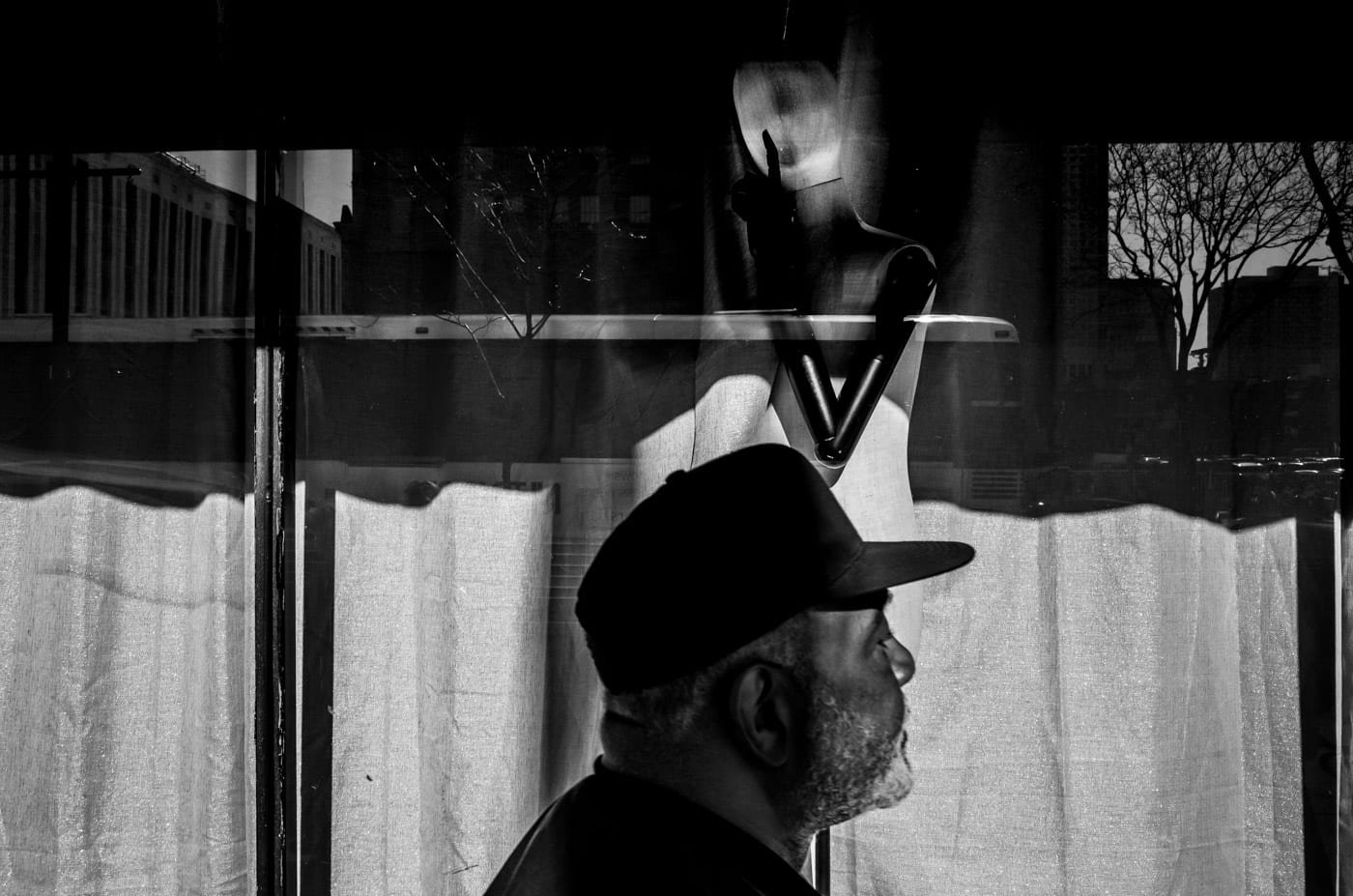 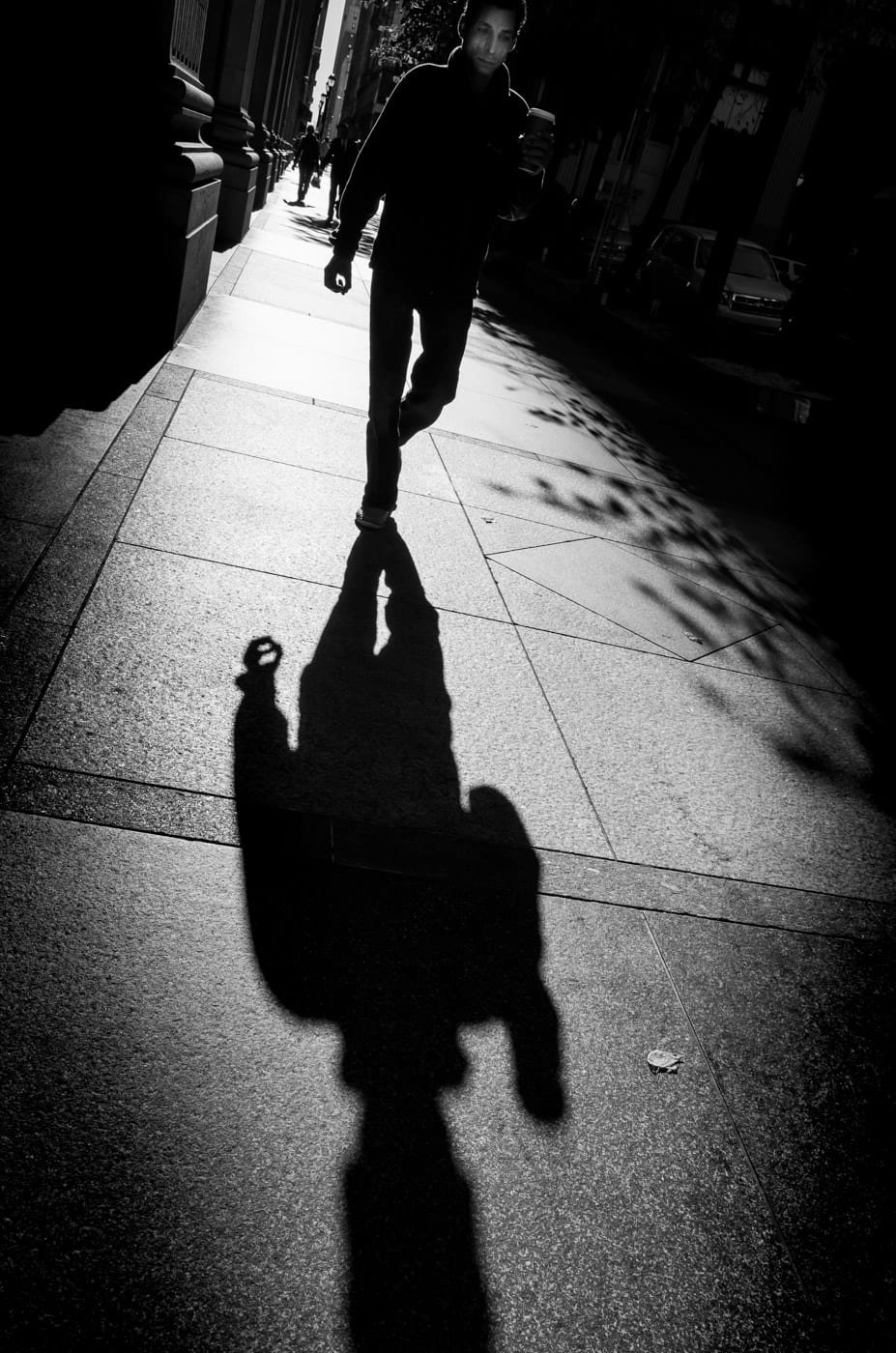 Anyway, I’m telling Roger that I wanna keep this one. This is one fine camera and if I chat with my shrink,  I might be able to forget about the past dust issues.

Yes, I love cameras. I see differently with each one. Why, because I have an open mind and heart. I am pre-naming this camera after Mom. Ruth. That’s assuming that I get to keep it and I trust Roger to allow that to happen. He insist that I use the M240 and 35mm Cron but truthfully, I do better with the X100s. Why of course, the Leica is a great camera and I have a few film M’s but at 66 with my essential tremors, I need AF. The Fuji gives me that and the M doesn’t. 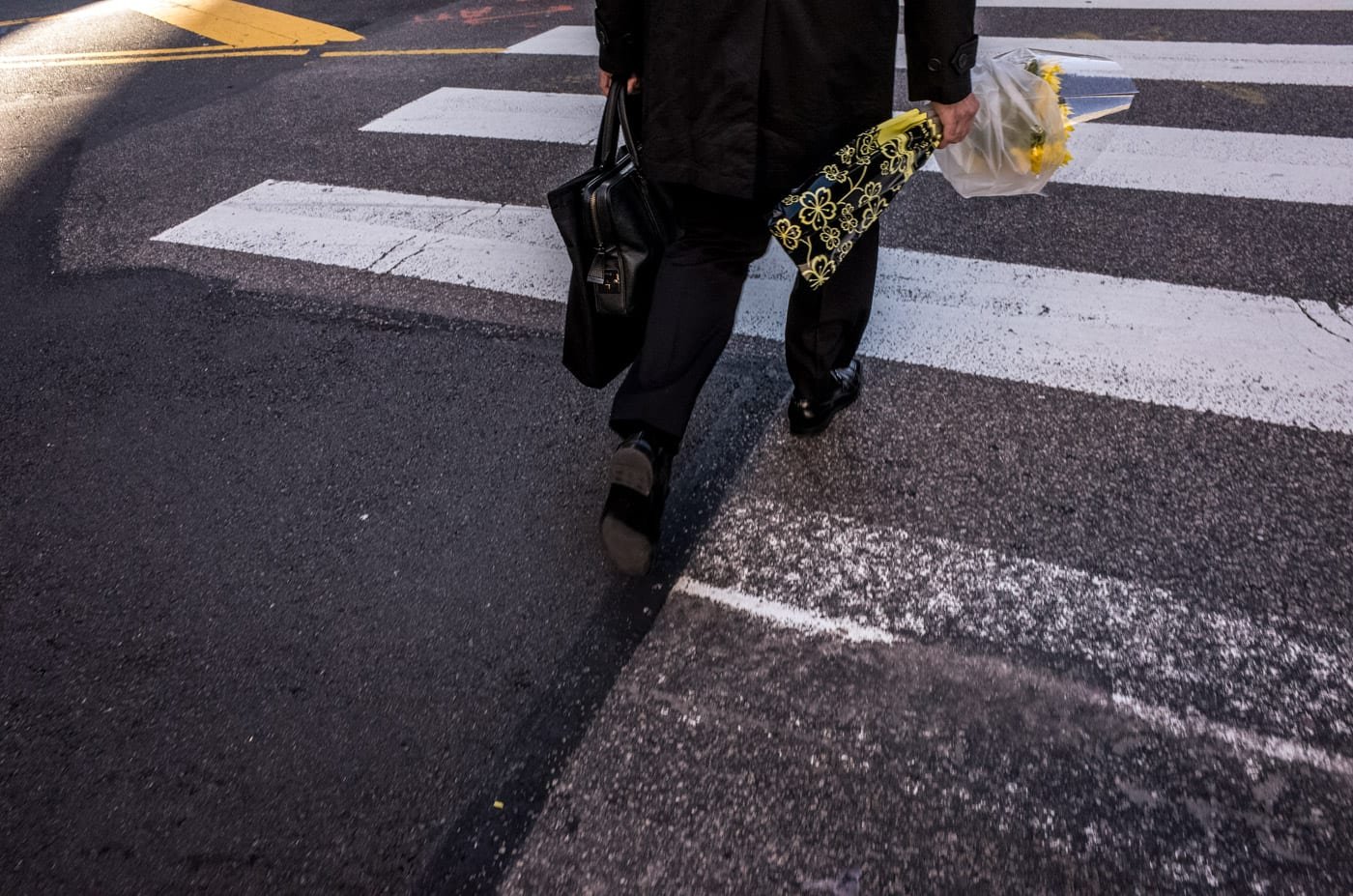 I don’t know what the Ricoh GRII will give me but I know one thing. It’s great to be out with my Mom again.