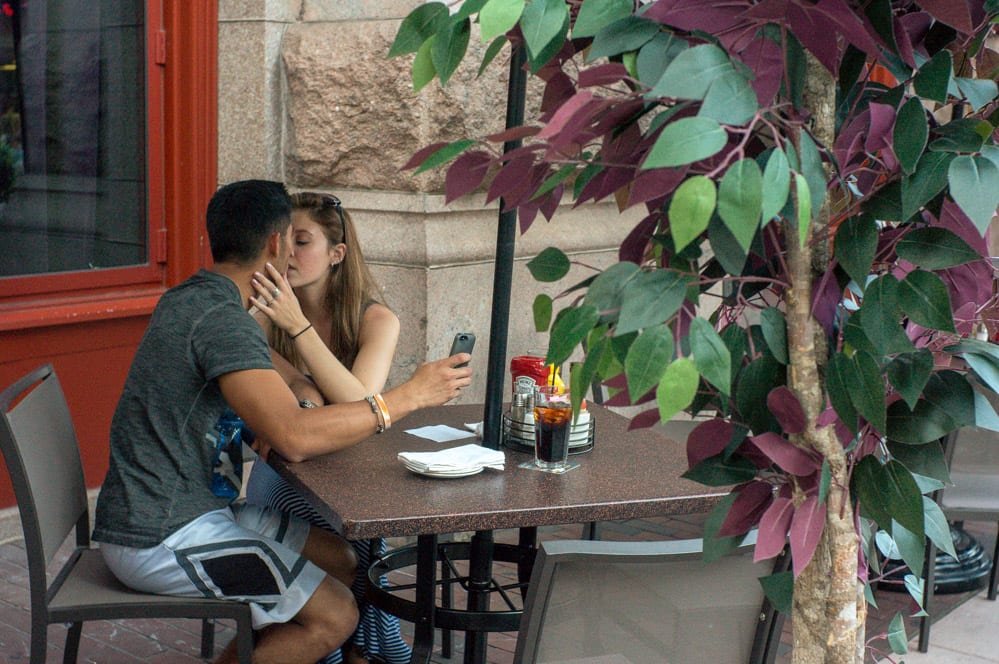 It’s a great thing to think of a camera as a tool. Man o’ man, I wish I could do that. Such a shame that I can’t……so the GXR has been pardoned and saved by Nex6. Oh yeah, I think they planned it all along. 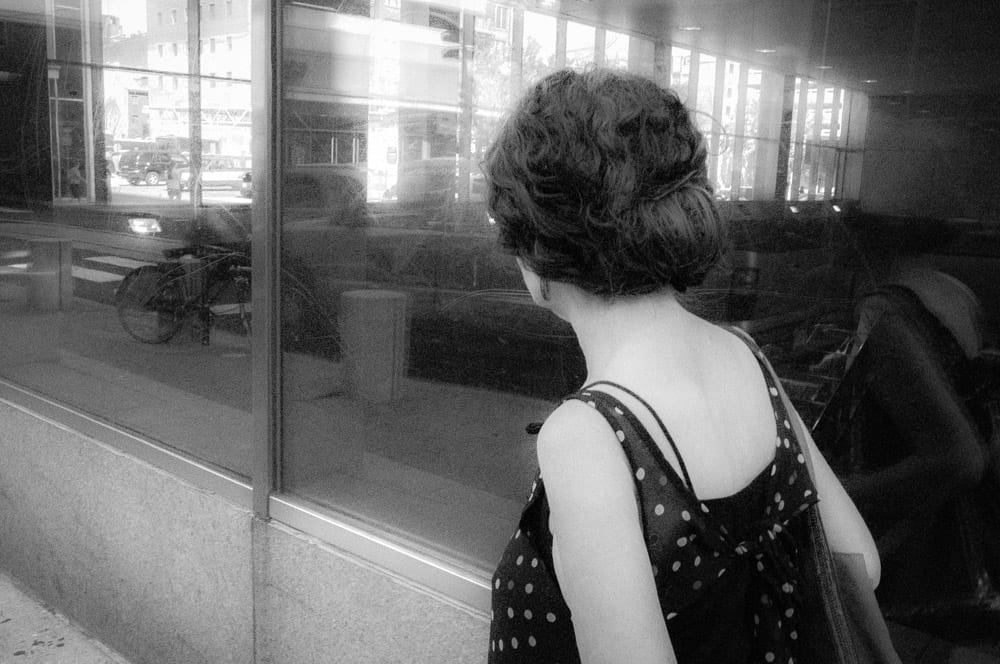 See, I put the GXR M on eBay the other day because I wasn’t using it as much as I should because the GR was hoggin’ the limelight and the Nex6 was afraid to speak up. Well, low and behold it didn’t sell. The Nex6 told me to think about what I was doing…..hmmmm methinks I should listen to my cameras. 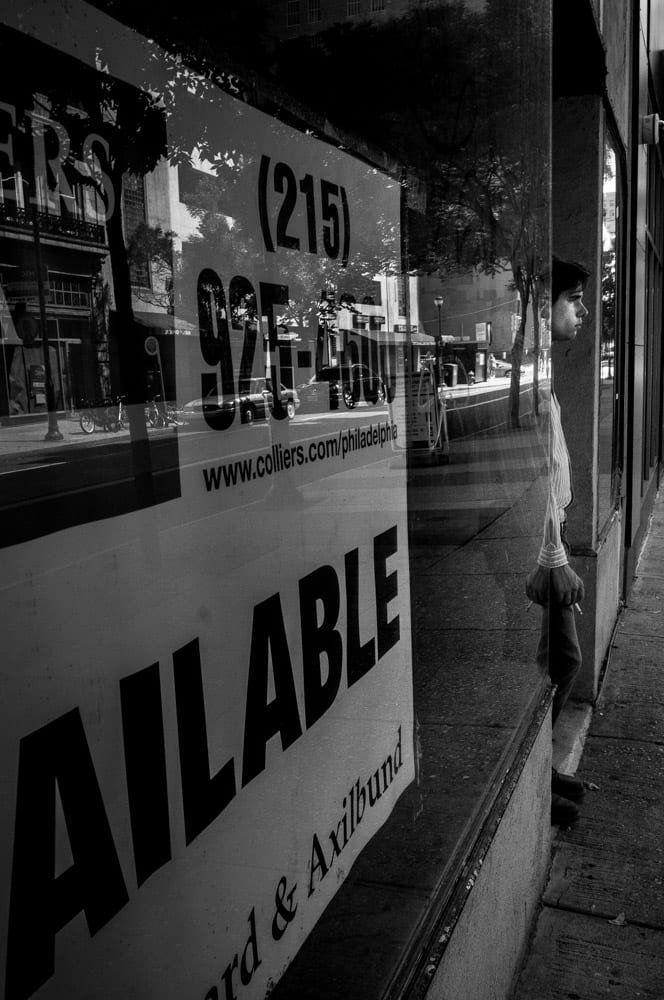 So I set up a meeting with the camera crew and of course the lenses wanted to have their say also. Well of course GR got nervous because she’s a one eyed camera. Look, she tried to convince all of us that she can see like 35mm and even 21mm if I wanted to. GXR M told her that GRD4 had that covered and was even better with grit than her…….I know she was pissed but she maintained her cool…. 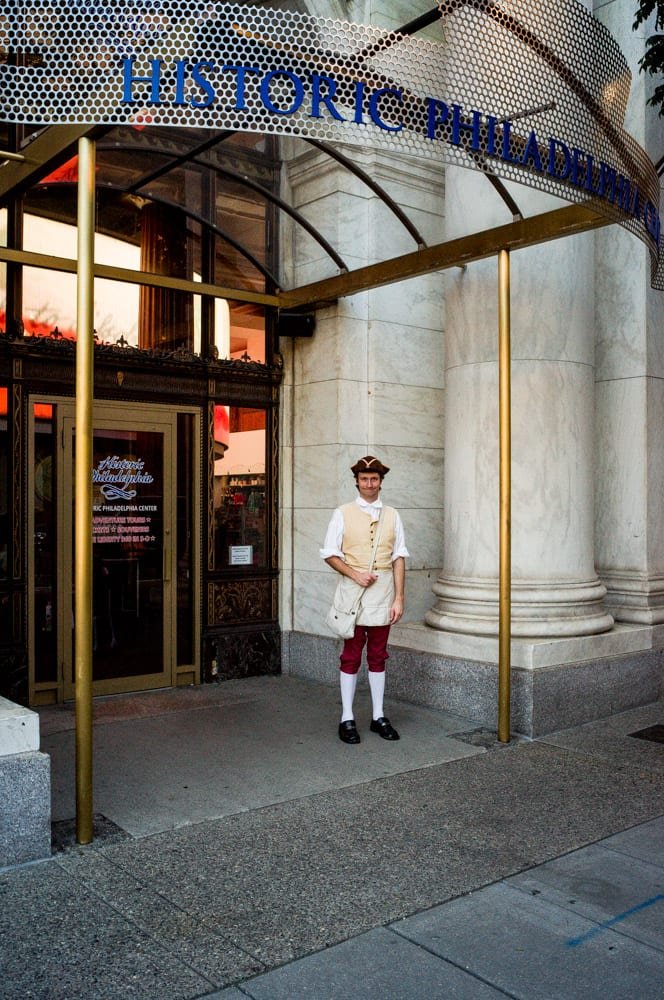 Well, here’s what they wanted me to think about and plan on doing. It was agreed by GXR M, Nex6 and GRD4 that GR was a bitch and had a bad attitude. GRD4 said that he needed a long earned break but not retirement, just some time off with pay. We all agreed and then GR told GRD4 that he was being replaced by a classier her….hmmmmmm I wonder about that……. 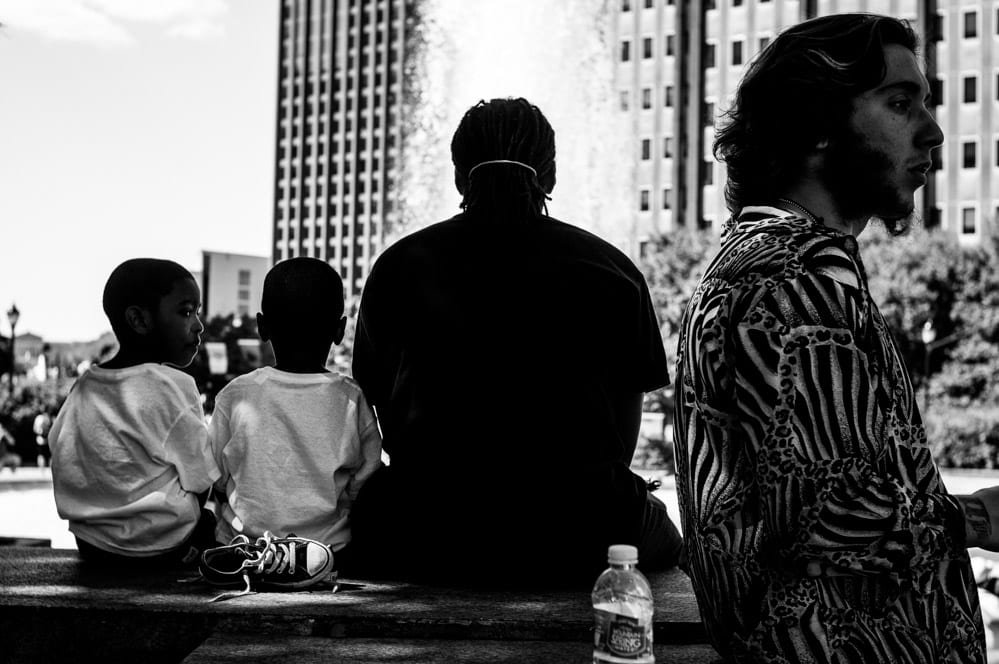 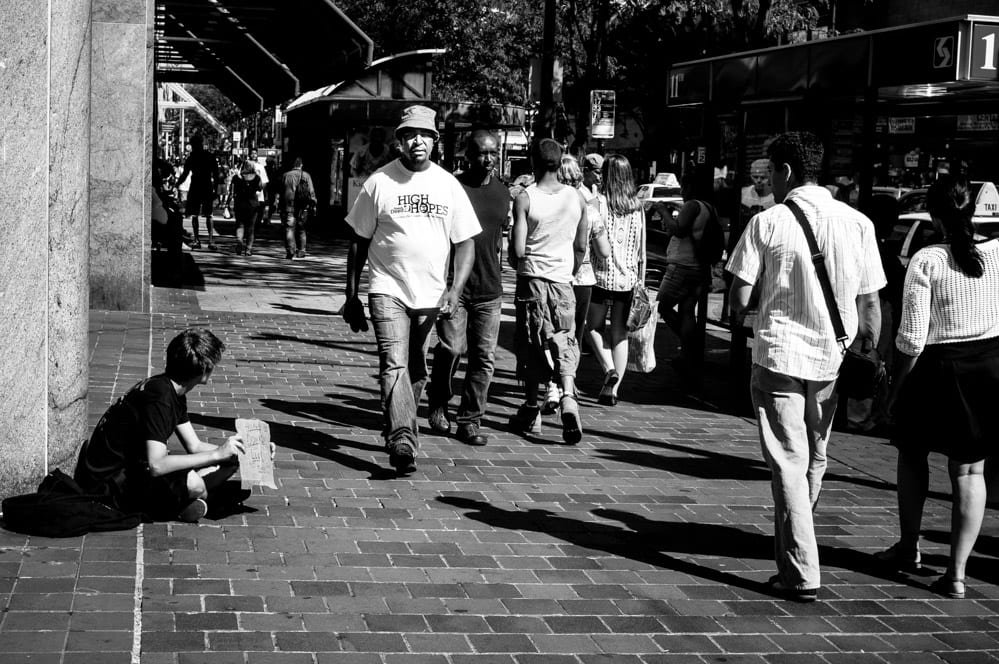 Well, Nex6 got pissed off at me and said that it wasn’t fair that he had to do all the lens crap I like to do. He said he wanted to choose which lens and when it would be used by him. Then Nex6 stated that GXR M could cover like he could but without a finder, could make me work differently. I thought about it for a spell and agreed to spend time this weekend to try this 2 camera thing out. Ya know, it’s so crazy…it just might work.

I asked the cameras which lens they wanted to use and they agreed that Nex6 would mount the 35mm 1.4 Nokton and GXR M would mount the 21mm Skopar. GR would just sleep in the bag and come to work only in an emergency. Of course Nex6 and GXR M and myself set out to prove that we could do it all and not need the GR bitch for the weekend. She smirked and took a nap in the camera bag. That’s another story and I’ll get into it tomorrow after I get back from the days shoot.

I told the cameras and lenses and bag that I was the president of the union, the treasurer and the shop steward so I decide what, when and who do what.

They all told me to F+++++ off and that they would get both computers, the iPhone 5 and LR5 on board with them if I didn’t watch myself.

So I don’t call my gear tools, first off I’m not allowed. That’s in clause 119 section 21 of the contract we all signed. I found out why the GXR M didn’t sell…… HP Envy sabotaged the listing so that it wouldn’t. This was Nex6’s idea and it worked. 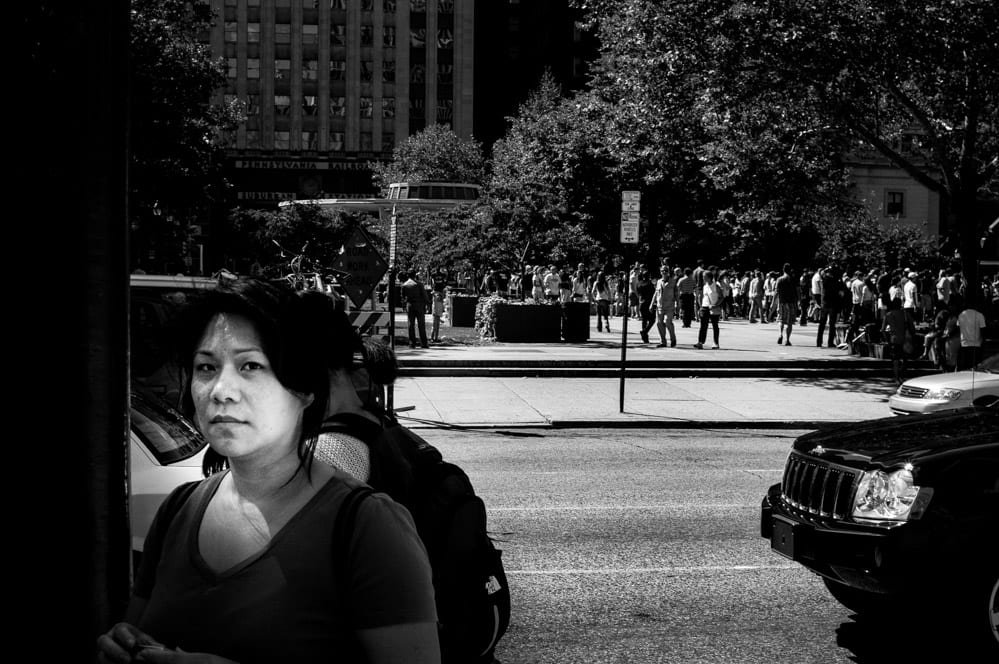 Maybe you think I’m crazy and that’s a strong possibility but I love my cameras and gear and they love me back.

I’ll do another post here tomorrow and put some shots from the day….. 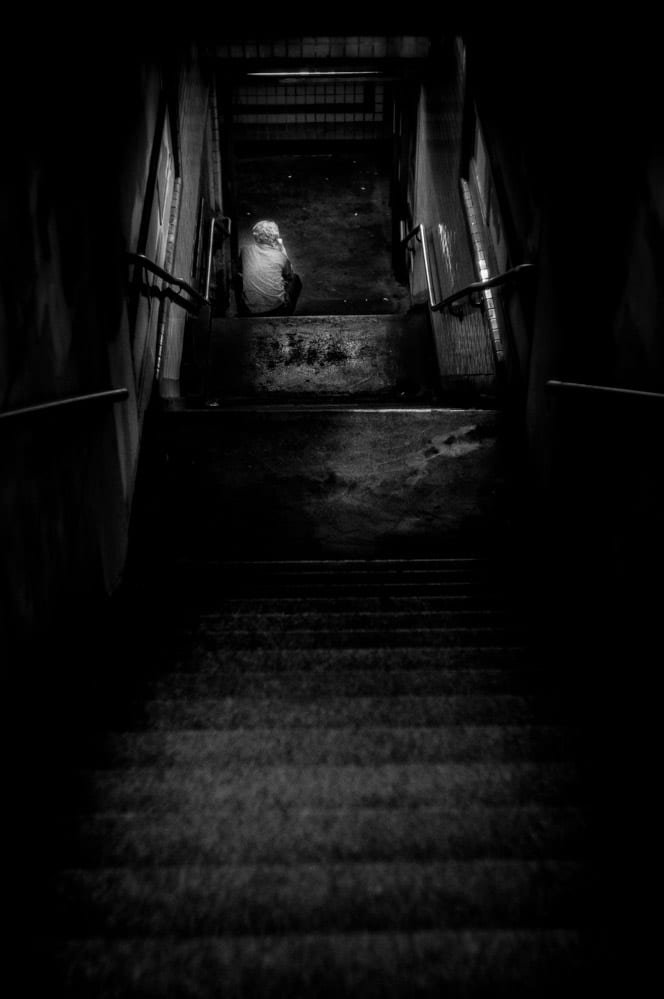